A strange sort of complex 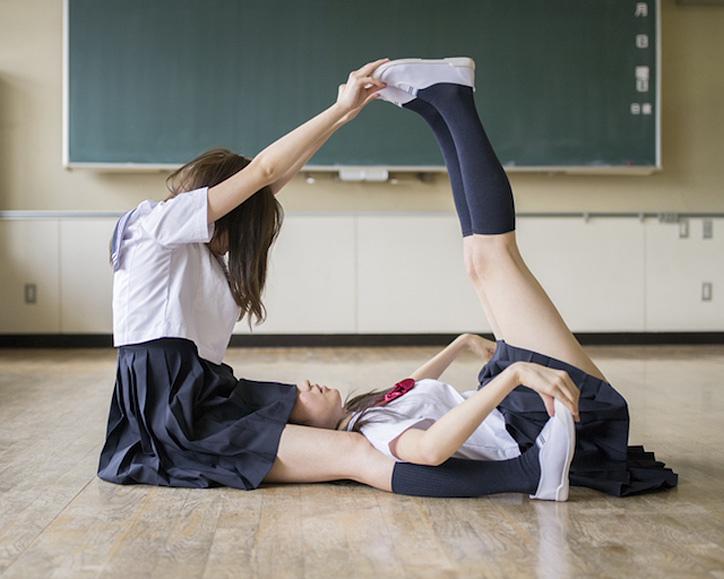 In his work titled “Schoolgirl Complex”, photographer Yuki Aoyama confronts his adolescent fear of girls through a series of images that show the intimacy of schoolgirls in each other’s company. This is, of course, from the perspective of a teenage boy, or rather, the hopeful fantasies of his younger self.

It is, in many ways, inappropriate for a grown man to be obsessing over young girls. In fact, it seems impossible at this point to think of a situation in which this would be at all acceptable. But we have seen it all before. The iconic image of the Japanese schoolgirl has often traversed into Western culture as one of promiscuity and sexual intrigue: take Tarantino’s Kill Bill Volume 1 or Iñárritu’s Babel.

However, Yuki’s almost fetishist portrayal does not show girls with Gogo’s sadistic aggression but rather, girls who are playful, curious and naïve, making it all the more difficult to look at. Without resorting to nudity – his work is not pornography (a clarification that has been made on several occasions) – Yuki manages to depict affection between these girls in an environment in which they are at their most vulnerable: they are at school, in their uniforms, being themselves. Through Yuki’s eyes, it seems as if they are letting him in to their world, allowing him to be a part of what he missed as a teenager, or at least, what he thought he missed. Their interlaced thighs. Their scabbed knees and subtle scars.

Is he just living out his fantasy under the watered-down pretence of art? Reversing the role of his younger self once intimidated by the presence of the female form, grateful for this newfound confidence. It reaches a level of powerful yet fragile intimacy, challenging you and giving you this strong protective desire to shield the schoolgirls’ innocence from being violated by Yuki’s perverted lens. 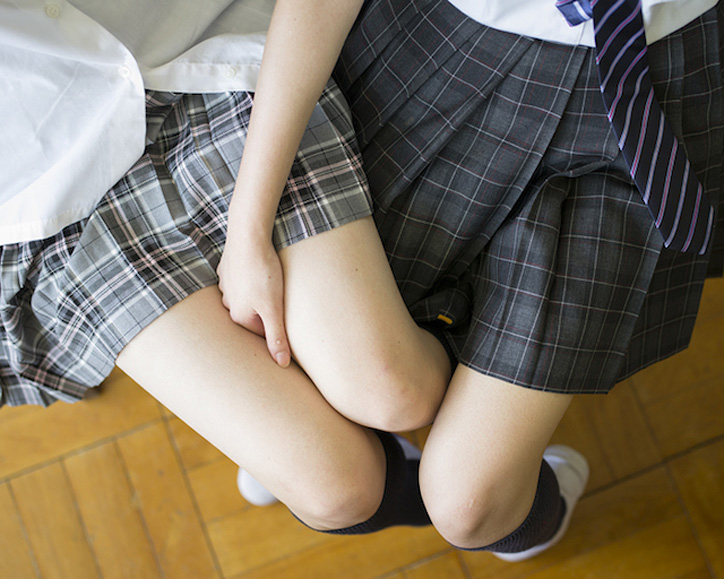 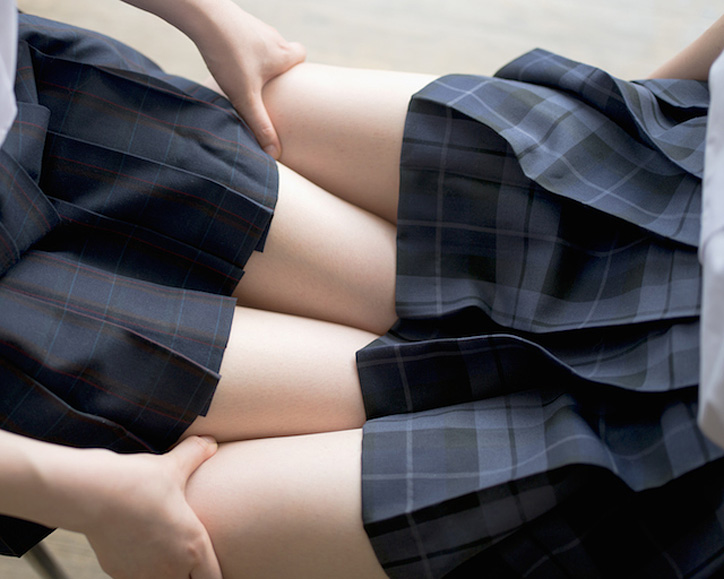 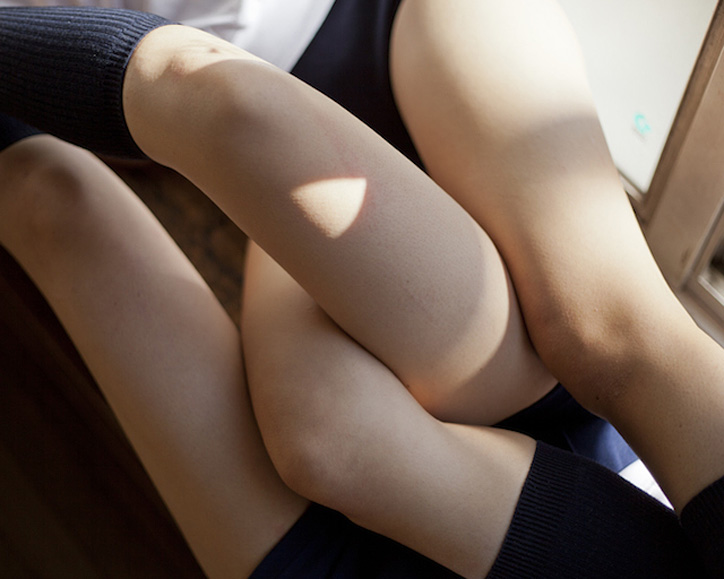 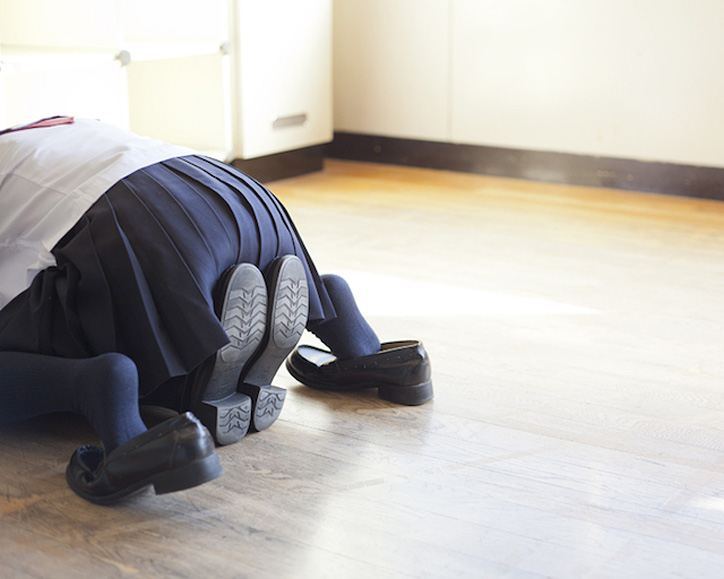 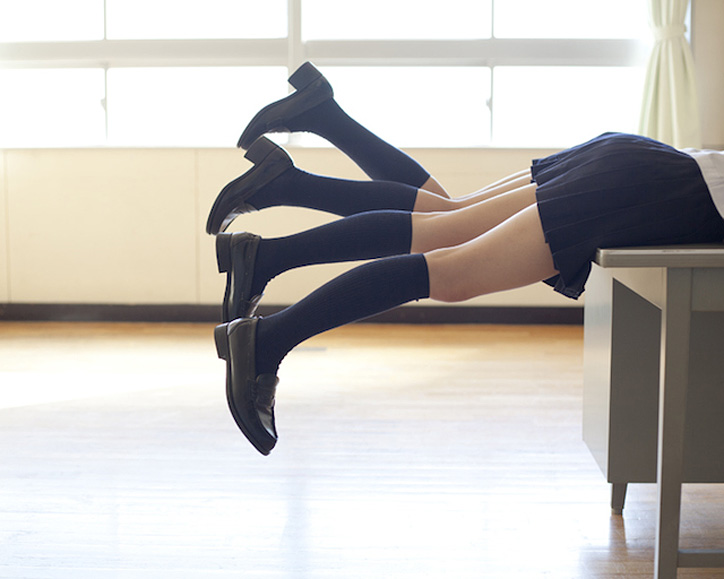