You Feel – And Grief – And Sing 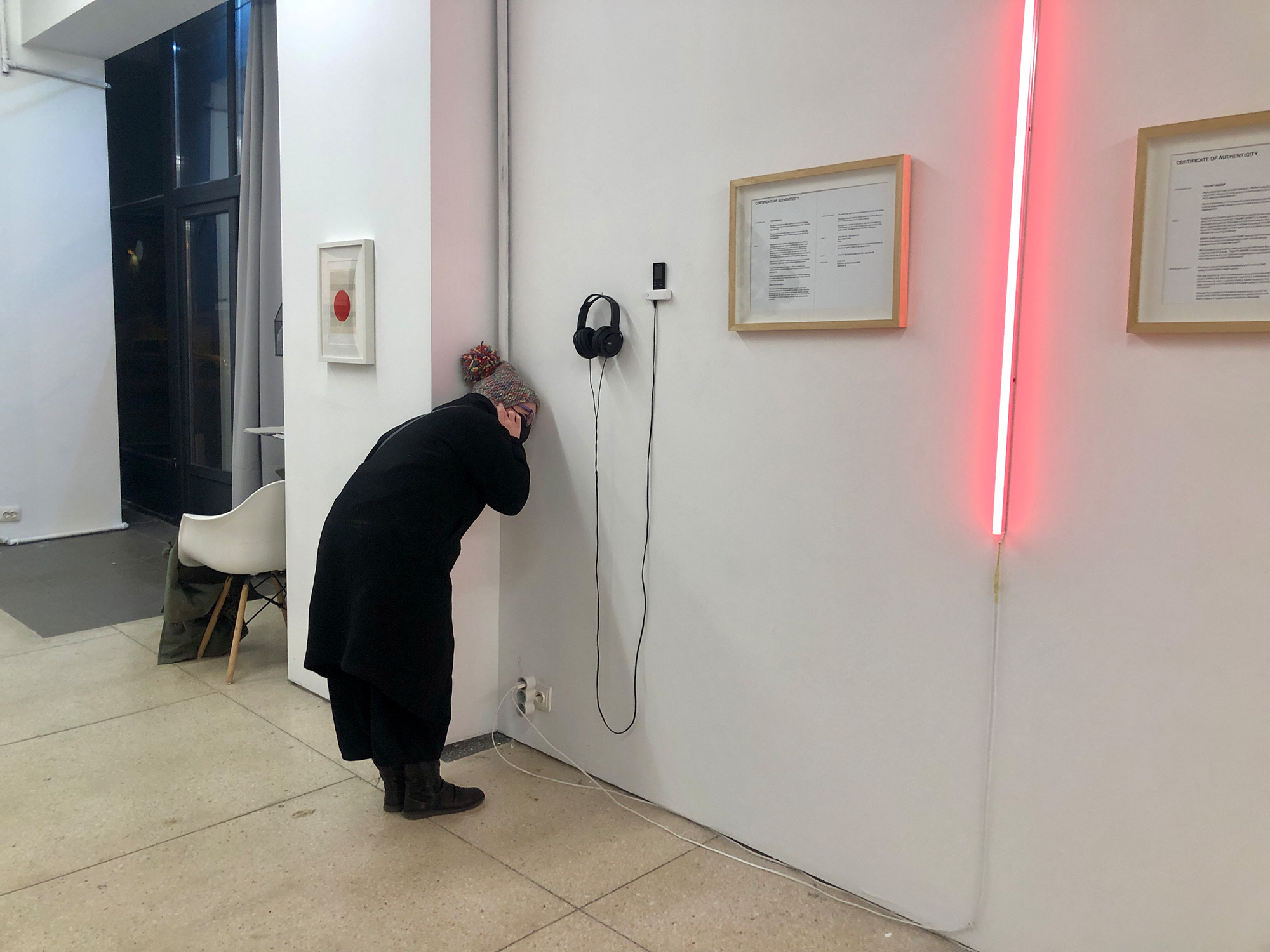 Art reveals the importance of the historical and cultural outlook of a country. It helps us understand the evolution and change of our society. The hybrid and progressive institution Triumf Amiria, the Museum of Queer Culture, in hand with The National Museum of Contemporary Art introduces us to You Feel – And Grief – And Sing: a series of exhibitions that unfold the last two decades that have passed since Romania revoked the ban on same-sex marriage. The last display to take place is now on view at Bucharest’s Suprainfinit Gallery, until February 18.
The exhibition includes a total of one hundred works and series made by more than thirty-eight artists and collectives. The result is an in-depth research into the queer artistic practices that have taken place in Romania since 2001. In particular, this last display of the series performs as a repository of a set of “hypersensitive sensors of the invisible immaterial that are shaping some new horizons”, as Dragos Olea, co-curator with Sandra Demetrescu, who form the curatorial duo Kilobase Bucharest states.

Starting with Ioana Nemeș' series of works, we find some ready-made texts taken from a commercial context. In her work, she creates ephemeral poetry inspired by the colour palette from producer Benjamin & More, as she's captivated by the company’s metaphorical language and the pigments they produce. With Sorin Oncu’s object display Last Supper Meal (2015), we get to see the critique about the environmental disaster caused by human consumption. As well as the installation Who died, by Veda Popovici, which shows sacrifices made by minorities, including queer community.

Continuing with the exhibition, we find the following statement made by the artistic collective Apparatus 22:, (who's also involved in the exhibit): “Consuming has no sexual orientation. Sponsorship does” (2011), which condemns the ambiguous position of companies towards the queer community, especially because it seems that they only support the LGBTQI+ community during the Pride month of June, viewing them as consumers, and not because they truly believe in the cause. Also, the collective exhibits the series of Black Auguri, which gives an inclusive approach to the future throughout some initiatives that will inspire the audience.

Lastly, the exhibition precedes some artistic creations, from Stephan Botez’s installation named Glory To (2013), which references religion and lust for the same gender, to Sebastian Moldovan’s overflowing pipes, which work as a listening device for a Romanian music playlist done by queer people.

Triumf Amiria is the first large-scale queer initiative of its kind in the Balkan country. And, as the curational duo Kilobase Bucharest mentions, the aim of this project and series of exhibitions You Feel – And Grief – And Sing is to bring light to Romanian queer culture and its production, as only 2 decades have passed since the repeal of Article 200 of the Penal Code in Romania. There’s still a long way to go, but Triumf Amiria is set to become a transgressive tool to change the future. 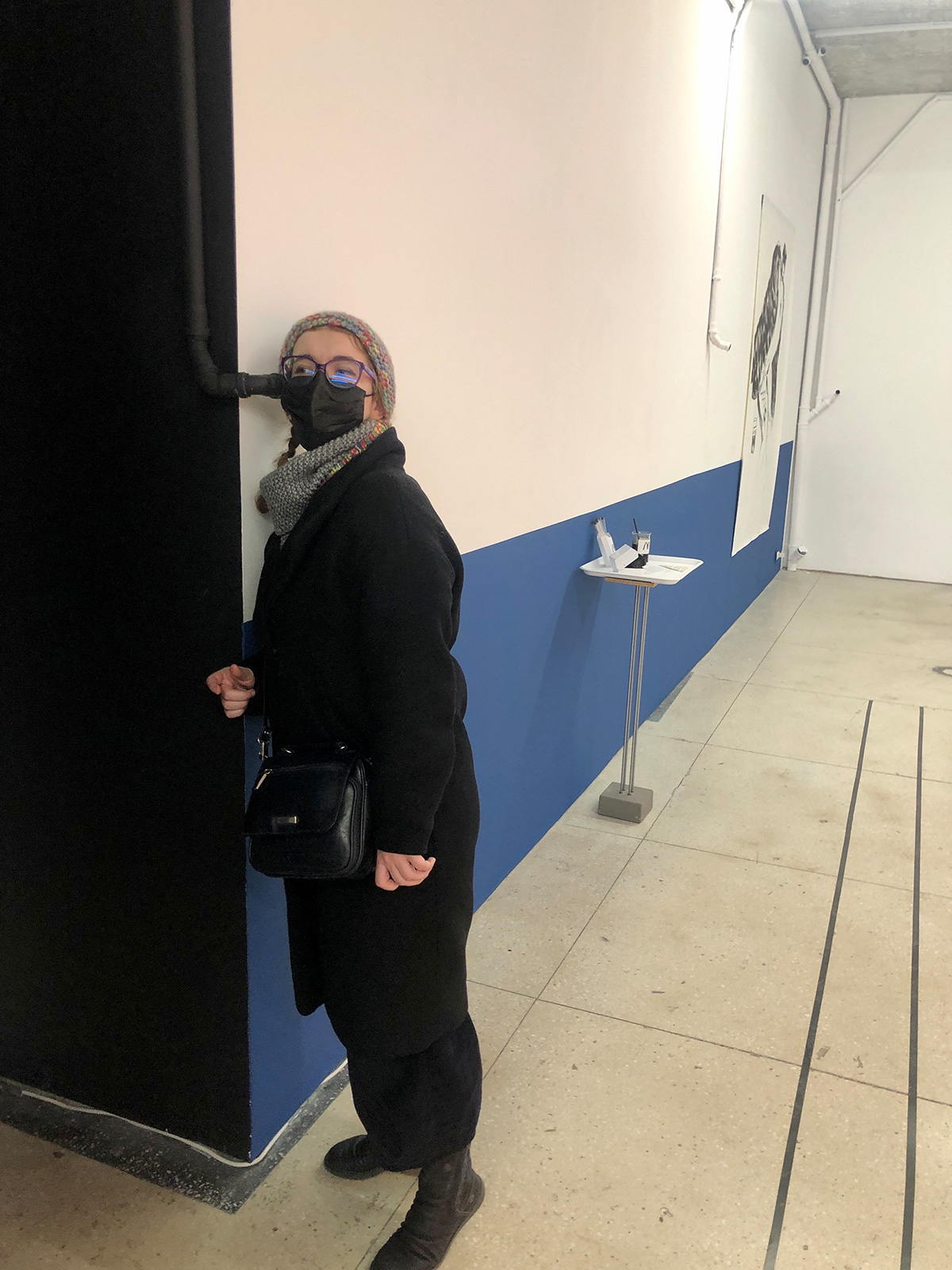 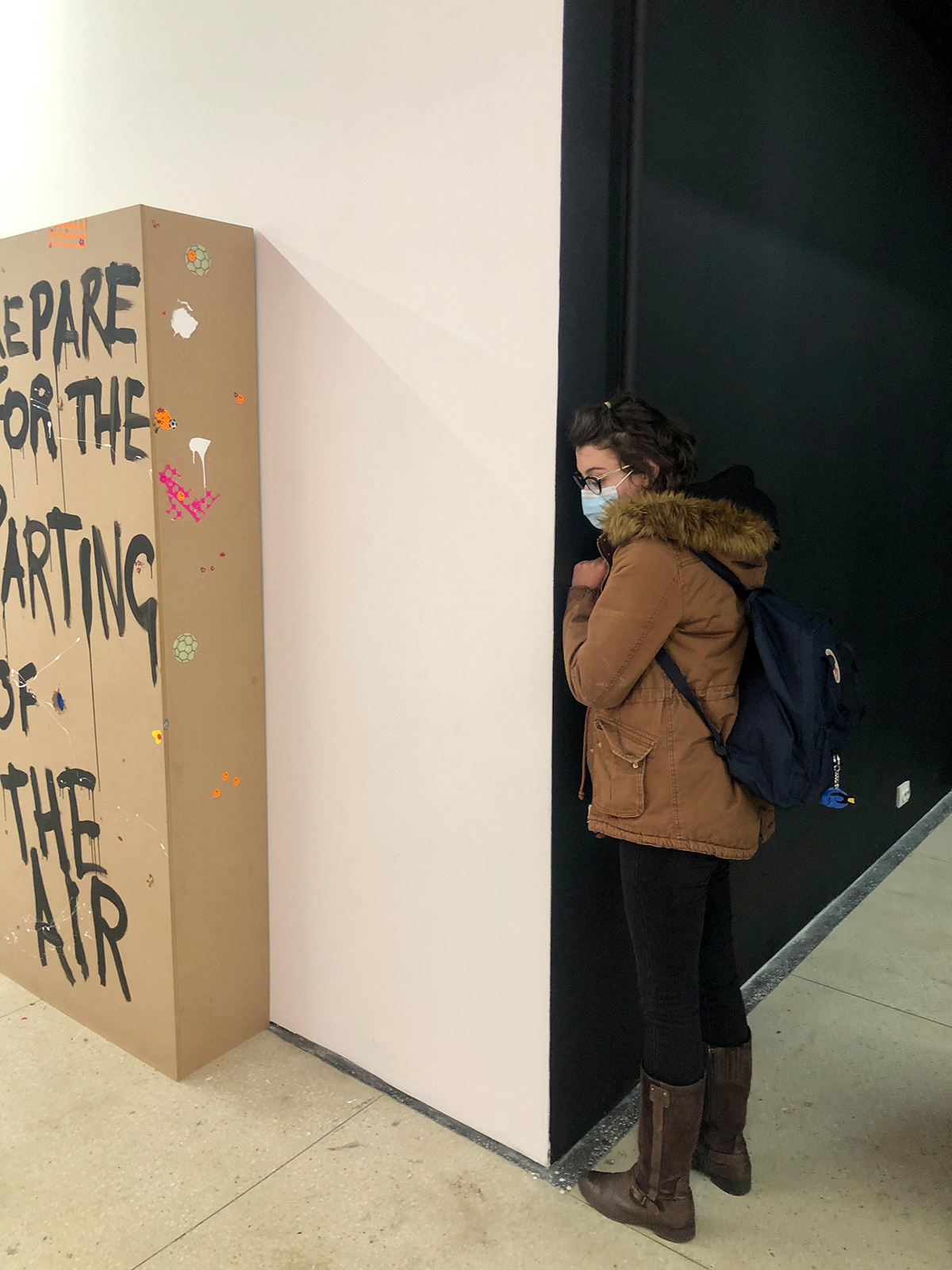