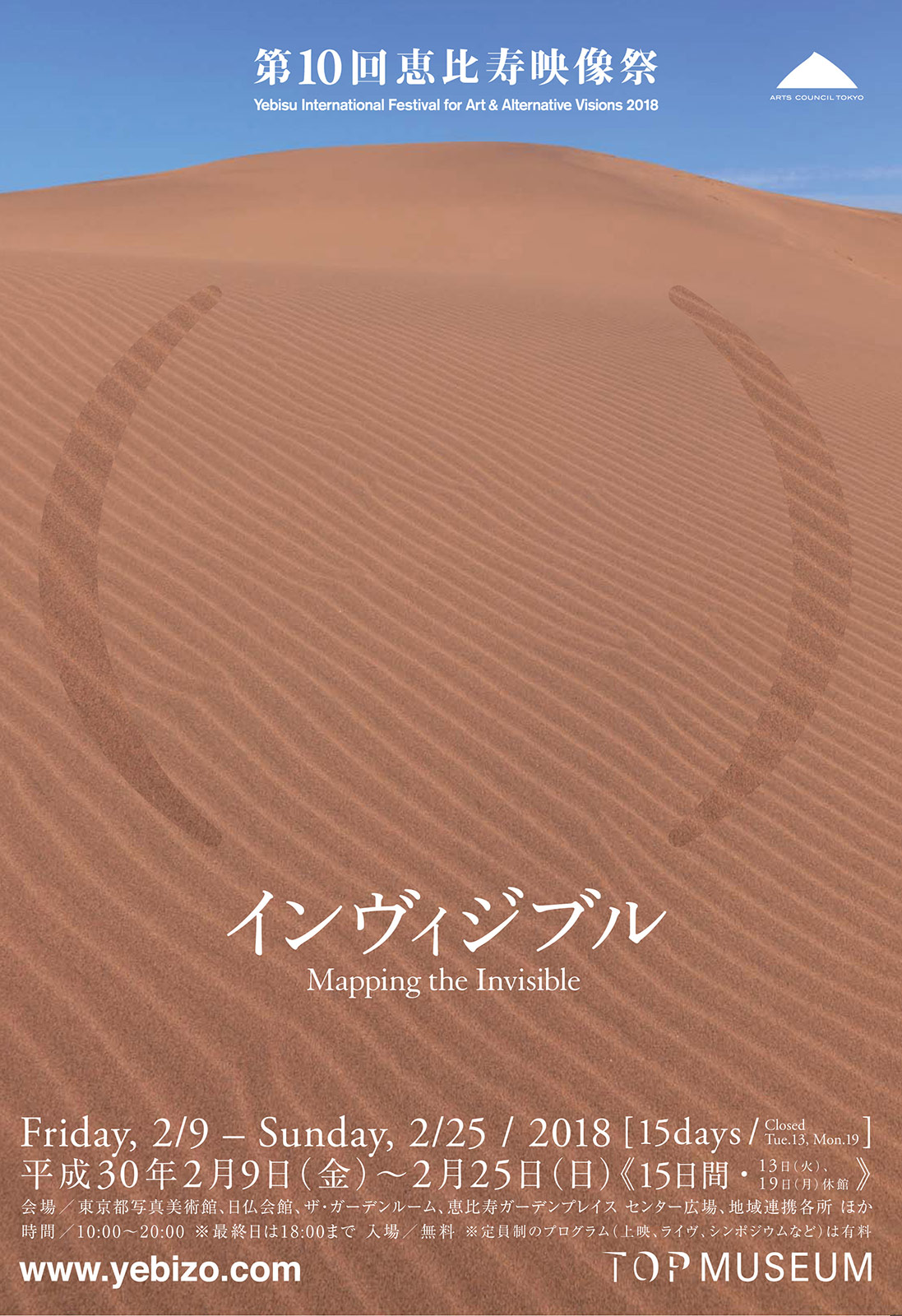 Under the leitmotiv ‘Mapping the Invisible’, the 10th edition of the Yebisu International Festival for Art & Alternative Visions will explore what does the future of projected images look like from February 9 to 25. Mainly organized by the Tokyo Photographic Art Museum but also taking place in other satellite venues such as The Garden Room and the Maison franco-japonaise, the festival will have film screenings, exhibitions, live performances, talks and conferences.
“Art does not reproduce the visible; rather, it makes visible”, once stated painter Paul Klee. This quote is one of the main starting points of the Japanese festival, which this year will discuss through various activities how have projected images – photography and cinema, mainly –expanded our way of understanding, seeing and depicting the world surrounding us. “Due to cinema’s ability to faithfully reproduce the real world, certain early viewers saw it as something akin to witchcraft or occultism. This, however, is no longer the case in our 21st century. No one finds them magical or supernatural, nor are they mistaken for reality anymore. If anything, the overabundance of images today makes it difficult to determine which representation truly corresponds to reality”, says Hiroko Tasaka, the festival Director.

For over two weeks, the Yebisu International Festival for Art & Alternative Visions has programmed screenings, talks, exhibition, and live performances that you can’t miss if you’re lucky enough to be in the Nippon capital. More than a festival, it’s actually become a platform where participants gather together to share opinions regarding the development of visual expression and media.

On this year’s edition, we’re excited to see and attend several activities. The first one (and we’d risk to say, the most important) is the main exhibition held at the Tokyo Photographic Art Museum. Spanning through its three floors, the collective show will gather photographs, video art pieces, and mixed media artworks from the likes of Rafaël Rozendaal, Paul Sharits – American artist who was one of the main propellers of the ‘60s Structural film movement –, Shizuka Yokomizo, Natsumi Aoyagi, James Richards – one of the four nominees of 2014’s prestigious Turner prize –, Martine Syms, and Kosuke Nagata, among many others.

But there will also be screenings, of which we want to highlight the sessions dedicated to the new wave of Myanmar Independent Cinema (taking place in different days) and the selection of films from Rendezvous with Madness Film Festival (a Canadian event focused on films related to mental health and addiction). And regarding talks and symposiums, we must recommend the ones named On Invisibility, The Collection and Preservation of Time-Based Media, as well as the live performance by mamoru on February 23.
The Yebisu International Festival for Art & Alternative Visions will take place from February 9 to 25 in different locations in Tokyo. For more information, check their website. 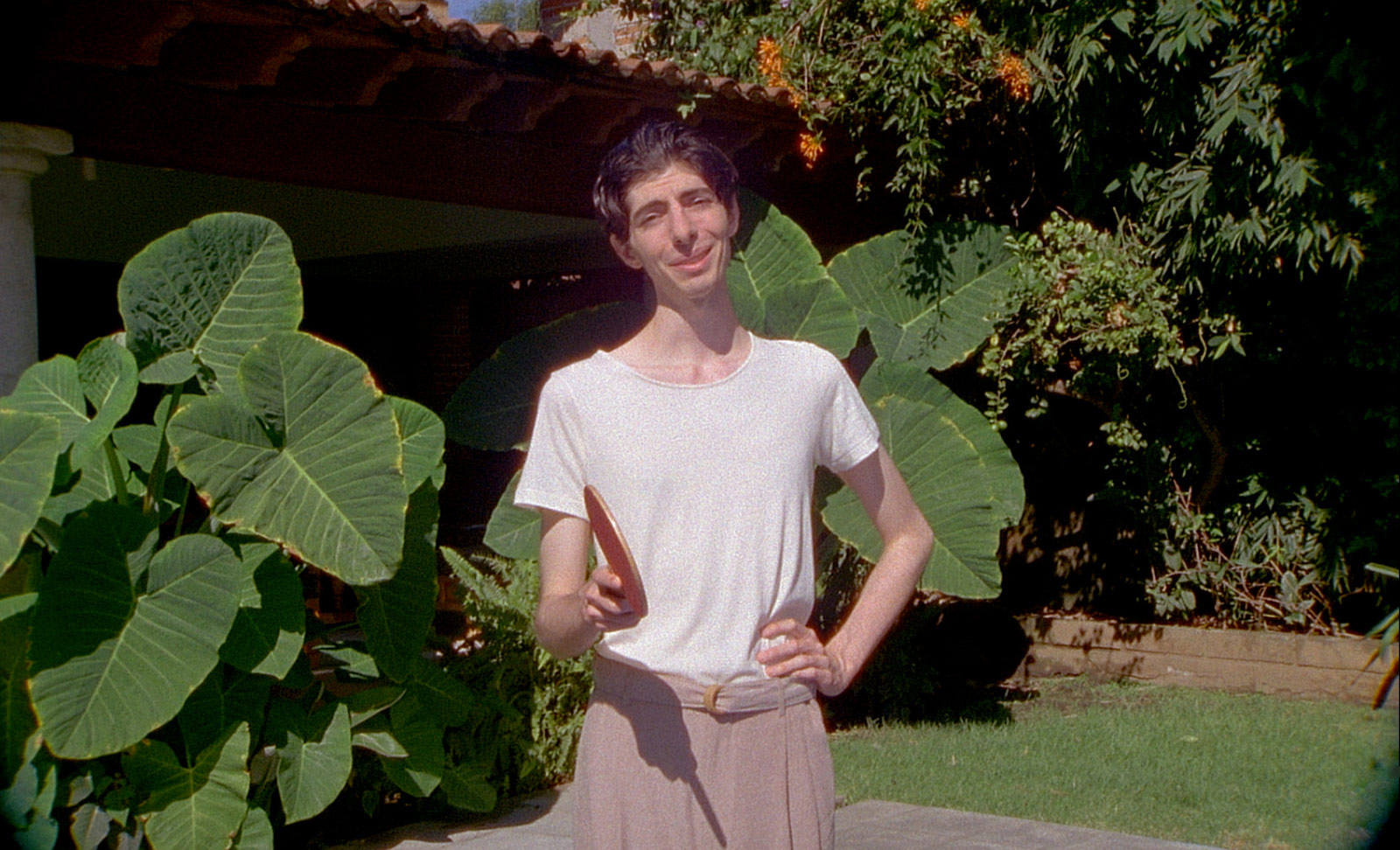 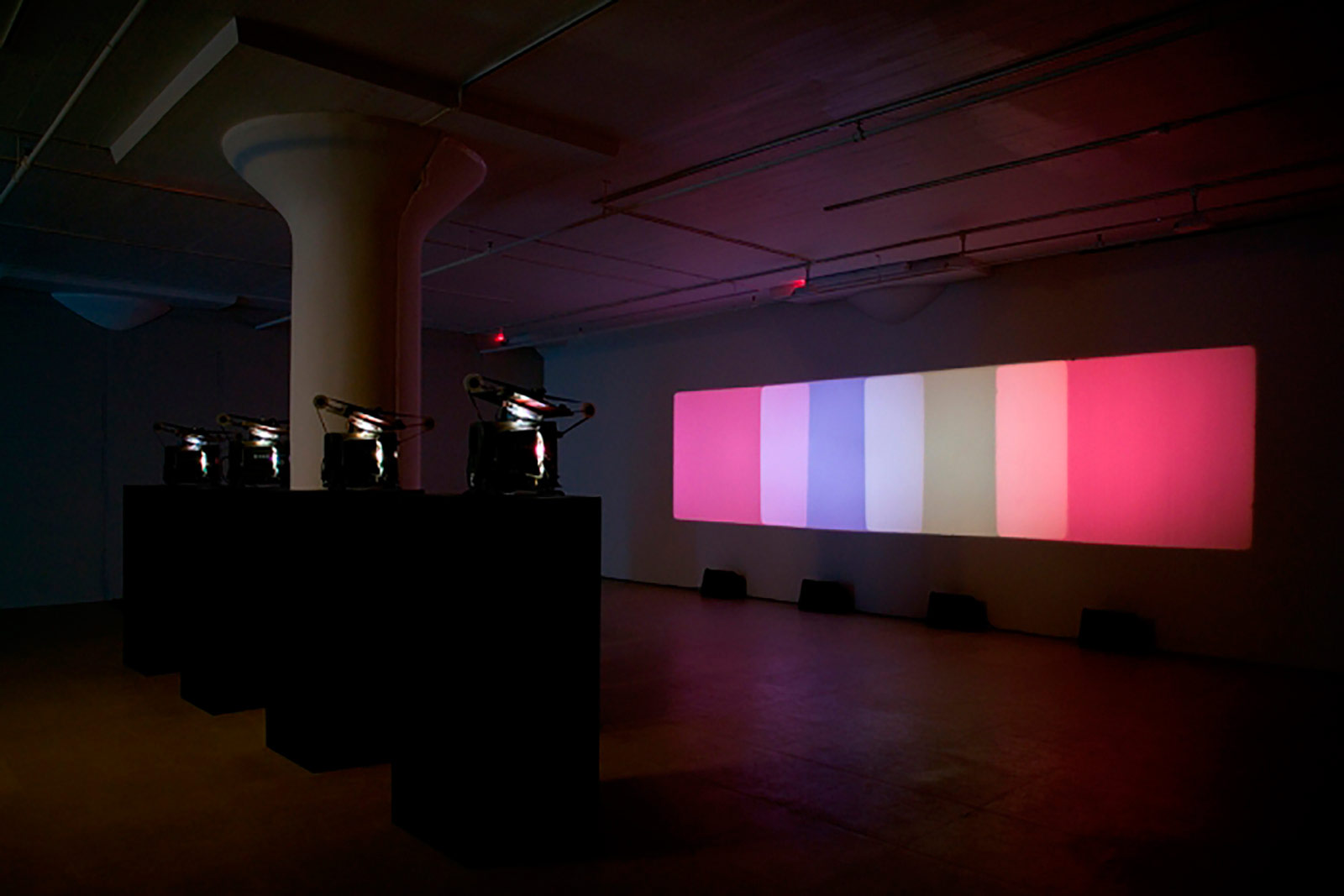 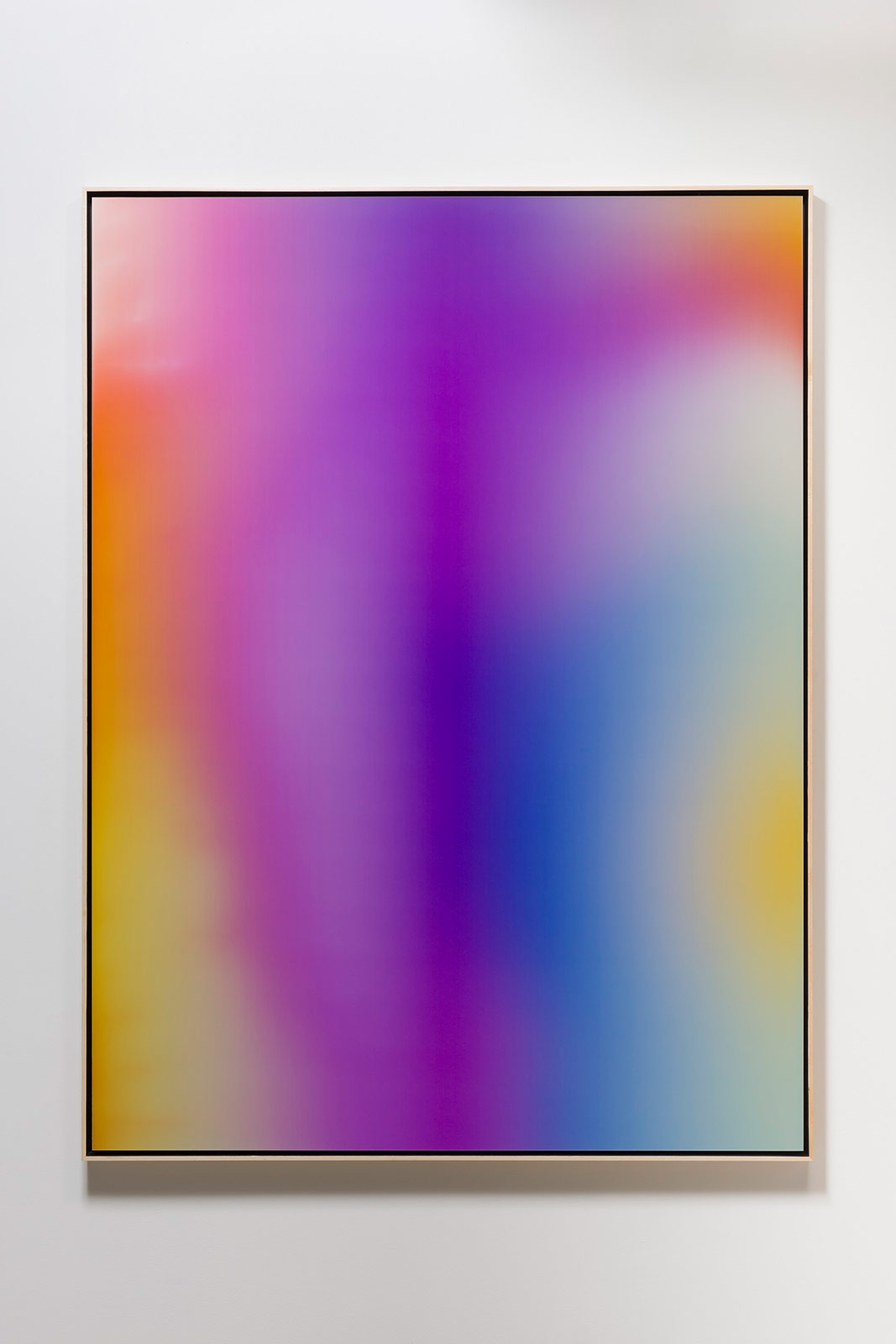