What matters is the journey 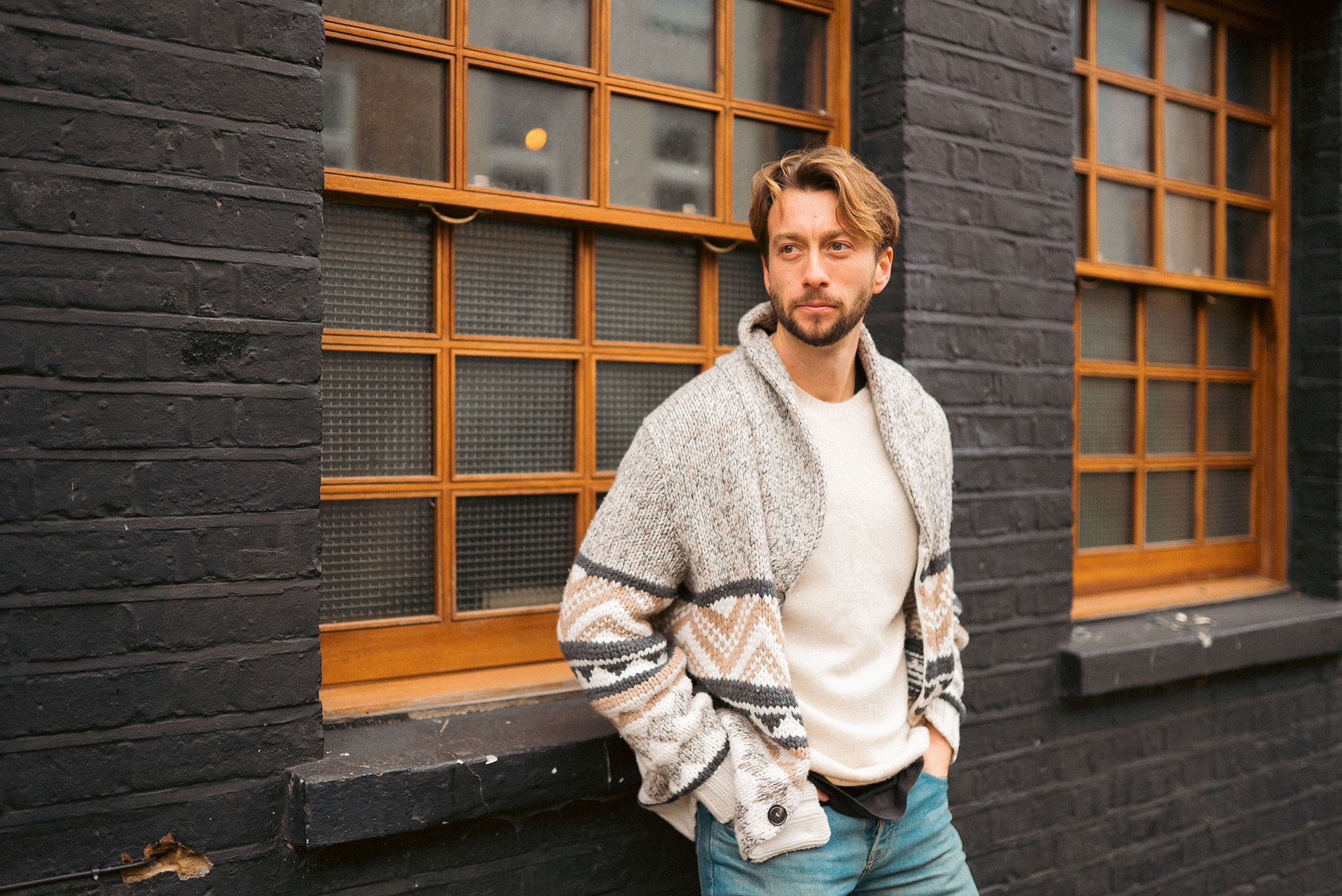 This London-born singer uses music as a tool to explain his story and delve into his deepest feelings. In his latest single, Coastlines, Xavier Collins talks about leaving someone behind through the metaphor of travelling along the coasts. The artist knows first-hand what it is like to spend a huge part of his childhood moving across the world. He has now released his first debut, so we must bear in mind that every end is sometimes a new beginning.

The artist explains that Coastlines was the first song he ever wrote and thus began his journey in music. About what this song represents, Collins says: “It’s about leaving something behind through the act of escapism, it compares travelling coastlines with the experience of someone fading from sight and relevance.” The singer and songwriter spent much of his childhood travelling between France, New Zealand and Australia.

However, after a successful professional career, he realised at the age of 30 that his true passion lays in music. And that’s how he is now starting a new phase in his life, and his journey begins with his first EP Coastlines, consisting of two other singles Gone and Elegy, along with his latest track Coastlines. Not only does he demonstrates his vocal ability, but also wears his heart on his sleeve and opens up about such personal topics as the failure of a romantic relationship and heartbreak.