We need to act now 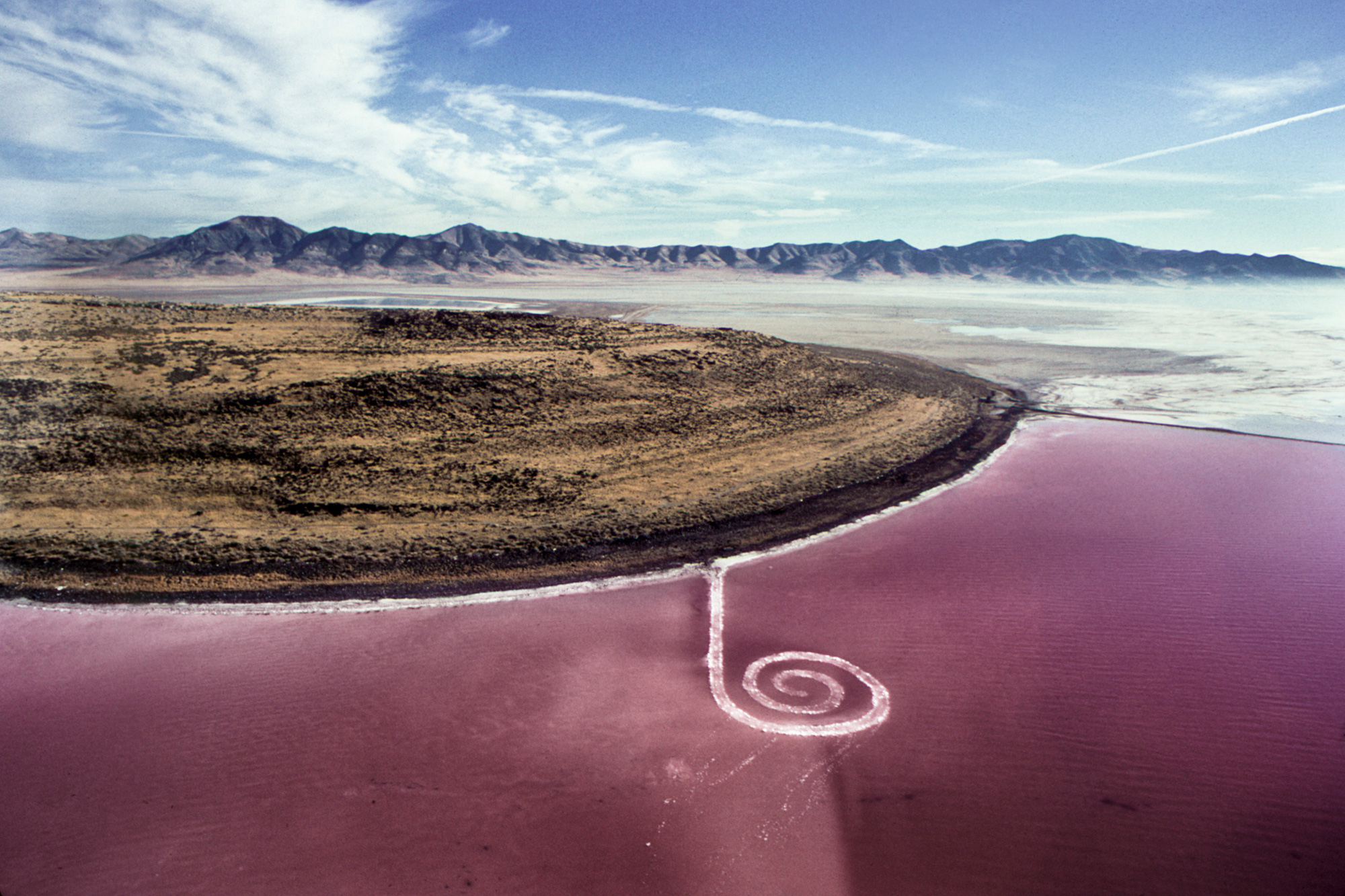 The world is on fire – literally. Last year was Europe’s hottest summer on record, and while temperatures keep rising, many countries continue to fall short of their climate goals. In response, twenty-eight arts organisations have banded together to create the World Weather Network. For one year, artists and writers from across the globe will document their local weather, prompting us to take serious action to save our planet.
“Science alone can’t change the world. Art and literature can,” says Professor Friederike Otto, Senior Lecturer at Imperial College in London. The World Weather Network offers a fresh perspective: writers and artists will report on the weather through various mediums, such as short films, photographs, and written works. However, this project is not just artistically diverse, it’s also geographically diverse. From the Arctic Circle to the desert of the Arabian peninsula, the World Weather Network will present ‘weather reports’ from every corner of the world, showing us how our carelessness impacts different environments and populations.

Japanese photographer and architect Hiroshi Sugimoto is contributing from Sagami Bay (Japan). He has partnered with the Enoura Observatory to observe the turbulence of the Earth’s atmosphere. Sugimoto is no stranger to documenting the world – his work investigates times, empiricism and metaphysics, and his black-and-white photographs capture even the smallest of details. “The Earth’s atmosphere is only a thin membrane on the surface of this fragile planet. Without it, life would be impossible. It’s here that ‘weather’ exists,” says Sugimoto.

Meanwhile, on the small island of Santa Clara (Spain), Cristina Iglesias’ work explores the influence of climate on the daily life of the city. The Spanish installation artist and sculptor has frequently played with nature in her pieces, using various materials to construct plant motifs and explore geology. Her sculpture, Hondolea, sits in the old lighthouse. Historically, lighthouses communicated emergency warnings and this artwork is no different – as the world faces threats from growing temperatures, Hondolea embodies the lighthouse, telling us that we need to act now.

In Turin (Italy), Jonas Staal is combating the climate crisis with hope. The Dutch visual artist has frequently explored the relationship between art, propaganda and democracy. Last year, he partnered with Radha D’Souza to create the Court for Intergenerational Climate Crimes, a large-scale installation in the form of a tribunal. This project held hearings against Unilever, ING, Airbus and the Dutch State, in which ‘prosecutors’ and ‘witnesses’ presented evidence of climate crimes committed by companies and the state. For the World Weather Network, Jonas is setting up a utopian training camp, inviting participants to imagine alternative futures.

The World Weather Network is more than just a group of artists telling us to do something, it is a collective effort at making climate change representation more prevalent in our everyday lives. “What can art do in the face of this emergency? It asks us to listen, to look, to think,” says Cristina Iglesias. Unlike the objectivity of science, art evokes compassion and hope, prompting us to not just look at the facts, but to care about them too. 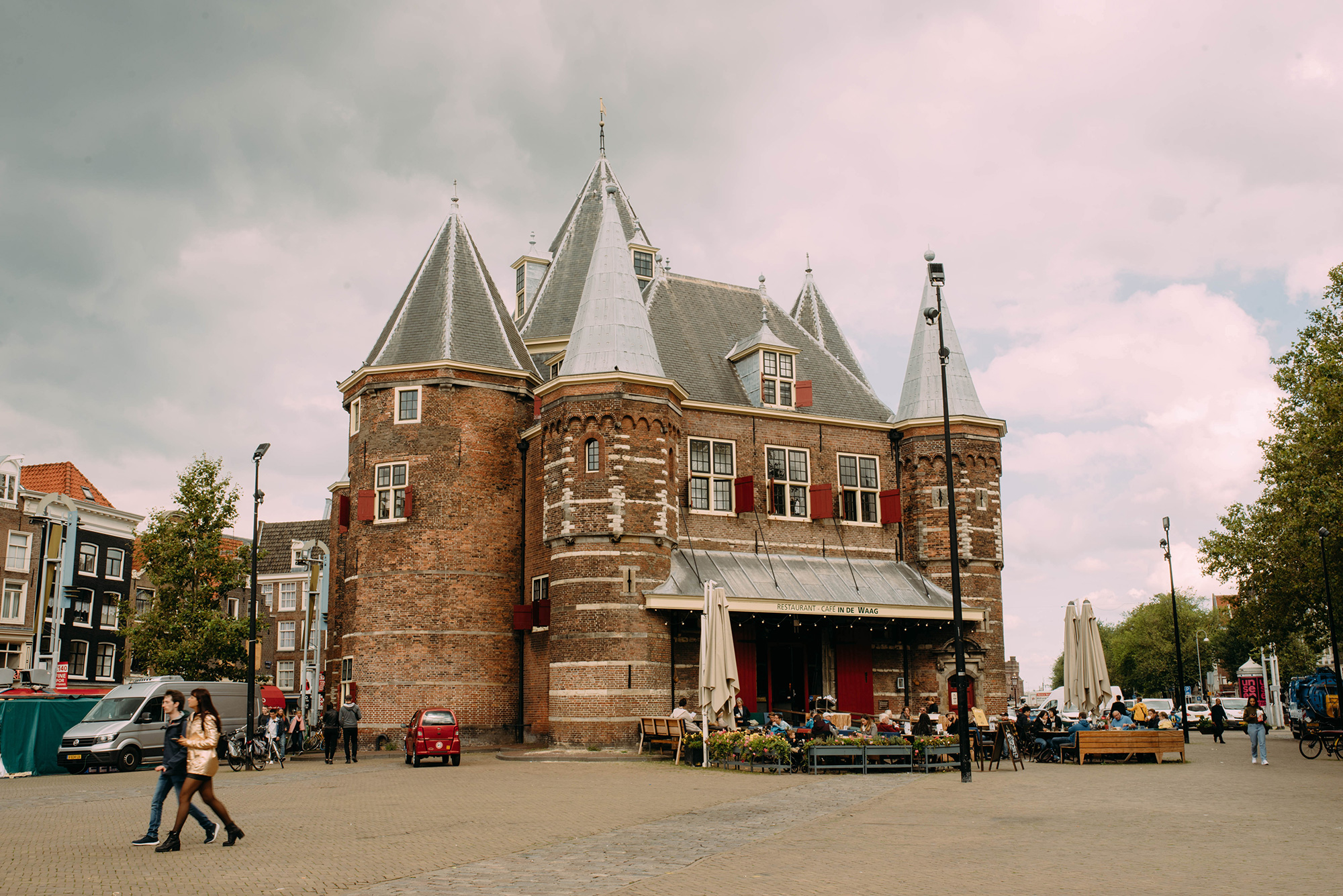 AMSTERDAM. Commissioned by The Waag. 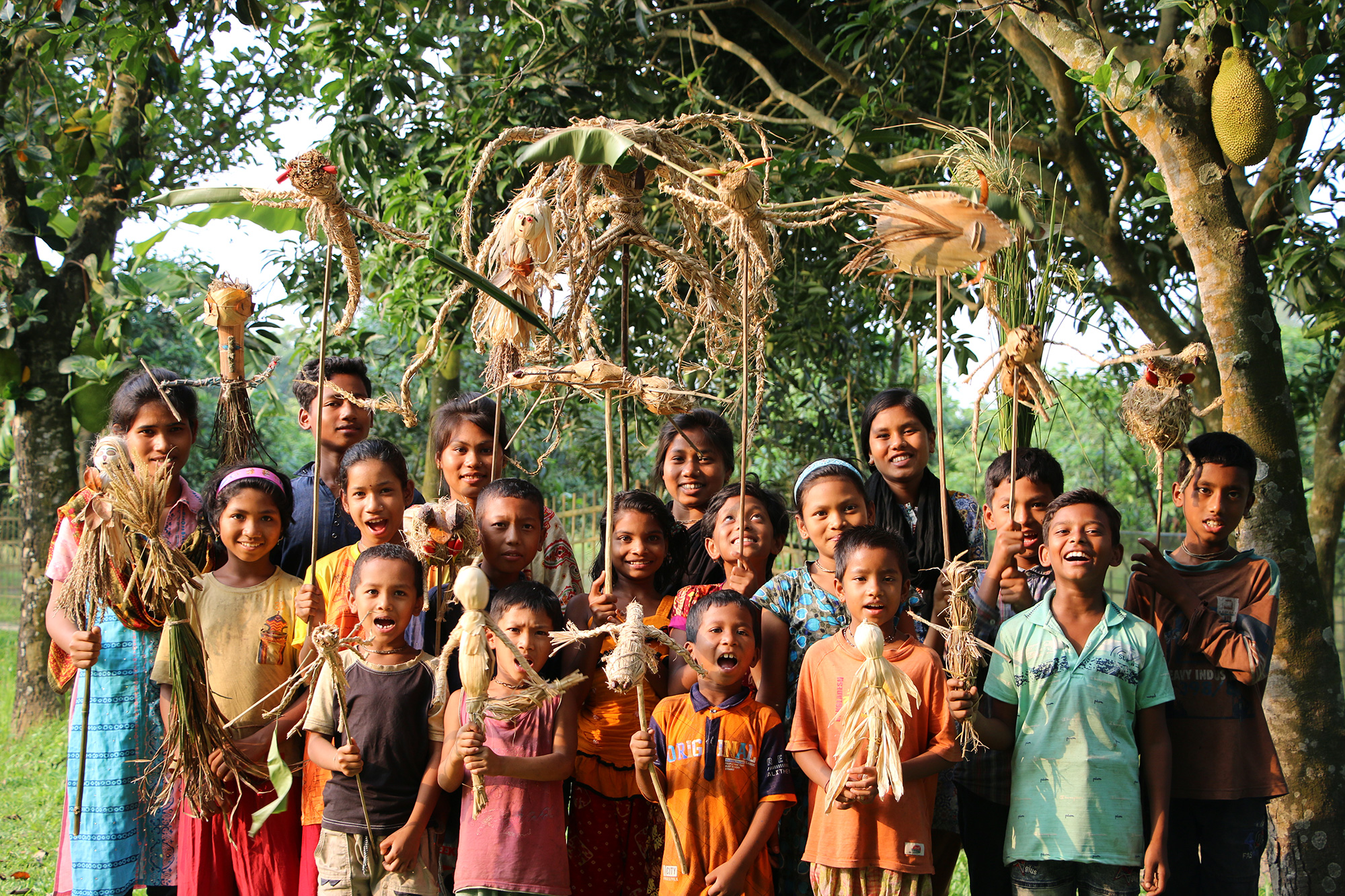 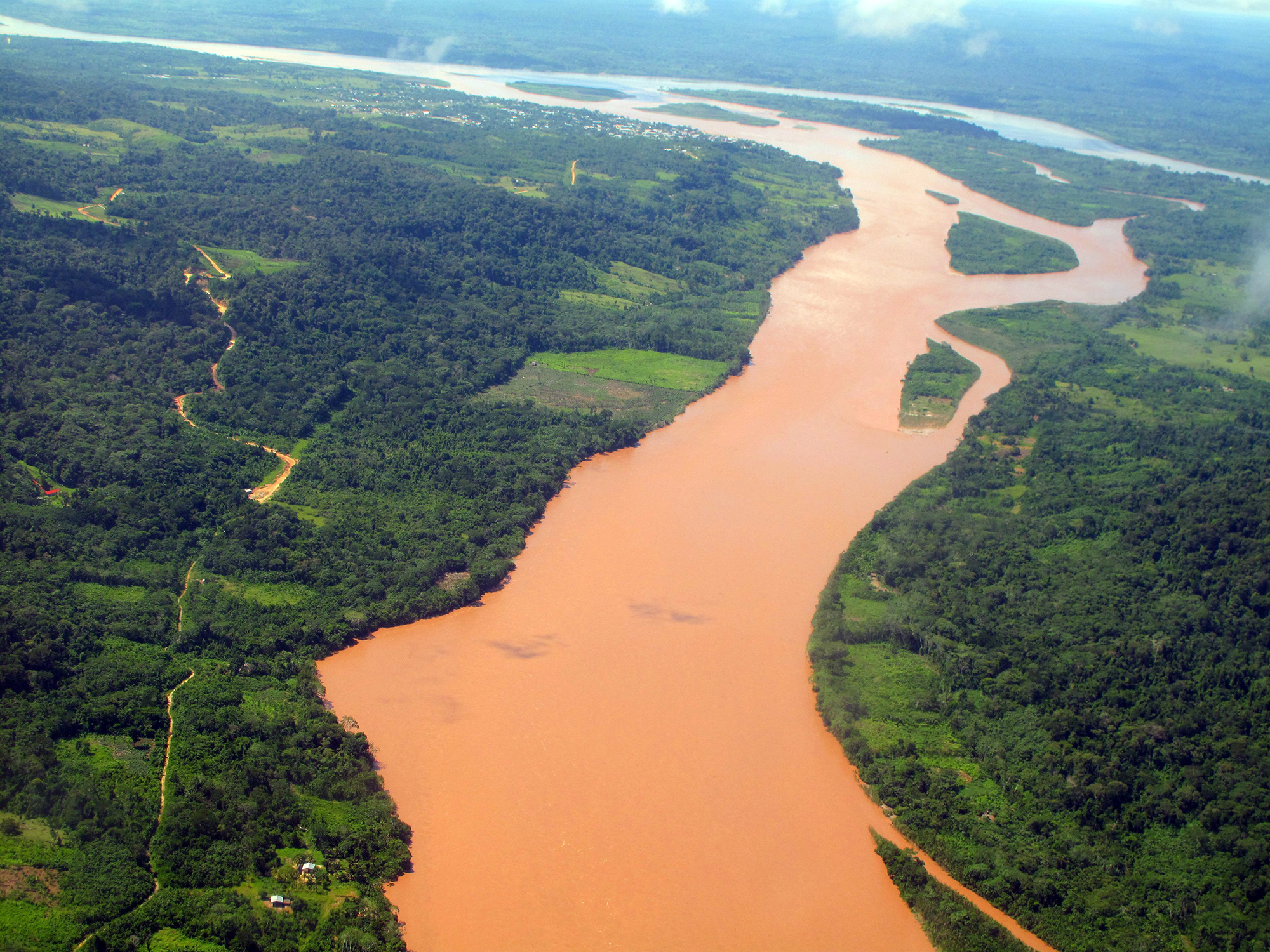 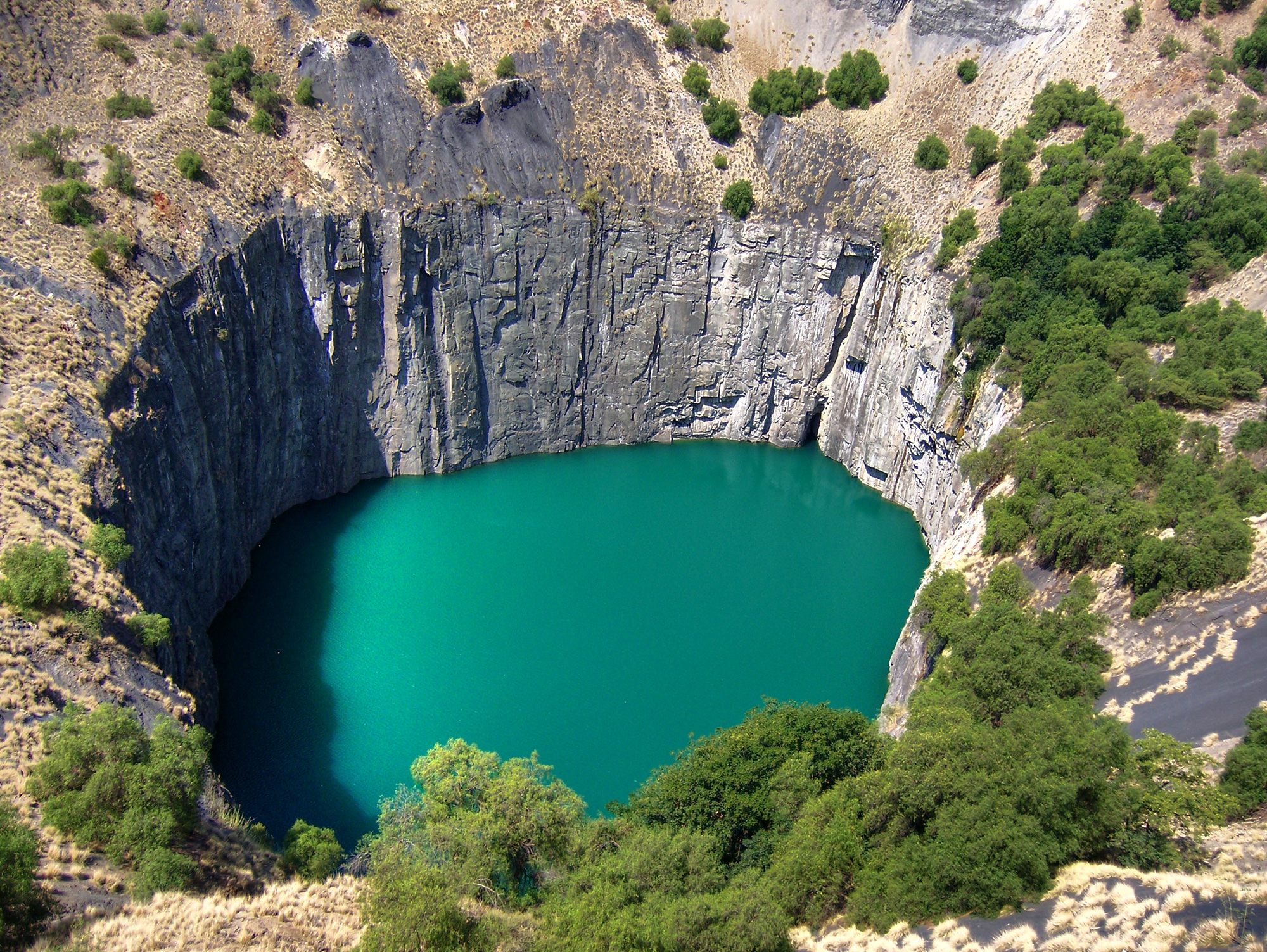 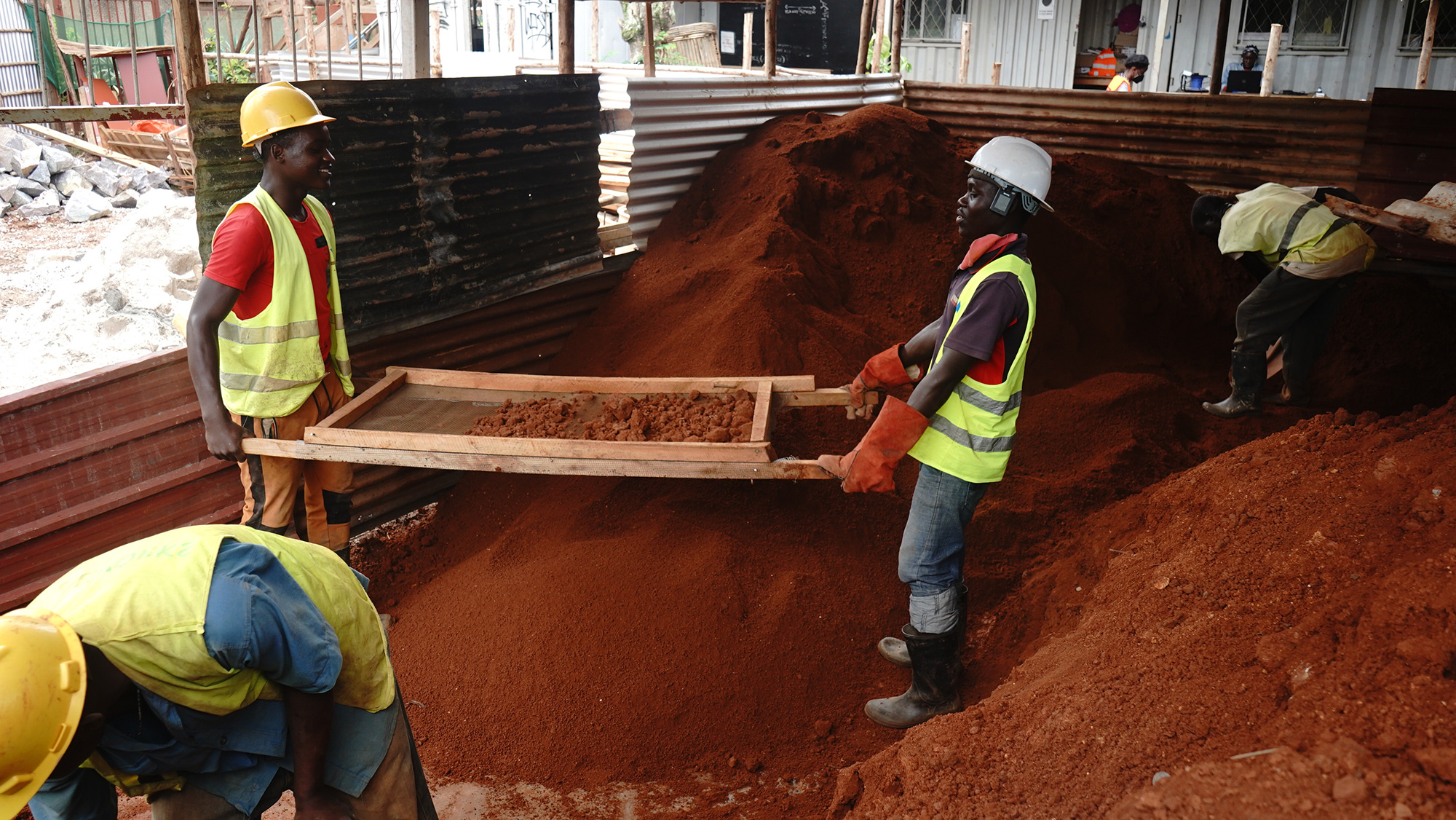 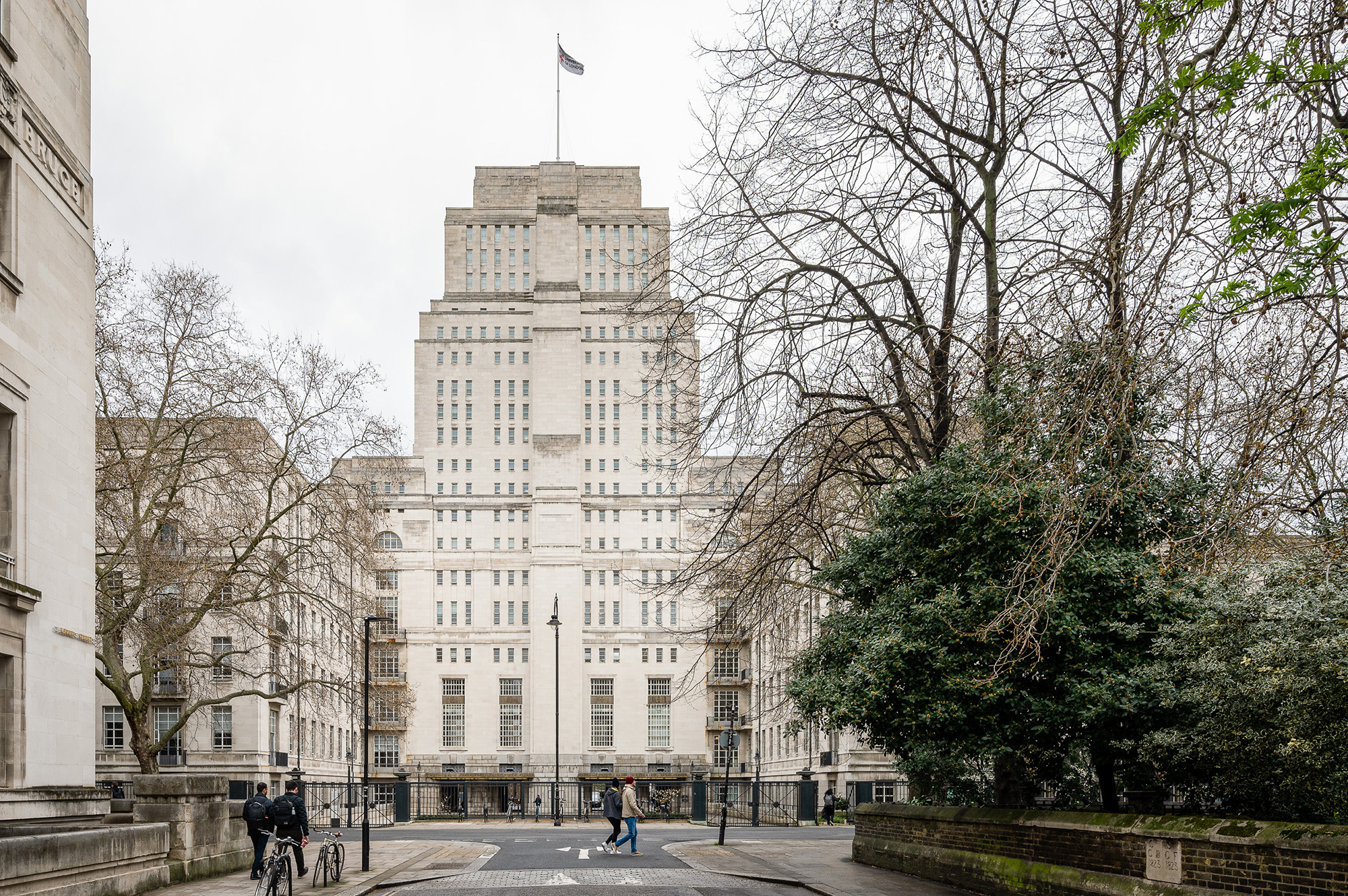