Working Together: The Photographers of the Kamoinge Workshop

Finding a collective voice through photography 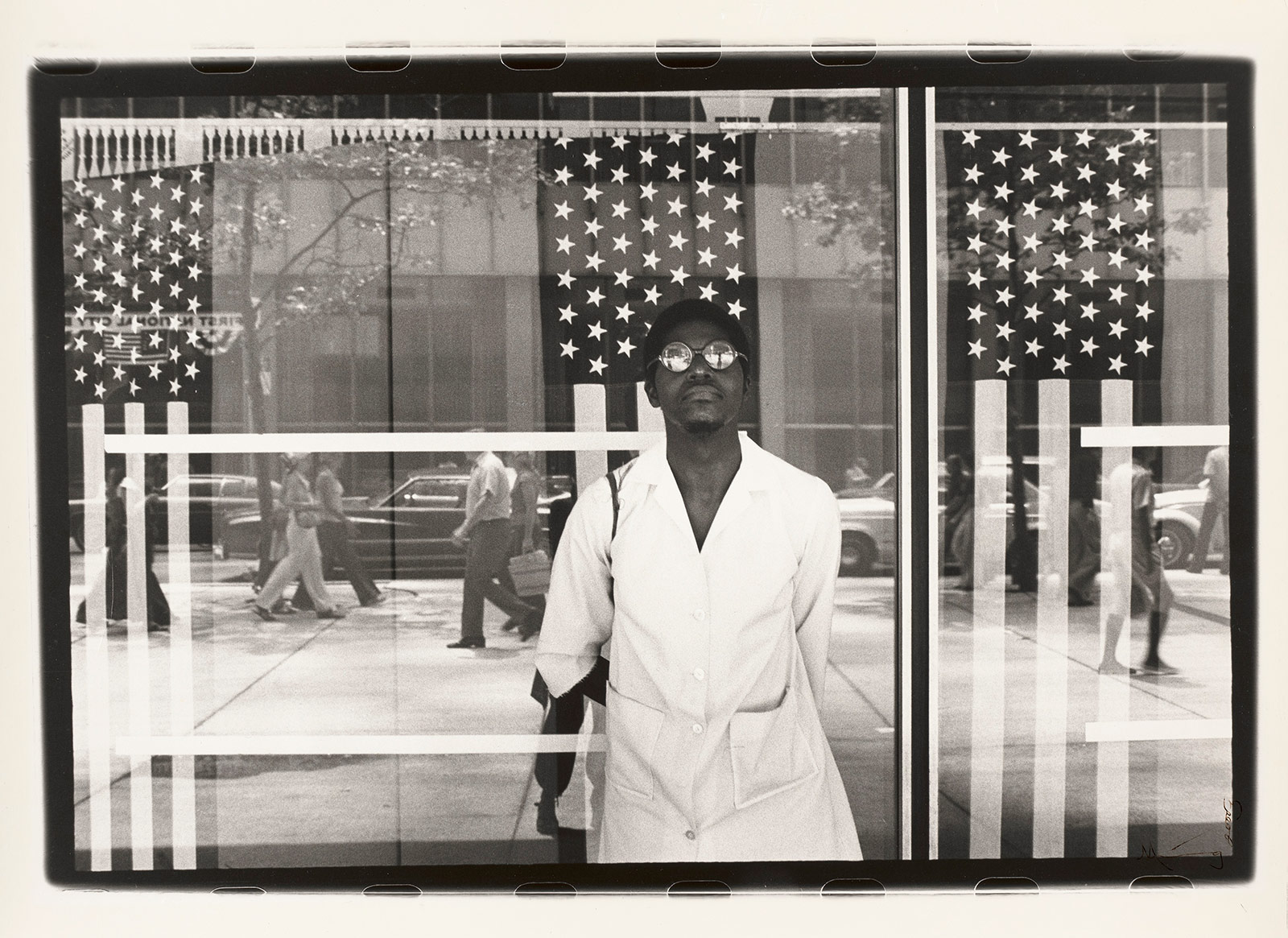 Preserving the culture and history of the African diaspora through the lens of Black photographers, New York’s Whitney Museum presents the group exhibition Working Together: The Photographers of the Kamoinge Workshop. Demonstrating each artist’s personal style, the show documents the formative years of the Kamoinge Workshop, a collective of Black photographers established in New York City in 1963. Curated by Dr Sarah Eckhardt, it includes nearly one hundred and forty photographs by fourteen of the group's early members including Anthony Barboza, Louis Draper, Herb Robinson, Ming Smith, and Shawn Walker, on view until March 28.
The exhibition features the work of founding Kamoinge members during the first two decades of the collective. 'Kamoinge,' derived from the language of the Kikuyu people of Kenya, meaning 'a group of people acting together,' which reflects the ideal that animated the collective. During the centre of the Black Arts Movement, individual artists came together to discuss each other’s work and share their perspectives and experiences.

Throughout their years as a group, driven by solidarity and a mutual influence, the artists gave voice to art as a method of expression in the Black community. As the exhibition text reads “they boldly and inventively depicted their communities as they saw and participated in them, rather than as they were often portrayed.” The artists represented an individual and collective truth, chronicling the transcendence of Black life during a predominantly White period.

The artists created a space that centred the Black experience, pushing the boundaries of photography as an art form. A quote from early member Anthony Barboza reads “there’s certain little entities in an image that say something beyond the image. And usually, that comes from the photographer and their sense and they're doing certain things through the years, their growth.”

Each photographers’ individualistic approach in the series provides a compelling and poetic perspective of the 1960s and 1970s as they narrate lived experiences through their lens. Exploring the artistic and political potential of the photography, the exhibition reflects a period of prevalent discrimination, diffusing each photographers’ intimacy with Black culture.
Working Together: The Photographers of the Kamoinge Workshop is on view until March 28 at the Whitney Museum of New York. 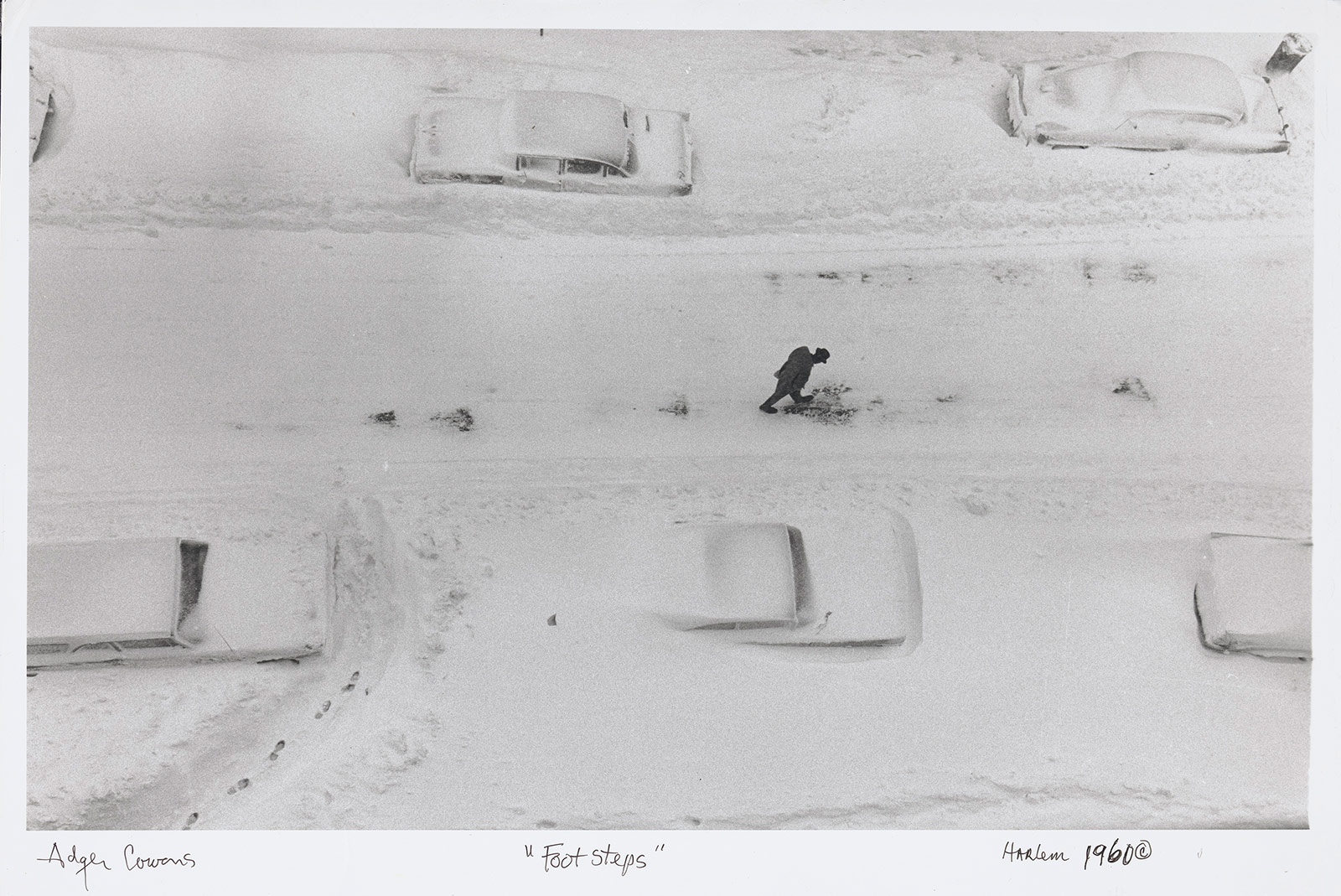 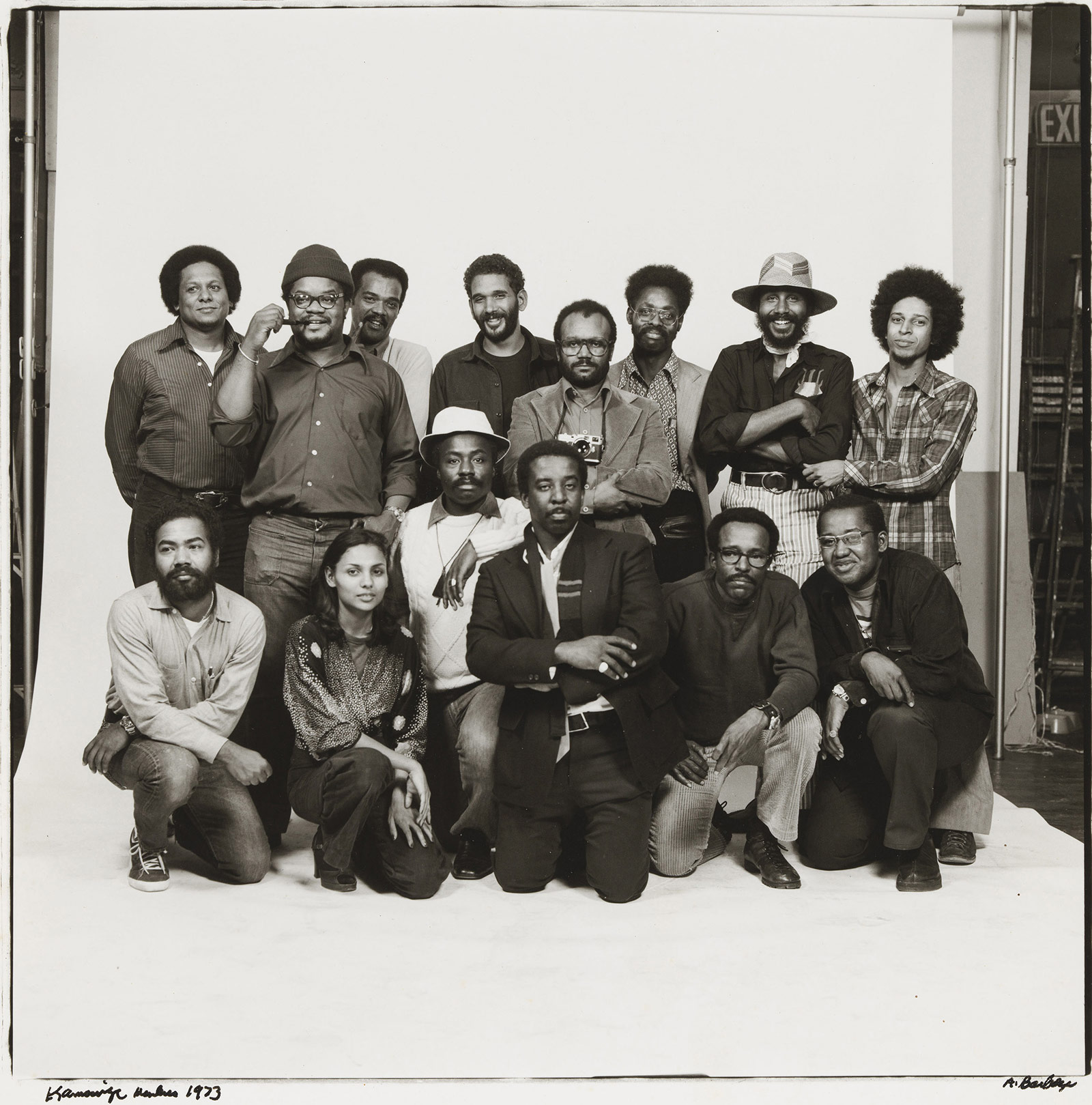 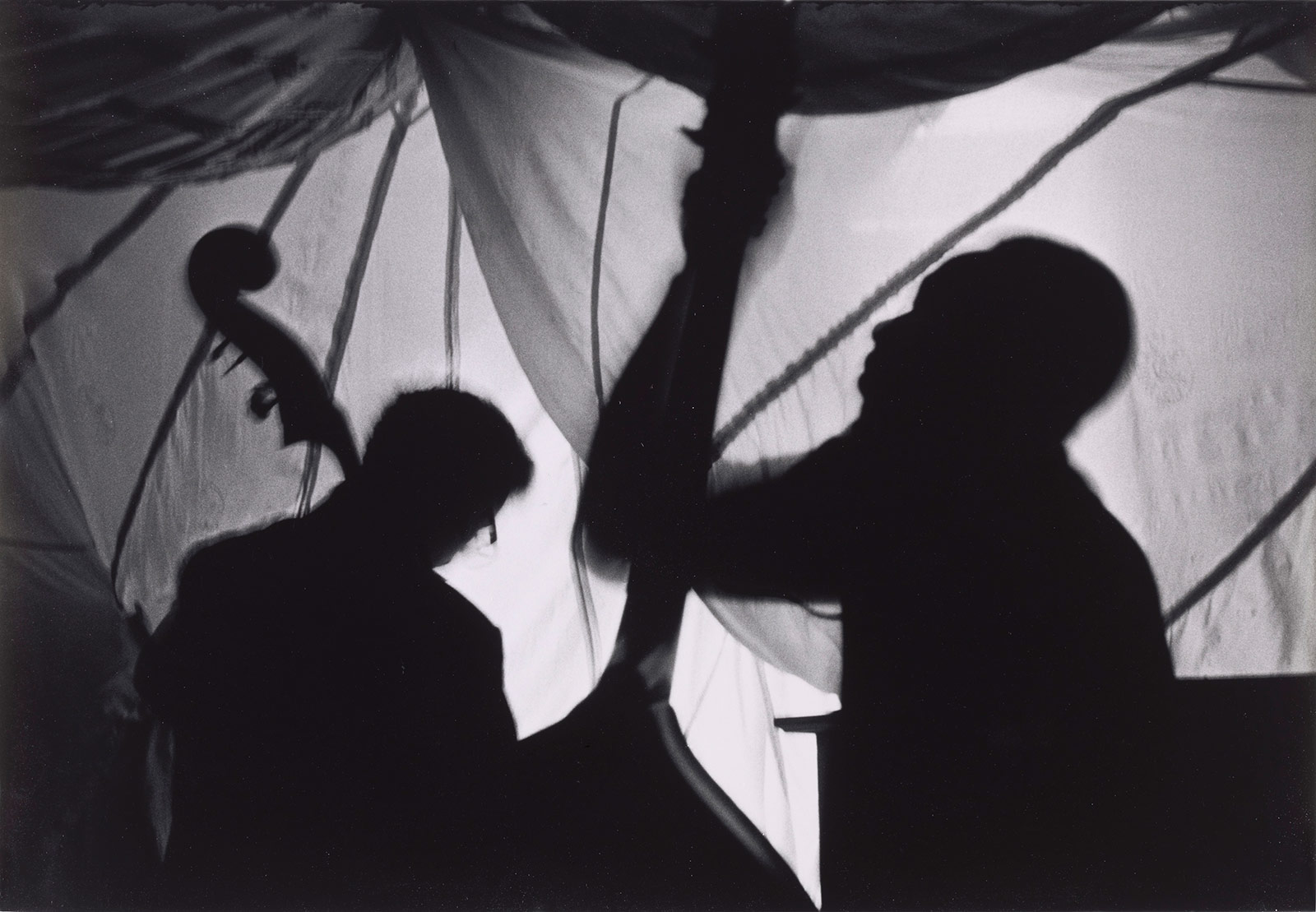 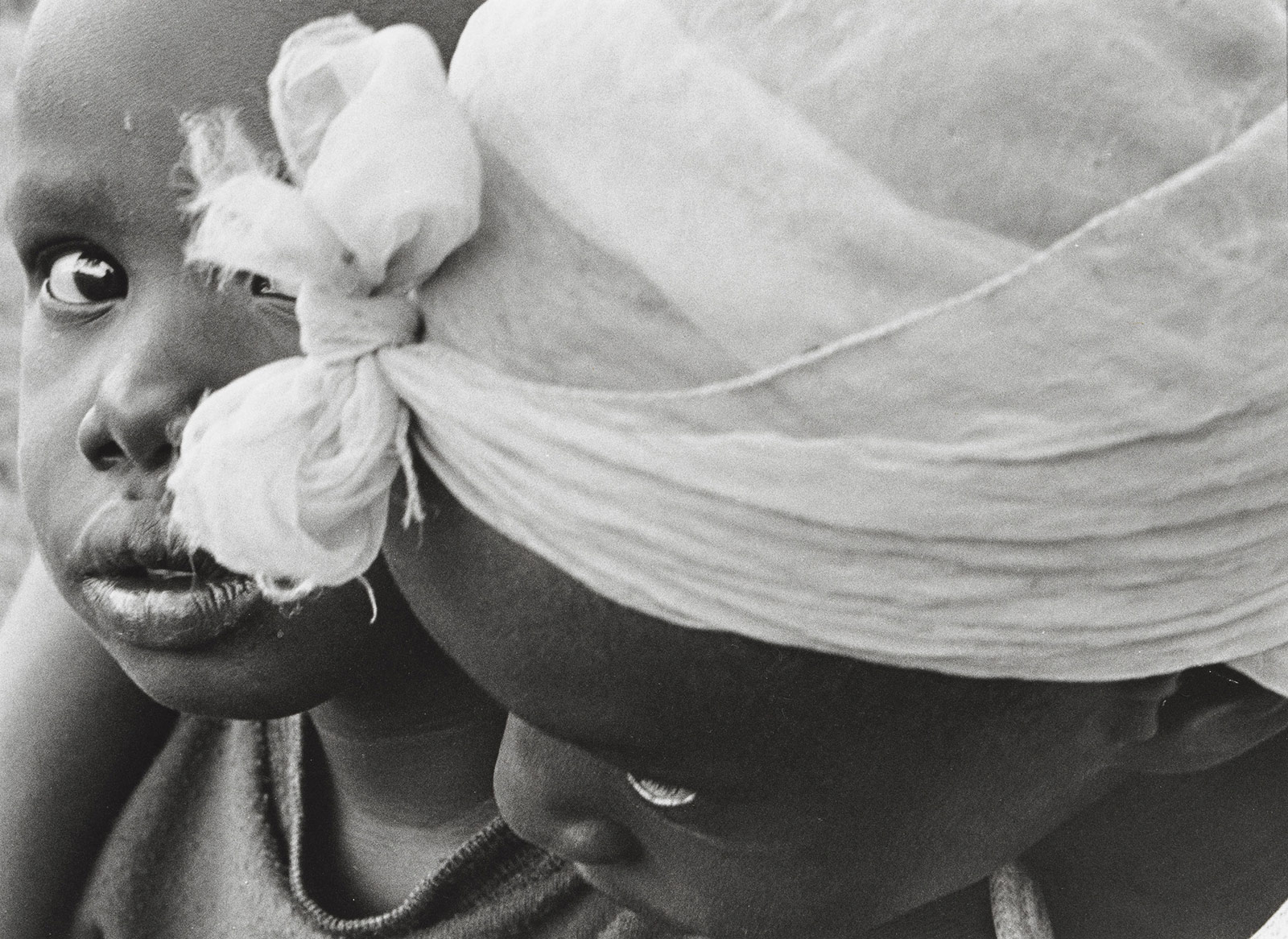 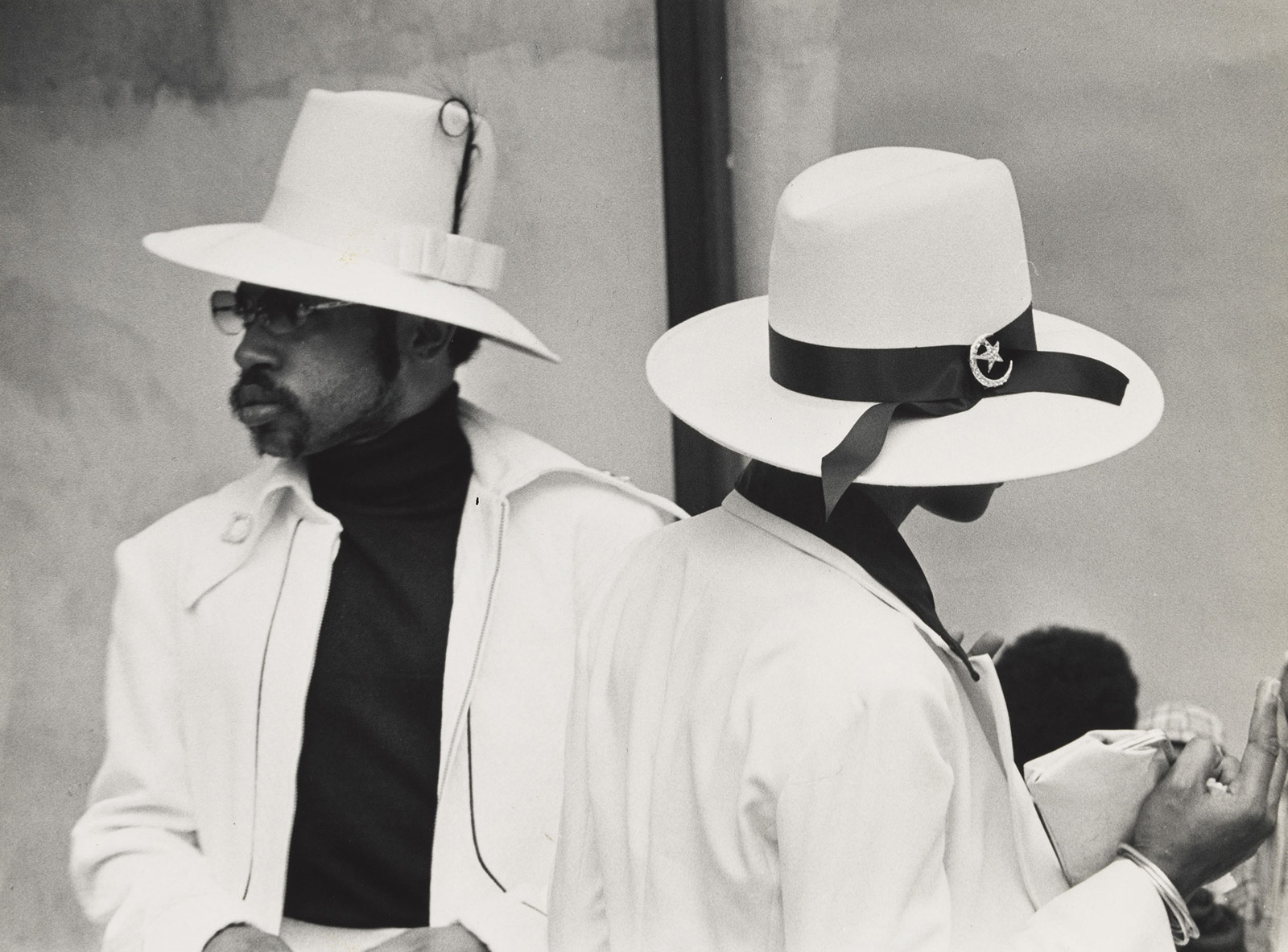