Female as the ultimate product 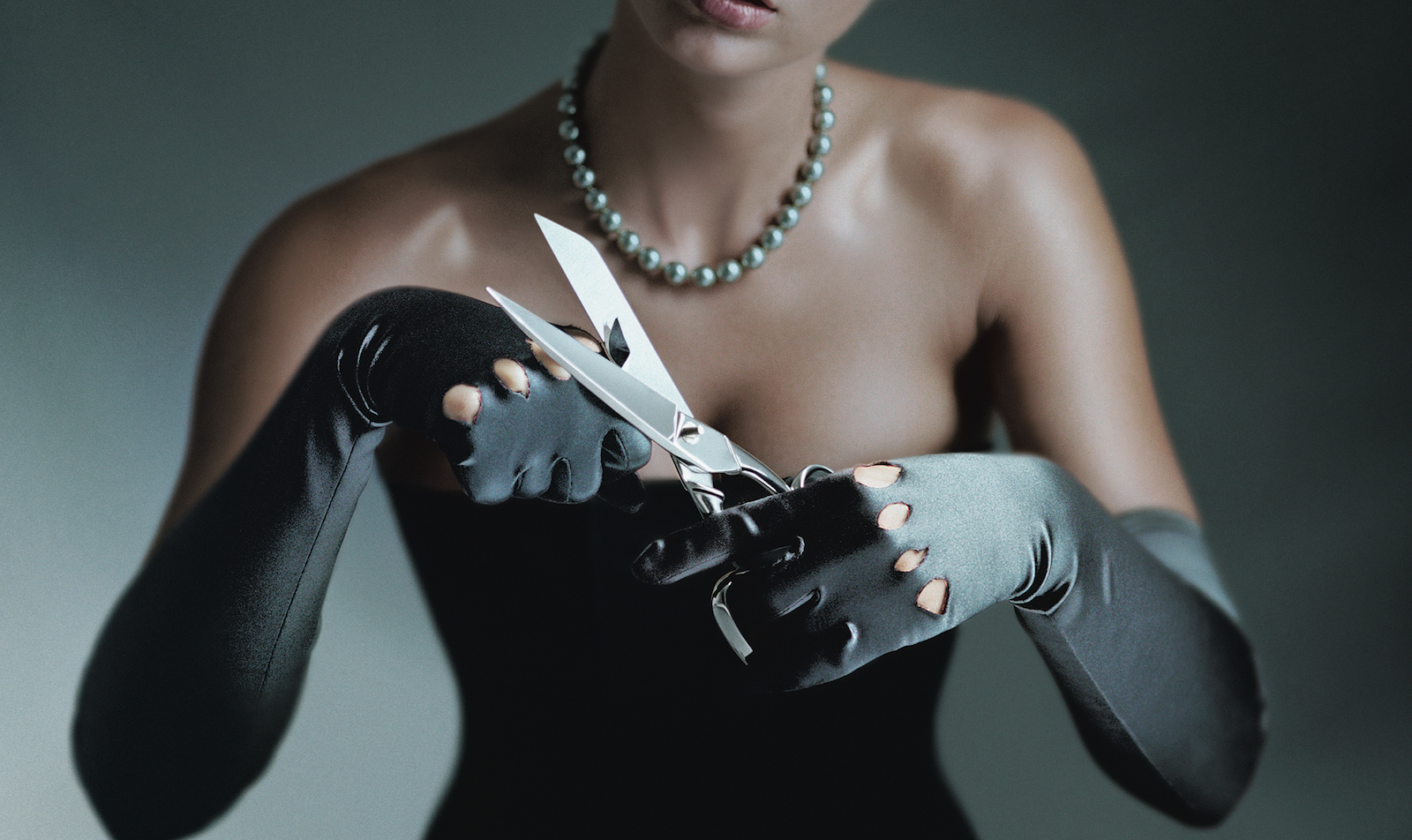 In the #freethenipple and #MeToo era, and in a time where fighting for equality is more necessary than ever, it only seems natural to bring along the conversation about the impact of marketing imagery in relation to female beauty standards. The Berlin gallery Chaussee 36 is doing so with its current exhibition, titled Women on View. Aesthetics of Desire in Advertising, running until April 27, where they’re showcasing the work of some of the biggest names in fashion and advertising photography to reflect on almost a century of eroticisation of the female body.
Female nudity has been portrayed since… forever. From prehistoric pieces like the Venus of Willendorf to the thousands of paintings and statues throughout the (male) Western history of art, women have been the object of many stories. With them, beauty standards have naturally changed – in accordance with societal structures. But in modern times, since the liberation of nudity from religious contexts, the image of the female standard has had to bow down to a new ruler: the era of fashion and advertising photography.
Since the product advertisements of the 1940s to the era of hyper eroticisation of women in the 1990s, the female body has become a way for marketing appeal. Throughout the decades, the fashion and advertisement industries have projected their aesthetics of the female shape and transformed the way we perceive female beauty ideals – during the second half of the 20th century, the ads in the newspapers went from telling women to avoid being skinny to showcasing heroin chic muse Kate Moss. The ‘ideal’ has never been static, but over the years, it has led more and more to a radical sexualization and objectivation in the public sphere.
With names such as Lilian Bassman, Erwin Blumenfeld, Horst P. Horst, Helmut Newton, Guy Bourdin, and Ellen von Unwerth, Women on View reflects on the evolution of fashion and advertising photography. As the exhibition text reads, “Advertising functions as a mirror of social attitudes, and as such is influential in defining role models and engraining notions of beauty.” The show starts with some of the most influential photos throughout the century and ends with more current images of the female depiction pushing the question: to what extent are contemporary portrayals of women still a testimony of the value society assigns to attractiveness?
The exhibition Women on View. Aesthetics of Desire in Advertising is on view until April 27 at Chaussee 36, Chausseestrasse 36, Berlin. 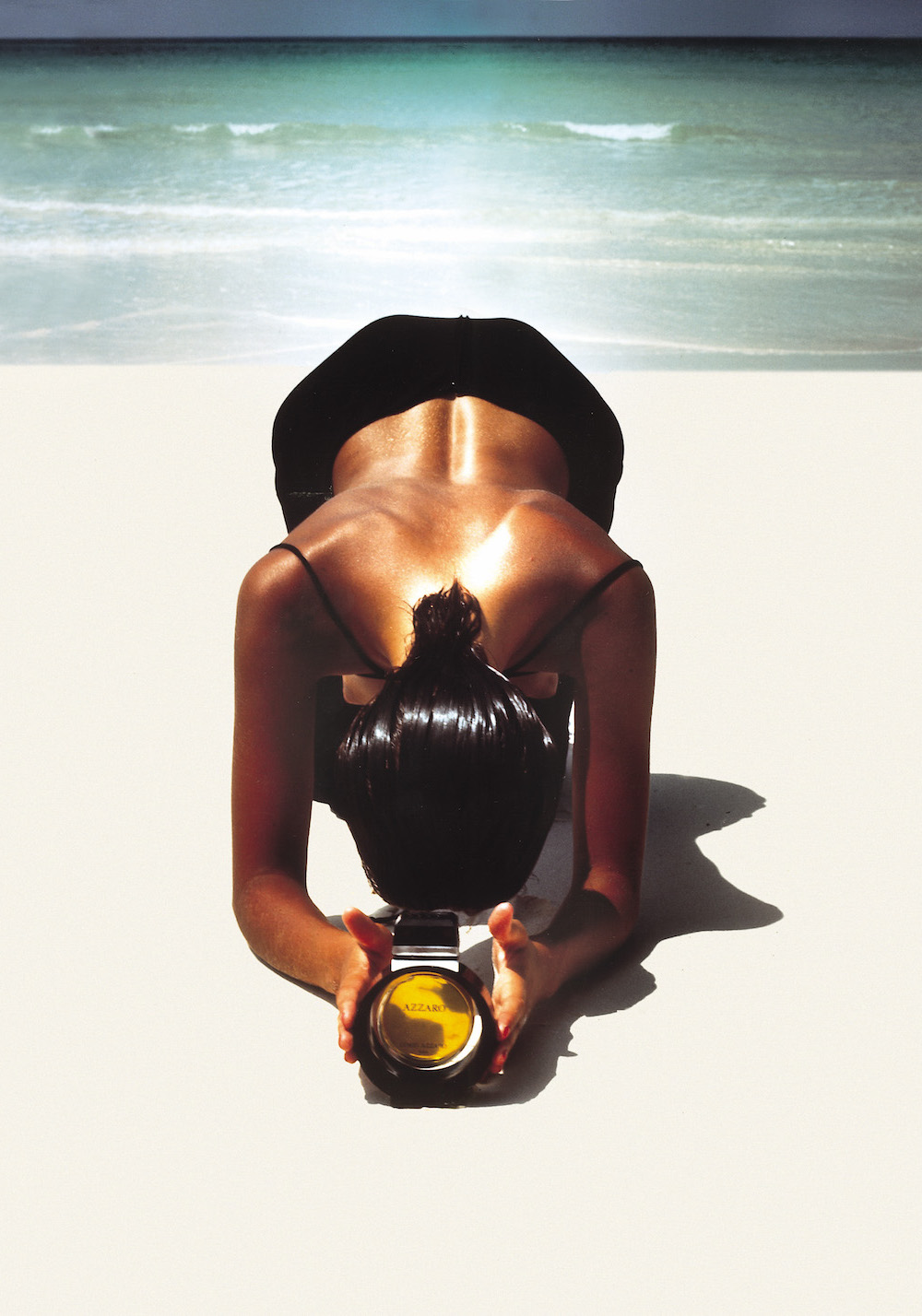 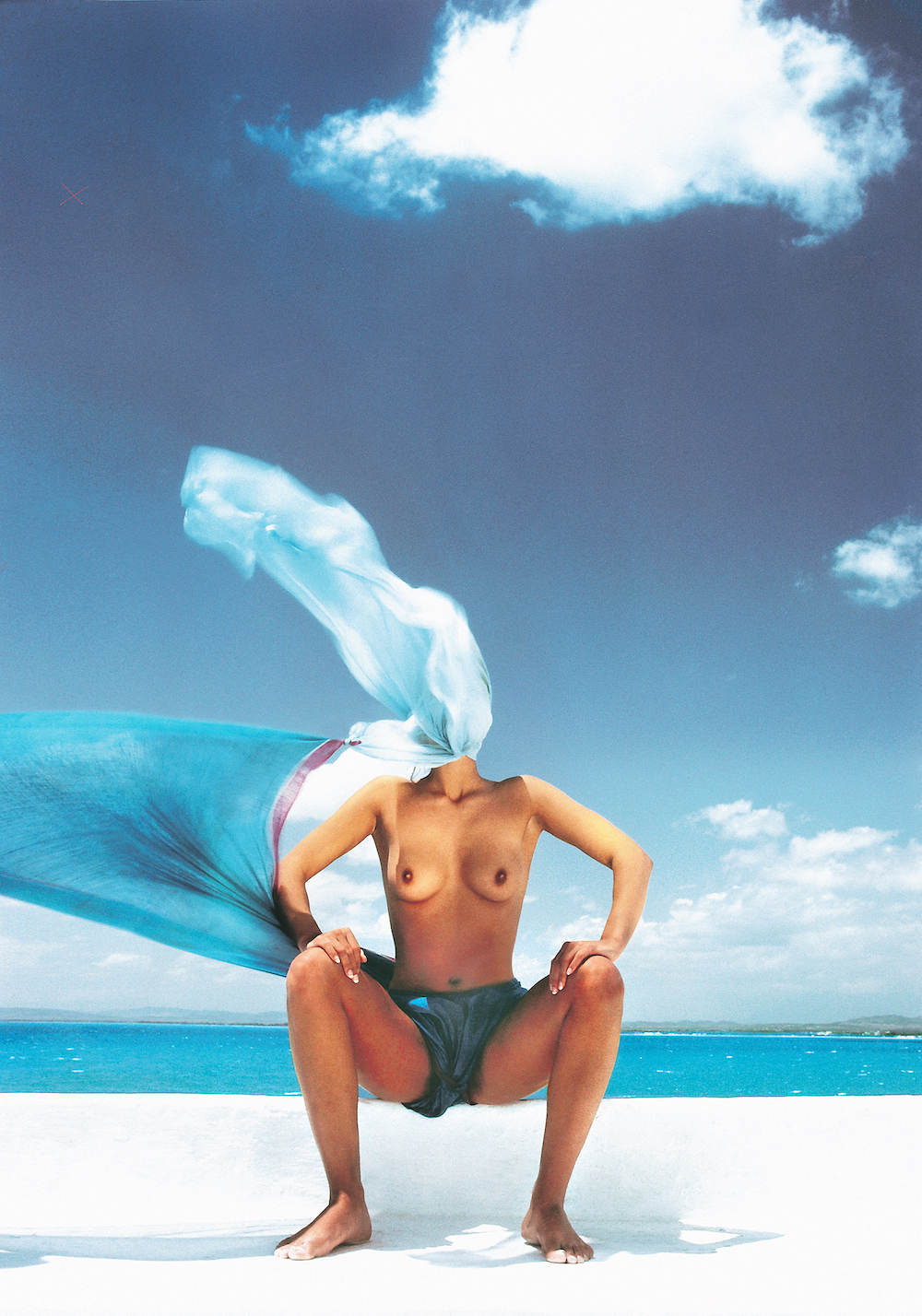 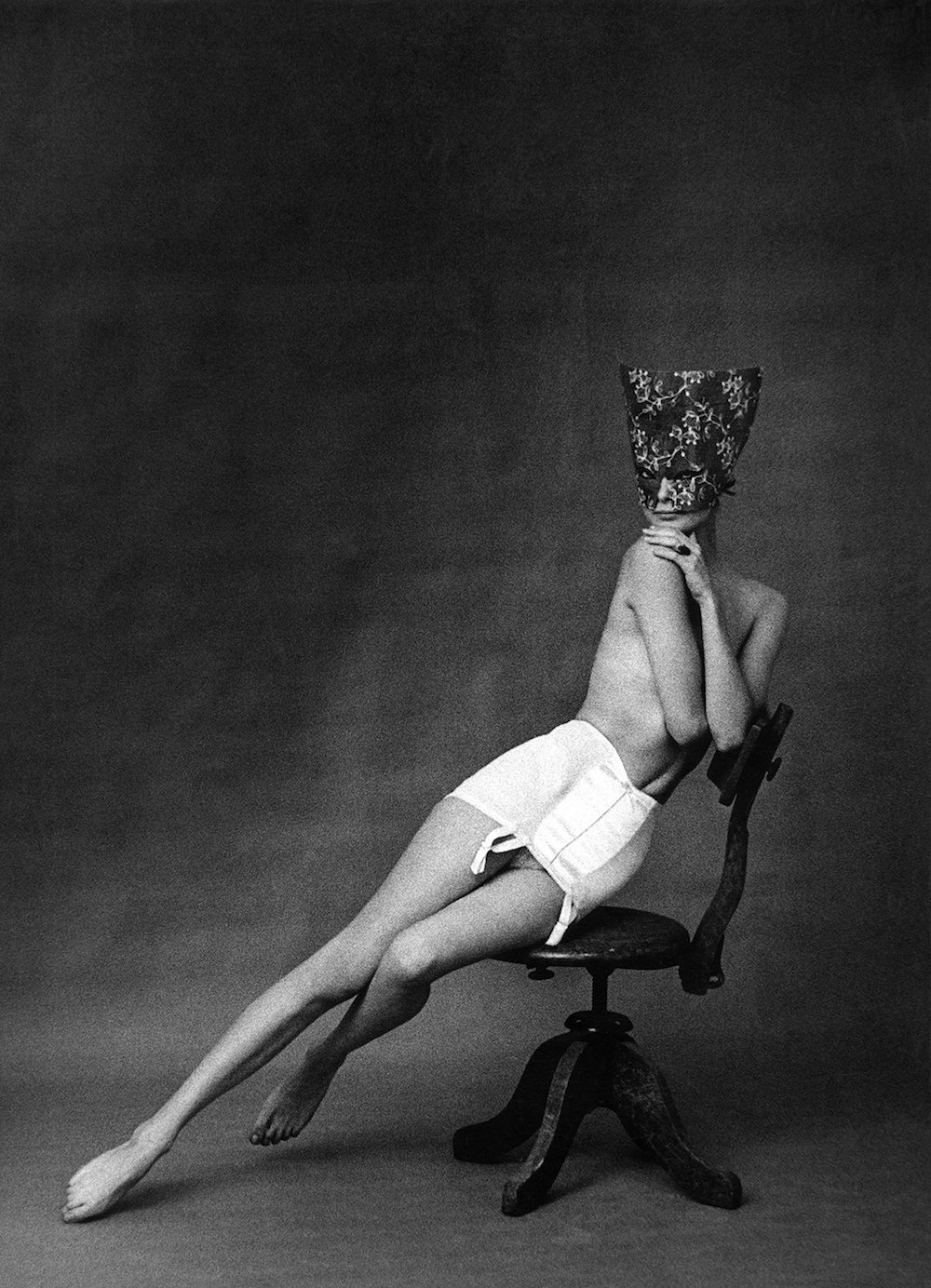 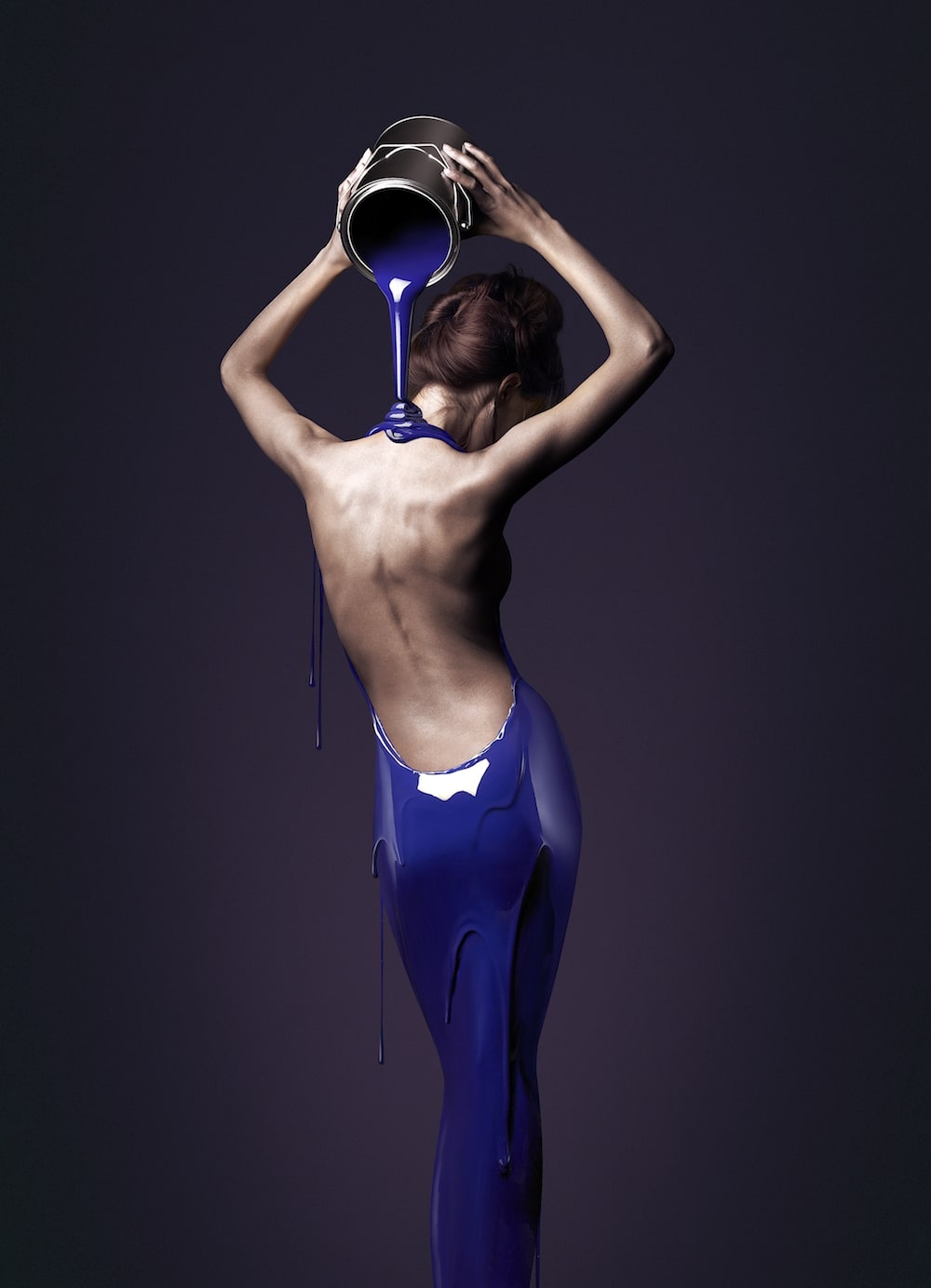