A look into his complex art practice 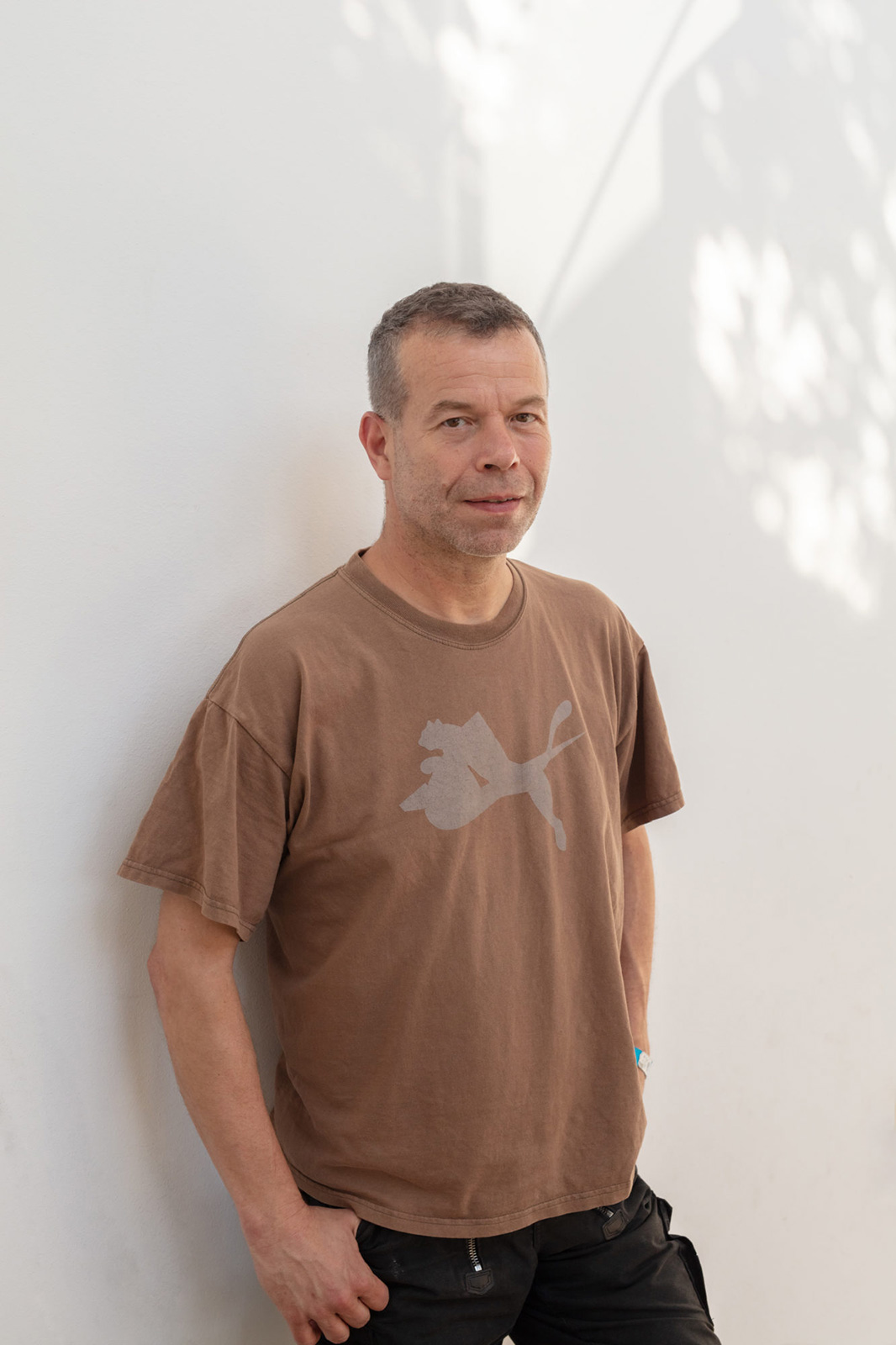 Gigantic unframed prints, torn magazine pages, shiny colour photographs, and black and white postcards are haphazardly hung on the walls, corners and doorframes of the sixth floor of the New York Museum of Modern Art. These constellations of images are displayed by Wolfgang Tillmans for To look without fear, an exhibition which invites the viewer into the depth of the unparalleled German photographer's career, now on view until January 1st 2023.
It can easily be said that Wolfgang Tillmans (b.1968) revolutionised photographic conventions. As a multifaceted artist, Tillmans has spent his career highlighting social and political causes with sensibility and playfulness. He pioneered a new kind of subjectivity in photography, pairing intimacy with critics and experimentation with purpose.

In To look without fear, Tillmans emphasises the importance and purpose of each photograph by approaching the exhibition space as a singular extensive installation. Showcasing all the different facets of his work, from his start as a participant in Berlin's subculture, to his celebrity portraits, and later to his cameraless abstractions or his still lives, the show works as a pathless journey into the versatility of Tillmans' practice.

Whether it is the format, the framing, the paper type or the dimensions, Tillmans' clichés all shine from their singularity. Tillmans' ripped magazine pages seem to be the artist's way of presenting the social effects of his work. Selling his platitudes to publications such as the British magazine i-D or Andy Warhol's Interview, Tillmans ignored the conventions separating the photographs of fine art from those of journalism.

From documenting forms of survival amid the HIV/AIDS crisis to highlighting LGBTQI+ communities or criticising the aestheticisation of military forces during the Cold War, it was social themes that motivated Tillmans’ exploration of the question “how to see and how to communicate seeing,” which explains Roxana Marcoci, the curator of the exhibition.

Another way Tillmans investigates this query is by continually employing new modes of experimentation and technique. When the German artist encountered a laser photocopier at a copy shop in his hometown of Remscheid (Germany), that was the inception of his career and the catalyst to his multiple years of great photographic research. Enlarging details of images in beautiful shades of grey, Tillmans presented a triptych for his first exhibition in 1988. A few years later, he began experimenting in the darkroom by drawing over his developing negatives with a flashlight.

I don't want to get over you is an abstract picture interspersed with gestural green trails and a subsection of the Intervention Pictures series, which is displayed in the exhibition at such a large scale that the viewer becomes engulfed by Tillmans’ existential proofs, captivated by this odd sea of clouds.

He’ll then push the process further, cameraless, experimenting on light-sensitive paper to create abstract, poetic – almost organic – gigantic colour pieces. An exhaustive list of Tillmans' research within photography techniques would be long and complex, but unarguably what links all those experiments together is the need to show the purpose of nonrepresentational and unrealistic pictures. Abstraction and documentary sit on opposite sides of the coin, it thus felt obvious for Tillmans to explore this path as well.

Music has always been present in Tillmans’ life, and it can also be found in his under-recognised video work. In fact, he got into musical experimentation before buying his first camera, photographed lots of musicians, clubs and nightlife, and would occasionally DJ. In 2014, thinking about the fact that recorded music can never be played at the perfect sound quality, he imagined three listening rooms as a series of exhibitions called the Playback Room. Since then, Tillmans has recorded three EPs and two albums. The latest, his first full-length album, Moon in Earthlight is played in one of the last rooms of the exhibition space. Composed of recordings made over the last four years, spoken word, ambient sound, and pulsating electronic beats, this album is definitely opening a new chapter into Tillmans’ complete and complex multi-sensorial practice.
Wolfgang Tillmans: To look without fear, is on display in New York, at the Museum of Modern Art until January 1, 2023. 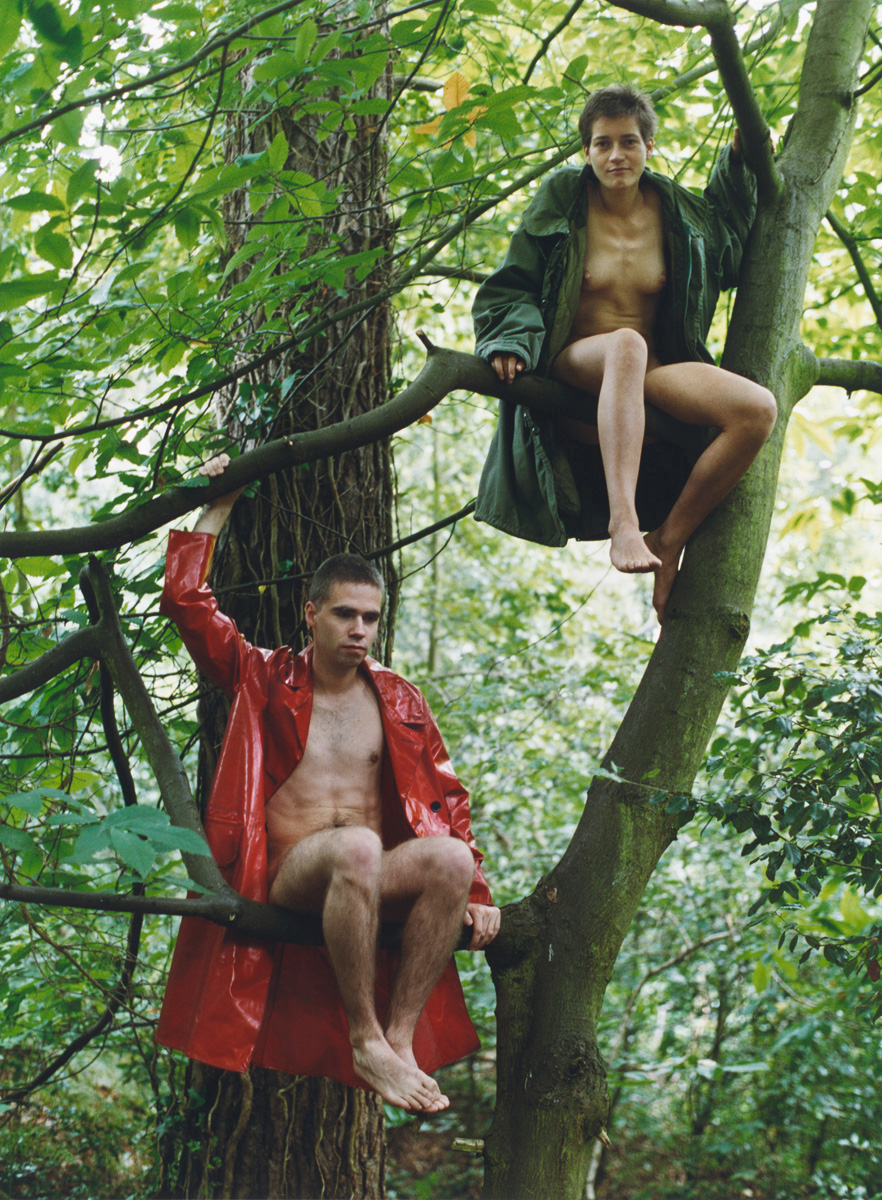 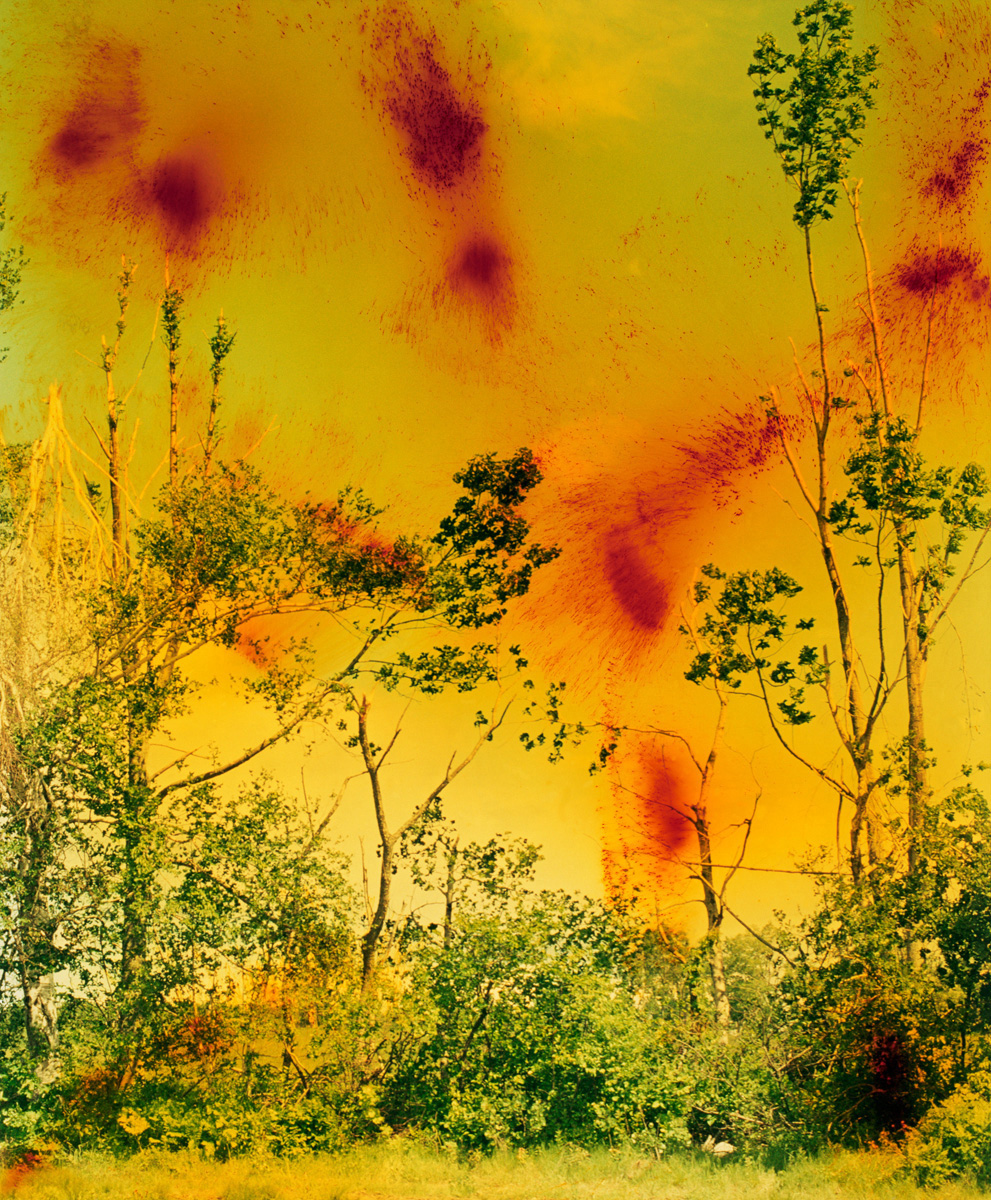 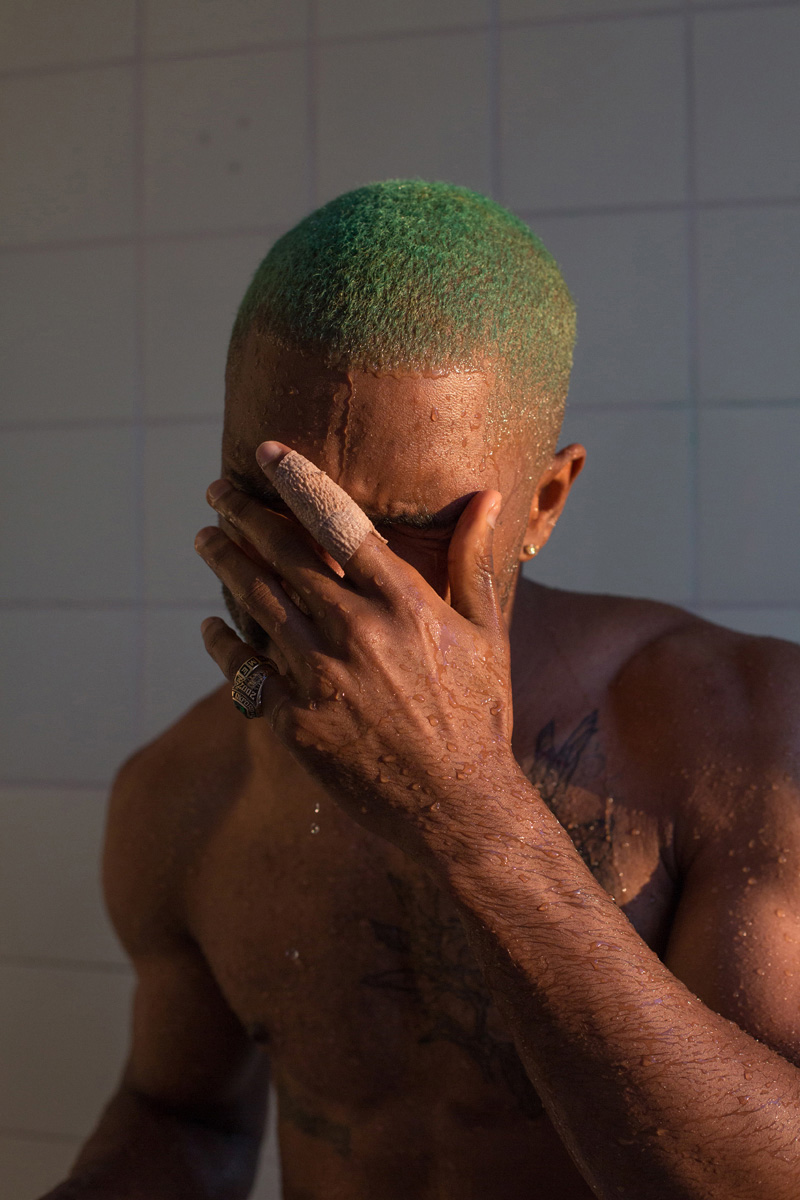 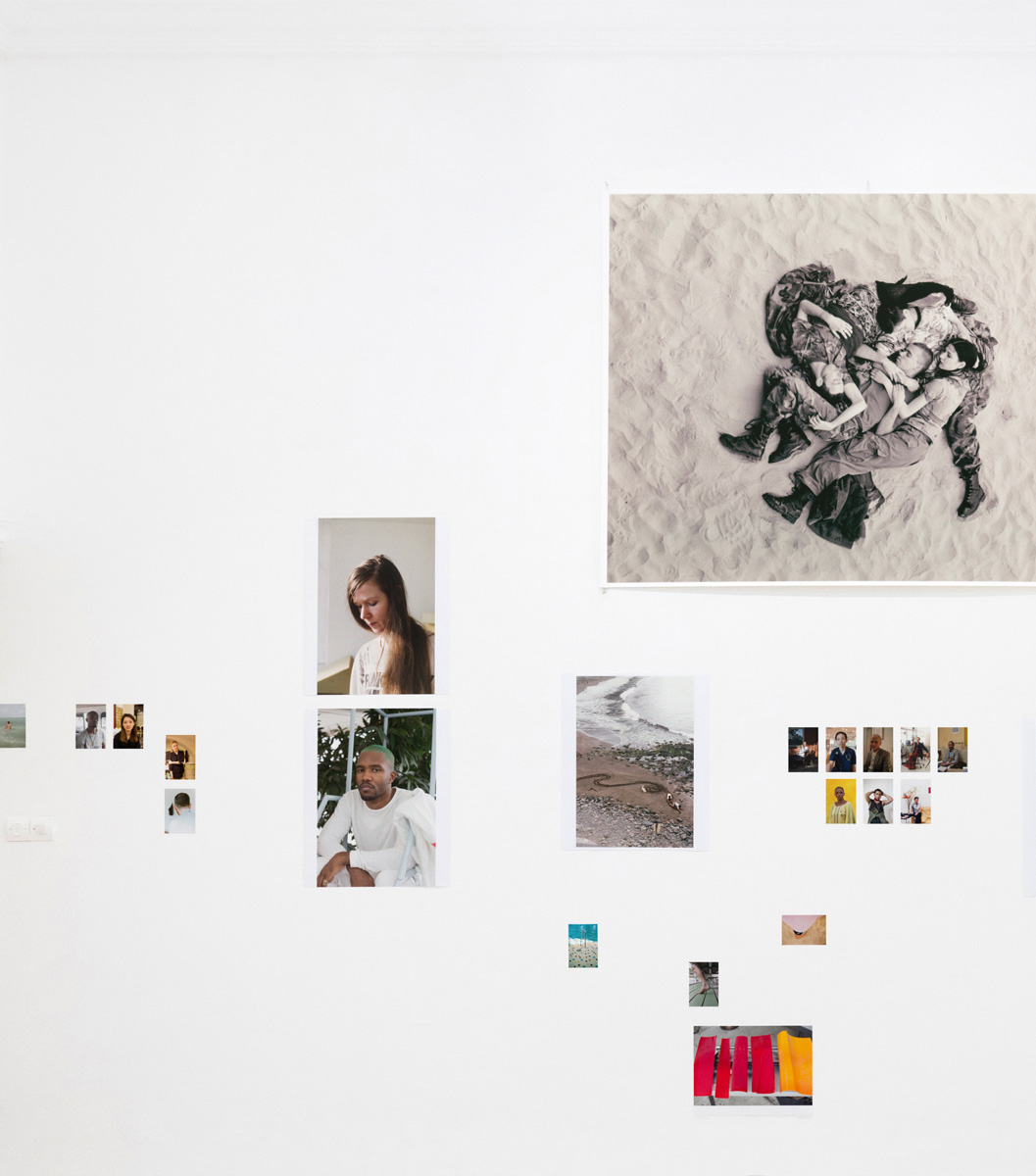 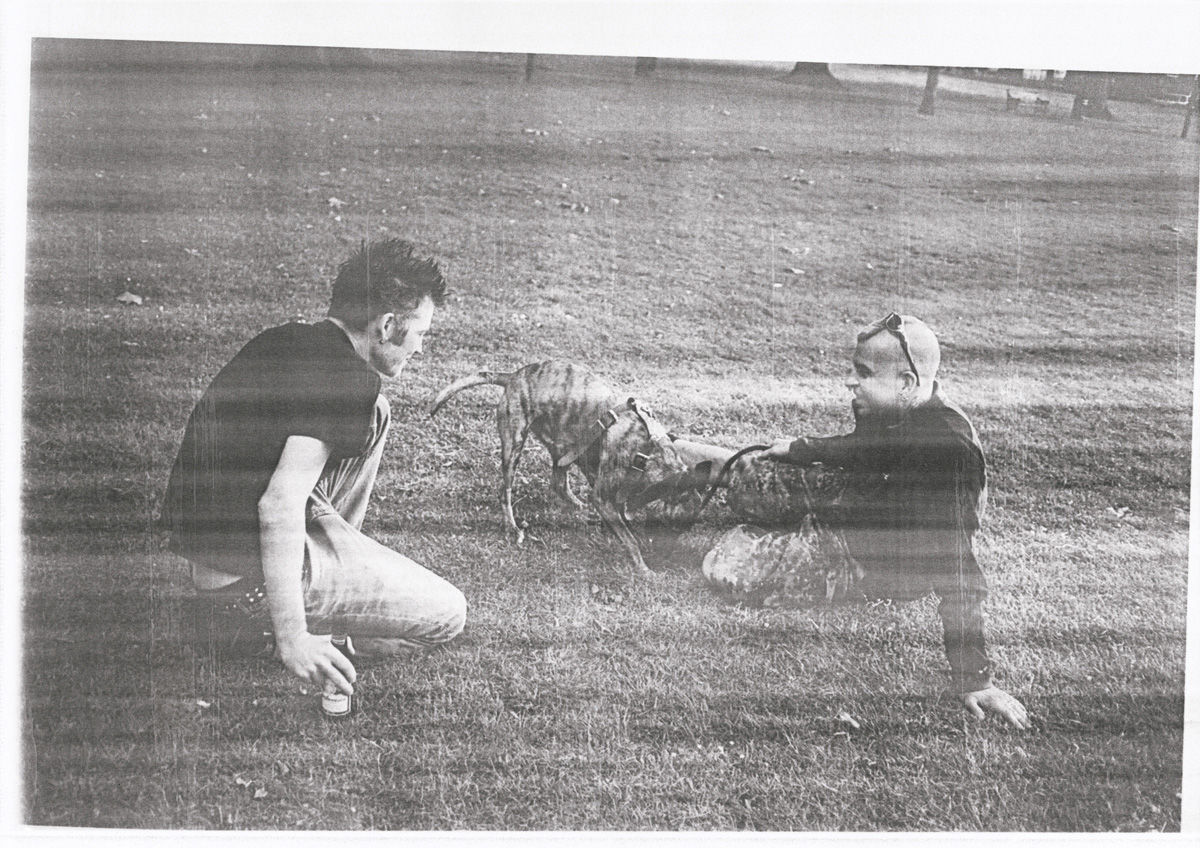 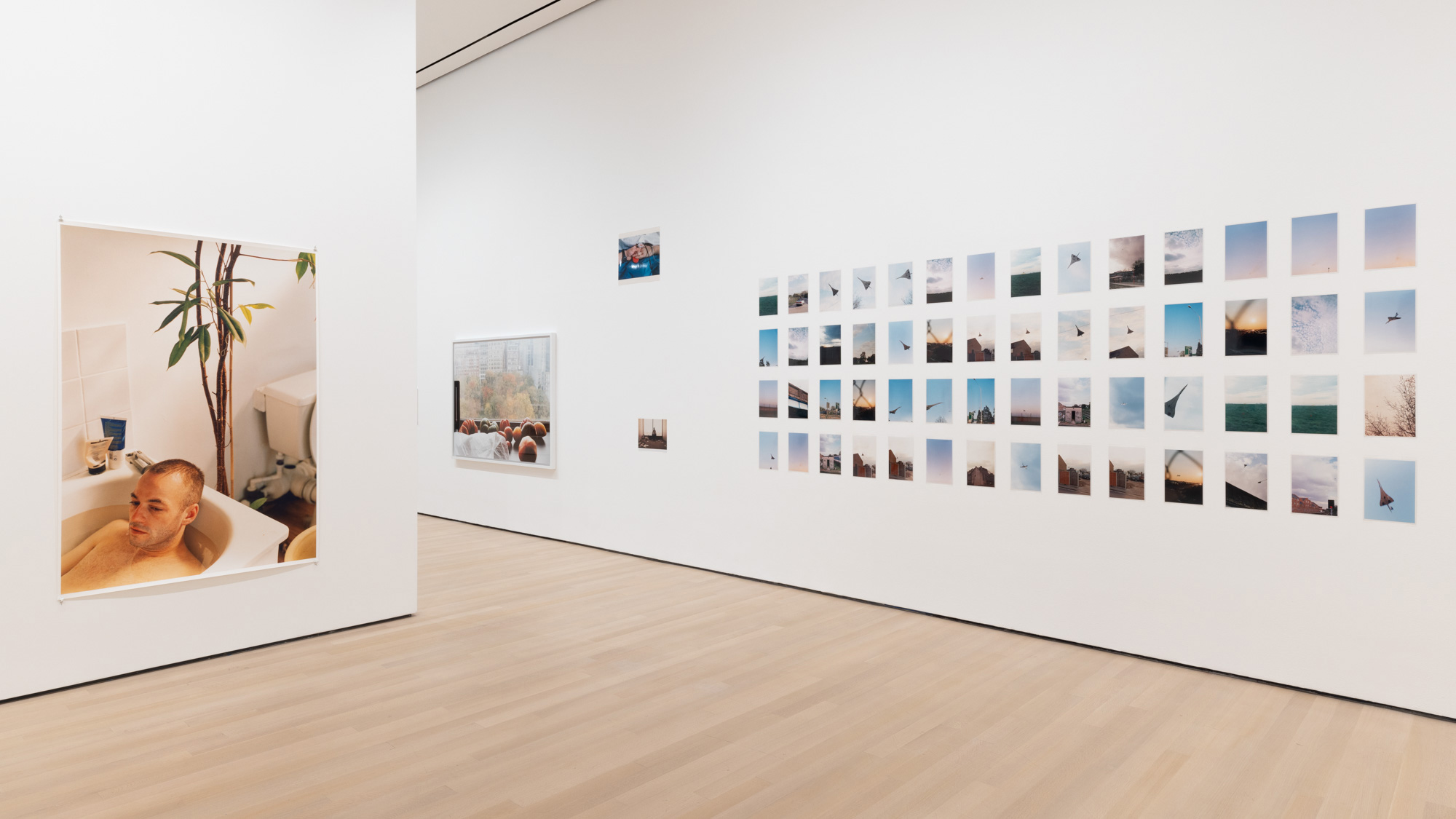 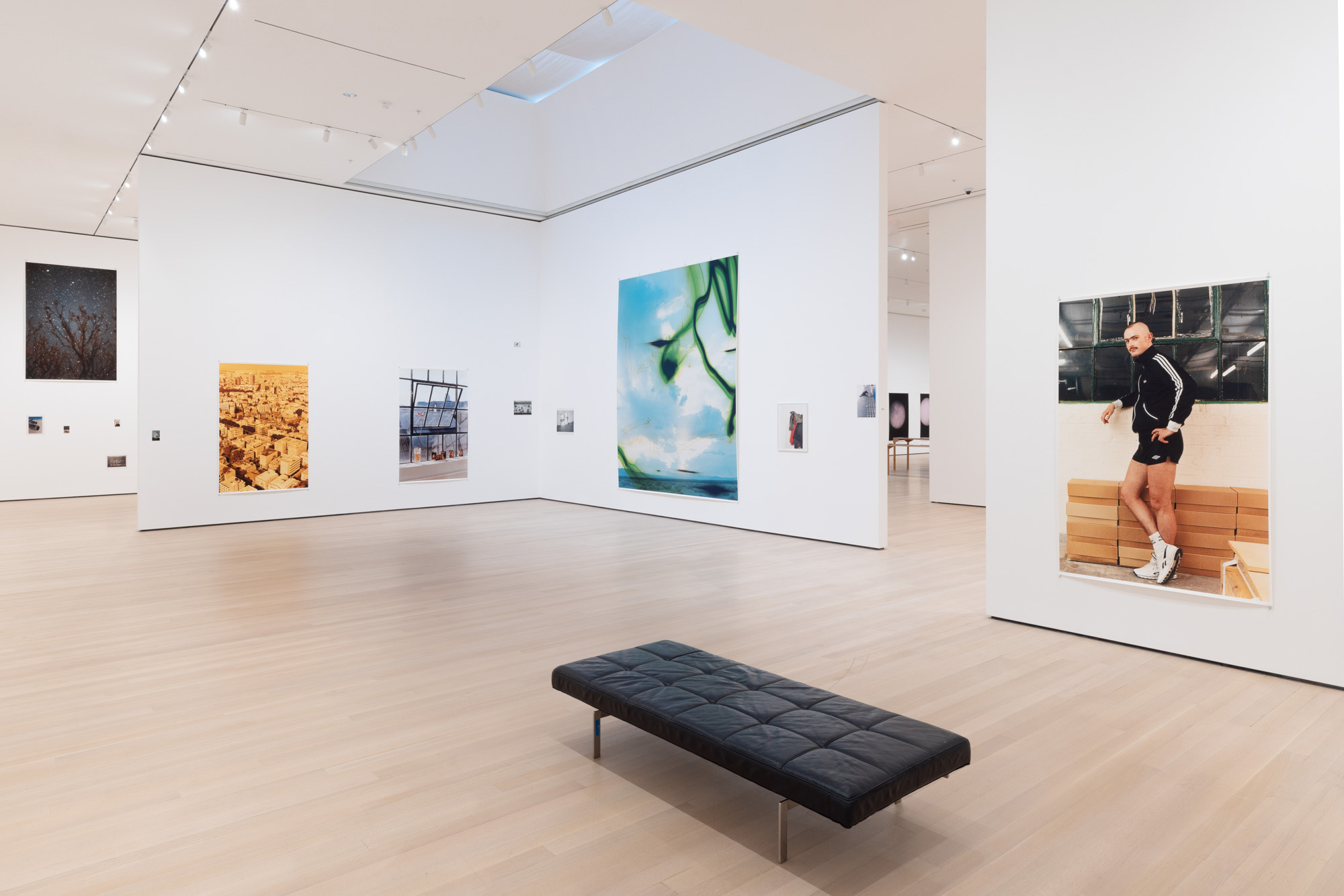 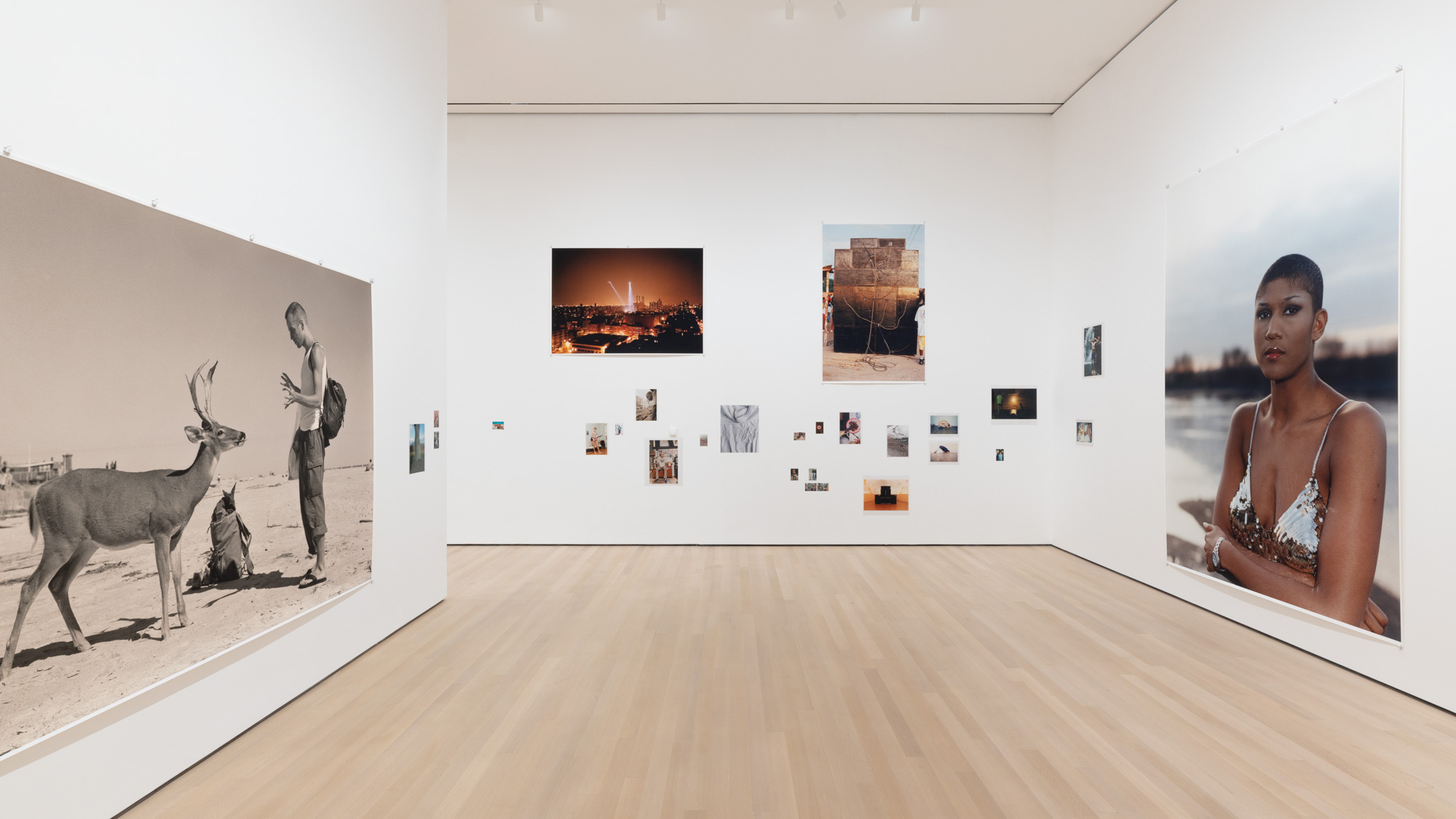 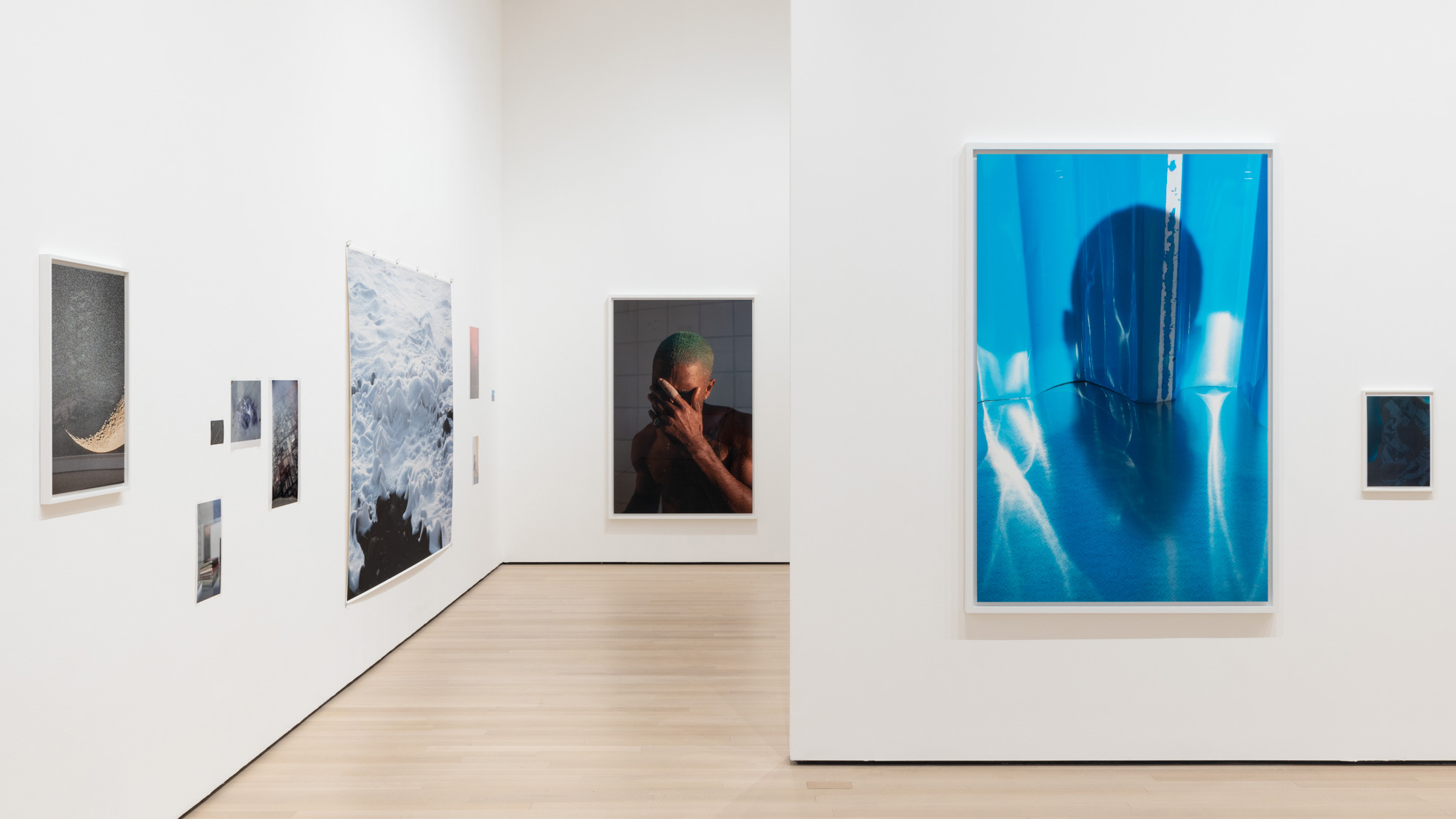