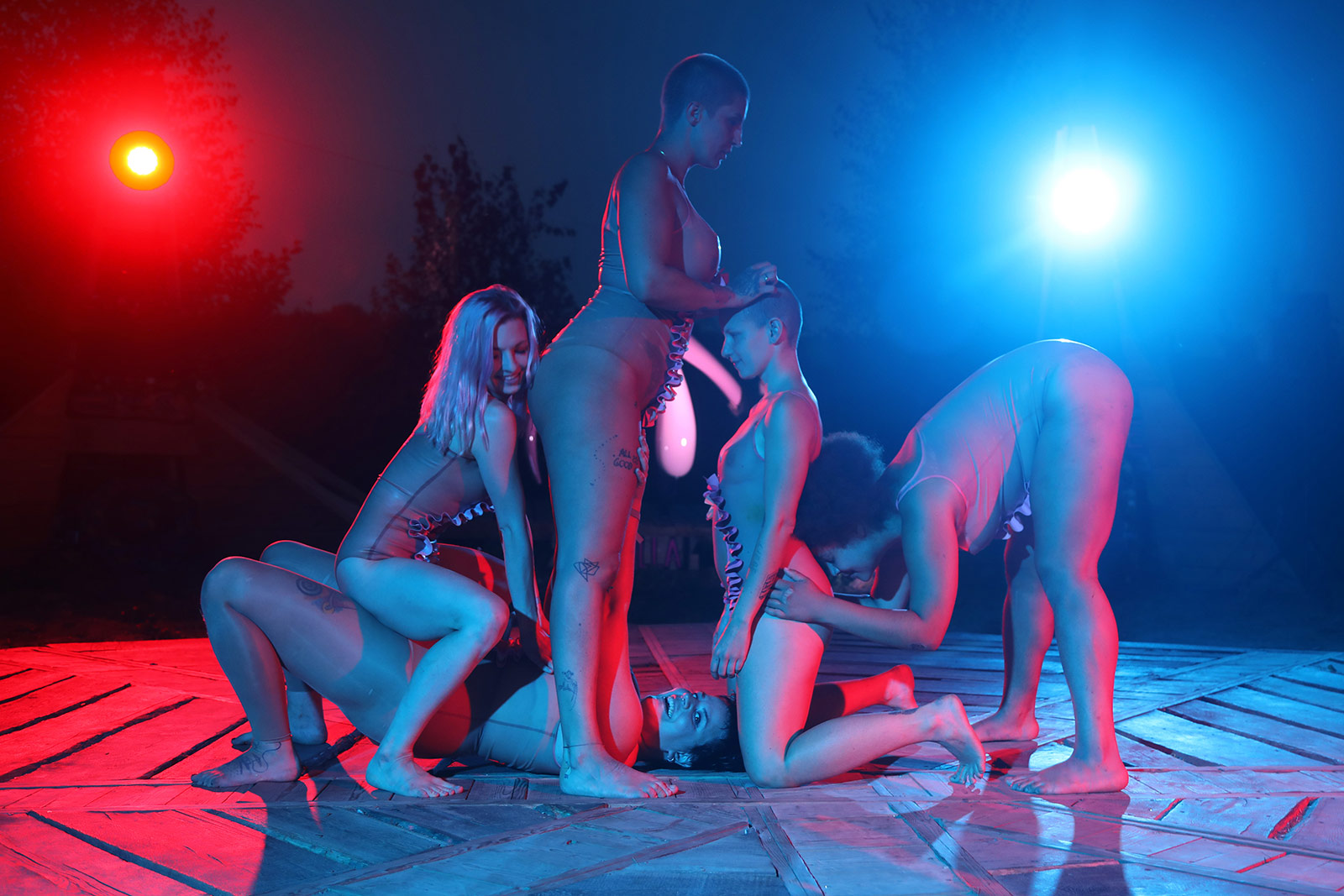 With the aim to become an “exercise in community building”, a line-up including The Black Madonna and Jennifer Cardini, and an open-minded, really inclusive audience, the third edition of Whole United Queer Festival will take place in Ferropolis (Germany) from June 14 to 17.
“Considering today’s tumultuous and polarizing political climate, it is necessary to create a refuge for those that oftentimes find themselves marginalized by the rest of society”, states the festival. And taking into account the right is taking over, the organizers feel like it’s time to do something about it. An example of that is the growing number of queer collectives joining the festival’s line-up this year: from eleven in 2018’s edition to twenty-seven in this one. Hailing from Moscow, Tbilisi, Barcelona, Lisbon, Mexico or New York, some representatives will host parties, talks, and other activities during the weekend-long camping festival.

On the decks, get ready for some wonderful tunes ranging from disco to industrial, to funky and acid. The Black Madonna headlines this year’s program, closely followed by Dr. Rubinstein, Jennifer Cardini, Courtesy, Horse Meat Disco, Volvox, rRoxymore, Noncompliant, Discodromo or Shaun J. Wright. This year’s festival happens in a historical moment where pride celebrations worldwide will honour the 50th anniversary of the riots at Stonewall Inn, which sparked a revolution. Until we must rise again and fight, let’s celebrate and dance, all the while acknowledging how hard it still is to many.
The Whole United Queer Festival will take place from 14 to 17 in Ferropolis, Germany. To buy tickets, visit this link. 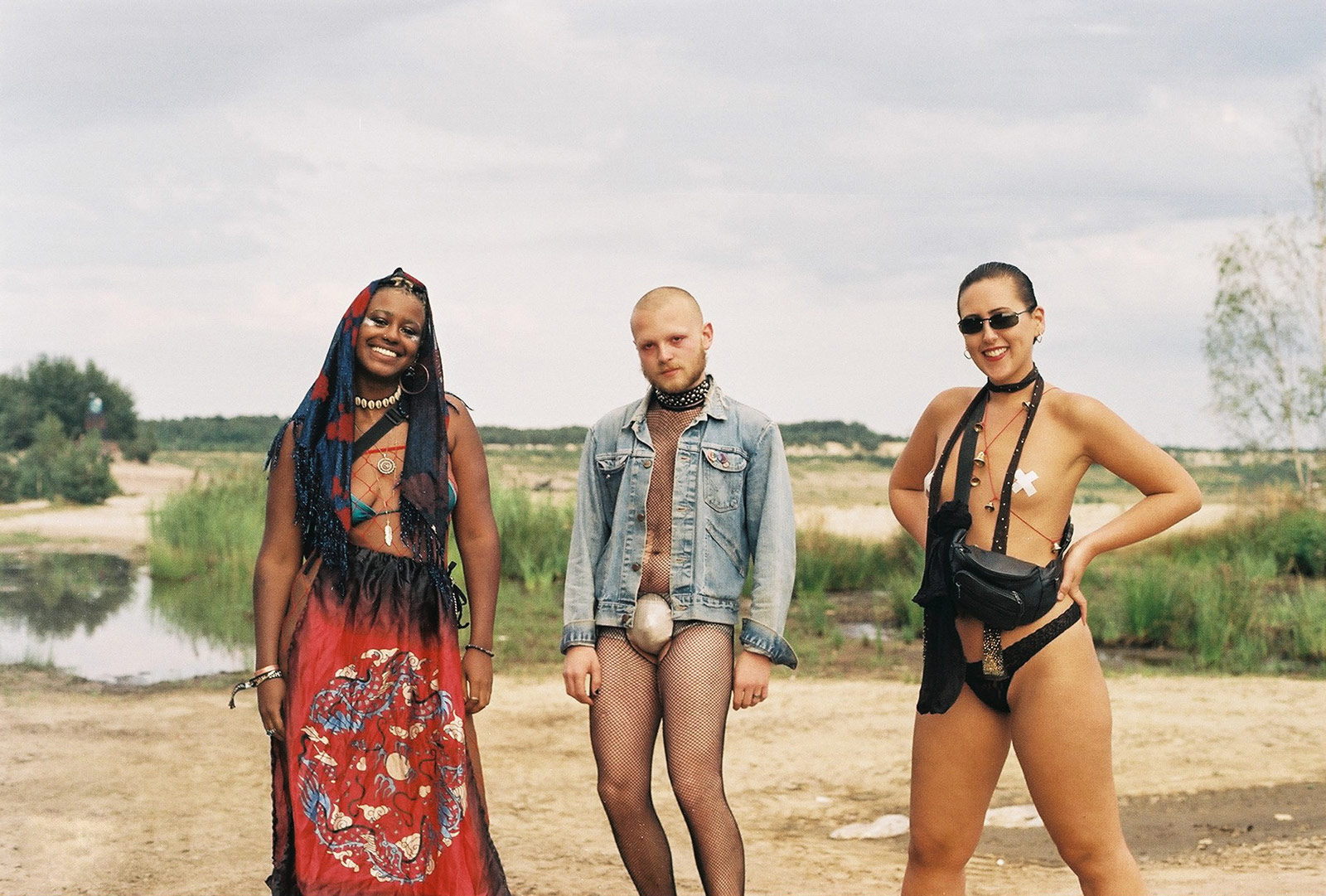 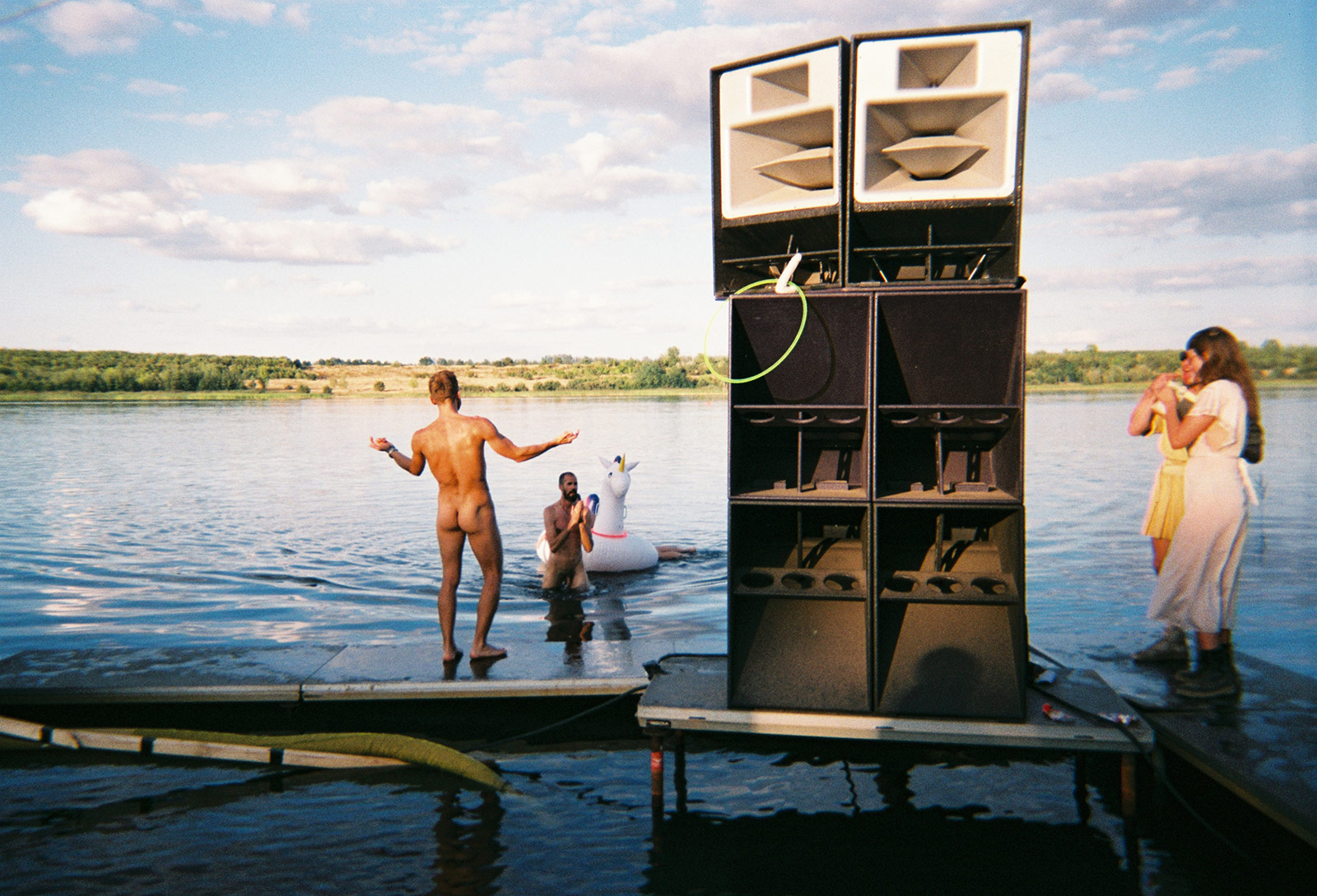 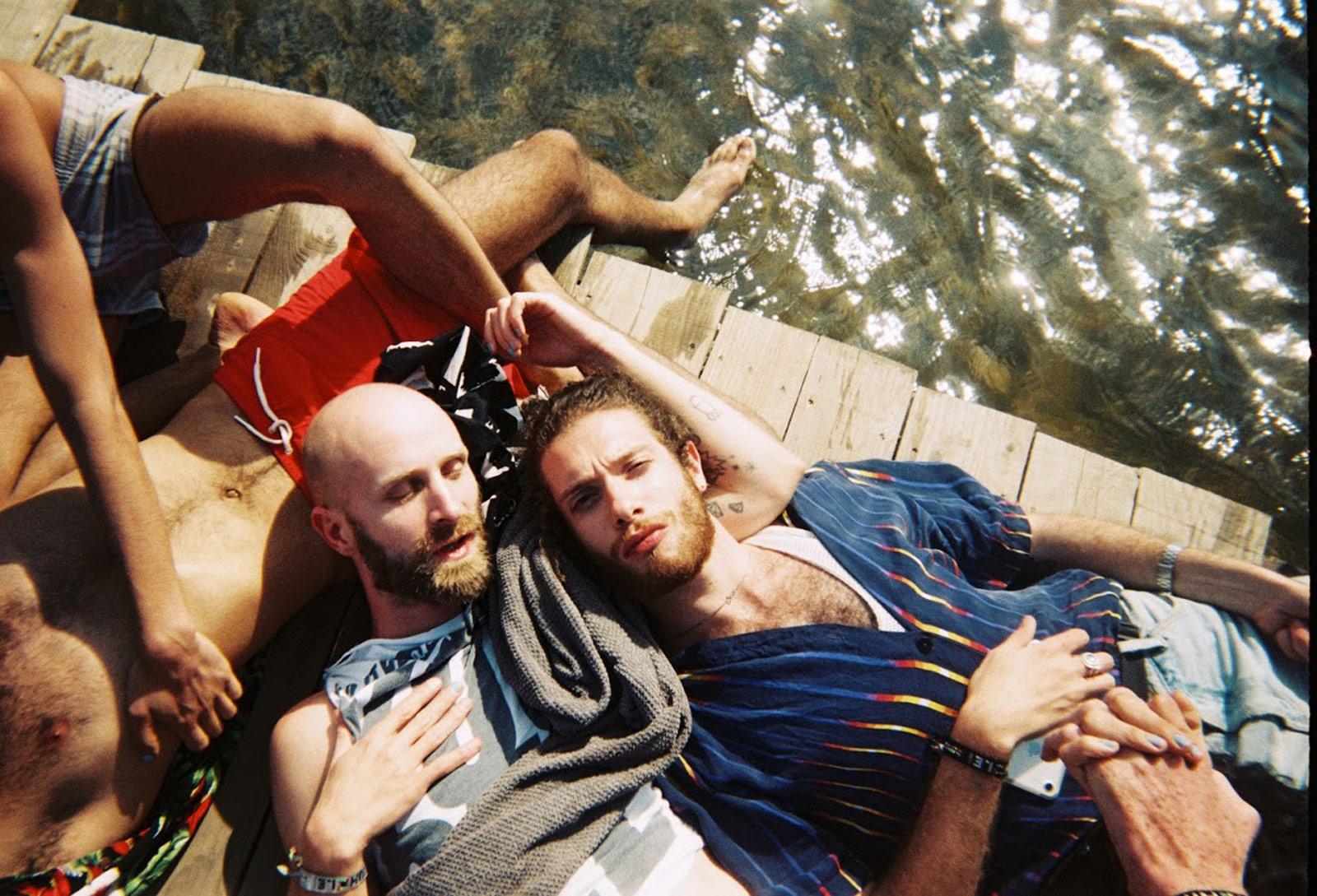 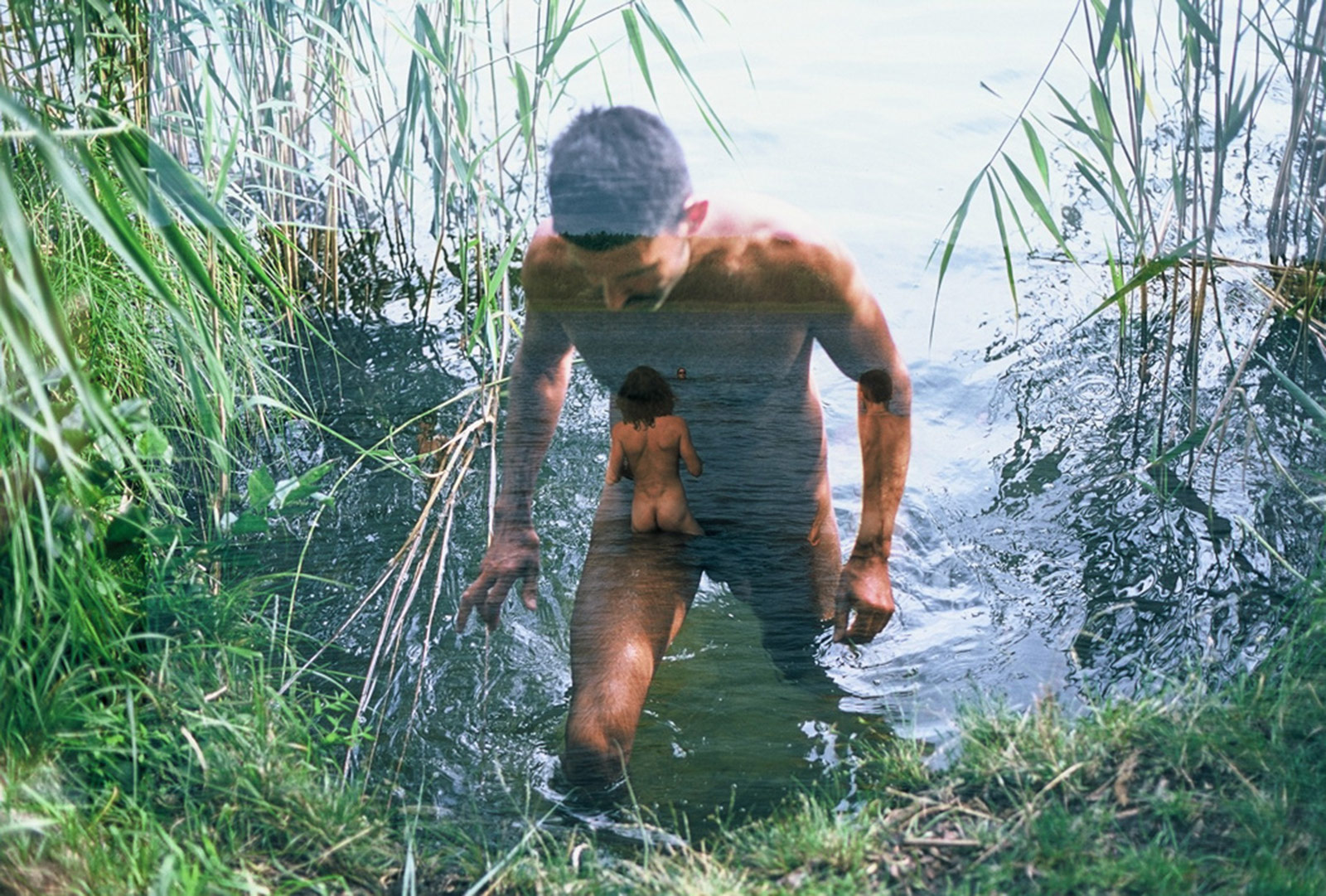 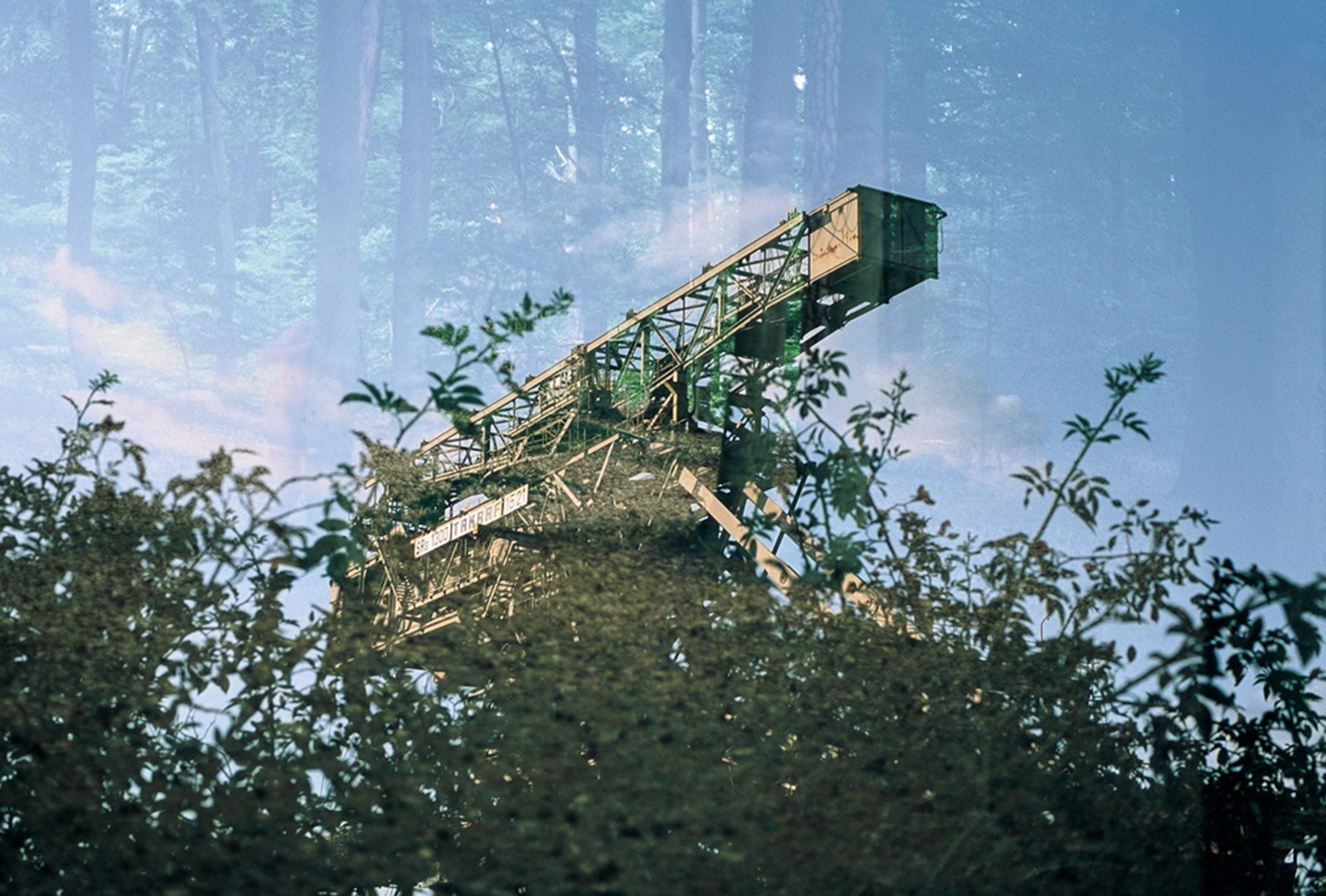 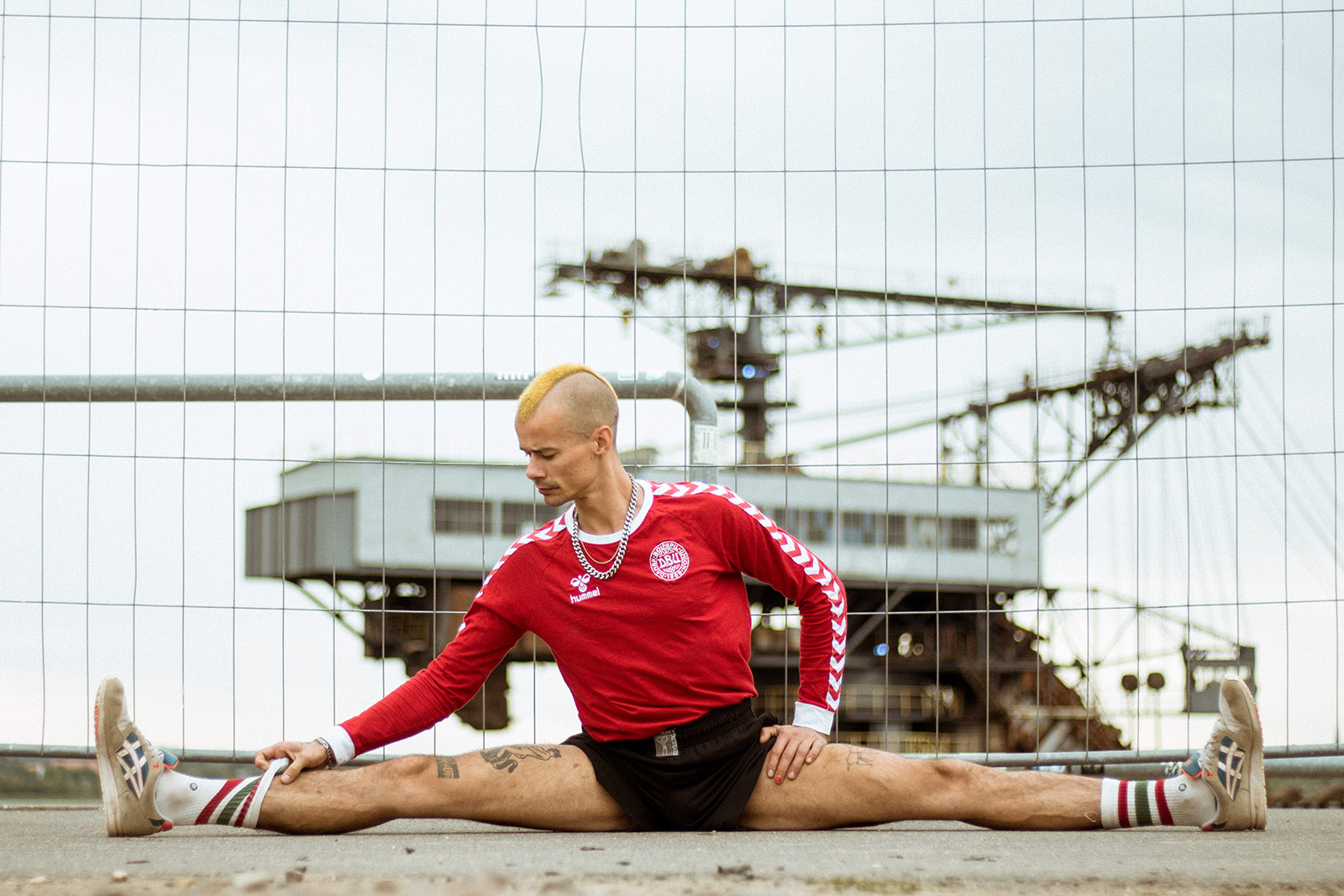 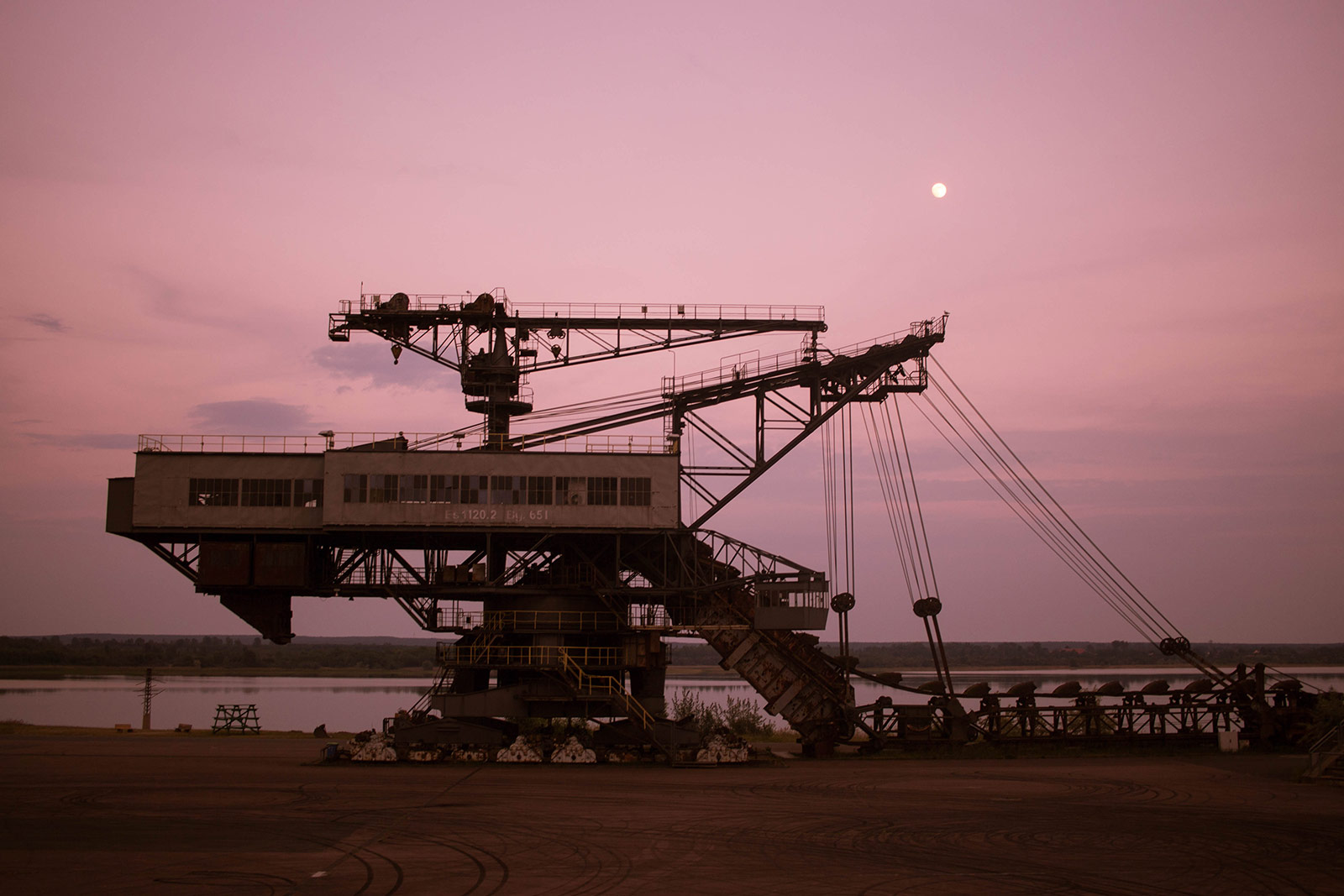