21 film festivals in one 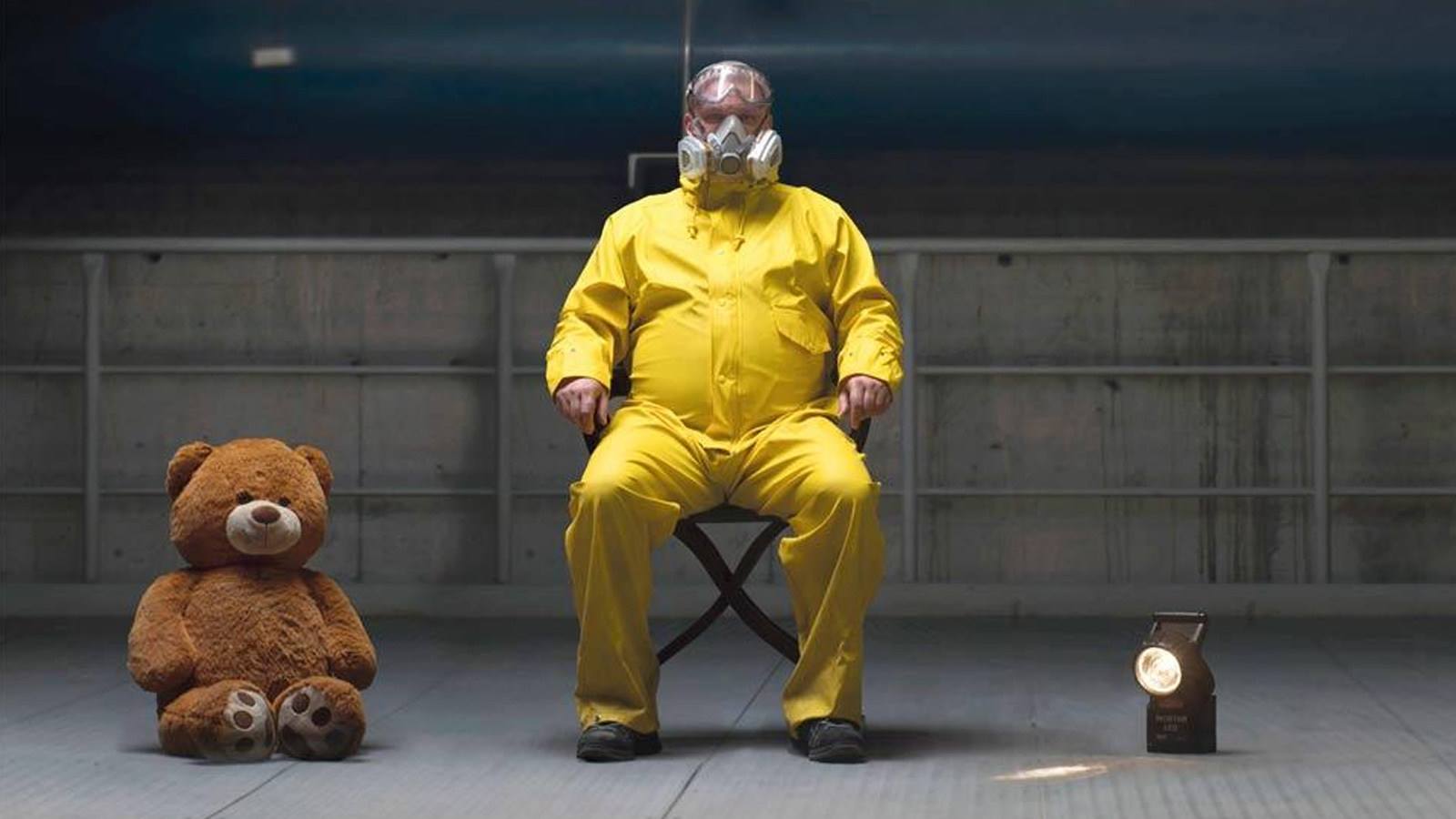 It’s a tragic year for festivals as most of them have to cancel or postpone the event until 2021. Live music is out of the picture and art fairs are going digital or just cancelled. What about cinema, which we’ve been streaming non-stop since quarantine started? They’ve tried to adapt the best they could. The best and most compelling new festival to date is We Are One: A Global Festival, co-organized between 21 international film festivals including Cannes, Sundance, Locarno, Venice, Tribeca, Berlinale, IFFR, San Sebastian, Karlovy Vivari, or BFI London, that will take place on Youtube from May 29th to June 7th.
With live streams from their Youtube channel, the festival organization is going to showcase more than one hundred feature films and short films, as well as discussion panels, talks with film directors, lectures and even masterclasses – like one with Nadav Lapid on Saturday, May 30th. The programme includes a wide arrange of genres, themes, approaches, and filmmakers. As you can imagine, it’s hard to pinpoint just some recommendations as the curationship is impeccable. However, you shouldn’t miss the movies Beautiful Things, by Giorgio Ferrer & Federico Biasin; Wrath of Silence, by Xin Yukun (June 4); Amreeka, by Cherien Dabis (June 5); or Los pasos dobles, by Isaki Lacuesta (June 5).
In terms of talks, which offer a unique glimpse into the film industry as well as into the minds of filmmakers, we recommend watching Claire Denis in conversation with Olivier Assayas (May 30); film director Alejandro Iñárritu in dialogue with performance artist Marina Abramovic (June 1); actor and director Diego Luna talking about his experience in confinement (June 1); Francis Ford Coppola talking with Steven Soderbergh (June 2); a conversation between Song Kang-ho and Bong Joon-ho (Parasite) moderated by Olivier Père (June 3); Ang Lee in conversation with Koreeda Hirokazu (June 5); Viggo Mortensen & David Cronenberg on Crash (June 6); or a conversation between John Waters and Albert Serra (June 7).