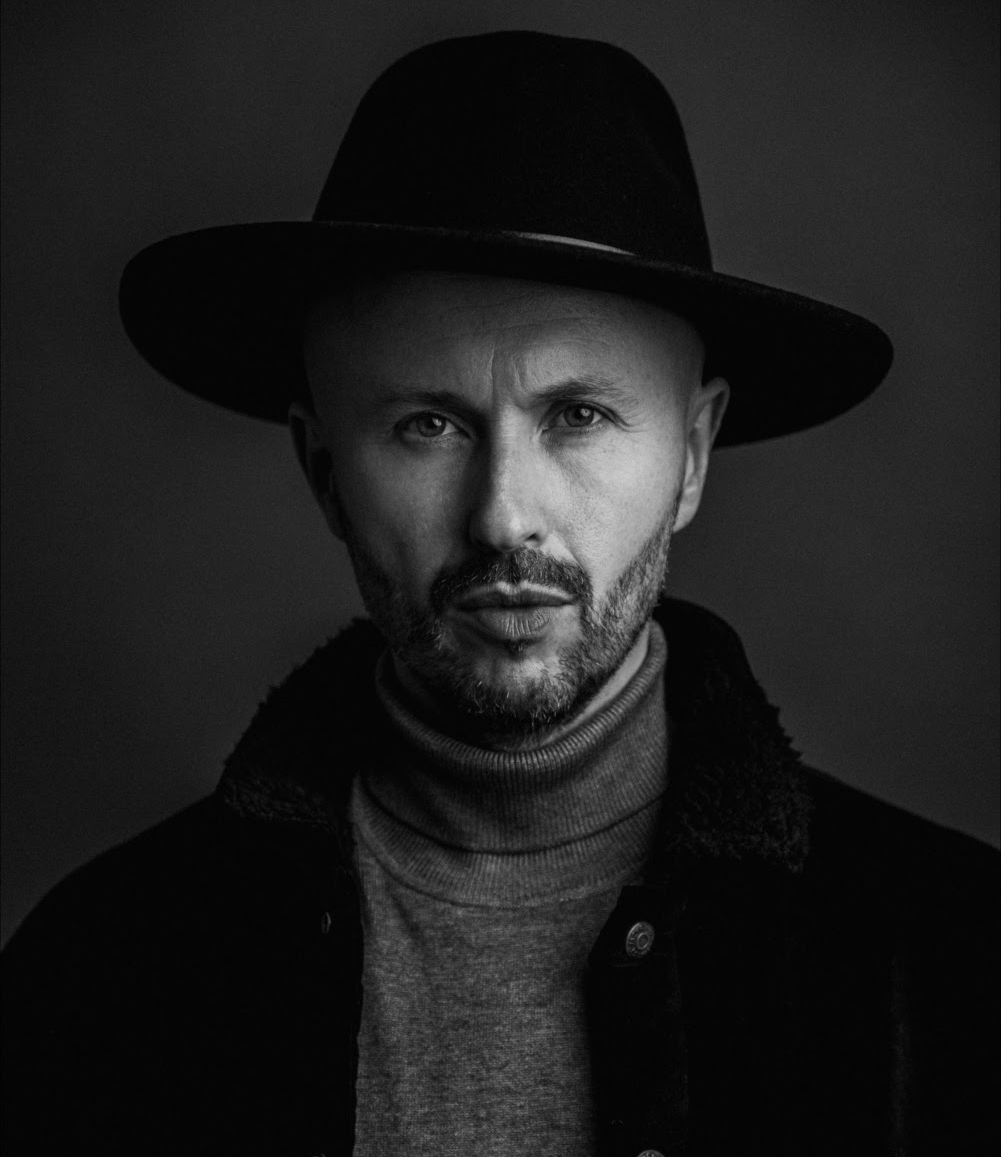 Being one of the leaders of the international hip-hop electro scene and having released seven studio albums throughout his career, Wax Tailor now presents his new single No more magical. A track in which he collaborates with American rapper Mick Jenkins, who has previously worked with the likes of Kaytranada, Disclosure and Chance The Rapper, amongst others. The artists join forces now more than a year after the release of Wax's last album, The shadow of their suns. And this is just the starting point for a new project to come in 2022.

“I started this track with almost everything in mind music-wise, I had a bittersweet mood, then I added this chorus gimmick: ‘It’s no more magical,’” explains Wax Tailor when asked about the development process for this new track. “Afterwards, I suggested to Mick Jenkins that we collaborate. I wanted this counterweight with a lighter chorus and I knew his writing and deep flow would hit the spot,” he adds. An infallible combination between two creators who have demonstrated over the last few years to understand the musical scene, to act, without giving up their identity and daring to try new musical styles.

More than eight hundred concerts in sixty countries and numerous awards. That’s what we find when we analyze the professional trajectory of Wax Tailor. Experiences that have let him learn from his mistakes and know which is the path towards he wants to direct his sound. Chicago-based rapper Mick Jenkins has earned support from the likes of the most prestigious music magazines in the world. “The context has changed, I deal with it. So I decided to go back to the studio, to write a new chapter approaching things a little differently,” Wax said just a few hours ago on his social media about his new project. “I'll talk about it in more detail but here is the 1st track No more magical ft. Mick Jenkins.”