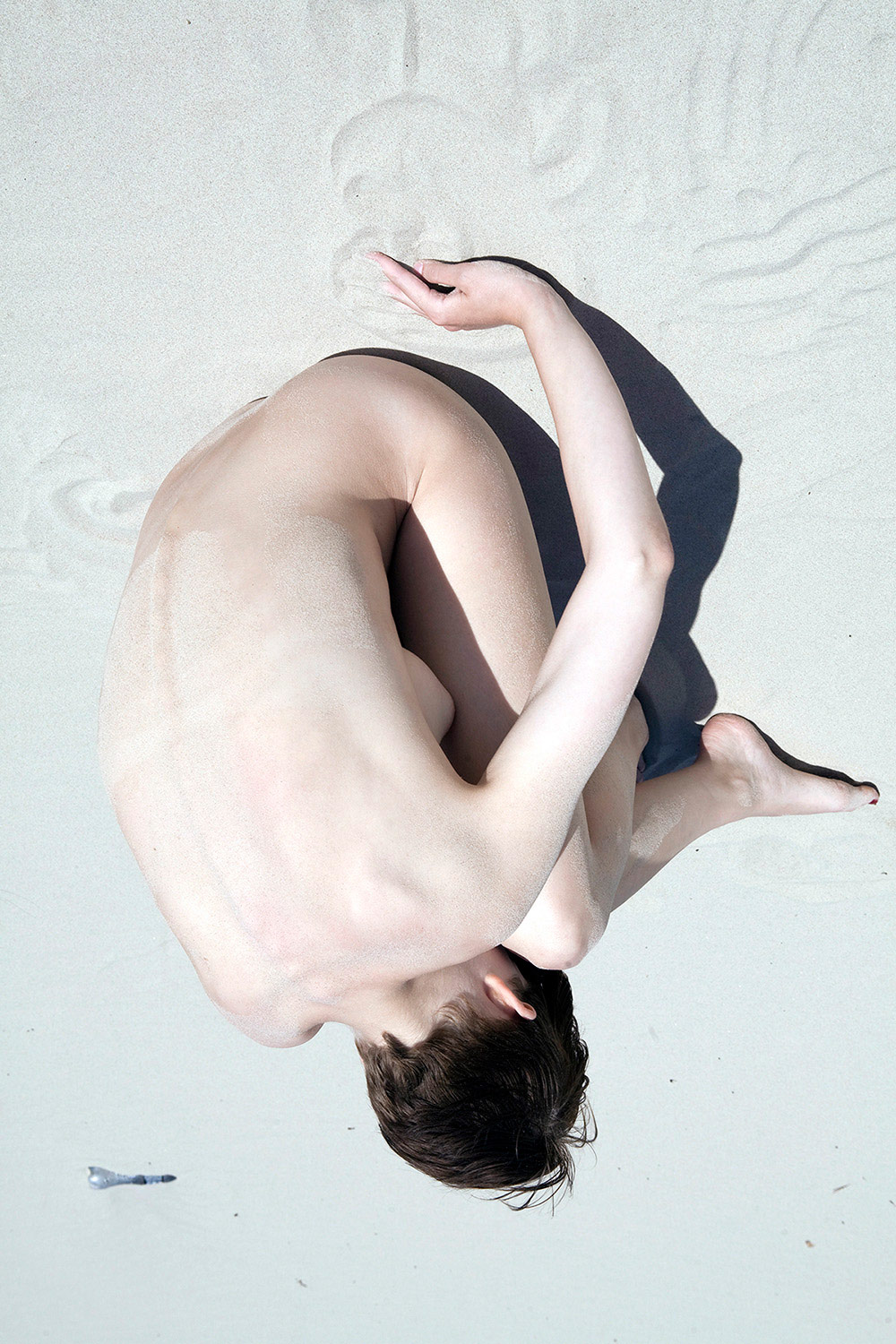 Analemma is Viviane Sassen’s first ever London exhibition, now taking place at The Photographer’s Gallery. Named after a curve that describes the changing position of the sun as viewed from the earth, "Analemma" presents a dynamic installation of more than 300 images created from 1992 to 2012, a twenty year period that also illustrates Sassen’s ascent in the fashion cosmos.

Sassen trained as a fashion designer, but it was after taking on work as a model that she eventually discovered her interest in photography. Her work has, in the meantime, been featured in a number of publications that includes Dazed & Confused, i-D, AnOther, Purple and POP, while Stella McCartney, M Missoni, Acne, Carven, Bergdorf Goodman and Miu Miu are just some of the names with which she has collaborated in the past.

Interestingly enough, her images avoid typical concepts of glamour: not only does she prefer saturated hues and bold contrasts, as her human figures are many times featured in awkward poses with their faces obscured. Sassen, who is Dutch by birth, spent her early years in Kenya, resulting in this obvious preference for a rich palette, now so characteristic of her work, and that have made her one of the most prominent names in contemporary fashion photography.

Viviane Sassen: Analemma: Fashion Photography 1992 –2012 will run until 18 January 2015, at The Photographers’ Gallery in London. 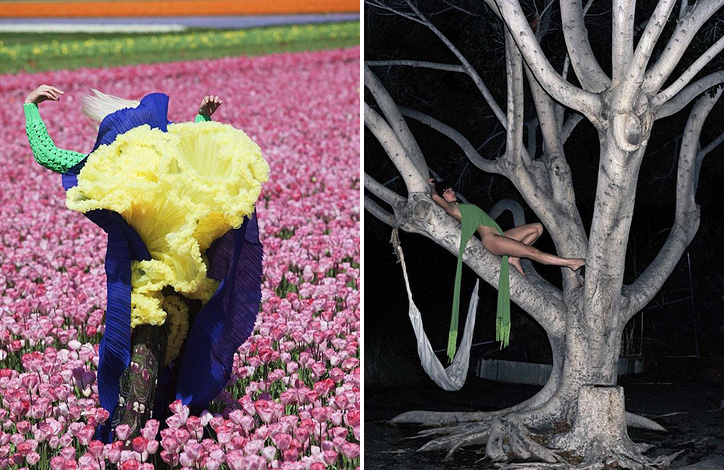 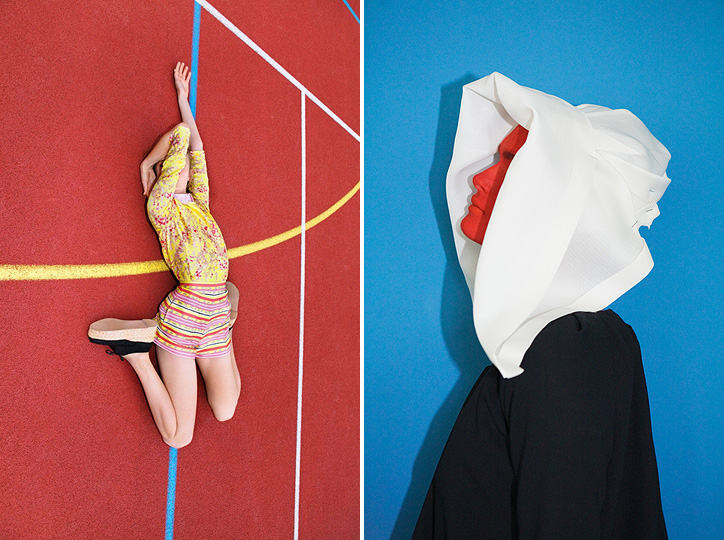