Living outside the boundaries 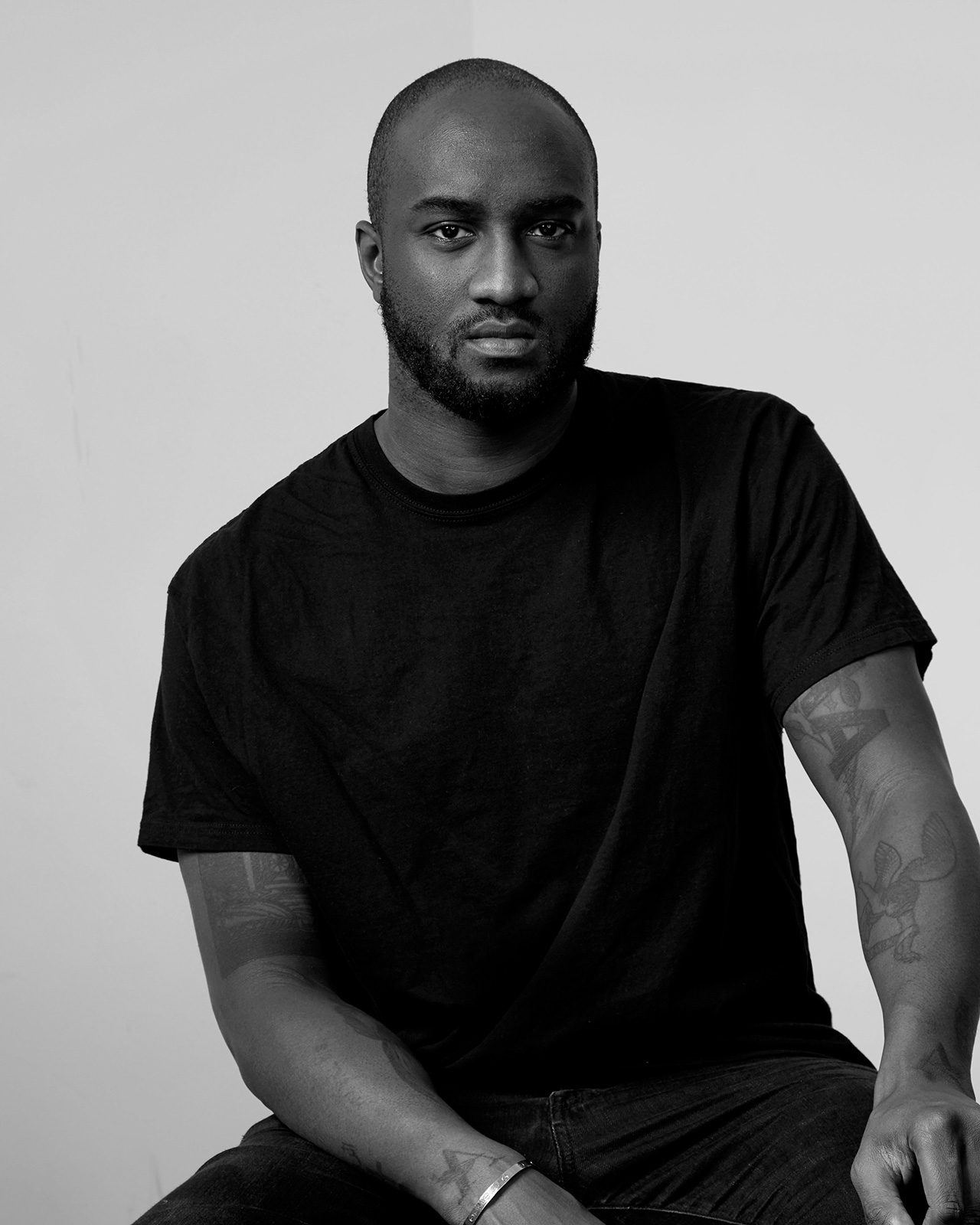 Virgil Abloh’s work is cross-disciplinary by nature. He lives outside the boundaries and inhabits a sphere in which music, architecture and design overlap. From November 5 until March 31, 2022 his retrospective exhibition, Figures of Speech, which catalogues his groundbreaking career is will be displayed at Garage Gallery at the Fire Station in Doha (Qatar). The display, which features fifty five works ranging from visual arts to music, fashion, architecture, and design coincides with Qatar Creates, a biannual festival which celebrates global culture, as well as Qatar’s culture itself.
Abloh grew up just outside Chicago and his initial interest in design was inspired the youth culture of the city. Whilst studying engineering, he was drawn to architecture which he went on to study at the Illinois Institute of Technology. His subsequent career rebuilds the walls of architecture and shifts the parametres of every discipline he delves into. He remarks that he is inspired by the juxtaposition between the ‘tourist’ and the ‘purist.’ The tourist is curious and conceptual whilst the purist finds joy in stability and structure. These dual forces combine to give Abloh’s work both an extraordinary creativity and sense of precision.

Louis Vuitton Men's Creative Director's career is underpinned by transparency, openness and a willingness to engage with public discourse. In this exhibit, Figures of Speech, he once more opens up his methodology in a public arena. This exhibit has been displayed at the Museum of Contemporary Art in Chicago, the Museum of High Art in Atlanta, and the Institute of Contemporary Art in Boston, and will now be on view in Doha as his first exhibition in the Middle East. A pop-up shop, Church & State, runs alongside the exhibition in one of the Fire Station’s warehouse spaces.

The process and conception of ideas are central to Abloh’s practice and for him, this is particularly prescient when considering this exhibit outlines his multi-dimensional practice. It as an exploration of visual mediums, music and architecture, as much as it is a celebration of a fashion visionary. This exhibit marks a mid-point in Abloh’s career, but it is by no means set to be its pinnacle.
Figures of Speech runs at the Garage Gallery at the Fire Station, Doha, from 5 November to 31 March 2022 and coincides with Qatar Creates. 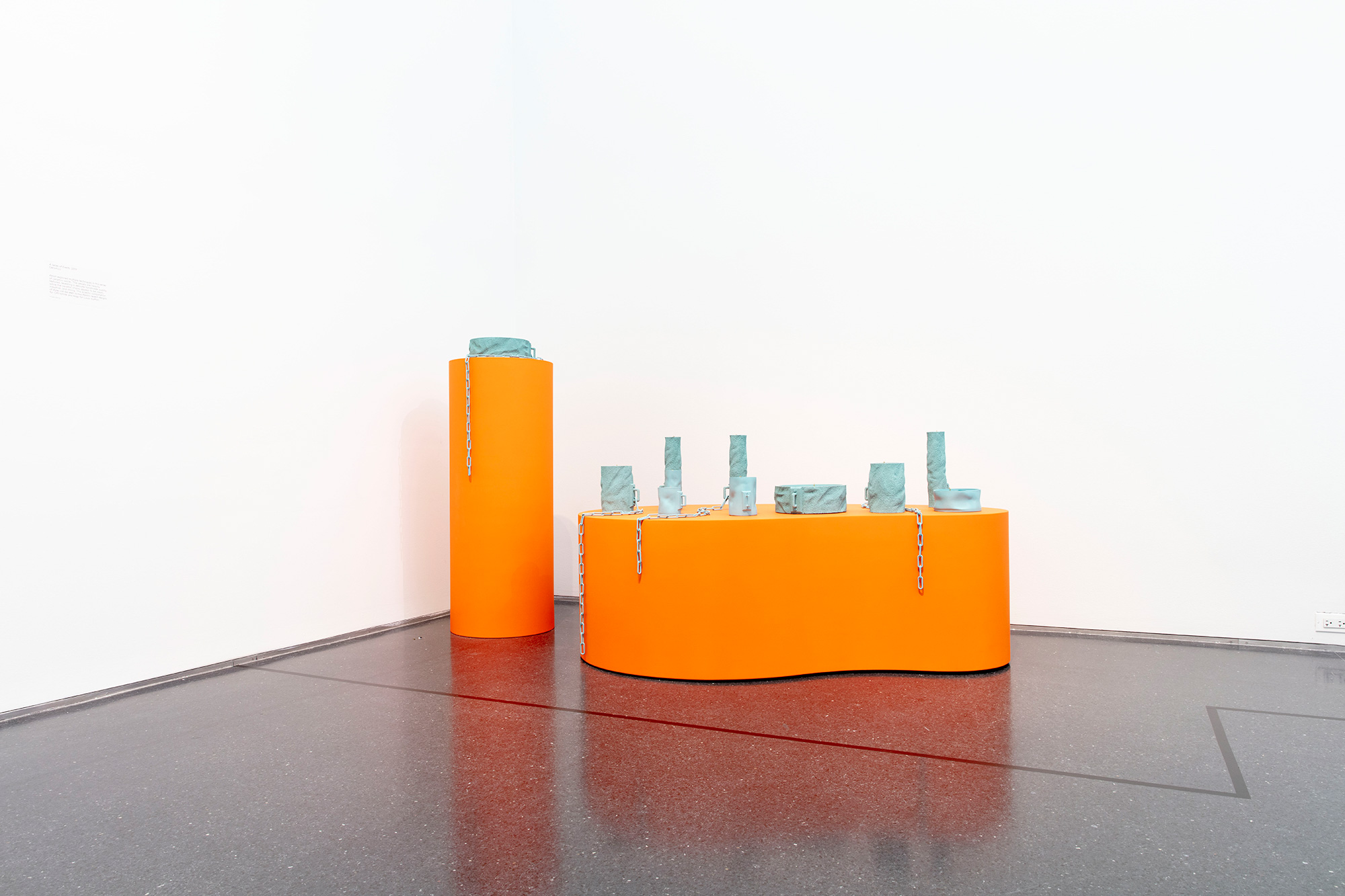 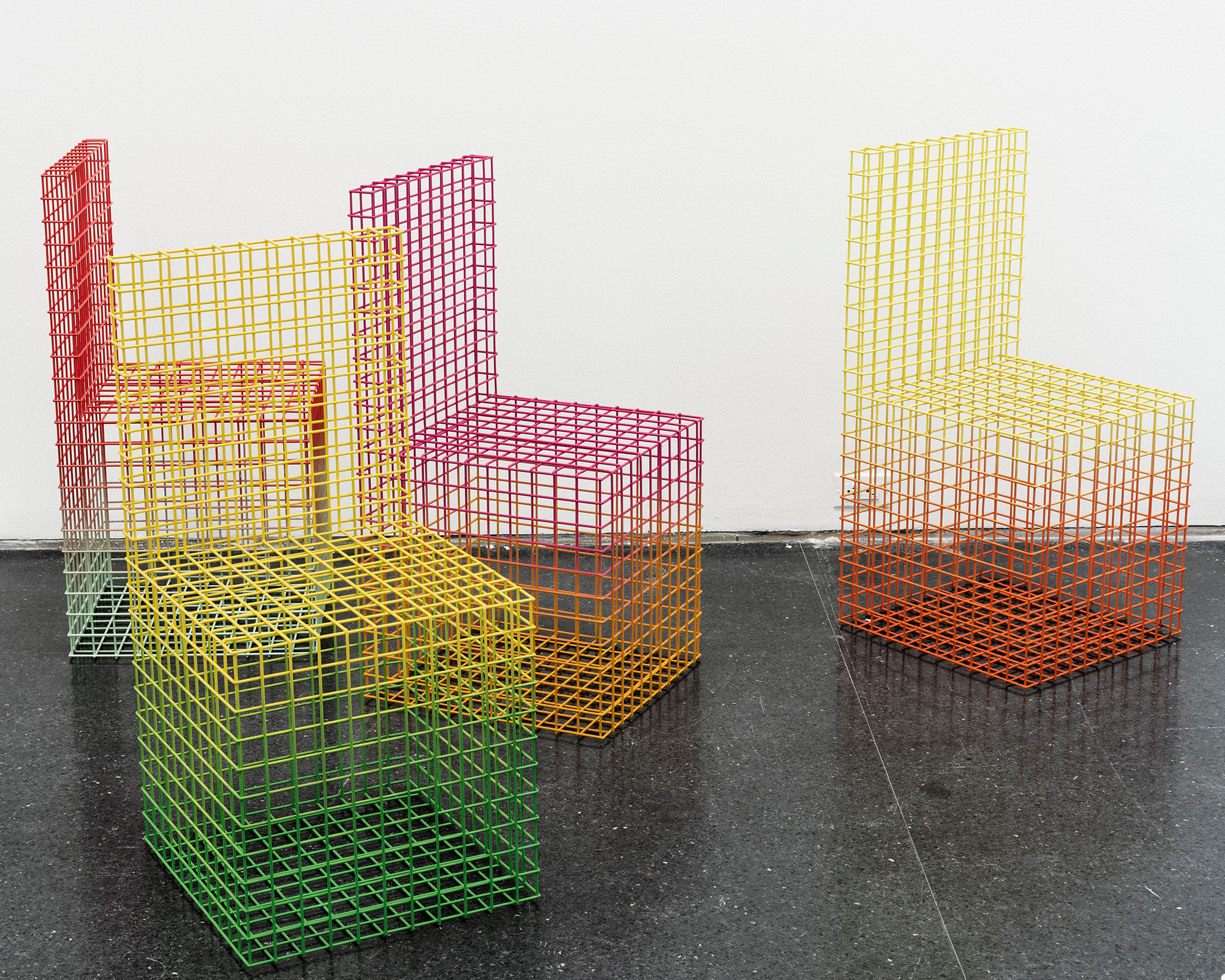 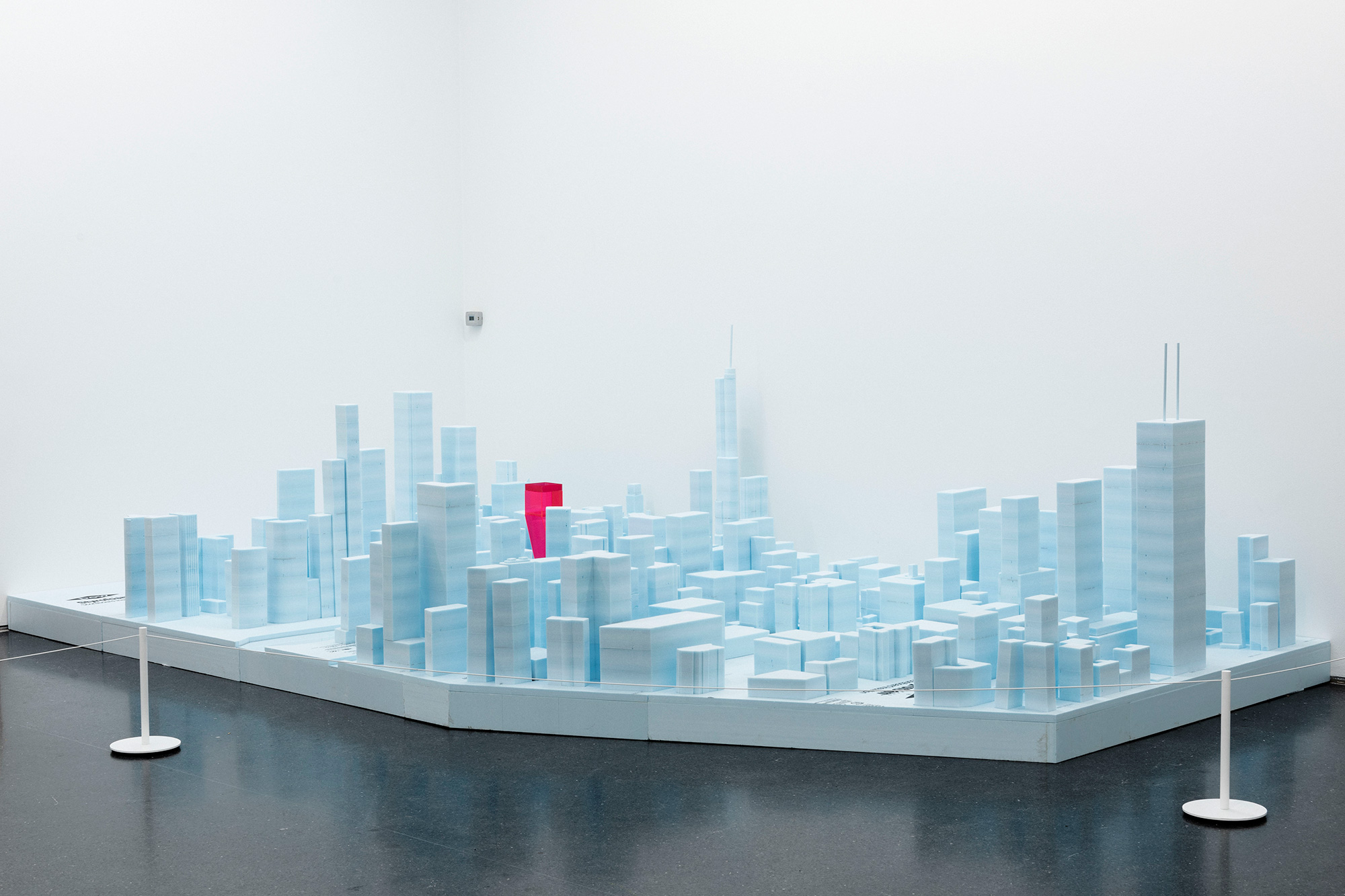 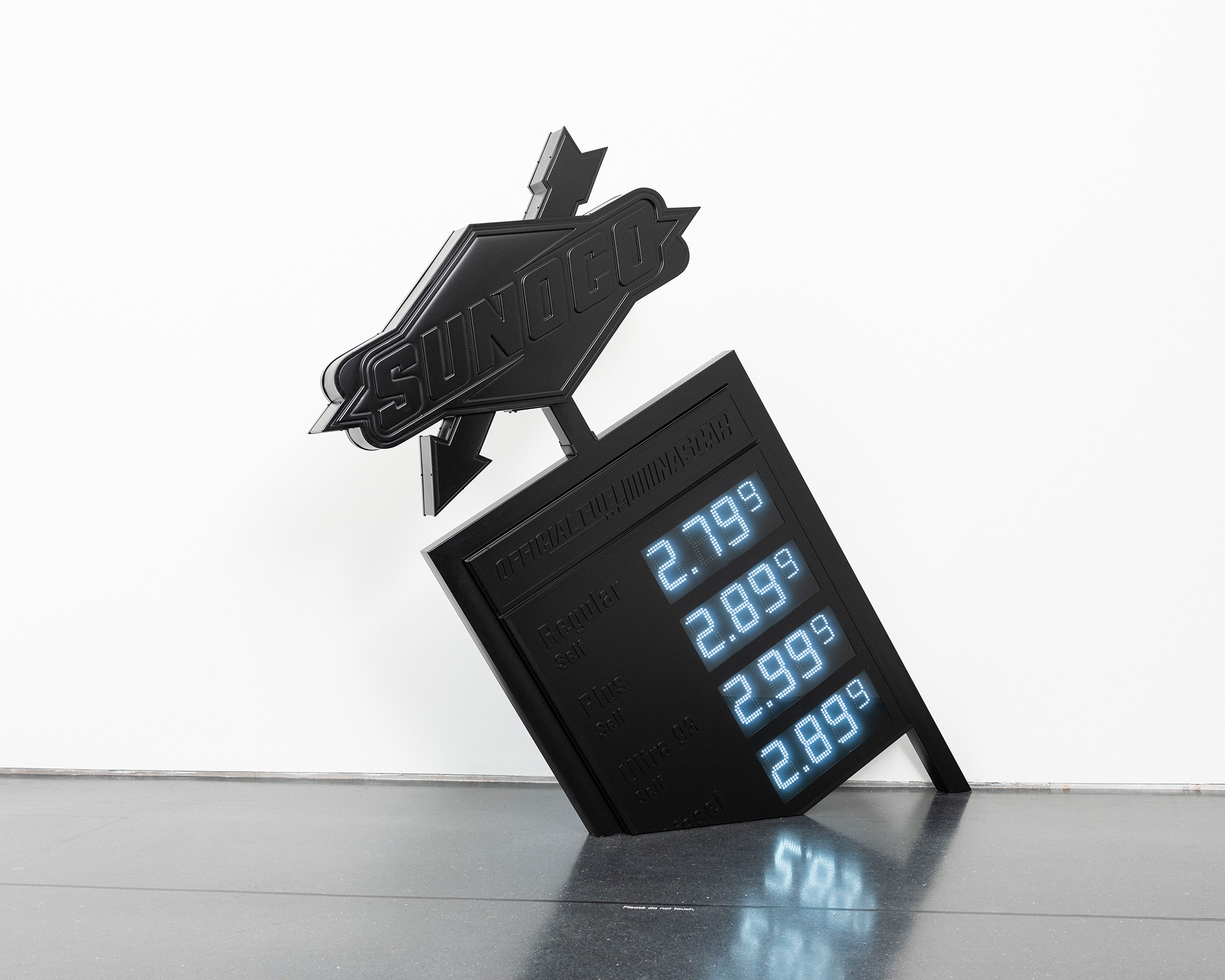 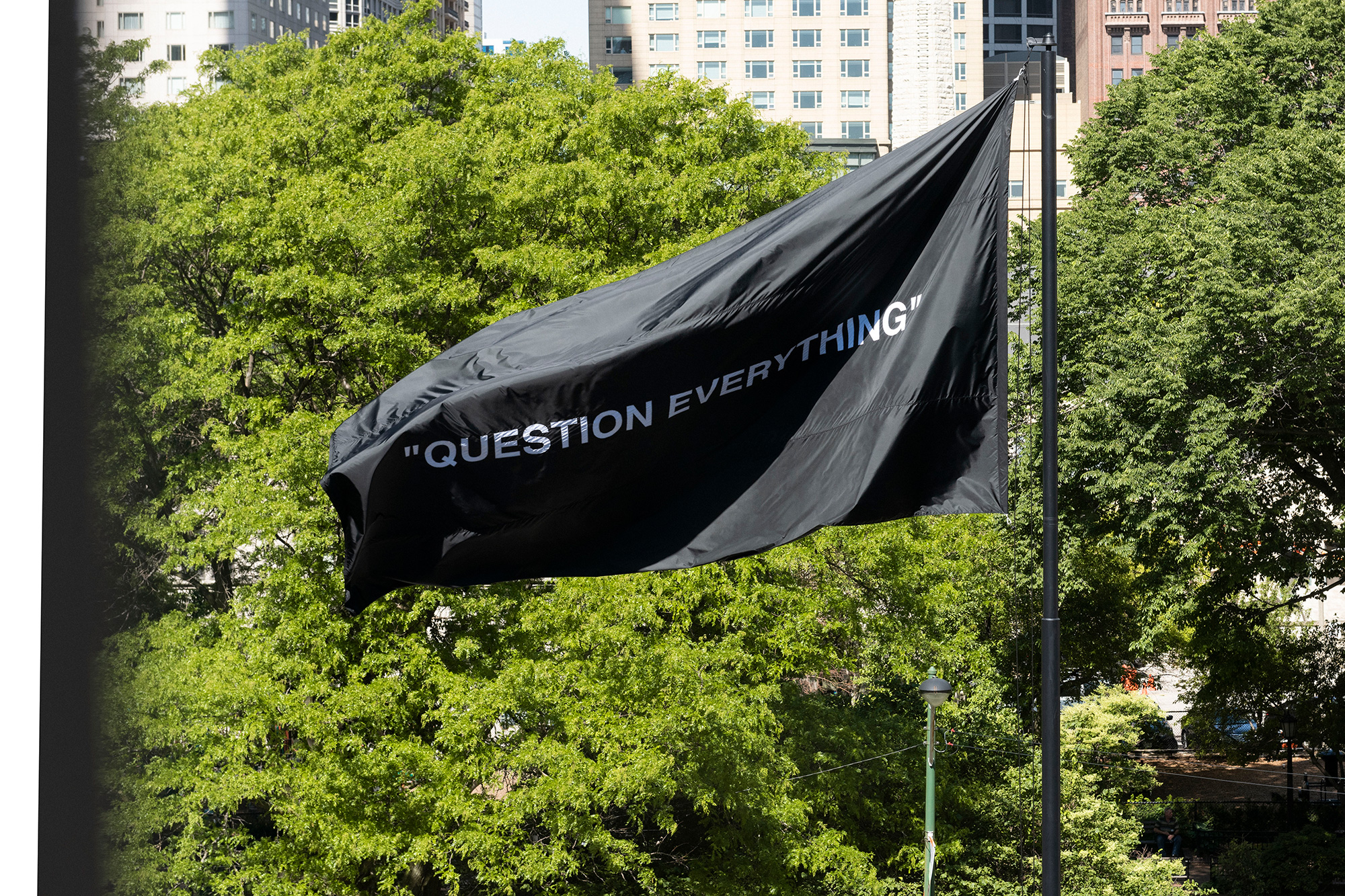 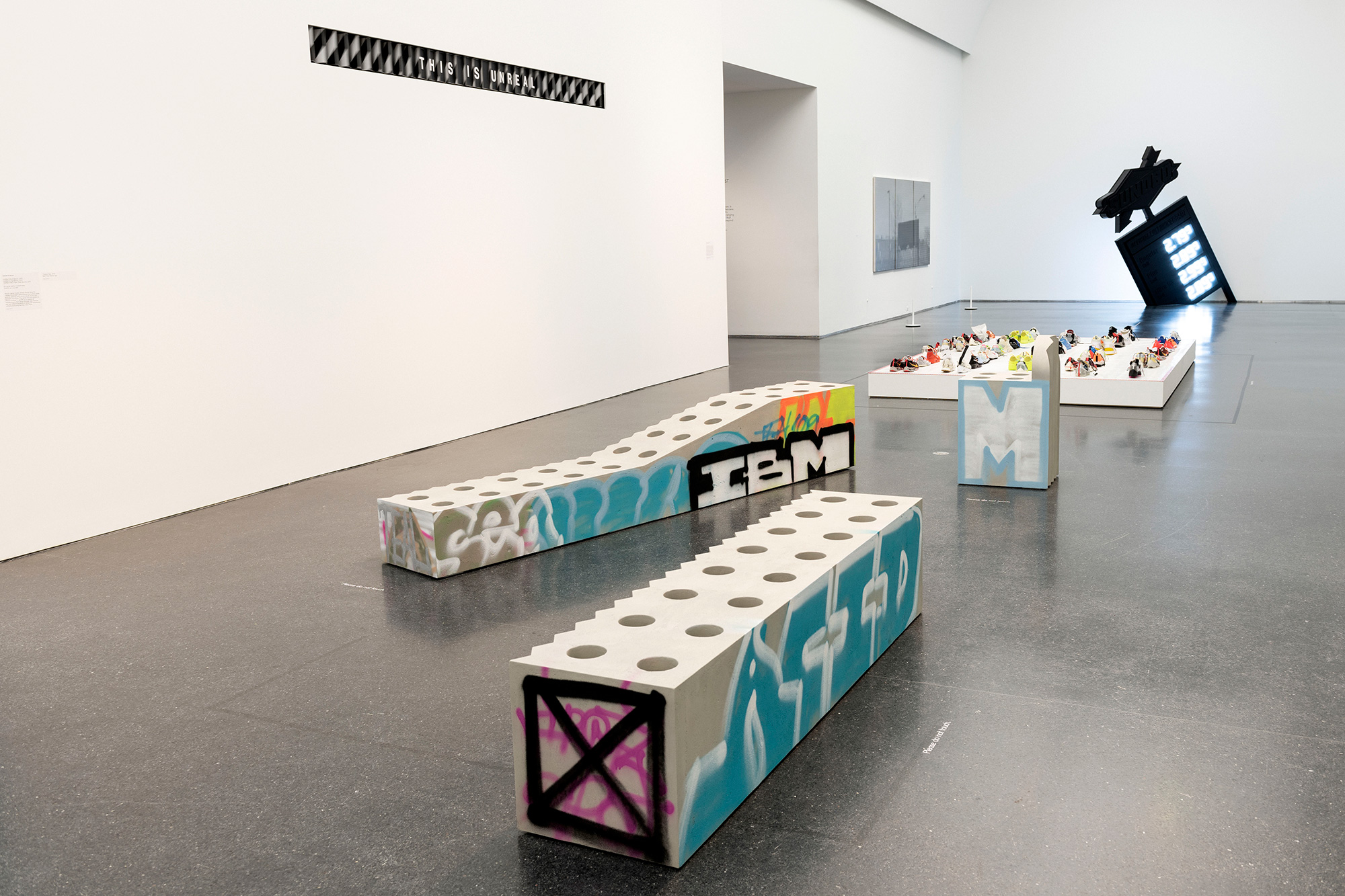