A celebration of the audio-visual 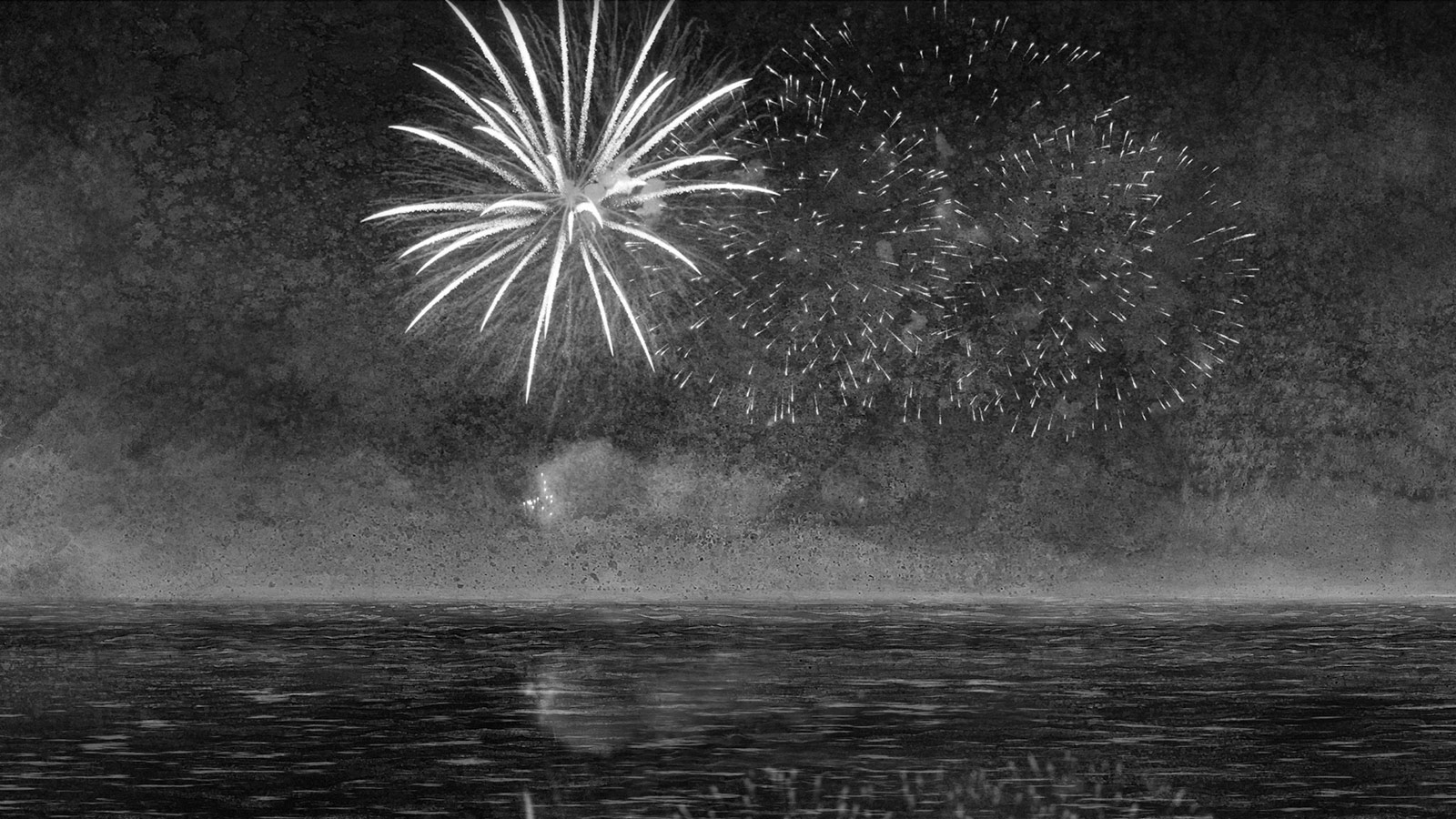 Ten years. Eleven video art pieces. Twelve artists. Welcome to Videoland, the exhibition celebrating the tenth anniversary of Kunsthal KAdE, in Amersfoort (Netherlands). Until September 1, the Dutch institution celebrates the milestone by programming eleven filmic artworks – mainly from the Ekard collection – that, as they explain, “in some way balance the experience of a specific moment with a sense of eternity”.
Having no collection of its own, Kunsthal KAdE has strived to get where it is now: celebrating its ten years of life. In recent years, the Dutch institution has staged from solos shows by Ryan McGinley or David Altmejd to massive installations focusing on countries (like Brasil, South Africa or Japan) or concepts (the creative process, balance, or chalk as a material used by artists). Now, it’s time for audio-visual expression in all its splendour, and the Kunsthal is exhibiting eleven video artworks by Assume Vivid Astro Focus, Matt Calderwood, Isaac Julien, Ragnar Kjartansson, Christian Marclay, Hans Op de Beeck, Nira Pereg, Tom Pnini, Martin & Inge Riebeek, Marijke van Warmerdam, and Guido van der Werve.

Isaac Julien, one of the most prominent artists in the selection – who’s currently exhibiting at LACMA in Los Angeles as well –, presents the piece Western Union: Small Boats (The Leopard) (2007), “a poetic meditation about individual voyages and travels” that, in a dreamlike manner, “traces the effects of trauma, not just on people but also on buildings, monuments, architecture and life”. On another hand, Eli Sudbrack, aka Assume Vivid Astro Focus, returns to the institution after creating a site-specific installation in 2014 titled Antes vulgar agora fino for theKAdECafe. Now, the Brazilian artist presents an abstract, psychedellic artwork that immerses the viewers in a surreal world with an unceasing flow of patterns.

The other pieces explore, tackle and discuss many other themes: from music to cinema, to nature and memory, light, the concept of paradise, or colour. For example, Guido van der Werve showcases Number Nine. The Day I Didn’t Turn With the World (2007), from when he stood on the exact same location of the North Pole and spent twenty-four hours turning in the opposite direction to the rotation of the Earth; or Ragnar Kjartansson, who filmed 97-year-old blues pianist Pinetop Perkins for a whole hour, capturing the musician’s passion and unmatched talent but also his faults due to his age in The Man (2010). Also, Christian Marclay exhibits Telephones (1995), the oldest piece, where he uses one hundred and thirty clips from different films where phones ring, are picked up, somebody speaks, and then they’re hung up again.

An interesting and very spectacular exhibition occupying the entire venue. Kunsthal KAdE is celebrating its anniversary all summer, so if you happen to be in or visit the Netherlands, get off the usual path and head to Amersfoort for an alternative exhibition including some of the biggest names in video art.
The exhibition Videoland is on view until September 1 at Kunsthal KAdE, Eemplein 77, Amersfoort. 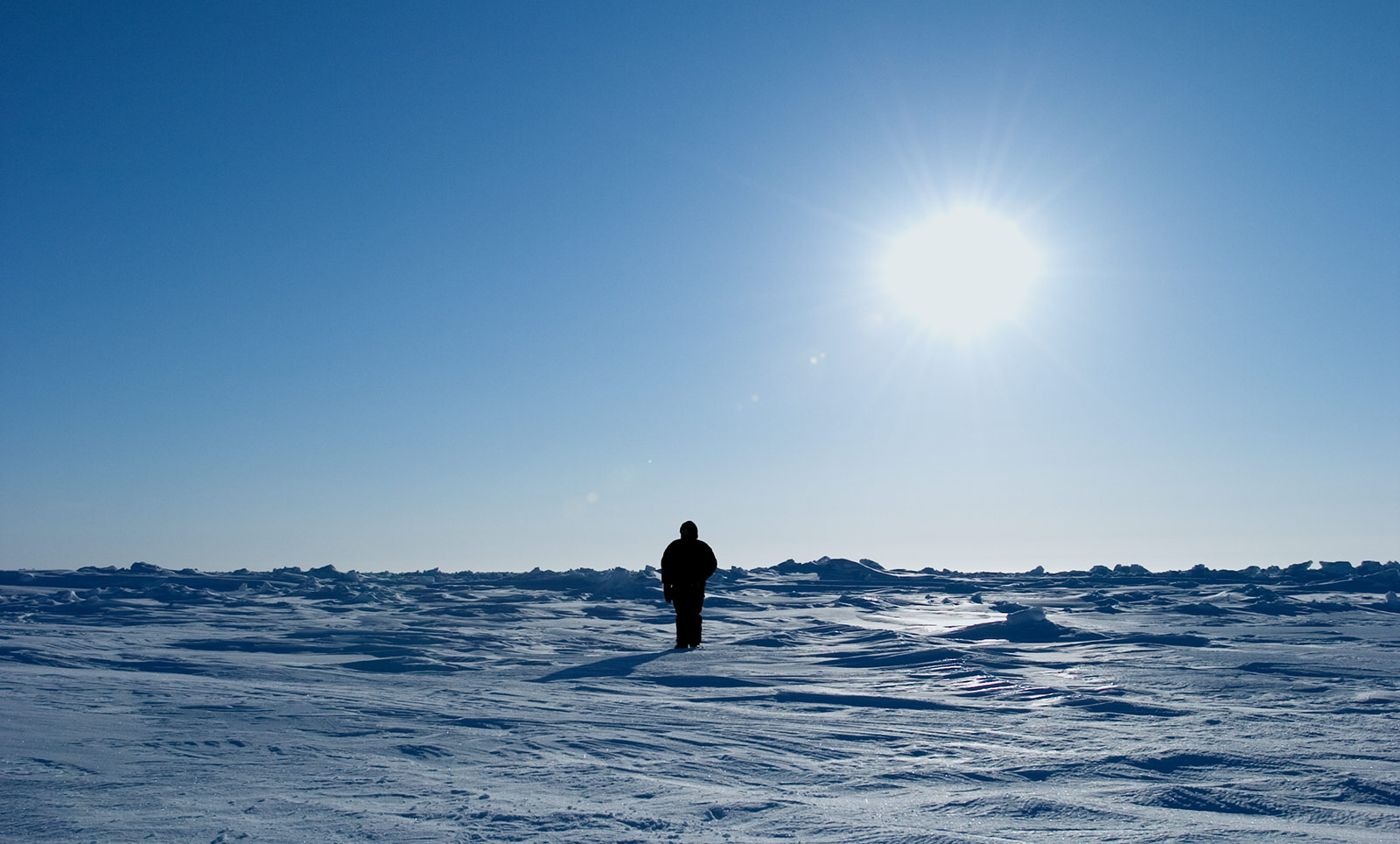 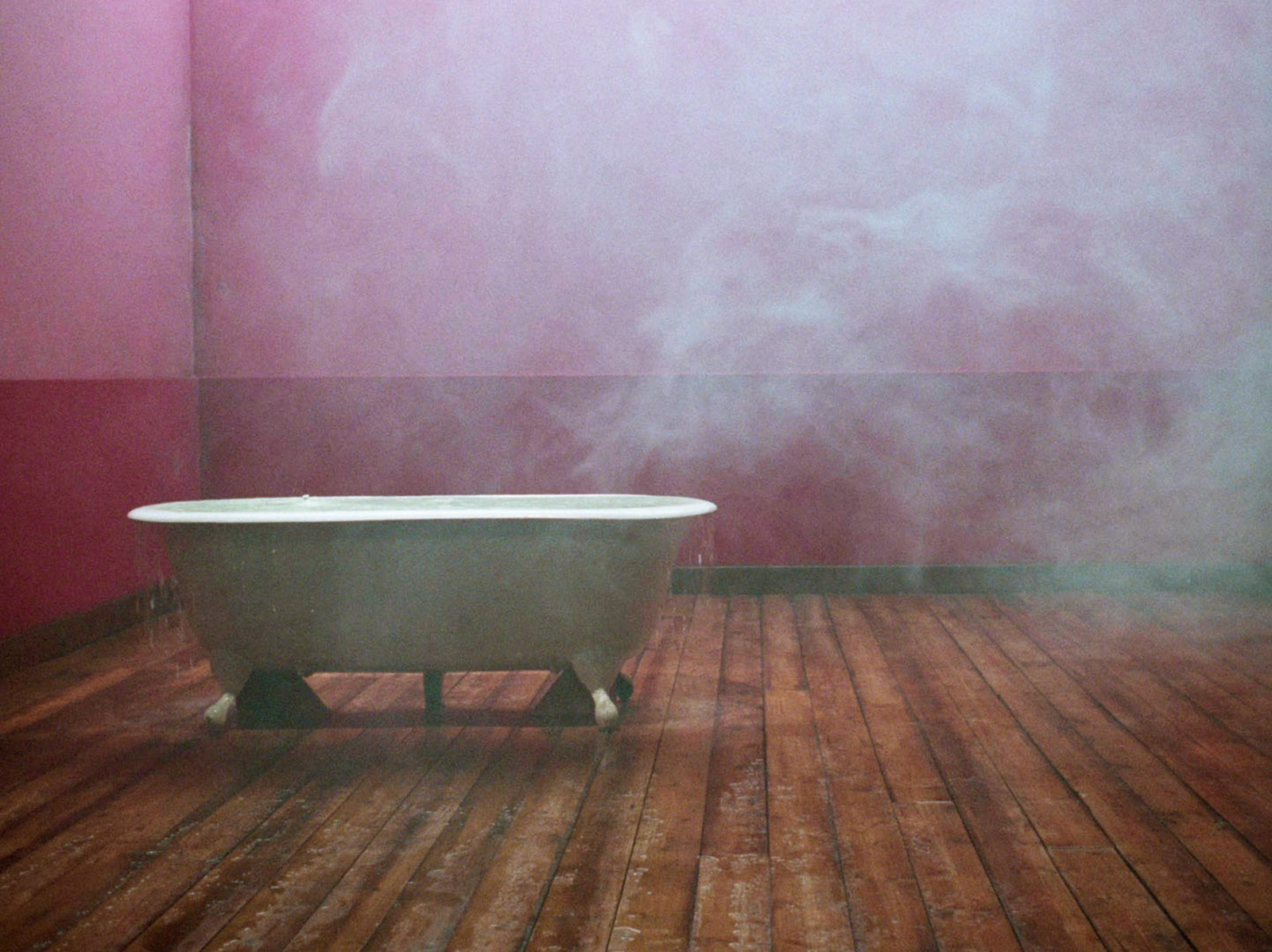 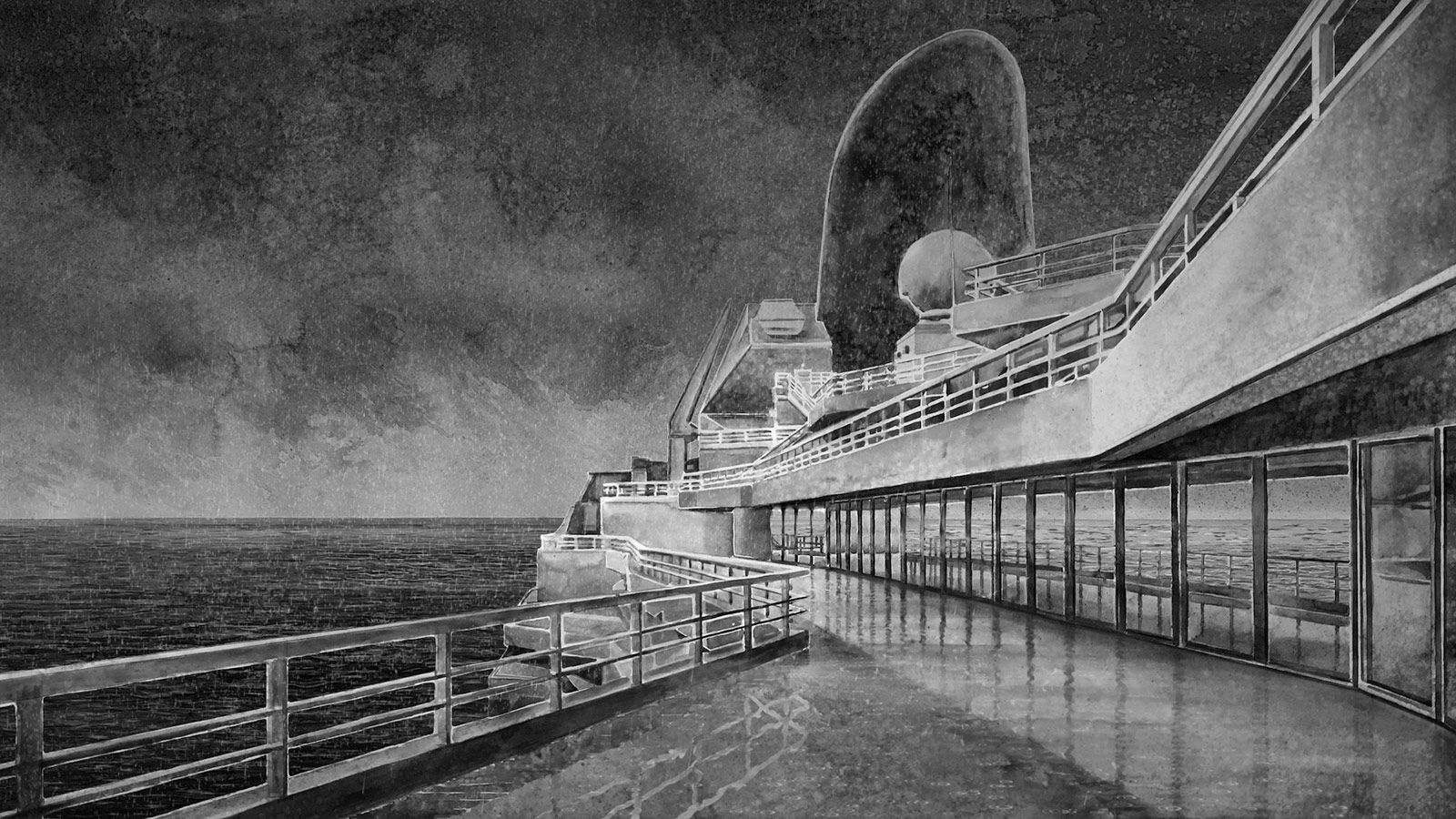