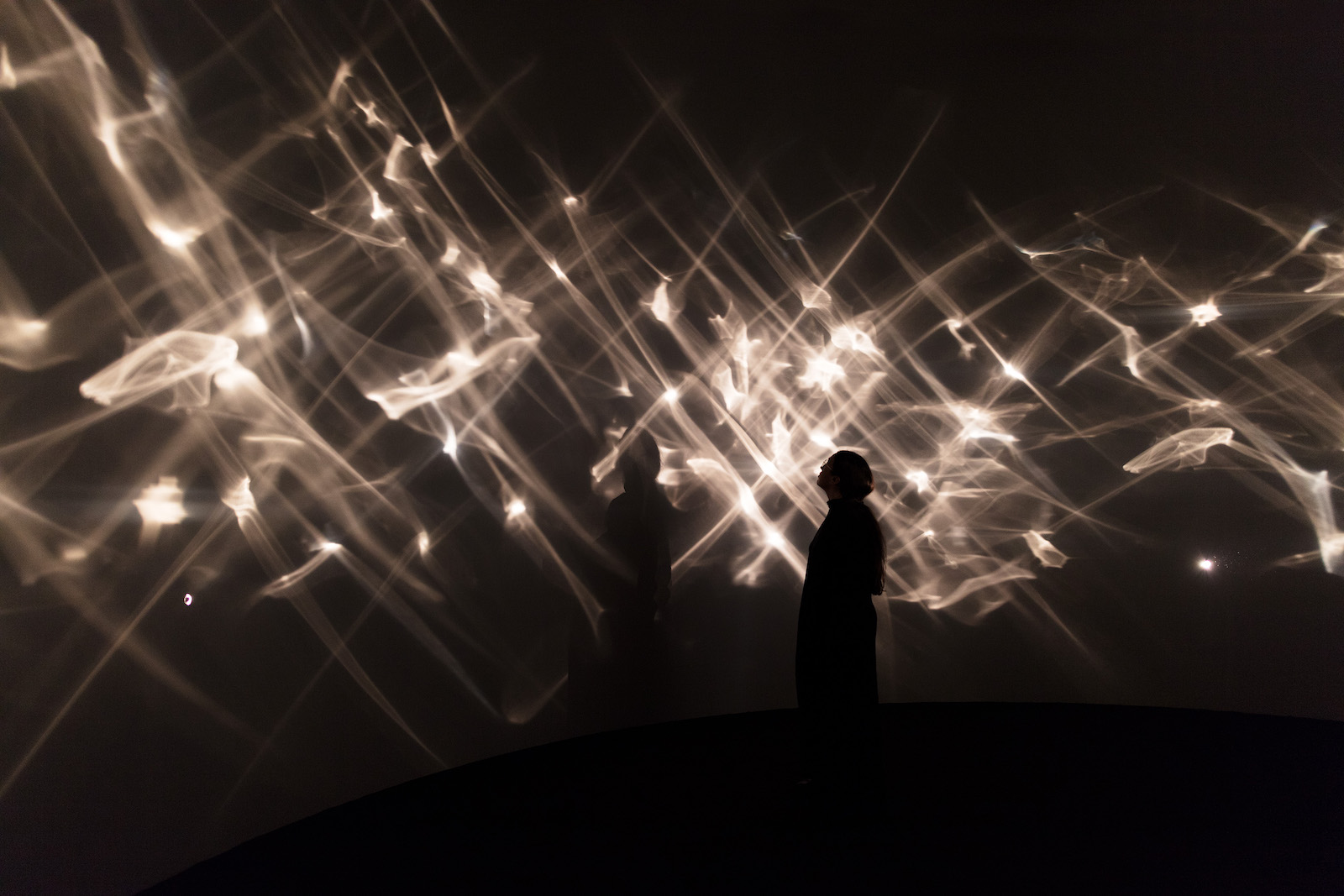 How many times have we heard the phrase ‘not everything is what it seems’? Well, the exhibition Vertigo. Op Art and a History of Deception 1520-1970, taking place in the Mumok museum in Vienna is here to prove it. Curated by Eva Badura-Triska and Markus Wörgötter, the show will last until the 26 of October and showcases some of the most recognized Op Art artists such as Victor Vasarely and Bridget Riley while tracing back the history of distorted perspective and visual play.
Named after Alfred Hitchcock’s famous 1958 film, the exhibition is indeed looking to cause vertigo. The term is ambiguous, meaning both a physical phenomenon and a sensory deception. The camerawork in the film achieved the renowned ‘vertigo effect’, a technique that became cinematic history. In the film, it’s used in a key scene set on a spiral staircase leading up to a tower to invitingly draw the viewer’s gaze downwards in a dizzying spiral into the deep abyss. This sequence manages to keenly convey the physical reaction felt by the character, Scottie.
Op Art as an artistic movement became an early protagonist in the participatory art of the second half of the 20th century. It takes you out of your comfort zone and drags you into a dramatic and distorted reality. Presenting a broad spectrum ranging from panel paintings, reliefs, and objects to installations, spaces, film and computer-generated art, you'll find yourself vulnerable to deception and with confound senses, showing us that how we see things always depends on our point of view.
The first artist you'll come across even before entering Vertigo is Carlos Cruz-Diez. In Europe, Cruz-Diez’s name became synonymous in the 1960s with the exploration of colour’s kinetic potential. The French-Venezuelan artist welcomes you into the museum with a ‘promenade cromatique’ through the stairway to the Mumok entrance. The artist presents colour as an experience in itself, and by projecting it into space, he explores the sensory possibilities of its direct interaction with the viewer, who becomes a participant in a phenomenological event. 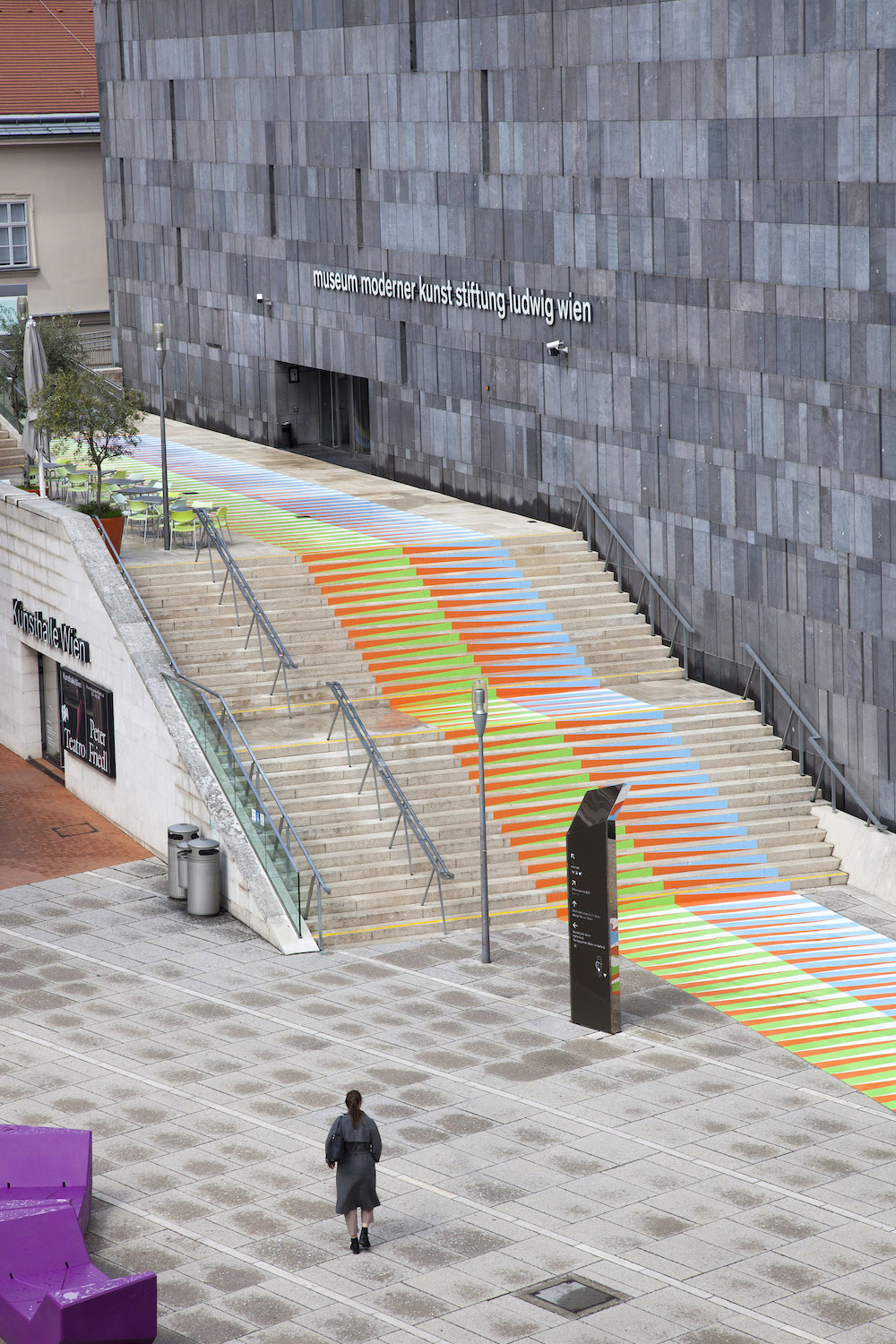 Carlos Cruz-Diez, Promenade Chromatique Vienne, Paris, 2019. Photo: Markus Wörgötter © mumok/Carlos Cruz-Diez/Adagp, Paris, 2019/Bildrecht Wien, 2019
Another of the exhibiting artists whose name stands out is Marcel Duchamp, father of Dadaism and precursor of most artistic vanguards of the 20th century. Although he doesn't belong to this artistic movement, one of the most hypnotic attempts to captivate the eye of the viewer through optical illusions was created by him in his Rotoreliefs, presenting one of the first manifestations of Op Art in 1935. Also worth the mention is Josef Albers, one of the most influential artist-educators of the last century, who taught in Bauhaus and the Black Mountain College.
Known for abstract painting and the study of colour, Albers created the basis for some of the most influential art education programs alongside writing Interaction of Colour, conceived as a handbook for artists since first being published in 1963. His iconic colour square paintings – the Homage to the Square series–, come very close to the psychedelia of the ‘60s and the ‘70s, where Op Art derives from. He quotes, “Simultaneous contrast is not just a curious optical phenomenon – it is the very heart of painting”.
The exhibition Vertigo is on view until October 26 at Mumok Vienna, Museumplatz 1, Vienna. 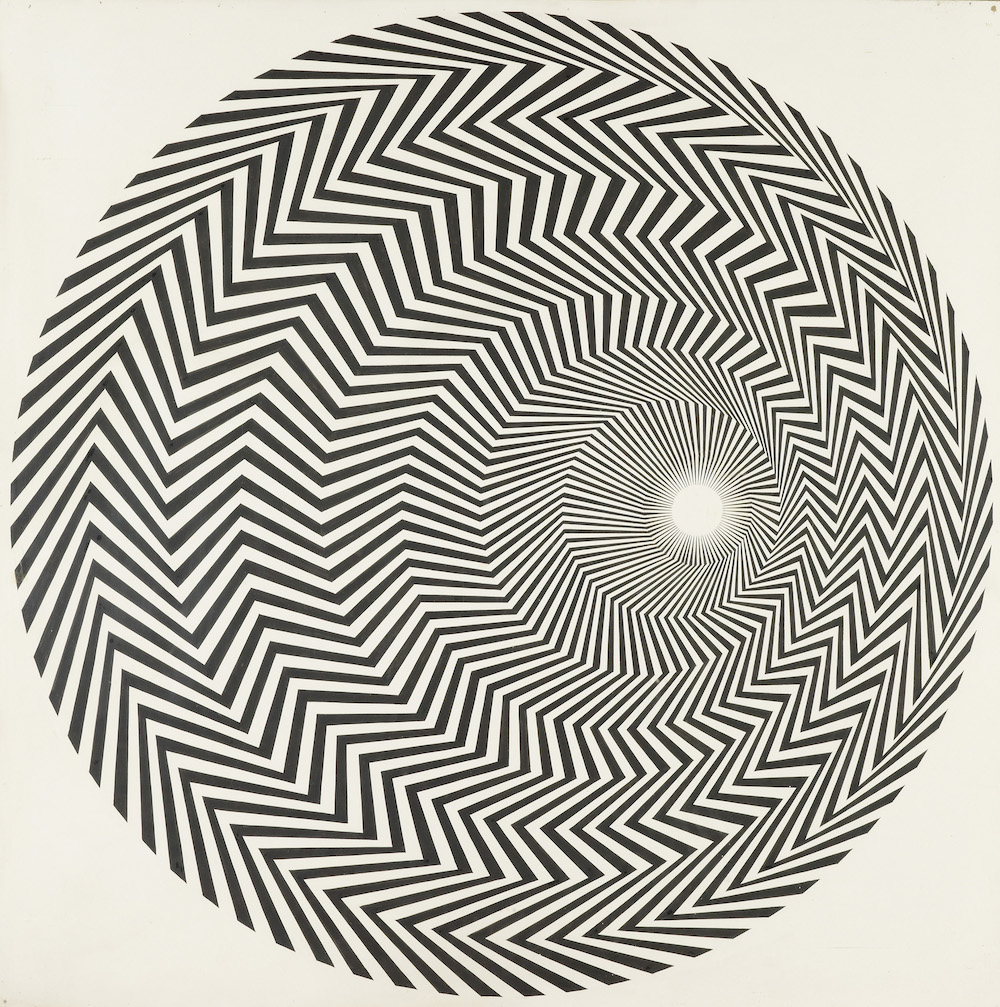 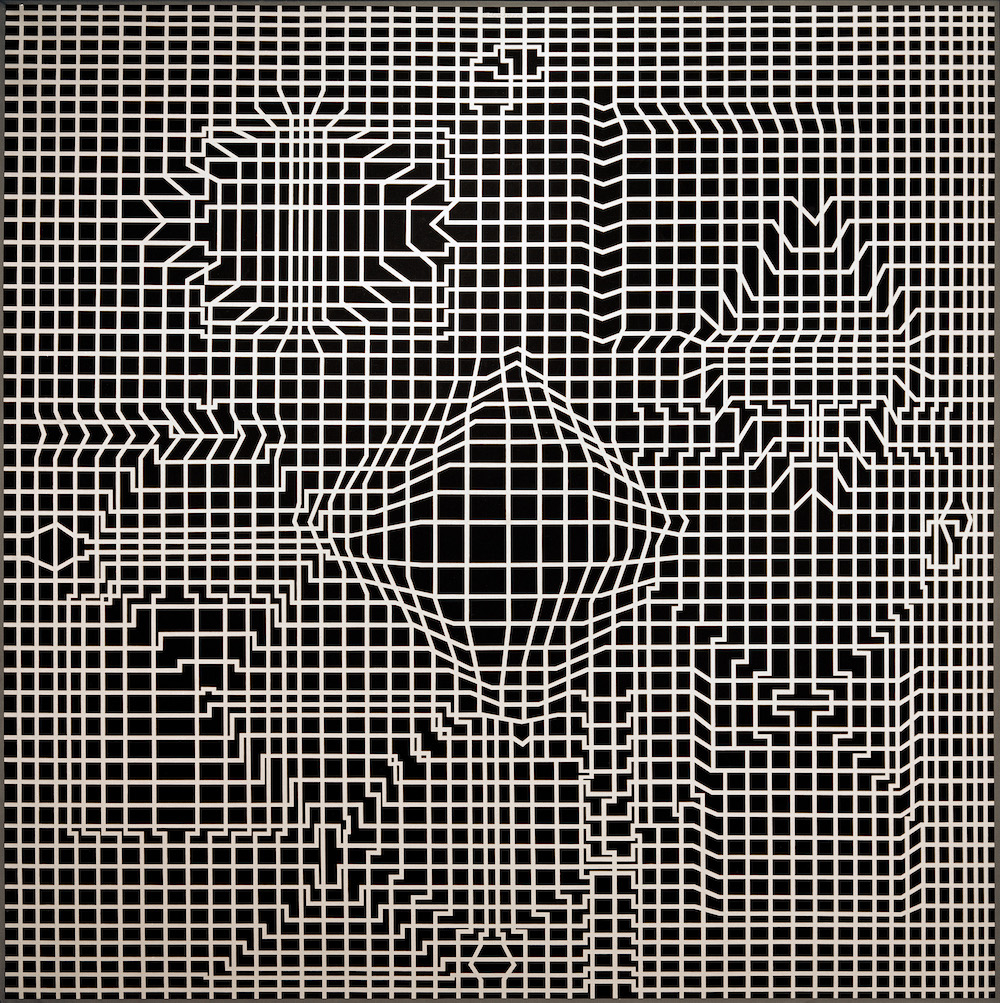 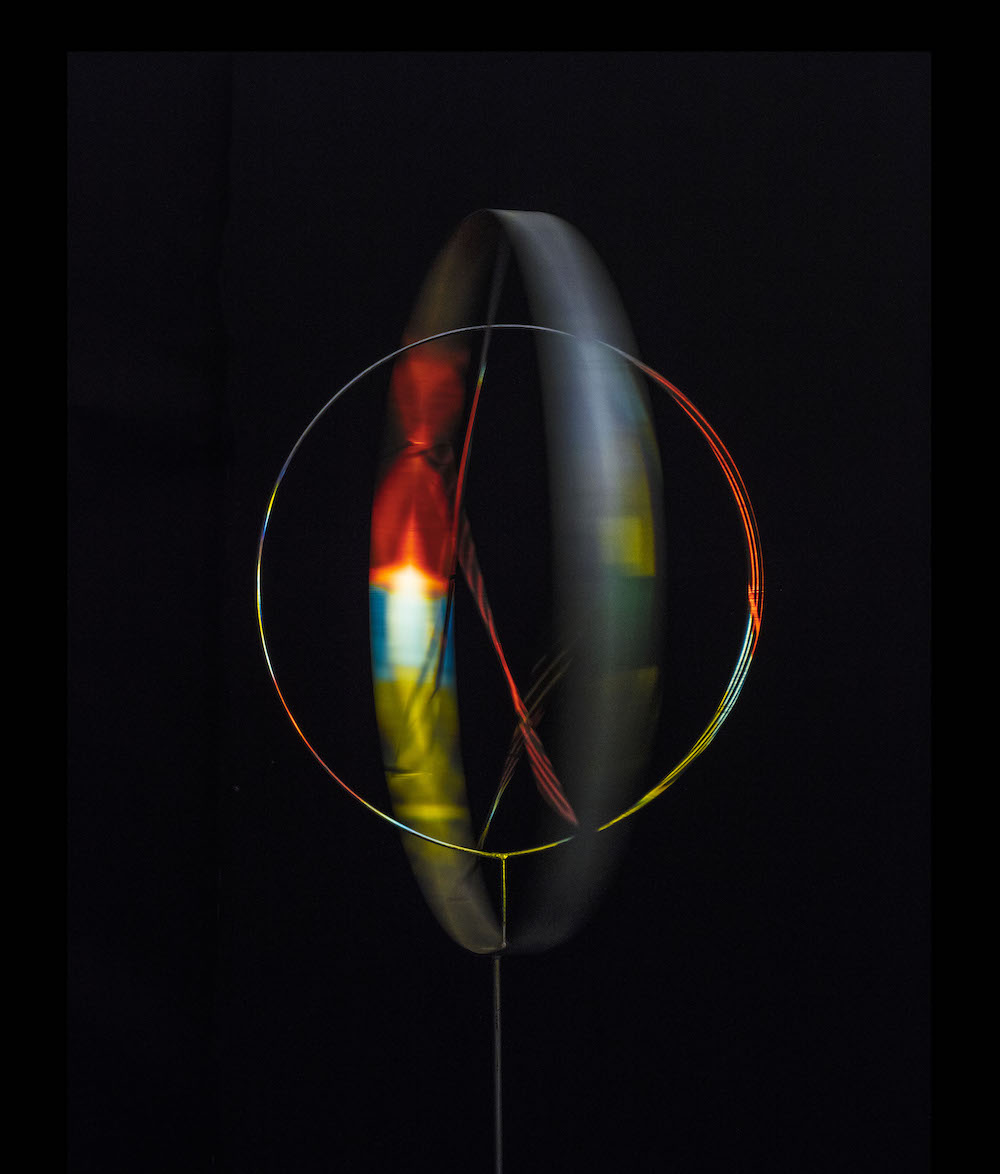 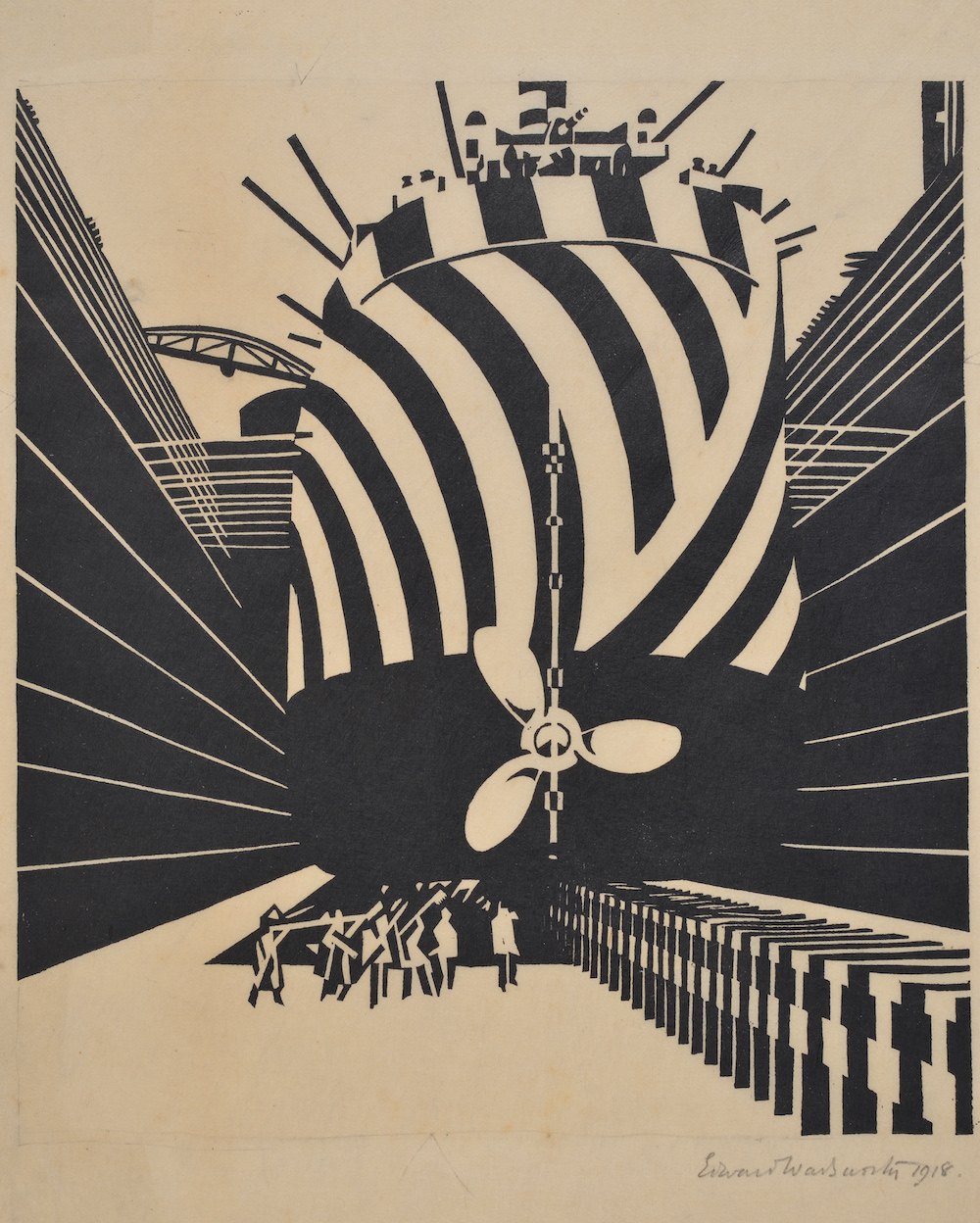 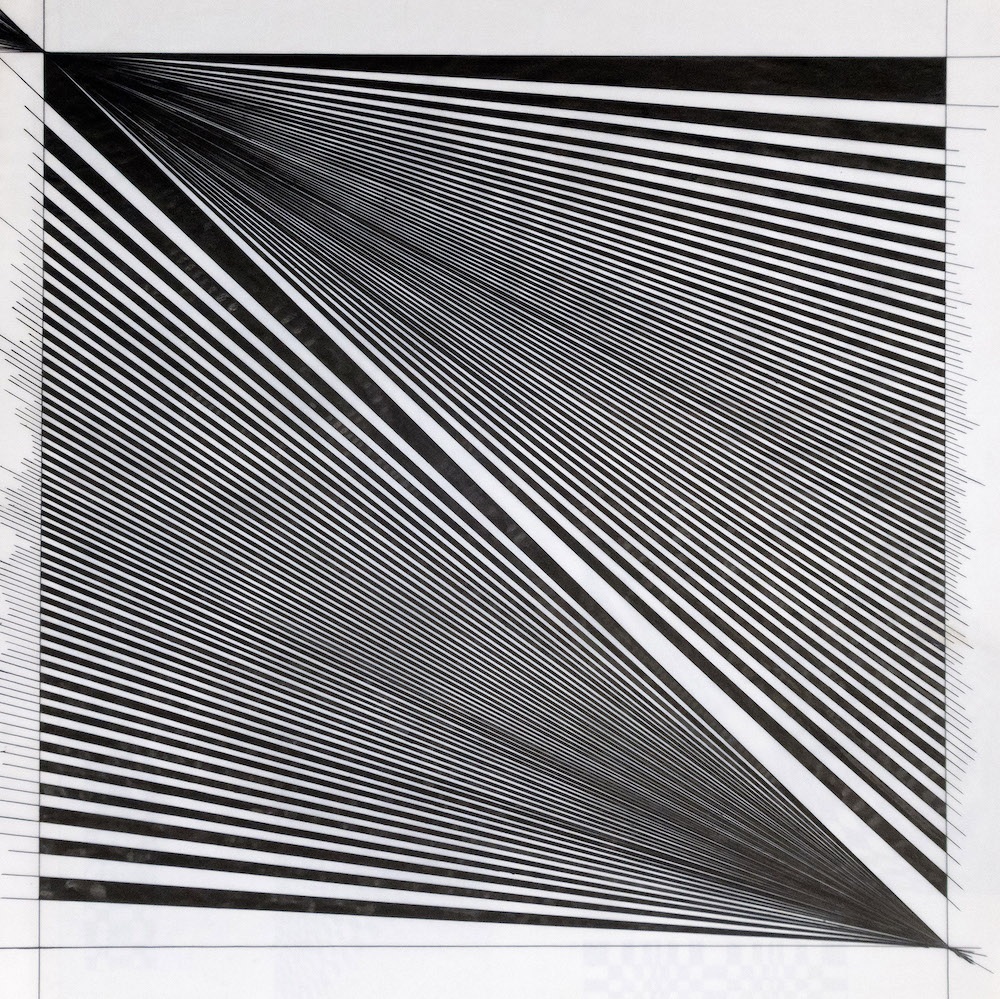 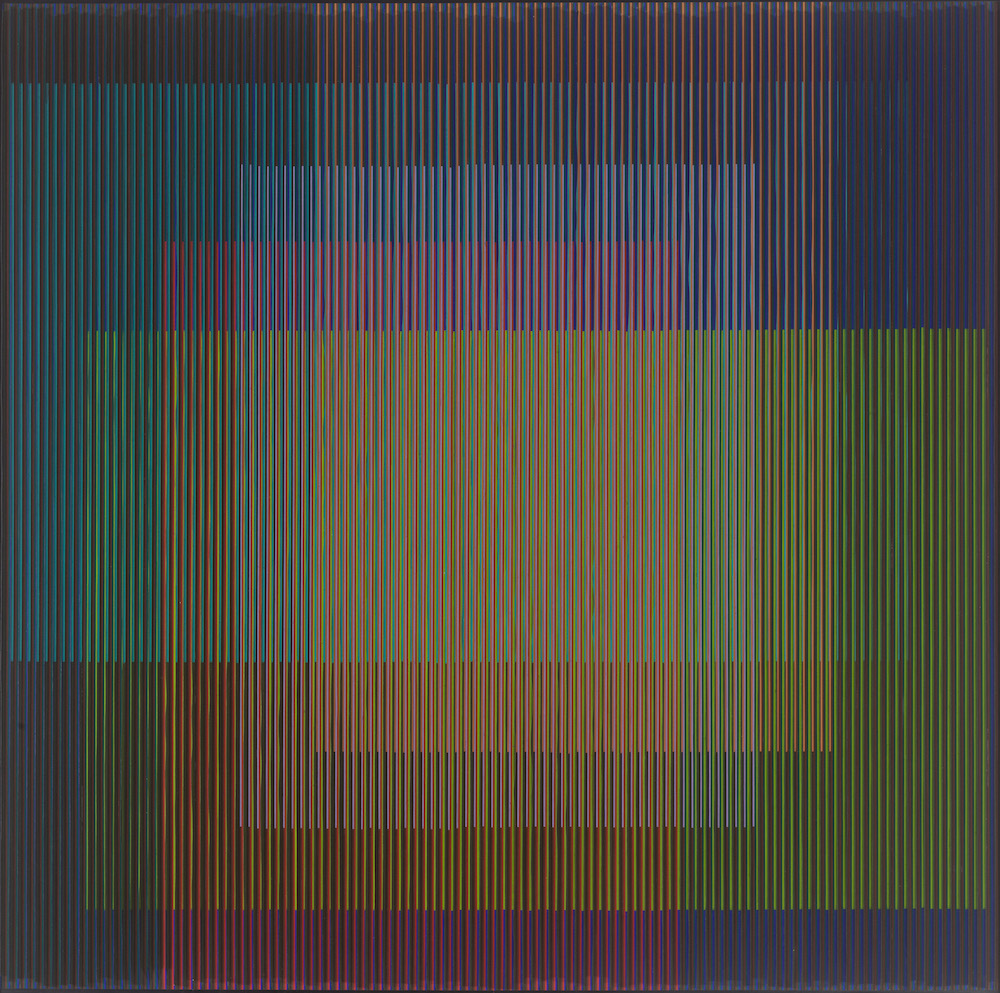 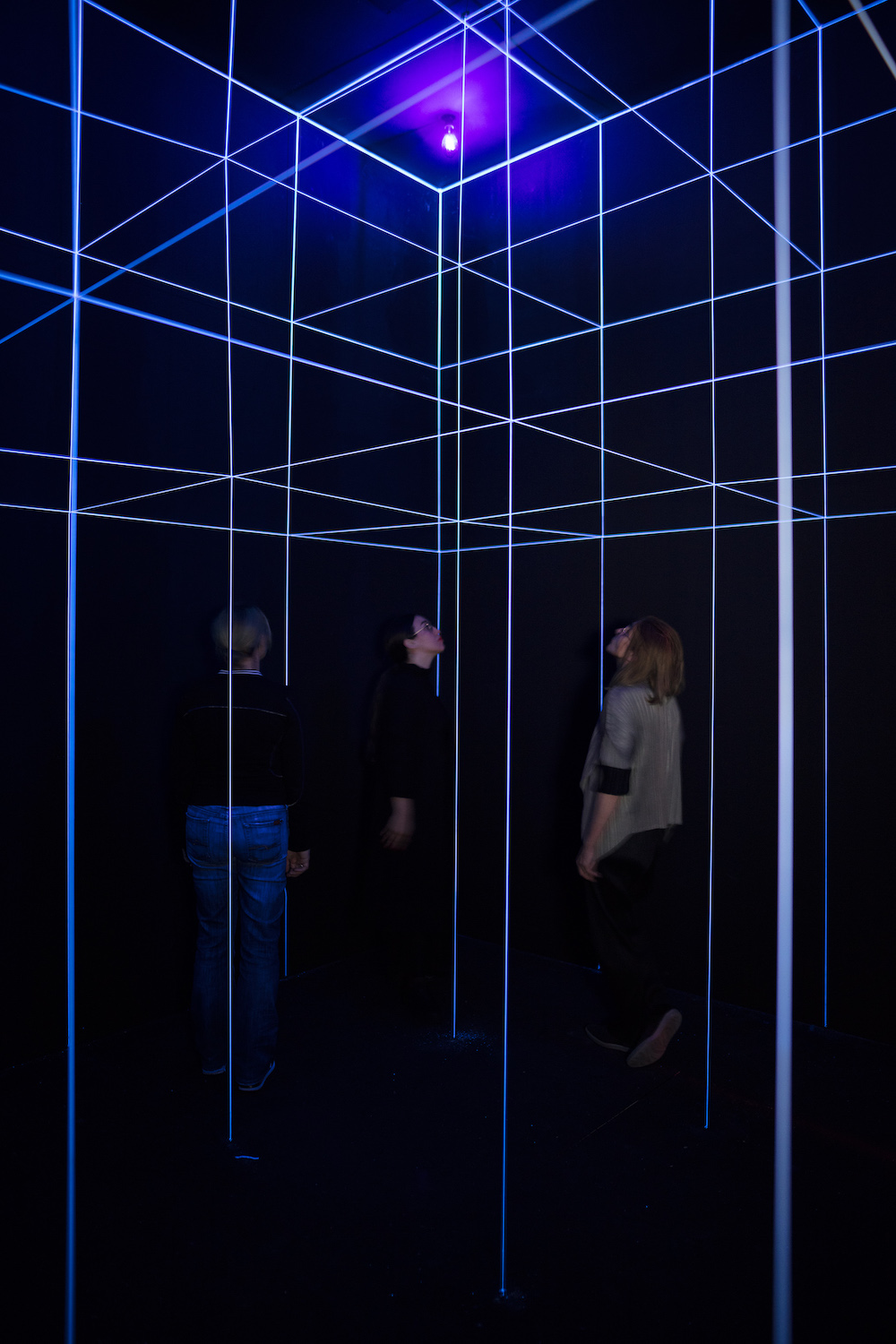 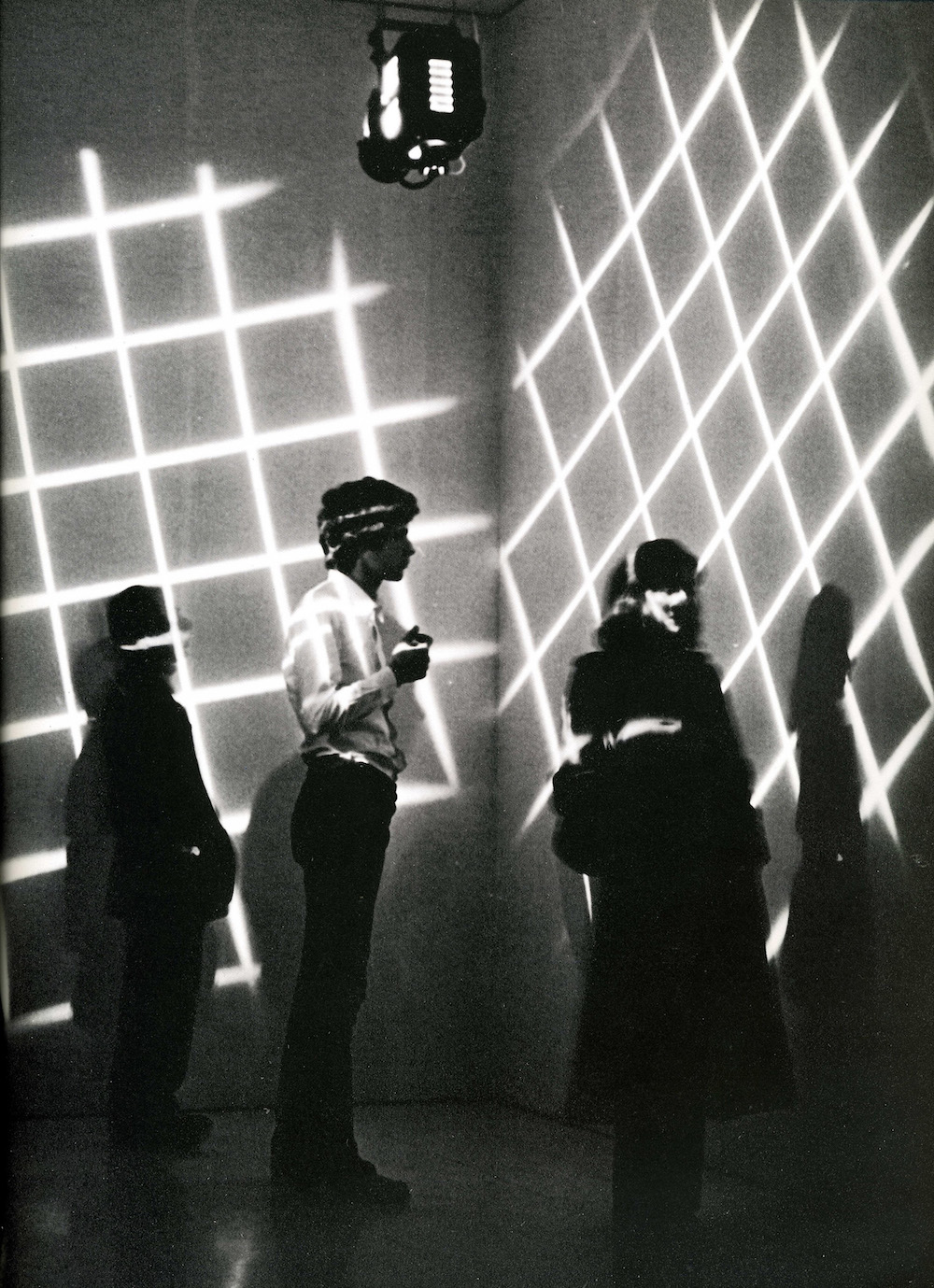 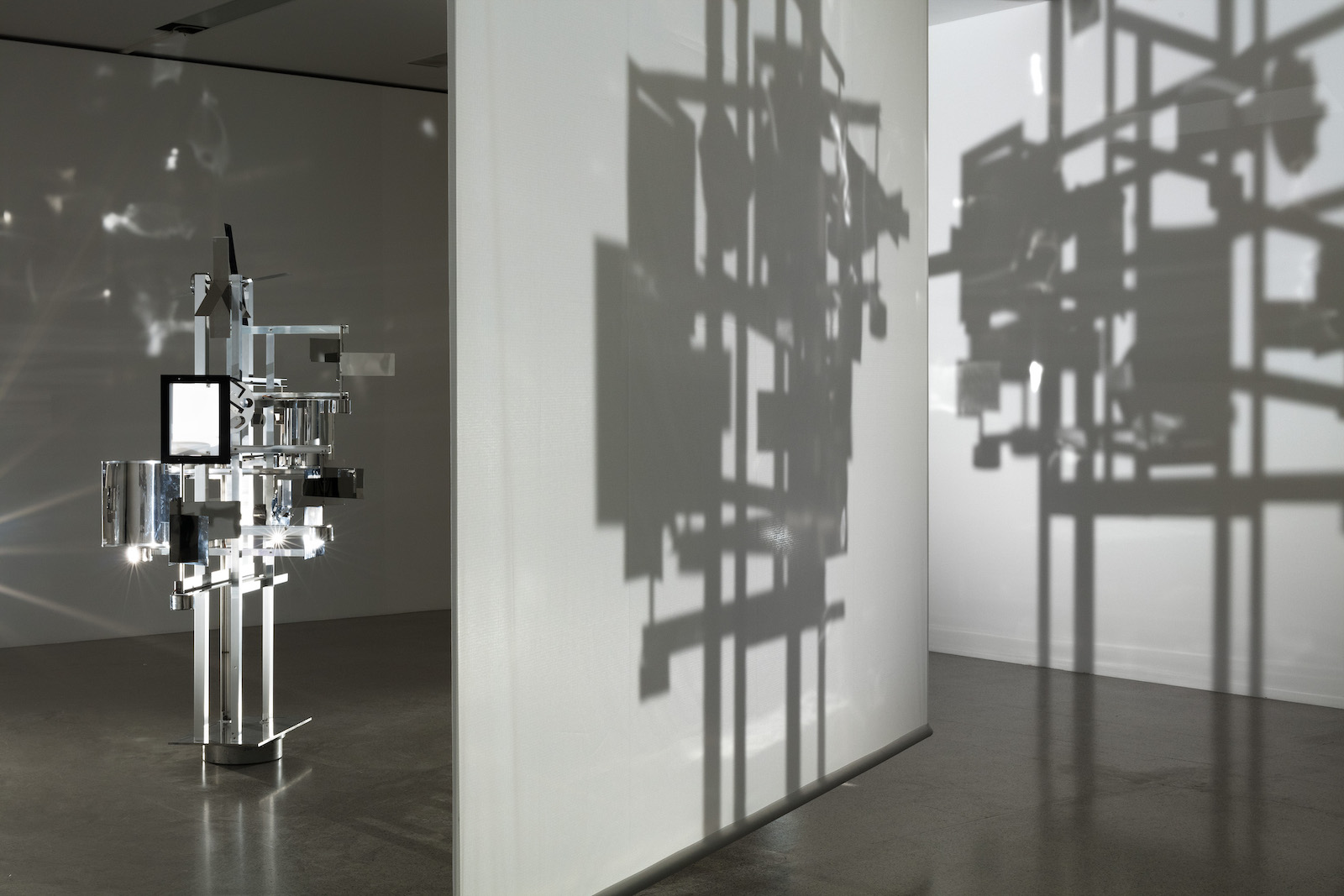 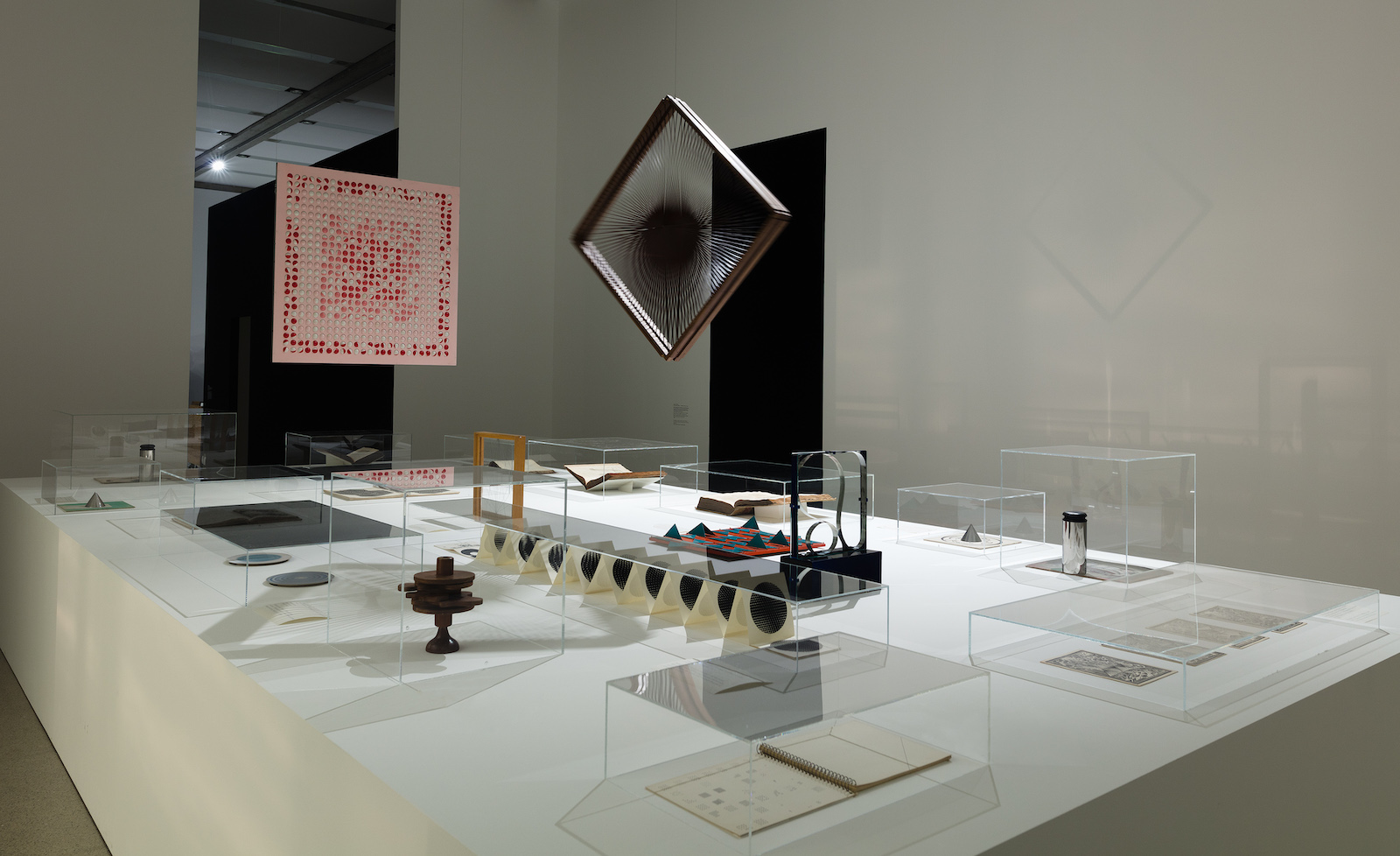 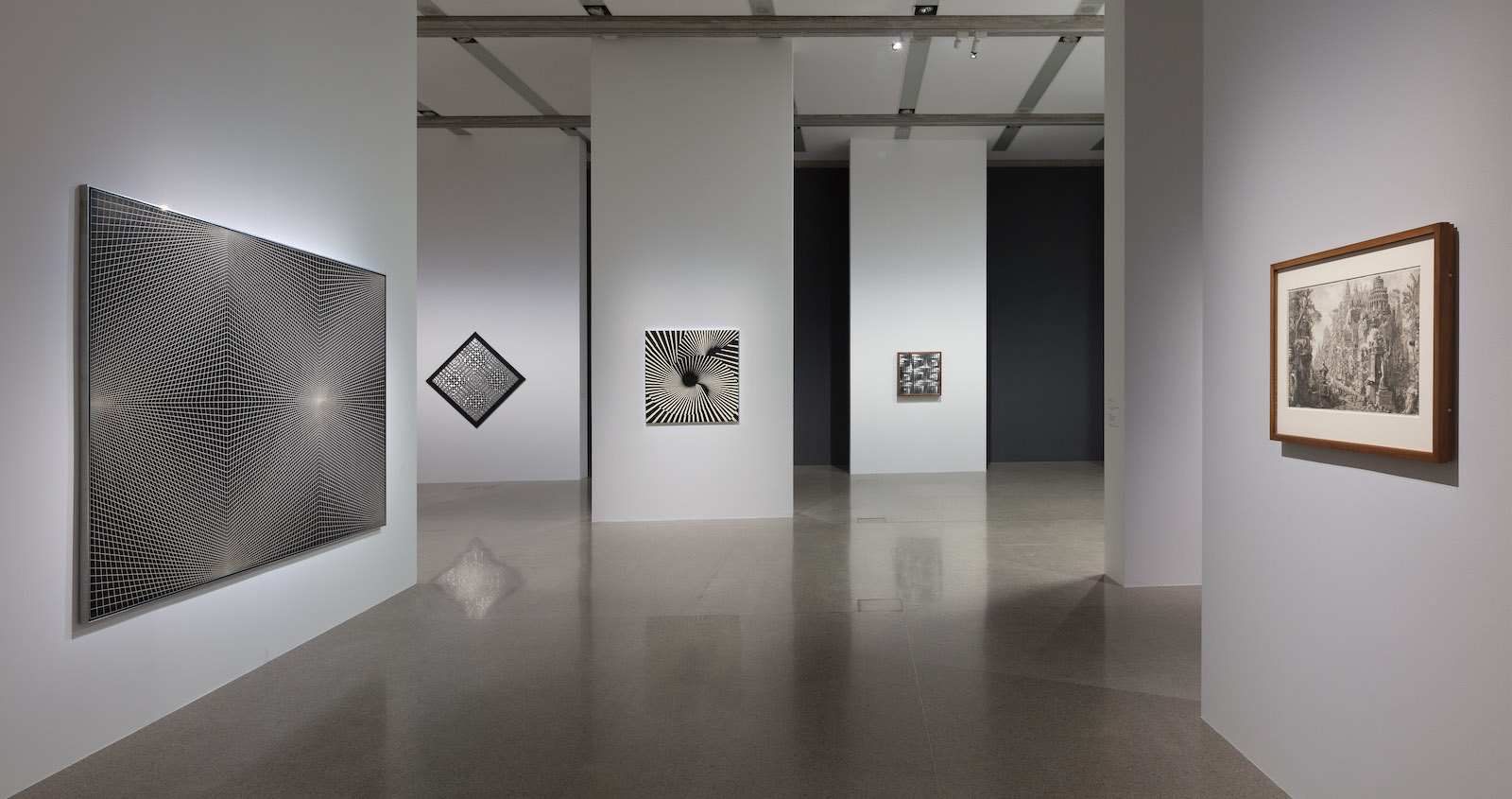 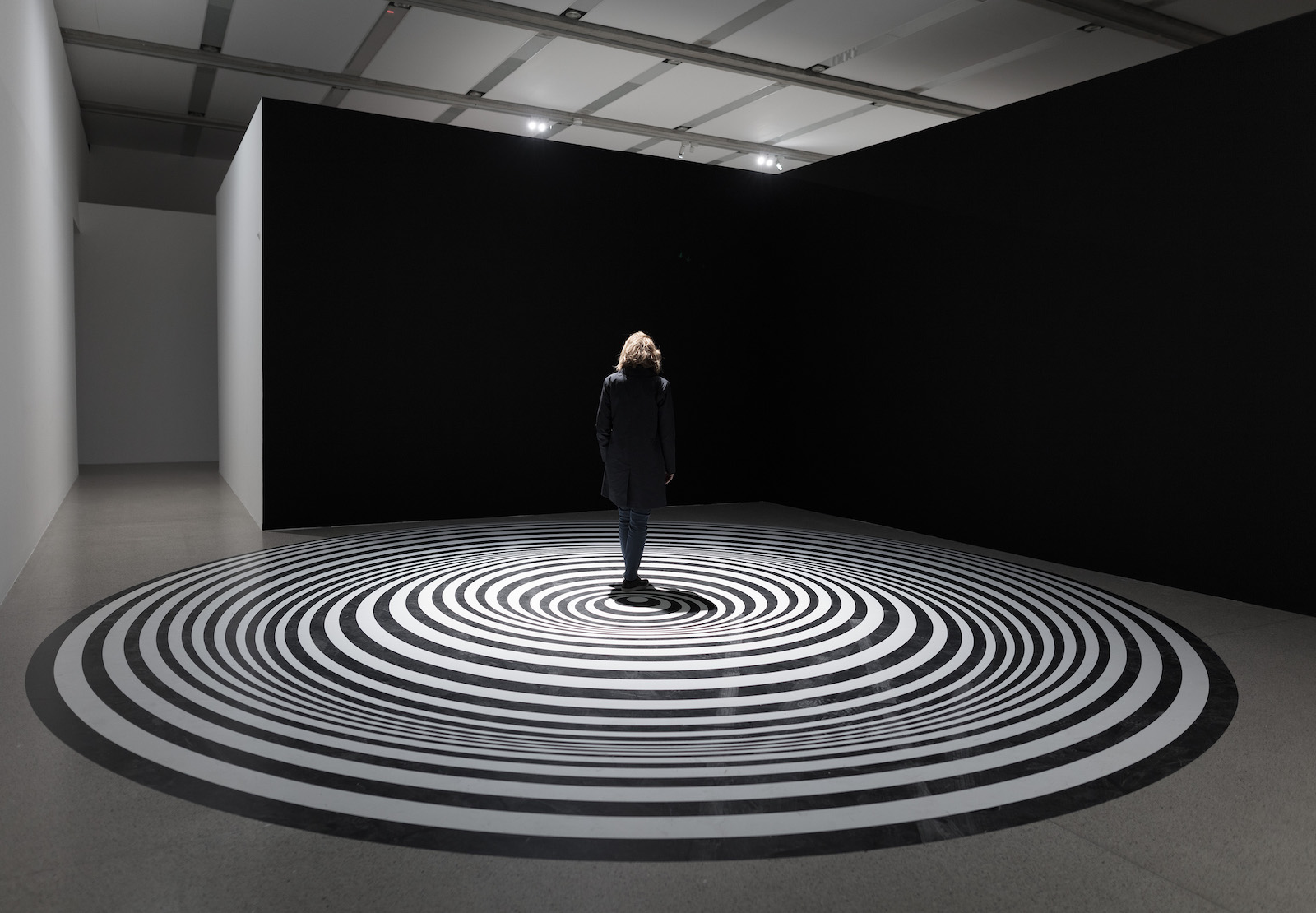 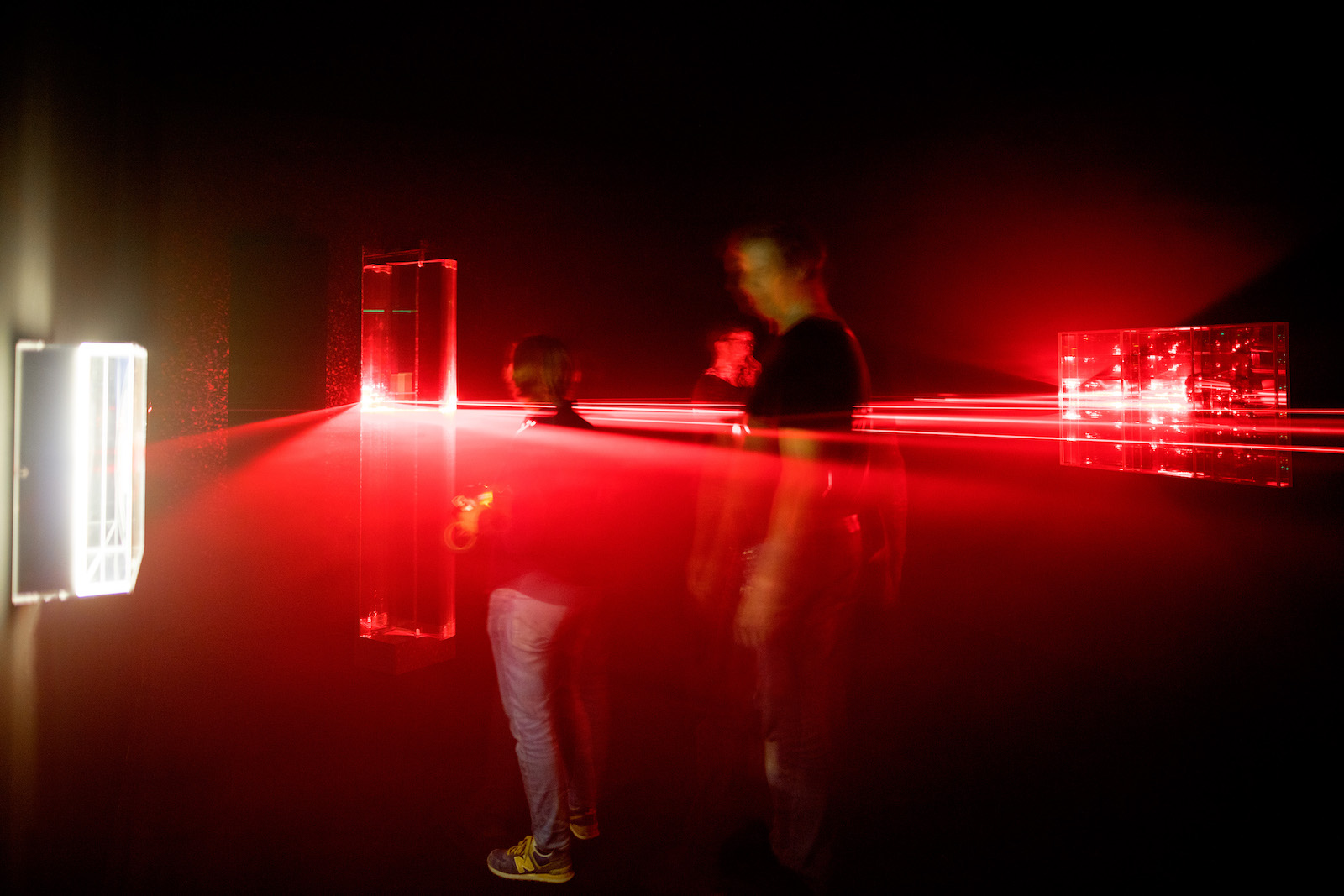