On sisterhood and co-dependency 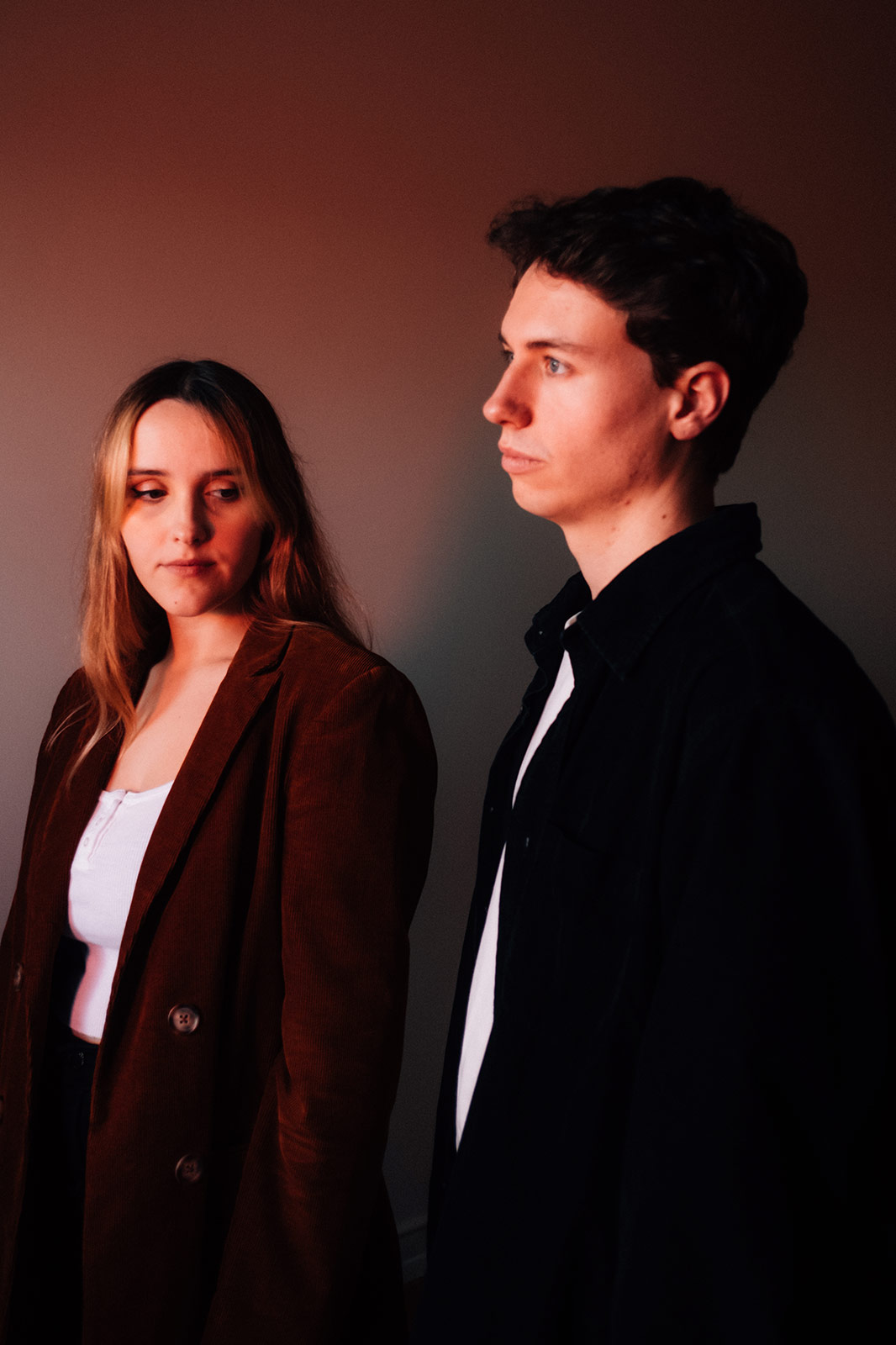 The Portuguese London-based duo called Vaarwell is coming out today with an ethereal new single born out of the anxieties of sisterhood, titled Consume, about a conversation between an older sister and a younger one, the former wanting to give some advice to the latter about the cruelties of the world. As the lyrics say, “Do you know the ways of the world? You're no woman to walk on your own, you are loved and dependant, know that there's so much to consume and to grow.”

Since moving to London in late 2020, the duo have written and self-produced an EP titled Consume & Grow, which will be released this month of May. The electro-pop project is a reflection of their polished sound, after already releasing two EPs and somewhat consolidating themselves, which is also influenced by alt-pop, R&B and the hip-hop music scene.

Consume is singer Margarida's favourite song from the upcoming EP, recalling back to a particular moment, as she herself explains “I’m very close to my siblings (they're all females so the sisterhood is strong) and a particular conversation with my older sisters about the future of the young ones and centring young adulthood made me worry about everything – who they will become, the decisions and inevitable mistakes they will make, the people who they will hang out with.”