The new date for creatives 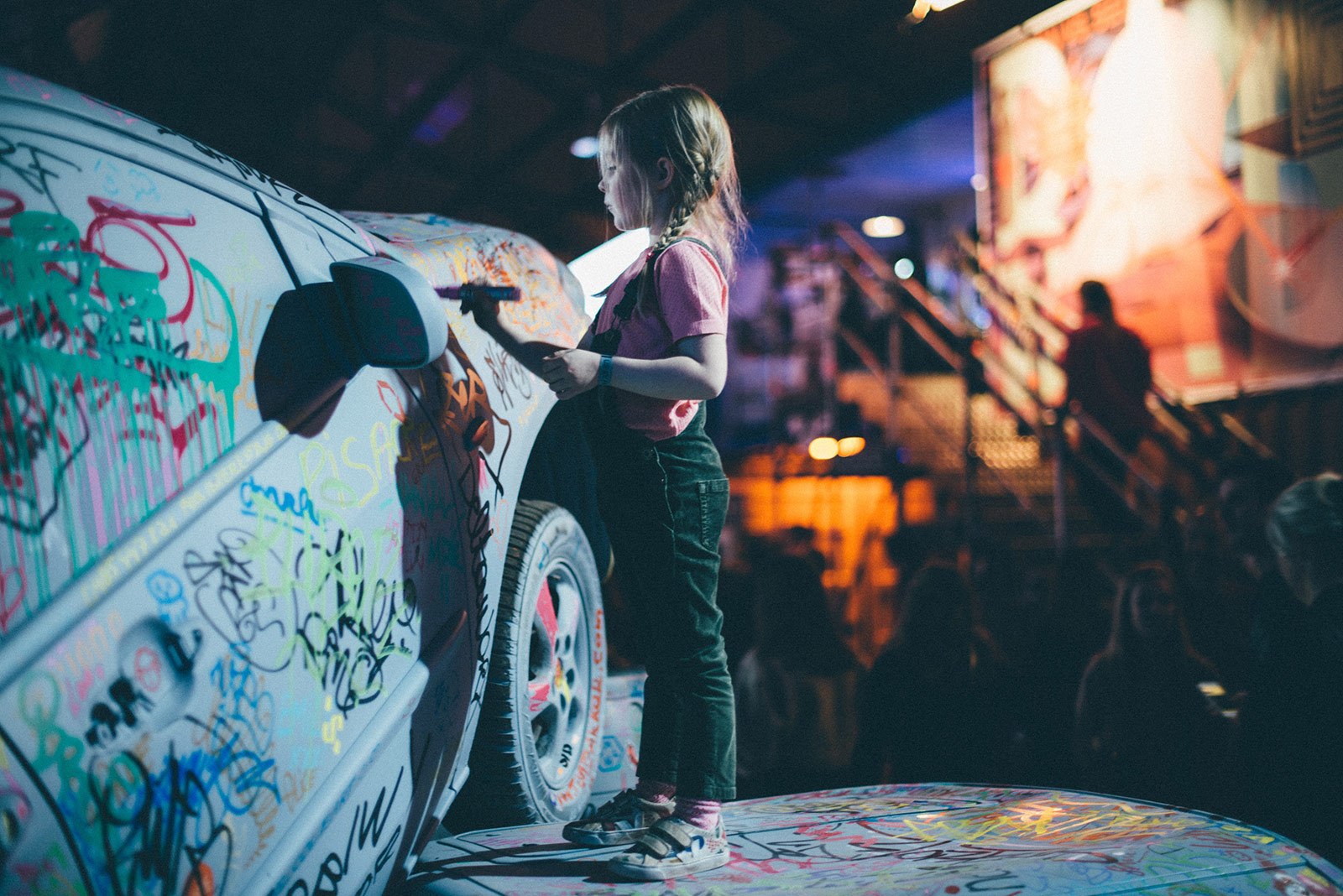 This is going to be its third edition only, but Us By Night is already one of the most interesting events aimed at creative people so far. Taking place in Antwerp from November 22 to 24, the three-day gathering will bring art, design, music, film, photography and advertising together in a series of panels, talks, workshops, and interventions that will tackle themes from 3D creation to graffiti.
But where does it all come from? The festival’s founder, Rizon Parein, dropped out of high school at the age of seventeen and became a graffiti artist; after that, he’s been learning and growing more and more and has now become a 3D designer and illustrator working for the likes of Nike, Apple, and Jay Z. Pretty impressing, huh? Well, that’s not all. In only two editions, he’s been able to organize a festival aimed at people working in the creative industries with three different stages and a night market, which includes areas to play arcade games, buy prints, eat some food, and even get tattooed.

But it’s the three main stages that are our focus. On the Main Stage, you will hear talks by a wide range of creatives. Be sure to attend the ones by Curt Enderle, the art director for Wes Anderson’s Isle of Dogs and who already won an Emmy in 2001 for Gary and Mike; Jonas Lindstroem, a photographer and filmmaker; Erik Kessels, the creative director of the communications agency KesselsKramer and one of the most praised figures in the advertising world today; Matt Clark, the founder of the studio United Visual Artists, a collective working with new technologies on site-specific installations, sculptures, and settings; or Mirko Borsche, who’s been working in magazines like Jetzt, Neon (which he founded), and Zeit, and for many other clients that range from BMW to Kostas Murkudis.

On the Living Room, another stage, the plan is to make these talks even more intimate and less academic. To us, the unmissable ones are by super young and talented photographer David Uzochukwu; 3D artist Jaime Alvarez, whose creations are fun and cute; Dot Lung, a social media strategist self-proclaimed as ‘mother of social media dragons’; Amira Daoudi, a designer who’s specialized in film posters; Zach Lieberman, an artist working with coding; or Giorgio de Mitri, the founder of Satroria Comunicazione.

To finish, the Tutorial Stage will have plenty of activities with professionals so attendants can learn new abilities or improve the ones they have. For example, there will be workshops about sound design and music in film with Echolab; art and creative direction with Studio Moross, or 3D design and development with Chris Schmidt from Greyscalegorilla.
Us By Night will take place from November 22 to 24 at Parkloods, Damplein 2, Antwerp. 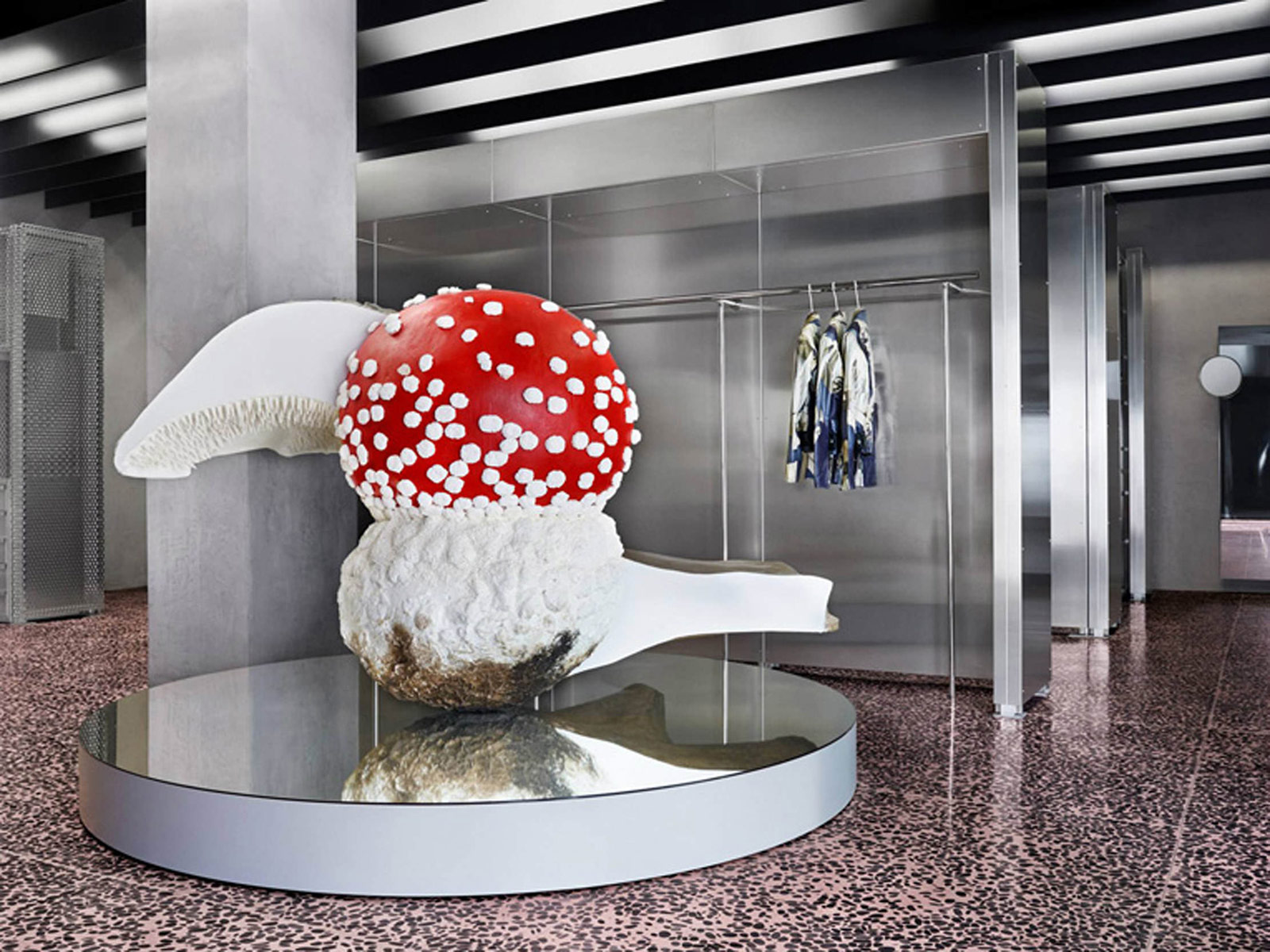 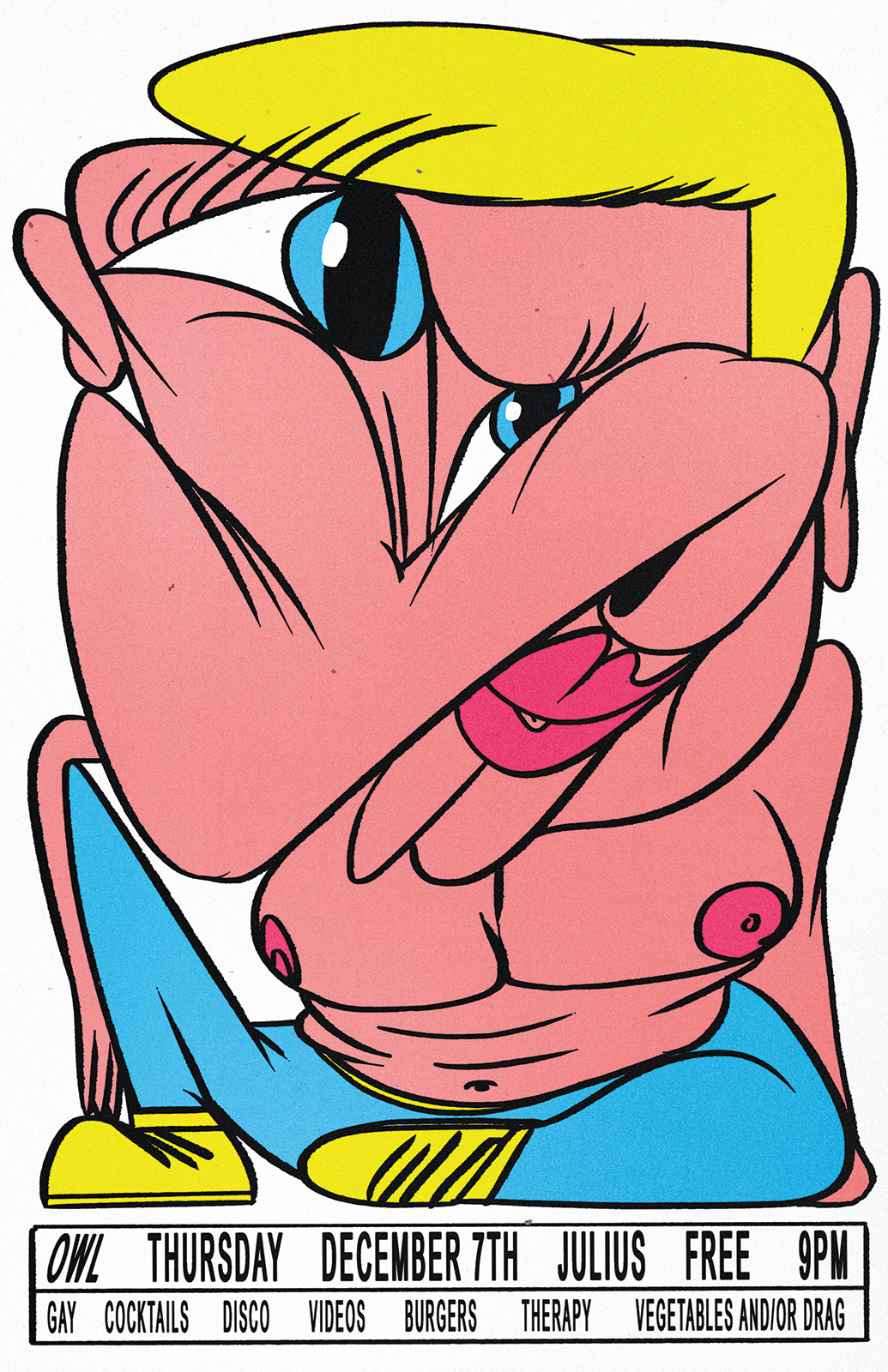 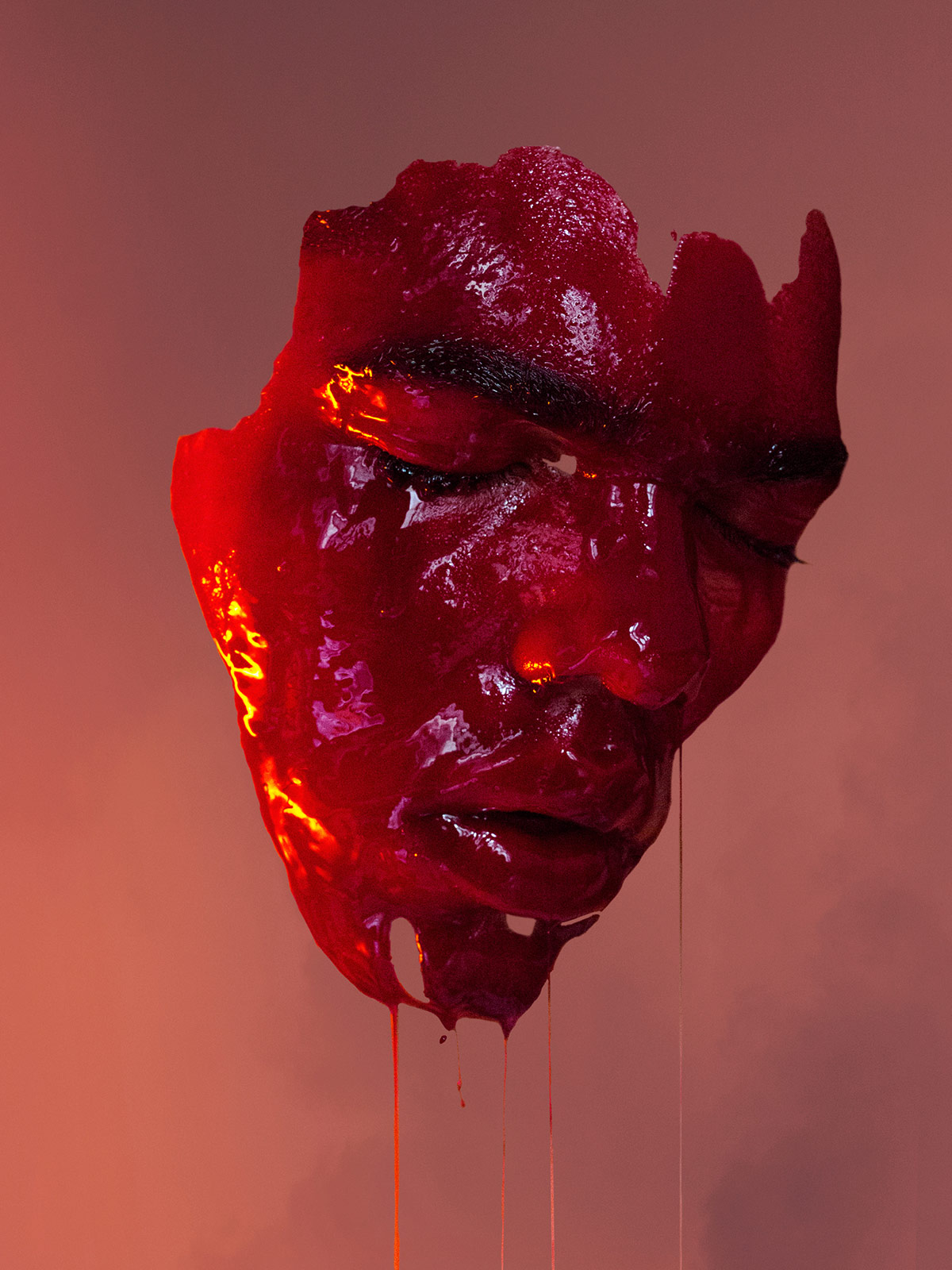 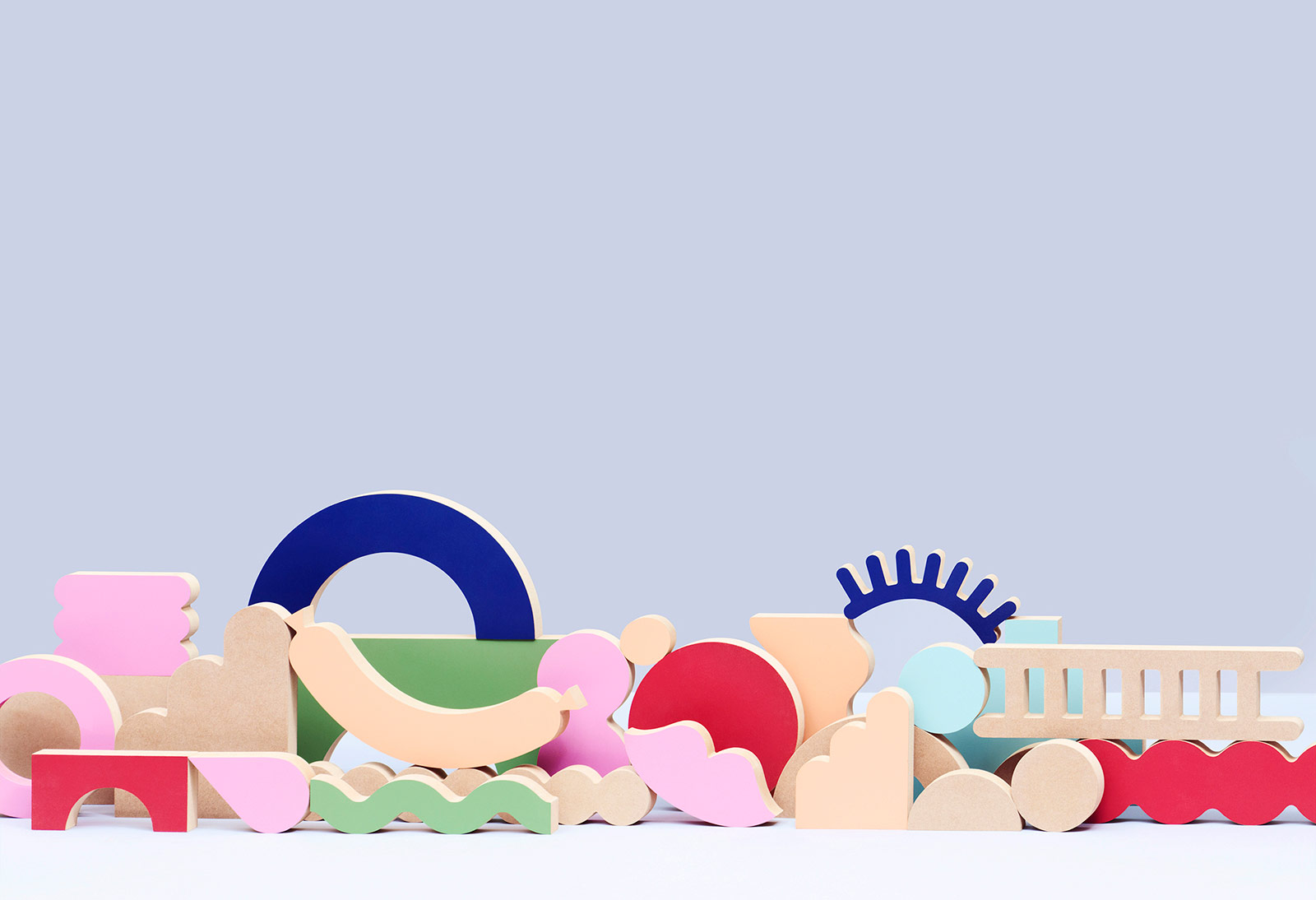 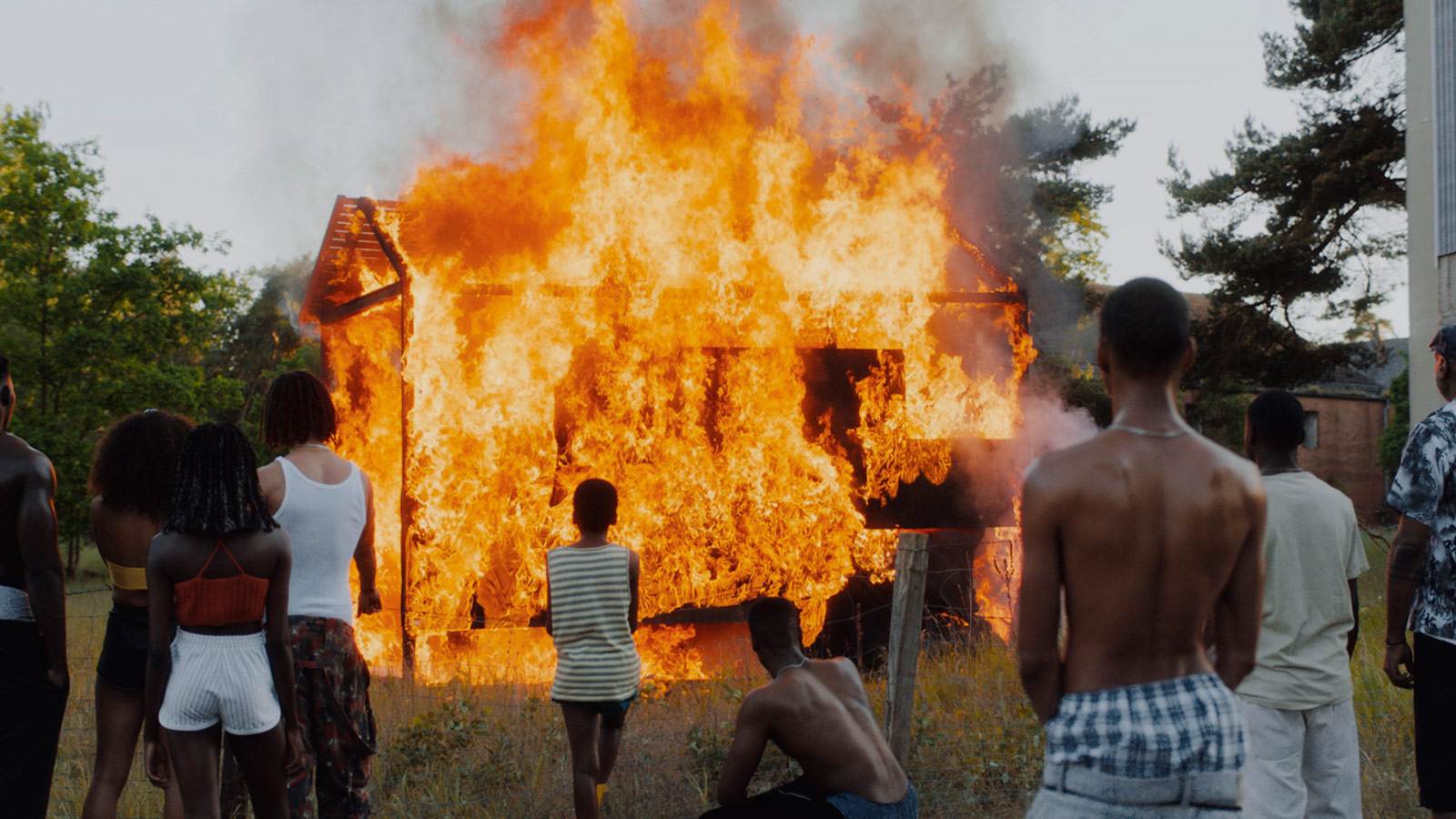 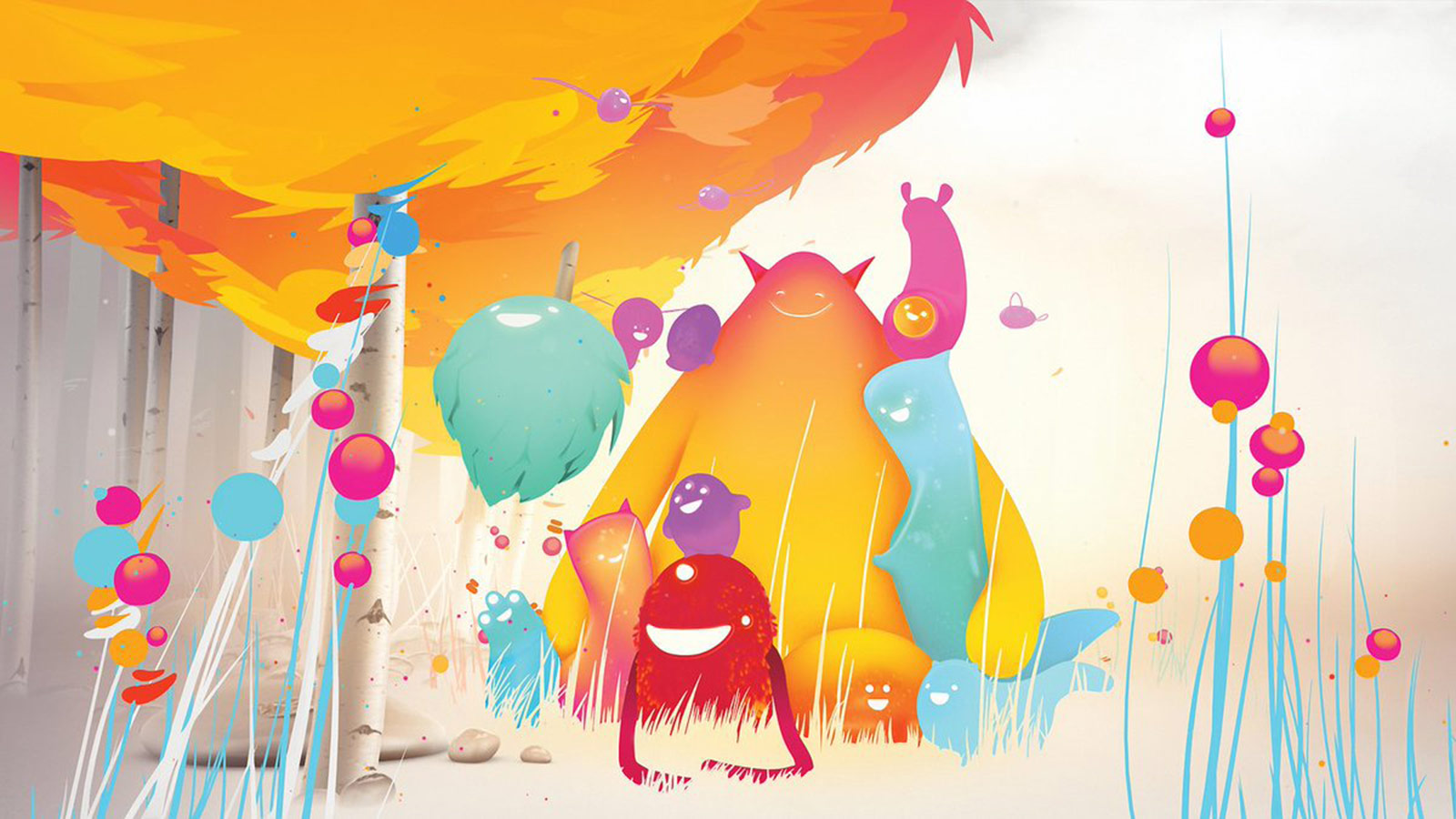 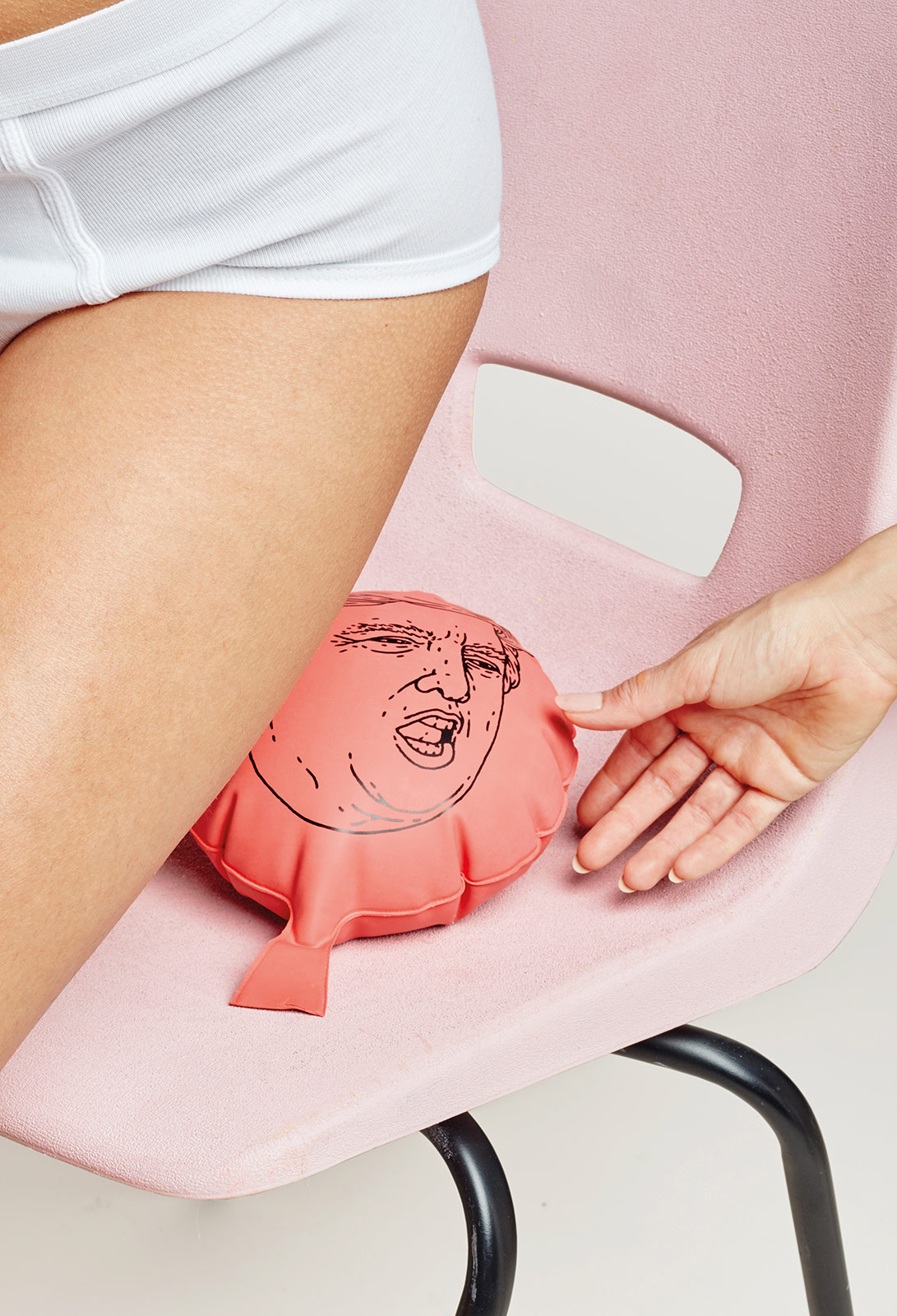 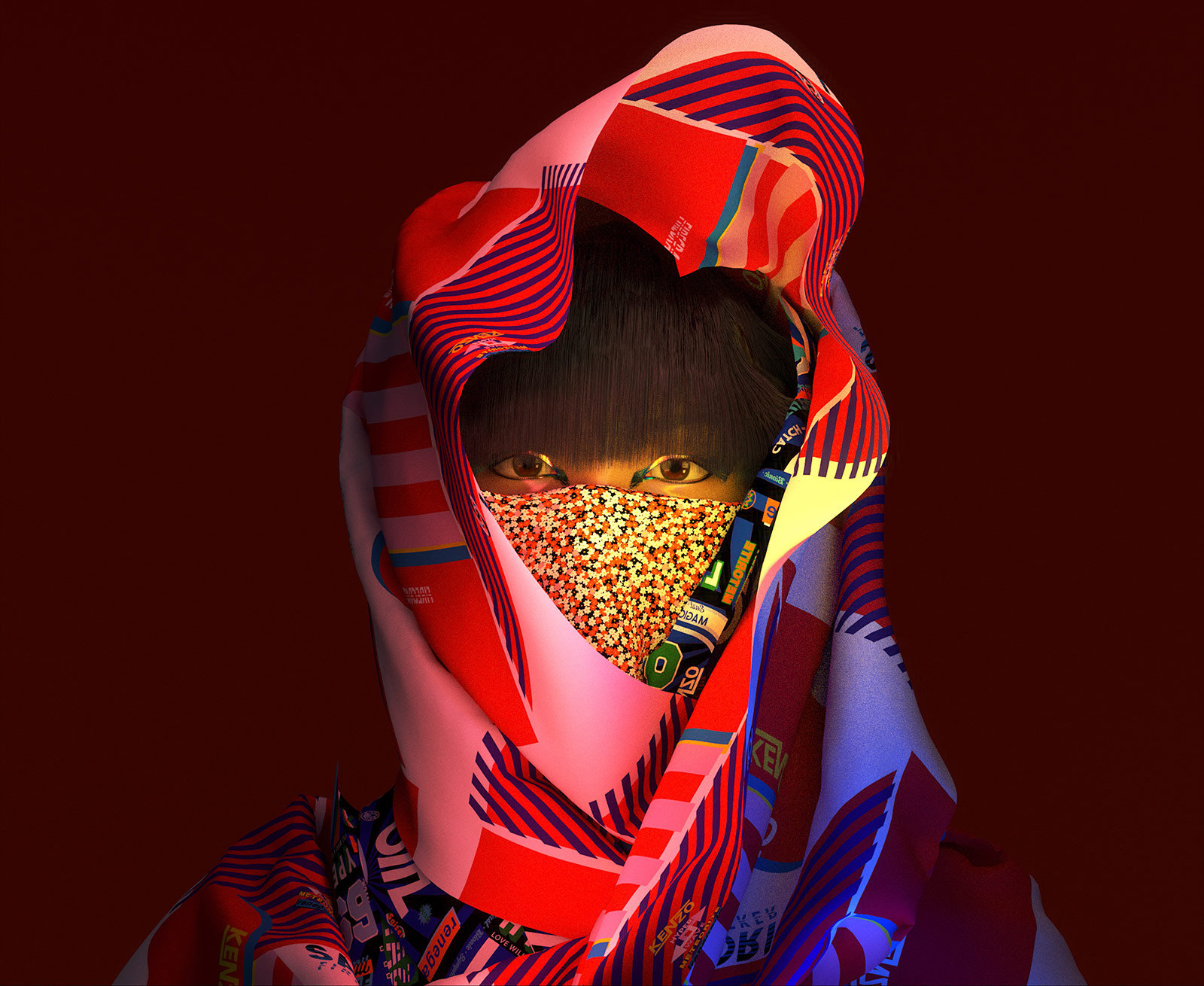 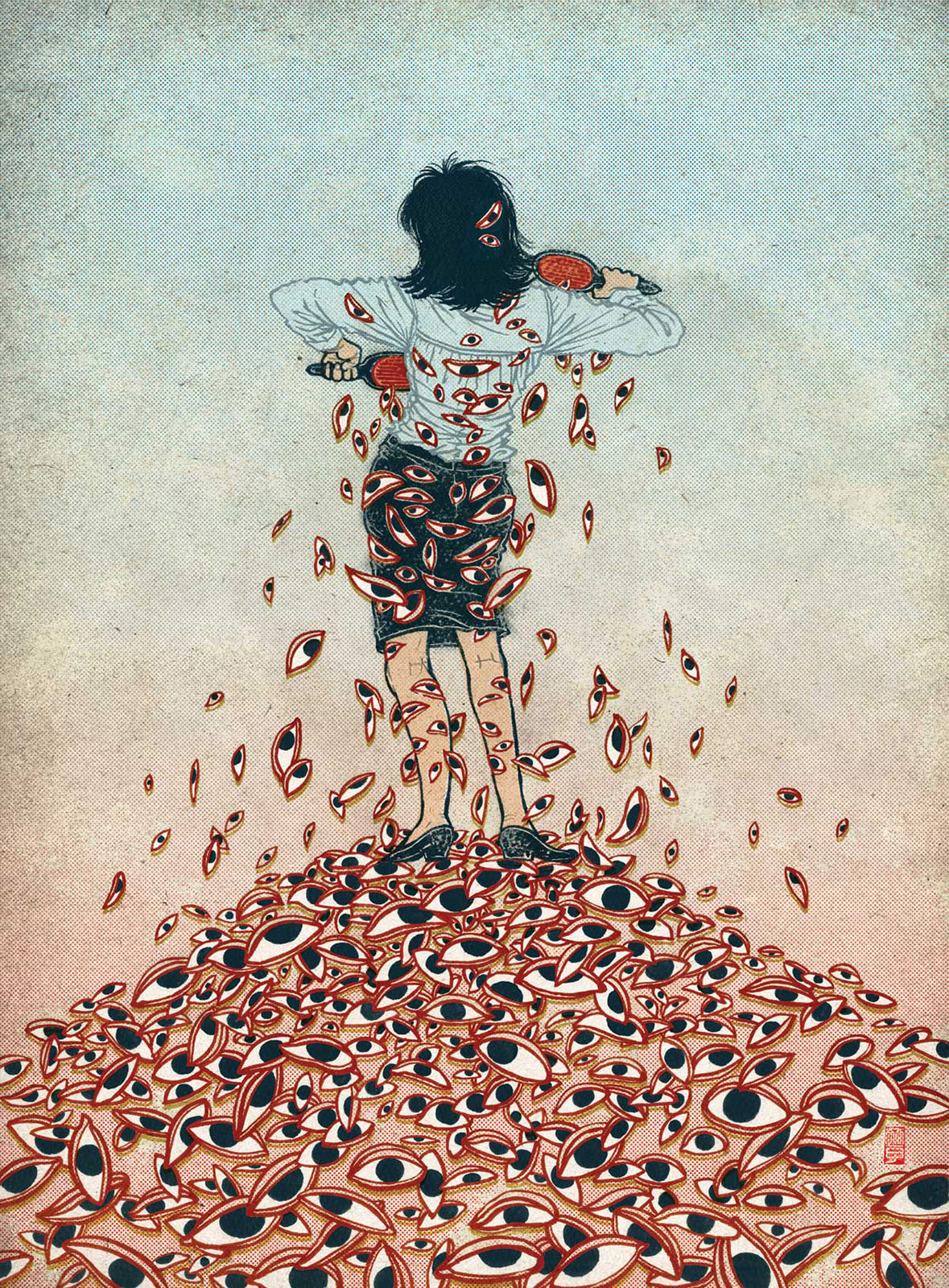