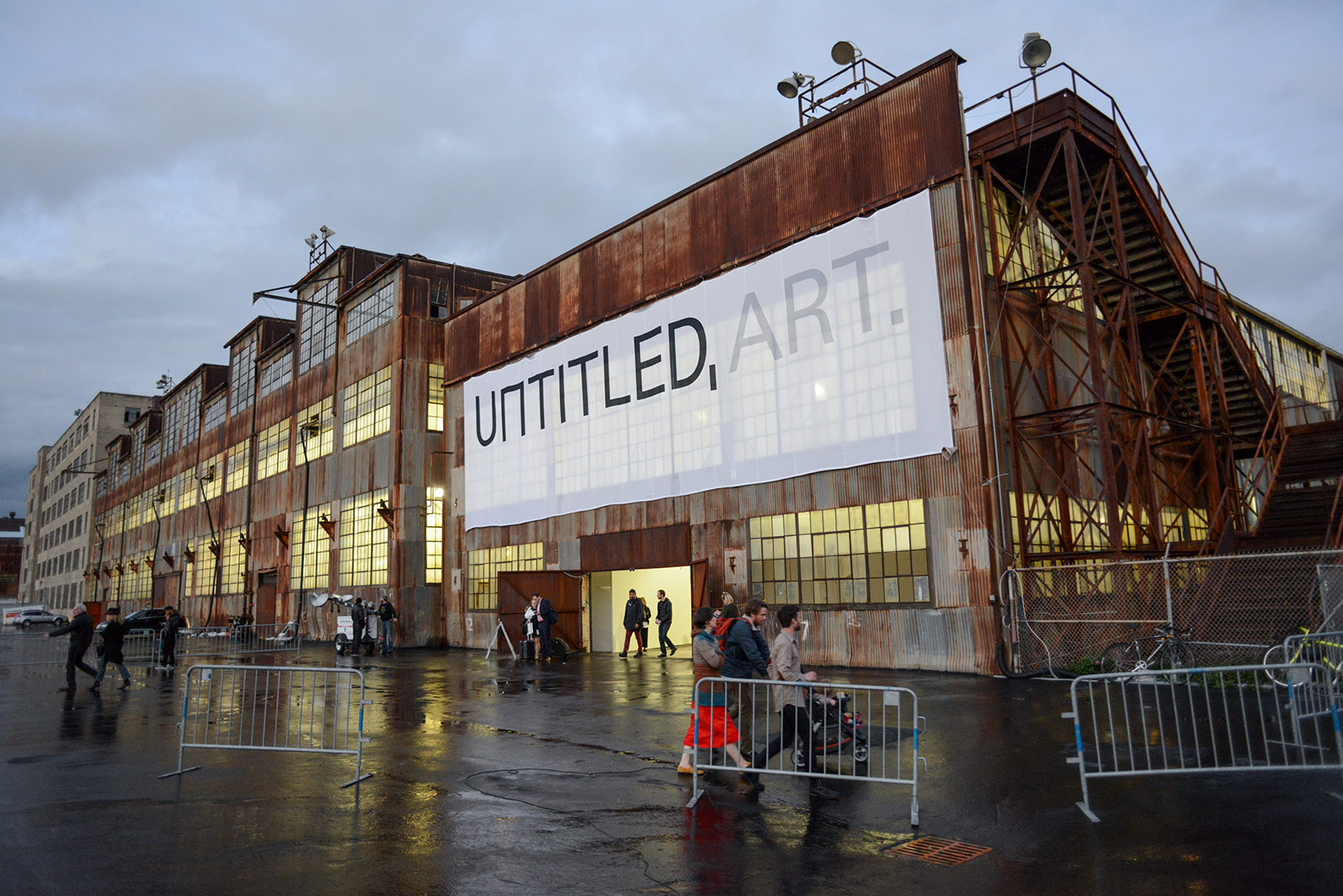 The year starts pretty early for art lovers and collectors but of course, nor the world nor the art market’s wheel ever stop spinning. So brace yourselves for one of the first art fairs of 2018: Untitled San Francisco, taking place from the 12th to the 14th of January at the Palace of Fine Arts. Under the leadership of the new (female) Director, Manuela Mozo, the second edition of the fair comes full of activities, like discussion panels and a radio station, as well as collaborations with many institutions.
The Bay Area’s main city has become one of the most expensive places to live in the United States since the arrival of the techies a few years ago, but it seems that the high rents are not pulling people away from buying – and investing in – art. For that reason, the art fair, originally born in Miami in 2014, is coming for a second edition this year.

Aiming to “provide a platform for outstanding Bay Area cultural institutions, non-profit organizations and artist-run exhibition spaces”, as they themselves put it, the fair’s organization is establishing collaborations and partnerships with the likes of The 500 Capp Street Foundation, UC Berkeley Art Museum and Pacific Film Archives, CCA Wattis Institute for Contemporary Arts, and SOMArts – among many others –, with whom they already worked last year.

“We are very excited to be working with some of the organizations that helped make our inaugural edition a great success, and to welcome new collaborators to the second edition”, has stated Manuela Mozo, the newly-appointed Untitled fairs Director. This combination of winds of change with strong figures that were already there, like Omar López-Chahoud, the Artistic Director at Large, and Amanda Schmitt, the Director of Programming and Development, seems to be the formula the organization will use to achieve success.

Untitled San Francisco will not only showcase paintings and sculptures but experimental and harder-to-sell artworks too. “We are delighted to work with our partners to present film, video, performance, special editions, and participant-driven events”, Schmitt said. One of the highlights of this is the Untitled Radio, presented by their collaborators in the East Coast, Wynwood Radio. It will include a program of talks, interviews, roundtable discussions as well as sonic artworks, like Amir H. Fallah’s What it Means to be American, a half hour piece composed of anonymous voices speaking about their experiences in the United States as an immigrant or part of an immigrant family.

So be ready for an experimental art fair whose aim is not only to sell but also to establish itself as a reference in the West Coast and to create a sense of community among the artistic institutions and spaces in the Bay Area.
Untitled San Francisco will take place from the 12th to the 14th of January at The Palace of Fine Arts, 3301 Lyon St, San Francisco. 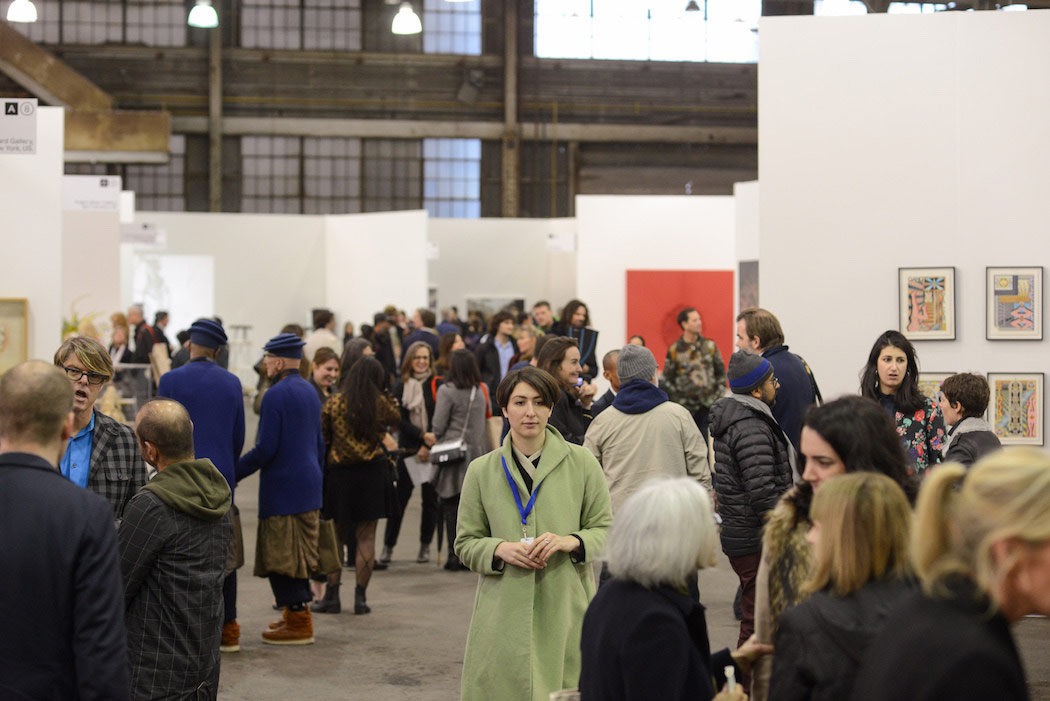 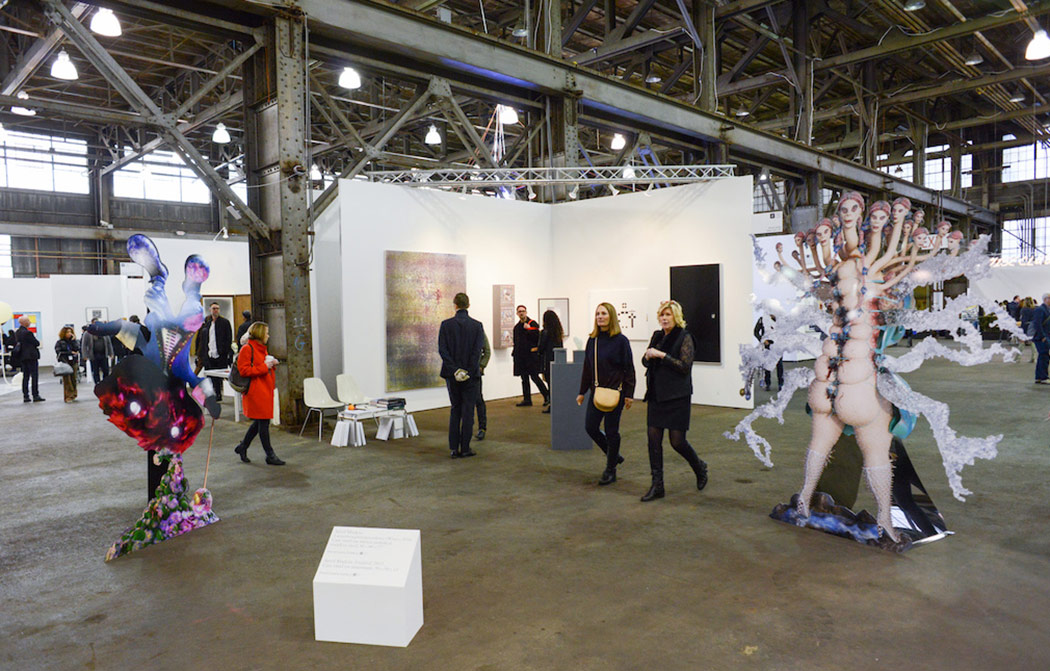 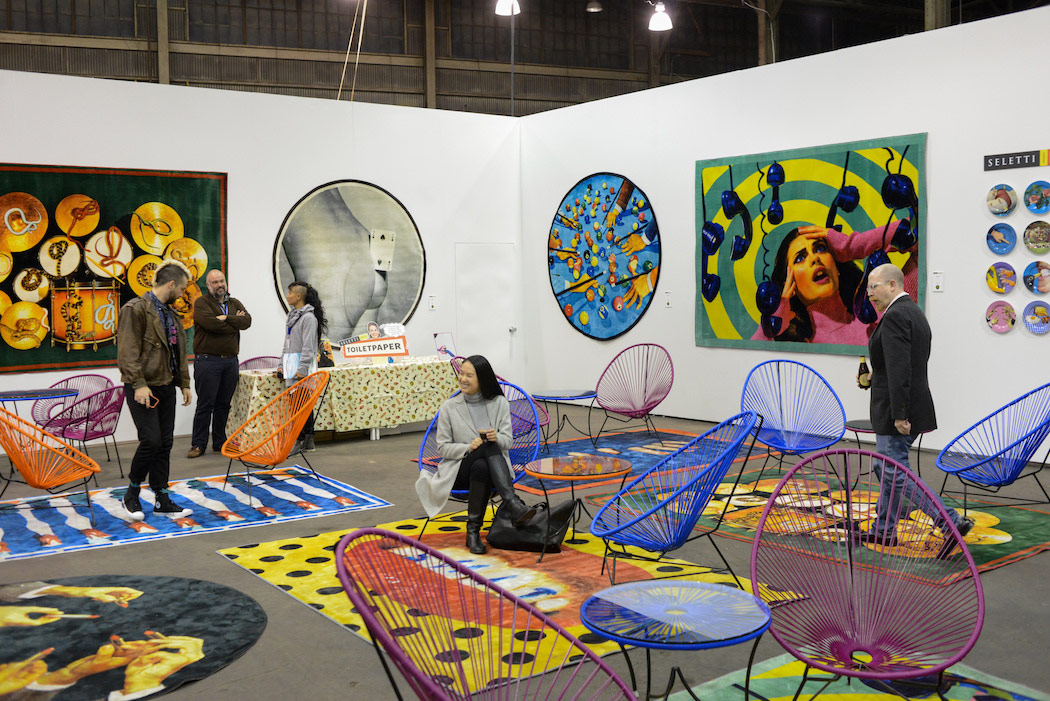 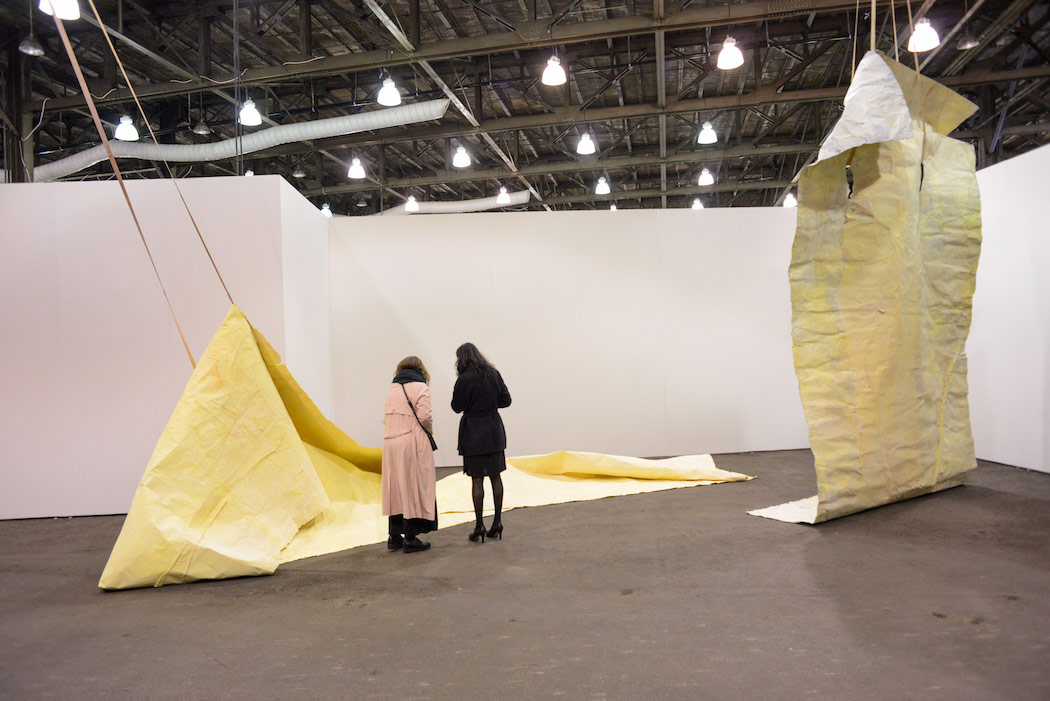 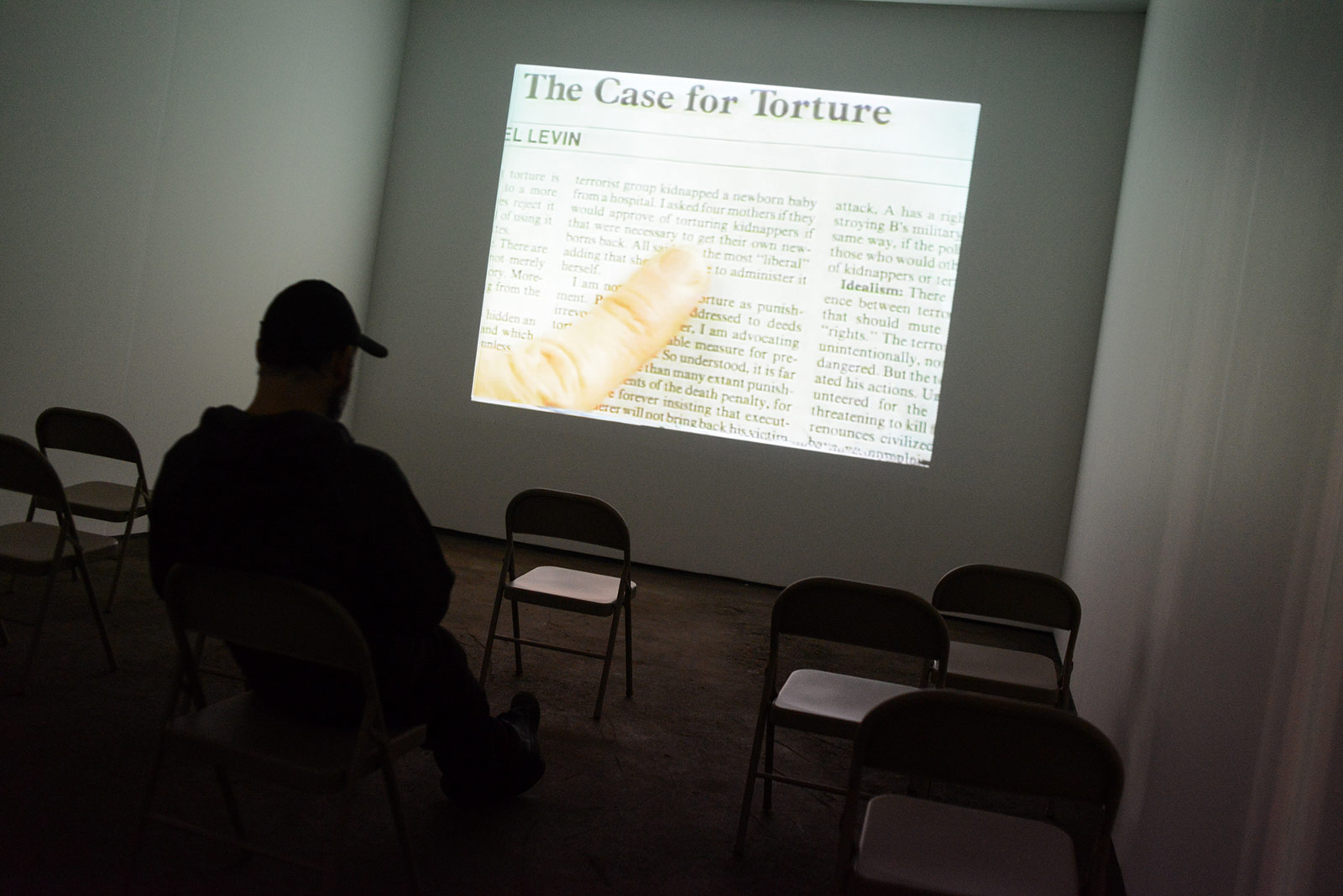