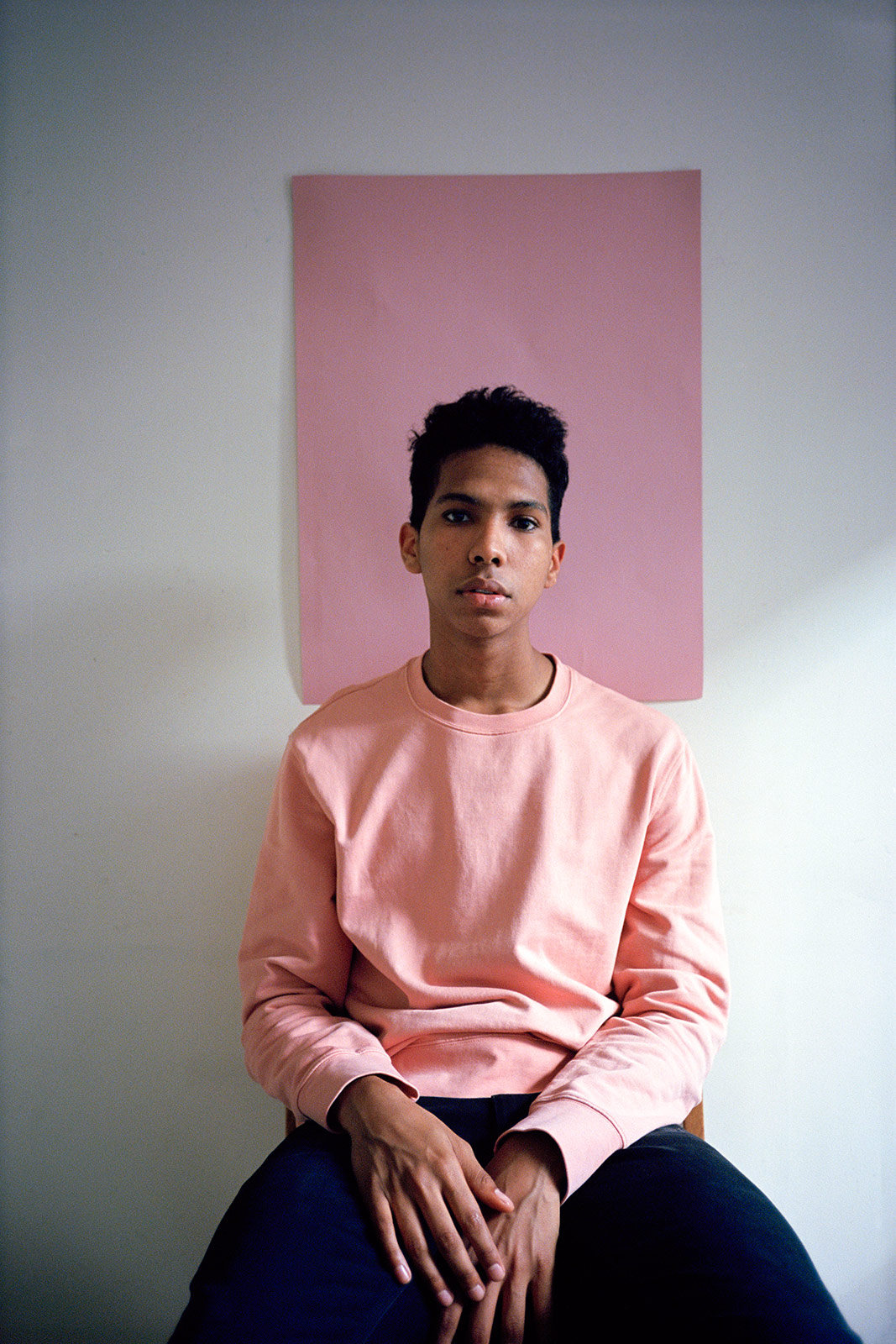 Foam is presenting I Can Make You Feel Good, the first solo exhibition of photographer and filmmaker Tyler Mitchell. The New York-based artist became a household name after his history-making cover shoot with Beyoncé for the American Vogue’s September Issue, making him the first African-American to ever shoot a cover for the distinguished fashion magazine and one of the youngest. This installation highlights a selection of Mitchell’s personal and commissioned pieces, which seek to capture the essence of a “black utopia” while dealing with the more complicated reality of identity. On view from until June 5 at Foam Amsterdam.
By filming skate videos and documenting the music, fashion and youth culture in Atlanta (United States), Tyler’s photographic career started at an early age. In 2017, he graduated from NYU Tisch School of the Arts with a BFA in Film & Television. At that time, he had already published his first photo book, El Paquete (2015), in which he captured the architecture and lively skateboard culture in Havana (Cuba). Moreover, already in his first years of college, he started making music videos for music acts and shot campaigns for Givenchy, American Eagle and Marc Jacobs, amongst others.

Foam is exhibiting a curated selection of images from the artist’s personal and commissioned work, but also premiering two of Mitchell’s video works: Idyllic Space and Chasing Pink, Found Red. With these audio-visual installations, the artist explores a sense of play and childlike freedom for black youths. Idyllic Space highlights the mindless activities many of us take for granted, to the point of being overlooked, as a bold visual reminder that these moments have historically been denied or discouraged among black people. While Chasing Pink, Found Red delivers the frustrations about real experiences of racism and prejudice over a contrasting optimistic imaginary. It raises the notion that since an early age, it is commonly built into a black youth’s mind that they should be careful about being too off-guard in public for fear of persecution and even violence.

That is exactly what motivates Tyler Mitchell to deliver photographic stories of respect and togetherness, portraying an imagined utopia of equality and humanity using his characteristic candy colour palette and natural light. Capturing the black youth in gardens, parks or in front of idyllic studio backdrops, where the subjects appear as free, expressive, effortless, sensitive and proud. “For me, it’s an affirmation of certain autobiographical aspects of my blackness, but if other people enjoy that, too, I think that’s great,” he said of his work to The New York Times. “I think, ultimately, I would simply like people to walk away understanding the power of images to rewrite history.”

In 2018, Mitchell wrote history with his photographs of Beyoncé on the cover of two different editions of American Vogue’s September Issue. Only twenty-three at the time, he became the first black photographer to make the cover in the 126-year existence of the celebrated magazine. This, along with many other accomplishments, has made him one of the most prolific and promising talents in photography today.
The exhibition I Can Make You Feel Good by Tyler Mitchell is on view until June 5 at Foam museum, Keizersgracht 609, Amsterdam. 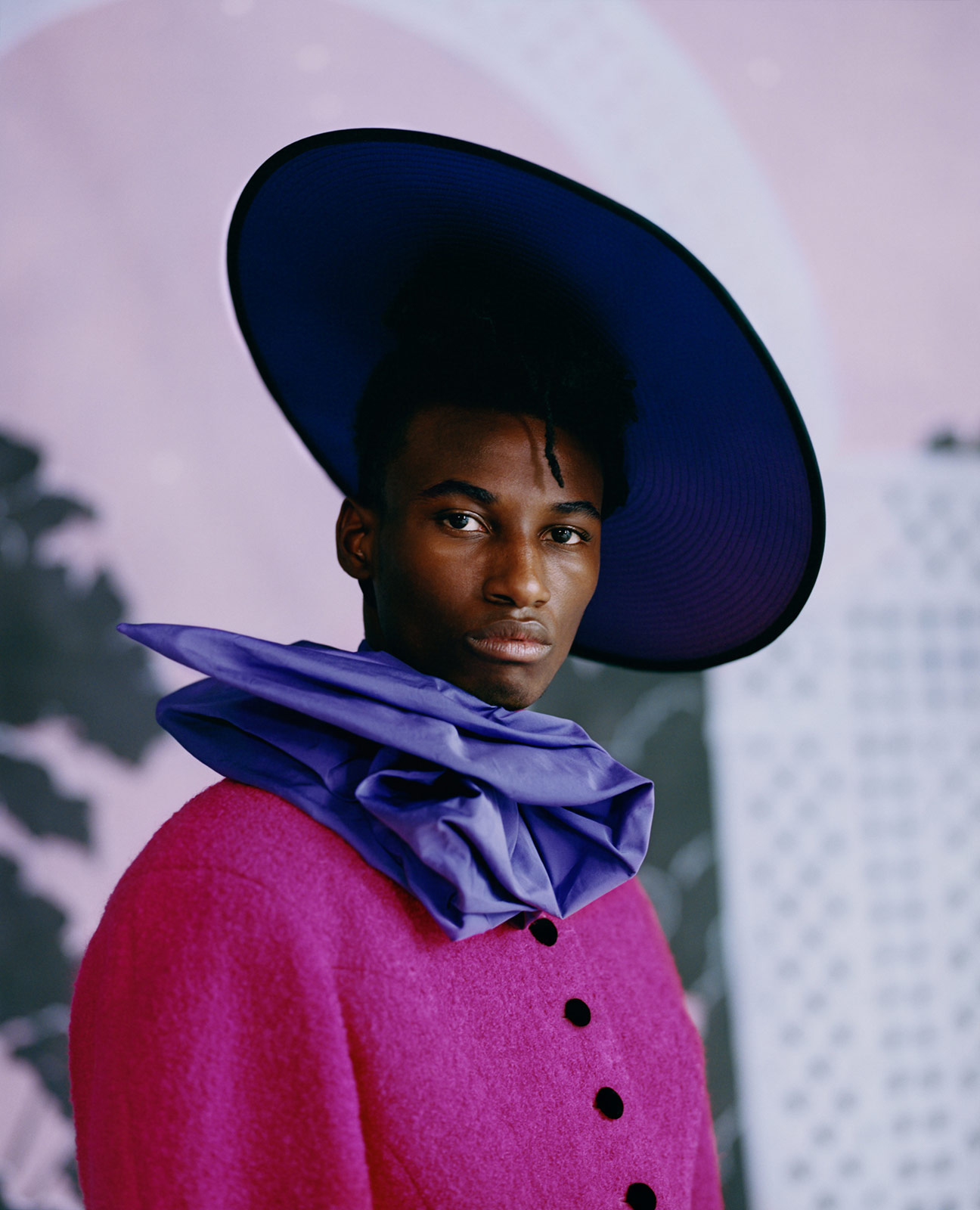 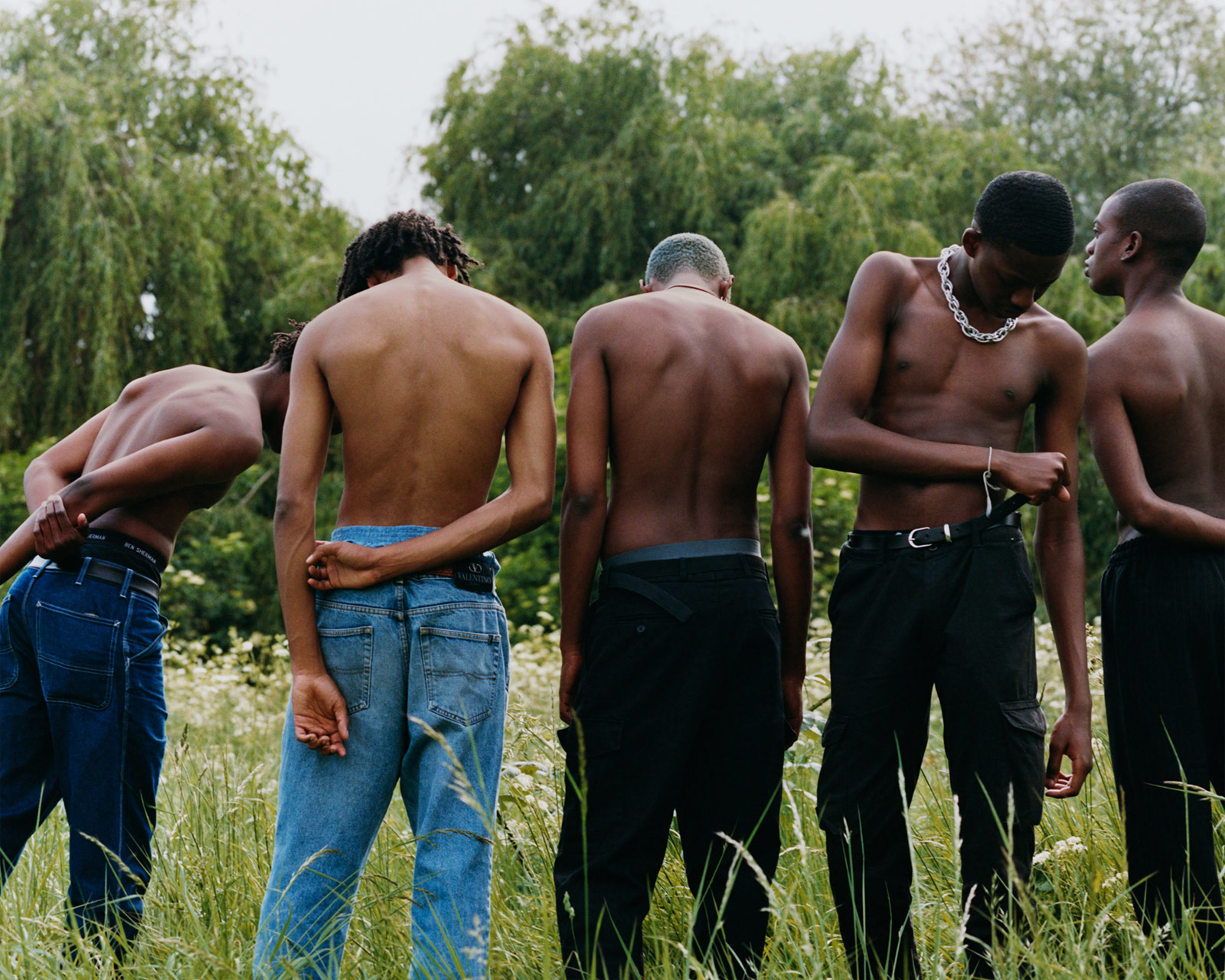 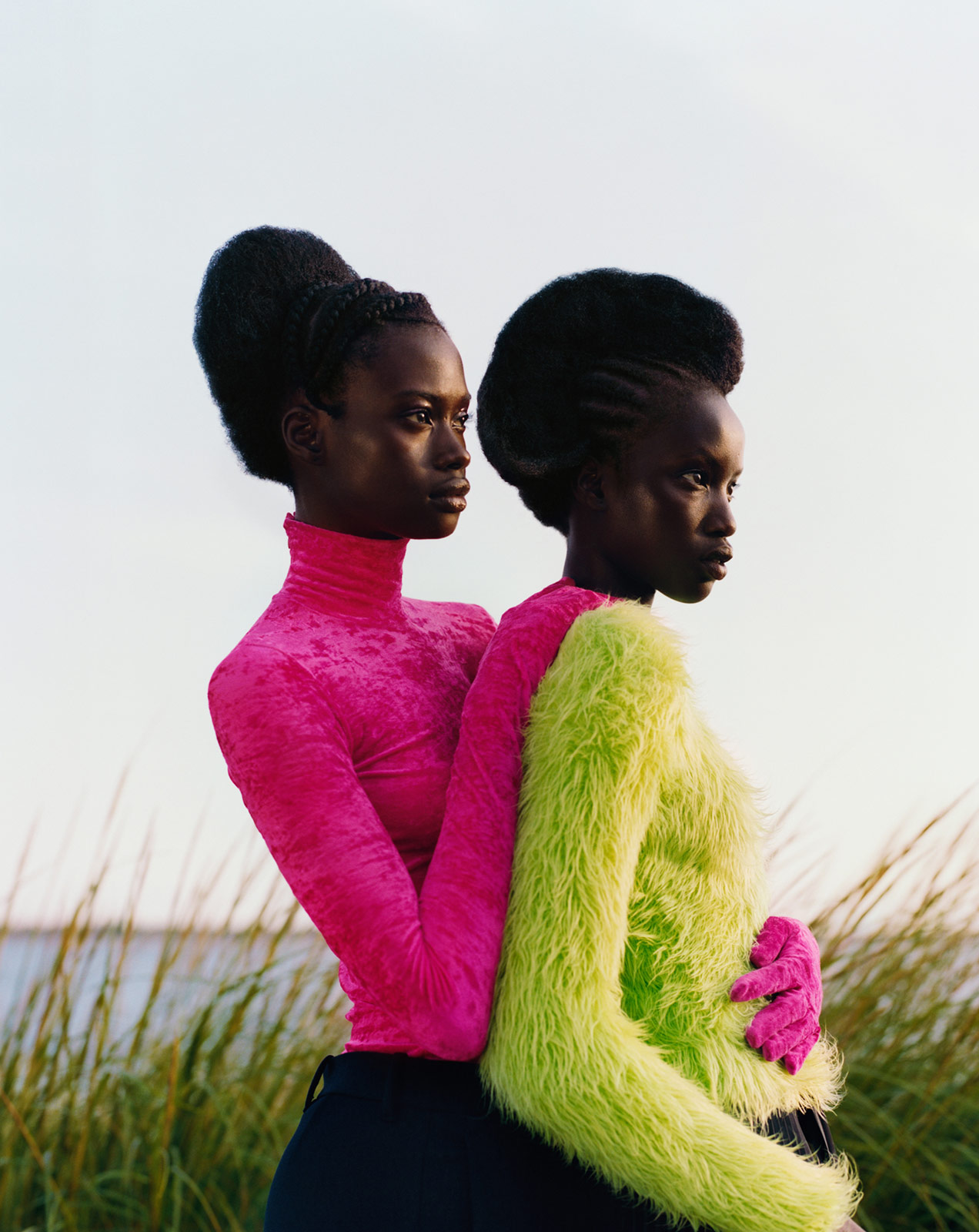