The importance of collective work 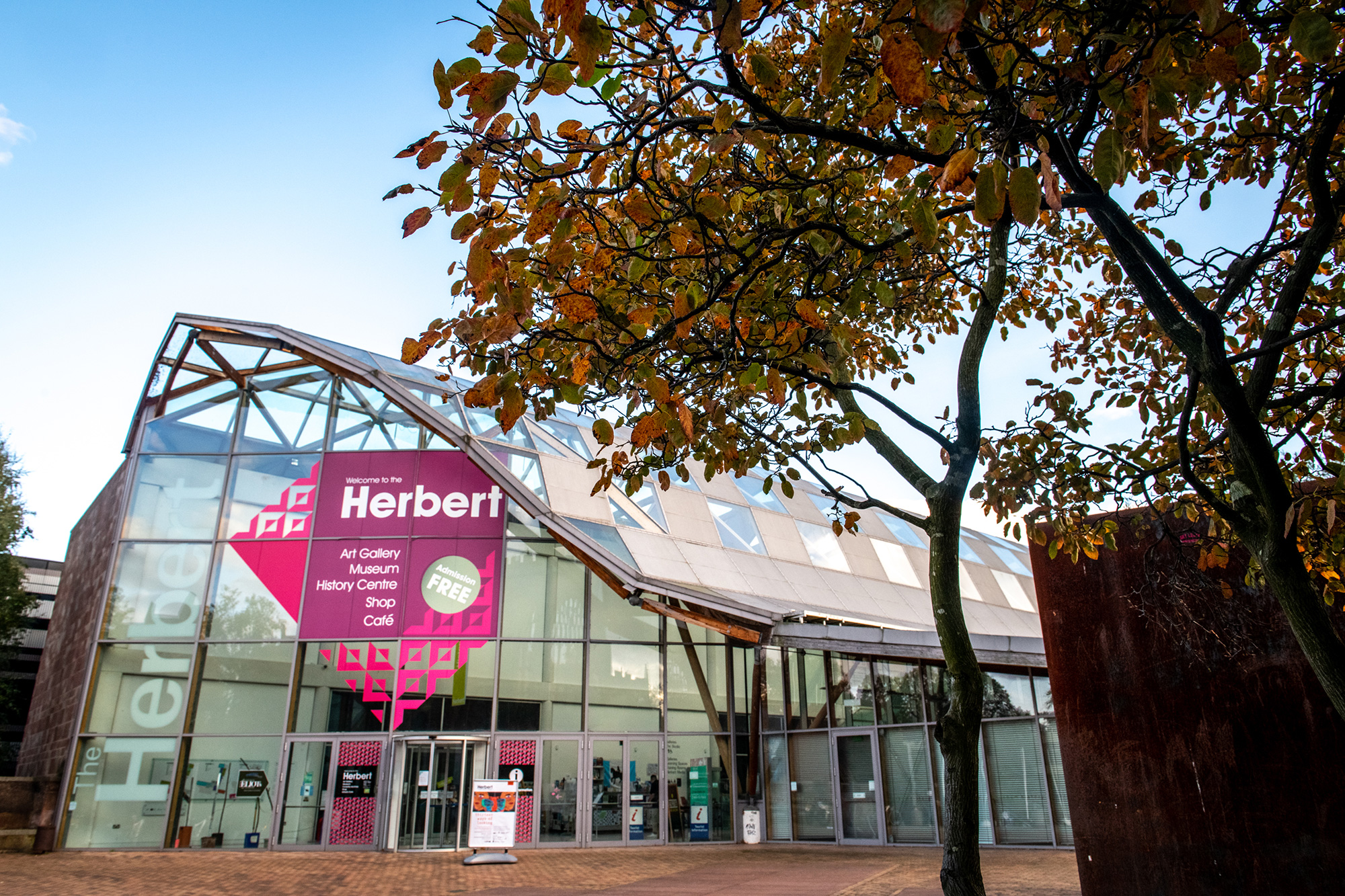 Sparking a discussion on current art in British culture, this year's Turner Prize nominees tackle topics from racism and queer discrimination to environmental justice. Also, in surprising a turn of events, this is the first time in history that the jury has selected five collectives as nominees. Rather than individual nominees, each runner up is formed of a group of artists with project-based works and common objectives. The exhibition is now being held at Herbert Art Gallery and Museum in Coventry until January 12, 2022.
Having started at Tate Britain, and travelling around the United Kingdom, through Scotland, Northern Ireland, and England, the exhibition has landed in Coventry. Herbert Art Gallery has gone through serious renovation in the last year in preparation for the prominent British event. Using collectives rather than individual artists creates a new depth to the Turner Prize exhibition this year. Each of the short-listers bring together various mindsets and personalities to convey a single message and exhibit the difference an individual can make if working in solidarity within local and nationwide communities.

Though each of the collectives have an interest in creating some social or cultural change through their work, the way this is achieved varies. Film, painting, sculpture, and sound are all examples of the diverse range of art presented in the exhibition. Array Collective, a Belfast based group, they use art, interventions, and direct action in an informal and inclusive manner to convey their core belief that we need to come together to affect change.

Black Obsidian Sound System (or B.O.S.S.) bring together queer trans, non-binary people of colour and Black people and, through sound, light, and film, focus on sound system culture and the belief that “the only good system is a sound system.” Gentle/Radical is a project from Cardiff that want to reflect on and re-evaluate how we live together, particularly on a local scale. They believe that sharing life with each other should take precedent, rather than focussing on the end result.

In a different manner, Cooking Sections address environmental issues concerning food – their project long term installation Climavore examines the idea that we cannot consume without traces. Project Art Works focuses on providing an environment for those with support needs, including neurodivergent artists, supporters, and families. It addresses how we can connect, through paintings drawings and film.

This year in particular using art has been vital, not only in expressing ourselves as individuals, but also in coming together to make a difference as a collective. That’s why this exhibition is more relevant than ever.
Check out this year's nominated collectives for the Turner Prize at Herbert Art Gallery and Museum in Coventry until January 12, 2022. 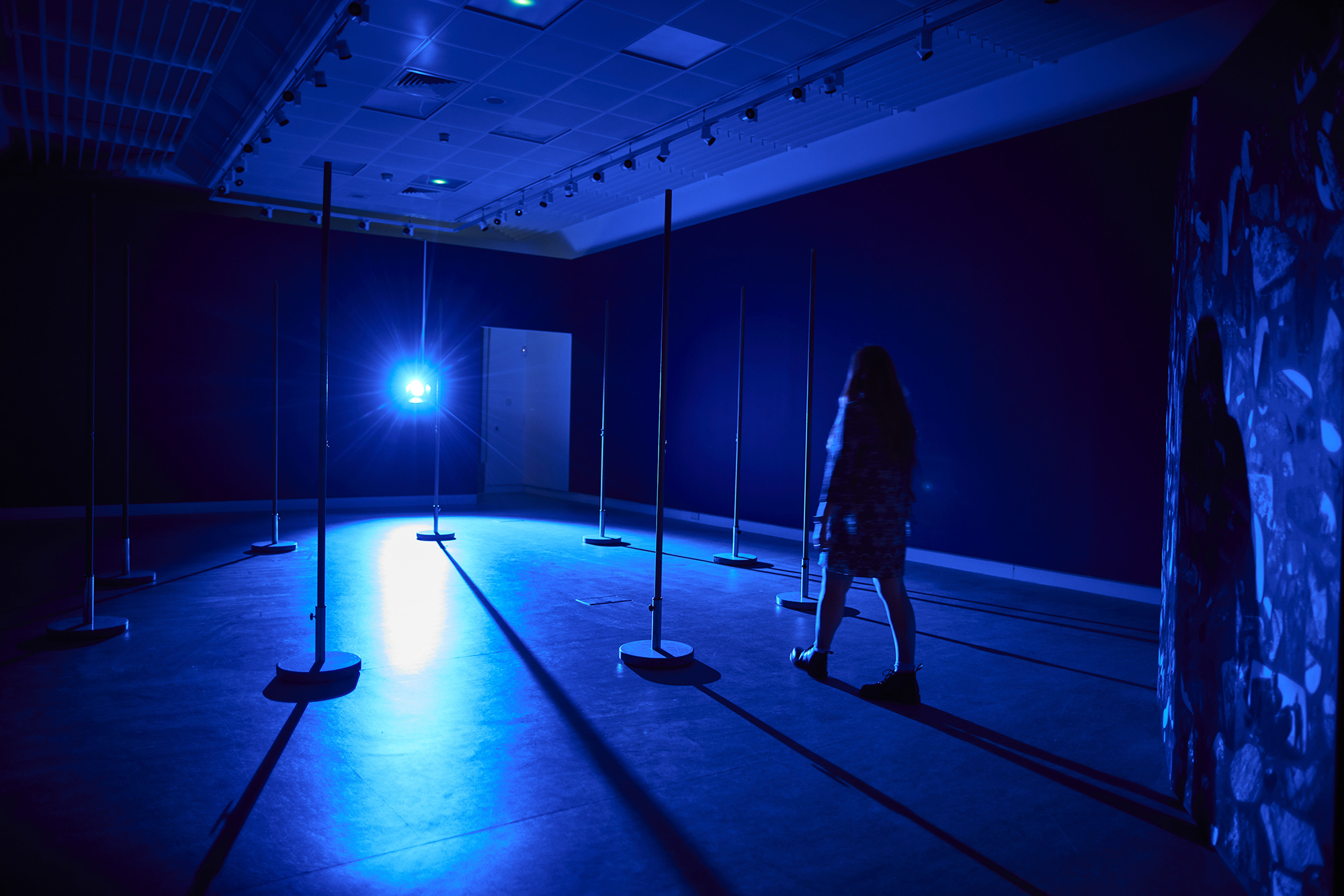 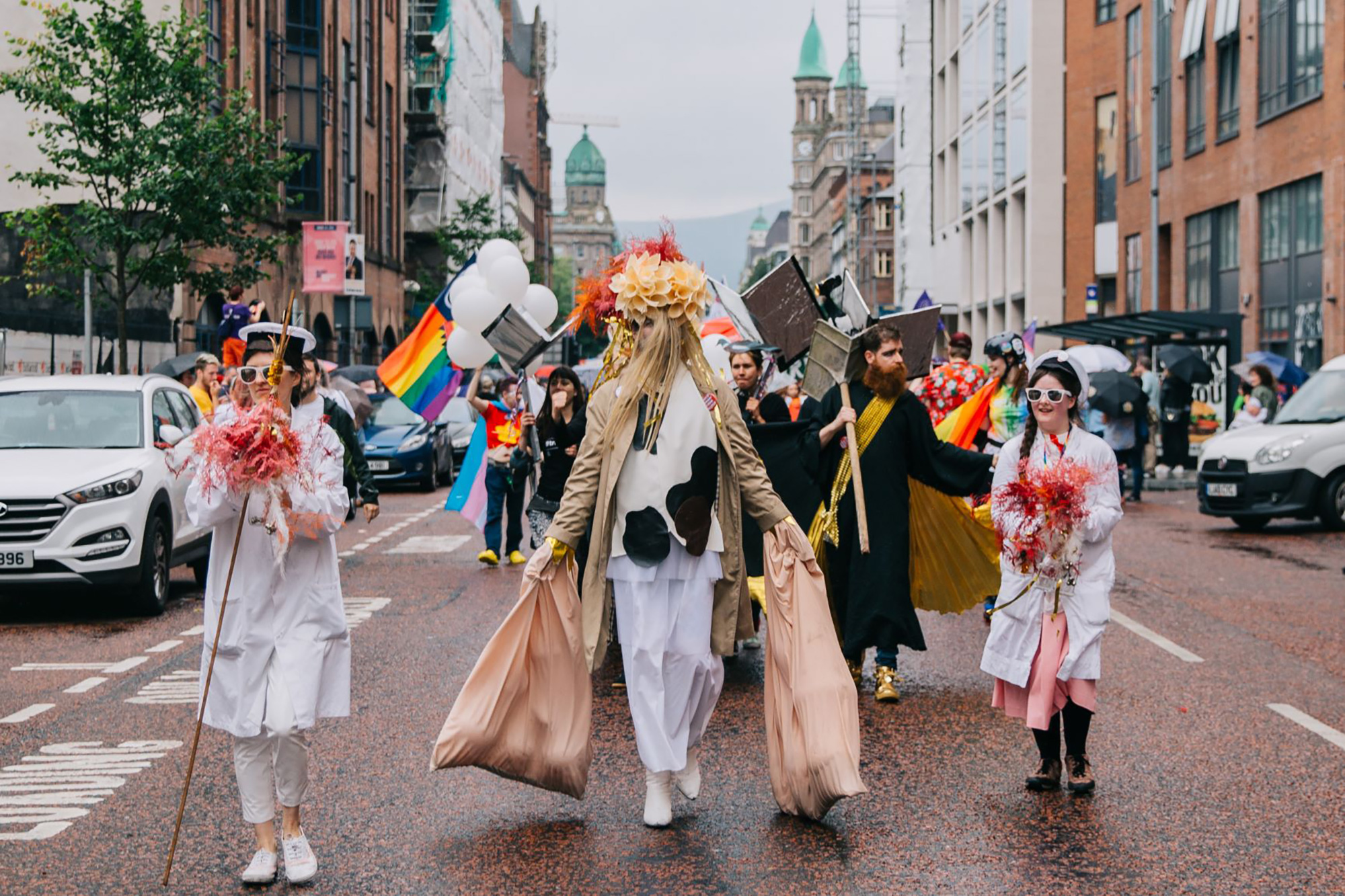 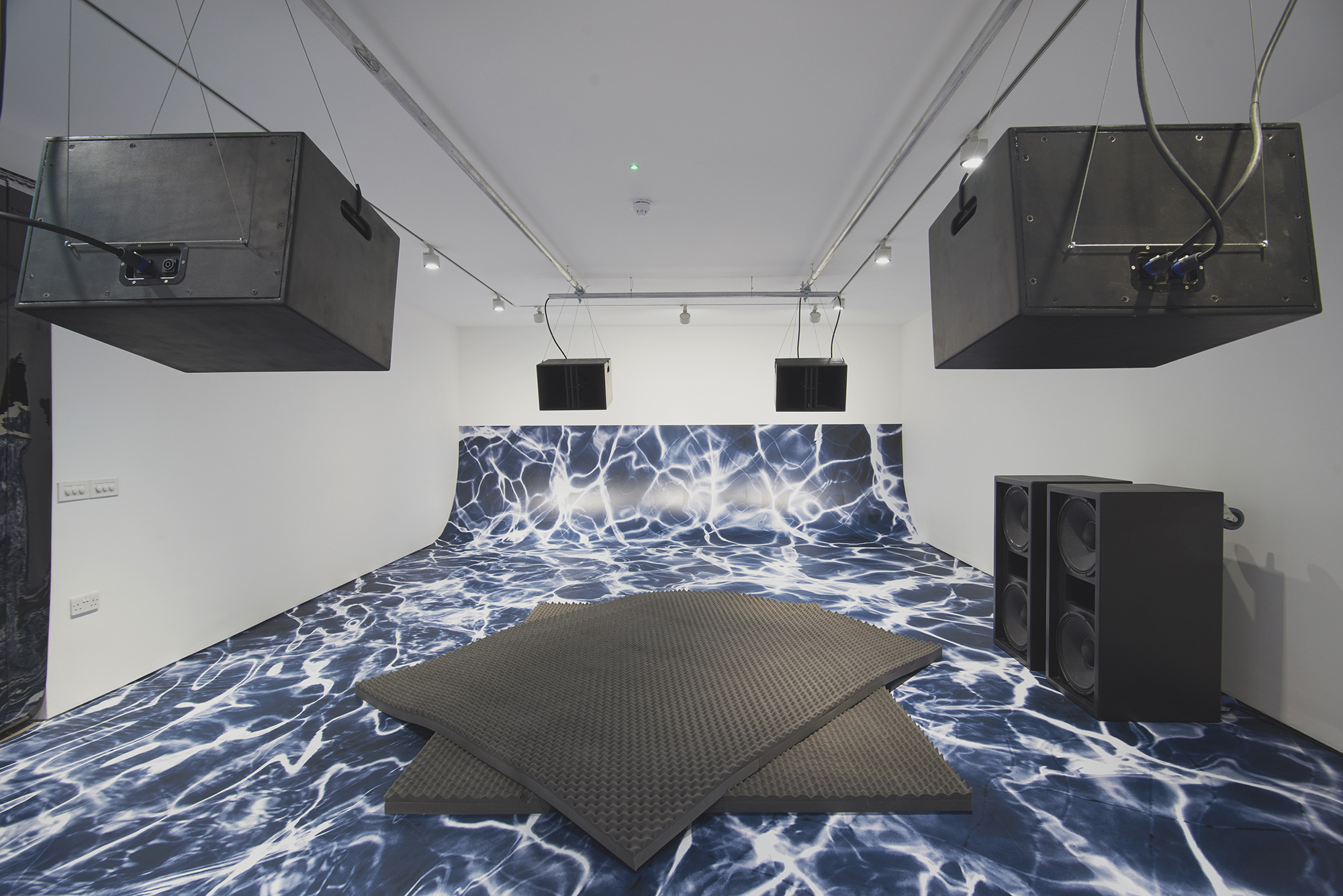 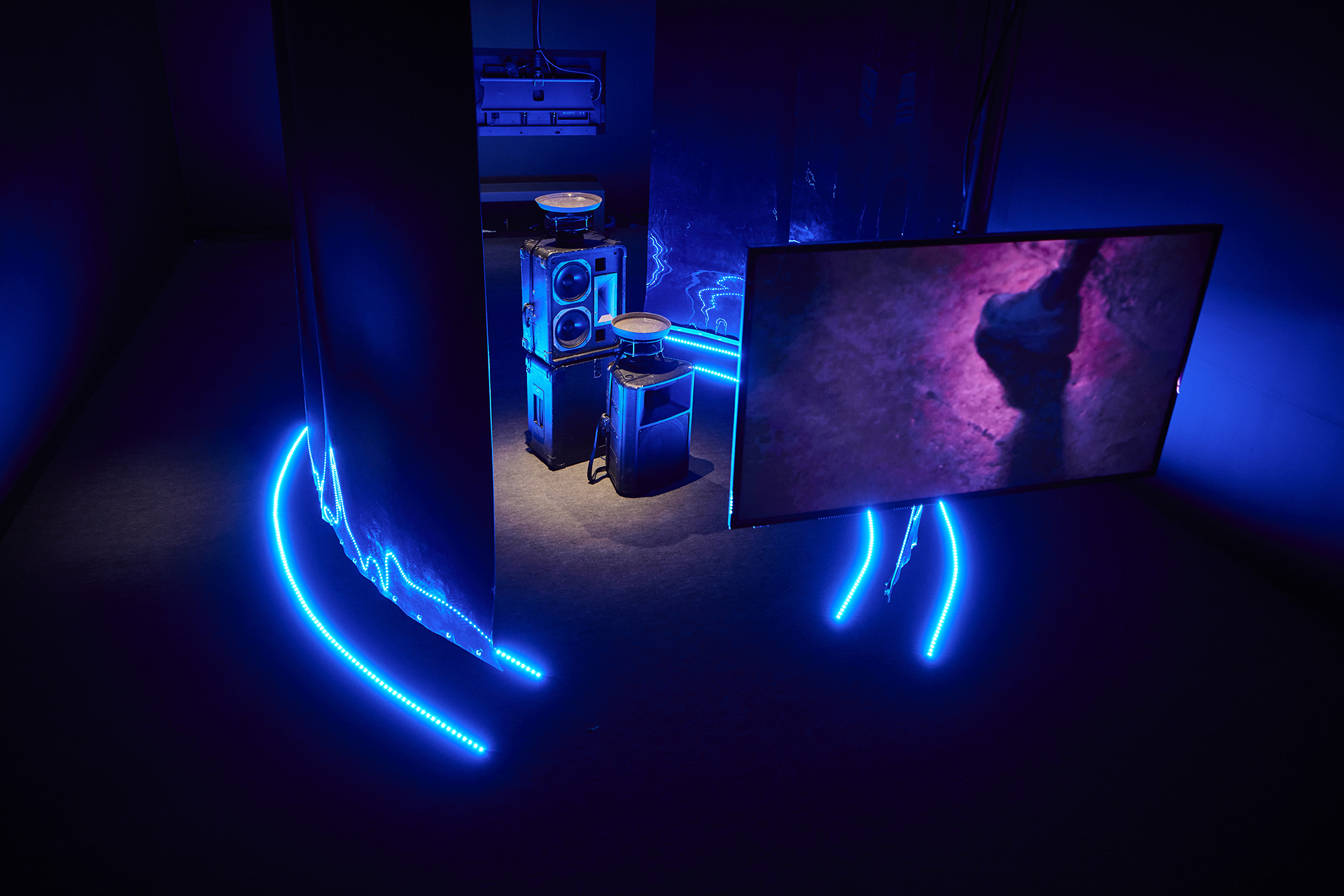 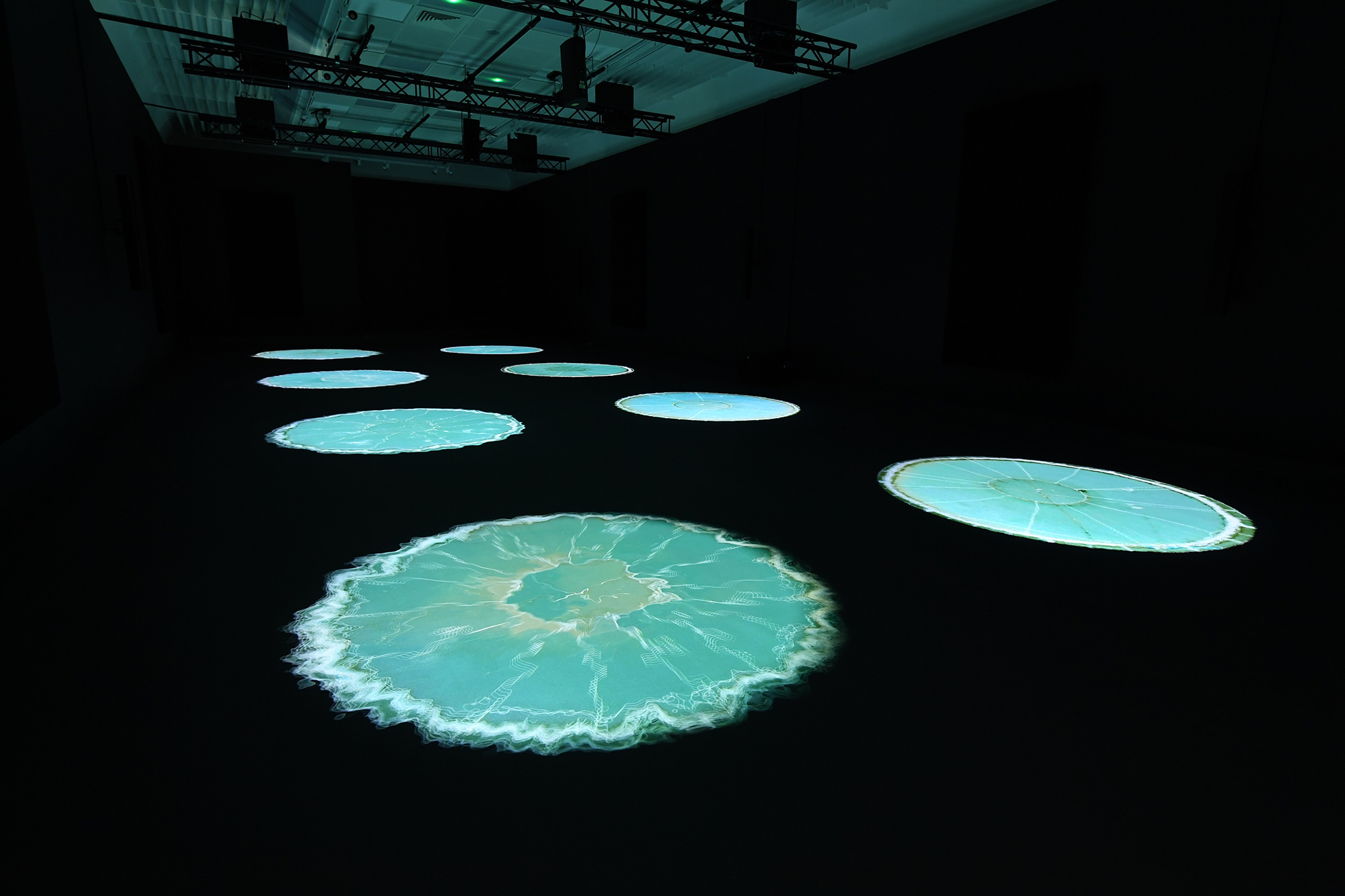 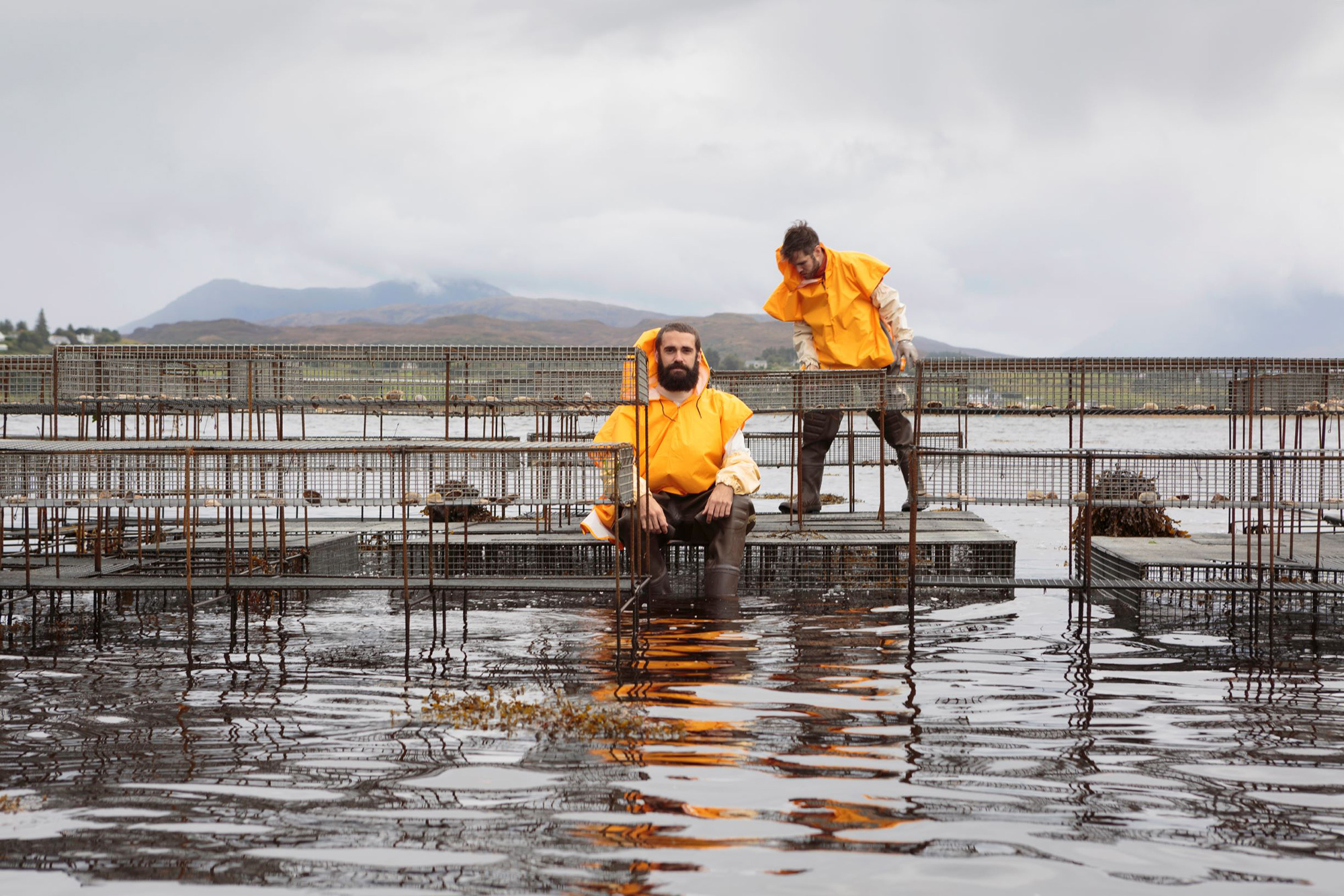 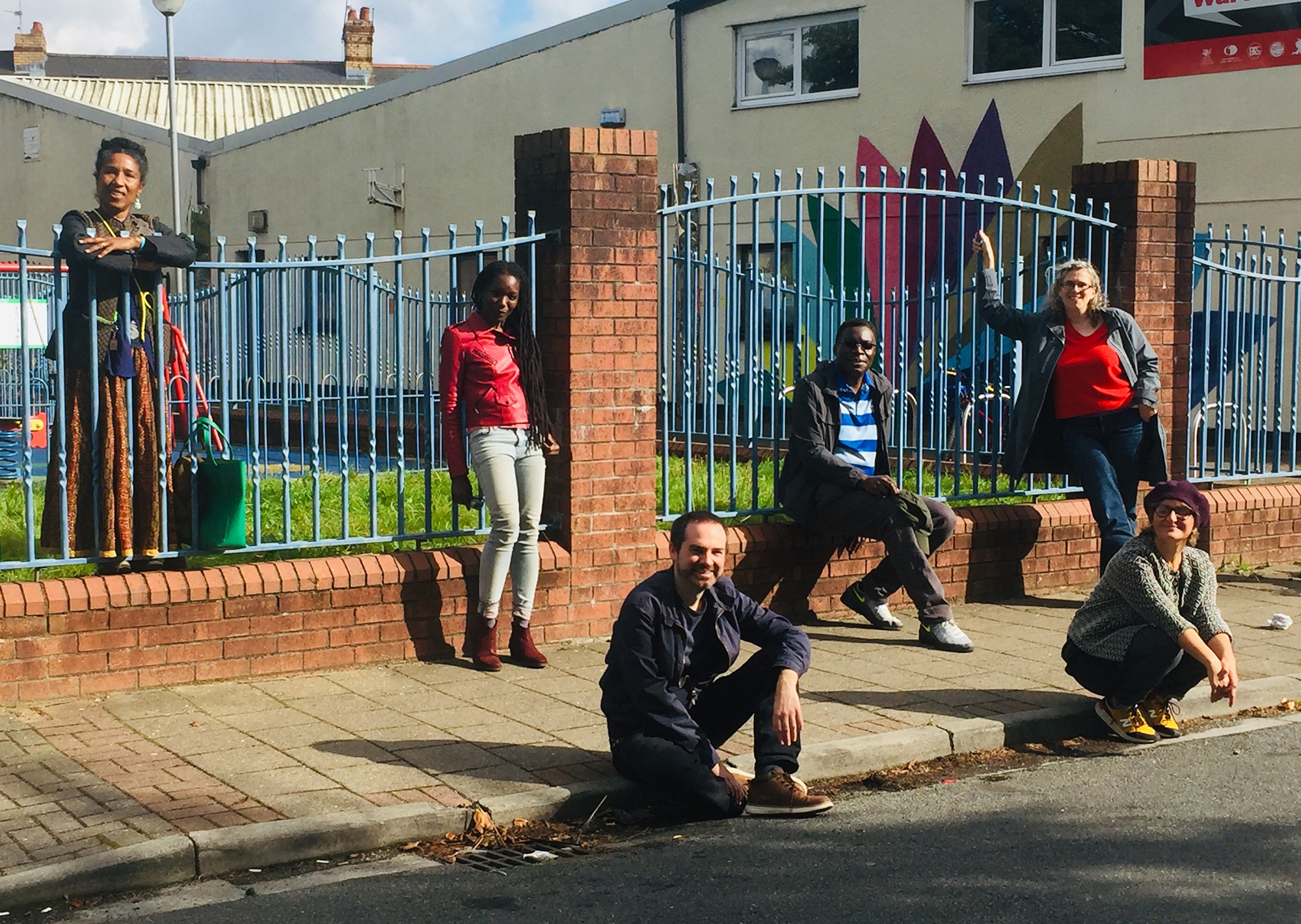 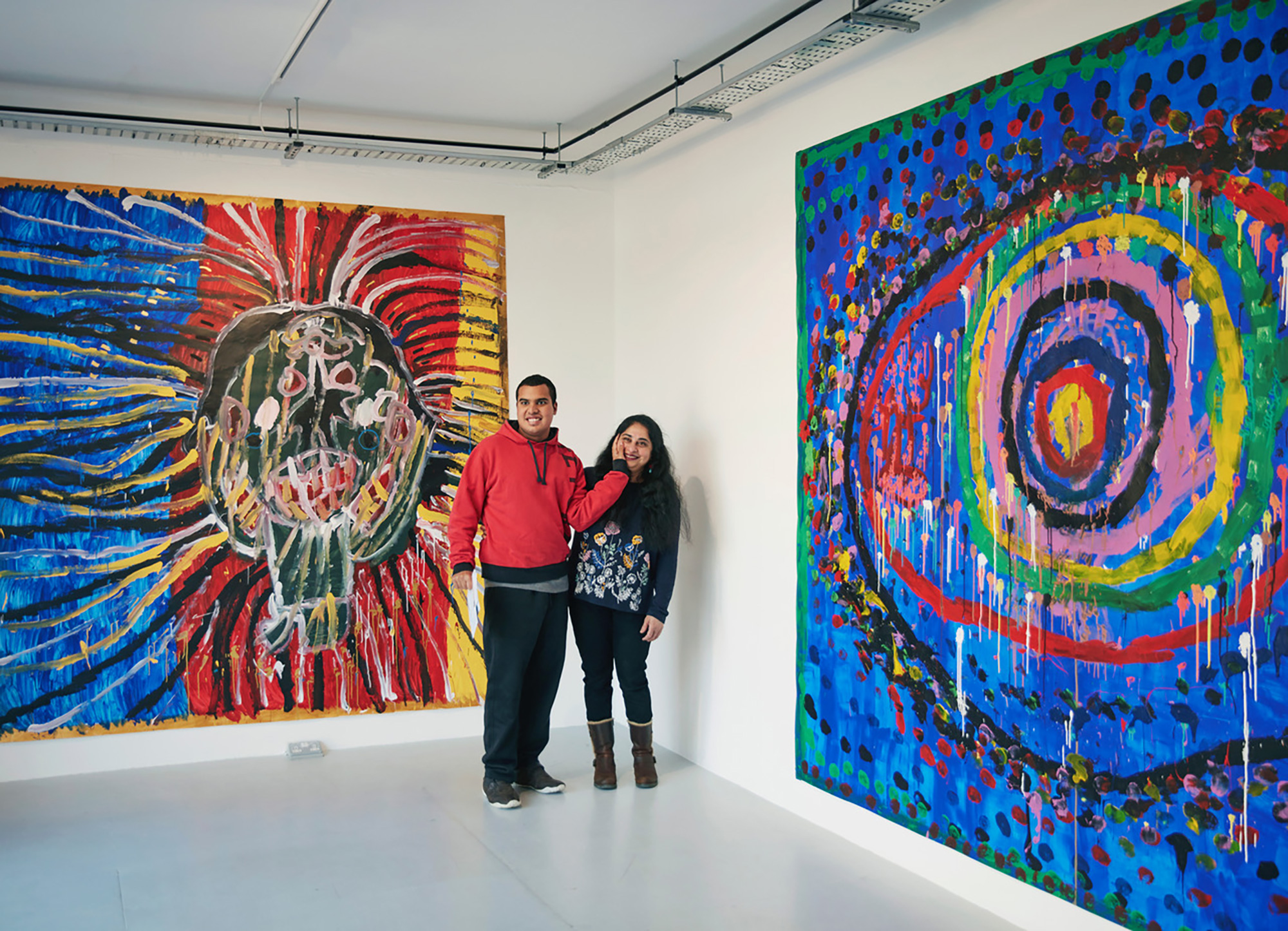