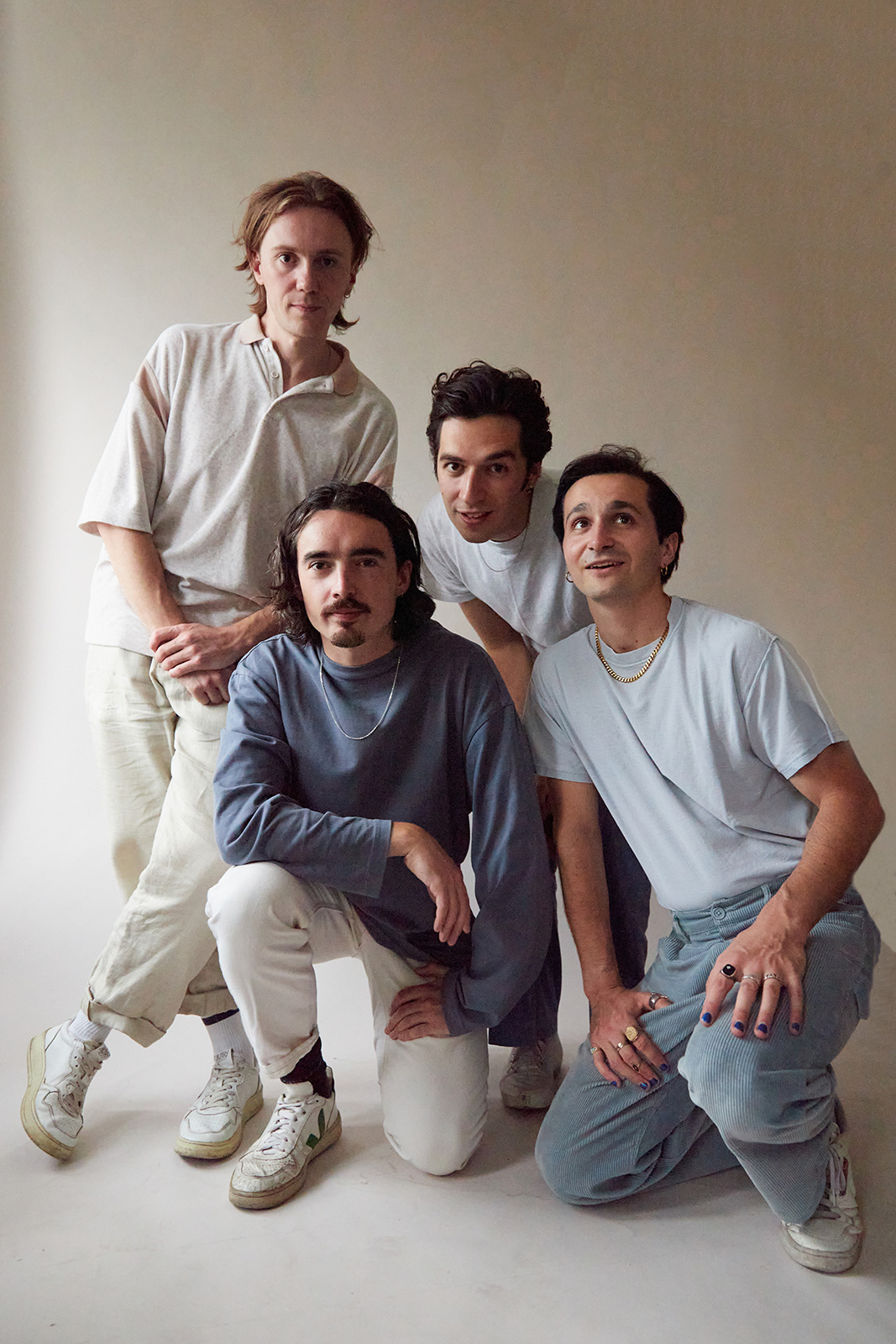 Tungz has proven to do things right in their musical career. Their reminiscent sound of past times that marked a before and after in music, their exquisite music videos in which minimalism can become a great ally to express a message and the good energy they transmit are some of their great strengths. Having announced the release date of their debut album A Good Dream for February 27, they are now unveiling a new song along with a music video, Is Cory Okay?. A track whose music video has not been without moments of anxiety, as Jamie says.

The psych-pop quartet draws on the band's classic 80s-inspired alt-pop sound, reflecting on the notion of emotions being mirrored back at you and ultimately coming to the realization that maybe you're not as ‘okay’ as you initially thought in his new release, Is Cory Okay?. Making Cory a character who's had the realisation that they're being worried about by the people around them, the musical group has also decided to include a music video in this new release, in which dancing becomes one of its key points.

Starting from the vulnerability that attempting a full-scale dance video as absolute non-dancers entails, the choice of this visual piece could not be better. Coherent and precise, it adds an extra dose of meaning while showing that Tungz is ready to give its all in 2023. In less than a month we will be able to listen to their full debut EP, A Good Dream, which will be released on February 17 both via Heist or Hit. And this project will not leave anyone indifferent.