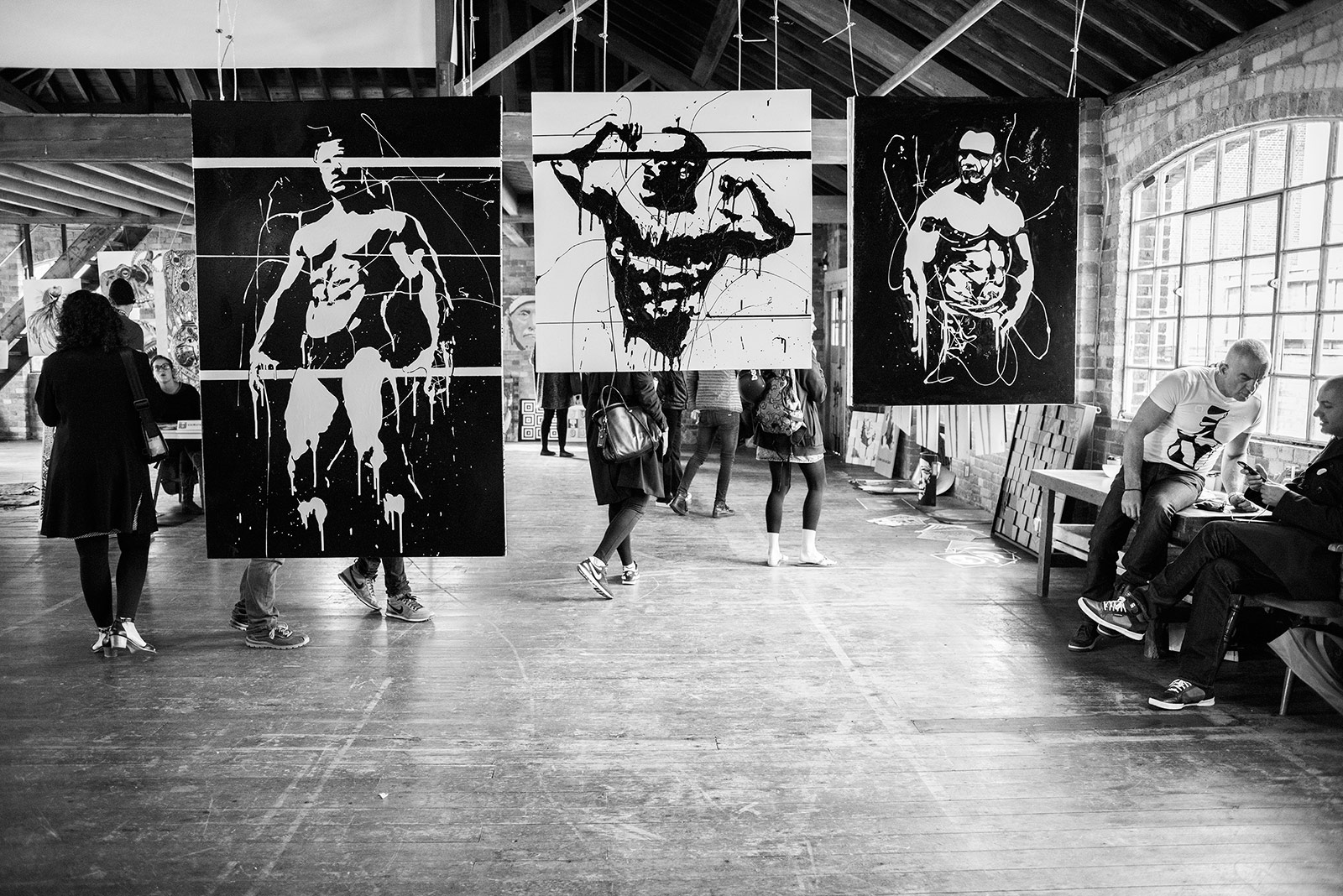 The third edition of Tribe International Art Festival, a London-based initiative set to promote talented emerging and undiscovered artists, will take place from October 12 to 15 at OXO Bargehouse, after two years of success. Tribe17 gives a platform and the opportunity to practitioners of the arts to exhibit in Central London, in many cases for the first time ever.
Tribe17 is an initiative by Chrom-Art, a new London-based incubator (Community Interest Company) that supports talented undiscovered artists of all disciplines in local communities, and promotes the education of creativity for the public benefit. It is conceived as an immersive multicultural festival engaging a diversity of art forms ranging from 2-D and 3-D artworks to virtual reality experiences, digital art, installations, short films, concerts and performances. The festival will be held this year at OXO Bargehouse, a distinctive Central London landmark boasting 4500 square meter of warehouse space over five floors.

The show features over two hundred international and United Kingdom-based artists from the world of contemporary art, music, and performance. Artists come to London from over twenty different countries including Brazil, Russia, United States and Japan. One hundred and fifty thoroughly selected visual artists participate in the art sale section of the festival. The entrance is free and it is a family friendly ‘living exhibition’ encouraging cross-disciplinary creative collaboration.

This edition’s central theme is ‘Love’ and its manifestations. Even the name of the venue – OXO – is a modern simplified notation widely used for hugs (O) and kisses (X), therefore an expression of love itself. Following the same idea, the name of the show is [email protected] and artists are invited to explore any manifestation of the concept of love and their effectiveness against hate and division. 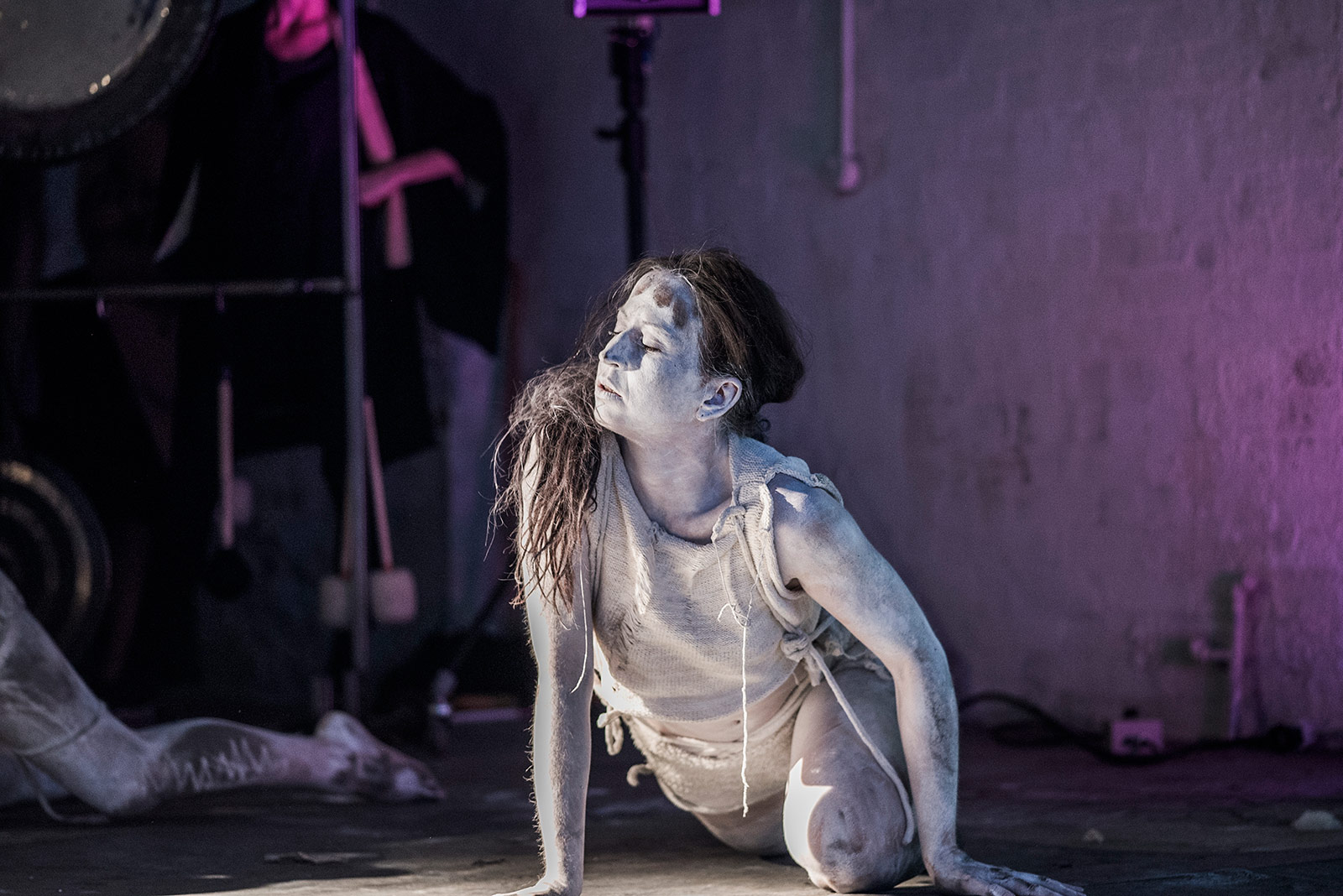 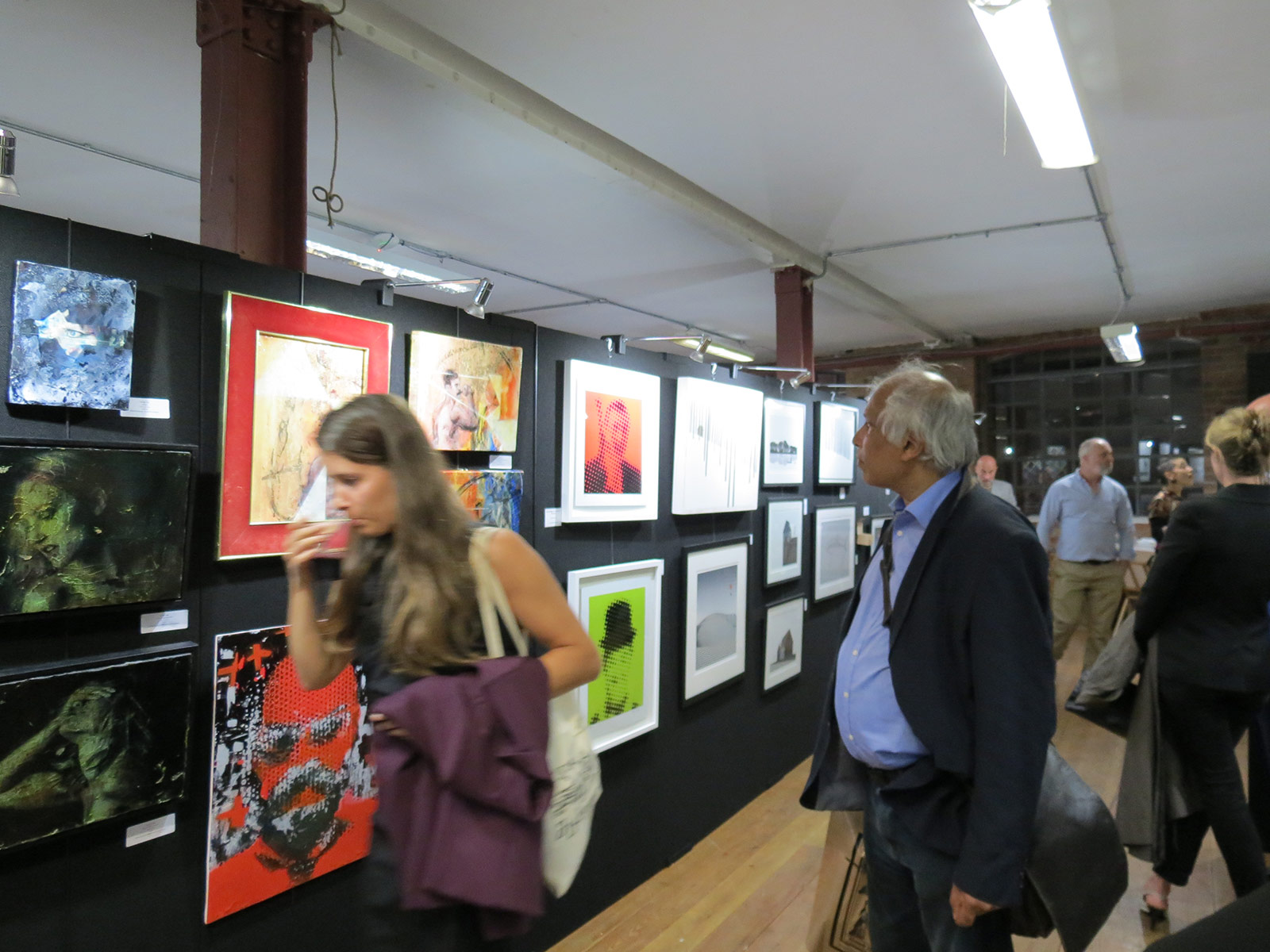 La Juan Gallery in Madrid, a pioneering project dedicated exclusively to live art, is in charge of curating a program of performances by artists from all over Europe, which will take place during the four days of the festival indoors and also in public space. The program is designed for all audiences and some of them are also focused on children. Ithaca Experiments participates with the project The Typewriter, that mixes video in real time using video mapping techniques and tactile control through a hacked version of 1920s Remington portable typewriter. Kimatica Studio will present Relax & Release, an interactive audio-visual installation commissioned by Tate Liverpool that uses sound design, coded images and motion detection technology to track the movement of the spectators’ bodies and project them as digital reflections. Rising star AV artist Aszyk premieres Floral Intensities, a new audio-visual show consisting of a mix of unique worlds and geometric forms combined with intense rhythmic sounds to merge into a unique sensory experience. In addition Aszyk will give workshops on image and sound sequencing and synchronization.

On Saturday the 14th of October, the festival has prepared an open-air performance by Orchestra of the City. Under the name Love in the City, the concert will be animated by synesthetic projections by David Moraton. Following this year’s festival theme, Orchestra of the City – London’s leading non-professional ensemble – presents a programme of music-dramatic works about love, led by director Chris Hopkins. The performance is designed for most people to stand and move freely around the orchestra members.

Artists will be inviting visitors to take part in a variety of activities and seeking lively interaction with the public. Opening up new encounters, establishing a sense of community that goes beyond geographical limitations, Tribe17 becomes a playground for artists across genre where the multi-layered relationship between space and identity will be constantly tested.
TRIBE17 International Art Festival will take place from Thursday 12 to Sunday 15 October at Oxo Tower Wharf, Barge House St, London. To see the full program, check out the official webpage. 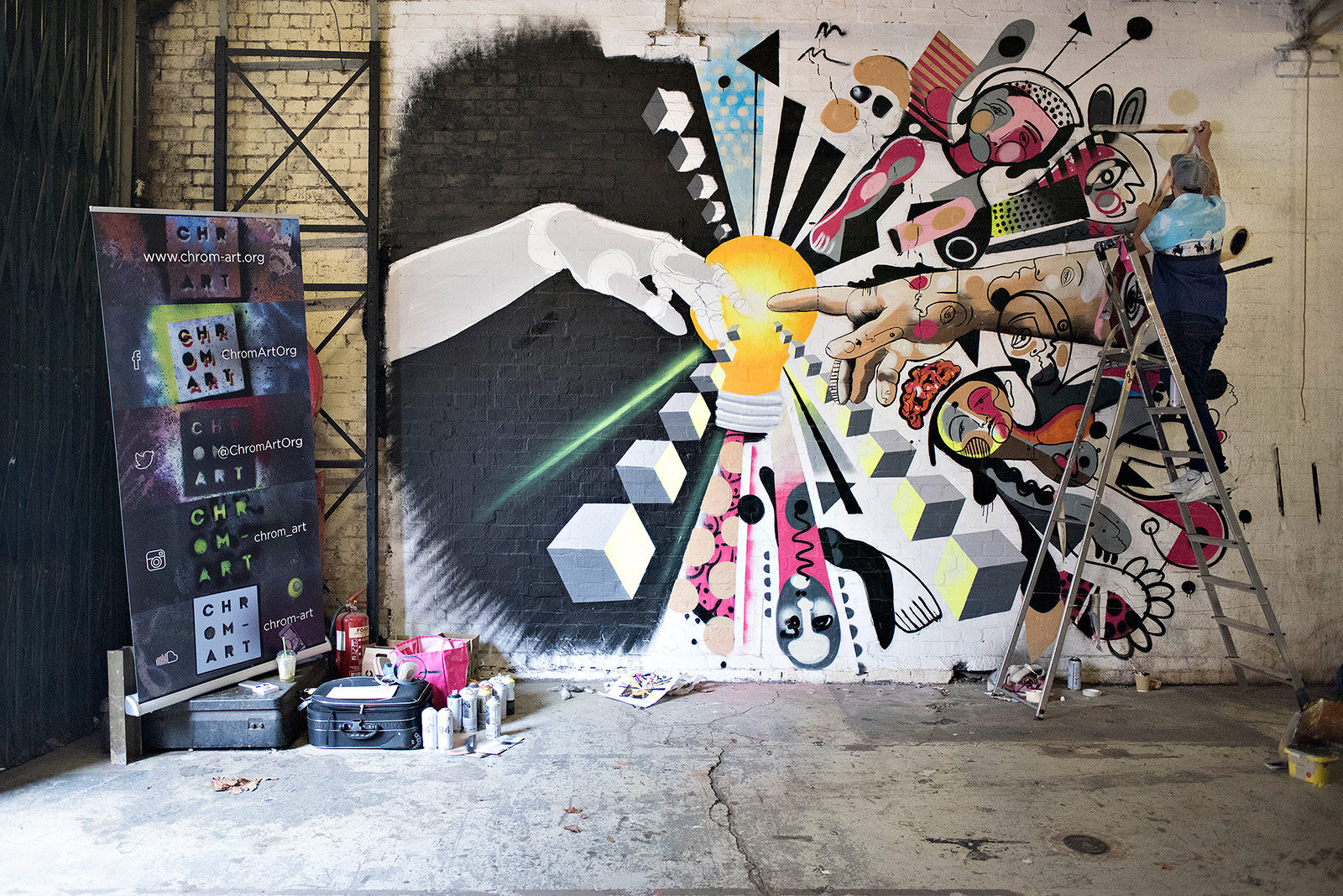 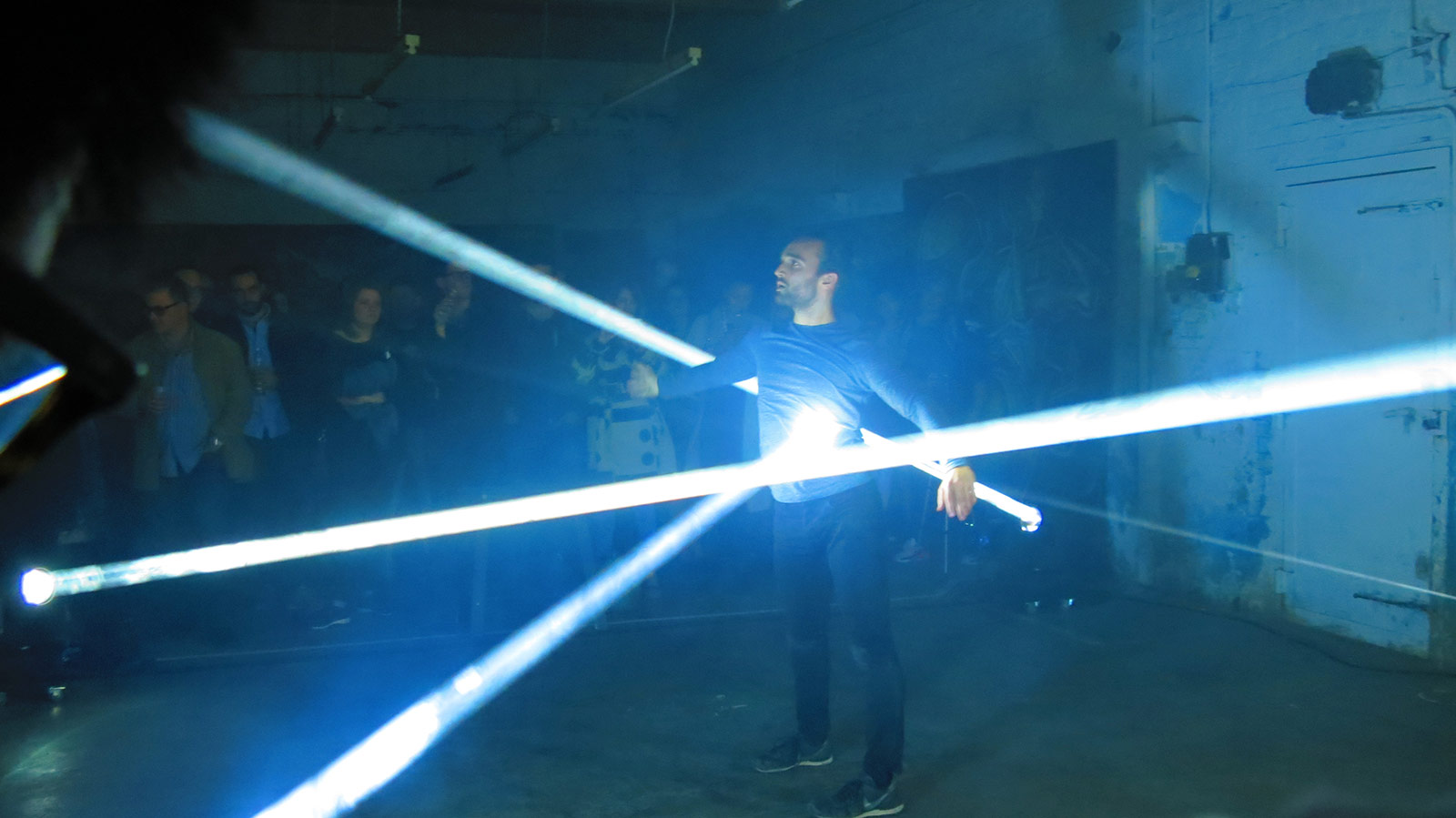 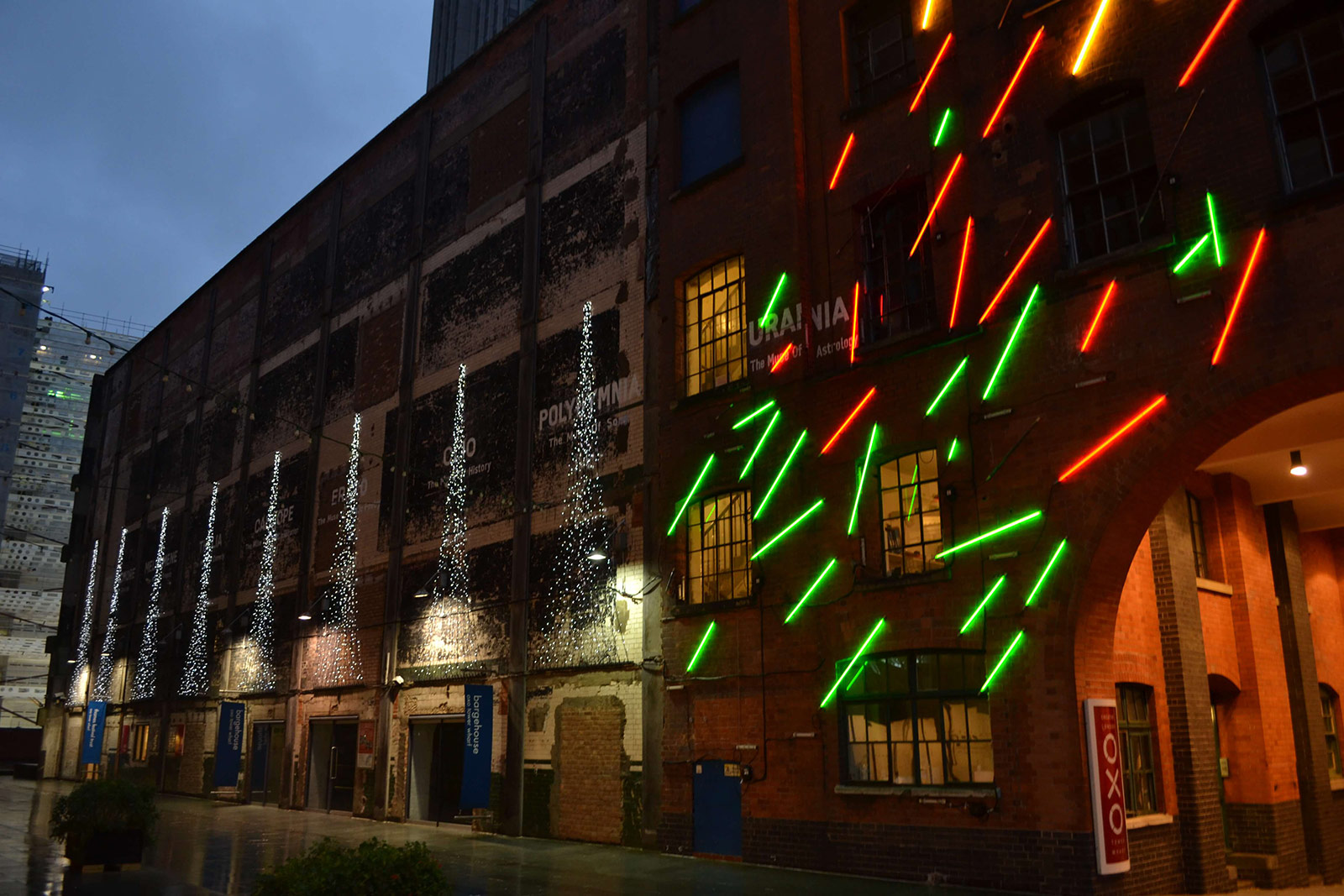