The highest form of excellence 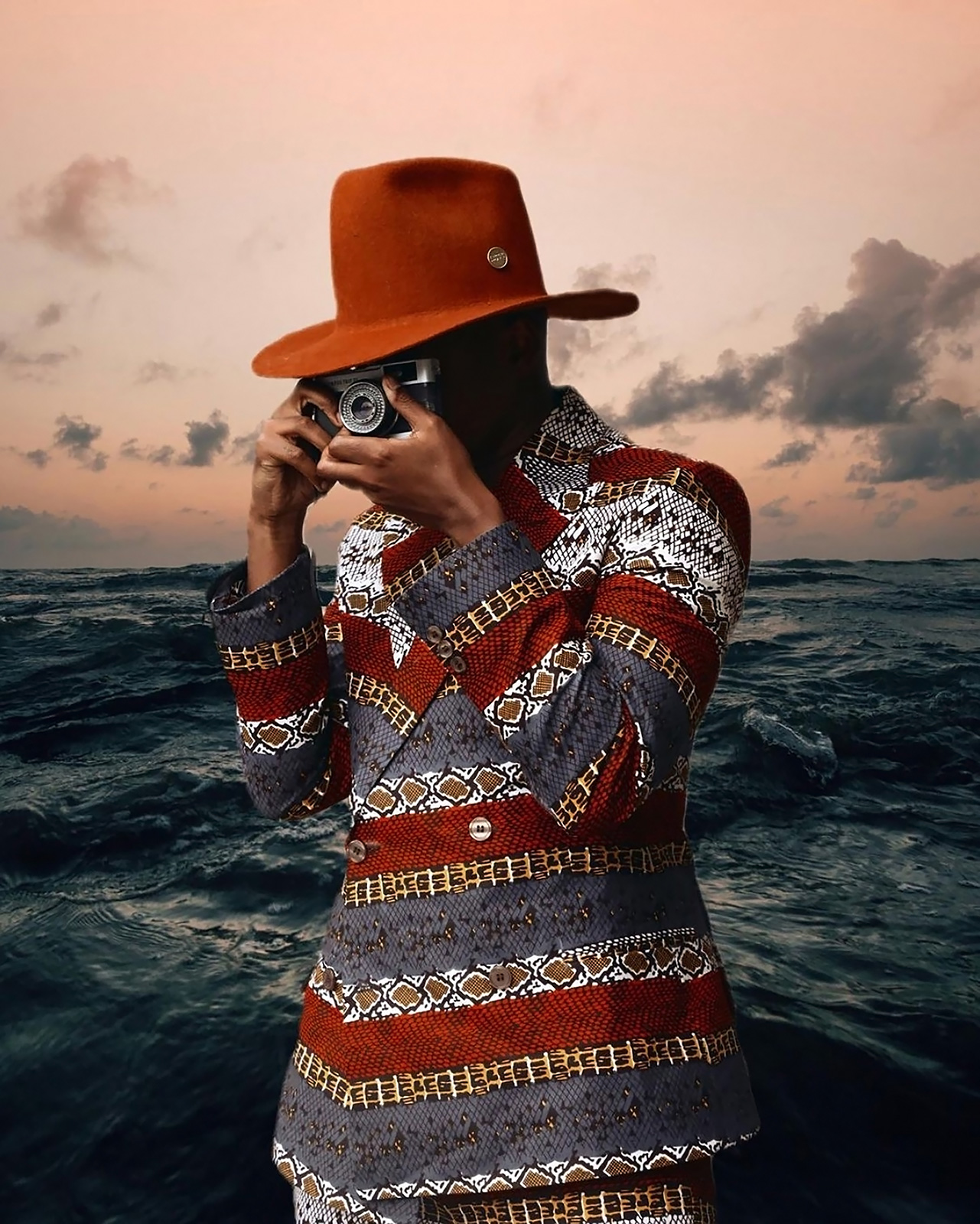 London’s artistic Shoreditch district is hosting the time photographer Trevor Stuurman’s first solo show outside his native country of South Africa. The exhibition Life Through The Lens is an emotional and intimate journey across the artist’s story, in which he pays homage to traditional African studio portraiture. A celebration that honours milestones and, of course, a dedication to self-love. This series of self-portraits are now on view until July 2 at Doyle Wham Art Gallery.
His portraits have already captivated the world, and it is no wonder that Doyle Wham’s contemporary art gallery, the first one in London dedicated exclusively to African photographers, has chosen his work for its official opening. Life Through The Lens transports us into Stuurman’s inner world. As he mentions: “With my work, I always shoot Black people in elevated positions and highly stylised and reimagined because in the books of history we don’t exist in those spaces where we are elevated, celebrated and shown in the highest form of excellence. I feel that this is the golden era. I don’t think there has ever been a time like this where Black creatives have a voice that is heard, seen, recognised and celebrated all at once and I think it’s a beautiful time to exist.” The artist allows us to see him as the subject of the camera, but also as the artist behind each shot.
The exhibition develops on works from his series Hairitage for the Senegalese brand Tongoro, shooting a brand new series for the London exhibition in which the artist documents African hair styles and the culture around it. Known worldwide for his creativity and vision, this South African artist has succeeded in transforming the visual narrative around contemporary Africa, which has often been inaccurately represented. Through his work, Stuurman has portrayed the beauty of his culture and the African diaspora but also has photographed a multitude of celebrities, from Barack Obama to Naomi Campbell or Bella Hadid.  We cannot overlook his implication as stylist and costume designer on Beyoncé’s Black is King project, nor how he was commissioned by Disney to reinterpret the iconic film Black Panther, with Manthe Ribane as his muse.
With his series of portraits, the artist demonstrates that photography is not just for aesthetics, but can also become a tool of power that allows him to reconstruct a traditional narrative. Although his commitment to storytelling and his work has allowed him to fly all over the world, the artist recognises that his home will always be Africa, which is why this new exhibition is so necessary and relevant.
Visit the exhibition Life through the lens by the artist Trevor Stuurman at Doyle Wham Art Gallery until July 2. 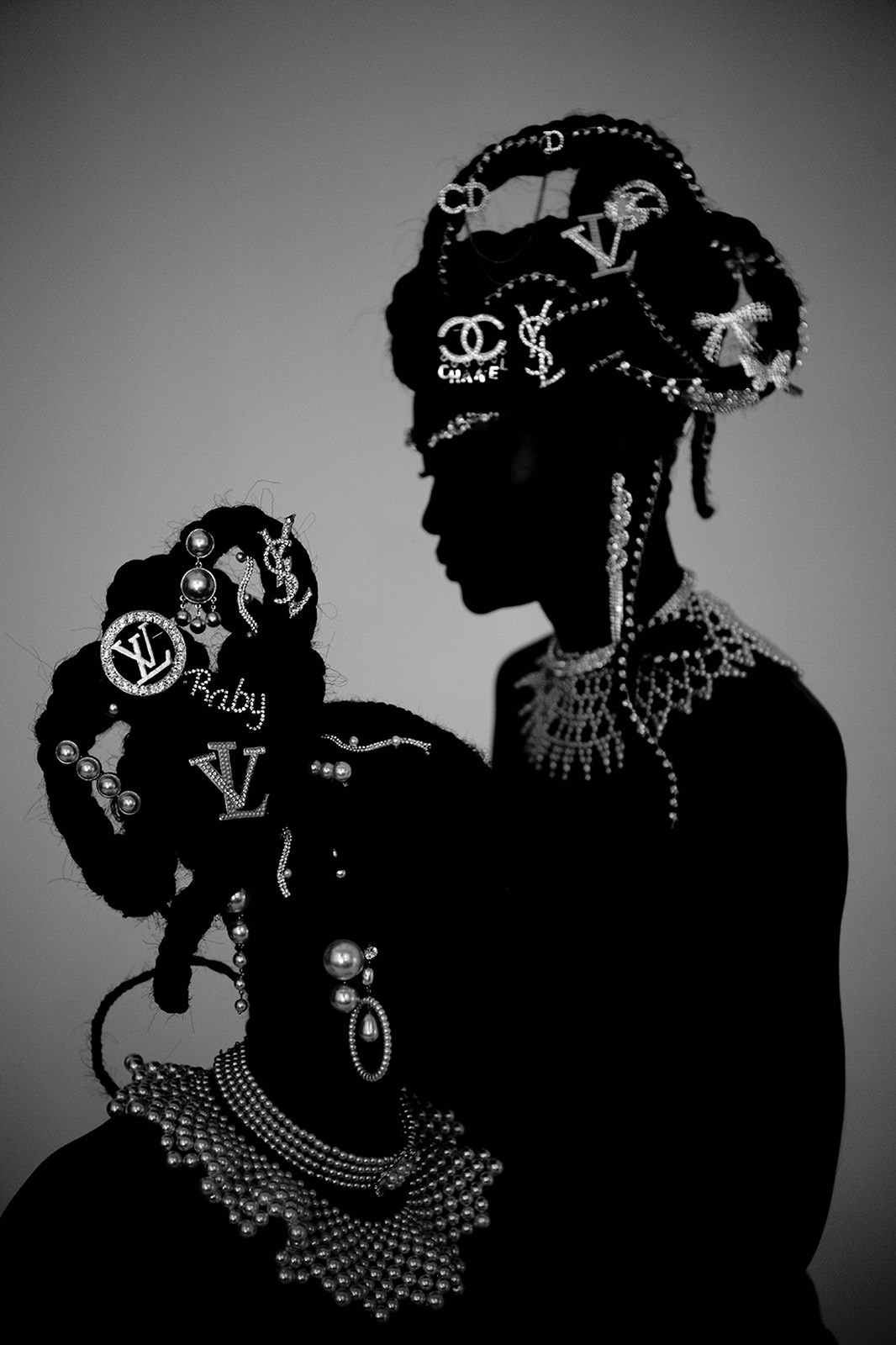 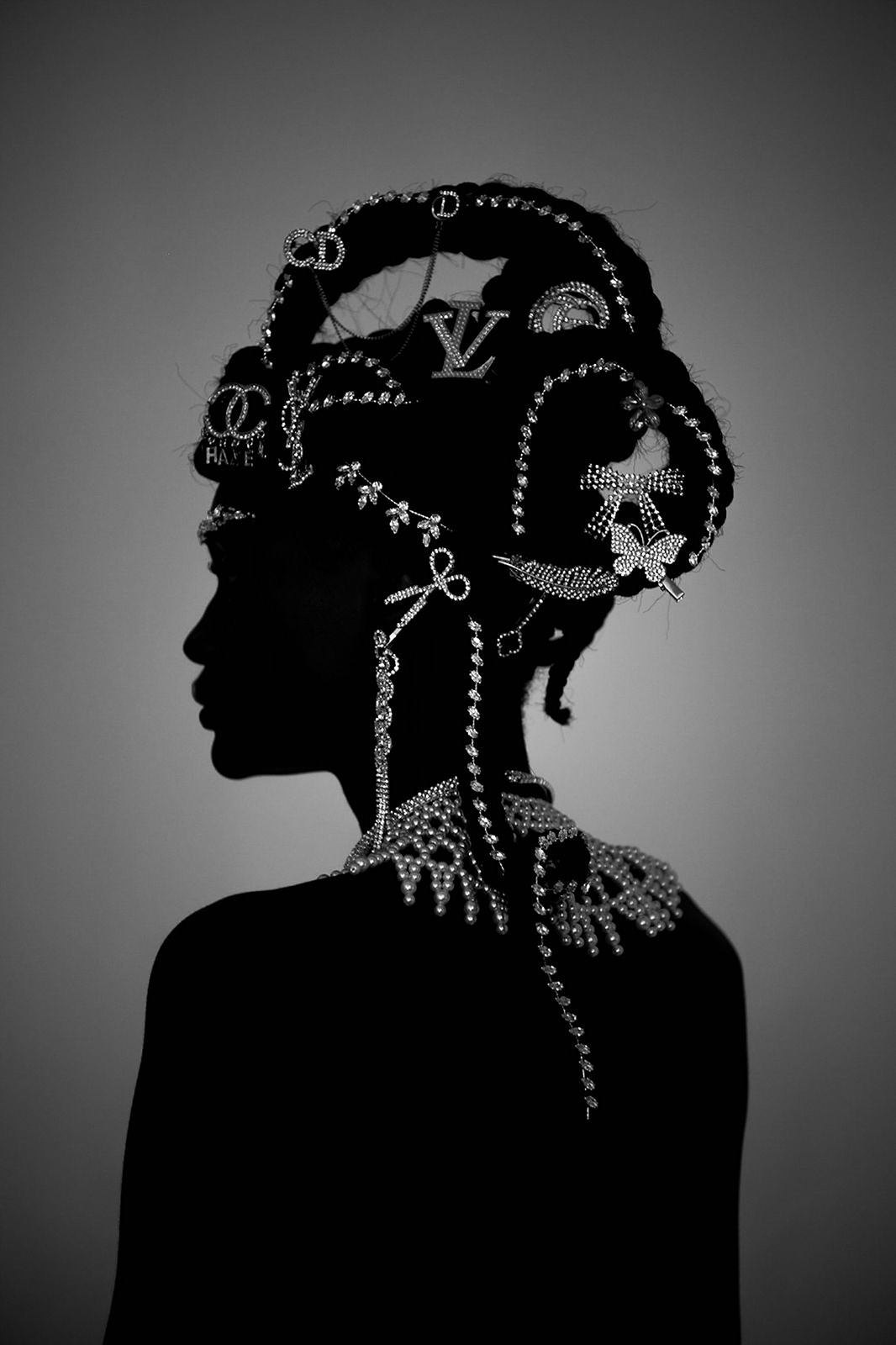 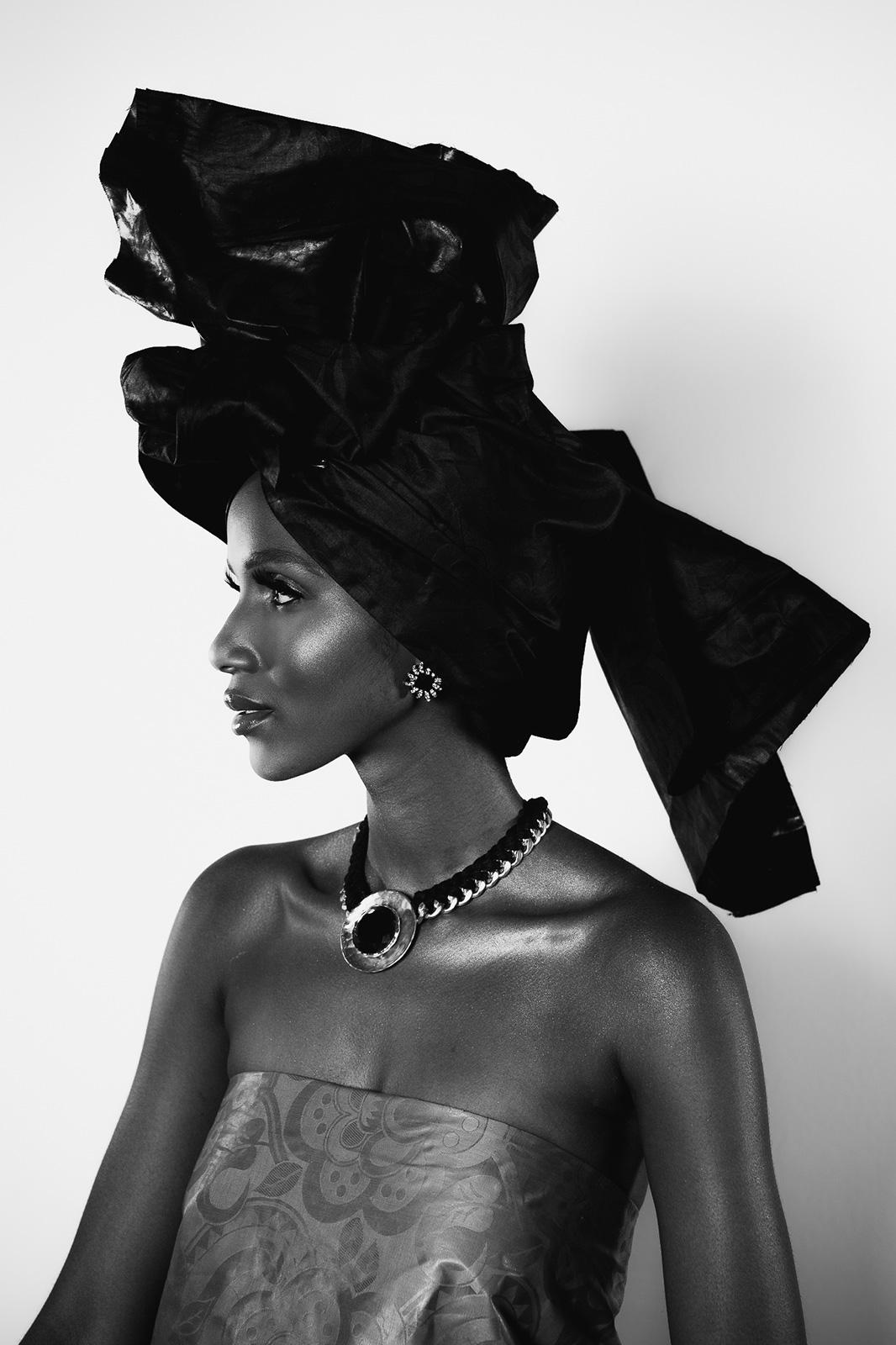 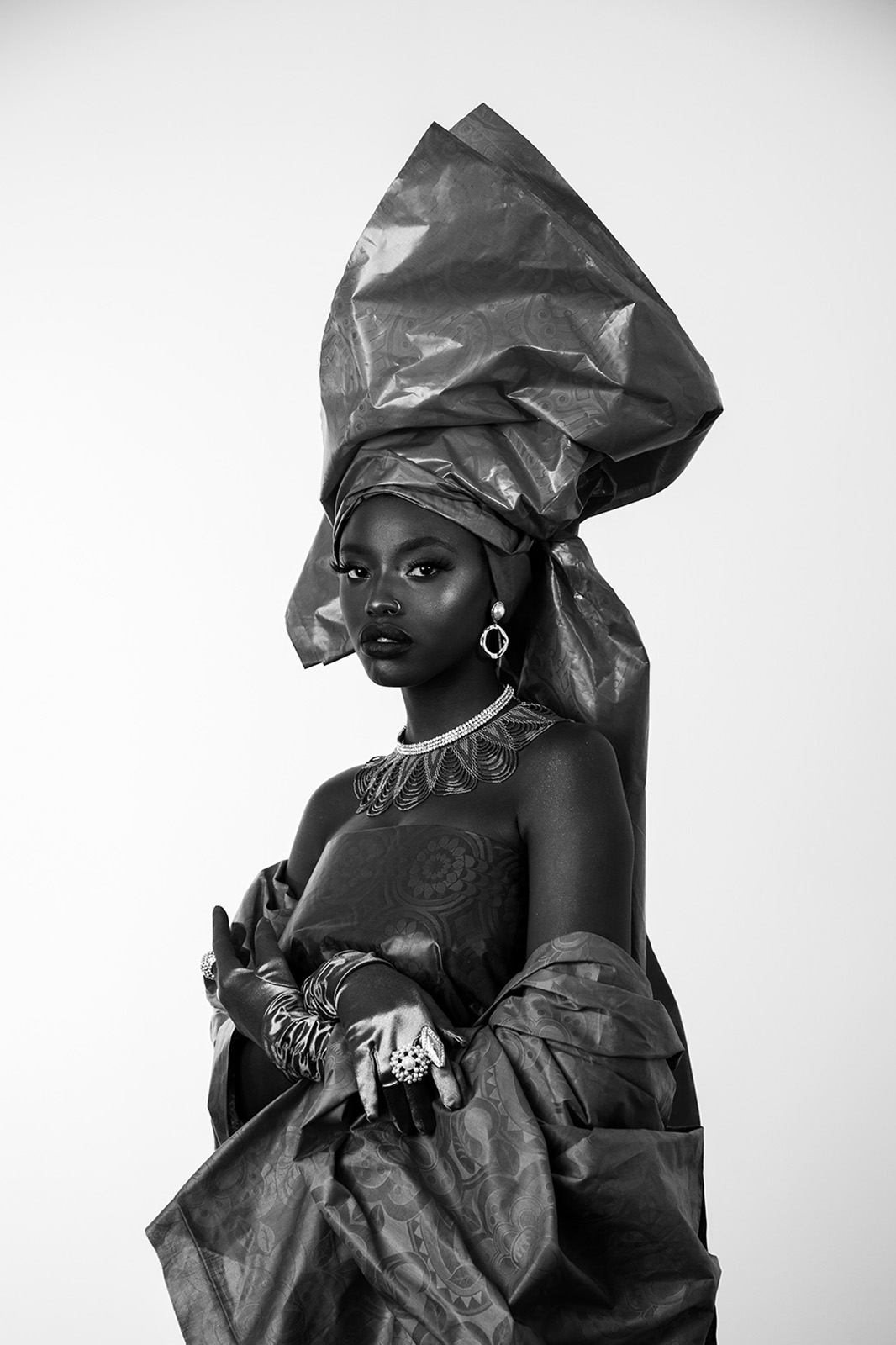 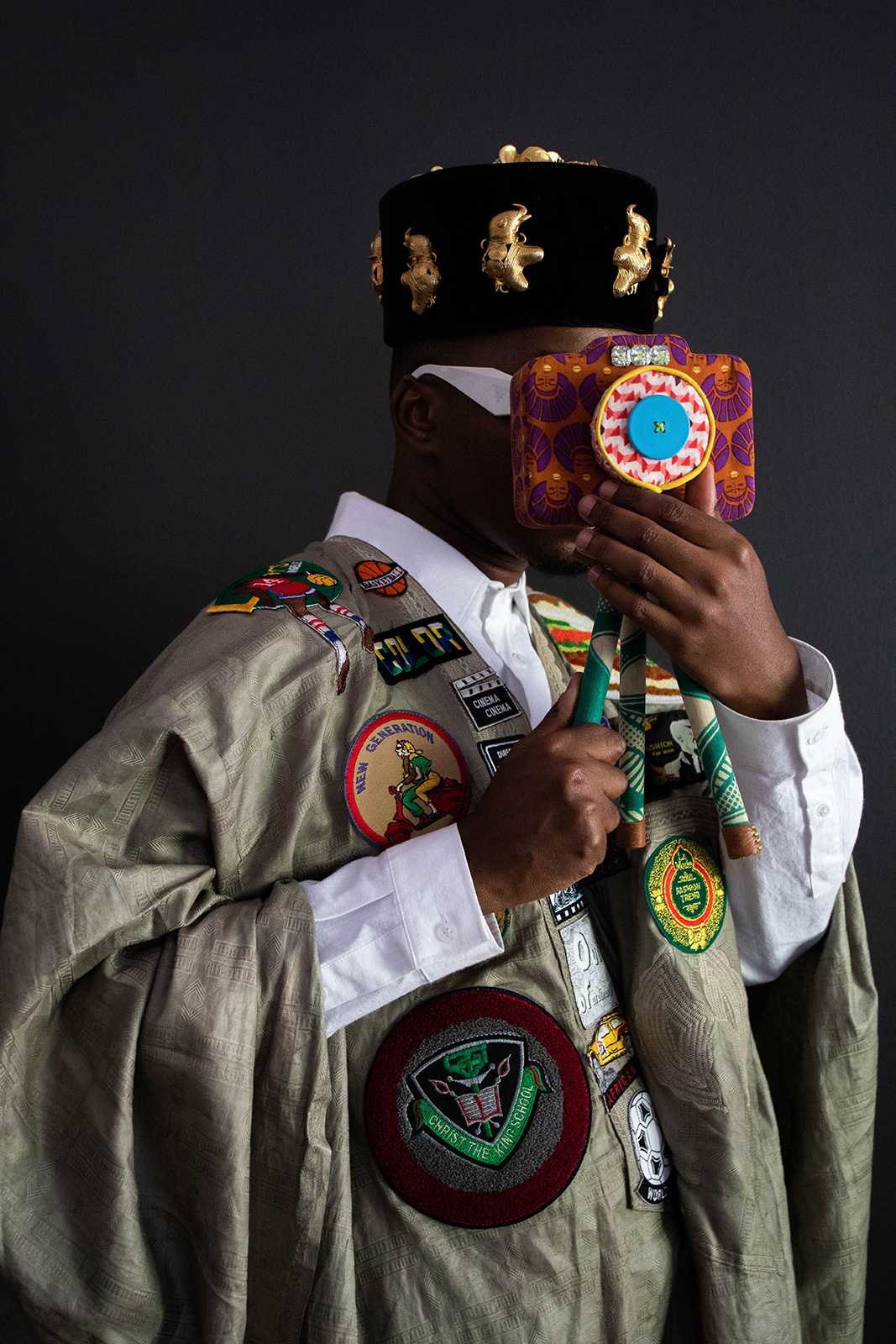 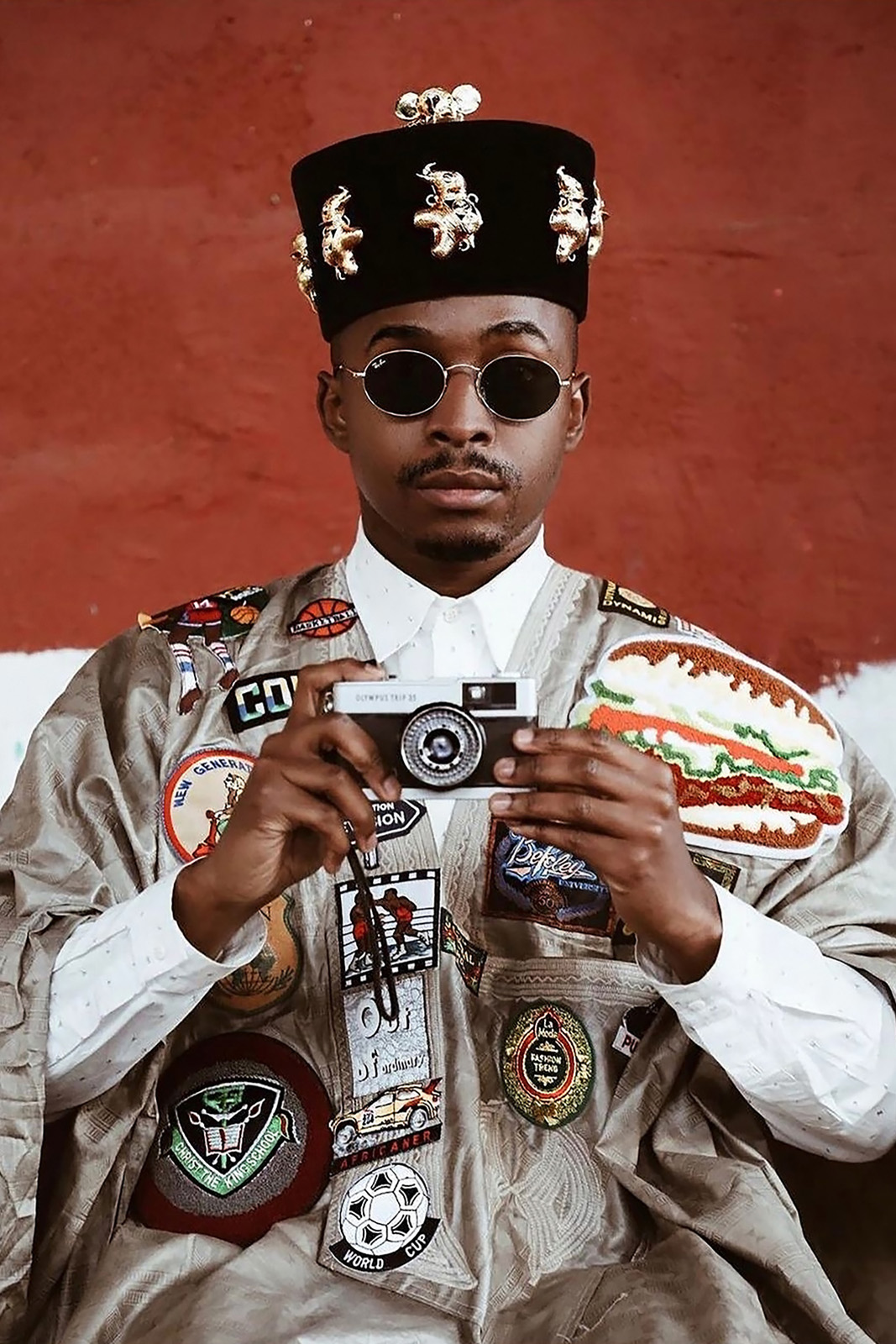 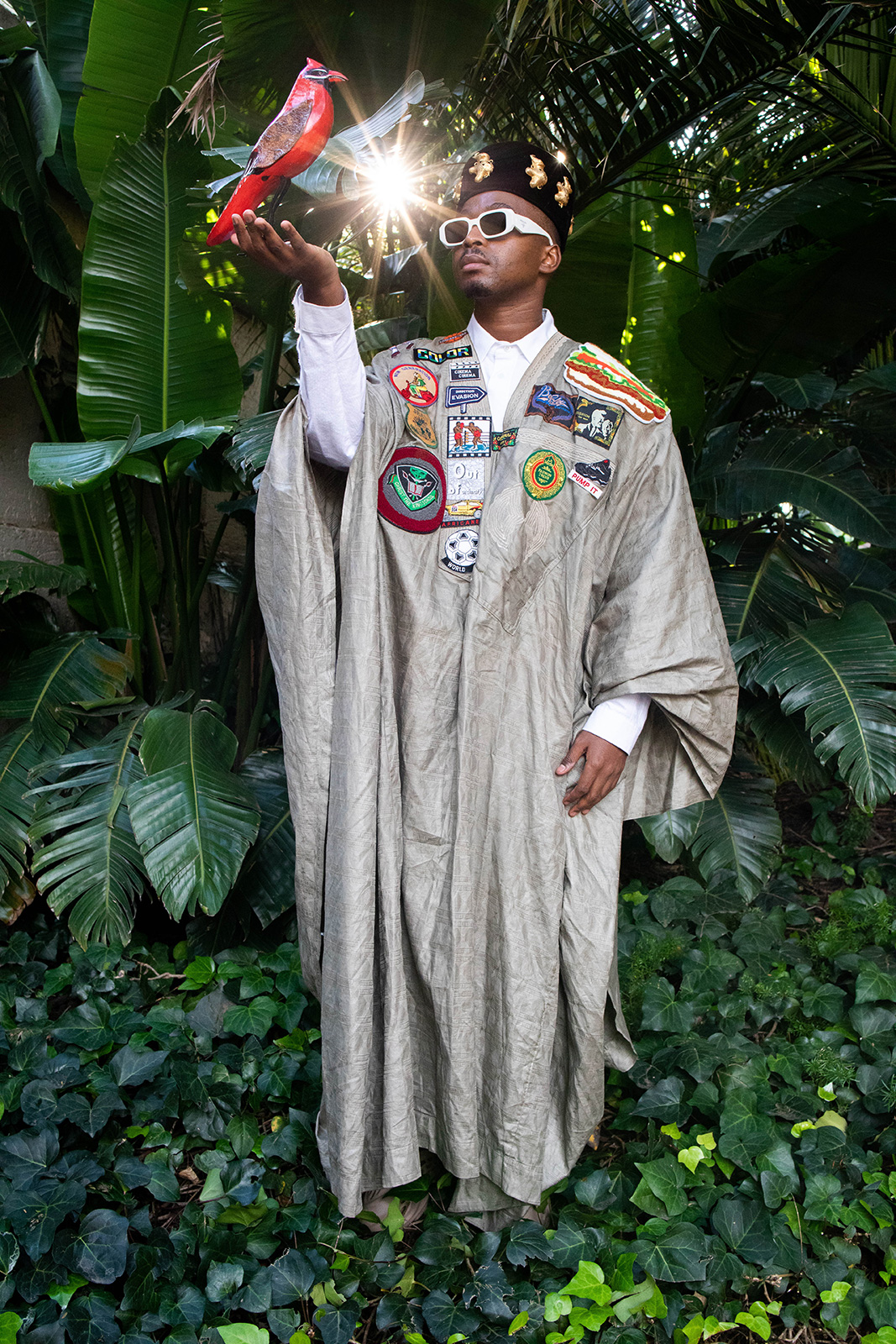 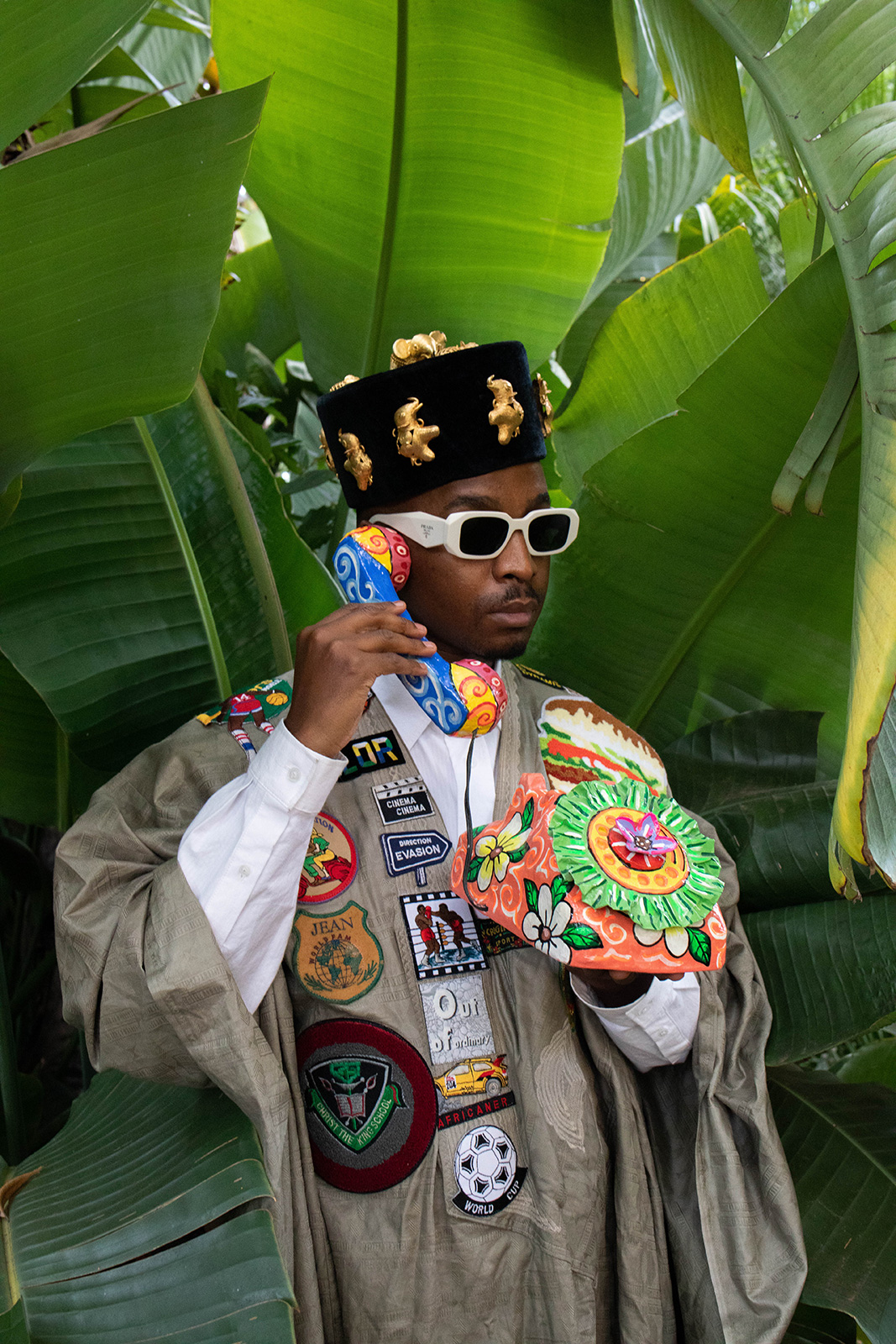