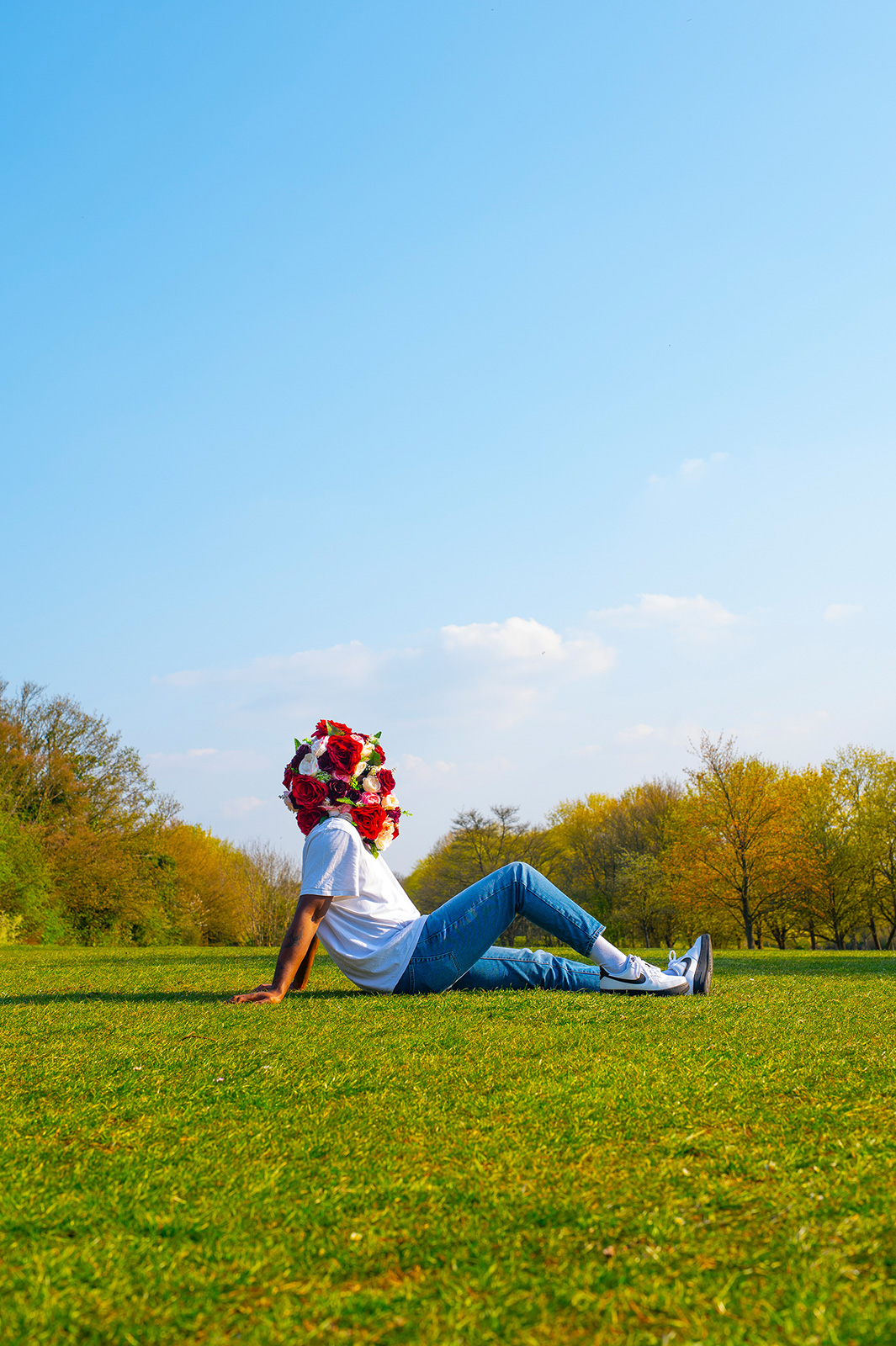 It's come to the point where we describe as bedroom pop anything and everything that gives that ‘fuzzy’ or spaced out feeling, however, in this case, we can truly say that Feelings, Pt. II by British artist Treasure Bloom fully embodies the expression – although we can also say that the song can belong to other genres like R&B. Just listen to his other self-produced, bedroom-recorded ethereal tracks to transport you into a much more comforting and relaxed world, as a sort of escape to our usual, stressful and exasperating reality.

Inspired by other contemporary musicians like Blood Orange and Frank Ocean, the single was co-produced by Tyler Turner who's also worked with the likes of Juice WRLD, Lil Keed and Baby Keed. It is also part of his yet-to-be-released mini-album Nostalgia, as the follow-up to Nostalgia: The Prelude, which came out under his former name in 2019.

Feelings, Pt. II's storyline comes from driving through the streets of London, after arriving from Italy, as Treasure Bloom asks his lover/friend about her feelings, making the lyrics both comforting and exciting at the same time. It is intoxicatingly calming, as the song oozes romance and tenderness, at the same time that it keeps you on your toes, through a magical ride of dreaminess, rap tones and building echoing synths, reflecting that feeling of waiting to see what this other person has to say back.