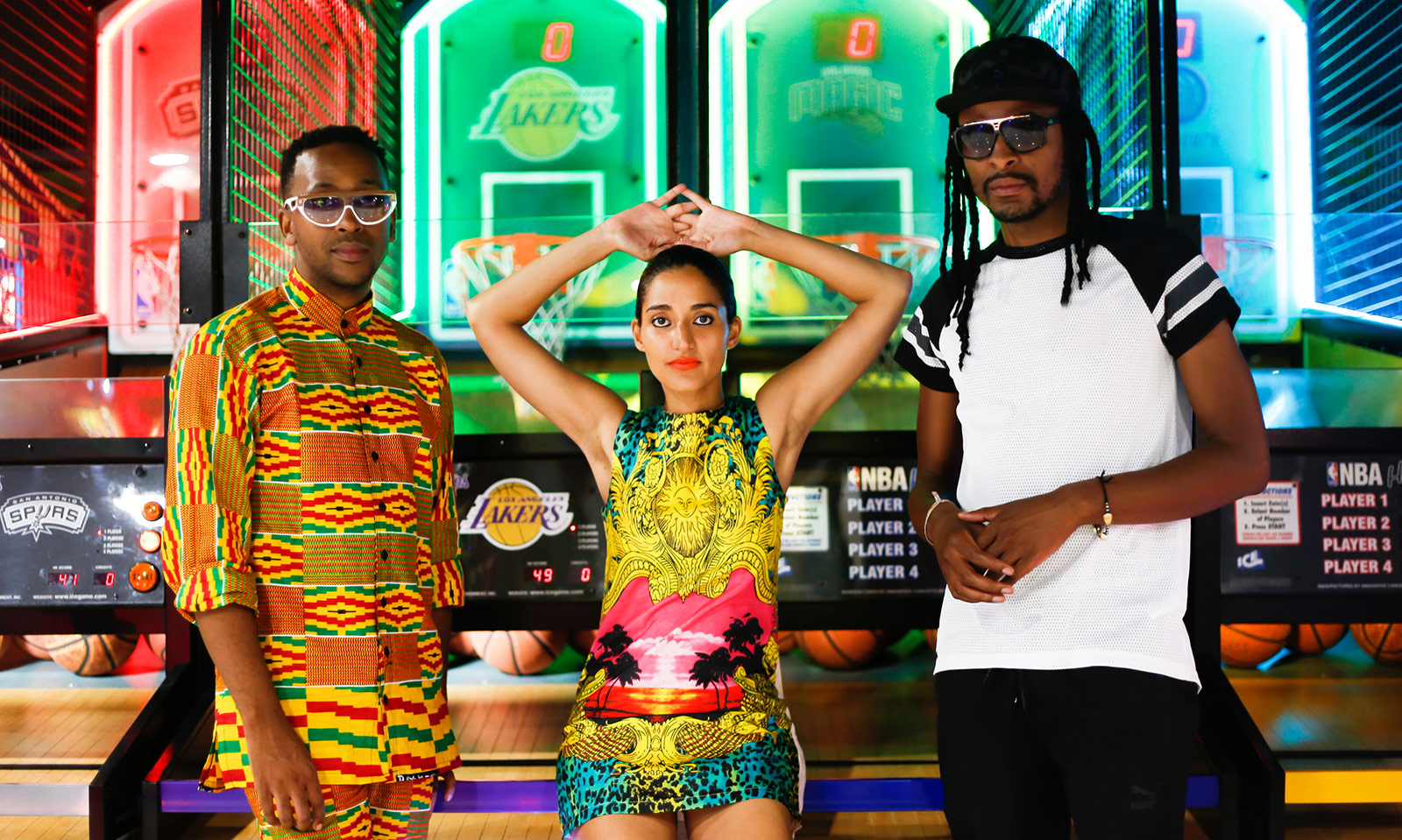 From January 29th until 7th of February, Berlin hosts the prominent international festivals Transmediale and Club Transmediale, both considered the mount Olympus of adventure, experimentation and cutting-edge digital culture.

Taking the lead, 17th edition of Club Transmediale (CTM) opens its doors on Friday the 29th giving the go-ahead to ten days of contemporary electronic, digital and experimental music, as well as a diverse range of artistic activities in the context of sound and club cultures. CTM’s aim is to present the most outstanding international productions in adventurous music and audiovisual performance, as well as to reflect recent artistic, social and technical developments in music culture in panels, screenings and presentations. Since 1999 CTM takes place concurrently and cooperatively with transmediale – international festival for art and digital culture. Together, the two festivals comprise one of the most comprehensive and relevant occasions in the world for reflection and scope on digital culture (music and media arts production).

CTM 2016, under the theme of New Geographies, examines today’s rapidly collapsing borders and emerging new hybrid topographies, and aims to provide the tools needed to approach the complexities of a polycentric, polychromatic, and increasingly hybrid (music) world with greater openness. This year, artists, sound cultures, projects and commissions coming from localities operating on the fringes of the electronic circuit are featured in greater numbers than ever before. Rabih Beaini is the guest co-curator of festival’s music programme, which can be checked here. In collaboration with online magazine Norient, the CTM 2016 exhibition Seismographic Sounds. Visions of a New World, which takes a look behind the scenes of global music production, will be held as usual at Kunstraum Kreuzberg Bethanien.

On Wednesday the 3rd of February, under the name of Conversation Piece, the 29th edition of transmediale reboots itself to create a space for discussion on the “idealized” aspects of contemporary life under digital capitalism. Occupying for five days its habitual centre of operations, Haus der Kulturen der Welt, this year the festival, its director Kristoffer Gansing and the rest of the team, decided not to separate the exhibition from the program sections. It will consist of different formats including discussions, lectures, workshops, temporary installations, performances and various experimental hybrid structures.

Both festivals do much more than simply present new trends and developments. In their role as partners to the artists, as participants in on-going contemporary discourse, as active network facilitators, information resources, research bodies and disseminators of innovative work, they also make a vital contribution to the further development of critical, innovative music and media cultures. 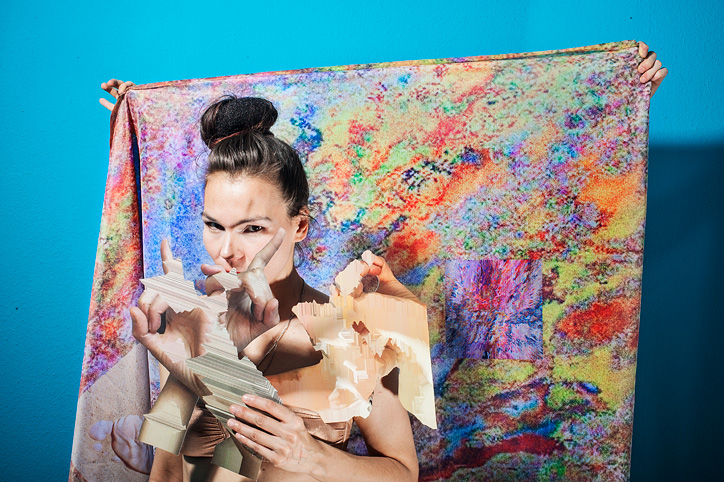 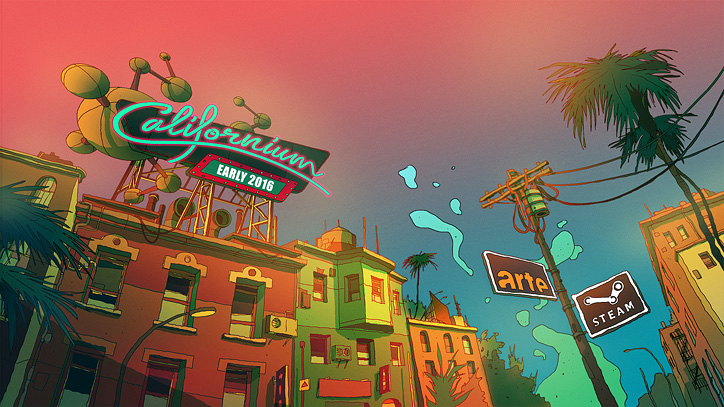 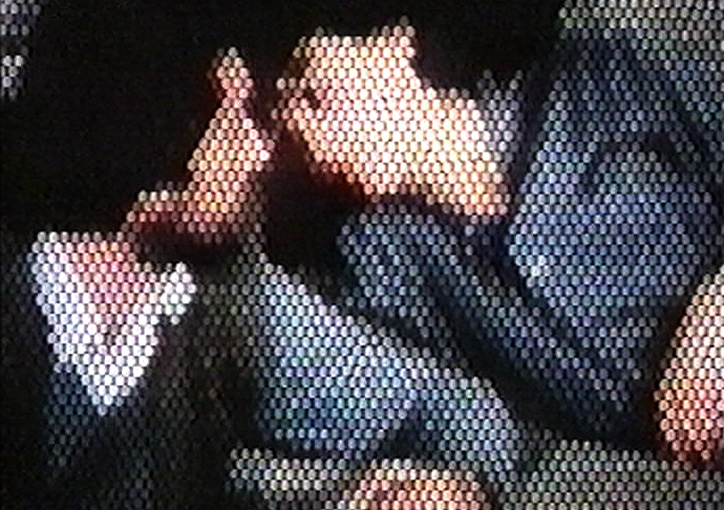 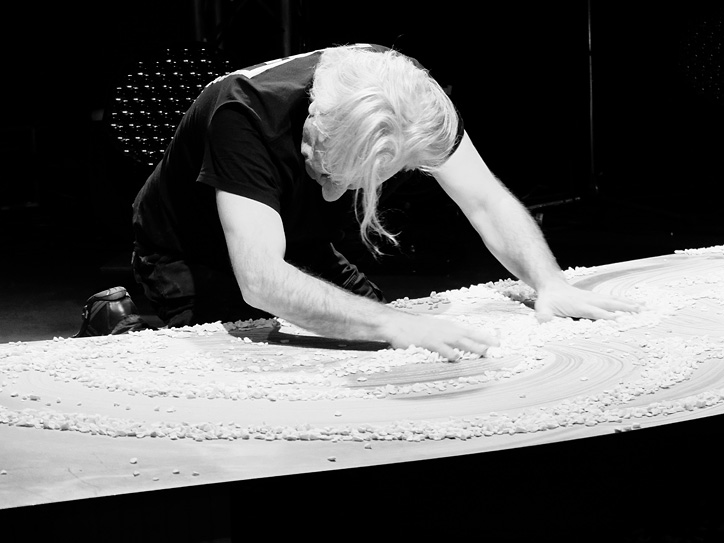 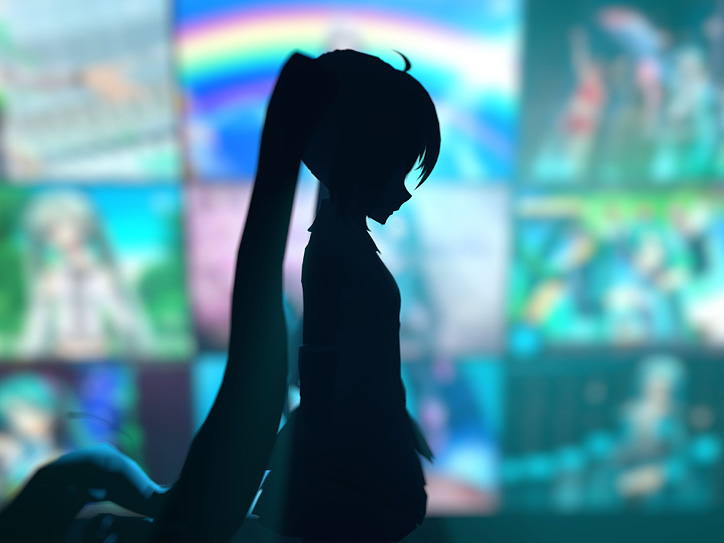 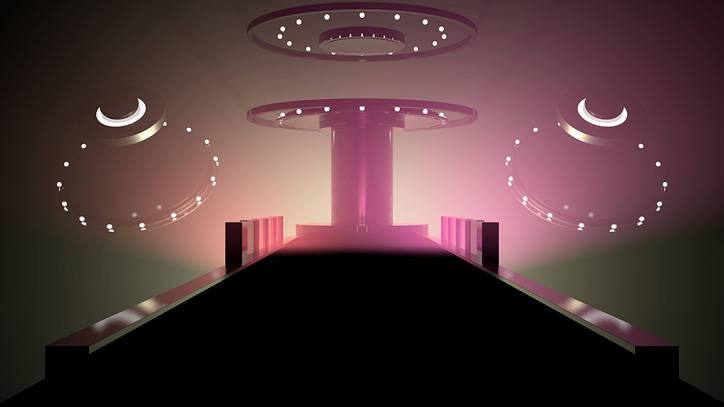 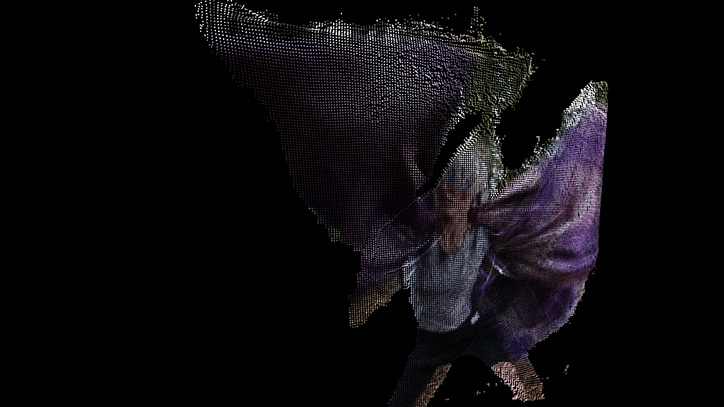 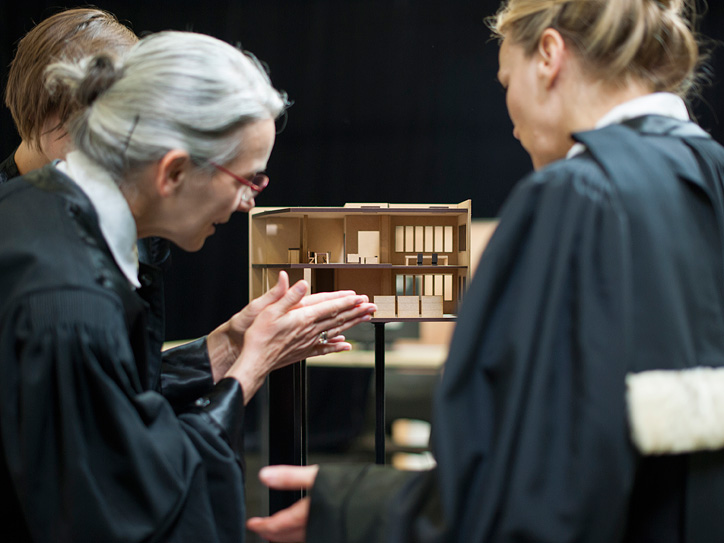 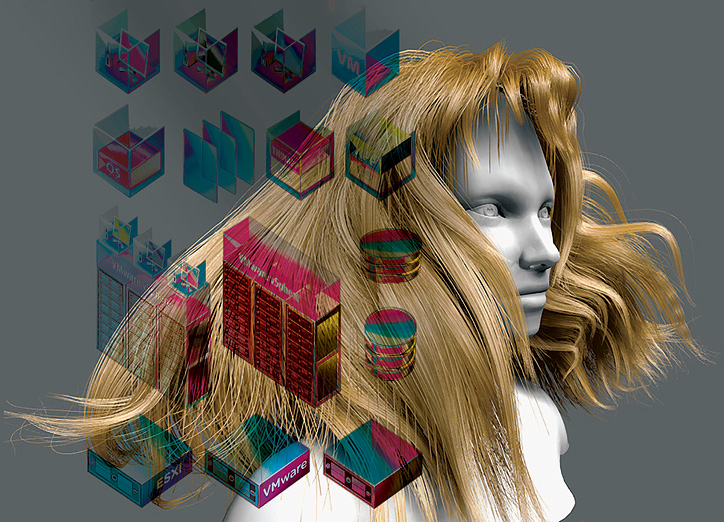 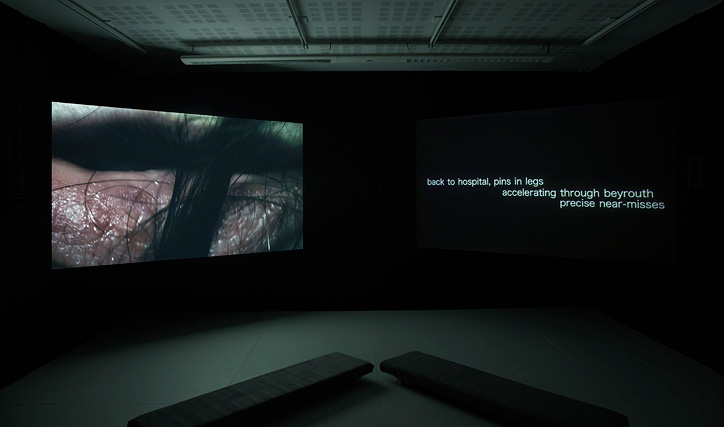 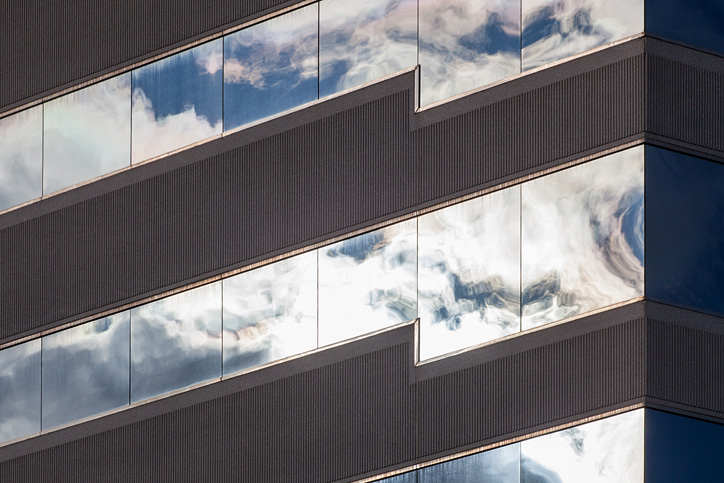 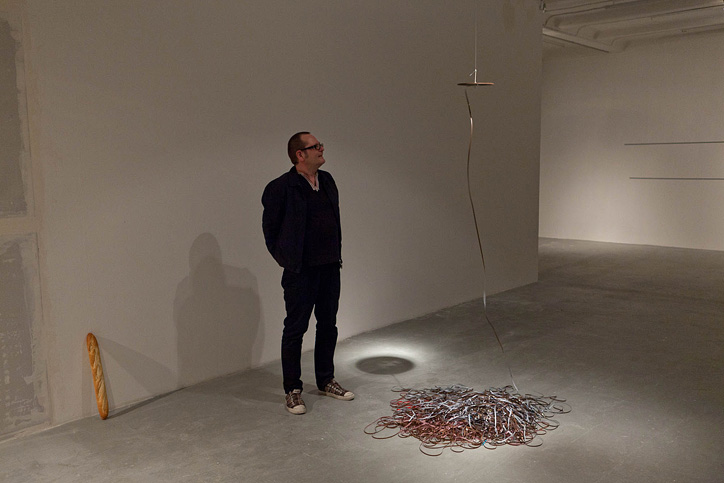 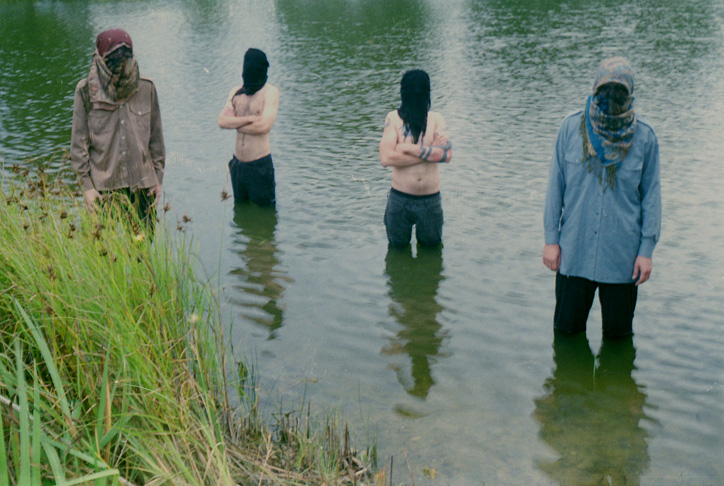