A different way of thinking 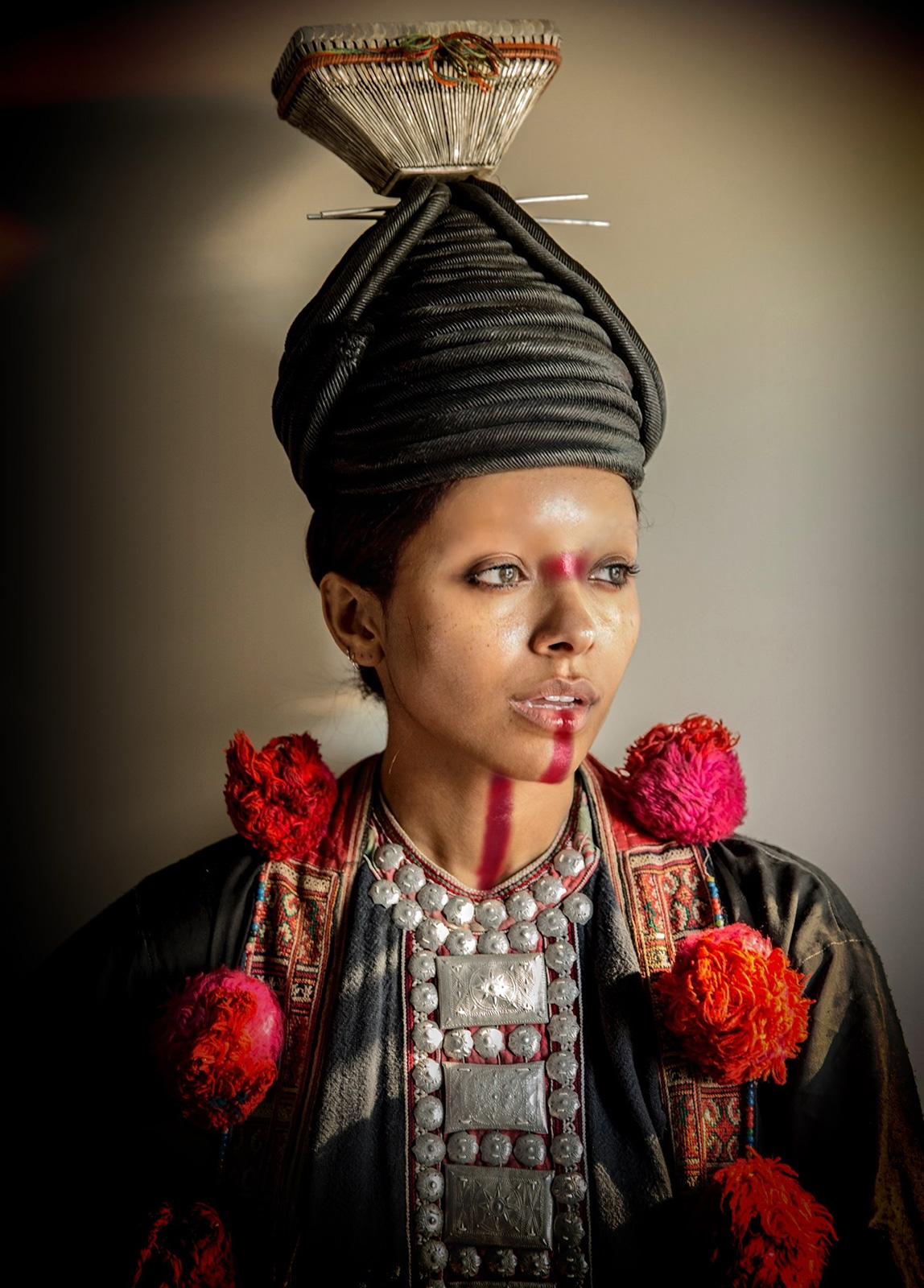 New beginnings and new formats with which to make music a stimulating discipline that pushes the boundaries of what is possible. That's what Kat Graham, who announced her musical reinvention as Toro Gato, does with her new 13-track album Toro Gato: Part II, releasing as an NFT exclusively on YellowHeart, the NFT marketplace for music, ticketing and community tokens. This work that breaks from tradition is available today in multiple formats to suit a far reaching tastes and needs. “From the beginning of this project I knew that everything from the sound, to the visuals to the execution, to the release, required a different way of thinking,” explains the artist.

The term NFT (Non-Fungible Token) has not stopped gaining ground in recent times. Now, having become an increasingly common concept in the field of art, music and fashion, many creators are experimenting with the possibilities it offers, presenting their work in this surprising format. And Toro Gato was clear from the beginning that she wanted to take her music to a higher, artistic and ethereal level, with her new Toro Gato: Part II album. With this release, this is the first time ever that audio and video content is exclusive to view and experience only on an owned NFT. This only evidences further the artist's interest in experimentation and renewal.

After resuming her musical activity under the name of Toro Gato and shedding the pop-dance performer image she was known for, this new album also has a special meaning that makes it an emotional project for Kat. ”Yellowheart is my museum. It’s where I house the most precious records that I have been working on since I was 15 years old with nothing but a keyboard. It’s the museum that houses my most vulnerable performances as an artist, and the museum where I know that anyone that walks into that museum is there for that art,” she says about the NFT marketplace for music NFTs, tickets, community tokens and more where we now can find Toro Gato: Part II her new release, with songs ranging from Fall to Time or Swim. 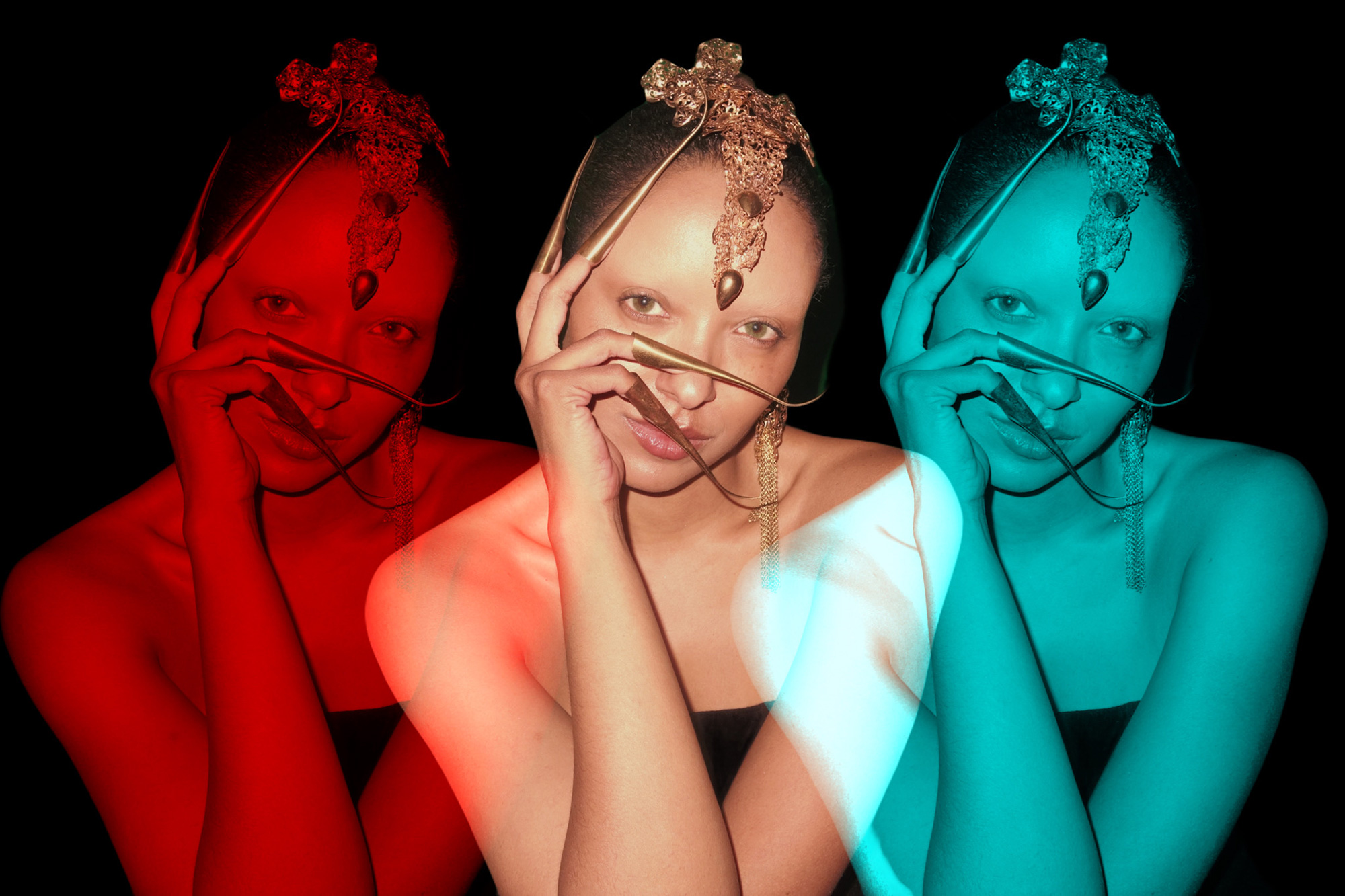