The contemporary art gaze on reality 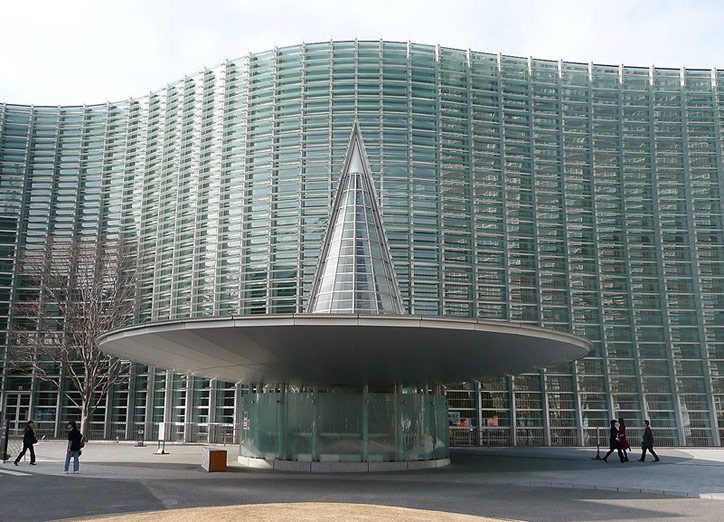 What if your childhood dreams will come "true"? What if you could really see the memories of your past becoming "real" once again? The current exhibition at the National Art Center of Tokyo, “Artist File 2013” – the annual show of Contemporary Art – is an attempt to investigate the different meanings of concepts like the perception of past, the sense of the present and the idea of the future, everything seen through the eyes of 8 artists that are confront themselves with the modern art’s instruments. Videos, paintings, photographs and installations are ties together in a modern attempt to analyse the deep nature of our livings.

The exhibition Artists File 2013 is an annual project, which began in 2008. In the extraordinary frame of the National Art Center of Tokyo (NACT) – Japan’s largest exhibition facility – built by the Japanese architect Kisho Kurokawa, we can admire the works of 8 artists, 5 local and 3 from abroad. Every year the artistic committee of the NACT does a deep research in the wide scene of the Contemporary Art in order to find the most interesting and innovative exponents of this field. After a rigorous selection a small group of artists is chosen to participate at the exhibition. There isn’t a particular theme that the artists have to deal with and there aren’t limits of age, nationality or media. The goal is to offer to the public a selection of the best, of the most intriguing and fascinating artist of the present age.

The works bringing back together in this exhibition make the spectator reflects about the complexity and the fascination of the problematic age in which we are living. The photographs of Jung Yeondoo open the show and a wave of happiness and irony invades the senses of the spectator: he is in “Wonderland”, the magic and ironic place in which the strange dreams of children’s pictures come true. Yeondoo collect a series of kids’ drawings and makes it into a photographic image that looks real. Colors, flowers, wings and wonderful princess’s dresses…everything is possible in this Wonderland and maybe it’s not so unreal.

In the following room, the installation “Sad but True”, by Jun Azumatei, is an attempt to reproduce the past through stains that evoke the remains of someone’s sleep. An outworn bad sheet is transformed in a giant art piece made by several wooden frames. With the help of oil and varnish the stains emerge as a touchable, shameful sign of the human presences. Beyond the frame Azumatei reproduces the shape of the unstained parts by sticking pins forward to the wall. He stuck in thousand of pins and the task made his fingers hurts. While he was doing this he was thinking at the feeling behind the stains, like he was pinned down each memory in the bed sheet trough the pain of his fingers.

Another installation brings you to the universe of Kuniyasu Takamasa. “Spiral of Midou” is another world, a giant one, made by ceramic blocks of firing clay. The spectator have this strange feeling of belong to this new world full of energy, but at the same time he perceives himself as a small creature, something insignificant compared to the giant construction. Stunning beauty, perfection, intensity, vigour, fear, confusion, sense of inferiority, all these emotions turns together in the big spiral.

In the following two rooms in the paintings of Nakazawa Hideaki there are echoes of the works of Yoshimoto Nara. The Pop Art, the Manga’s culture and the colours of the traditional Japanese illustrations are reflected in these children’s portrait. Different kinds of faces, different themes, different stories and a deep gaze, which captured the spectator in a sort of hidden conversation.
The installation of the artist Kagabu Shiho is another analysis of the reality made through the use of the objects. With the deconstruction of a everyday life space, with the deformation of common item he creates another reality, which confuse the spectator. Walking in a room dispersed of broken objects out of place can become a way to produce alienation, discomfort but also a way of seeing reality from a different point of view.

The work of Nalini Malani is strictly connected with the place of her origins: India, but not only. Goddesses of ancient India, heroines from Greek myths, fierce animals, and twisted grotesque bodies are transformed into beautiful, fantastic forms of light. Riding on cylinders, turning and repeating their movements, they cast their shadow on the world. Malani combines harsh realities facing India today – including violence, female discrimination, murder and war – with old stories and myths. A lot of lights, colours and images that hides a provocative critics to all the negative aspects that during centuries of history didn’t change, sadly. The second to last installation bring us to Kitagama, a region in northeastern Japan. The photographs of the artist Shiga Lieko recreate in a big size memories and feeling of her staying over there. The room is full of giant images of Kitagama, each one lean against the other. The spectator has just a little space for walking around and he feels deeply inside this place, he can perceives the soul, the inner meaning of life in Kitagama through the vision of these pictures.

The photographs of Darren Almond close the exhibition. Uncommon landscapes illuminated by a strange light. “Fullmoon”: images that were shot at night in the light of full moon, keeping the shutter open for a long time. The places that Almond represents have been painted by famous artists or are sites of historical events. But the full moon light makes a transformation and the result is a magical, extraordinary vision that has almost nothing in common with the reality. A different way of thinking and seeing the reality that produce a more intriguing, captivating vision, perhaps also a new dimension. Maybe this is the hidden key of reading all this works and a possible advice for the human beings: new incitements for our gaze on reality. 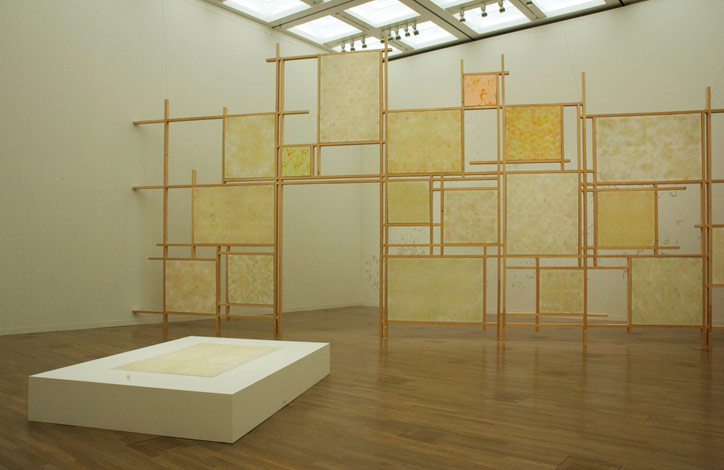 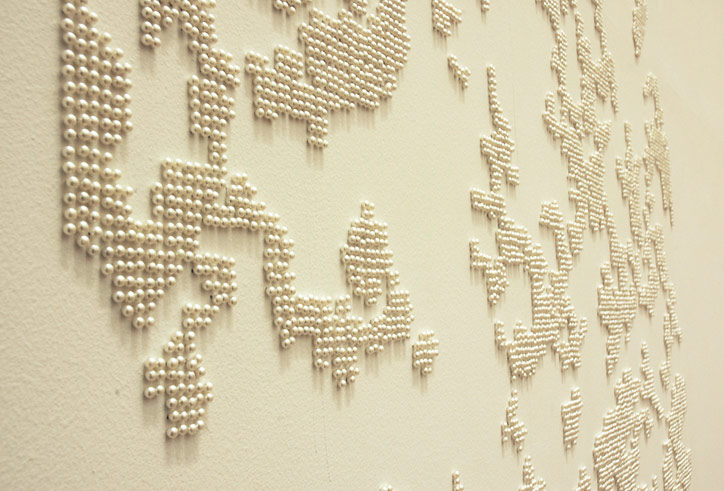 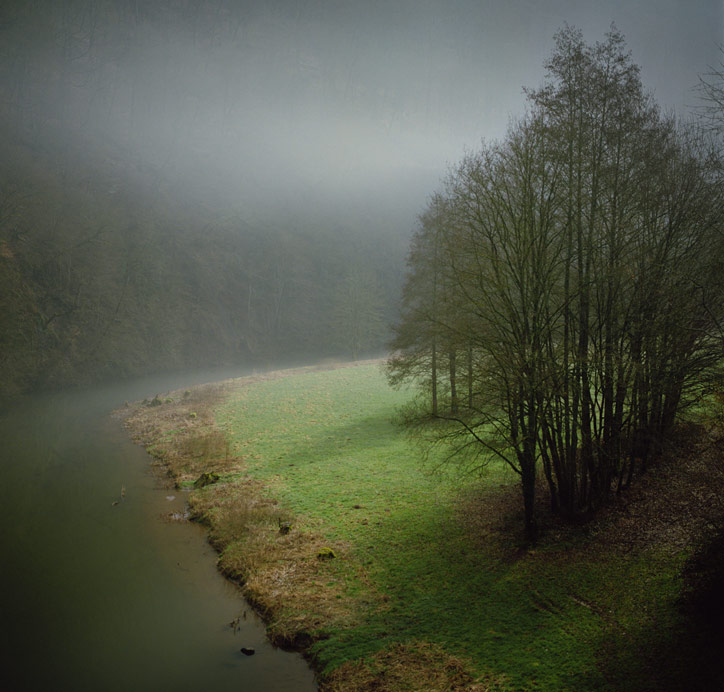