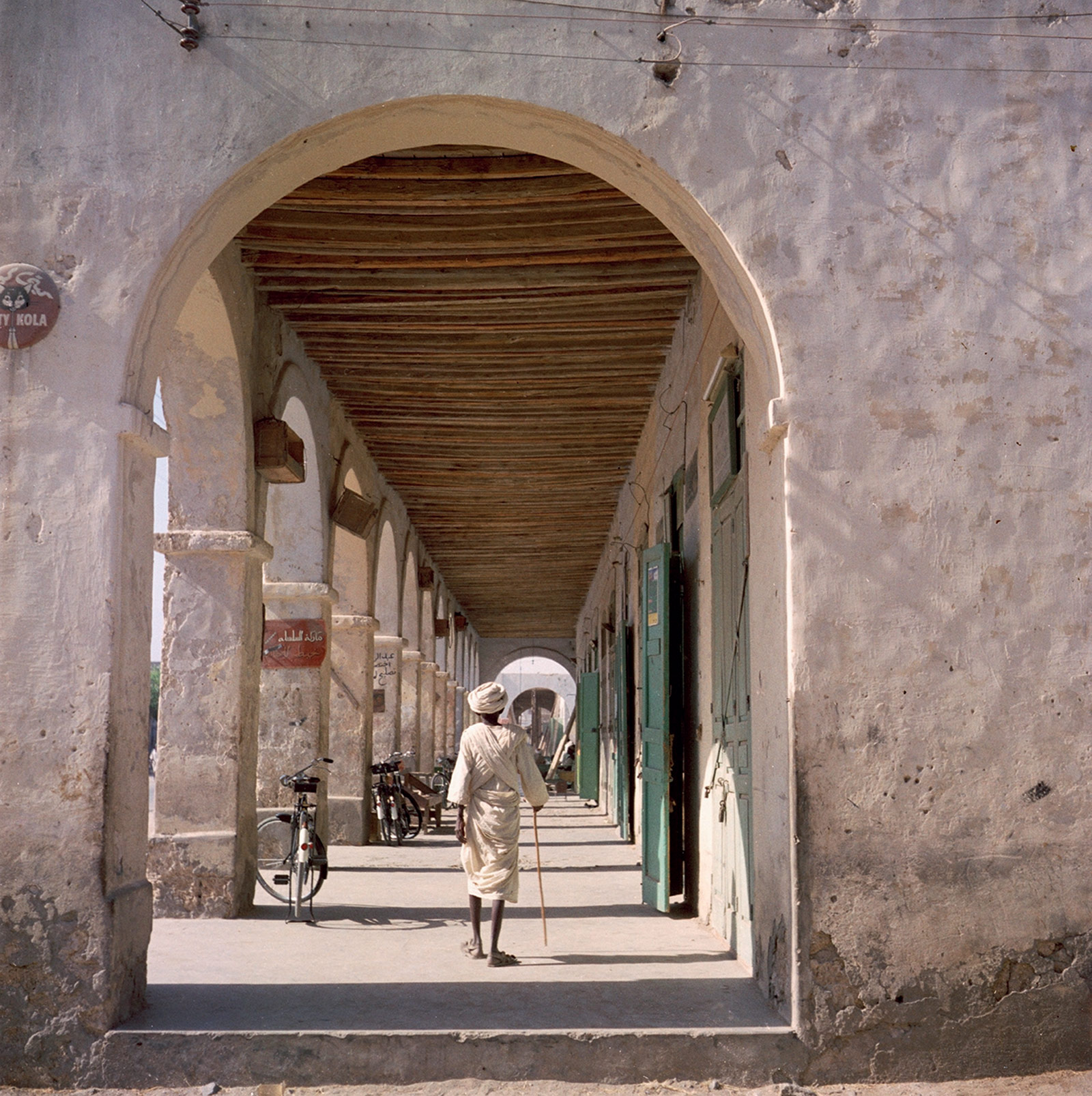 Commissioned by the United Nations to document the progress of industry and technology in Africa, Todd Webb ended up photographing the other side of his life's work, the side that was taken from him. A 4-month journey travelling through African countries in 1958 resulted in thousands of colour negatives, from which only twenty-two were published by the UN, in black and white. It wasn’t until 2017 that the remainder of the negatives were recovered and reunited with the Todd Webb Archive, after they were dispersed and lost for over 50 years. And now these are being published in the Todd Webb in Africa book, take a look.
It was in the mid-seventies, following an unfair transaction when an art dealer ended up with Webb’s trip negatives. After tracking down the collector who later bought them, Betsy Evans Hunt – gallery owner and Webb’s old friend – took the time to reach financial terms and rescue the archive. Today, the highlights of this compelling journey through Africa are being published in the book, which includes a hundred and fifty strikingly colourful images – most of them never seen before – and a new perspective on Todd Webbs’ photography.

Equipped with three Kodacolor film cameras and briefed to document the industrial progress, Webb returned to America with the photographic documentation of not only industrial change in what were then eight African countries, but also people, homes, landscapes and daily activities that visually retrieve the continent’s vibrant energy. Todd Webb in Africa gets deeper into the work of an artist that used to be known only for his remarkable black and white images – of the everyday life and architecture of New York and Paris. This time, a series of colourful and vivid photographs are the medium he used to transport us to Africa at the intersection of colonialism and independence, where history was made and his camera made it eternal. 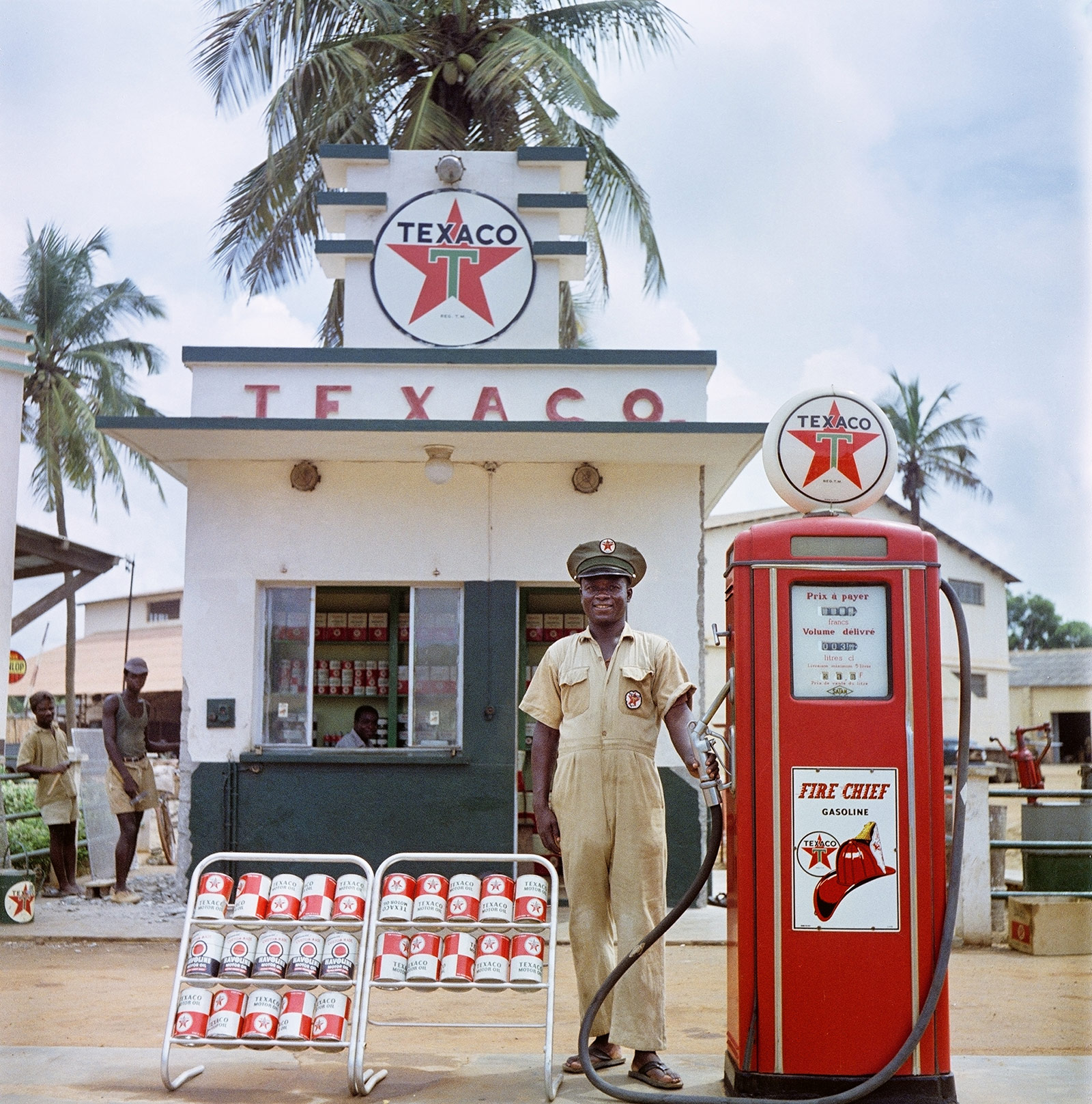 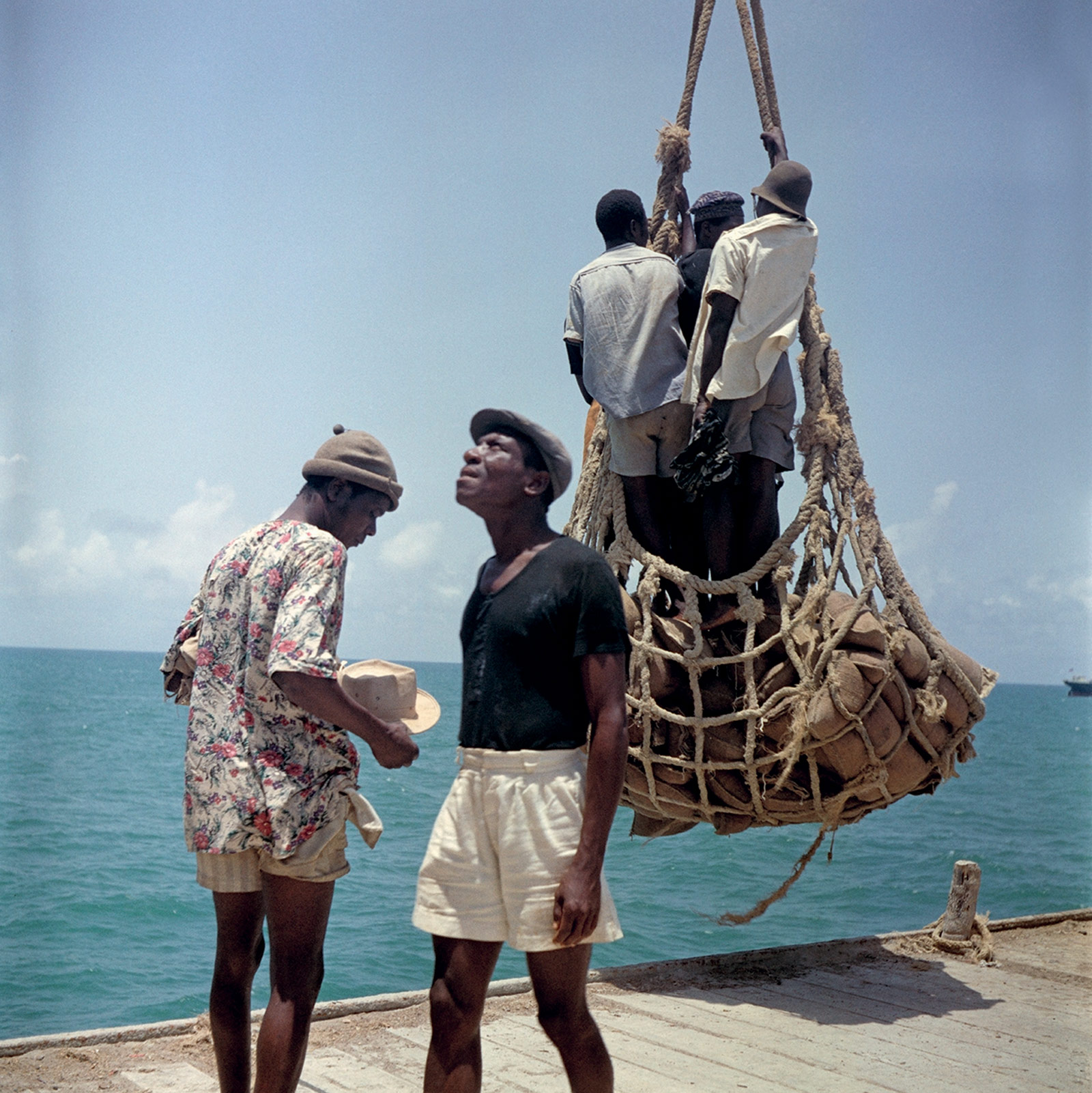 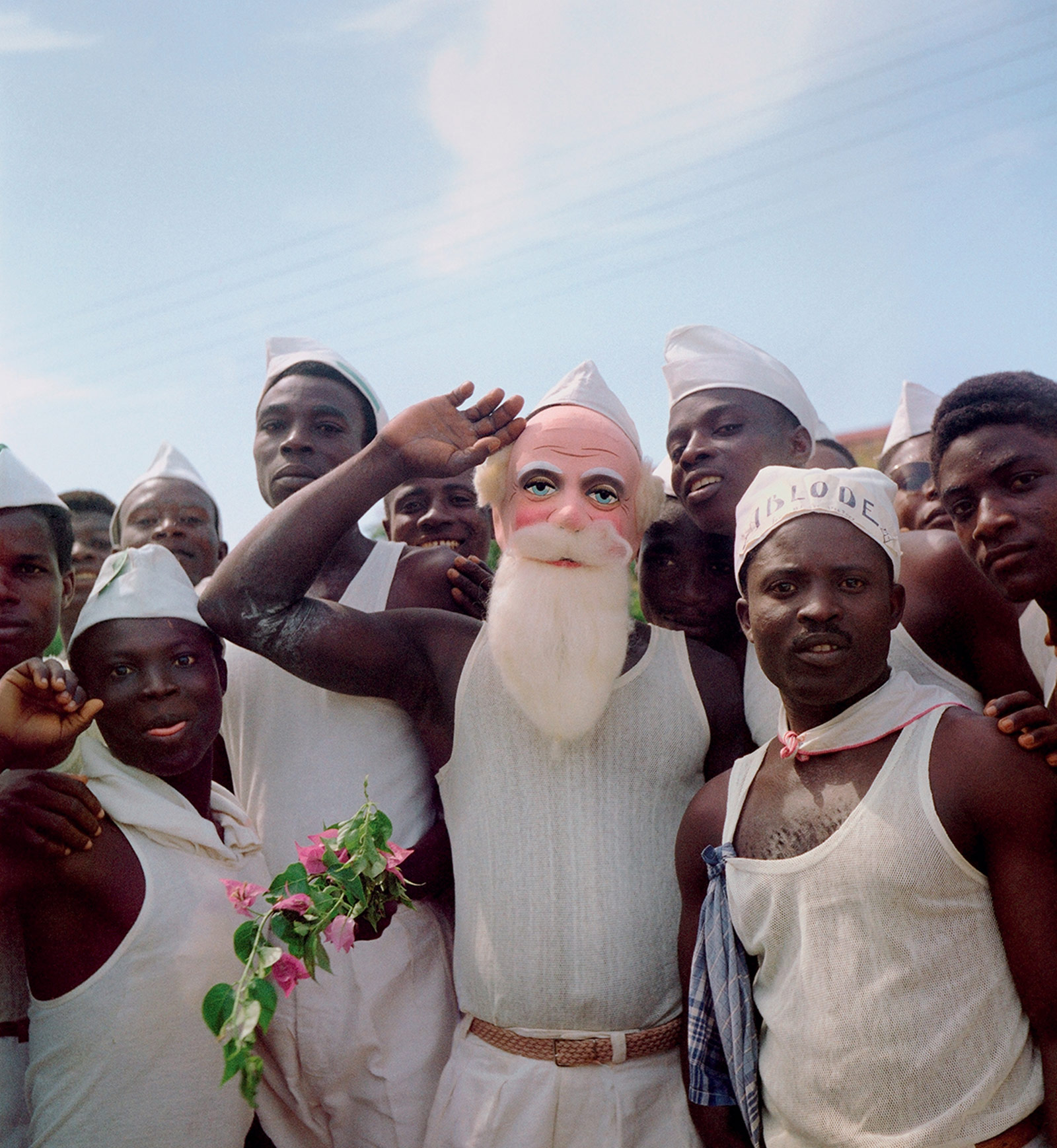 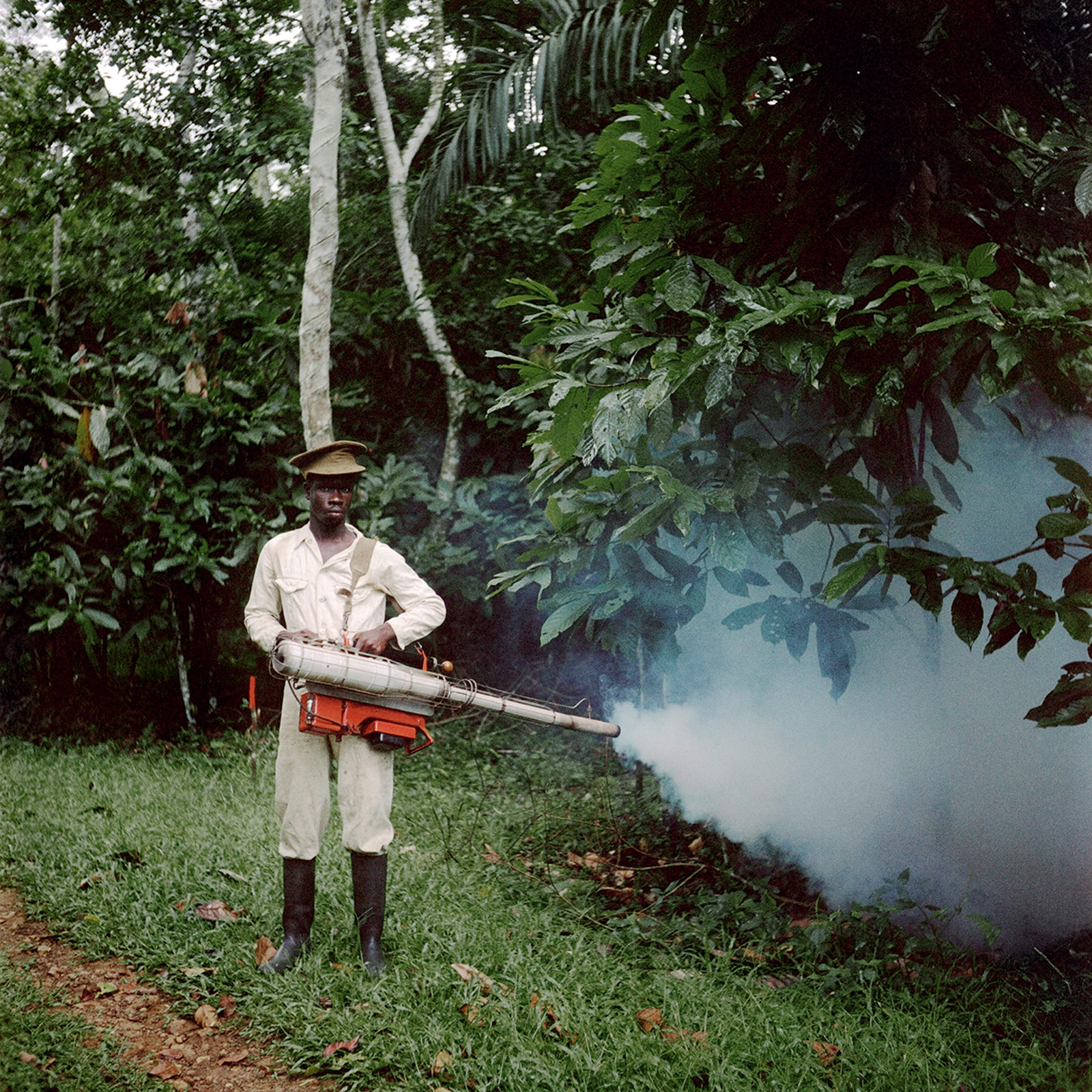 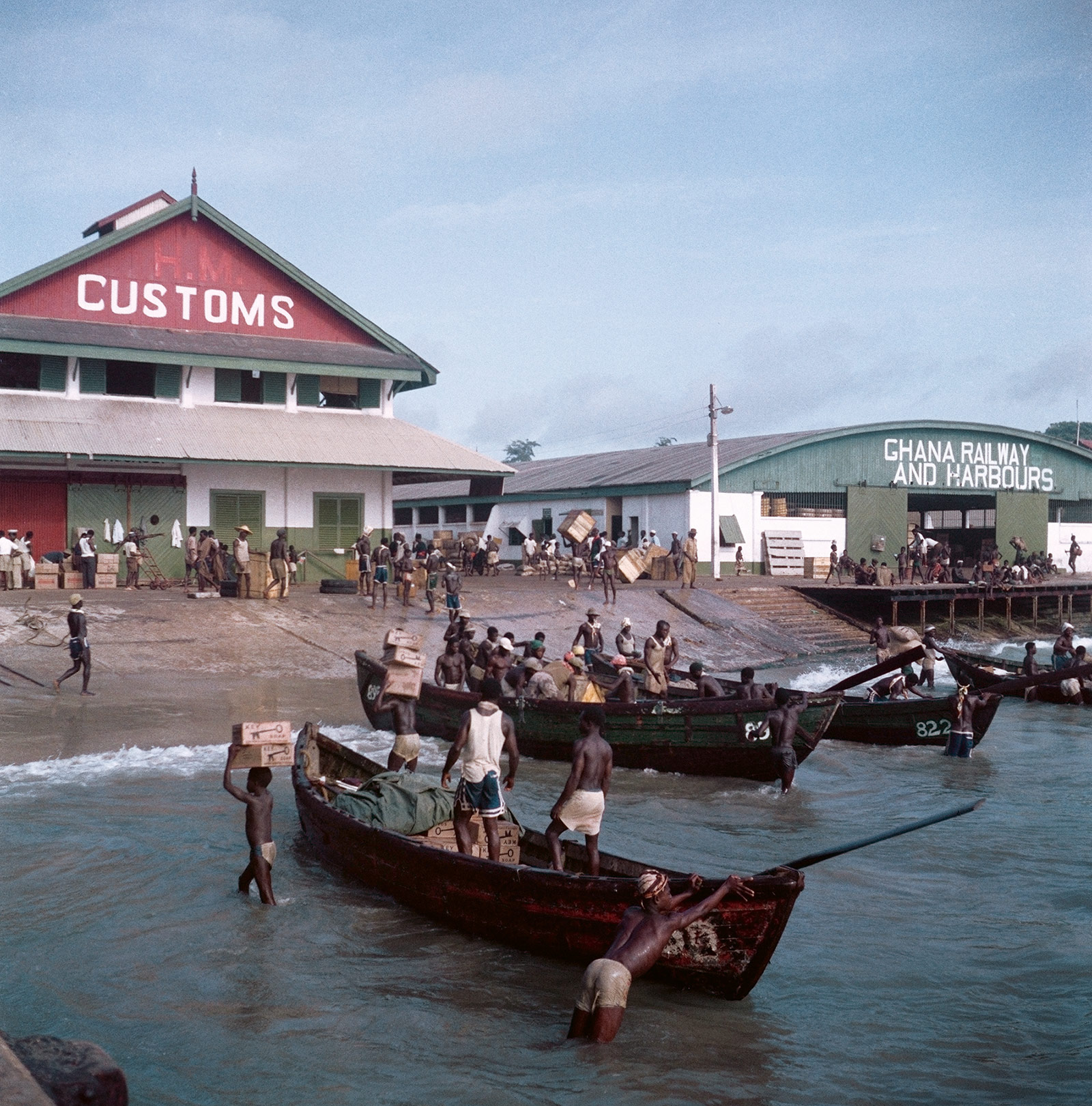 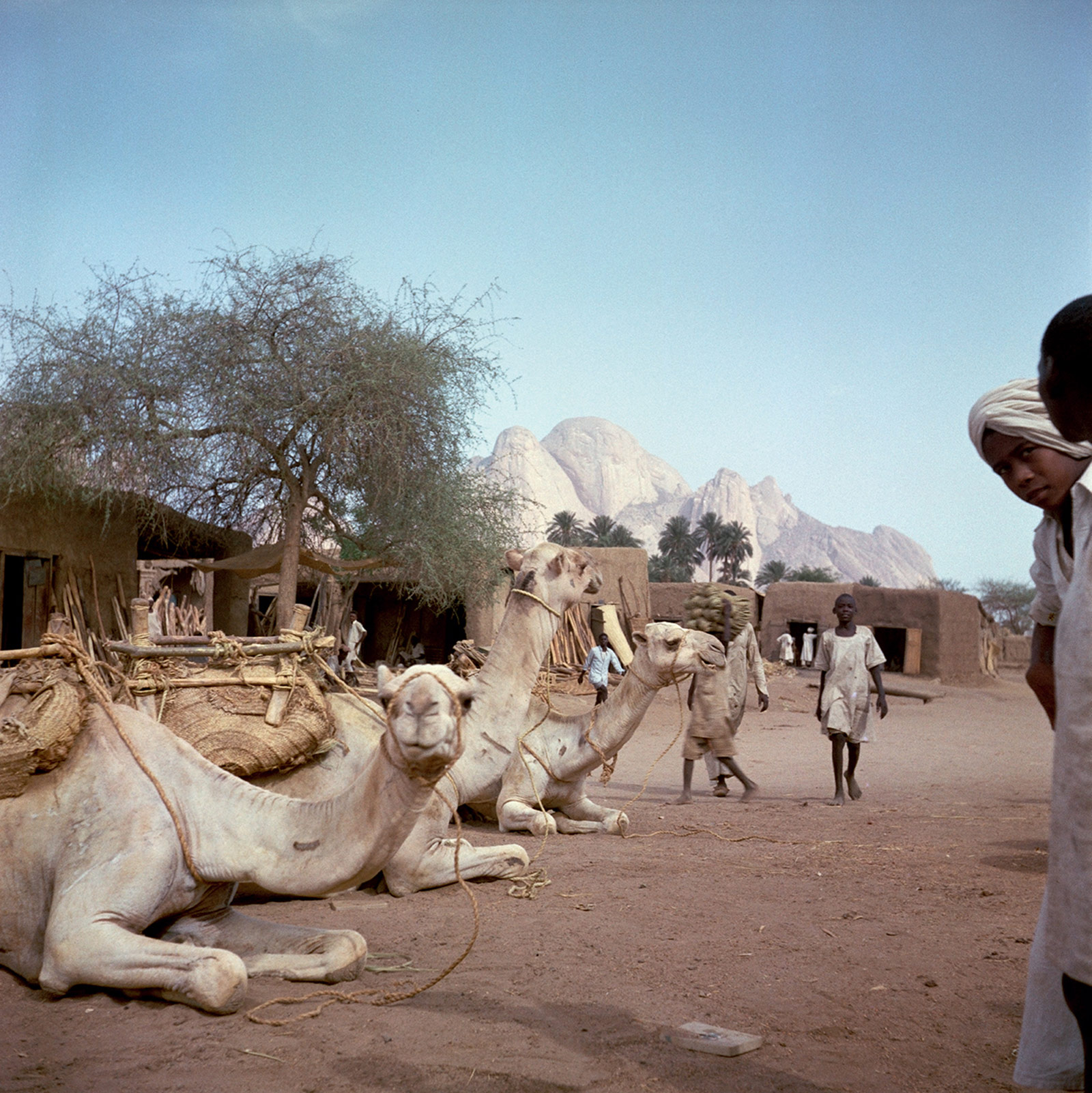 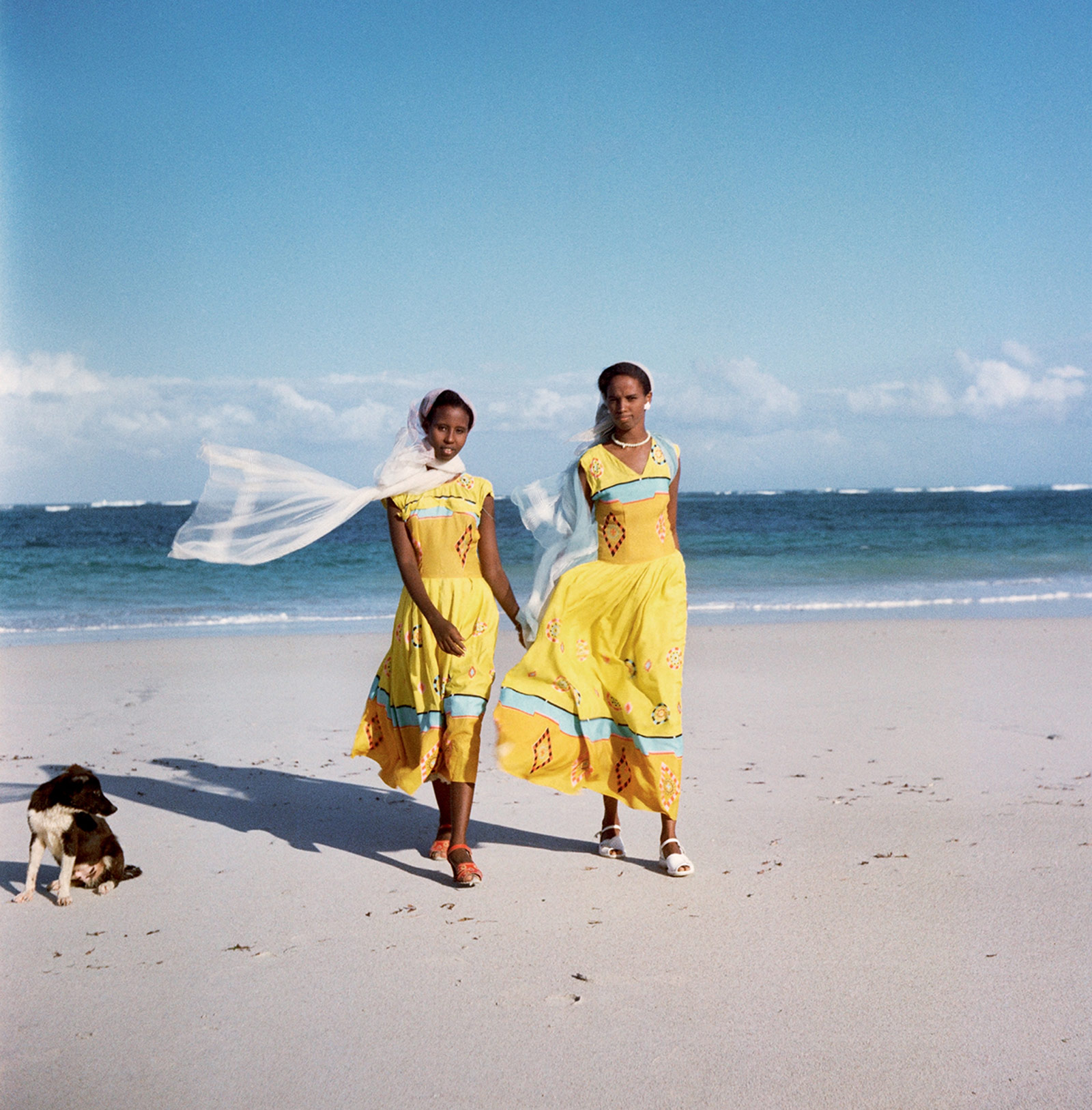 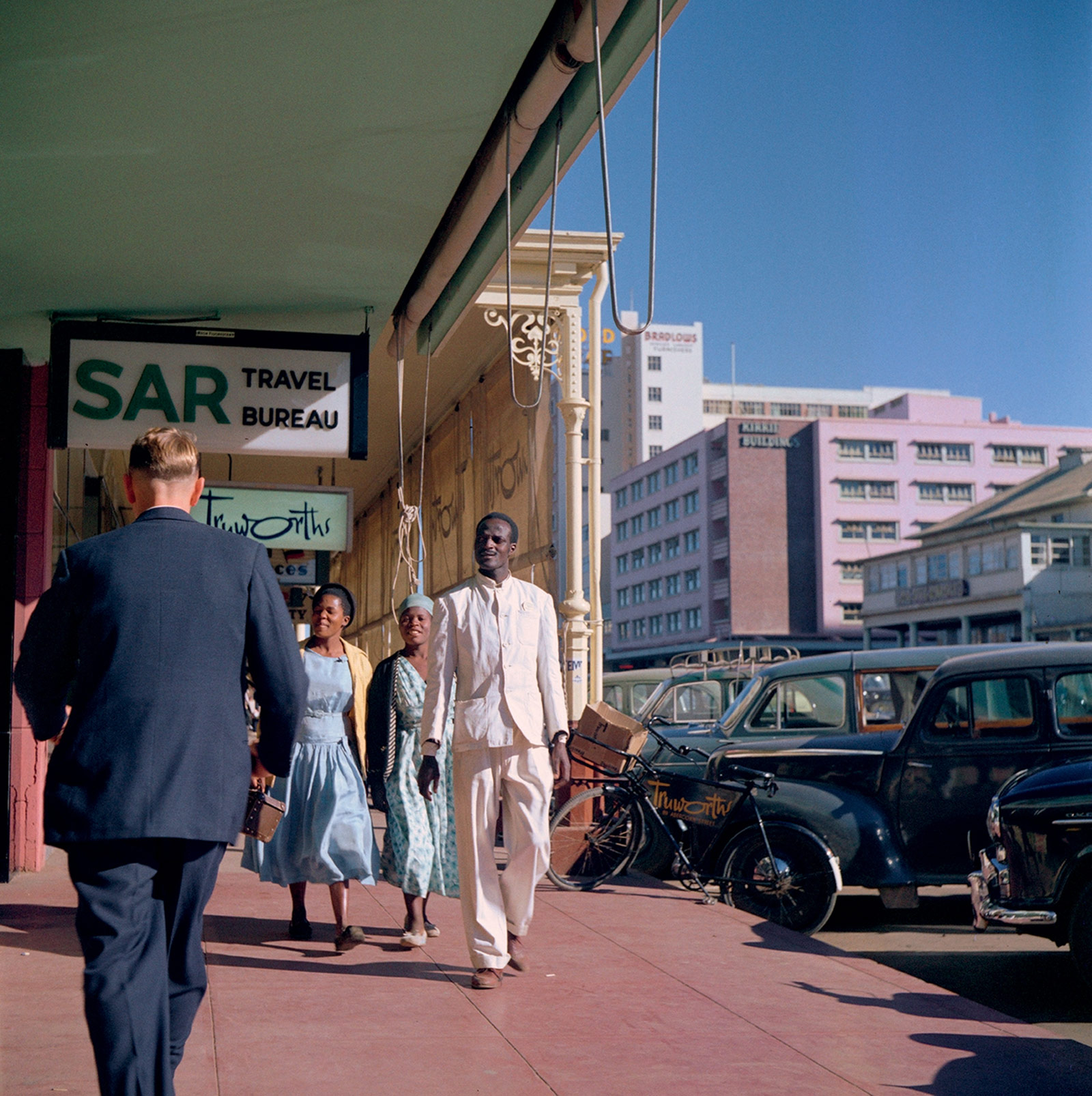 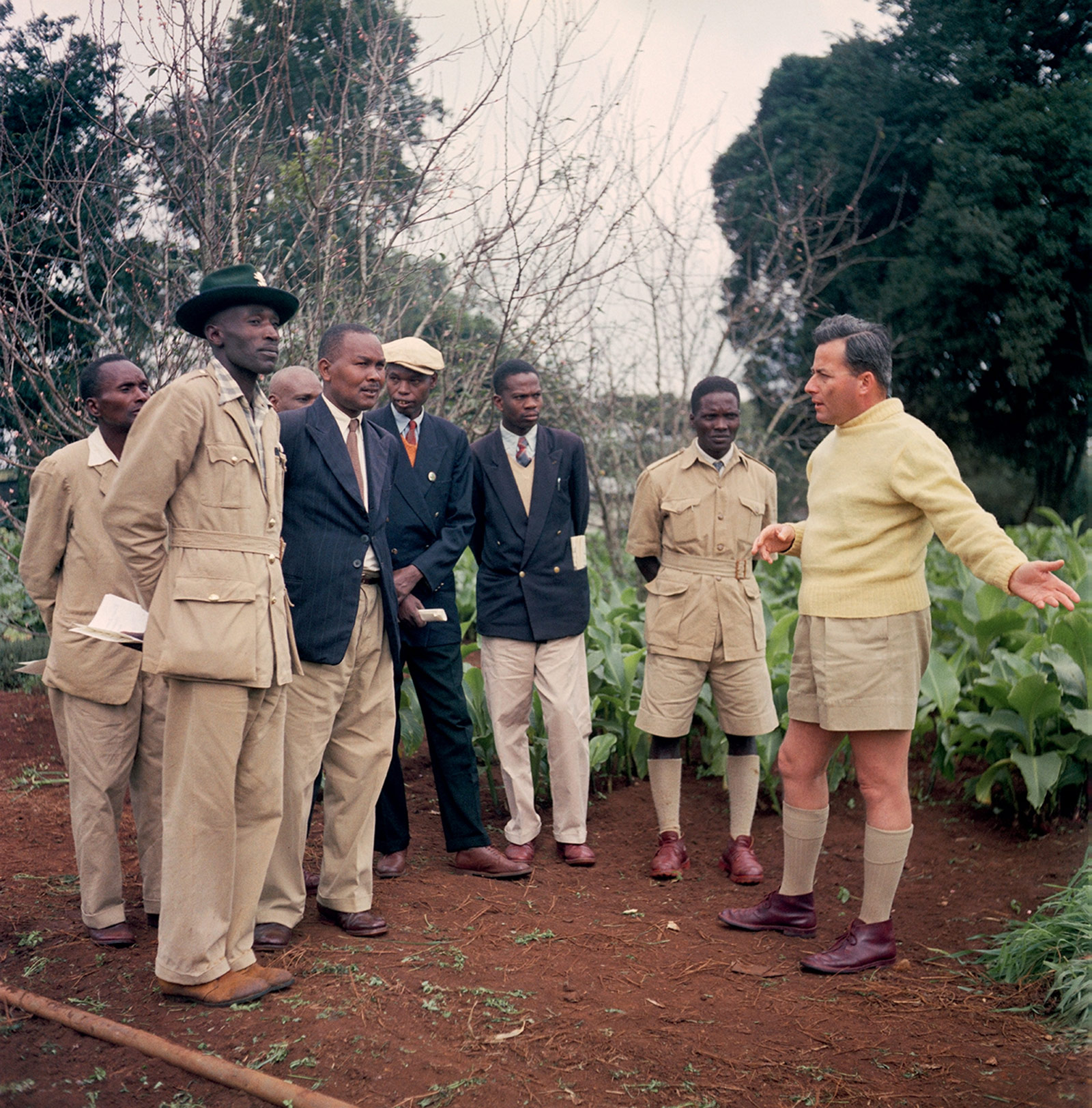