The telling of beautiful untrue things 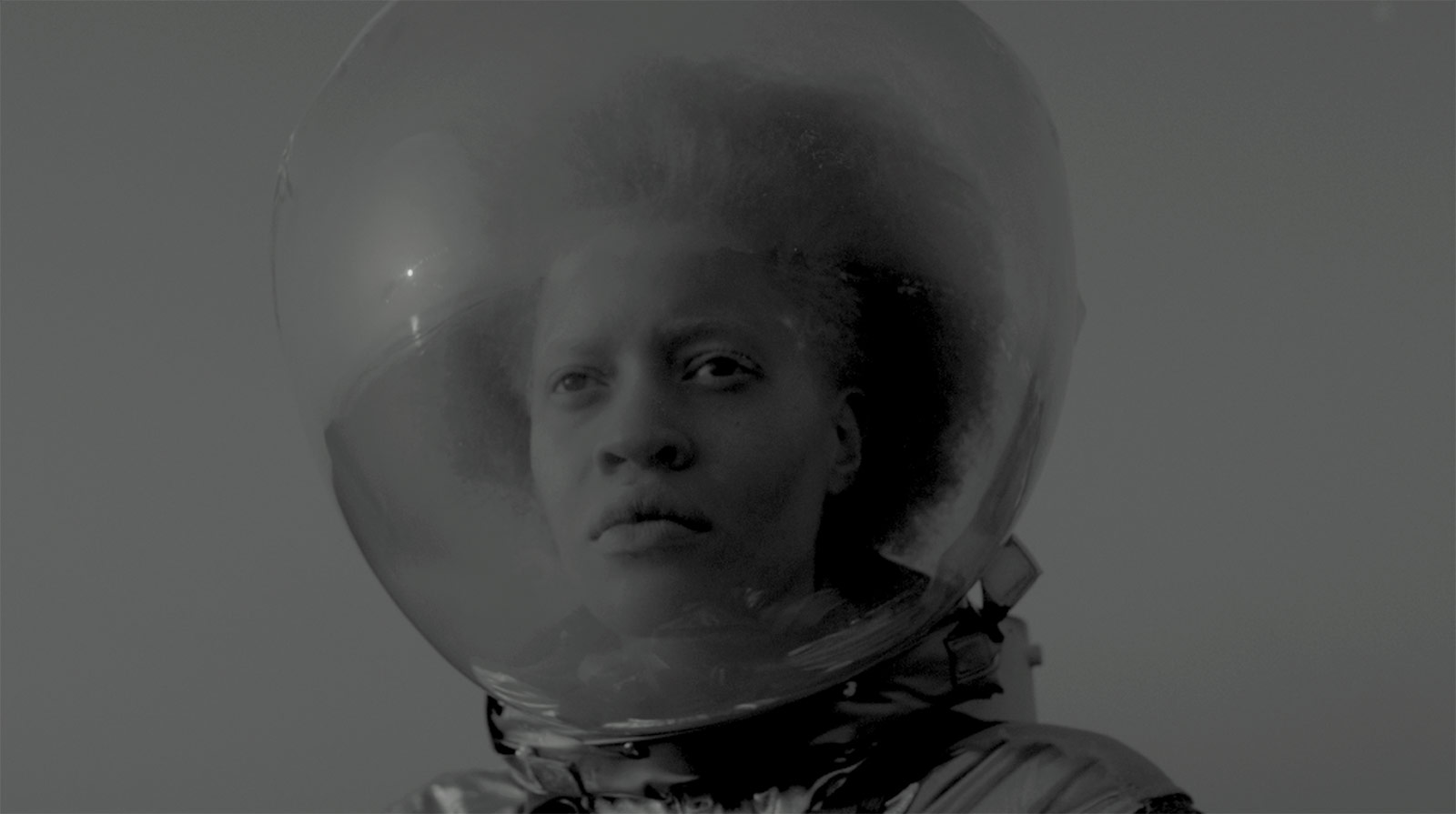 Anthropology and art have been fiery lovers for centuries. Both champion their own definition of ‘truth’ and carry similar attributes, often directly and indirectly informing each other. The Sorcerer’s Burden: Contemporary Art and The Anthropological Turn exhibition at The Contemporary Austin in Texas explores this relationship through site-specific installations, painting, sculpture, video and performance. Open to the public from September 14 until January 19, 2020, the collection will cover both the Jones Centre and Laguna Gloria.
Of the exhibition, curator Lucy R. Lippard aks: “Art and anthro, anthro and art, can we tell them together? Can we tell them apart?” Considering that anthropology is the study of humans and art is arguably the most humane aspect of our existence, it’s no wonder that the two are seemingly inextricable. Both disciplines equally explore the influences of the past on the present and vice versa. Indicative of this in the exhibition being Nathan Mabry’s minimalistic terracotta sculptures, for which he drew upon the pre-Colombian mode of stylisation in the totems, mounted on a more modern, geometric stand that recalls recent art and human history.

Oscar Wilde’s 1981 essay The Decay of Lying, he expressed that “Lying, the telling of beautiful untrue things, is the proper aim of art”. This exhibition defies this statement, as while also championing it; for art can never truly be detached from life. Testament to this is Ghanaian filmmaker Nuotama Bodomo’s Afronauts; two beautiful short films that take their roots in historical fact and folkloric fiction. Conversely, Dario Robleto’s Unknown and Solitary Seas (Dreams and Emotions of the 19th Century) uses the art of printing to render historical artefacts of the earliest waveform recordings of blood flowing from the heart and brain during sleep and other emotional states, thus his work is inspired by anthropological and biological truth rendered in an artful way, as opposed to fiction.

Despite being centred around the contemporary arts, the exhibition has been largely influenced by literature. Its title was inspired by cultural anthropologist Paul Stoller’s 2016 novel The Sorcerer’s Burden: The Ethnographic Saga of a Global Family, and ethno-fictive text based upon his thirty-five years of research into the Songhay people of Niger. The tale talks of a young man’s succession to his sorcerer father, hence the ‘Sorcerer’s burden’. This sense of succession and burden is always present in art. One just has to look to the Primitivism movement at the turn of the 20th century, at the work of Gaugin and Picasso, to witness the way they seized the role of successors to Oceanic and Sub-Saharan artistic tradition. The exhibition draws upon this superior Western appropriation from a post-colonial stance, addressing the problematic nature of hijacking motifs from different cultures. 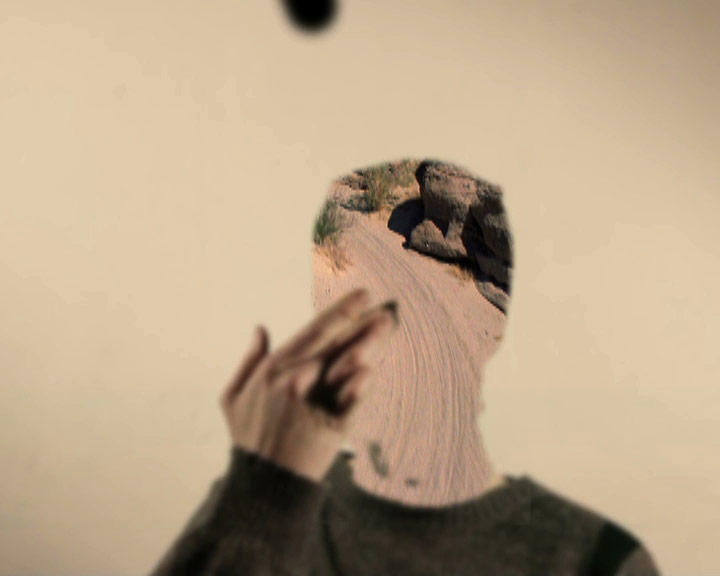 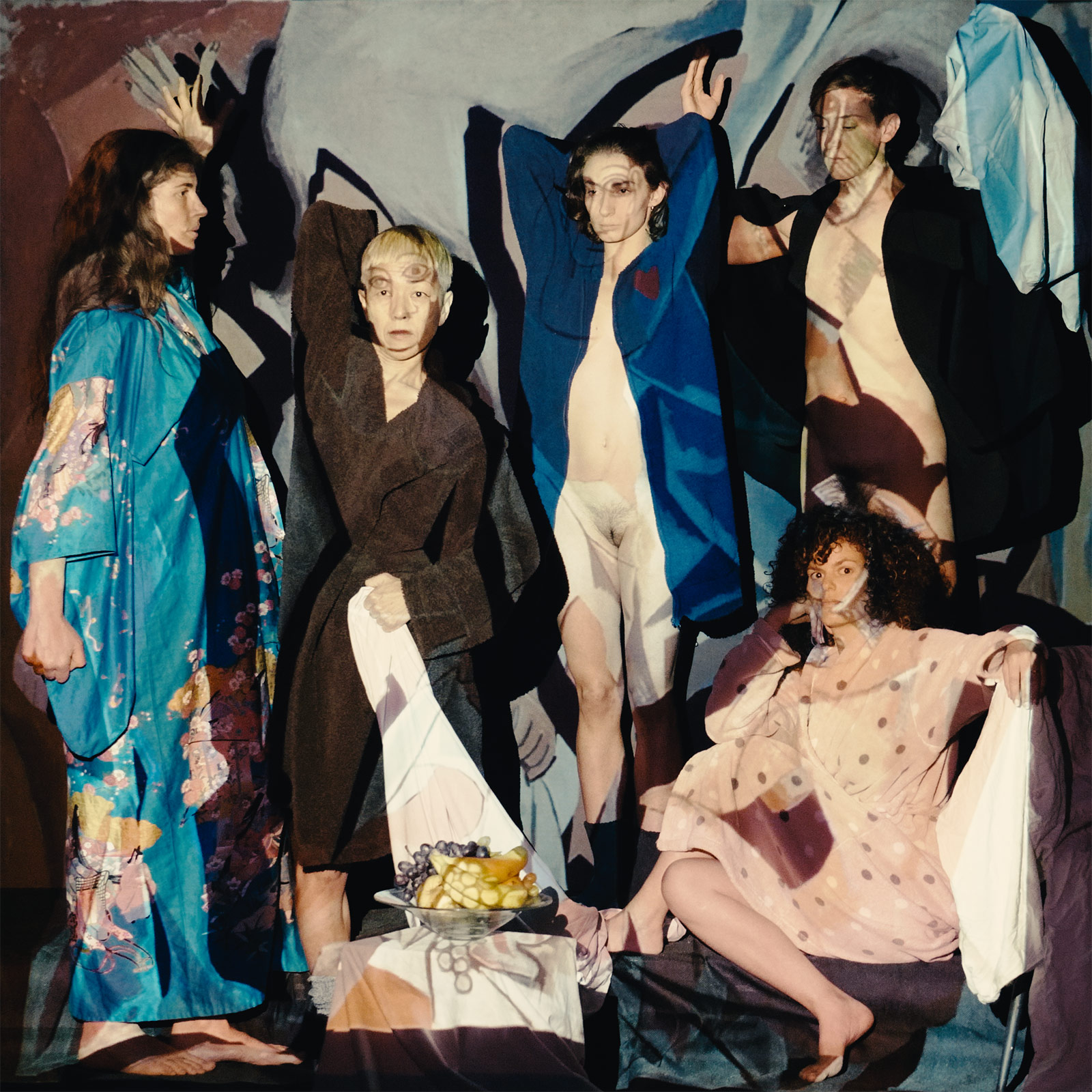 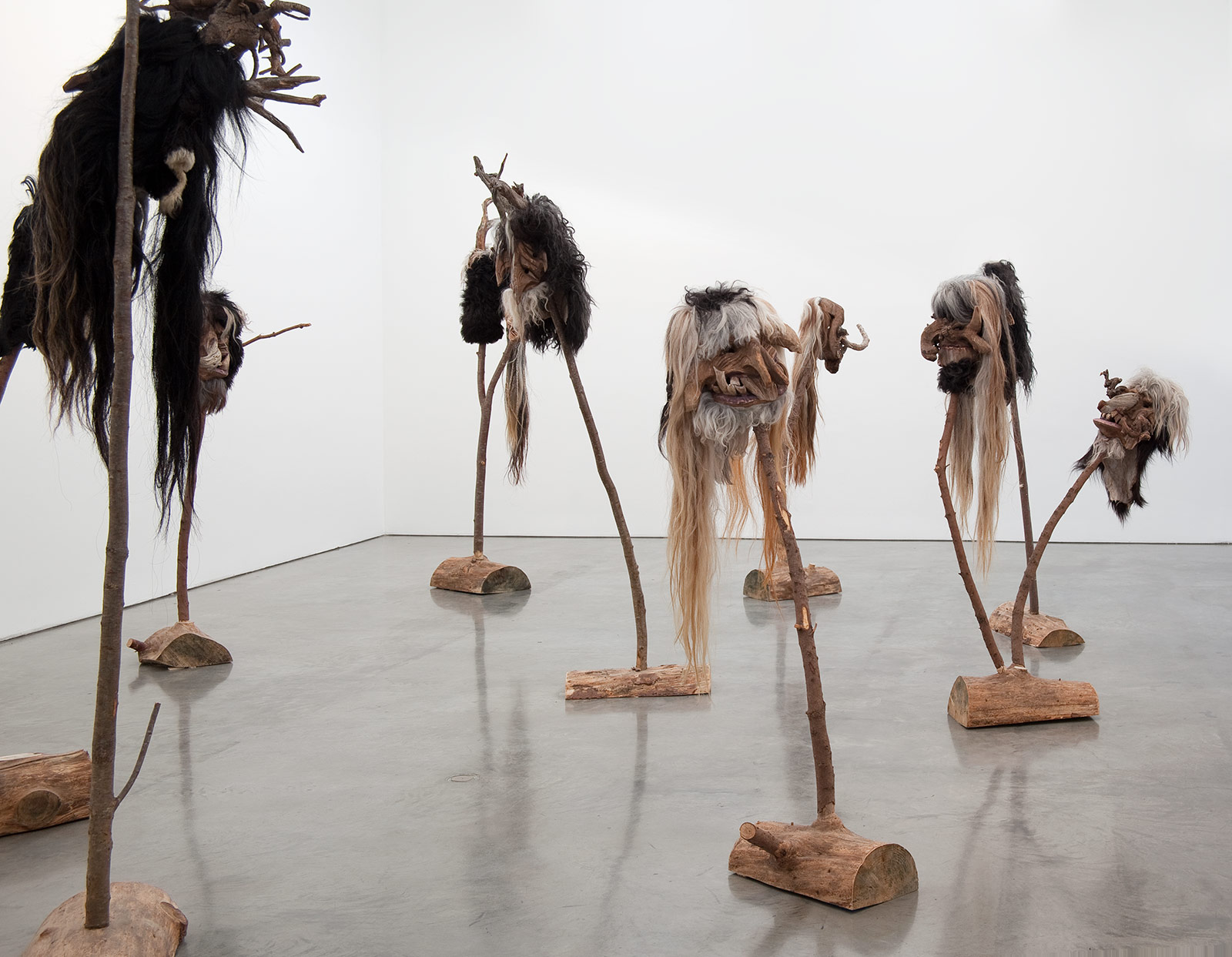 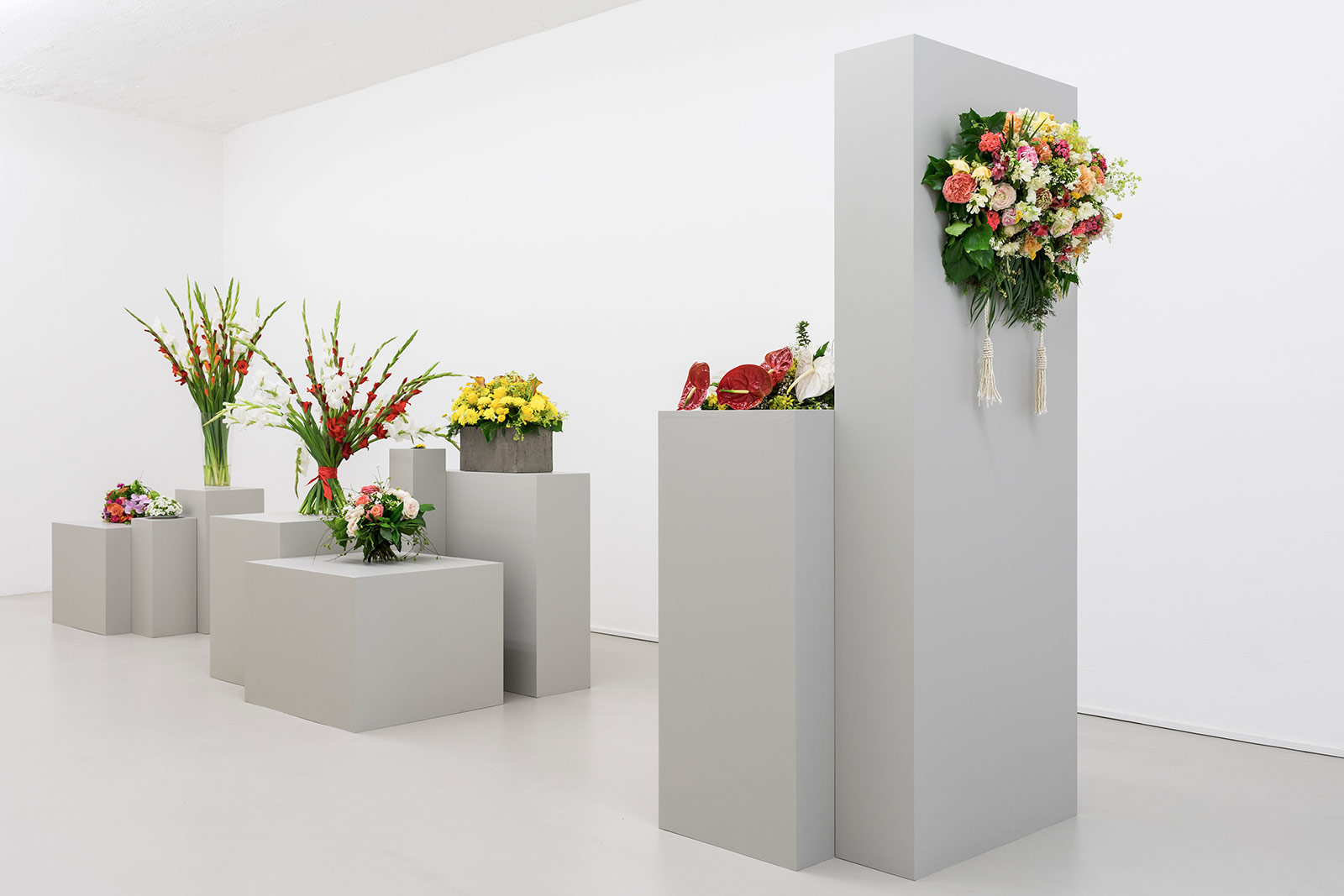 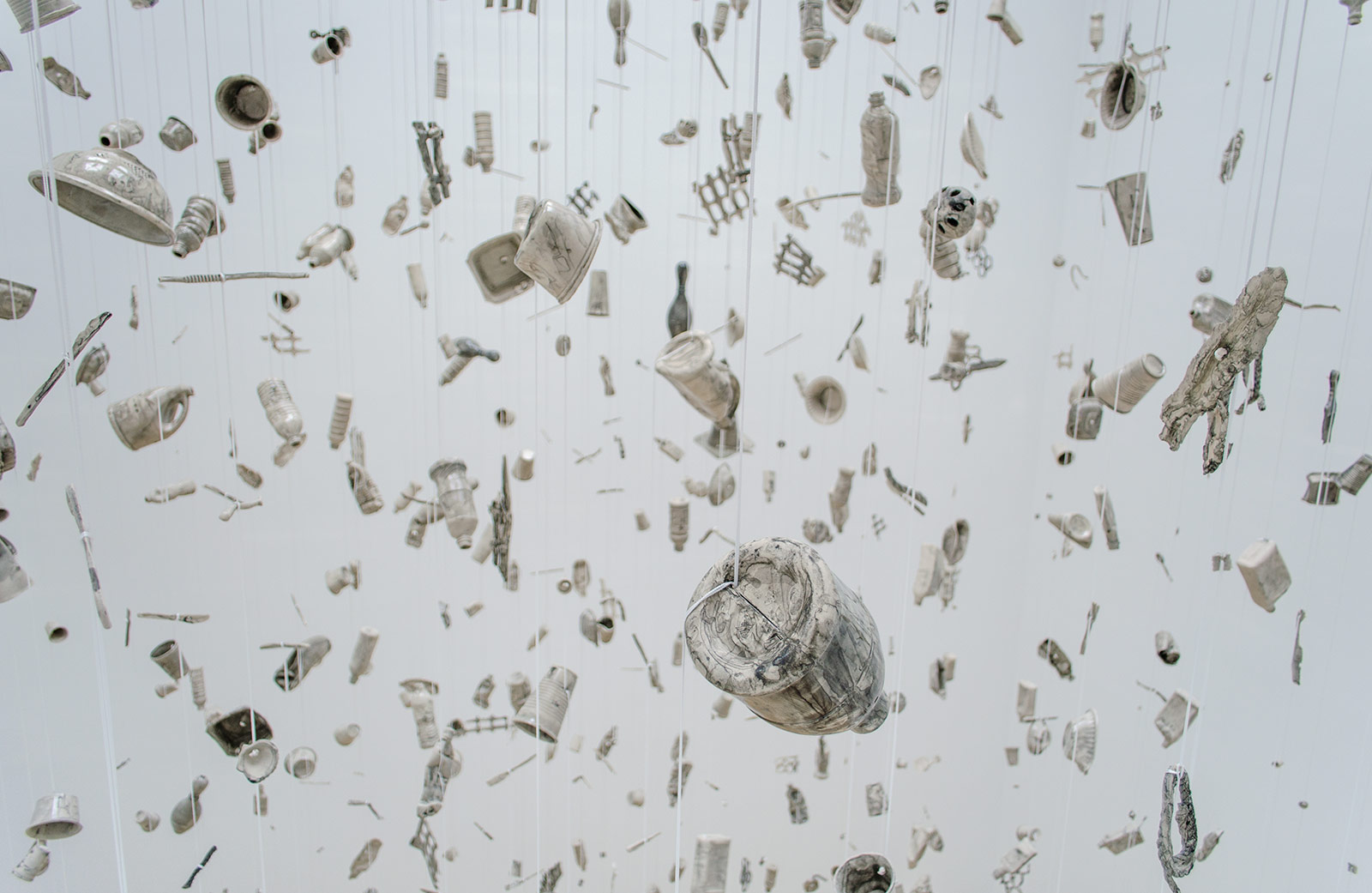 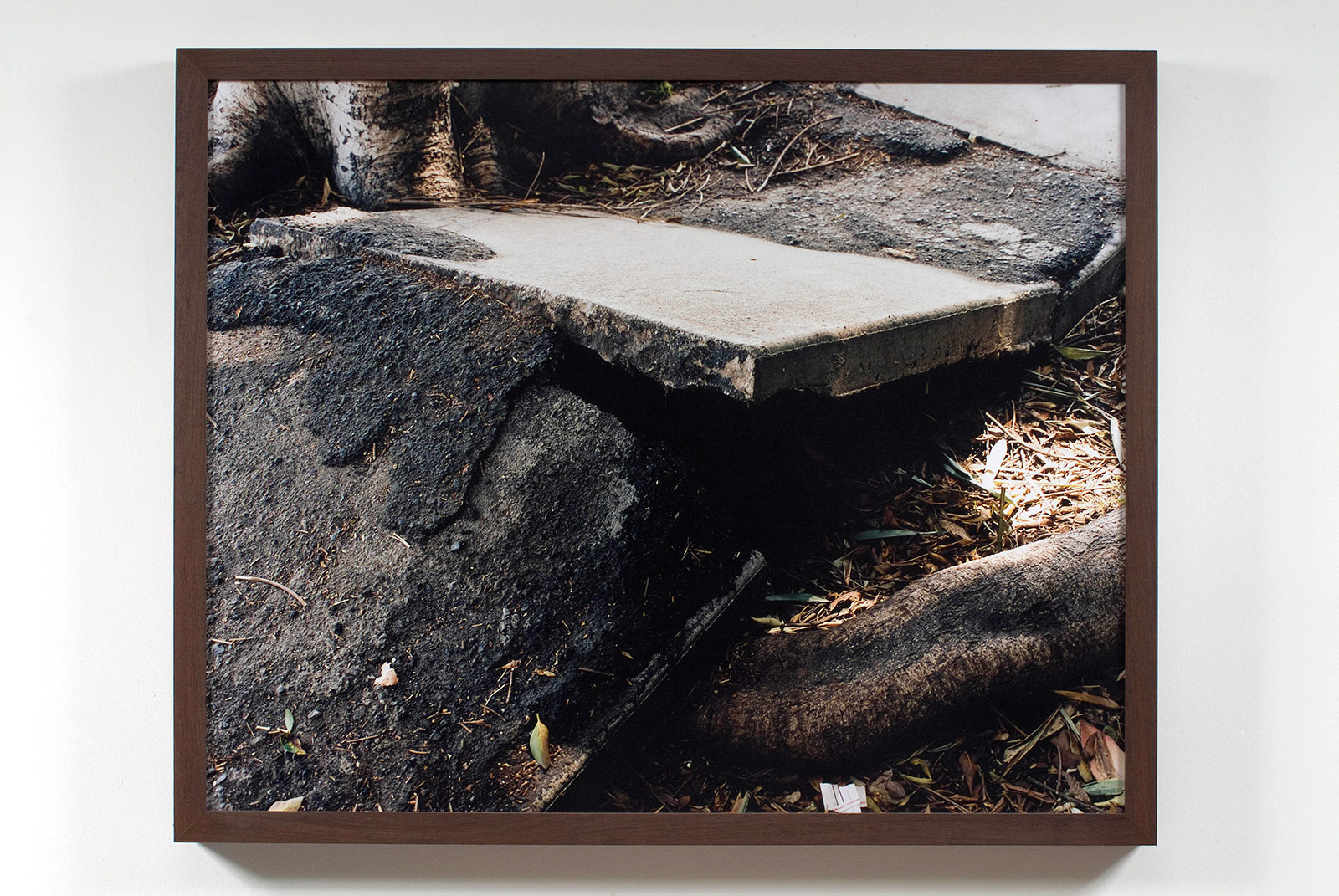 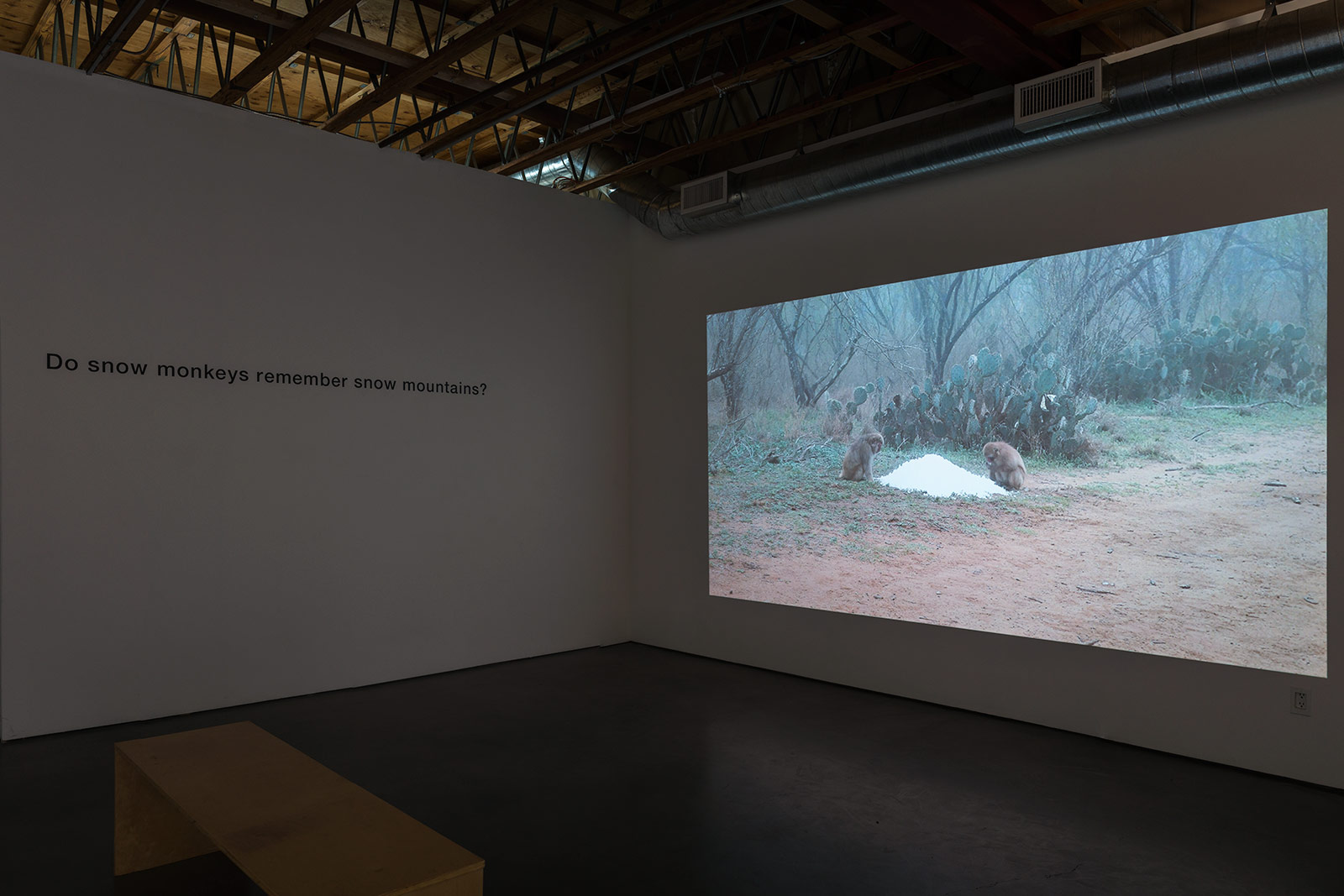 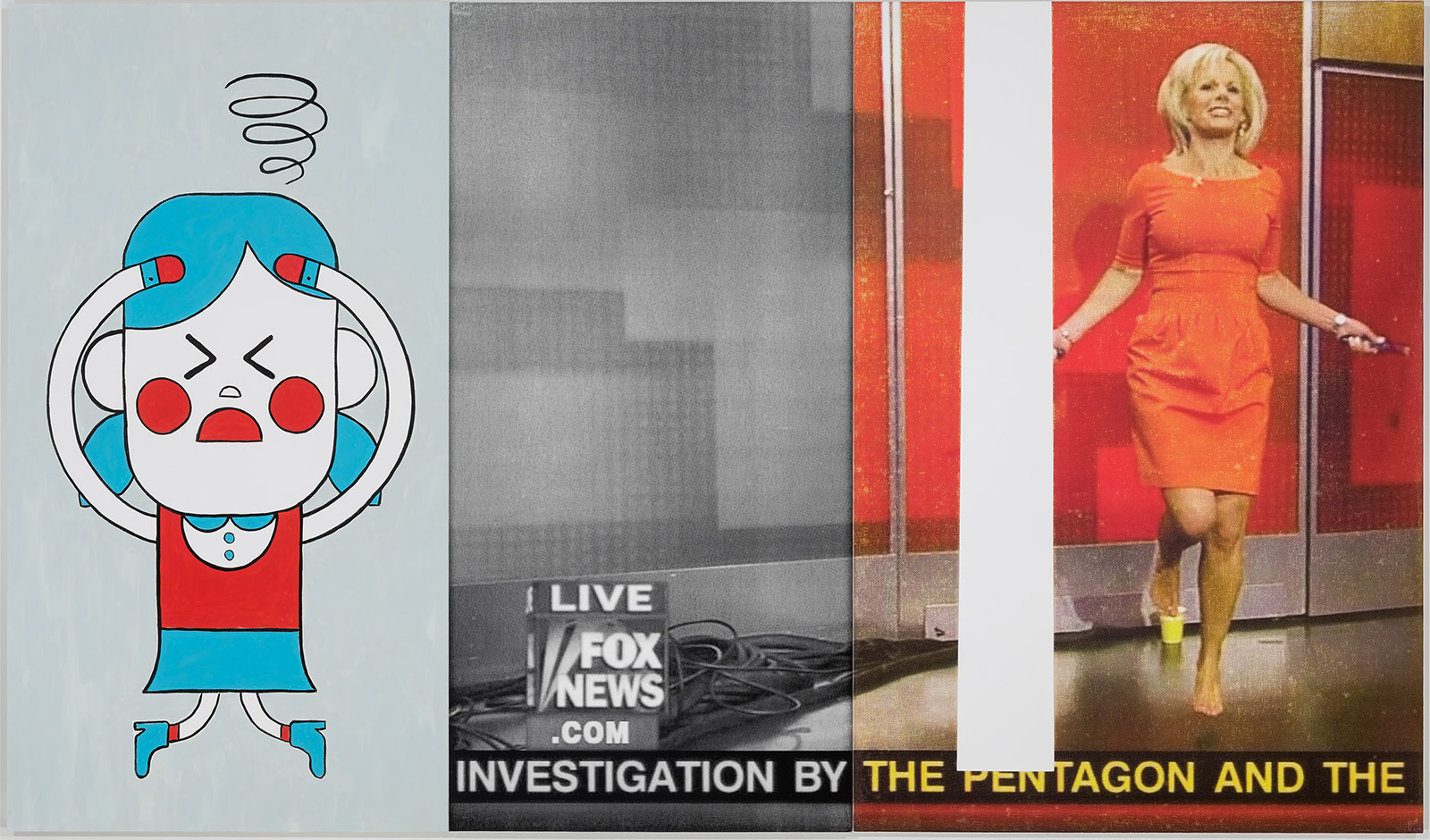