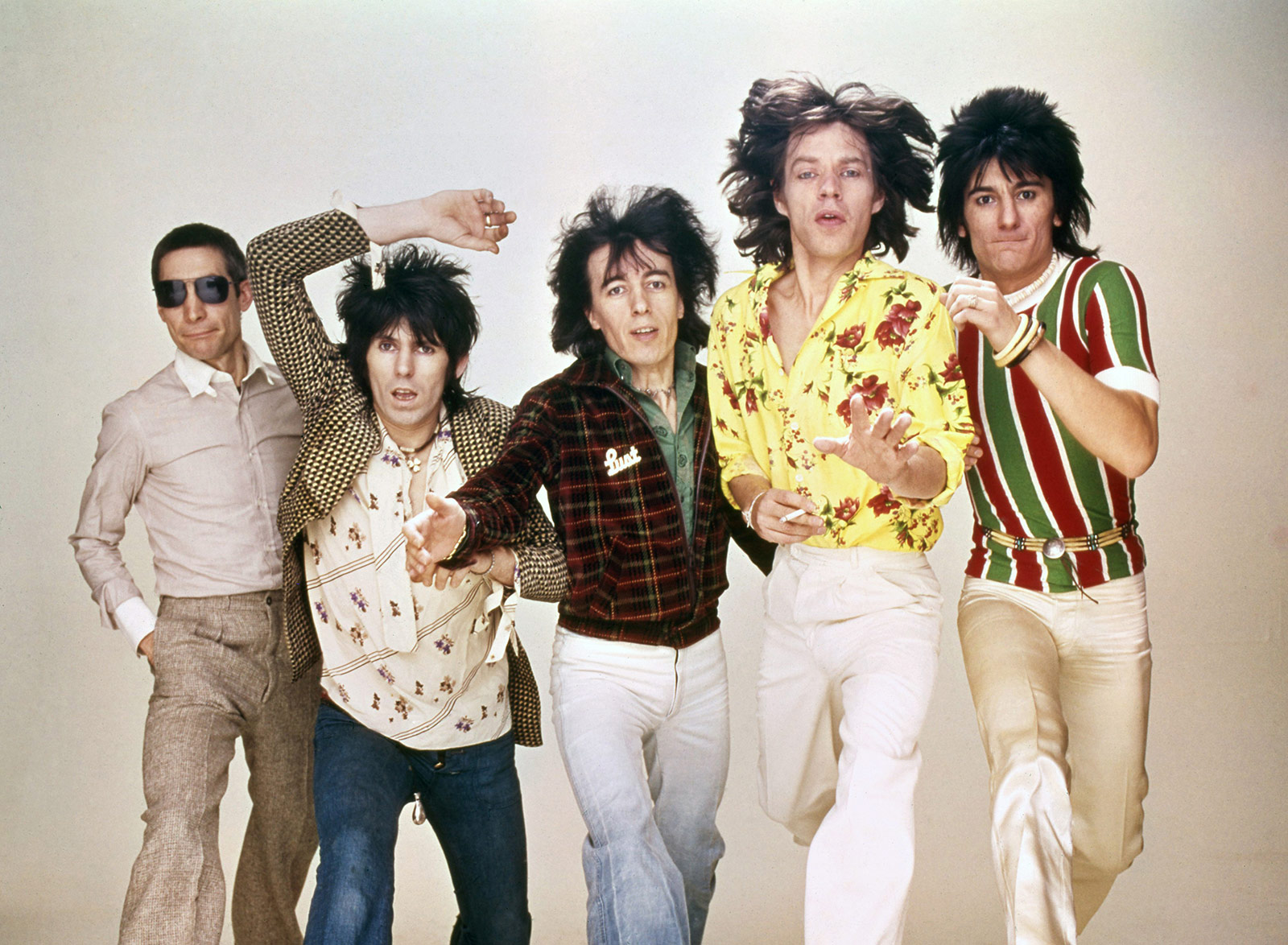 Exhibitionism is a maze of nine thematic galleries set over two floors, dedicated to all things Rolling Stones. More than 500 wonderfully peculiar artifacts that have been collected over the course of the band's fifty-year career are on display, embracing all aspects of art and design, film, video, fashion, performance, rare sound archives and musical heritage. In the words of Sir Mick himself, as echoed through the video footage in the first room, “first you shock them, then they put you in a museum.” London’s Saatchi Gallery is the museum housing the exhibition for us shocked souls to wonder over until September 4th 2016.

As you make your way through the vivid red entrance room, you follow light vibrations of sounds until you find yourself standing before more than fifty curved screens playing footage of The Rolling Stones throughout their career. It’s a pedal-to-the-metal overview of the band’s history, very briefly covering a range of memorable moments, from Brian Jones’s death and the gig two days later, to headlining Glastonbury and being induced into the Rock and Roll Hall of Fame.

Next was a to-scale recreation of 102 Edith Grove, the rancid one-bedroom hovel that Mick Jagger, Charlie Watts, Keith Richards and their friend James Phelge shared in their early days. You could smell the place before you could see it as a pungent scent –intended to mimic that of dishes melded together by hardened food left for weeks and ashtrays struggling to contain monstrous mountains of cigarette butts– was pumped into the gallery space. The tale of humble beginnings was spoken with a refreshing breath of modest air, allowing a look into how jarring their living conditions were in 1962. Another recreation comes in the forms of the Stones’ studio world, where the idea is total visitor immersion. There’s handwritten lyrics, excerpts from Keith’s very detailed diaries and even a look at the first recording contract signed by Brian in 1963.

The attention to and level of detail is astounding although very focused on things. Kitschy but cool posters, music video direction, stage blueprints, lost-in-time tour programmes, design of the NSFW album covers, Mick’s role in film production… there’s not a stone unturned (pardon the pun). I could’ve lived without knowing that Clarins lotion is used to remove the band’s make-up but hearing a detailed account of how Kali, the Hindu goddess inspired the band’s logo designed by student John Pasche for about £50 was honestly riveting.

The costume section contains enough garments to clothe a small, soon-to-be-glam country. The glass is gone and you’re allowed to absorb the shine and splendour of some of the outfits that the band paraded about in over the years. Hats, suits, kimonos, shoes, shirts and jumpsuits in velvet, PVC, feathers, lycra, fur, silk… the clothes that you’ve saw on stage, in magazines and in iconic photographs are meters away in one of the more personal areas of the exhibition.

The exhibition could easily be a commonsensical, airy-fairy walk down memory lane with the greatest band in rock and roll history, but it isn’t. A lot of the information and artifacts are whole-heartedly interesting and provide a fascinating depth of detail to the stories that the die-hard fans already know like the back of their hand. It’s as though a hoarding Stones stalker with extreme OCD has taken their most outrageously obscure objects and organised them into captioned glass cases, throwing in some iPads and really big video screens for good measure. It was an exhibition for those who already know the band and its story, and maybe that’s the way it should be. 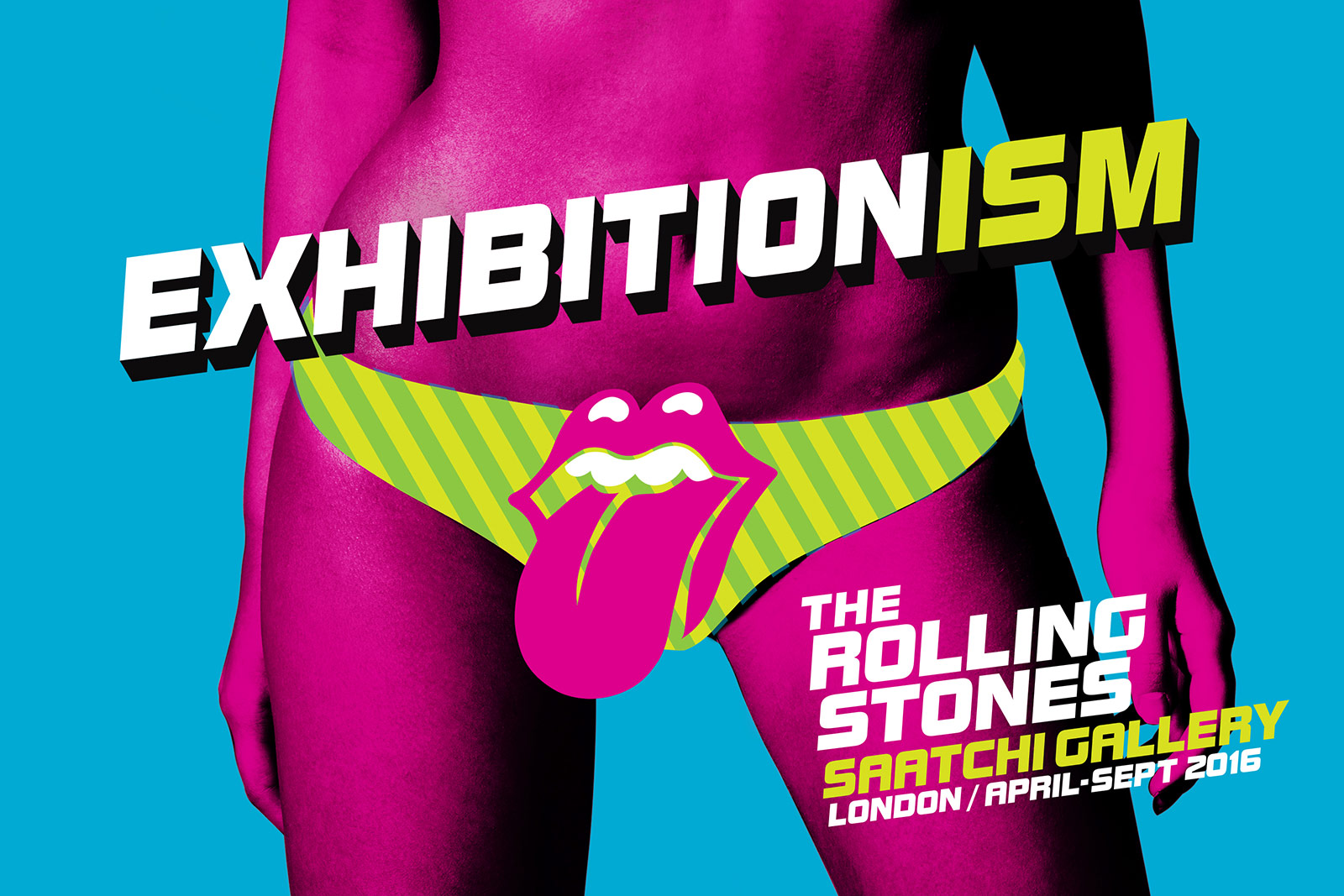