The Present In Drag 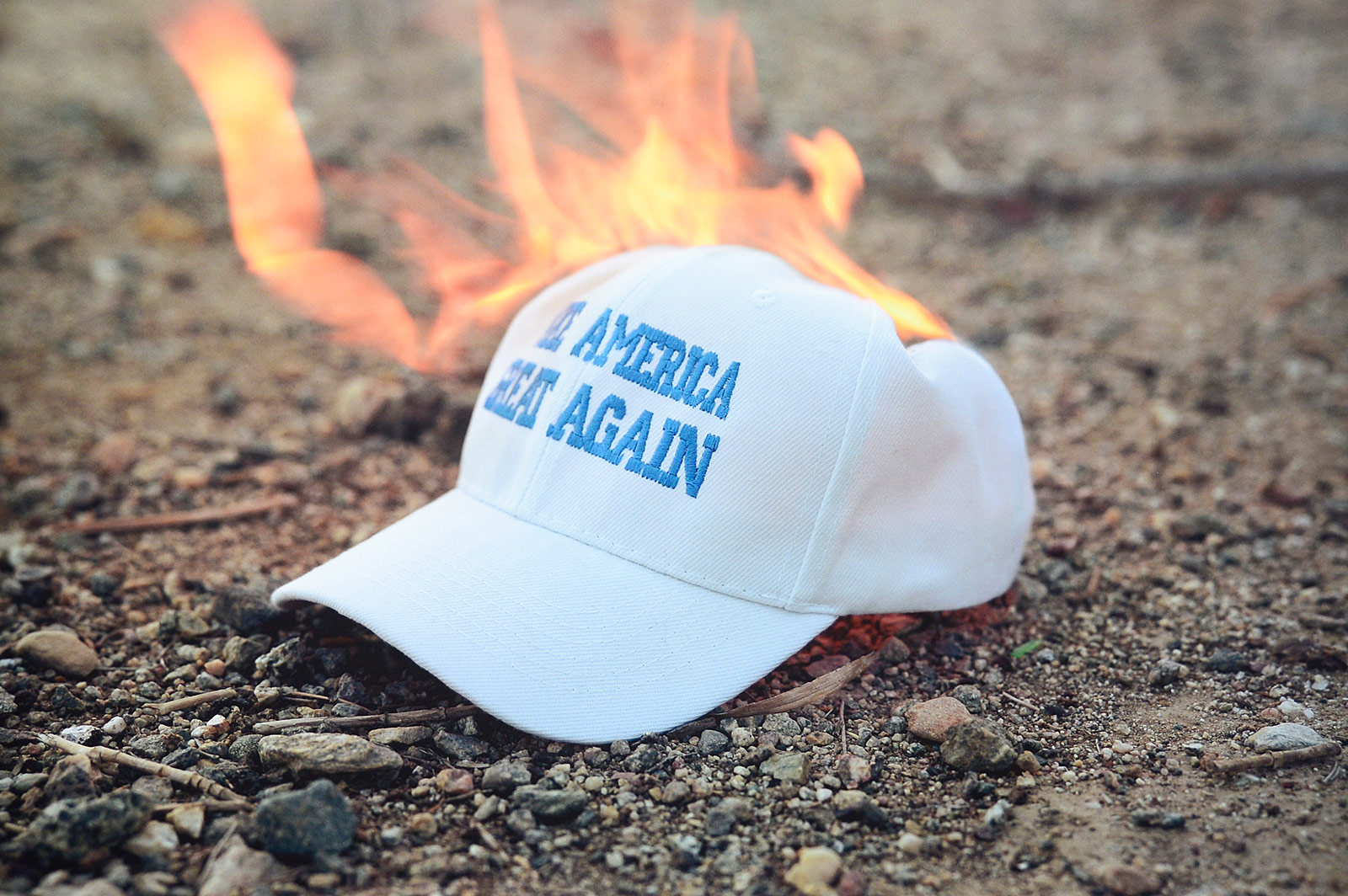 The 9th edition of the Berlin Biennale for Contemporary Art, #BB9, under the title The Present in Drag, kicks off the 4th of June and runs till the 18th of September. For three and a half months, and according to this year curatorial team DIS, #BB9 enters into a dialogue with the city of Berlin seeking to materialize the paradoxes that increasingly comprise the world in 2016.

Since its inception in 1998, the Berlin Biennale has become one of Germany’s most important events of contemporary art. It moulds a bilateral relationship with Berlin: the city hosts the biennial, but the biennial also returns to invigorate the cultural capital in its image. Through different platforms and featuring 120 artists, most of whom will produce new works for the exhibition, the curatorial team DIS –Marco Rosso, Lauren Boyle, Solomon Chase and David Toro– will present important contemporary subject-matters: nations as brands, the virtual as the real, people as data, culture as capital, wellness as politics or happiness as Gross Domestic Product.

This year's biennial, as said in the introduction and as its own title describes, is endeavoured to act on the present, so the very first active site for the last couple of months has been the notorious website. #BB9 will also take place in five locations, and according to the organization each site will release a scent of paradox to the exhibition. The point of departure is Akademie der Künste (AdK) at Pariser Platz, where the biennial will occupy its transitory spaces, event spaces, and passageways. Pariser Platz is an iconic tourist trap where Michael Jackson once suspended his baby from the balcony of Adlon Hotel. It is in immediate proximity to the government district and it is surrounded by unseen banks, transnational corporations and national powers as the US and French embassies. The perfect spot to symbolize what the visual code of the factual powers should be: transparency. Artists like Jon Rafman and åyr, with his work on how the sharing economy has changed private spaces, will be shown at AdK. The second site is the ESMT business school, a building that once housed the Staatsrat (State Council) of the GDR. The socialist aesthetics preside over live feeds of global capitalism: German stock market and state-of-the-art business education for future executives. On the Landwehr Canal in Kreuzberg, a former telecommunications bunker has been renewed to host The Feuerle Collection, a private collection of museum-scale that opened in May this year, and is the third location of #BB9. The Blue-Star sightseeing boat by Reederei Riedel will double as the fourth exhibition venue and the place for events and performances. It will travel up and down the Spree River throughout the period of the exhibition, following the main route of the touristic boats. Artists Korakrit Arunanondchai and Alex Gvojic have created an installation in the boat. Fifth and final site is KW Institute for Contemporary Art, which functions as a point of continuity within the historical legacy of the Berlin Biennale, as it was the home of the first one.

Apart from different locations, #BB9 also offers different sections: LIT is a light box show within the show itself, Anthem is the soundtrack of the biennial and it's composed of original tracks capturing aspects of our time. They propose as well a Centre for Style, and the section Not in the Berlin Biennale is not in the biennial, but simply in front of it.

Last but not least, all these sections, locations and “statements” will be loaded by works of artists such as Anne de Vries’s Critical Mass, where the crowds become similar to organized stellar constellations; Alexandra Pirici and her enabled newsfeed Signals. BlindWiki is an app created by Spanish artist Antoni Abad to record audio memories and impressions, an alternative participatory archive of experiences; Simon Denny exhibits his Study for Ethereum; Josh Kline shows Crying Games. Histrionic and equally great, Lizzie Fitch/Ryan Trecartin will be part of the exhibition alongside, and among others, Amalia Ulman, Shawn Maximo, Julien Ceccaldi, Juan Sebastian Peláez or 69.

Jacob Appelbaum and Trevor Paglen present Autonomy Cube, which turns the room where it is installed into an open wireless network. Camille Henrot and Jacob Bromberg have created an Office of Unreplied Emails. Korpys/Löffler look at the construction and performance of rites of authority in their piece. The Happy Museum by Simon Fujiwara showcases a selection of objects telling the story of Germany’s journey to “happiness” today. As we cannot mention all the works, let's finish with love – Cécile B. Evans will display What the Heart Wants and Alexa Karolinski and Ingo Niermann will offer all-encompassing sensual love to all of those who need it with The Army of Love… To check the complete list of artists click here.
The 9th Berlin Biennale runs from the 4th of June until the 18th of September in several spaces. 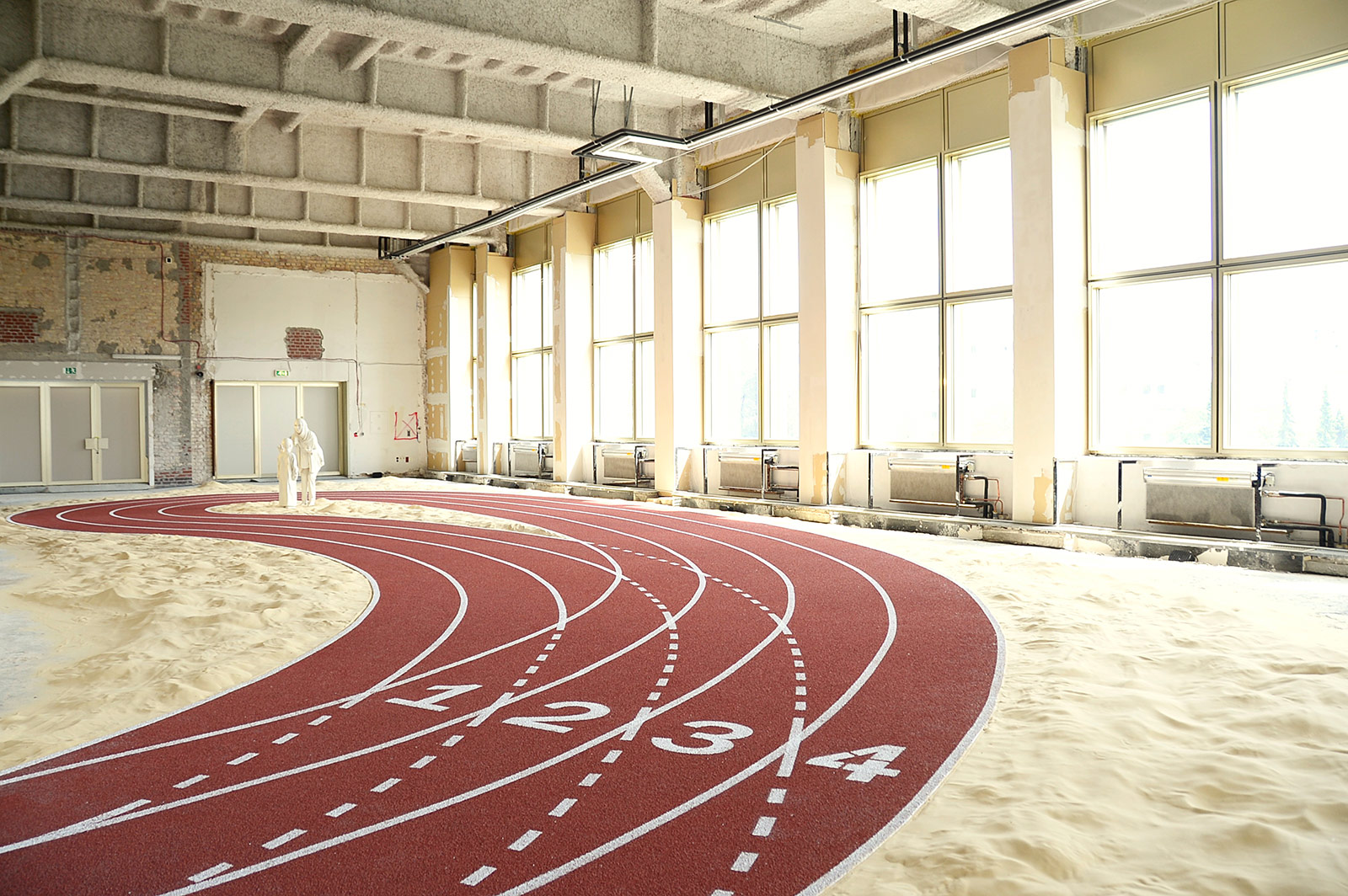 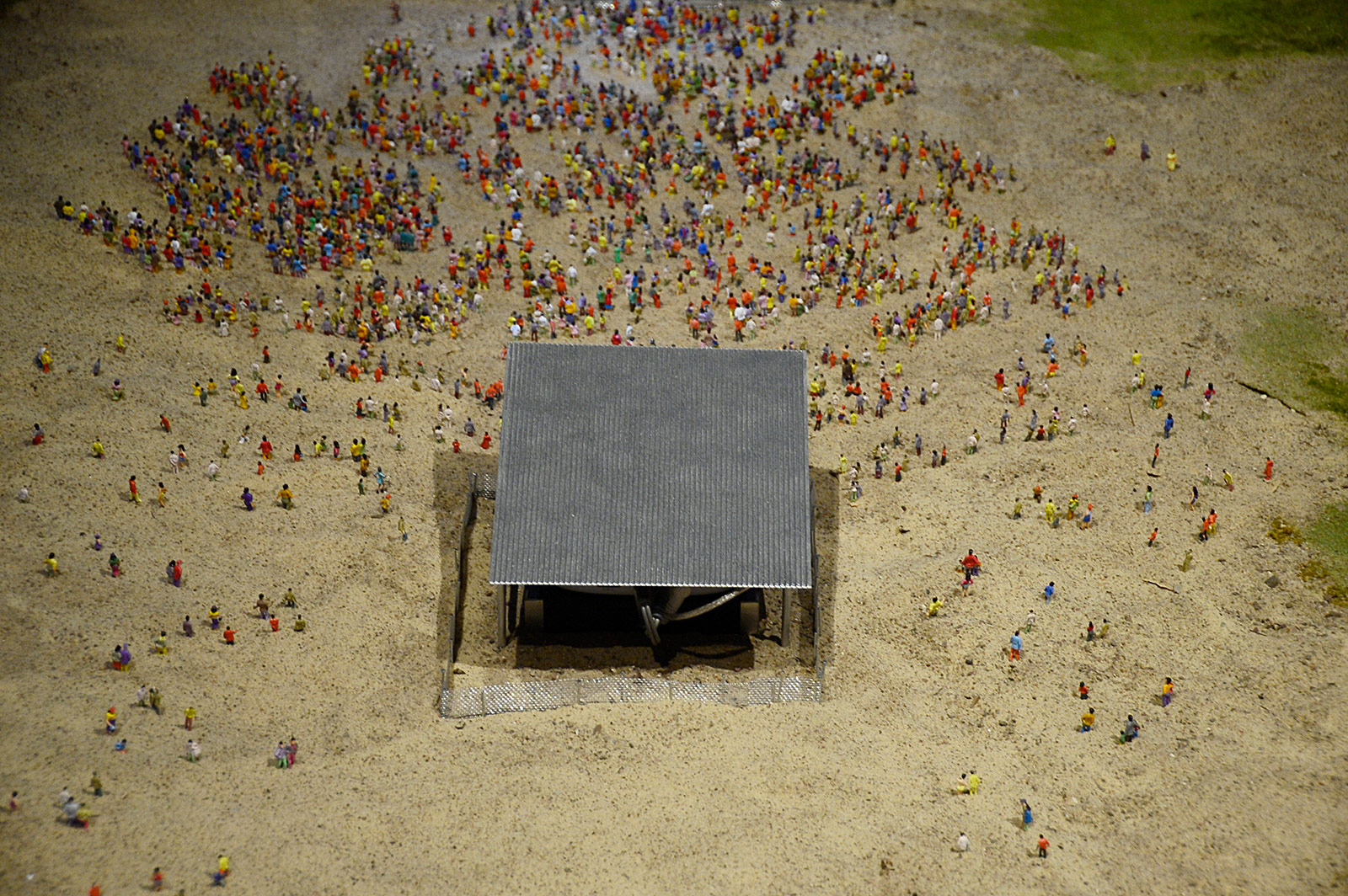 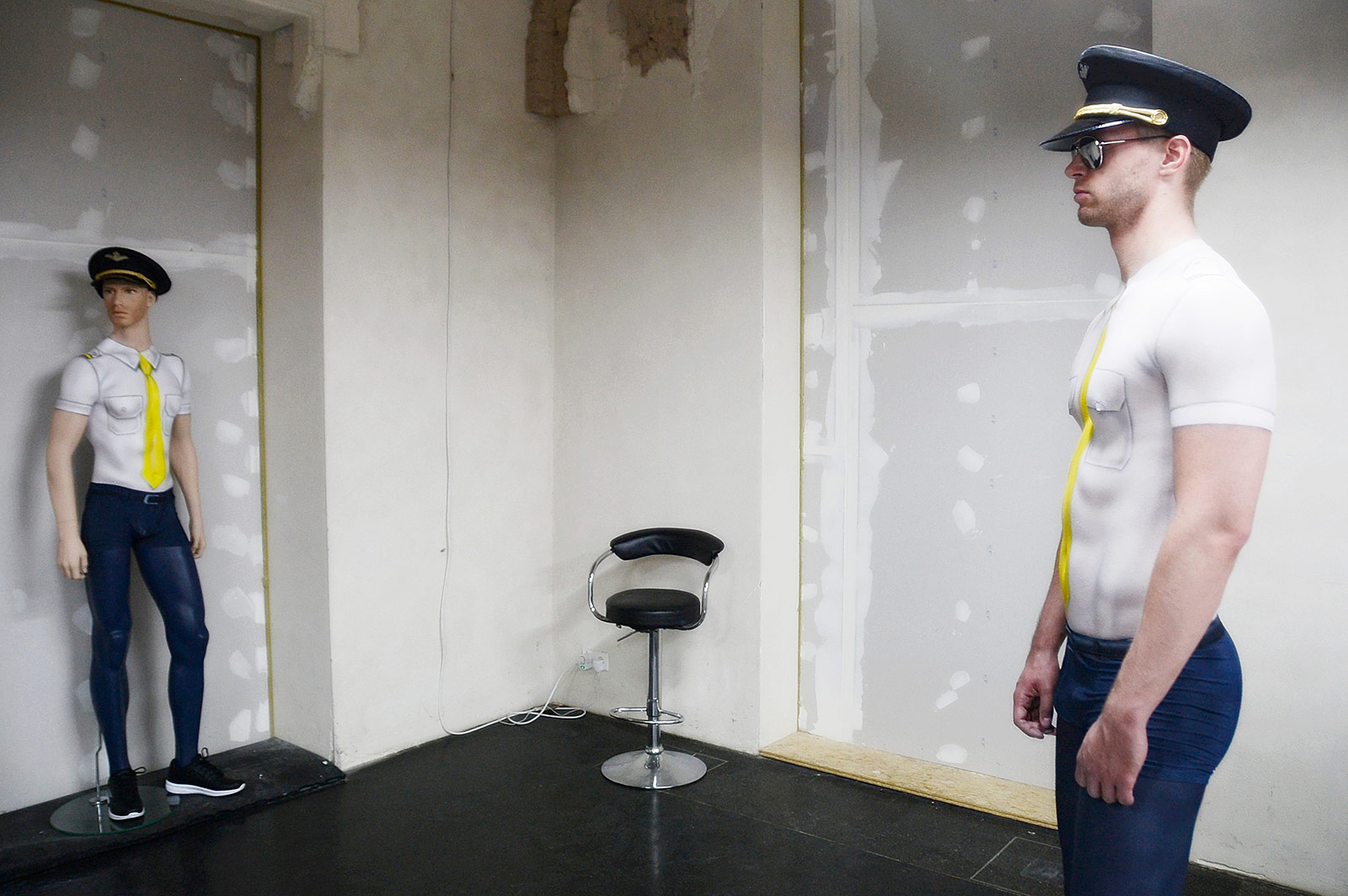 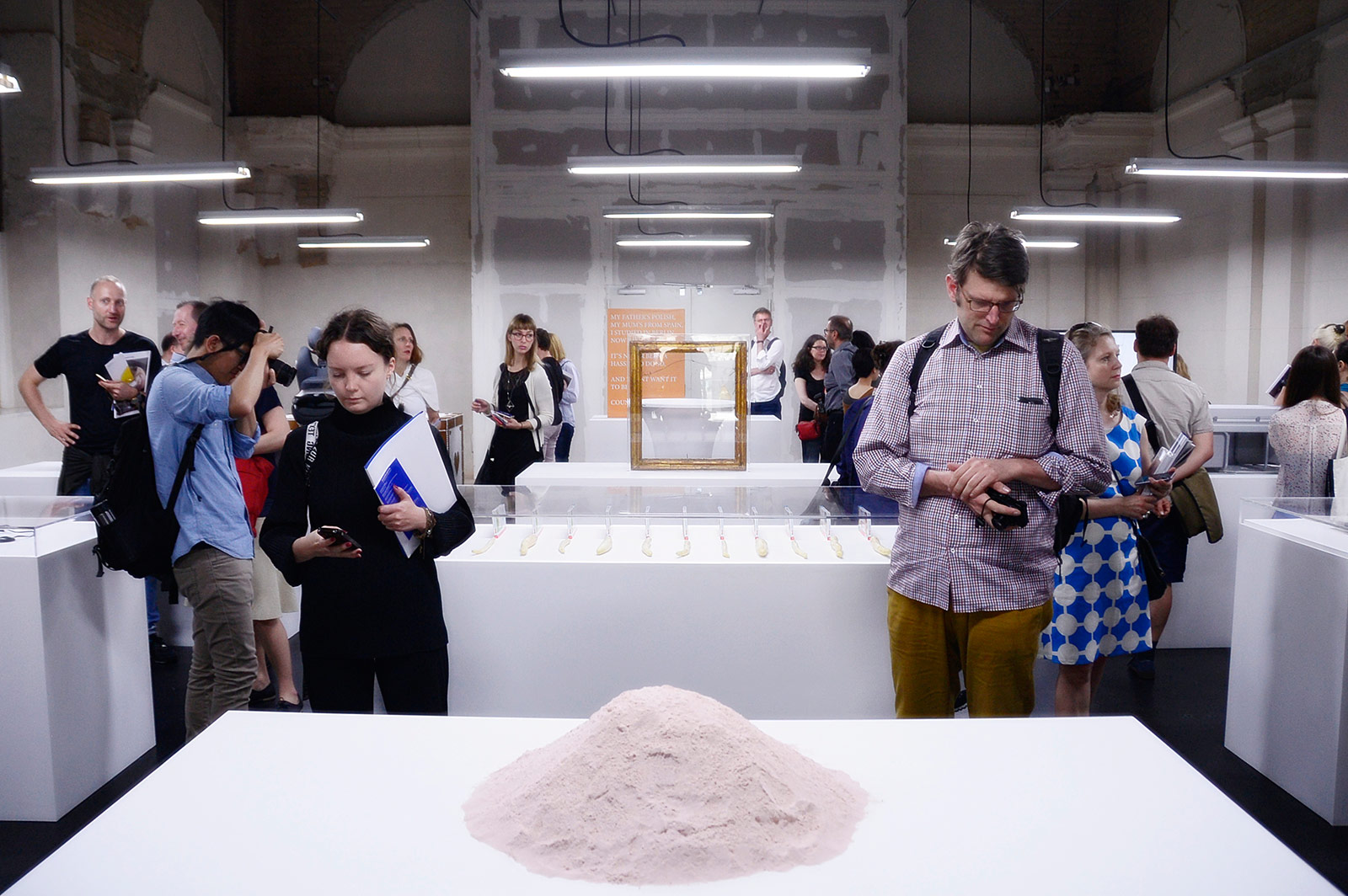 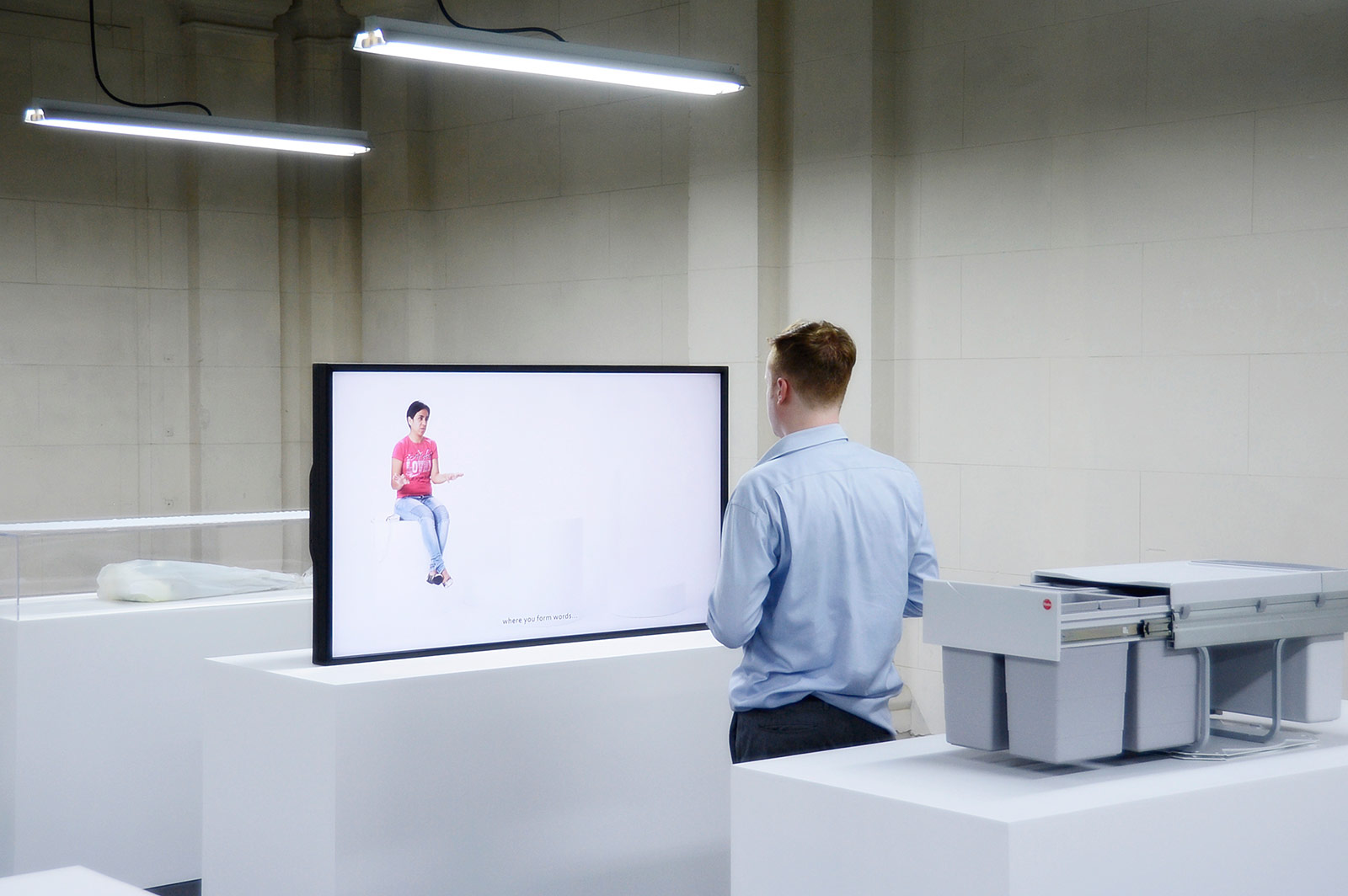 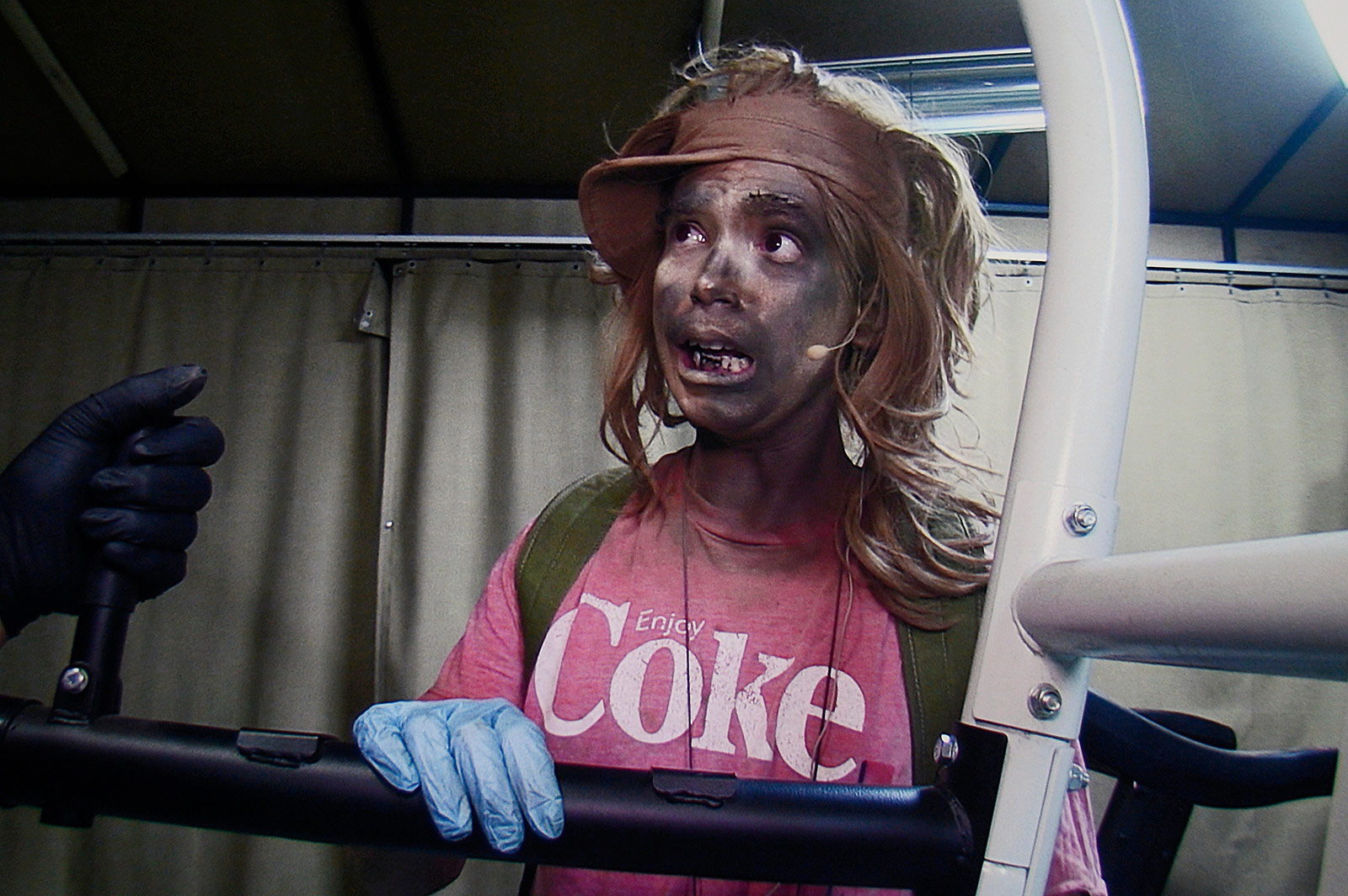 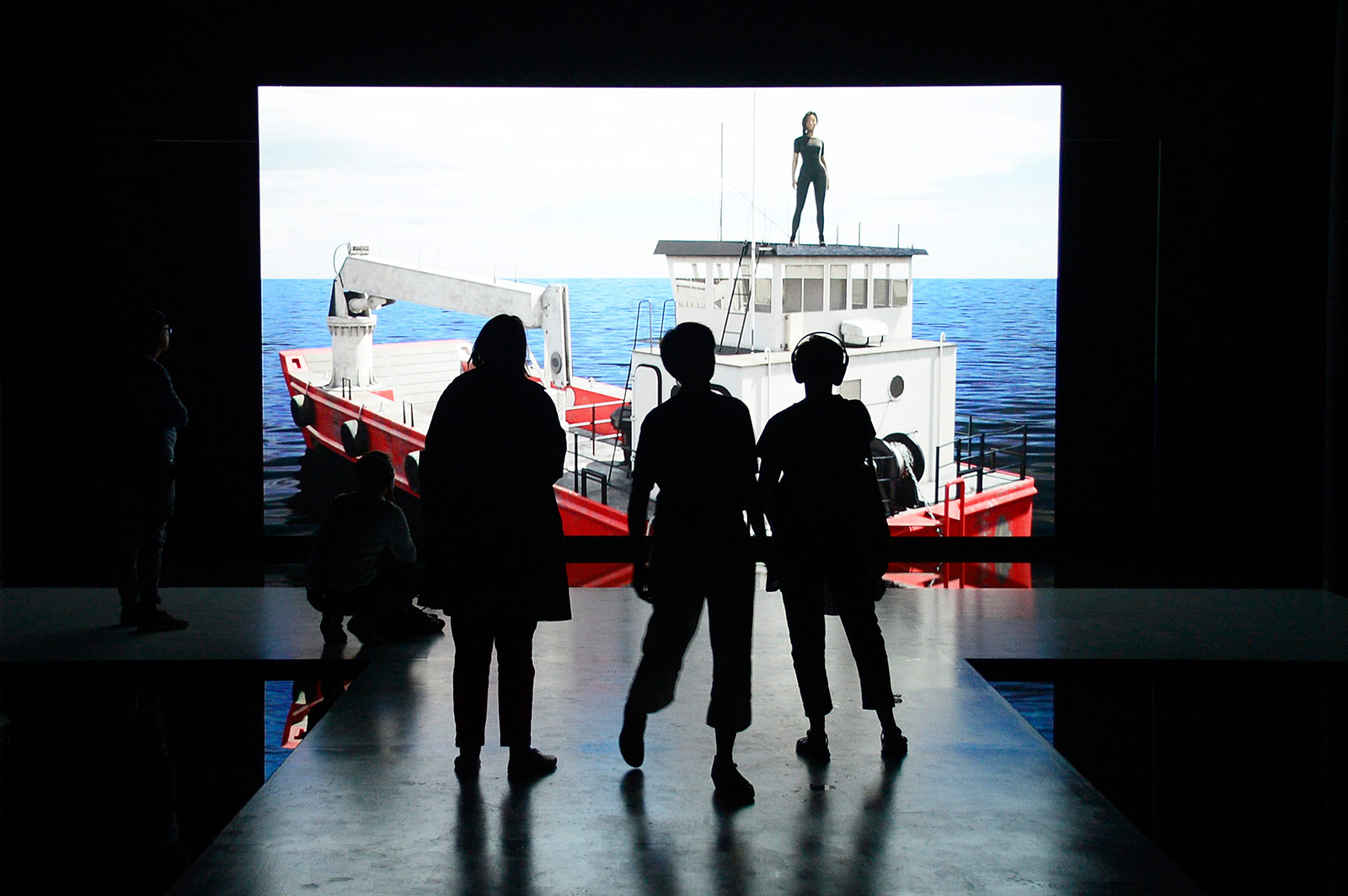 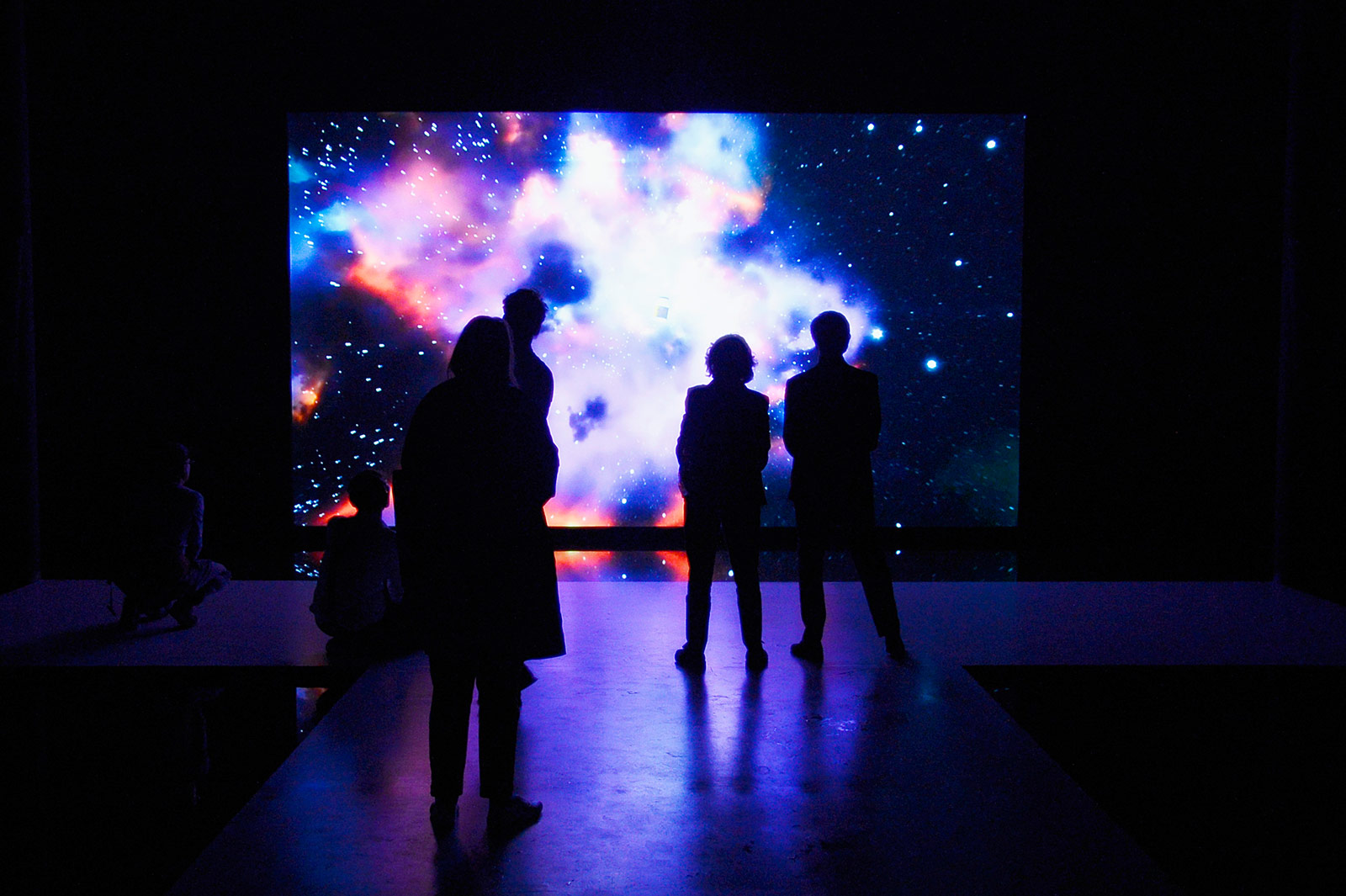 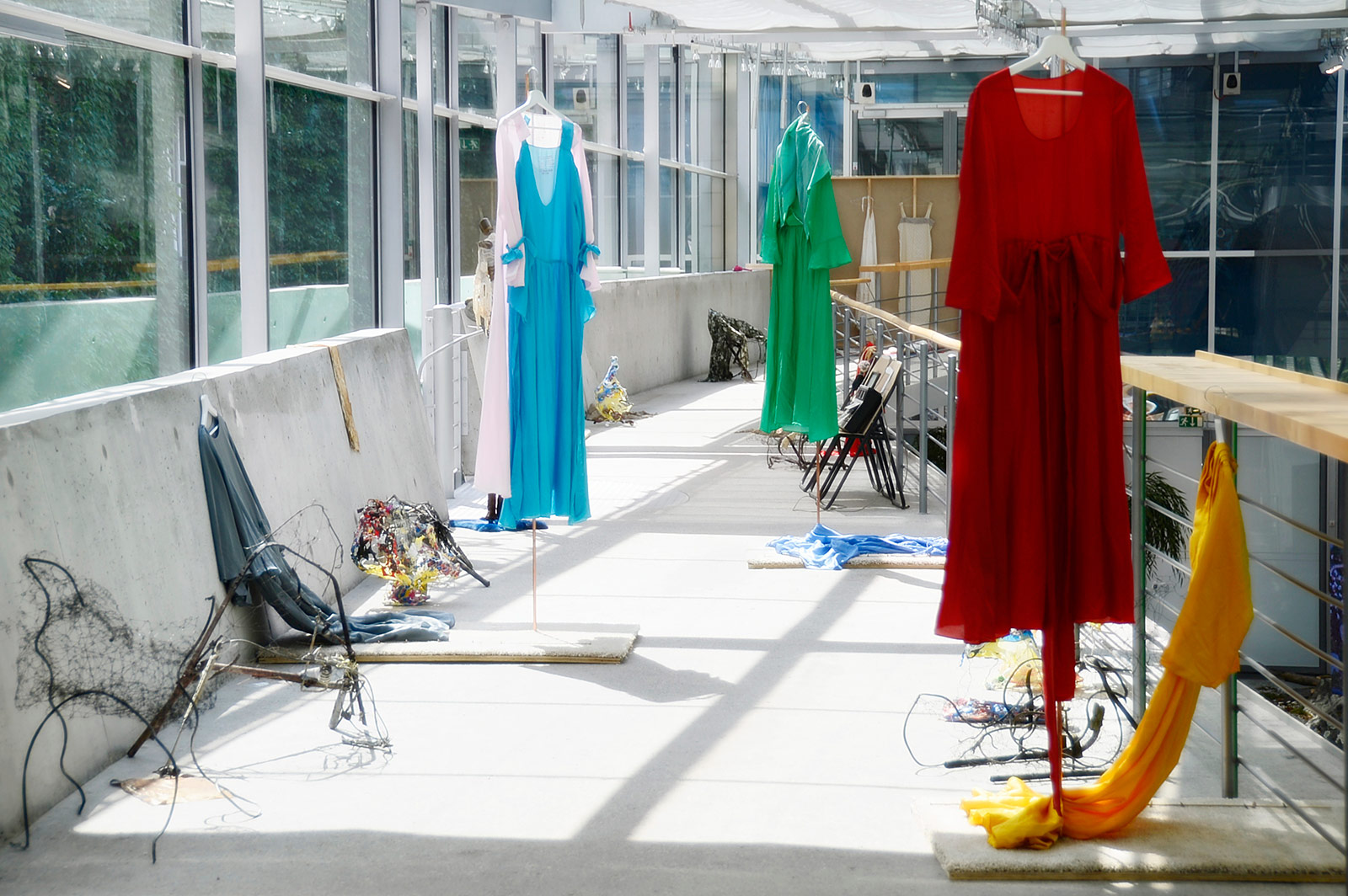 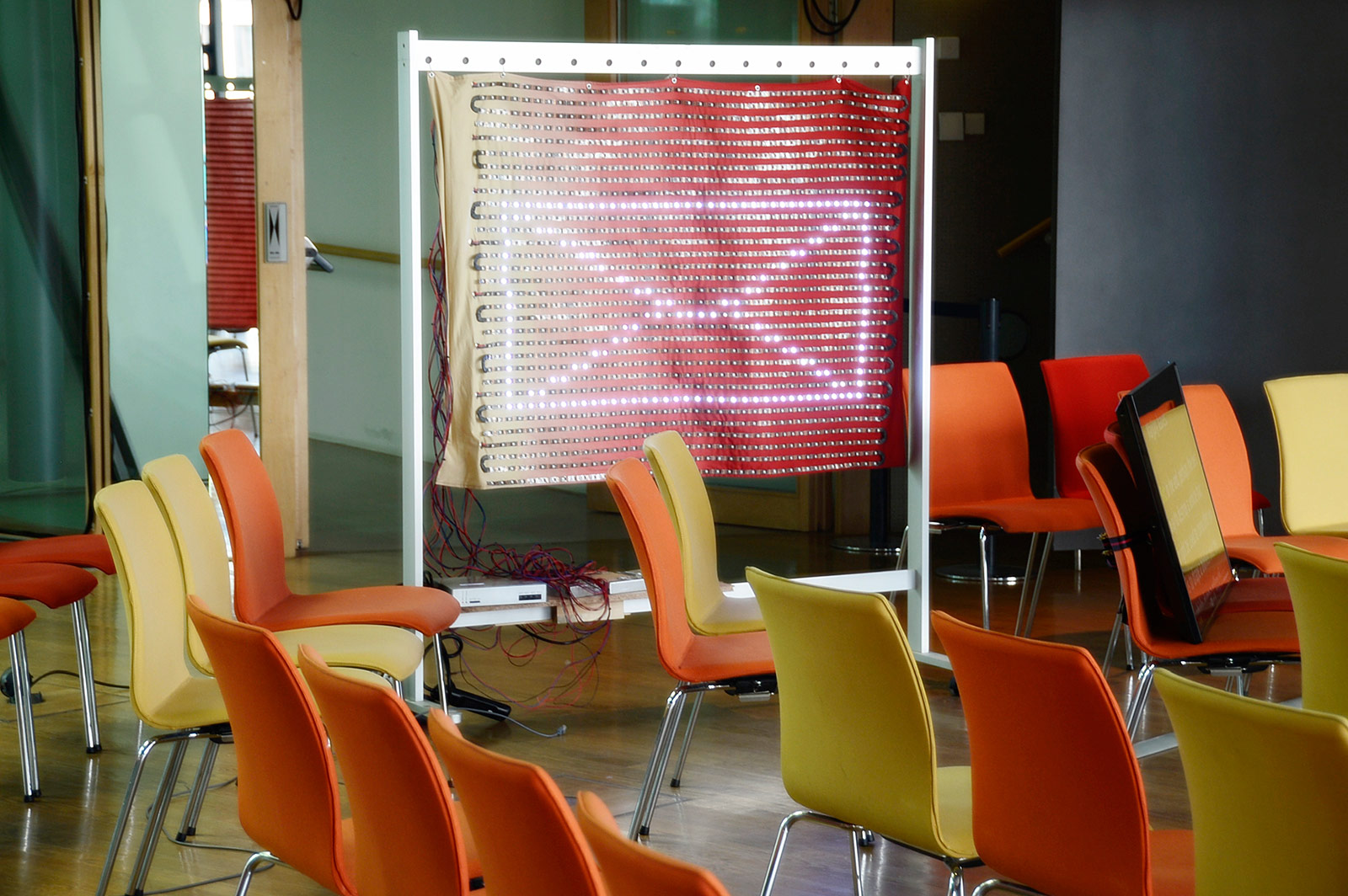 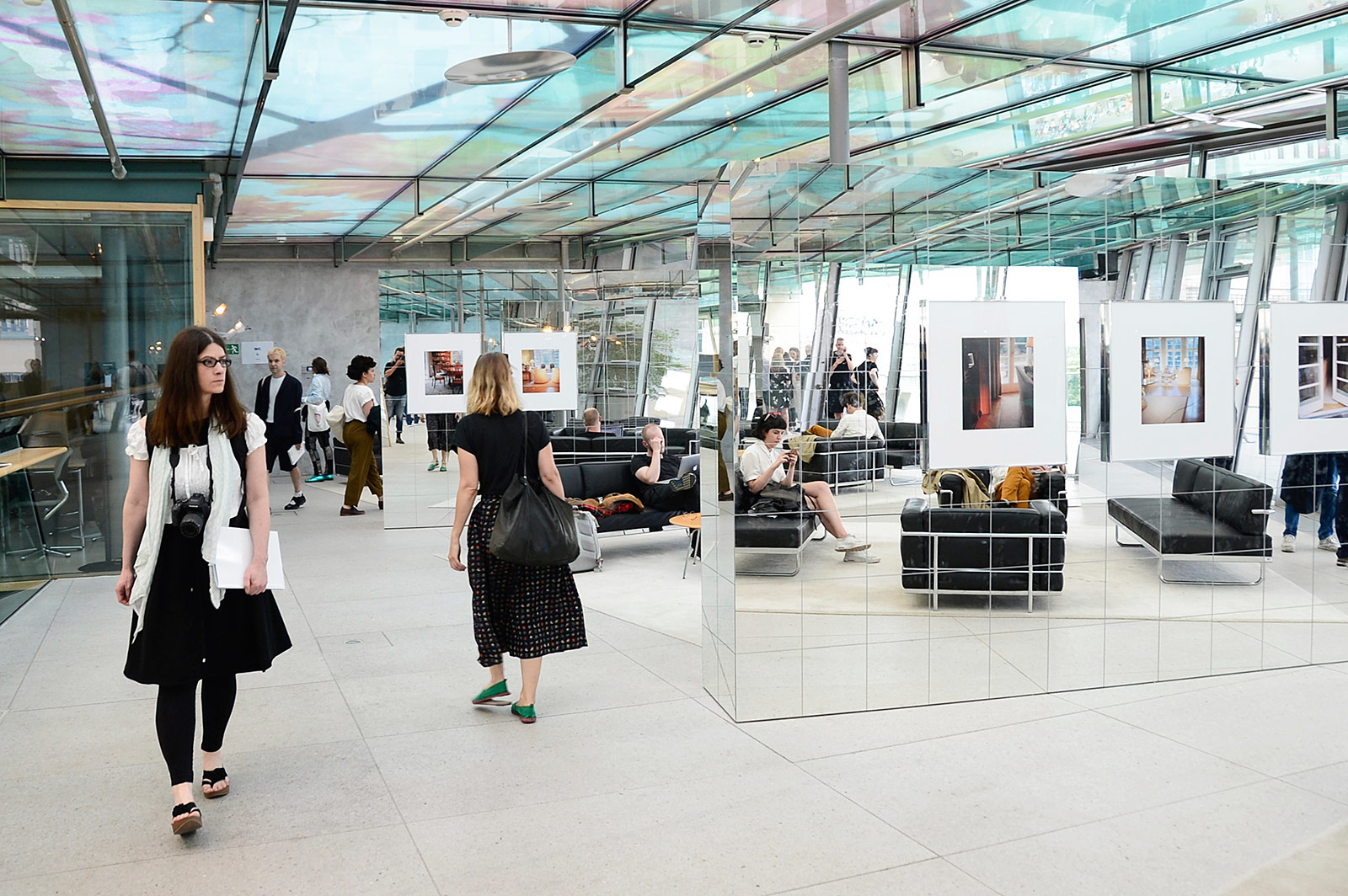 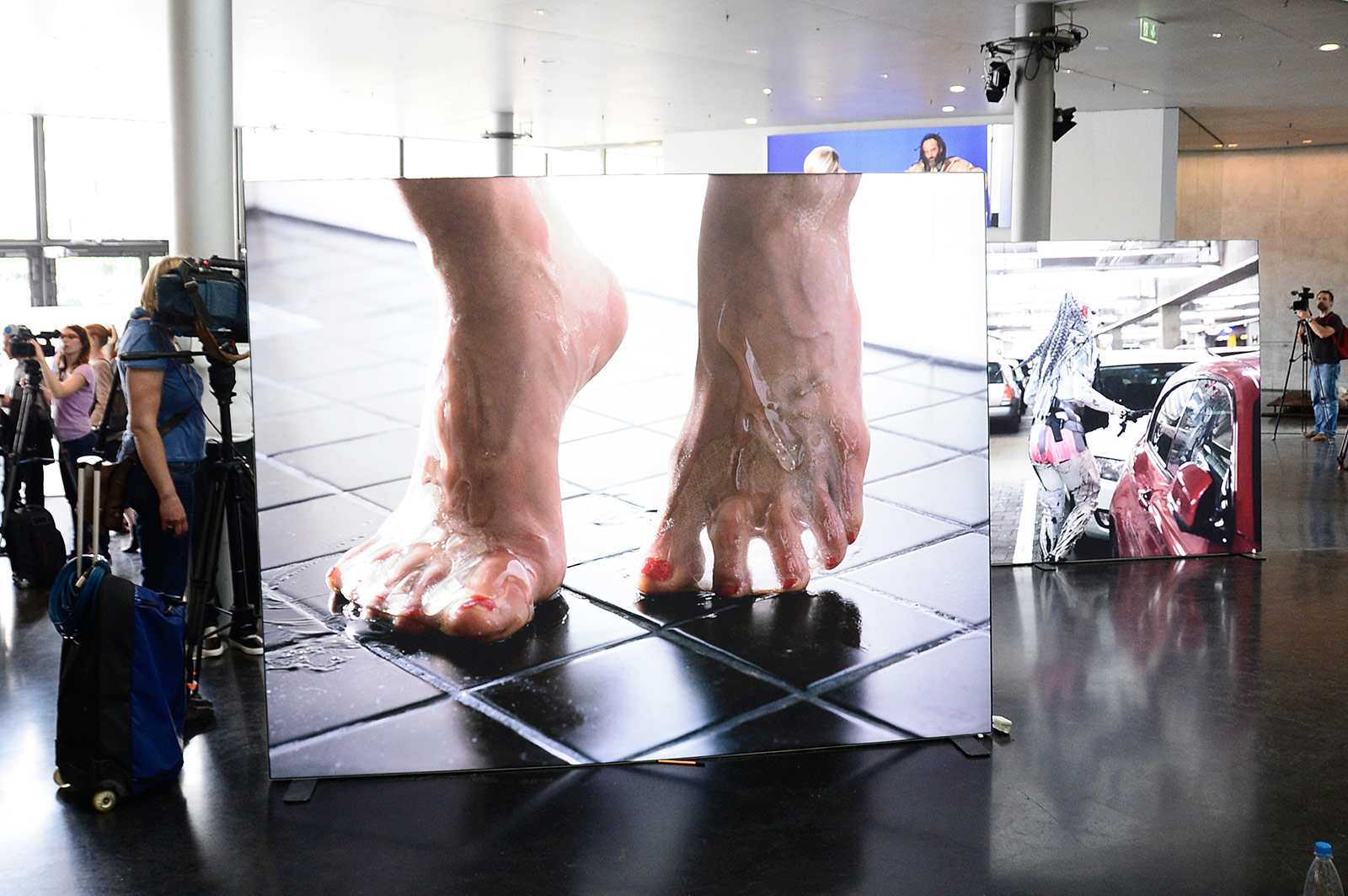 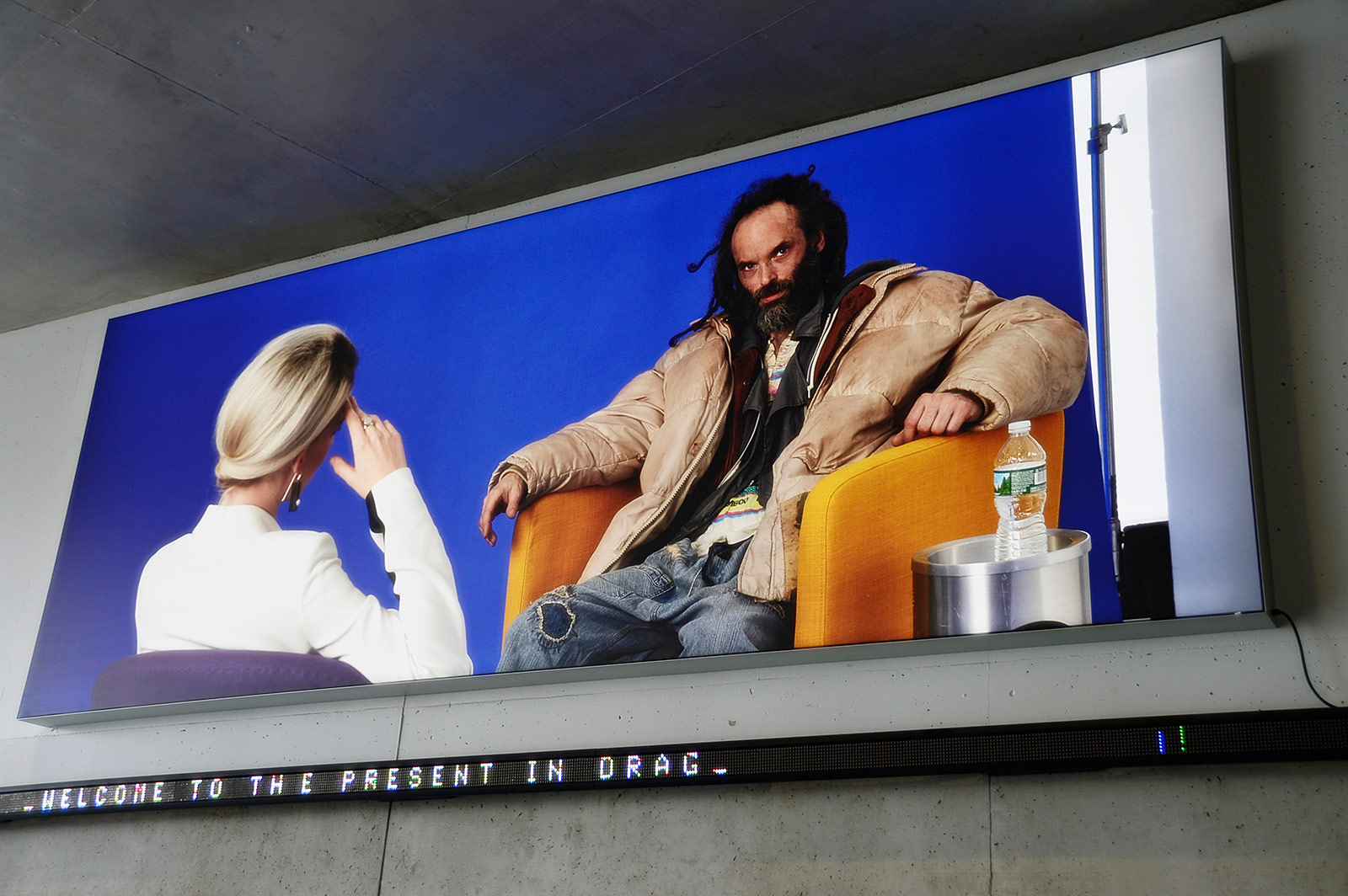