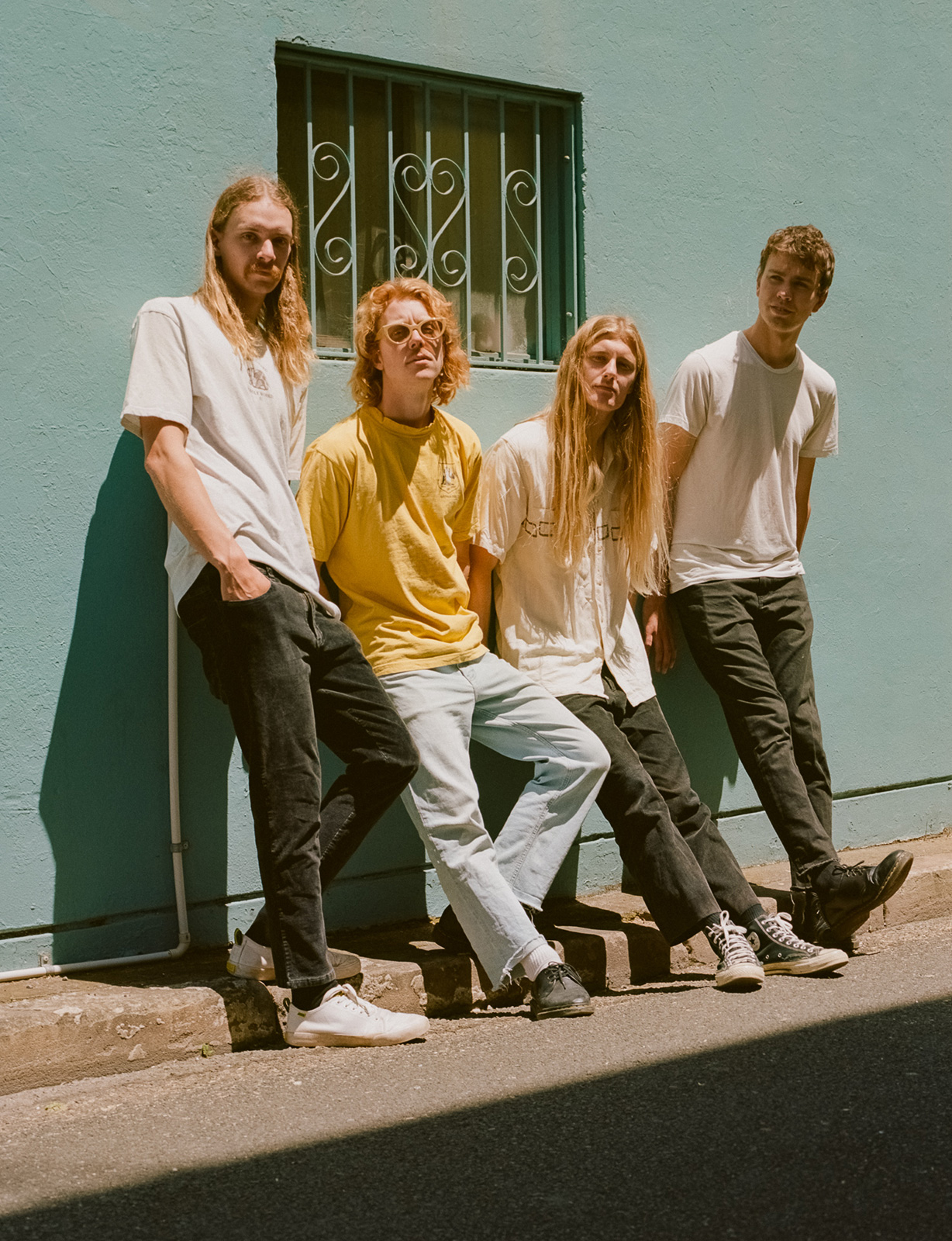 Starting from their experiences and stories they know, The Moving Stills have continued to establish themselves in the Australian music market. Having released their breakout single Nineteen in 2018, they now present their first full-length album Sunshine Corner. From U and me to Downlow, eleven songs make up this new release, built on honesty and heartfelt. “Hopefully some of our experiences connect with the people listening to it,” says the band, who demonstrates with this new work that they continue to learn and mature in the music industry.

Sunshine Corner is what we all need right now. A sound inspired by nostalgic surf flavours and synth swirls that ripple through the air, creating an atmosphere where everything flows. The Australian summer is felt through the singles that they now present, some of them previously released as Gene or Waste my time. “This album has been a gradual process of refining and working on songs both old and new over the last 2 years,” they comment on their new work. “It will show a cross-section of different flavours we’ve been playing with,” they add. And they are right. The eleven tracks perfectly complement each other, keeping their essence and personal identity.

Having performed at staple Australian festivals including The Big Pineapple or Sounds of The Suburbs, the Australian alt-pop/rock band has also toured with Ocean Alley or Spacey Jane or The Delta Riggs, among many others. Now they take advantage of the knowledge they’ve acquired from all these experiences; they're also influenced from the guitar-based rock as well as electronic and groove-based artists. “In a way, Sunshine Corner is a coming of age album filled with stories of emotional struggles, self-realisations and reflections, heartbreak and the lessons learnt along the way,” they confess about their just-released album, available now through Sureshaker.