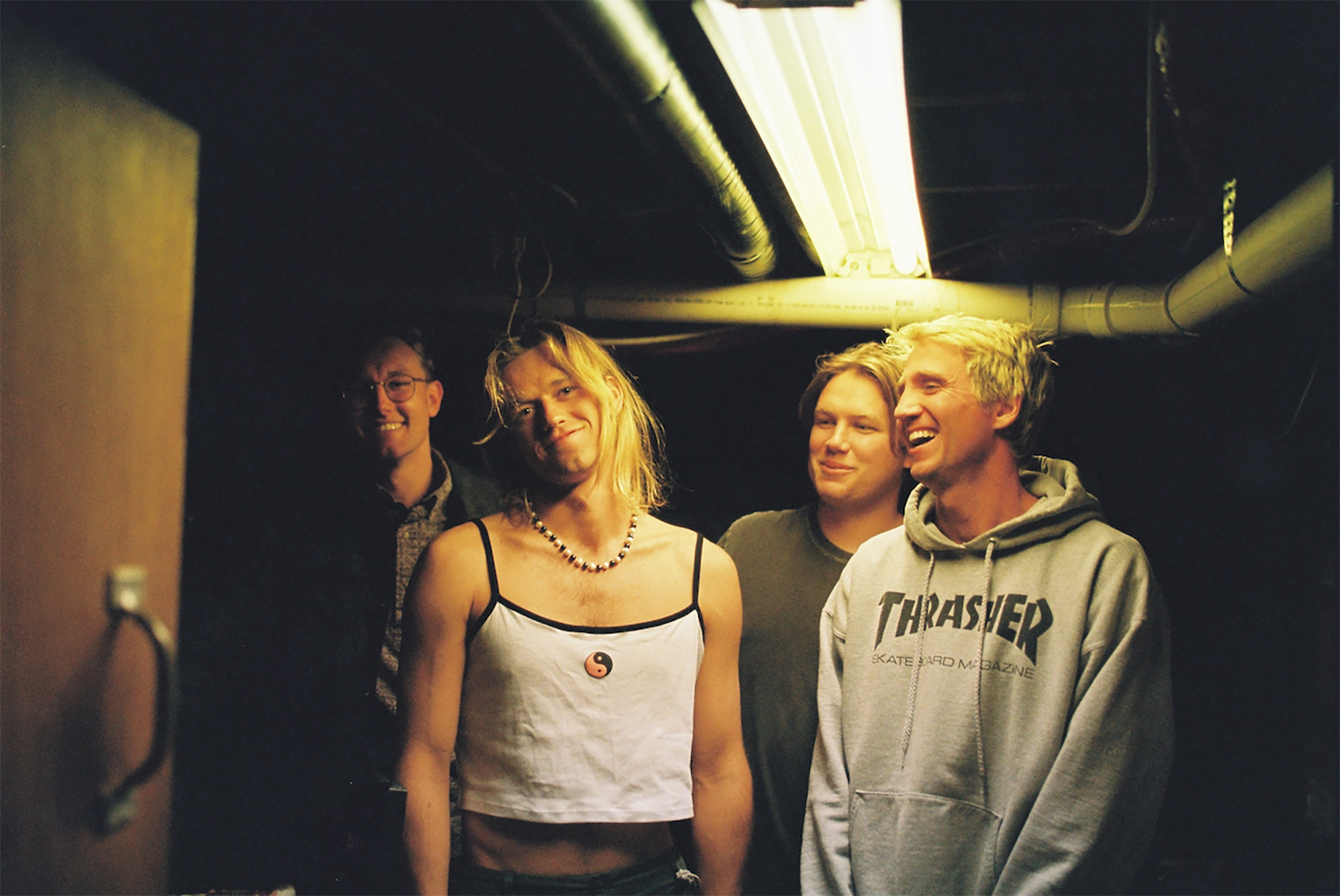 For The Moss the boundaries between musical genres do not exist. The idea that the sound can or should be structured in different styles under different names does not make sense for the exuberant modern-indie-meets-'60s-blues four-piece, who prefer to focus all their attention on consolidating a work that truly represents them. Pursuing this goal, now the Utah-via-Hawaii group present their new single and music video, Insomnia. A release that features explosive melodies and melodic guitar riffs soaring over driving basslines for a wildly addictive sonic journey.

“It's bittersweet song about passing the point in a relationship where you can't sleep at night when you are away from them,” says the band about their new release, which comes along with an animated video by Duncan Hatch. Since the group began their journey on the music scene 7 years ago, when Tyke James (vocals/guitar) and Addison Sharp (guitar) picked up a gig serenading diners at local taco trucks in between surf sessions, they have continued to explore their sound. And their live performances, highly applauded by an audience that follows them wherever they go.

Together they’ve had to face obstacles that every artist encounters in their career, such as a lack of budget or the need to join forces to work on a common goal. “We bought some nice mics and an interface and I ended up learning how to mix while we were recording,” James recalls as he reminisces about some of the experiences they had as a band in the past. But if there is something that everyone enjoys the most, it is live performances. “There’s something special that happens when you get an immediate reaction to a song,” they add. Do you want to know more about their upcoming shows? You can find all the information here.