Celebrating the diversity of creativity 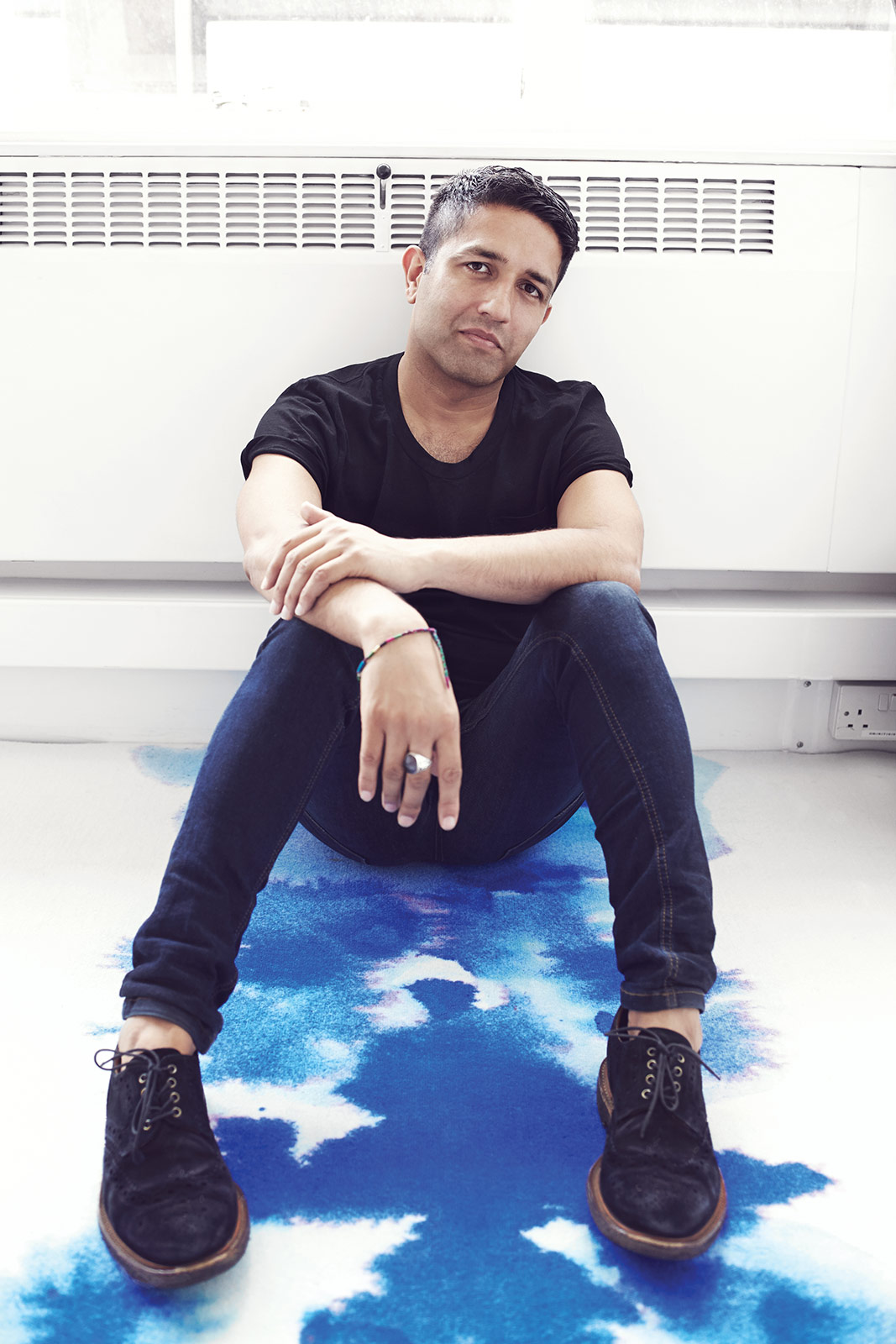 Fashion designer and curator of The Migrant Festival, Osman Yousefzada, remembers growing up in Birmingham as “a street awash with colours, smells and a babble of different tongues and dialects. Women in saris of bright hues under dark and khaki trench coats mixed freely with men in tailored blazers over traditional costumes.” And this is just what he wants to capture in both the festival, which will run across the city, and his coinciding solo exhibition Being Somewhere Else held at Birmingham’s Ikon Gallery. Occurring between June 14 and 17, the festival will blend fashion, activism, art, discussions, and just about everything in between.
“The exhibition reveals Osman’s remarkable ability as a storyteller, a skill passed down through generations, combining fashion, film and family life. The Migrant Festival conveys a desire to move freely between cultures, philosophies and art forms” said the director of Ikon, Jonathan Watkins. And whilst celebrating the diversity of cities like Birmingham, Osman also uses this festival as a platform to shine a light on socio-political issues such as fast-fashion, cultural displacement and inclusivity. The festival is supported by the likes of Dazed and Selfridges, and will be the first time that Osman Yousefzada has ever taken over an exhibition space – and starting off by exhibiting a solo show and curating an entire festival is definitely one way to do it.

Our highlights kick it off on Thursday, where Gregory Mark Lewis, former illustrator for many Parisian fashion houses, will teach fashion illustration using a contemporary dancer from Elmhurst ballet school. Friday then features a screening of The True Cost (2015), a moving documentary exploring the detrimental impact that the clothing industry has on the world. After this, head to a tour of 100 years so what, an exhibition by Polish multimedia artists celebrating a hundred years since women were given the vote in Poland and the United Kingdom.

On Saturday, get ready for a fashion procession led by activist, model, and iconic symbol of resistance Saffiyah Khan. This will be followed by a discussion with Osman Yousefzada himself and British Vogue contributing editor Claudia Croft, discussing how Osman’s designs are influenced by cultural differences and growing up in post-industrial Birmingham. Finally, on Sunday, see fashion diversity professor and former fashion editor of i-D, Caryn Franklin, in conversation with curator of the V&A’s fashion and textiles, Oriole Cullen, on activism and the flaws of the fashion industry.

Promoting change and speaking out against the issues we face today inspires other people to make a difference in the world – whatever their nationality. So visit the Migrant Festival to get a real look at our shifting world, and shifting minds.
The Migrant Festival will take place from June 14 to 17 in different venues of Birmingham, United Kingdom. 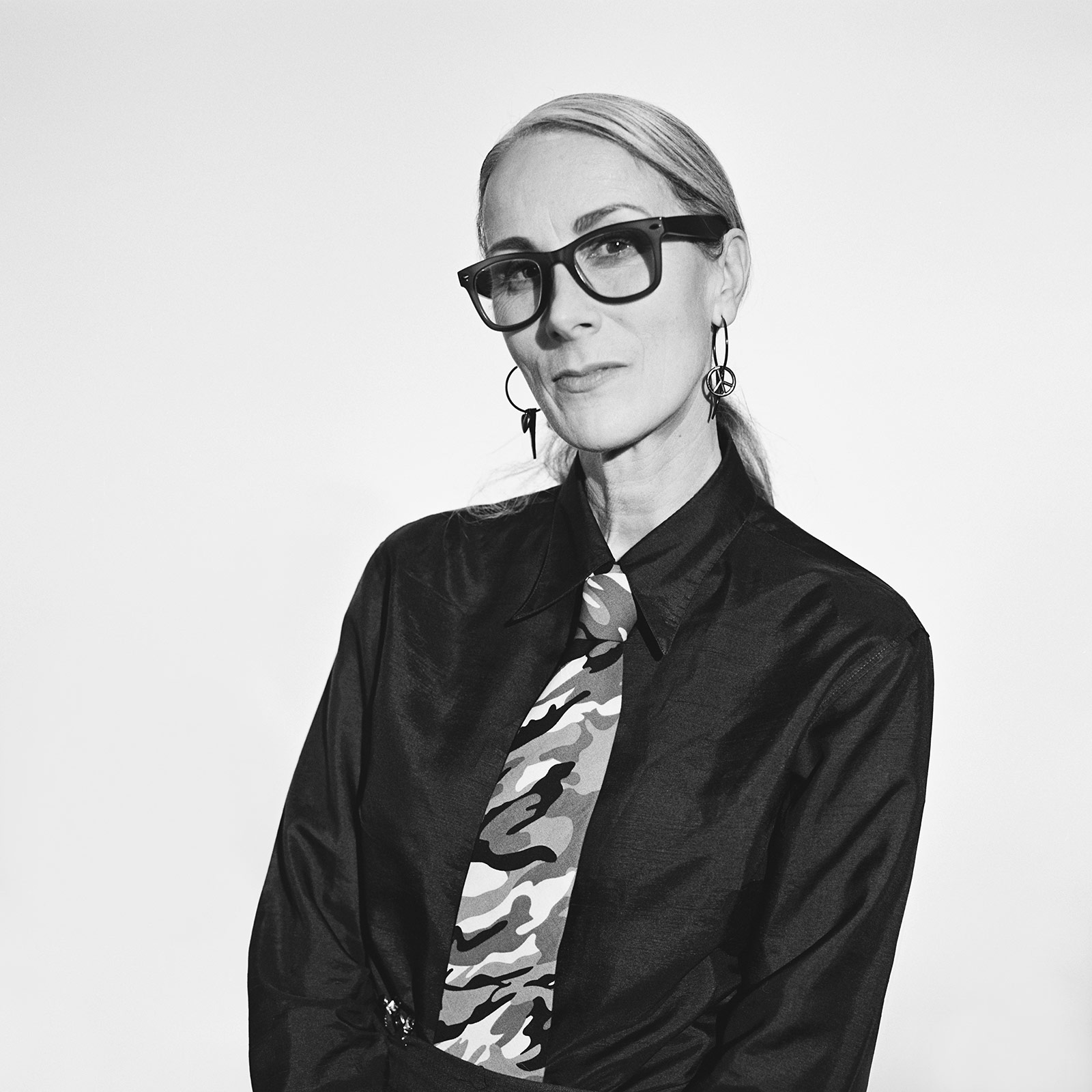 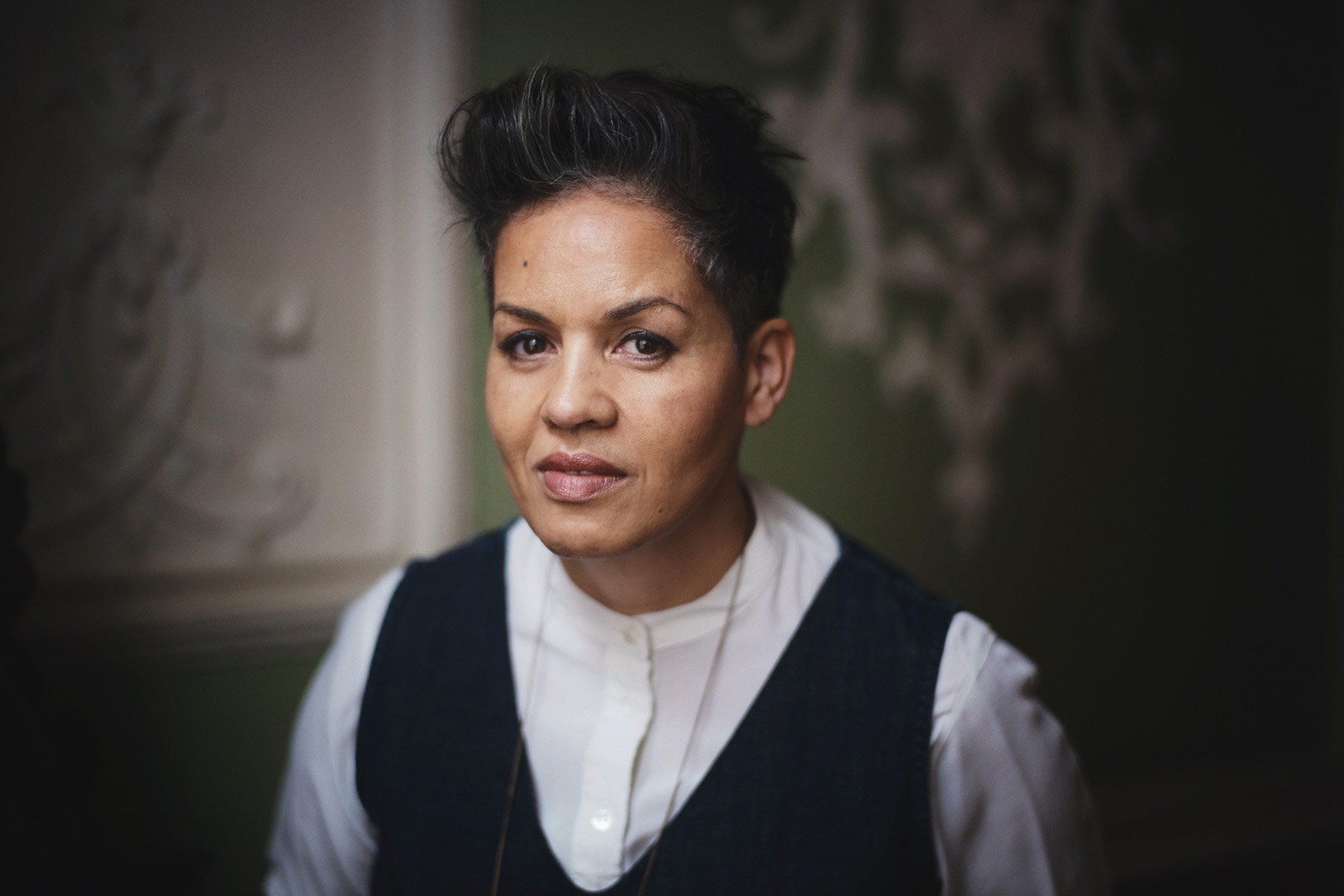 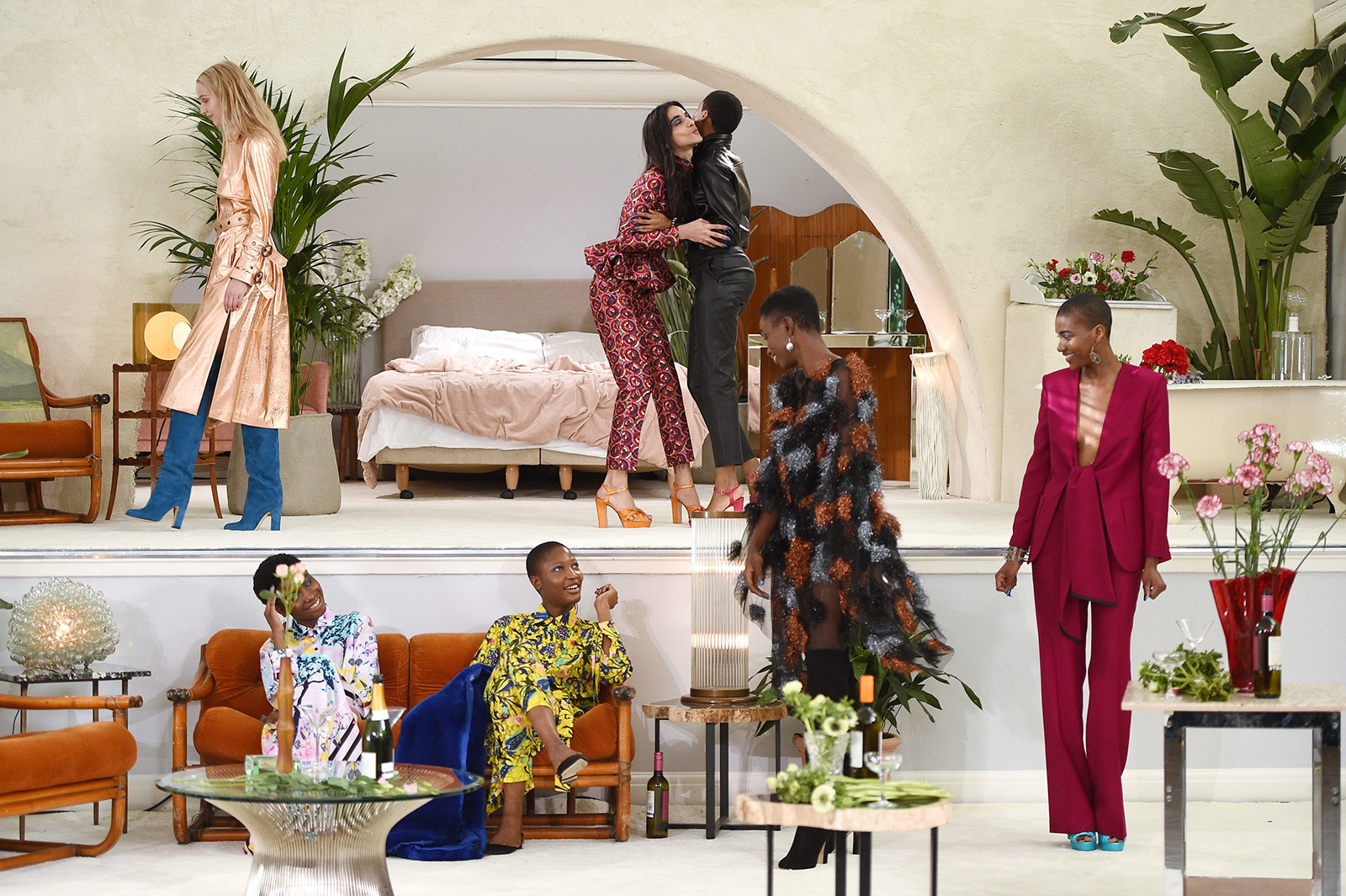 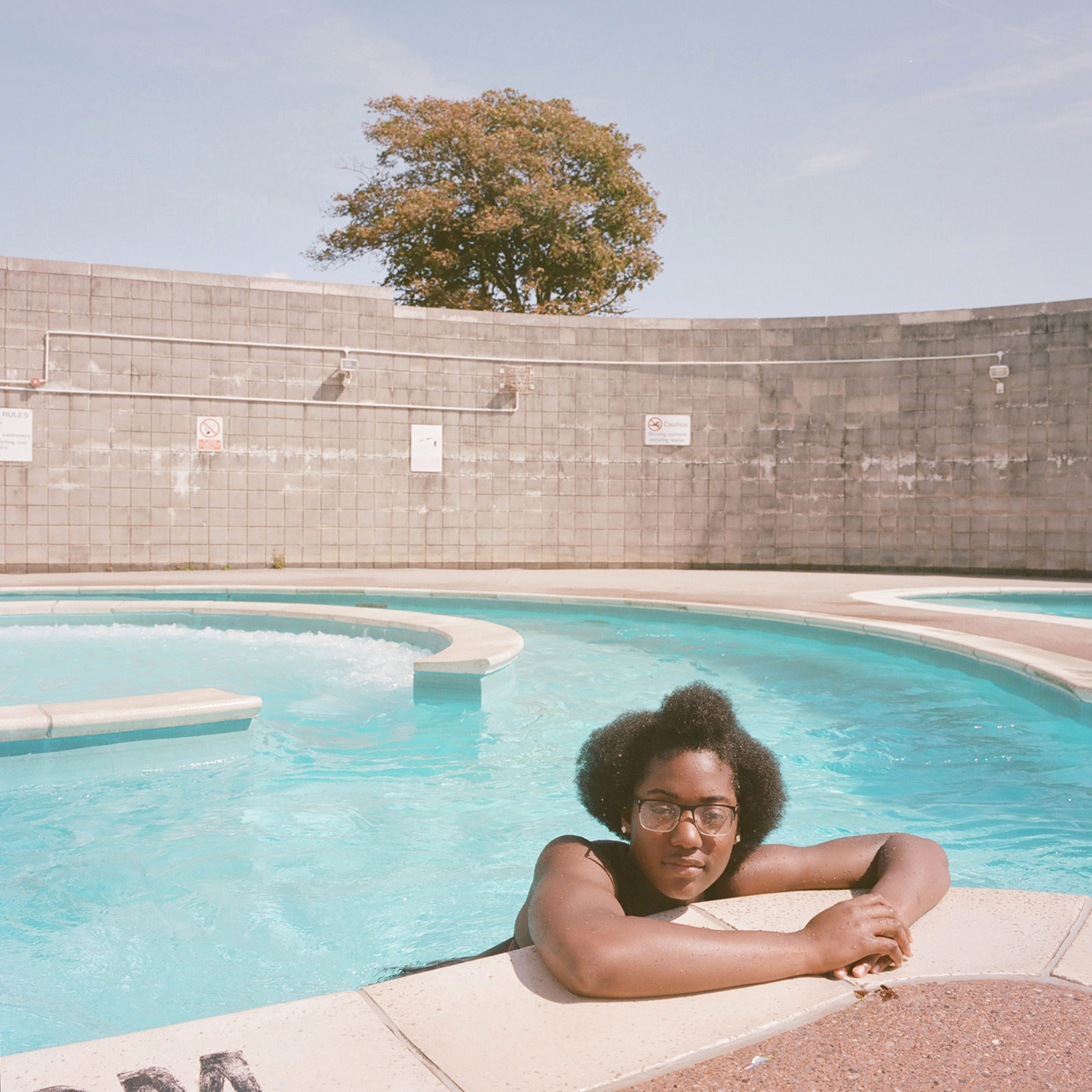 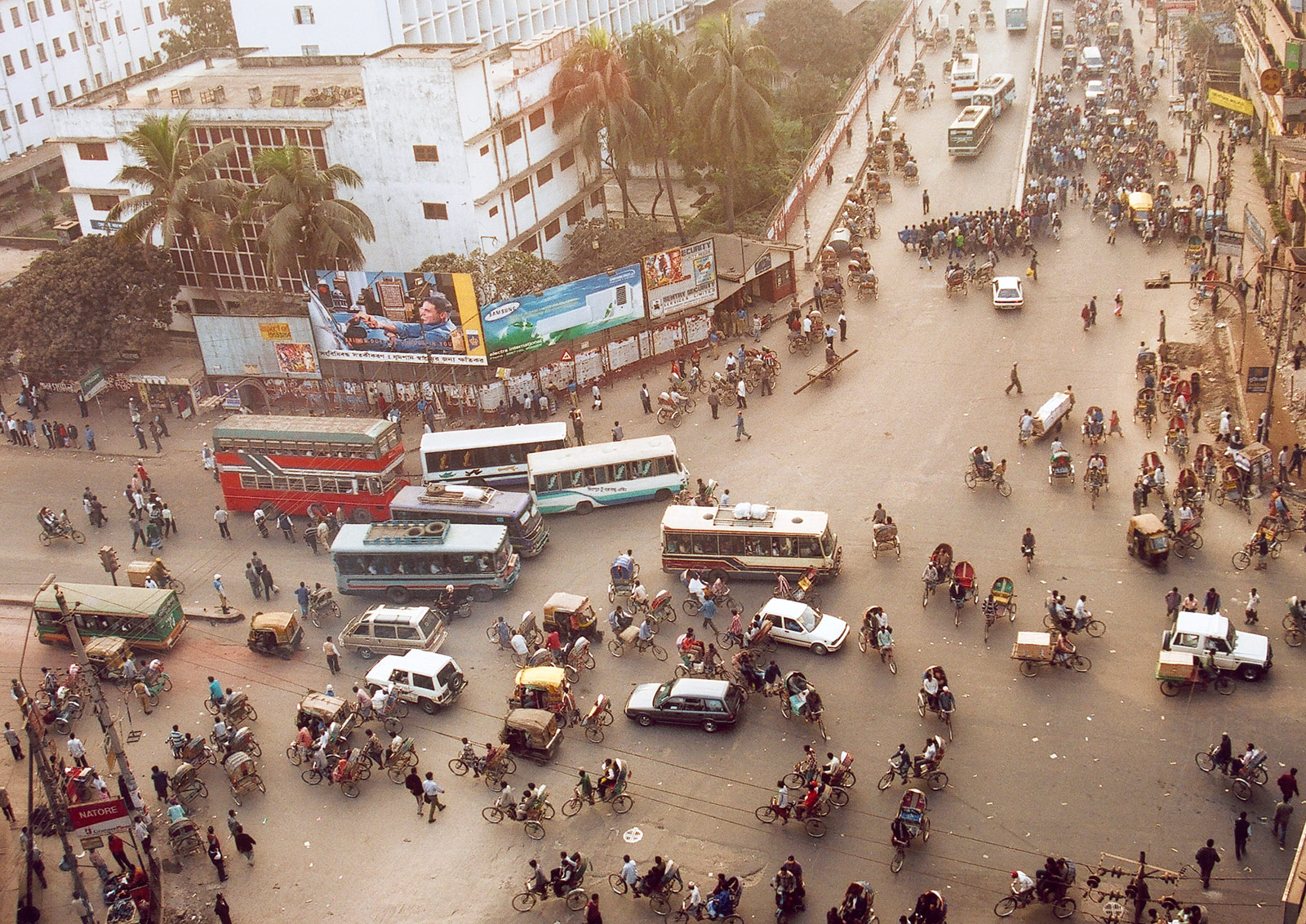 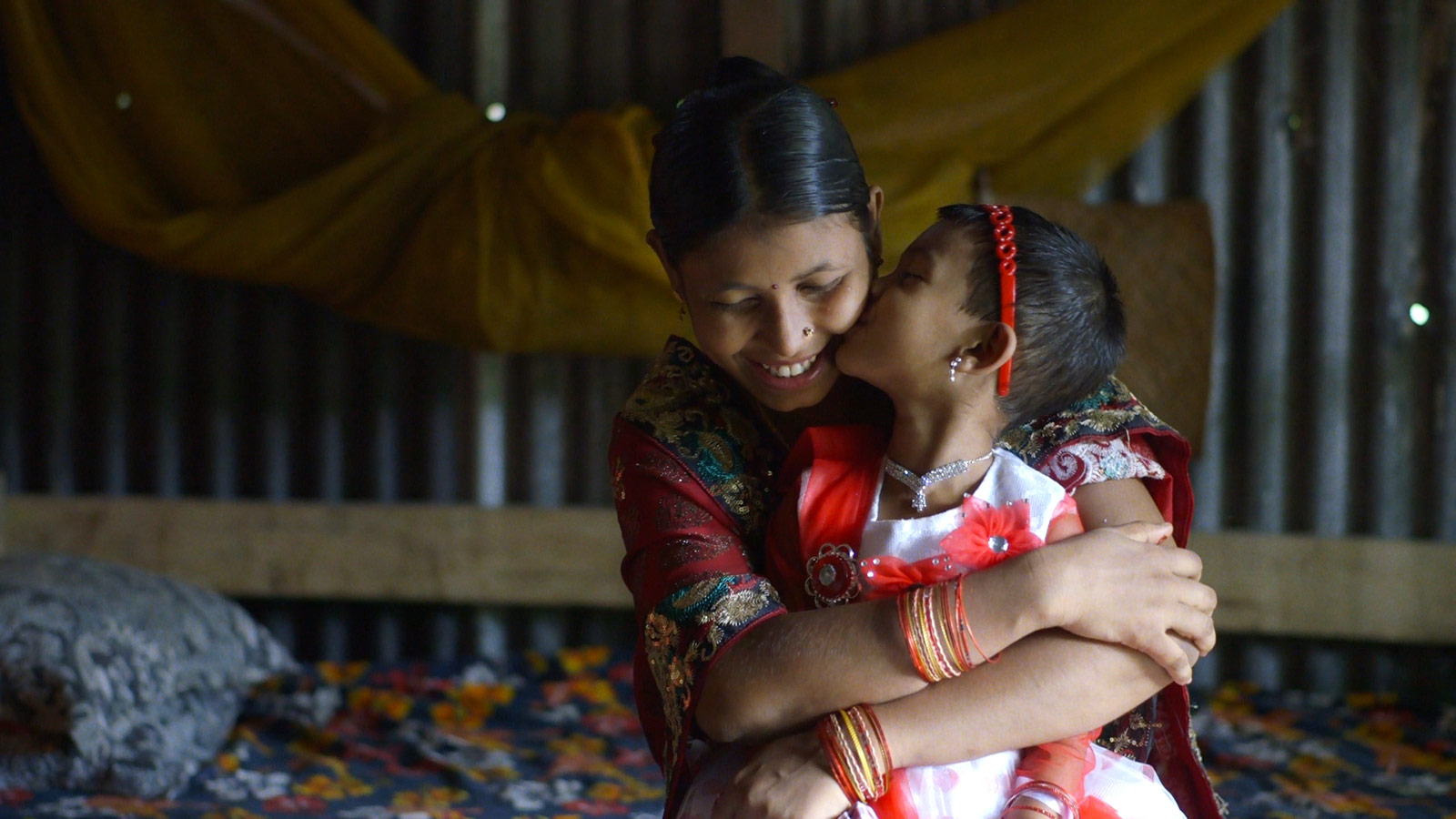