A classic that never grows old 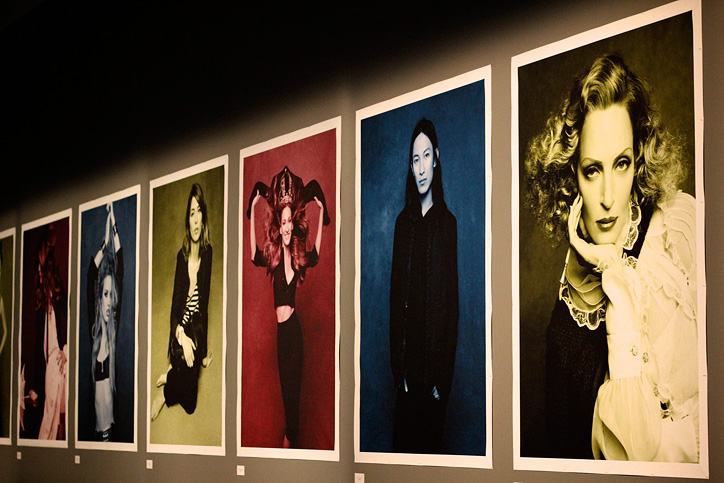 Karl Lagerfeld, best known as the extravagant Chanel’s designer, is also a passionate photographer. Last Friday, at the Swiss Institute’s space in SoHo, he launched an exhibition of his photographs from the book "The little black jacket: Chanel’s classic revisited", co-authored by the former Paris Vogue editor Carine Roitfeld, and scheduled for release this autumn.

As noted by the title, the fashion house’s iconic black tweed jacket – that Lagerfeld redesigned and transformed into a modern and adaptable garment – is the star in 113 stunning monochrome photographs. Prints of Sarah Jessica Parker, Kanye West, Yoko Ono, Sofia Coppola, Alexa Chung, Uma Thurman, Tilda Swinton, Alexander Wang, Elle Fanning and many others, reflect different ways in wich the outfit can be used, all of them reinvented by Lagerfeld and Roitfeld themselves.

Originally launched in Tokyo in March, the world-traveling exhibition is making a one-week stop in NYC and can be seen until 15 June. So, if you are in the Big Apple, be sure to drop by this loft-like gallery and check yourself the talent of one of the most versatile designers in the world. 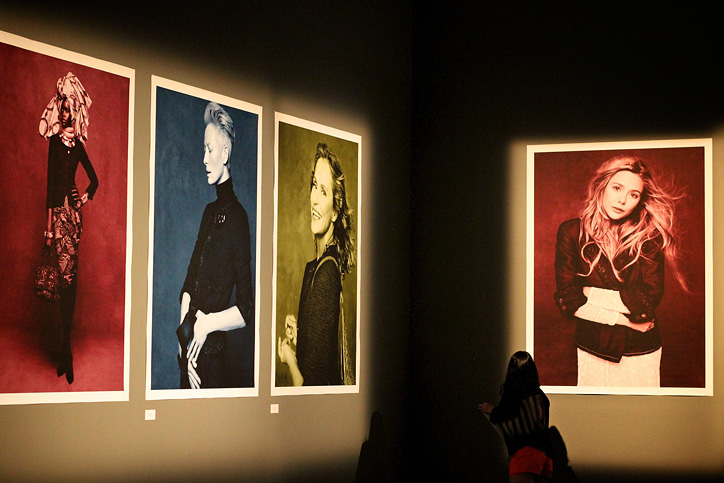 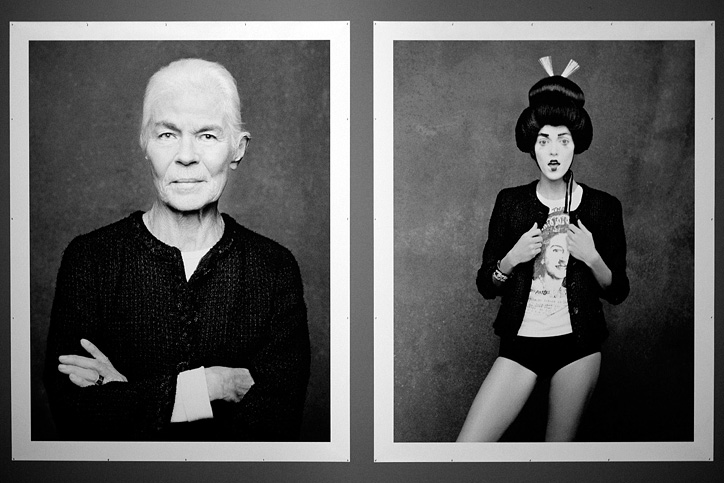 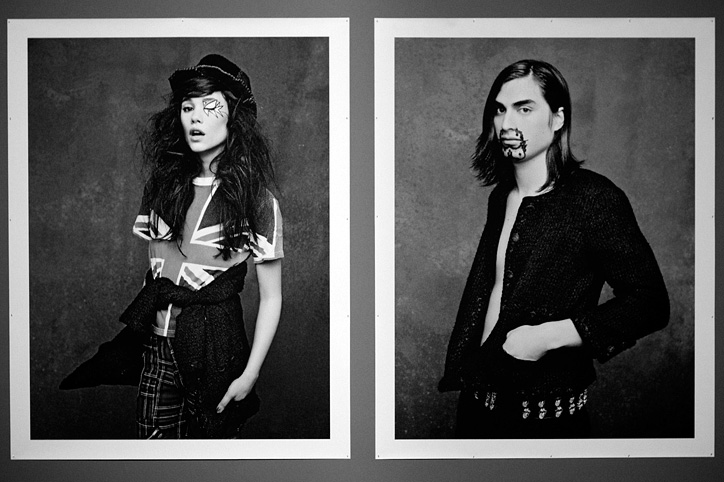 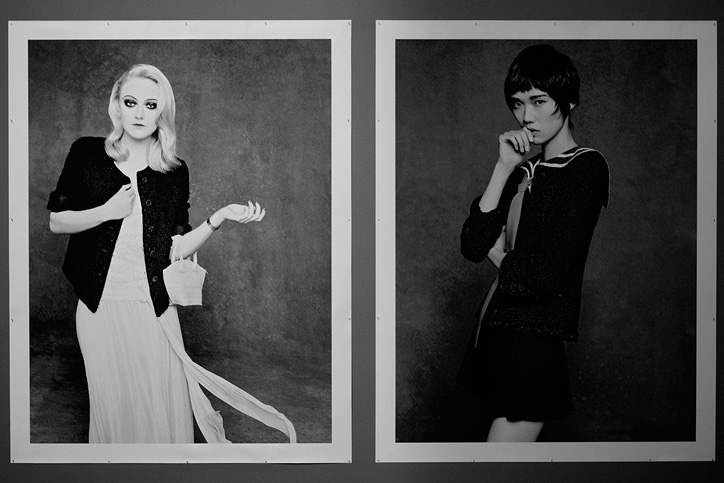 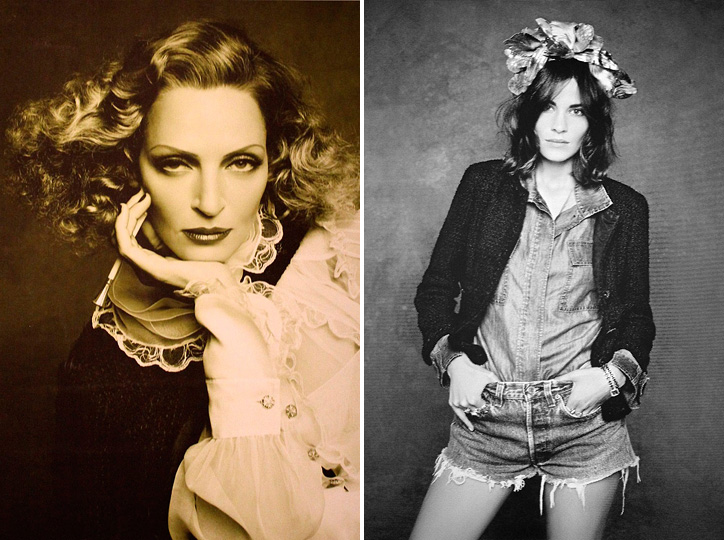 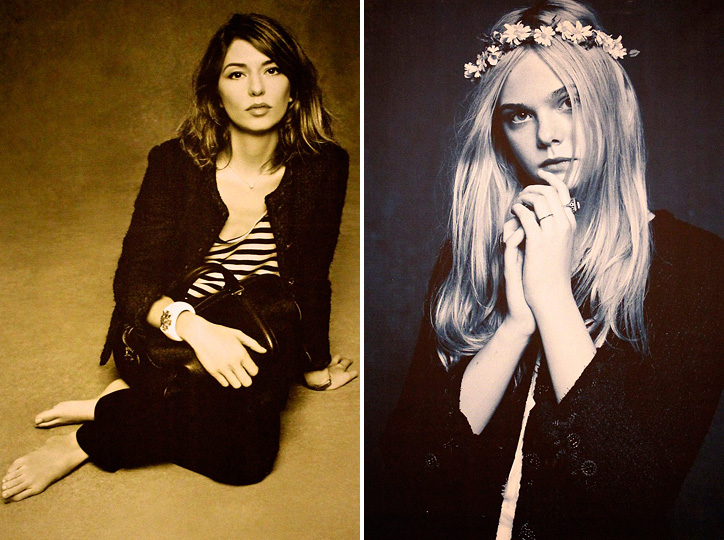 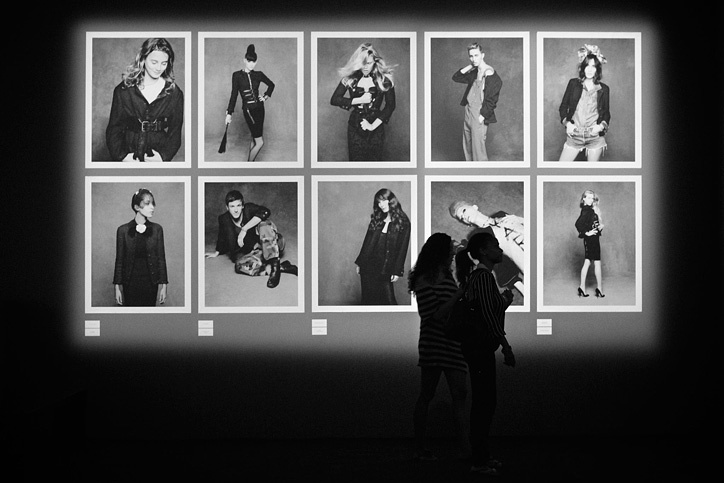 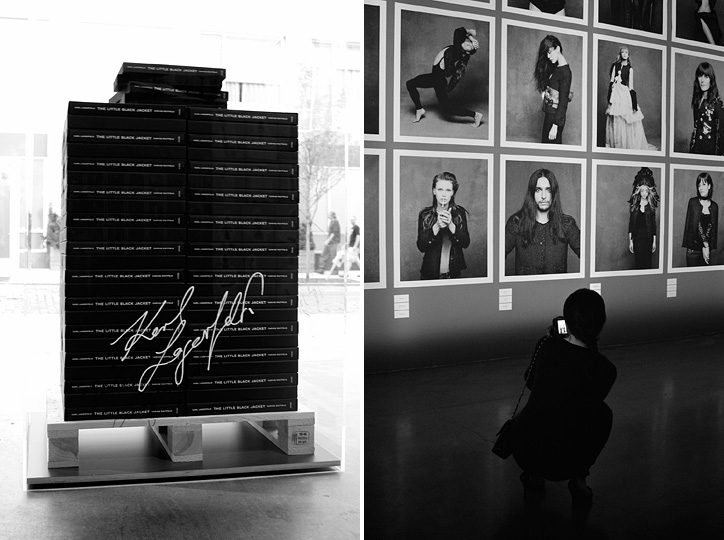