When the end is near 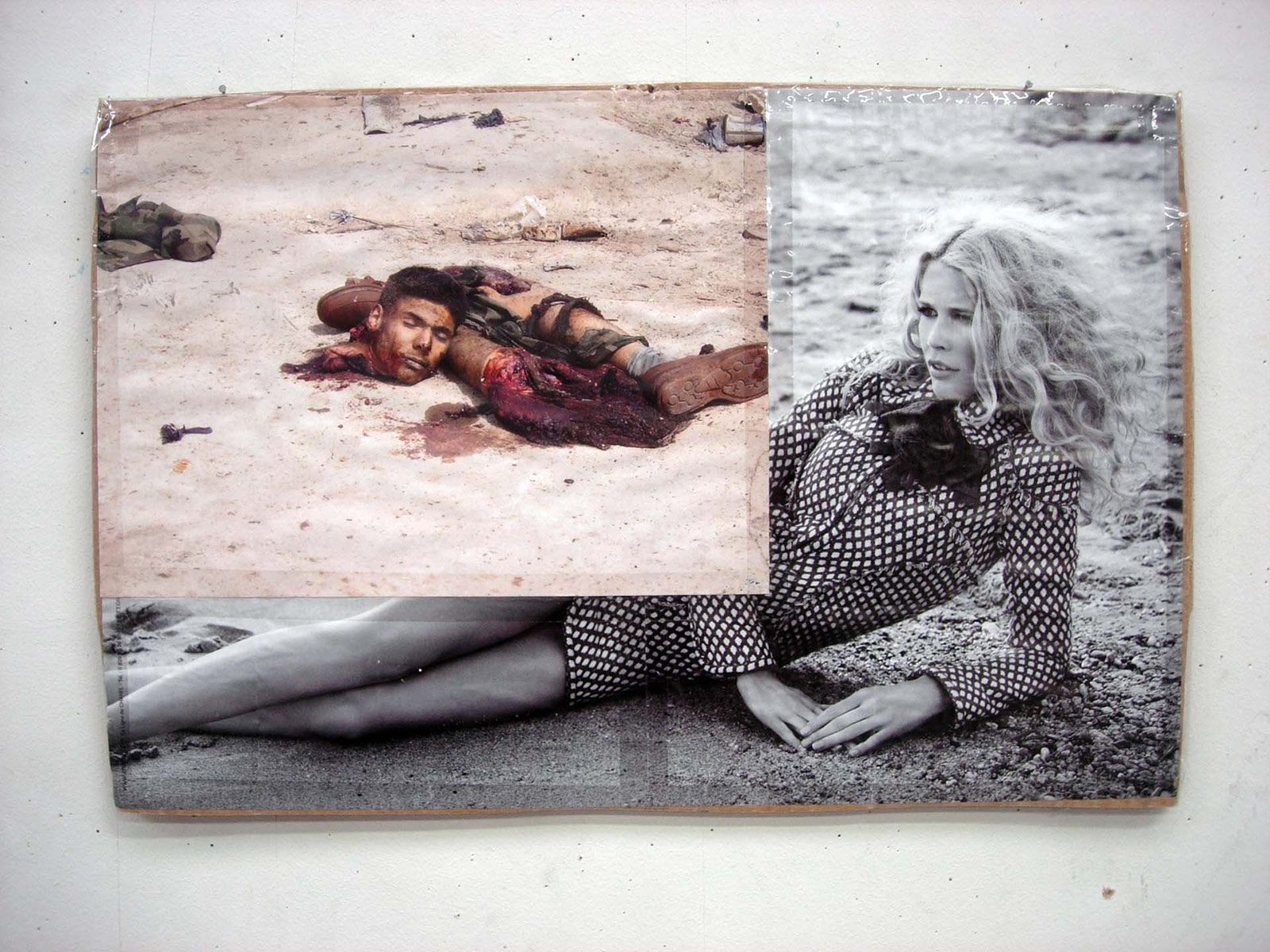 What is it that fascinates us so much about death? Probably, the fact that we’re all going to die, no matter what. But it’s much more than that: loss, memory, fear, pain, melancholy, helplessness. Because of that, all cultures, civilizations, and artists throughout history have tackled the topic. The exhibition The Last Image. Photography and Death, curated by Felix Hoffman and opening on December 8 at C/O Berlin, will explore the theme while focusing on “the Western tradition to deal with image and body”, as the curator explains.
“The exhibition tries to explain the general way we deal with images”, tells us Felix Hoffman, Chief Curator at C/O Berlin. “Why is a picture of a dead body different when we know the person, compared to one we see on the press or in a movie?”, he continues. His rhetorical questions actually strike something inside of us: death is part of our daily life – images of war, shootings, bombings, and fights flood mass media, films, video games and the Internet. “But we all have a different experience in mind when we think about remembrance and our experience of everyday life with people who passed away”, Hoffman says.

Actually, as he himself puts it, “remembrance is the keyword when we think about photography and death” because, basically, it “was and is the ideal medium to reflect it; drawing and painting were always too slow”. Before the selfie era and the democratization of picture-taking, many people wanted to capture their loved ones before they passed away and even just after they did. “After the invention of photography around 1839, there was a huge fashion growing: a lot of people had their pictures taken after their death – thousands of post-mortem pictures were done”.

But this exhibition is not (entirely) about that. The Last Image is divided into three chapters: dying, killing, and surviving, and combines vernacular, journalistic, and artistic photography and video art. And since death is such an eternal theme, the selection of artists is very broad: Nan Goldin, Larry Clark, Andres Serrano, Tacita Dean, Erik Kessels, or Peter Hujar are among them. “As we focus on our occidental meaning of images, we have focused on questions related to how society deals with topics like AIDS (Goldin, Hujar), the hidden images taken in a morgue (Serrano), or the reprocessing and working of the World War Two and Holocaust”, the curator says. “The interesting aspect was that some artists did not only take pictures by themselves, but they also used images from newspapers and magazines. So a world of images invented through photography.”

In the end, the mystery surrounding death will remain unsolved, but confronting one’s fears and using art as therapy can be helpful. As Hoffman says, “it seems that image making helps to understand, handle and deal with moments of pain, and the wish to keep someone alive.”
The exhibition The Last Image. Photography and Death, curated by Felix Hoffman, will inaugurate on December 8 and will be on view until March 3, 2019, at C/O Berlin in the Amerika Haus, Hardenbergstrasse 22–24, Berlin. 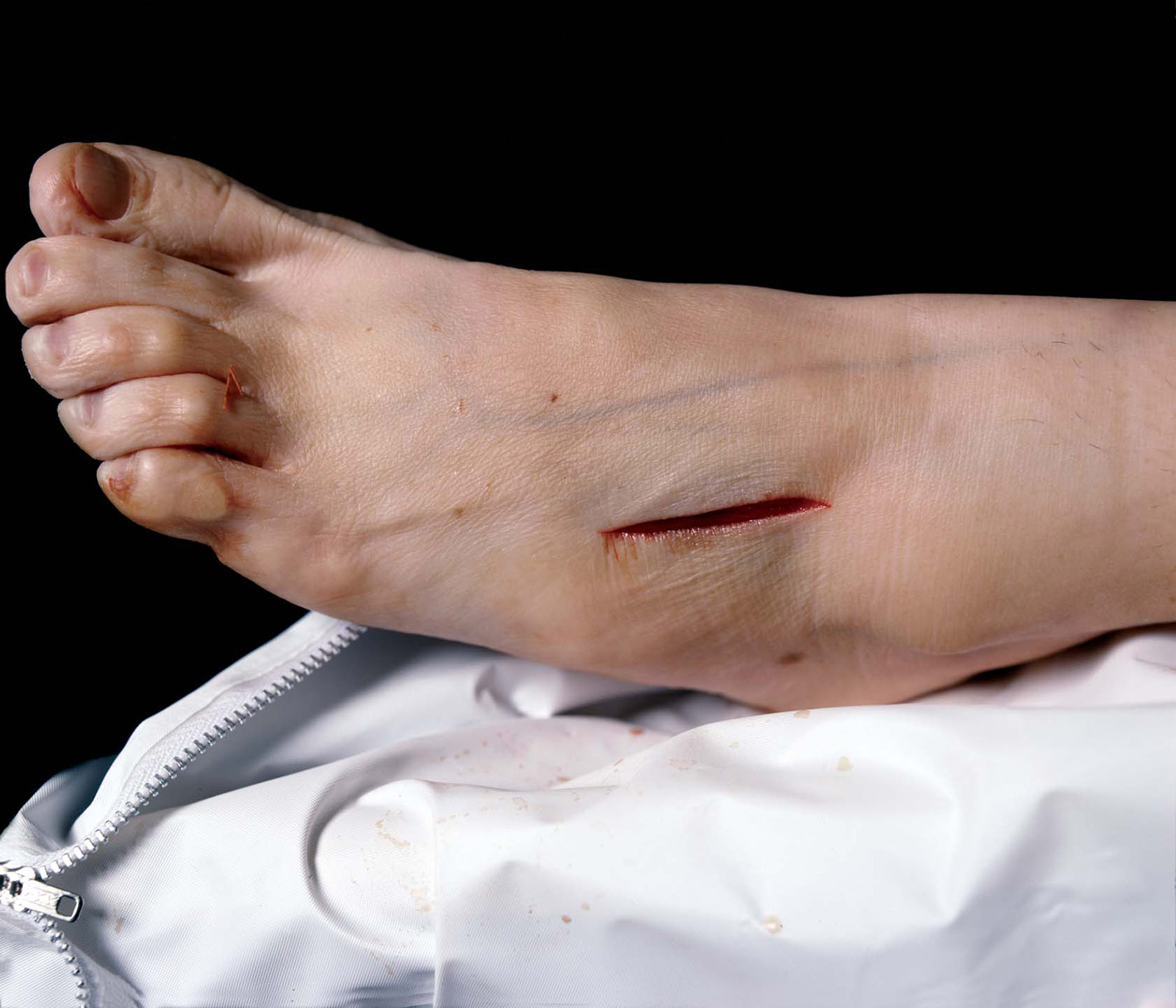 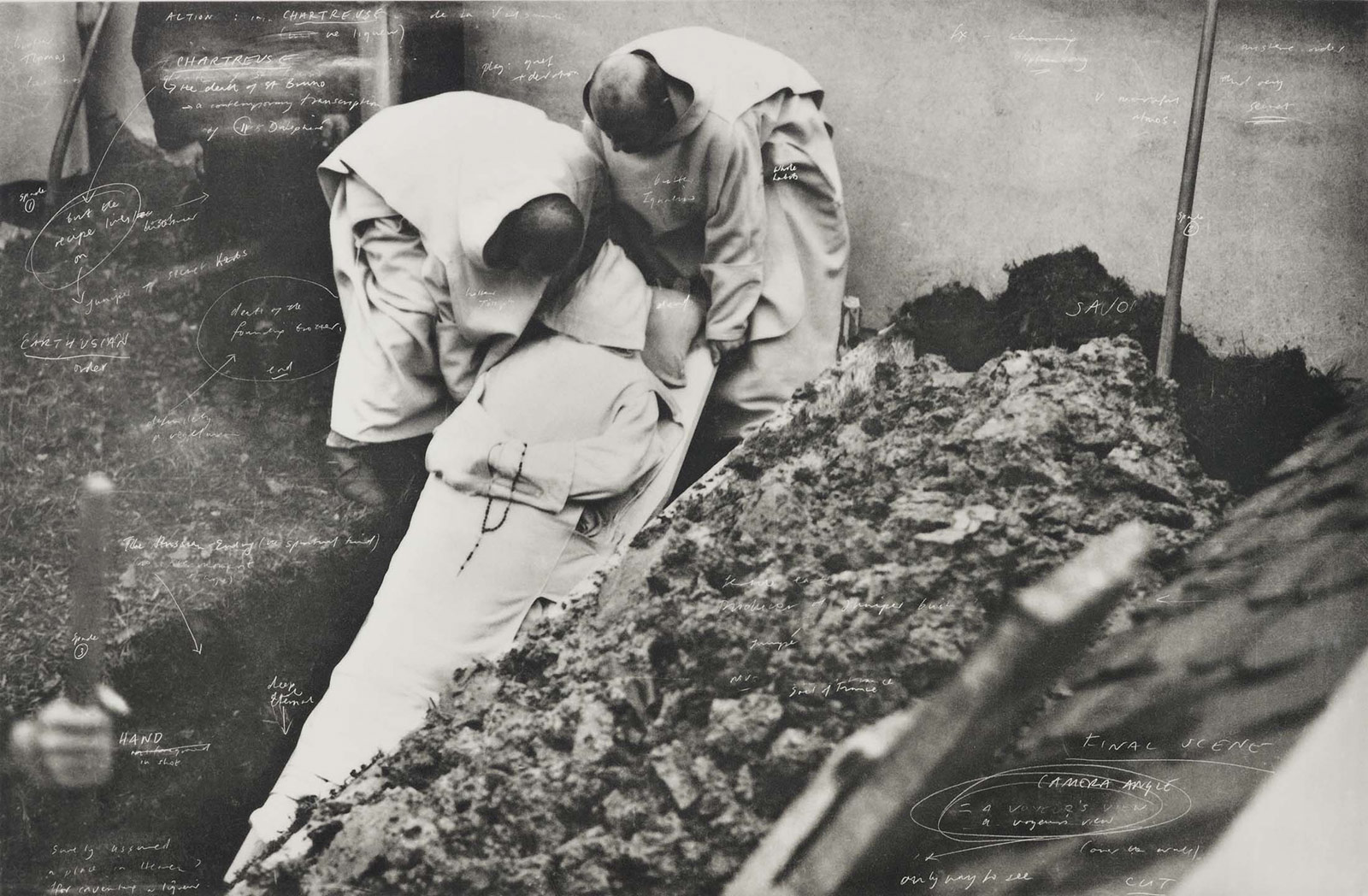 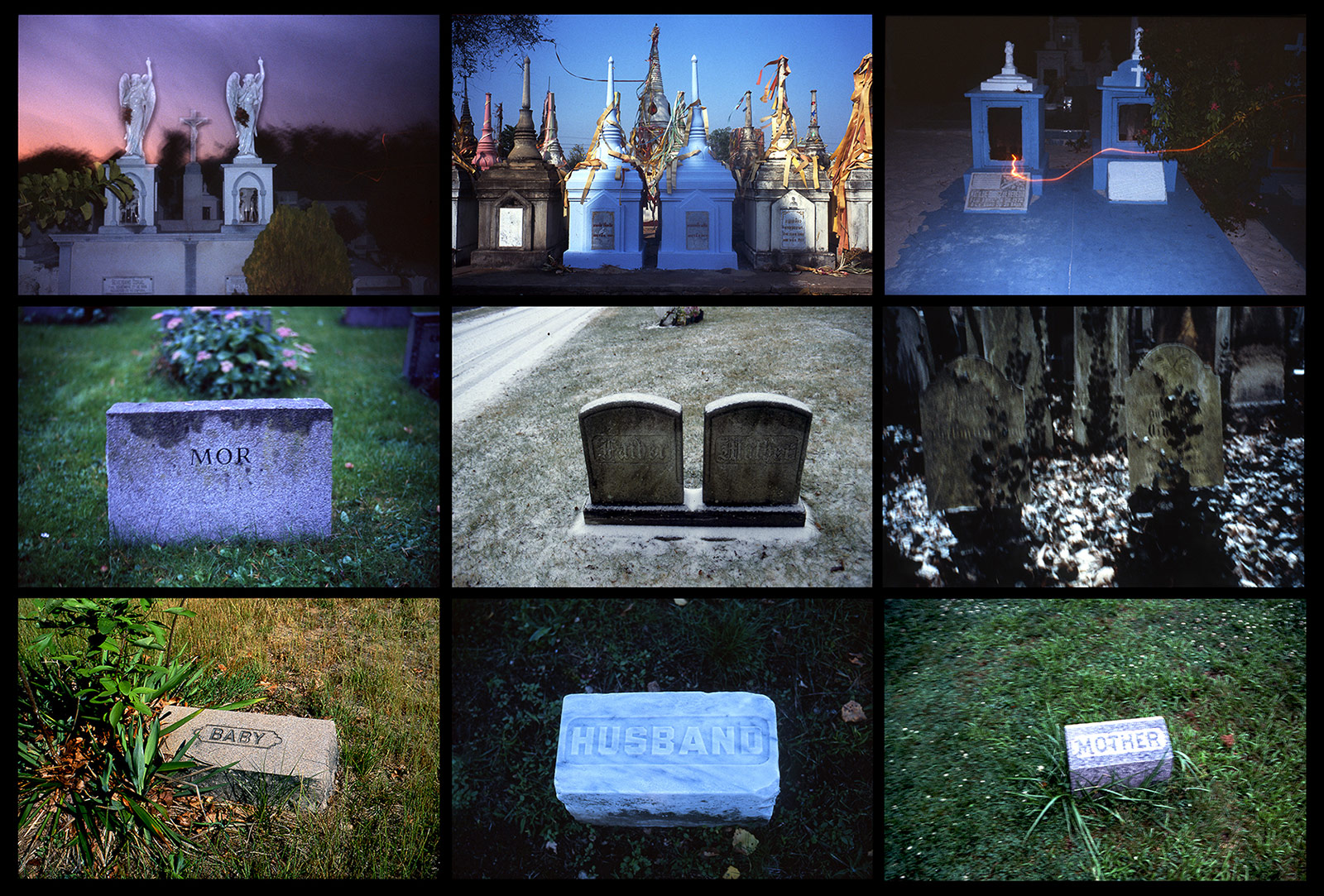