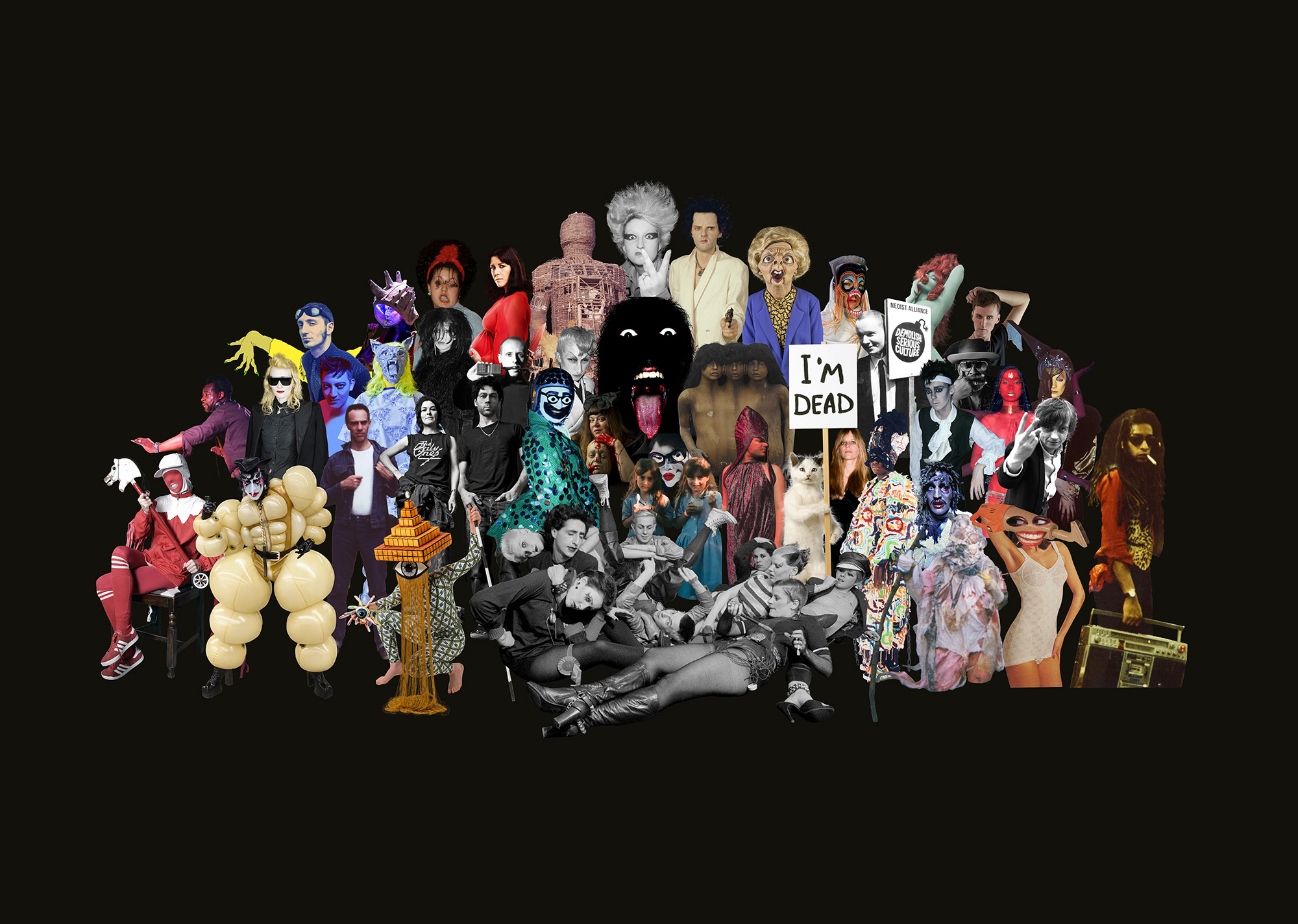 Exposing the deep-seated fears that haunt the past, present and future, unearthly creatures are being unleashed at Somerset House. With contributions of over seventy artists, The Horror Show!: A Twisted Tale of Modern Britain, dives into the turbulent and controversial subcultures of Britain. Now on view until February 19.
Consisting of over two hundred artworks, The Horror Show! takes a look into the ghoulish genre, relating it to the subversive story of British counterculture. Although fictional creatures, ghosts, demons and supernatural entities are a direct translation of our very own real fears and anxieties caused by the world surrounding us. More specifically, the exhibition looks back at the disruptive 1970s punk subculture and travels all the way to the present day’s hyperconnected yet chilling world.

Split into three acts – Monster, Ghost and Witch – the fear-inducing exhibition rehashes half a century’s worth of culturally relevant themes, showcasing the other side of Britain. The introductory act, Monster, highlights the shaky socio-political climate of the 70s and 80s, notably through the birth and rise of punk. Questioning and deconstructing what Britannica means to its people, this act features work from fashion designer Gareth Pugh and legendary punk artist Jamie Reid, showcasing his gloomy painting Monsters on a Nice Roof (1972), an ode to Britain’s literal and metaphorical sombre skies.

The second act, Ghost, brings the flashy 80s to an end and dives into the 90s and 00s, marking the beginning of a new millennia accompanied by its nostalgic anxieties and prospective fears of the popularisation of the incognito web. Contemporary artist Cornelia Parker’s apocalyptic take and filmmaker Derek Jaman’s Blue (1993), a moving image capturing his last feelings and moments before passing, fuse together the past and the future, and all their surrounding mysteries. The final act, Witch, starts off with the nightmare of the 2008 financial crash and continues all the way til the e-connected present day. Works such as Zadie Za’s Three Thousand and Thirty High Priestess of Pluto (2016) reshape the narrative of a divided nation and craft a community-based coven.

Other artworks include pieces from the late legendary performance artist, fashion designer, and debauchery enthusiast Leigh Bowery, who rose to fame in the early 80s out of London’s nightlife. The Australian-born British icon passed at age 33 due to AIDS-related complications, an epidemic which devastated, in part, the United Kingdom, yet his transgressive influence lives on, notably through the newer works of designers from John Galliano to Walter Van Beirendock. The exhibition also shows images taken by Derek Ridgers, the renowned British photographer who captured London’s rebellious nightlife during the late 70s. Some of his most famous photographs include the likes of the Sex Pistols and The Clash. Apart from punk, Ridgers also captured the rising fetish scene, documenting some of the most emblematic British countercultures.

Merging the audio and the visual, the three-act exhibition, which features large artworks, sculptures and fashion, is not only meant to scare and provoke, but also to face and overcome these specific fears. Spine-chilling at first, the exploration of contemporary British history is daunting and nerve-racking, but ultimately and most importantly, cathartic.
The Horror Show!: A Twisted Tale of Modern Britain is now on view at Somerset House in London until February 19 2023. 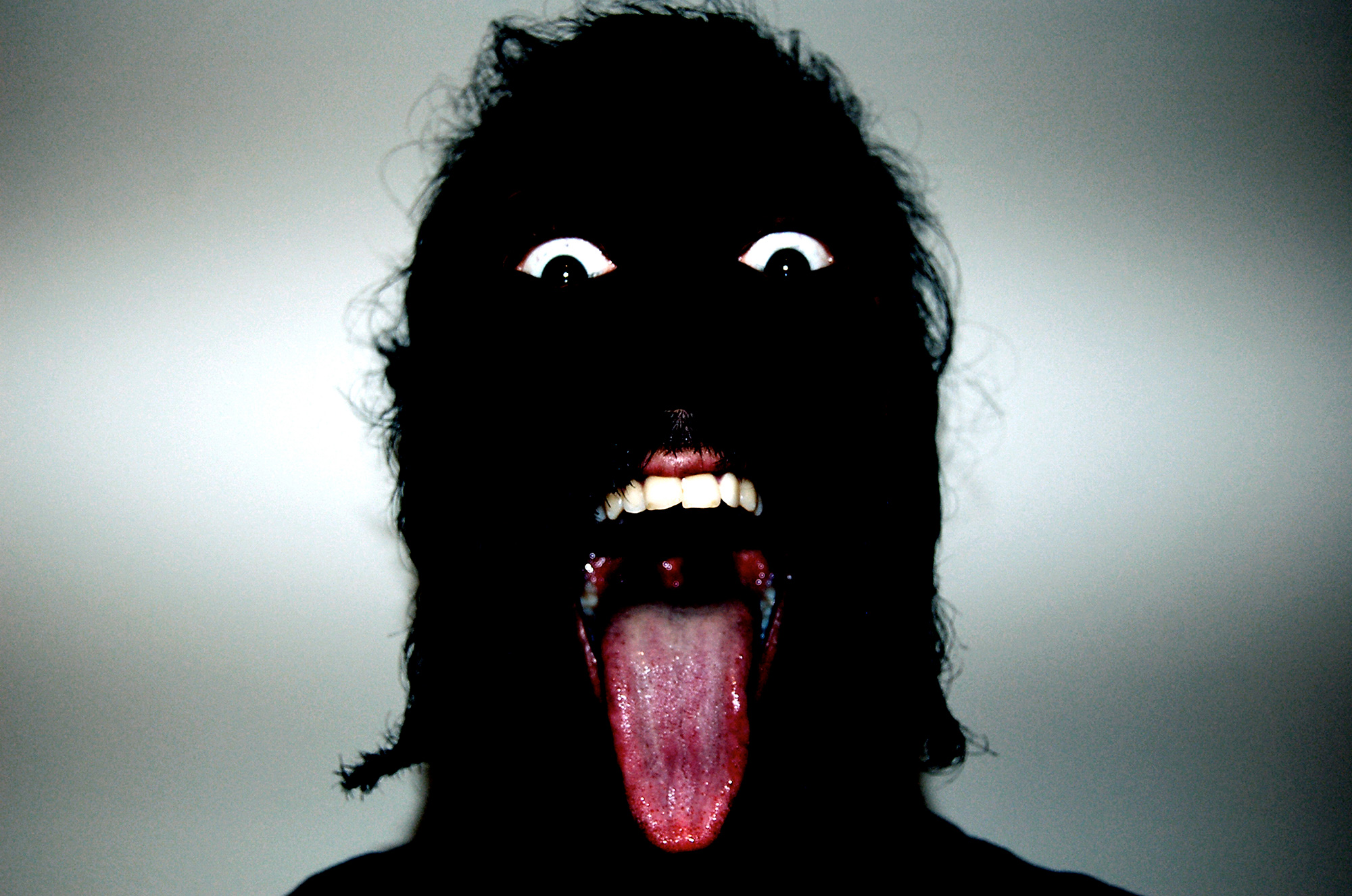 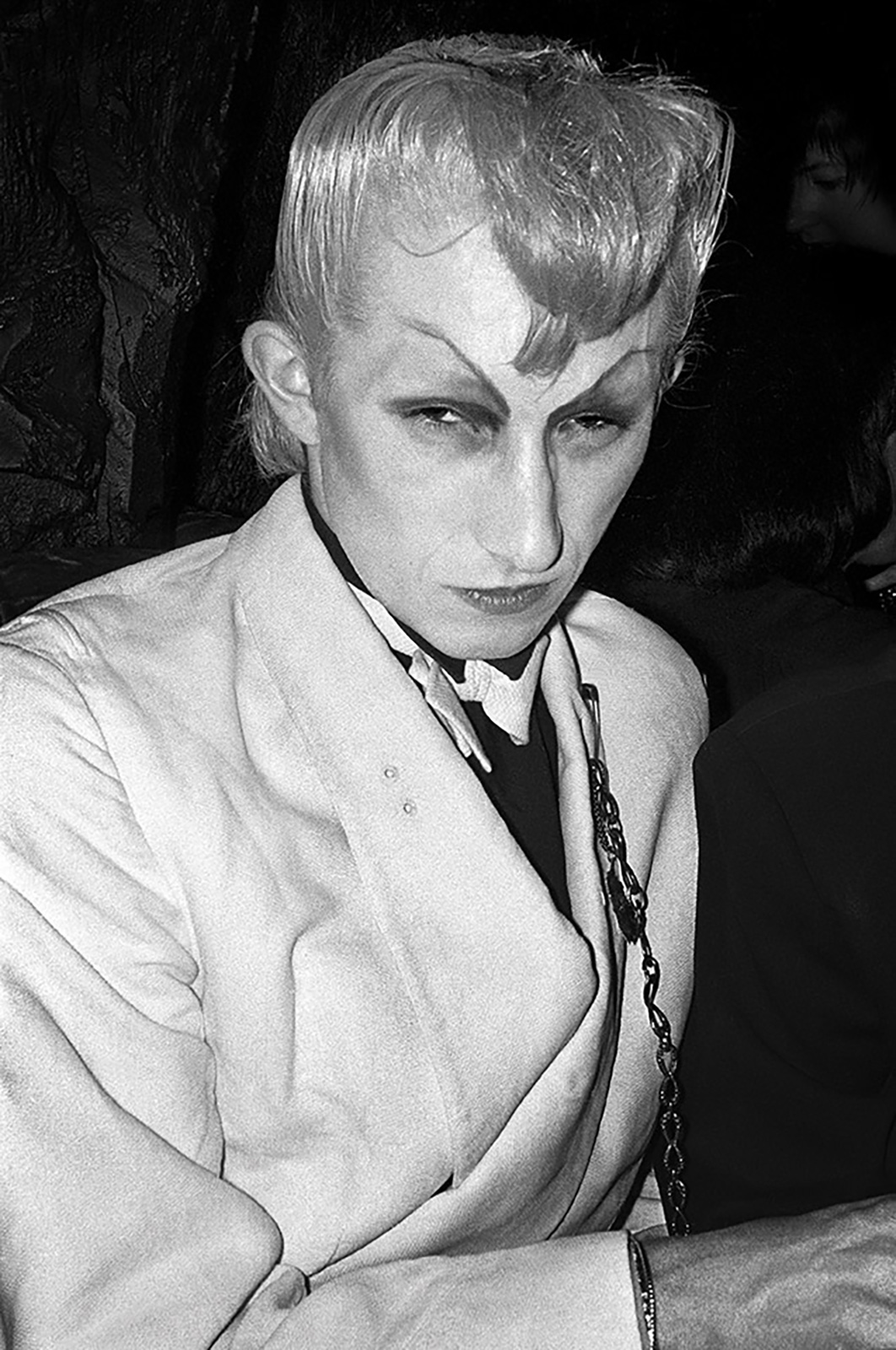 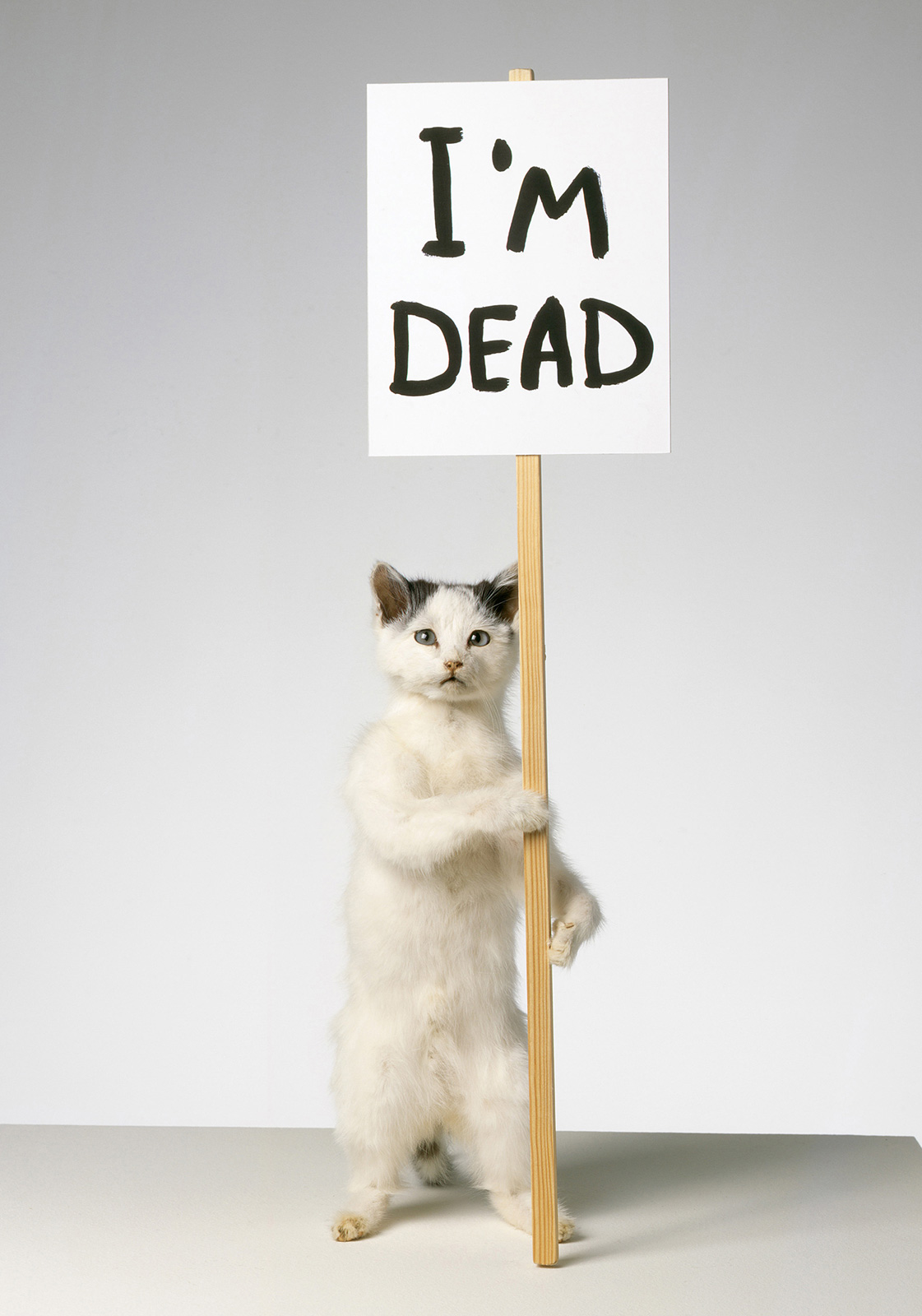 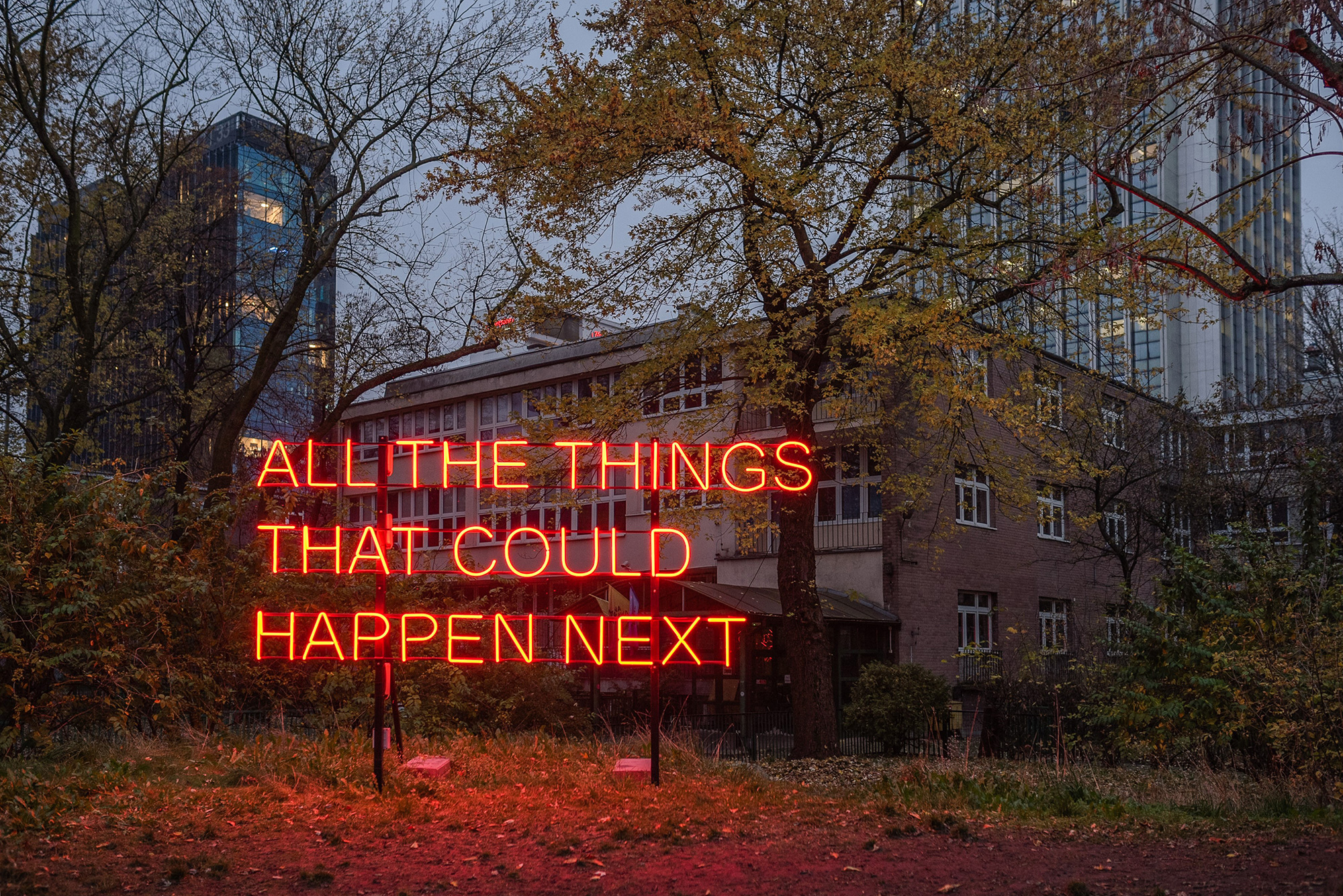 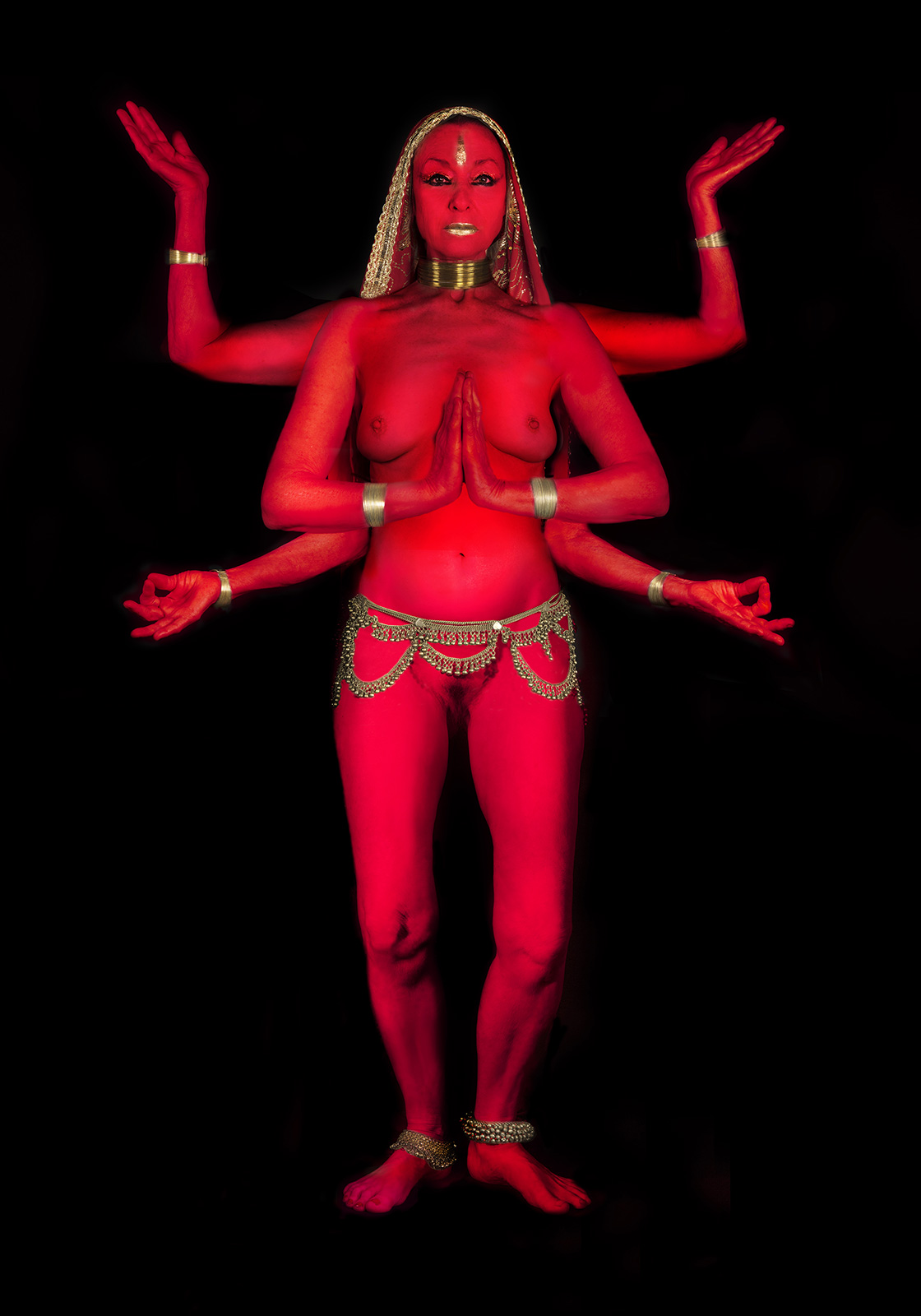 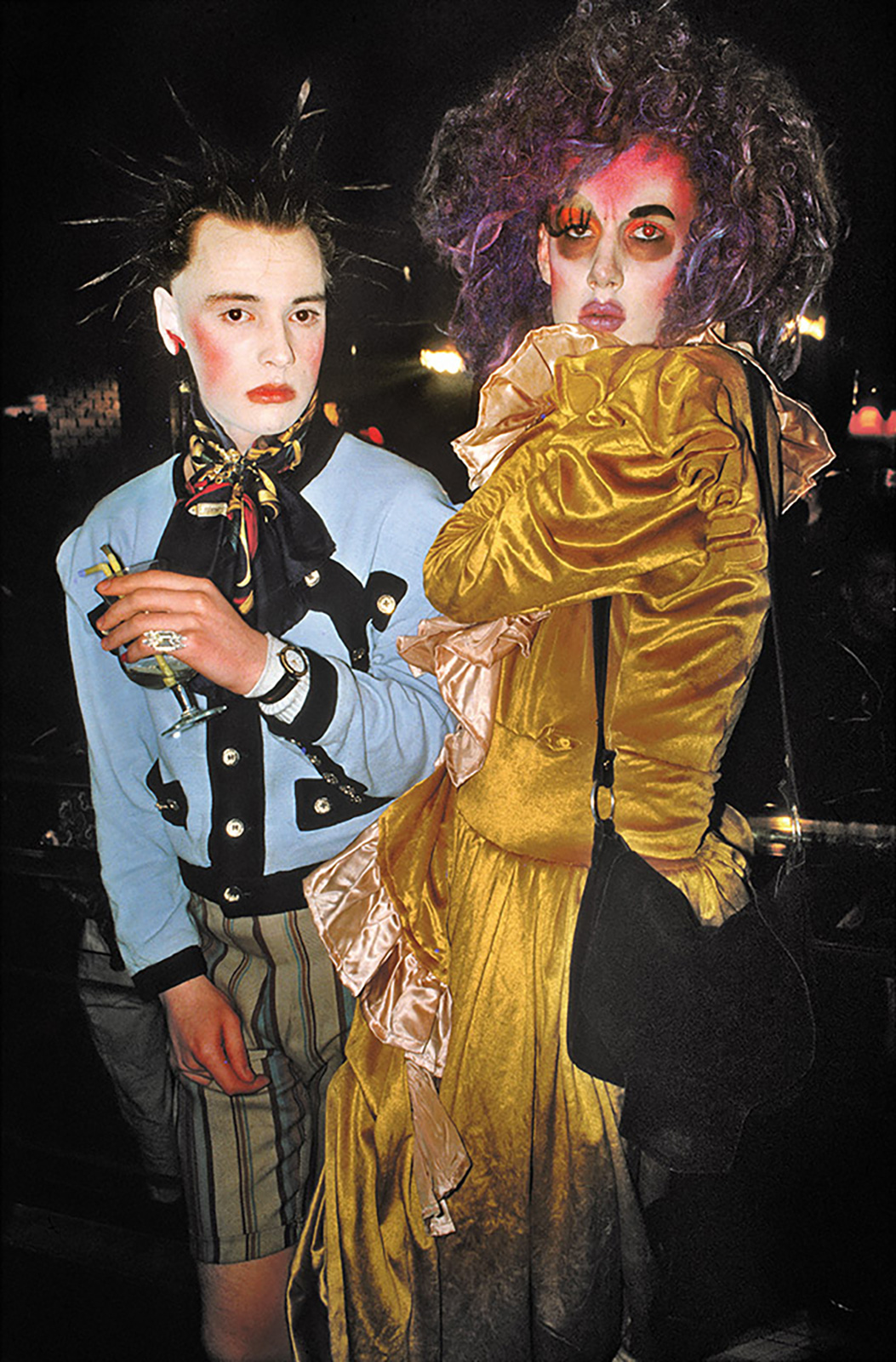 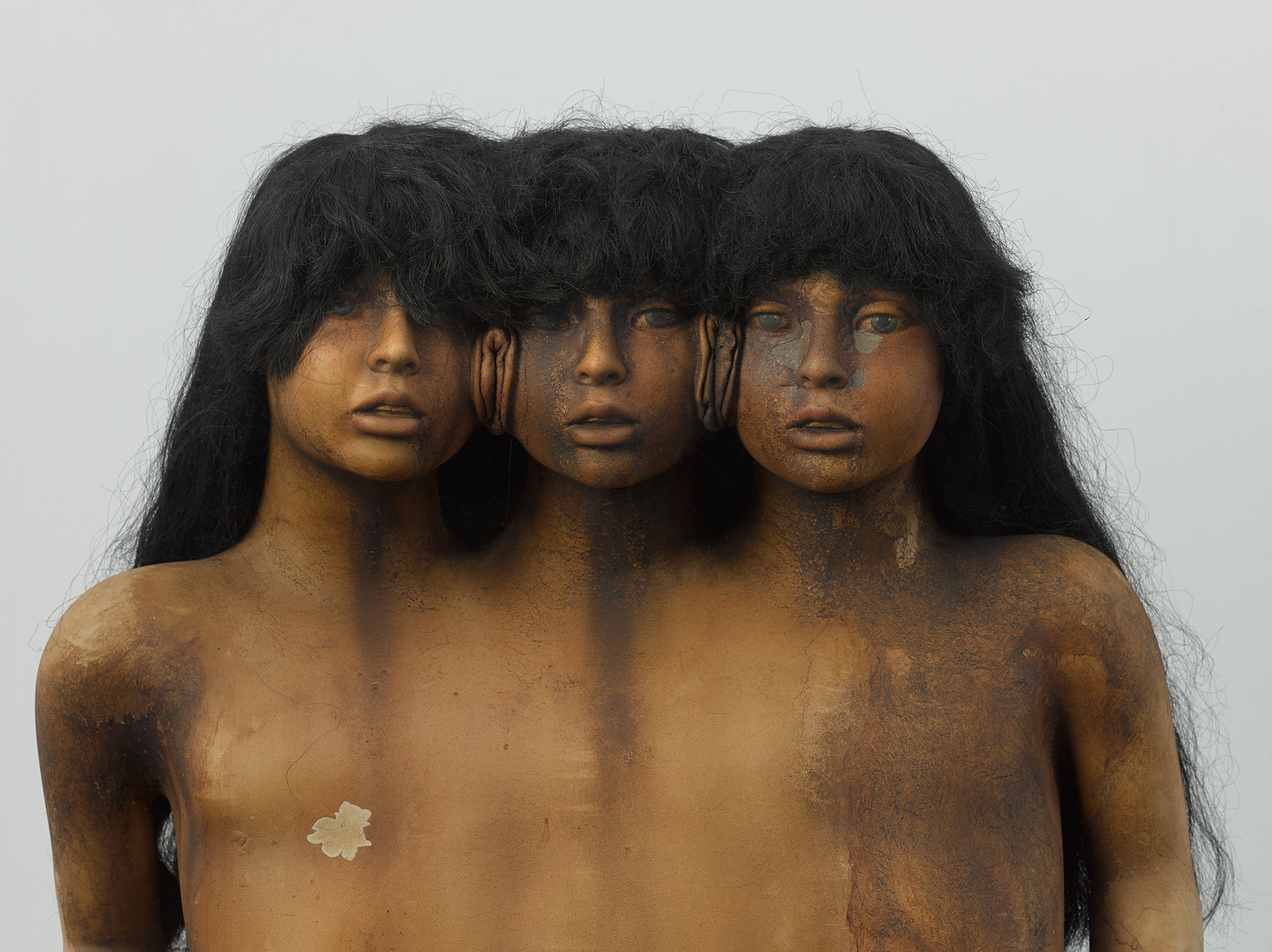 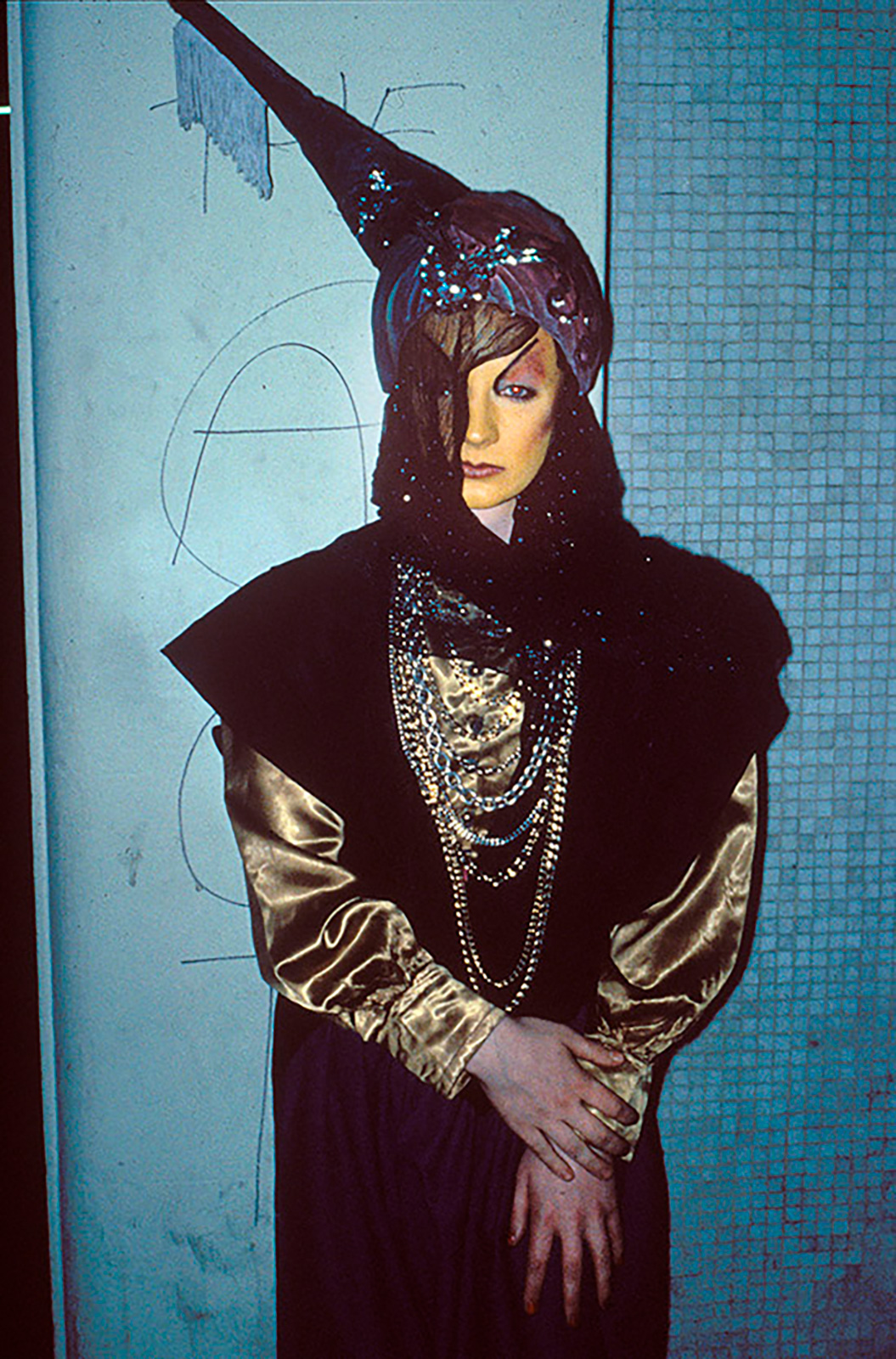 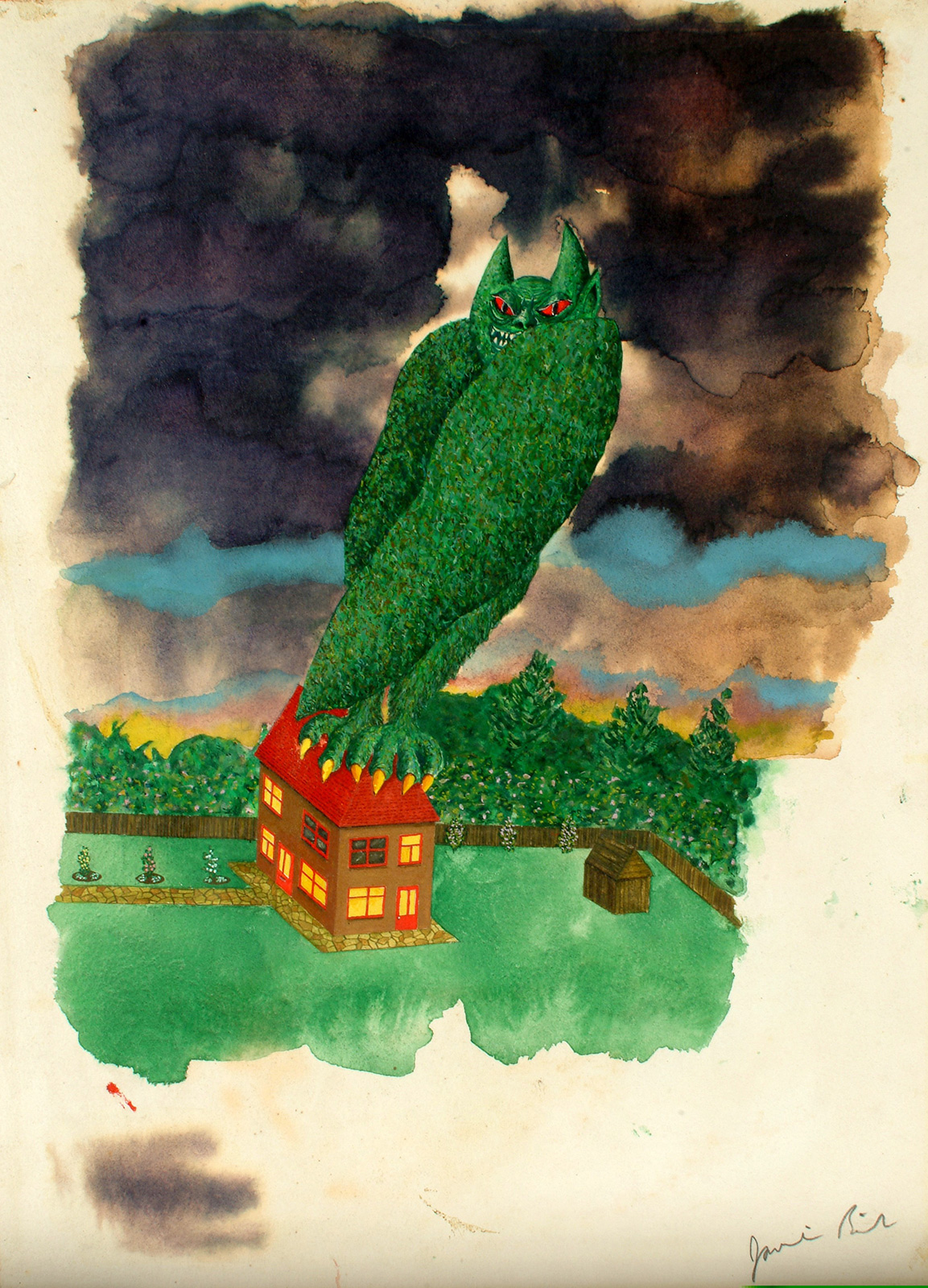 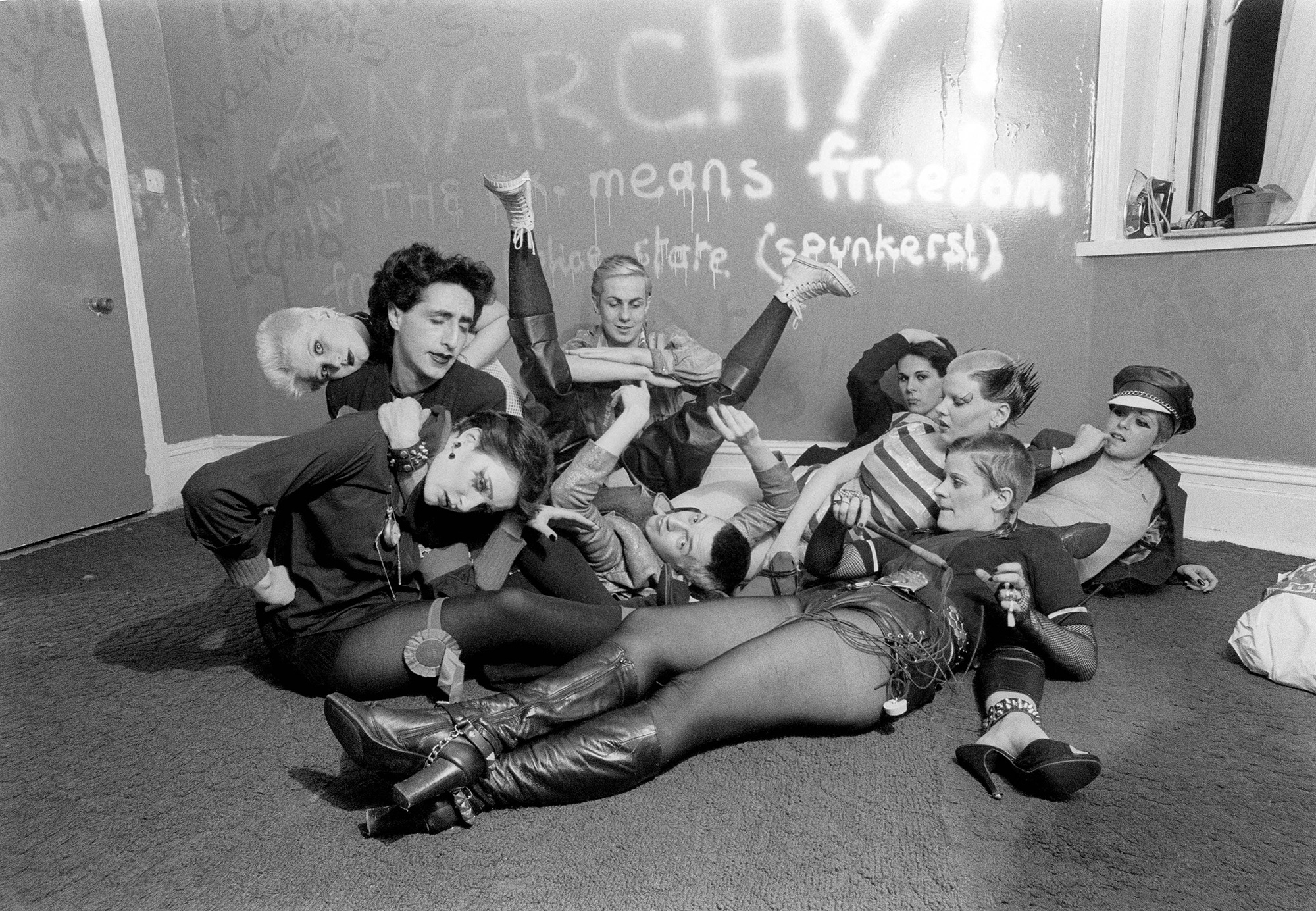 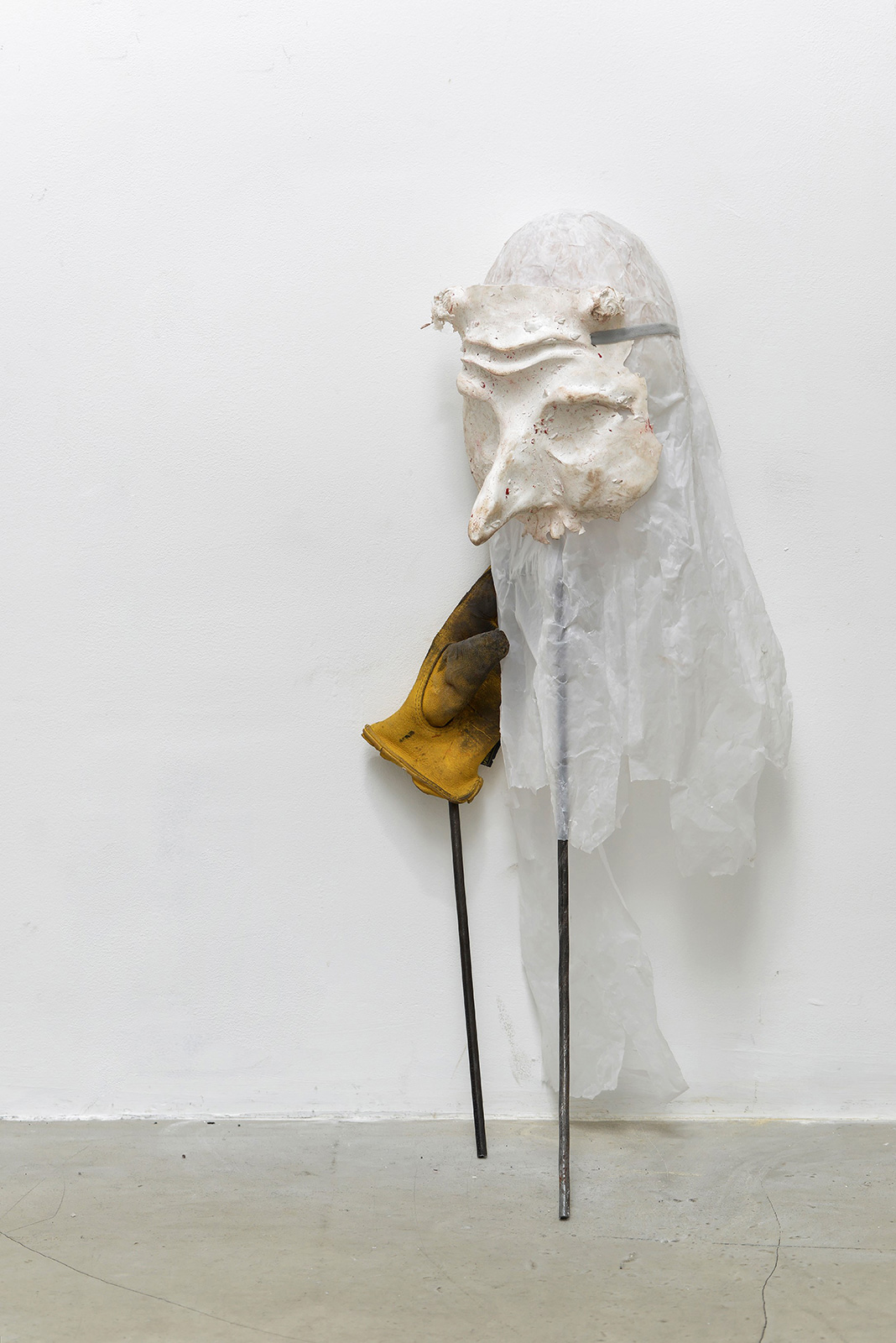 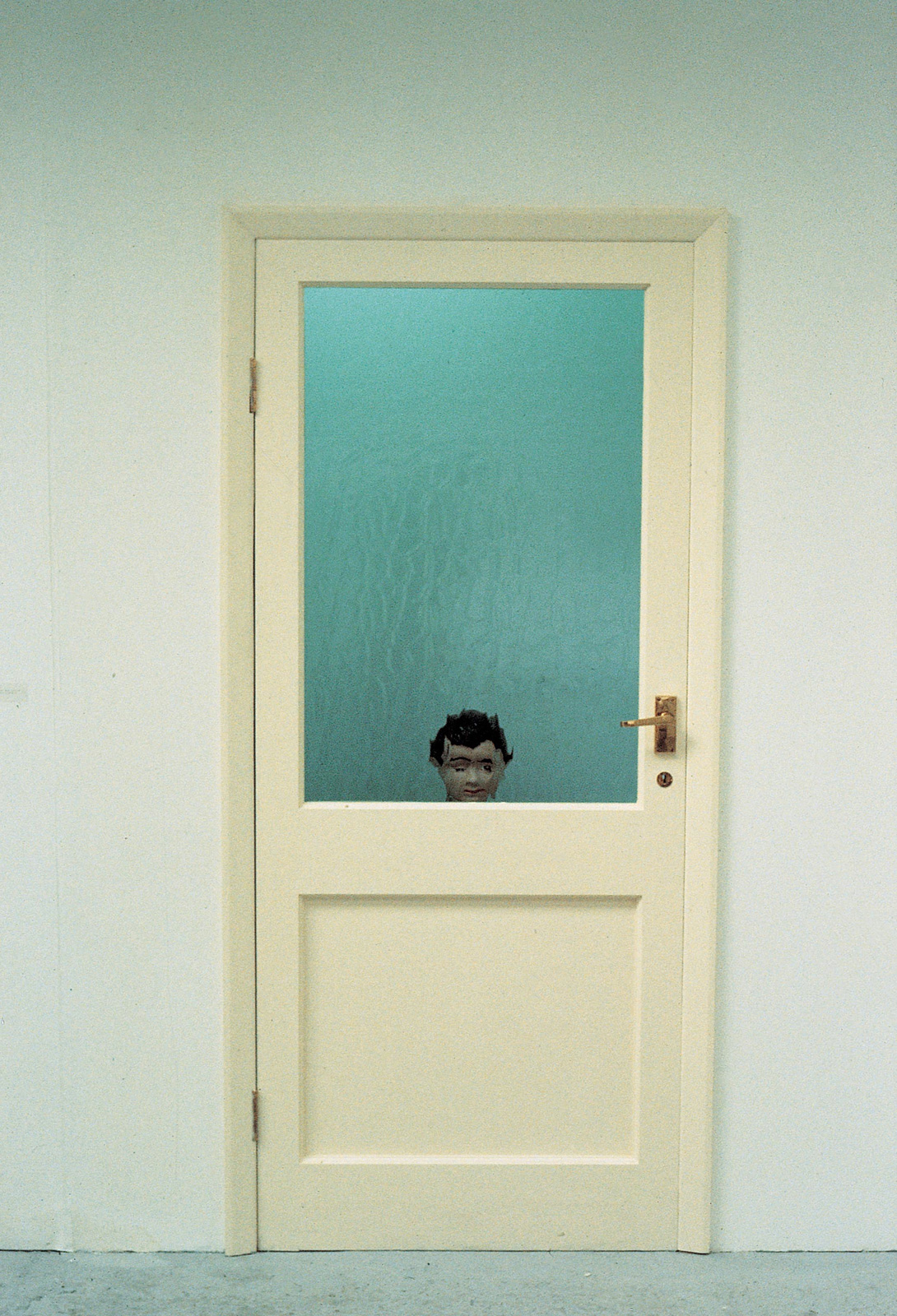 Kerry Stewart, The Boy From the Chemist is Here to See You, 1993. © Kerry Stewart. Courtesy of the artist. 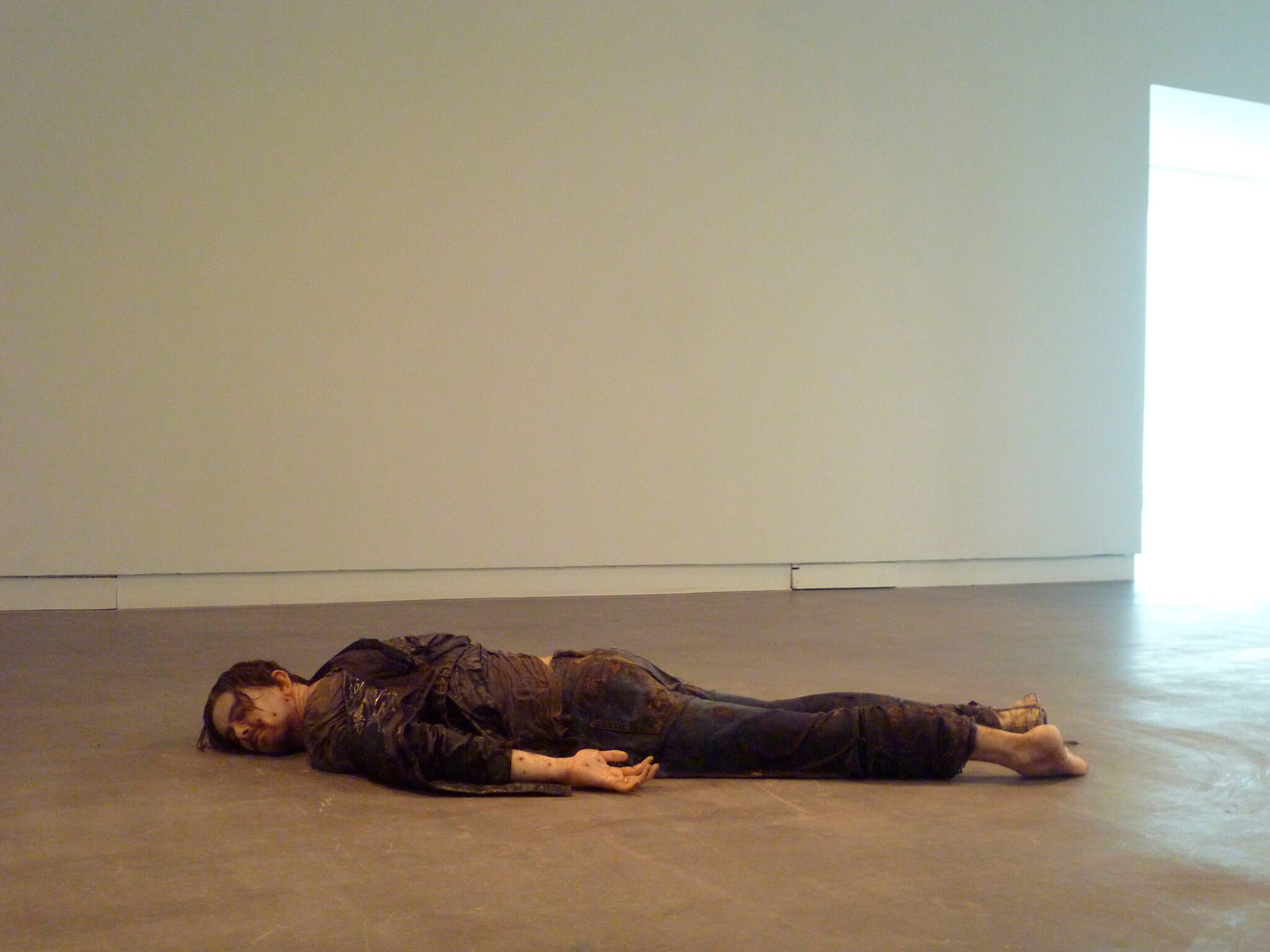 Jeremy Millar, Self Portrait as a Drowned Man (The Willows), 2011. © Jeremy Millar. Courtesy of the artist. 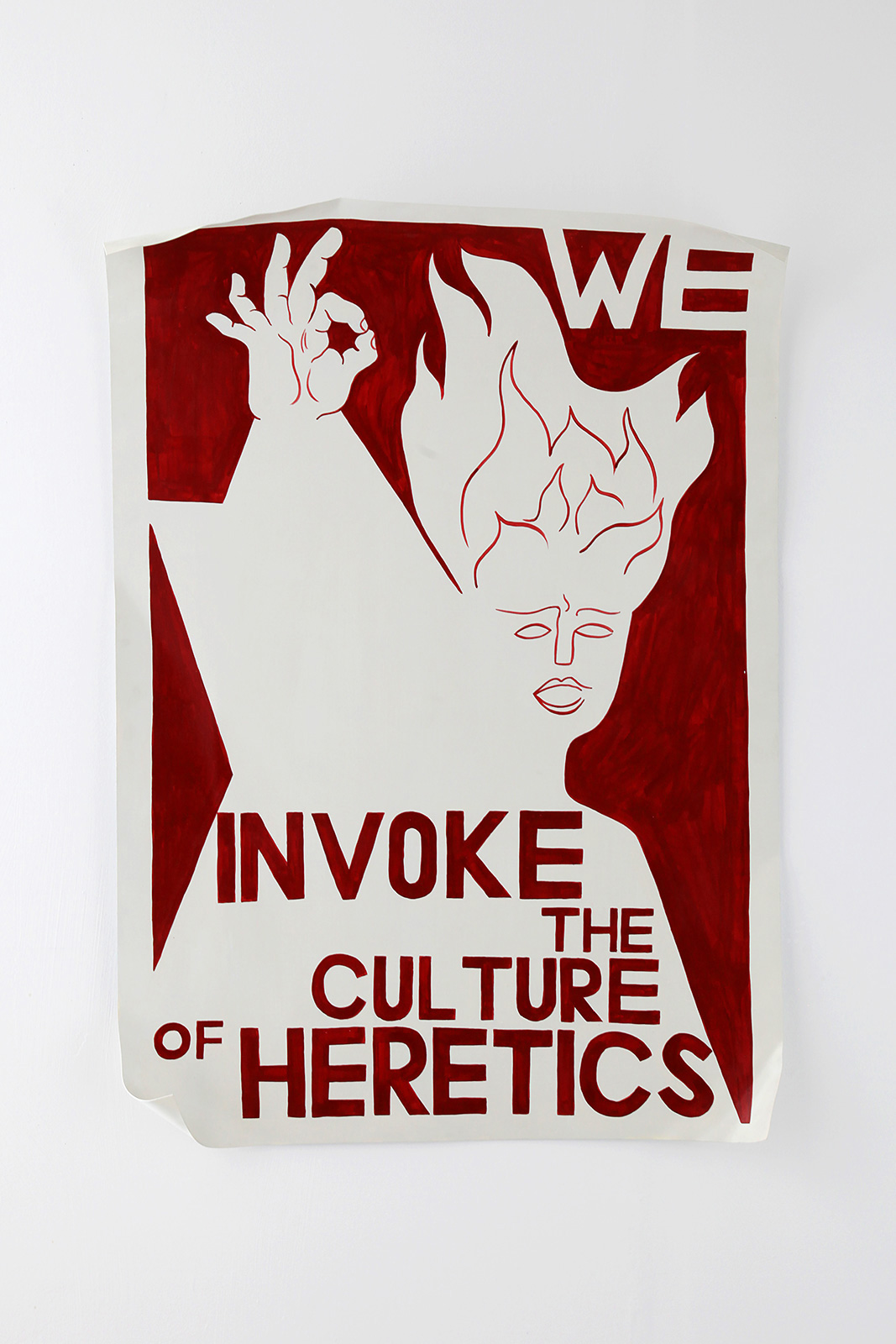 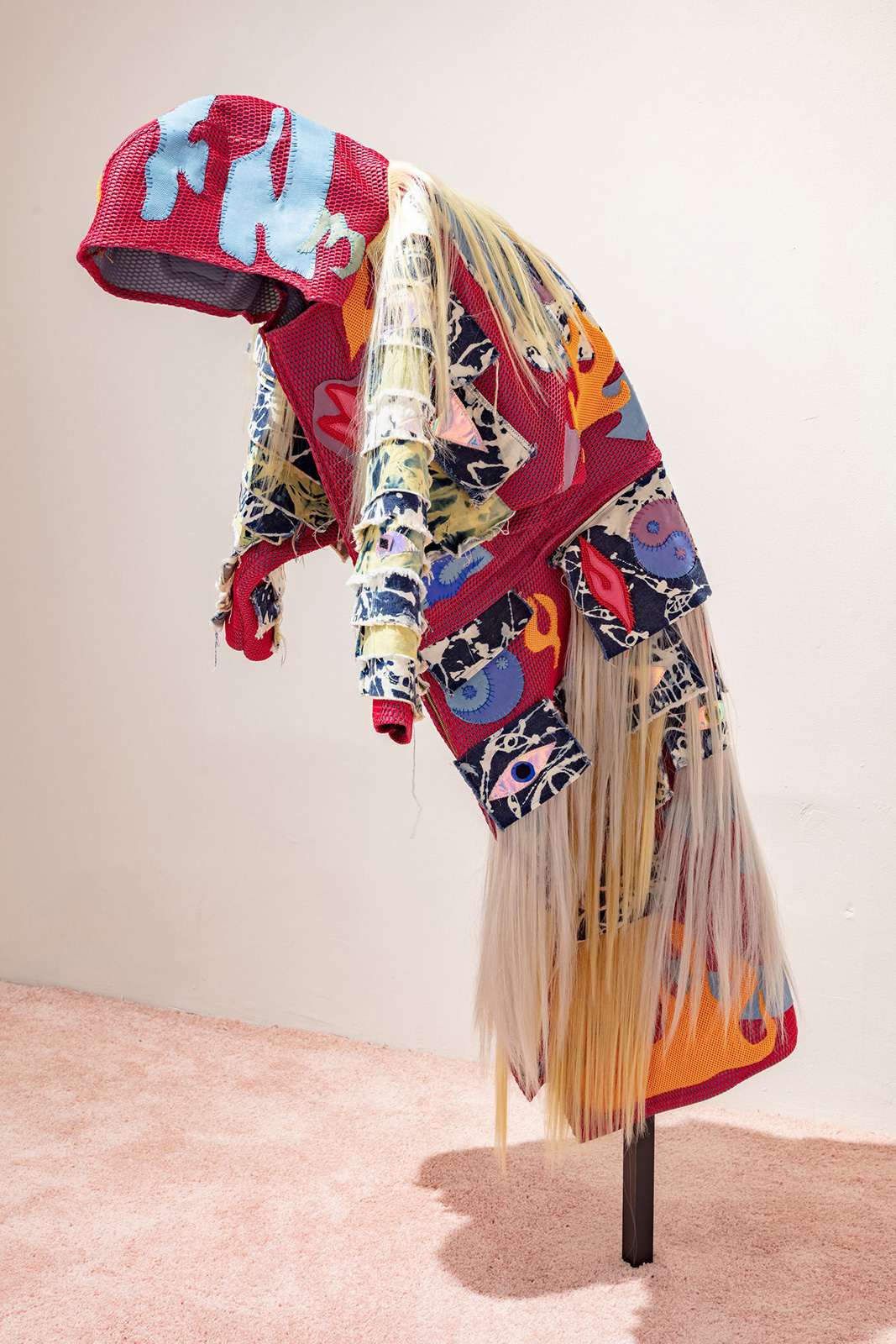 Zadie Xa, Performance costume for ‘Basic Instructions B4 Leaving’, 2016. Courtesy of the artist. 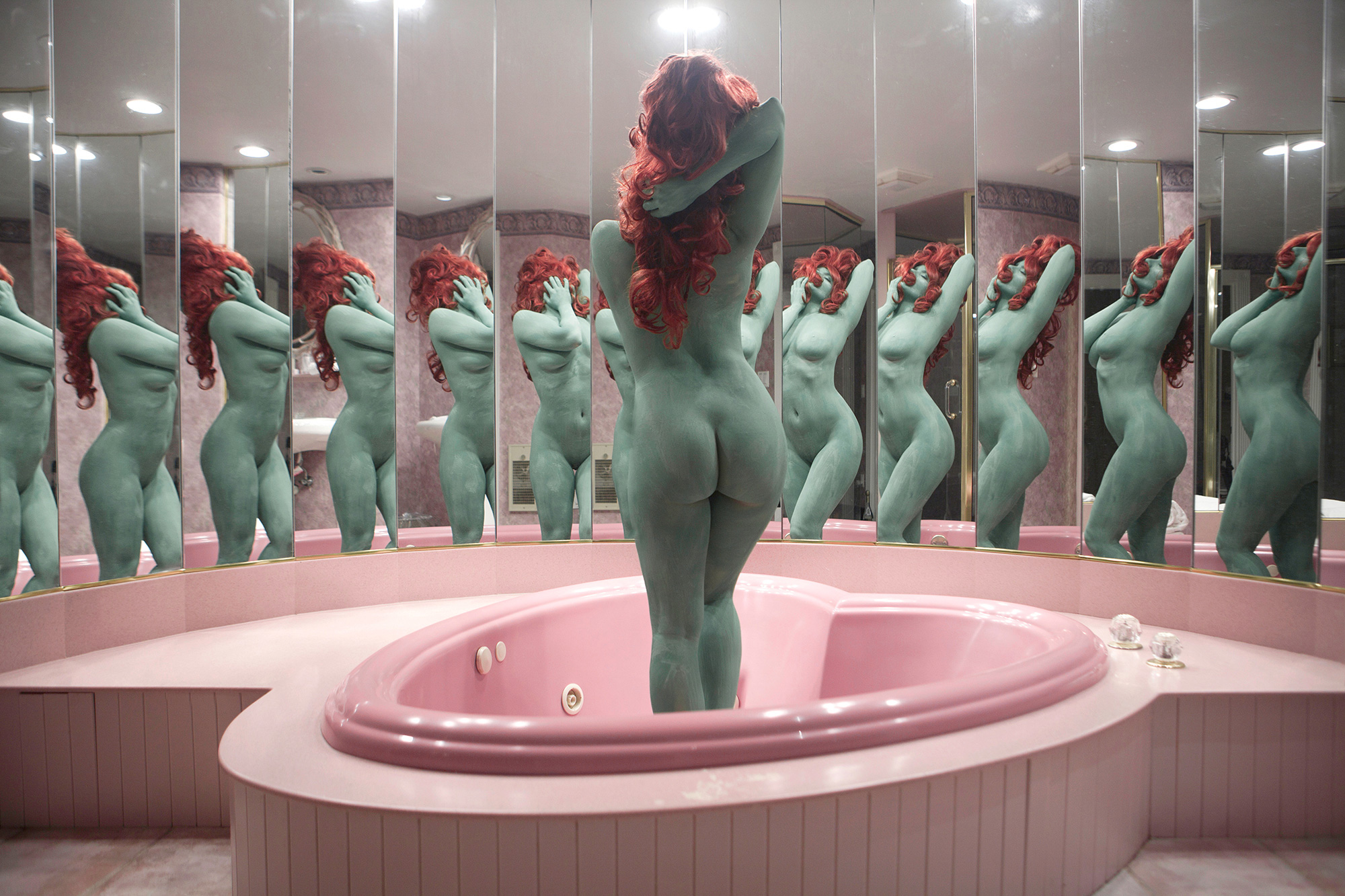 Juno Calypso, A Dream in Green, 2015. © Juno Calypso. Courtesy of the artist.