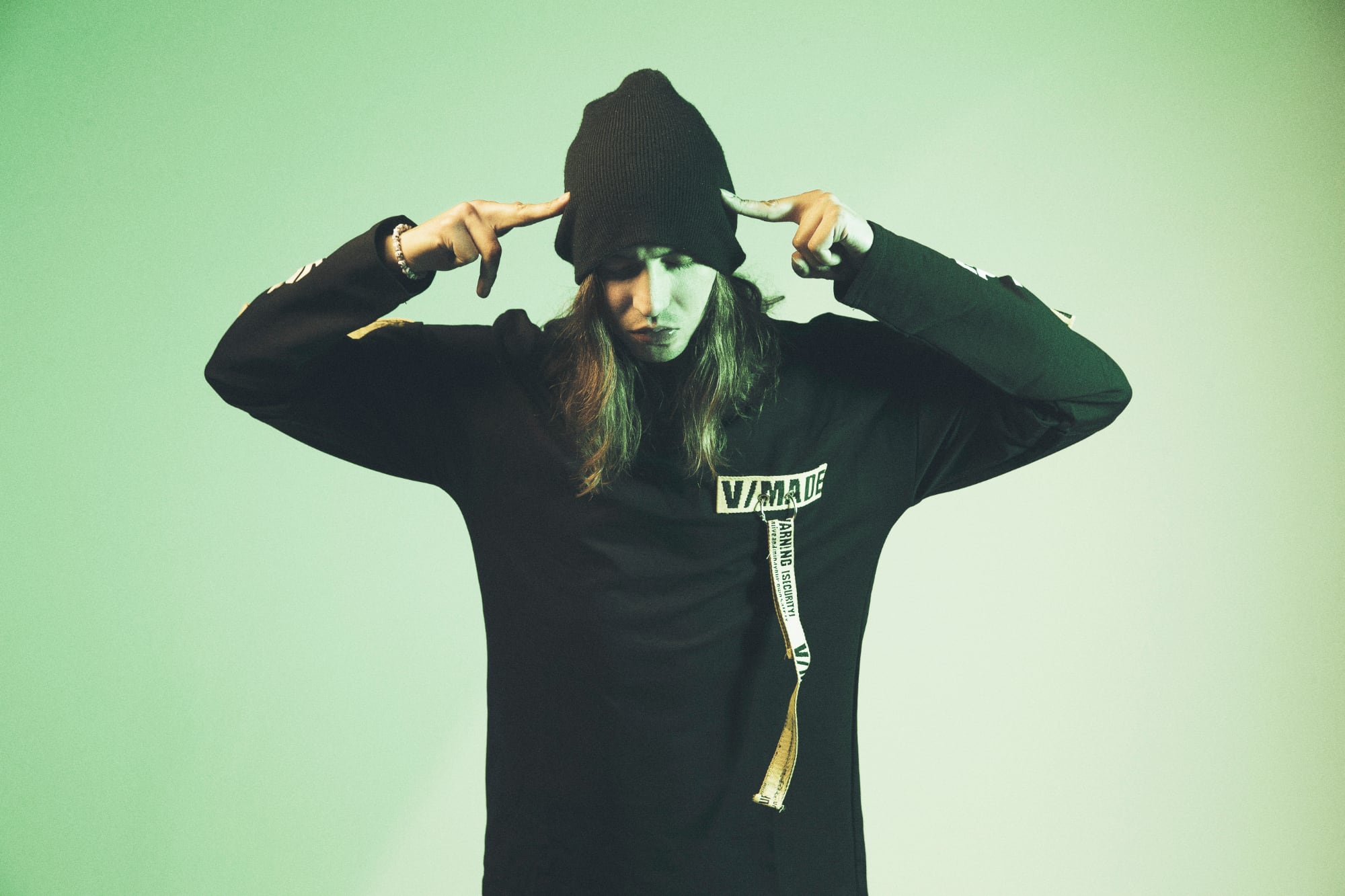 There are stories that go straight to the heart, enhanced by the ability of music to create a parallel universe where we are all part of a common cosmos. Having tragically passed away last year shortly after the completion of his upcoming album, we now listen for the first time to Los Angeles artist The Guidance's new single, I Didn’t Mean That. The decision to continue releasing his music is a way of paying tribute to the creator, whose energy is still very present as his music lives on.

Electronic pulses and analogue synthesisers are found with reminiscences from the eighties and nineties in a hopeful voice with nostalgic notes. A release charged with an almost mystical magical energy turned into one of Pruett's favourite songs that he had written. Sincerity and honesty, two of the cornerstones of his work, make an appearance again in a song in which far from fleeing fear and regret, he faces them with hope. A single that the author himself defined as “a perpetual apology that I owe anyone in my life that I wronged.”

Having toured internationally with Crystal Castles and released songs that now exceed hundreds of thousands of listeners, The Guidance was created by Stefan Pruett as a means of healing from the loss of his brother. A project that has always been impregnated with meaning, with extremely deep reflections that transcended music to talk about life as a whole, about the personal processes that we all face. He passed away suddenly, but through music, the artist is still present. Following the release of his album next year, there will be a memorial and tribute show for Stefan Pruett at Crescent Ballroom, Phoenix, AZ on January 15, 2022.