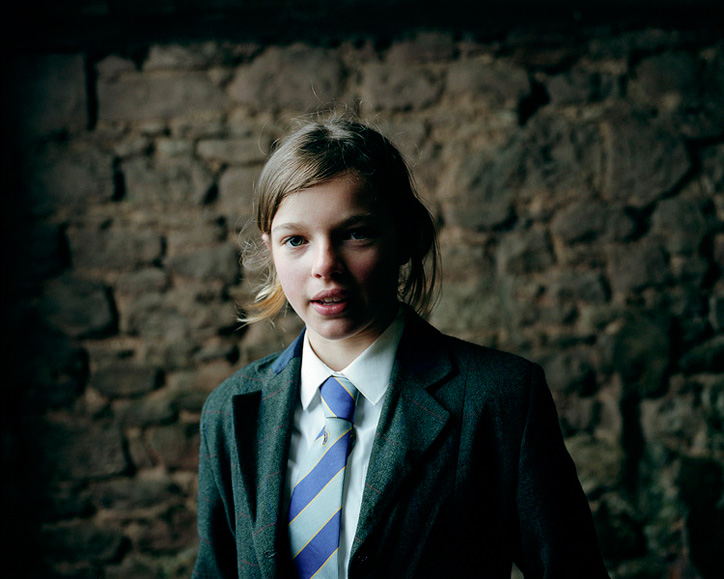 In the current days, timing is said to be everything. It is conceived as the only decisive quality of anything one might or might not do. When, in April, London based photographer Jo Metson Scott and writer Sarah Seay toured the English-Scottish borderland, the political basis for the independence referendum were only developing. Yes, rather timely. Nonetheless, this photographic and textual essay is not about differences or political battles, instead, in a very un-purposeful way, every image works as a portray of two sibling cultures which share roots, traditions, modes and moods.

Intrigued by a region which none of them really knew, the writer and the photographer drove from Solway Firth to Berwick Upon Tweed collecting words and images of their ethnographical roadtrip. Represented on the walls of Camden Image Gallery through a selection of six pictures and a few paragraphs, this collaborative project illustrates how some relationships are stronger than physical separations. 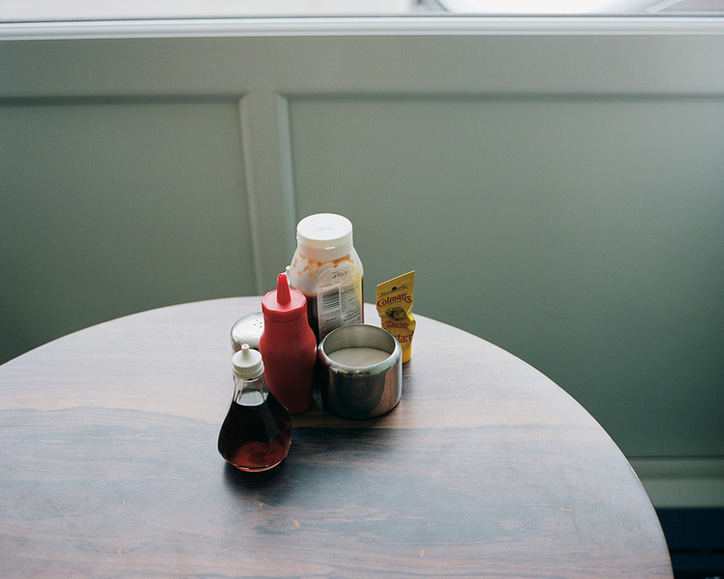 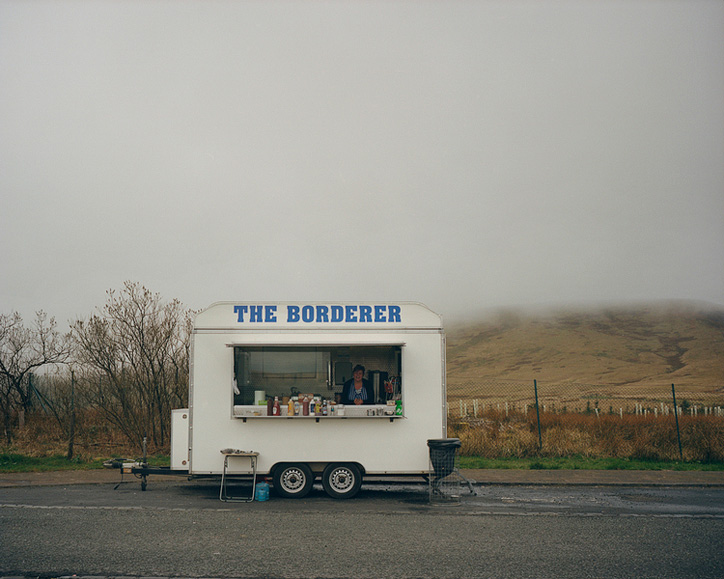 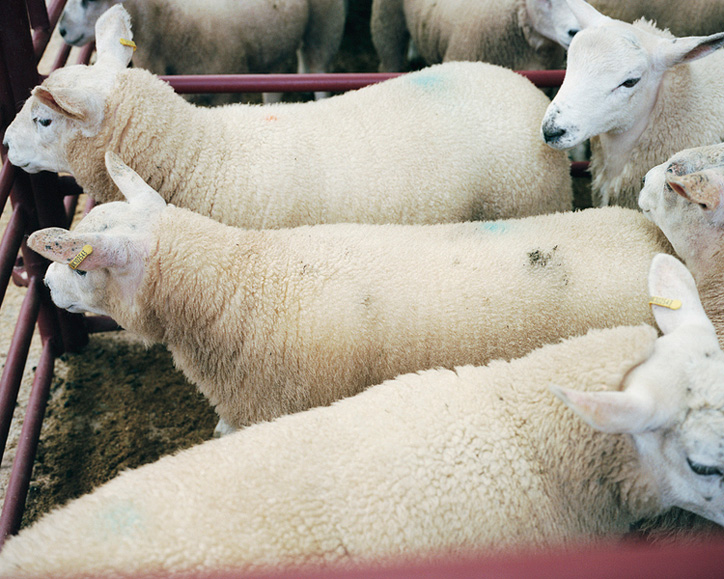 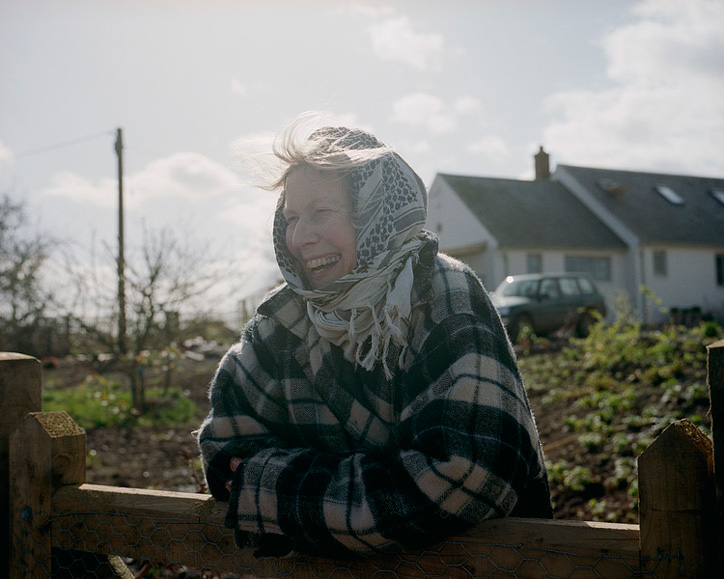 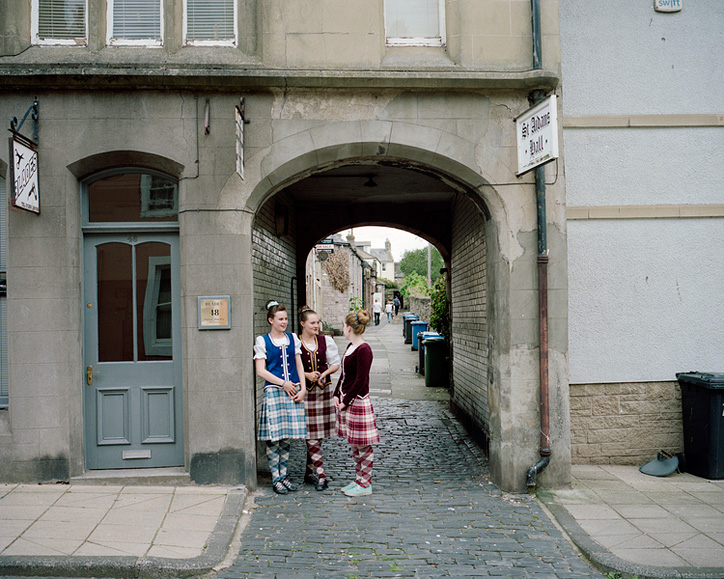 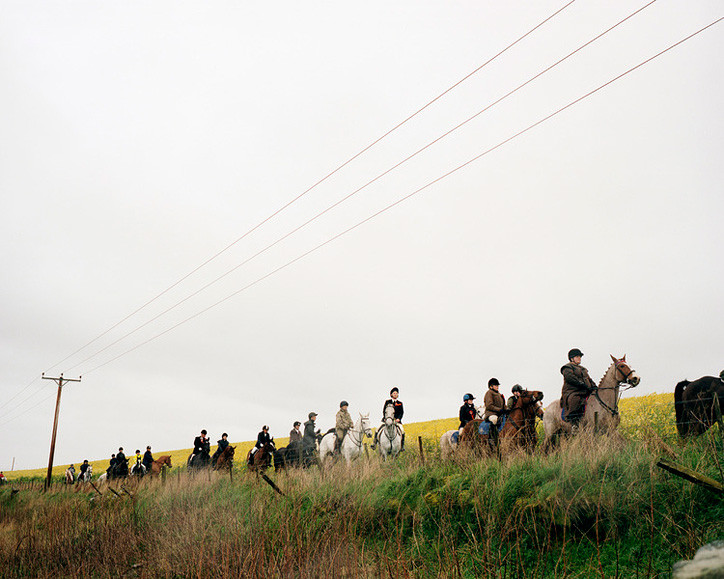 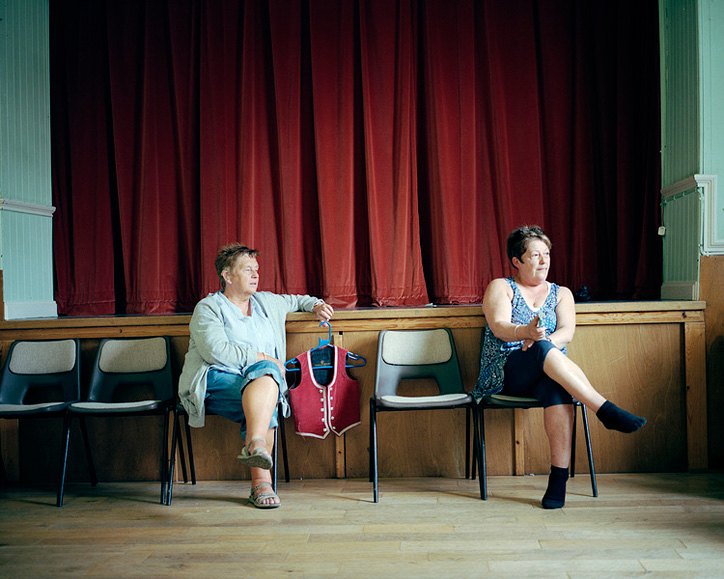 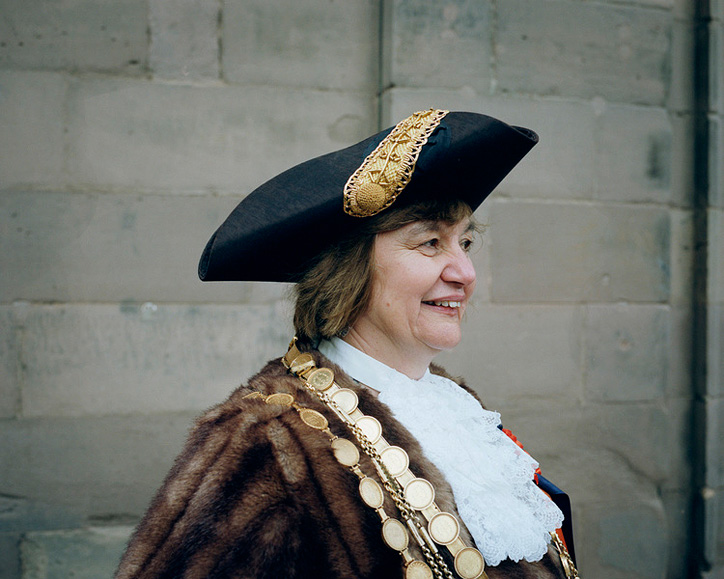 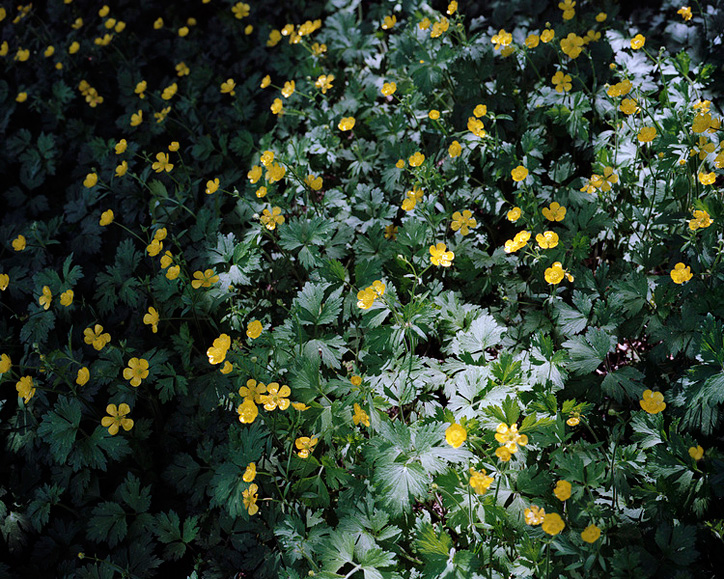 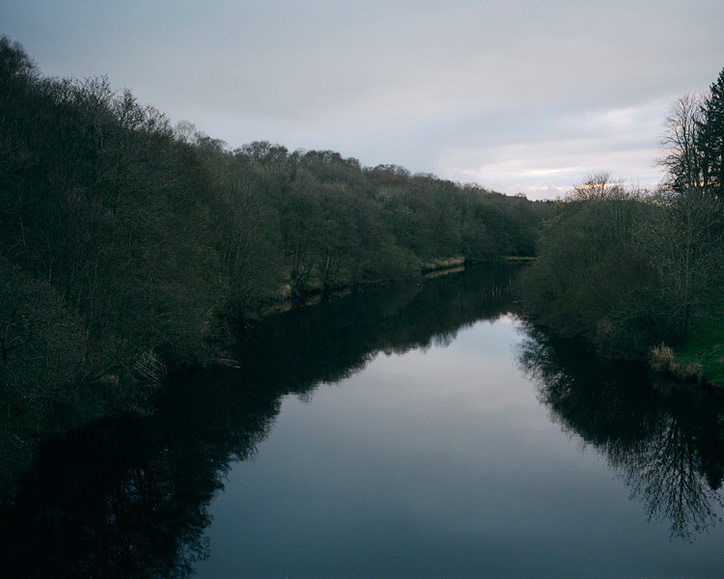 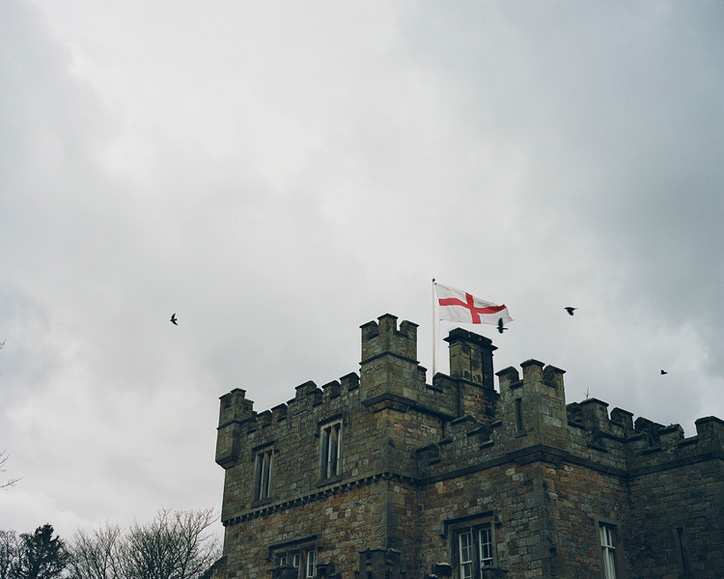 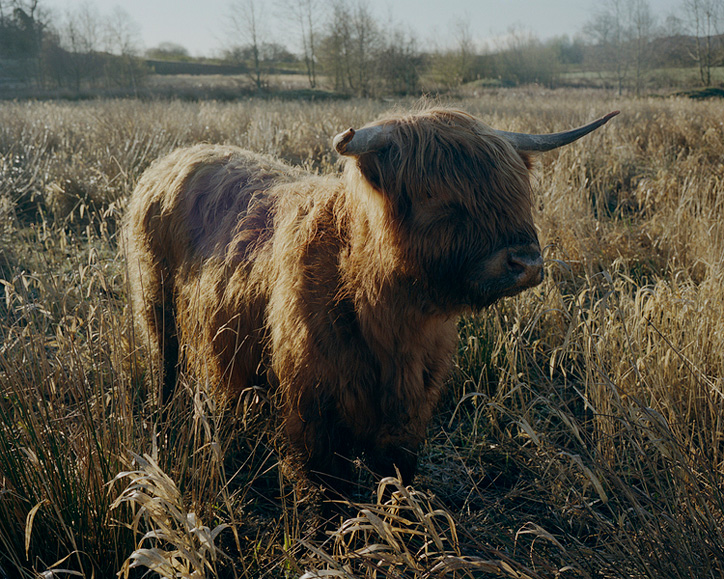 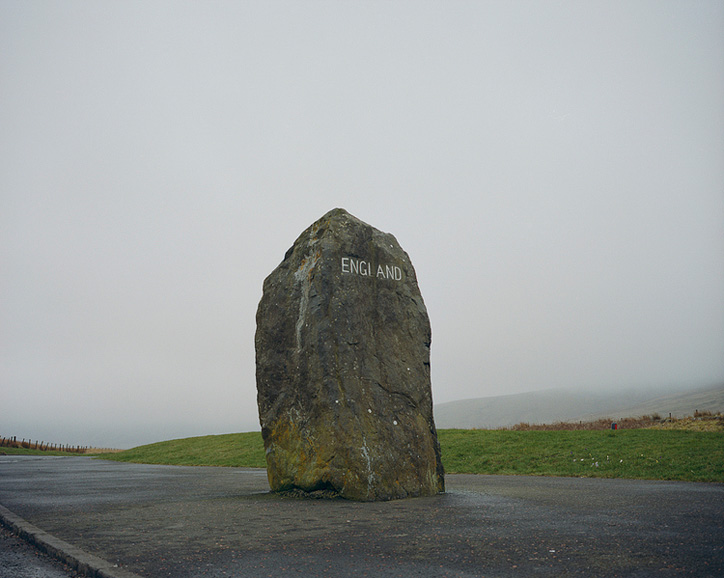 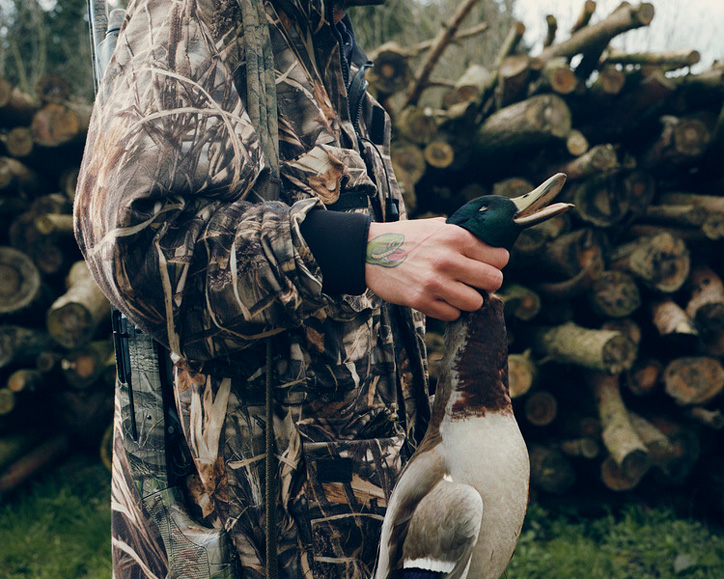 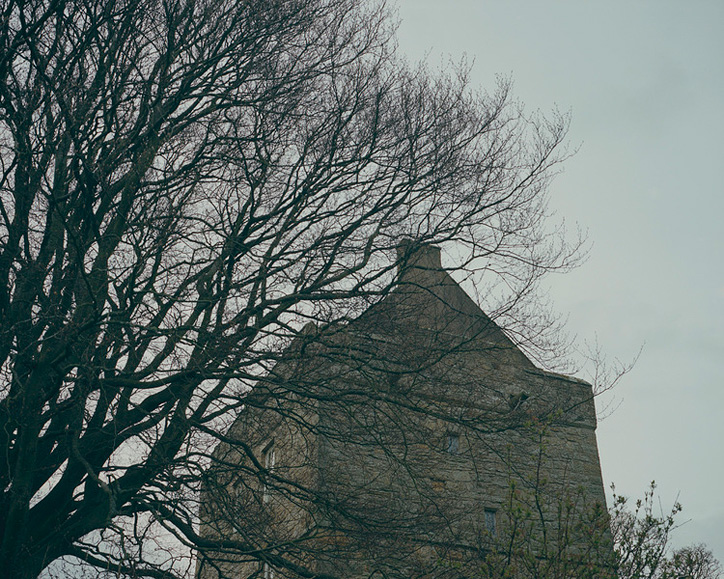 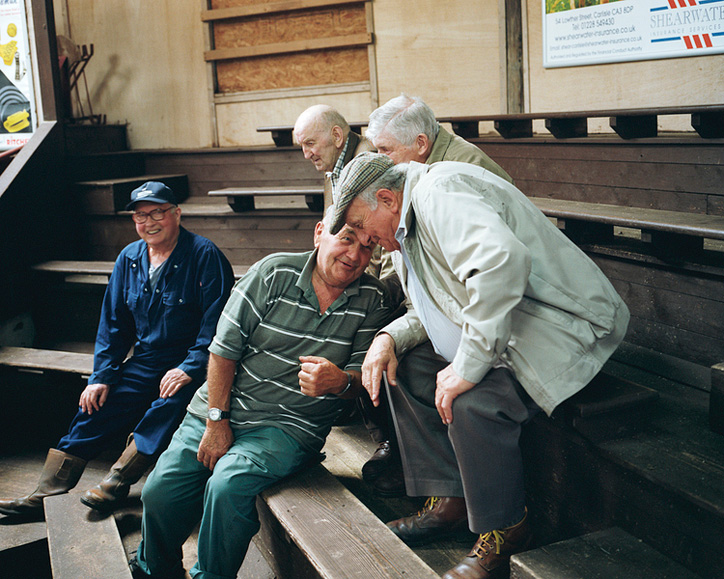