Memories from a long-lost romance 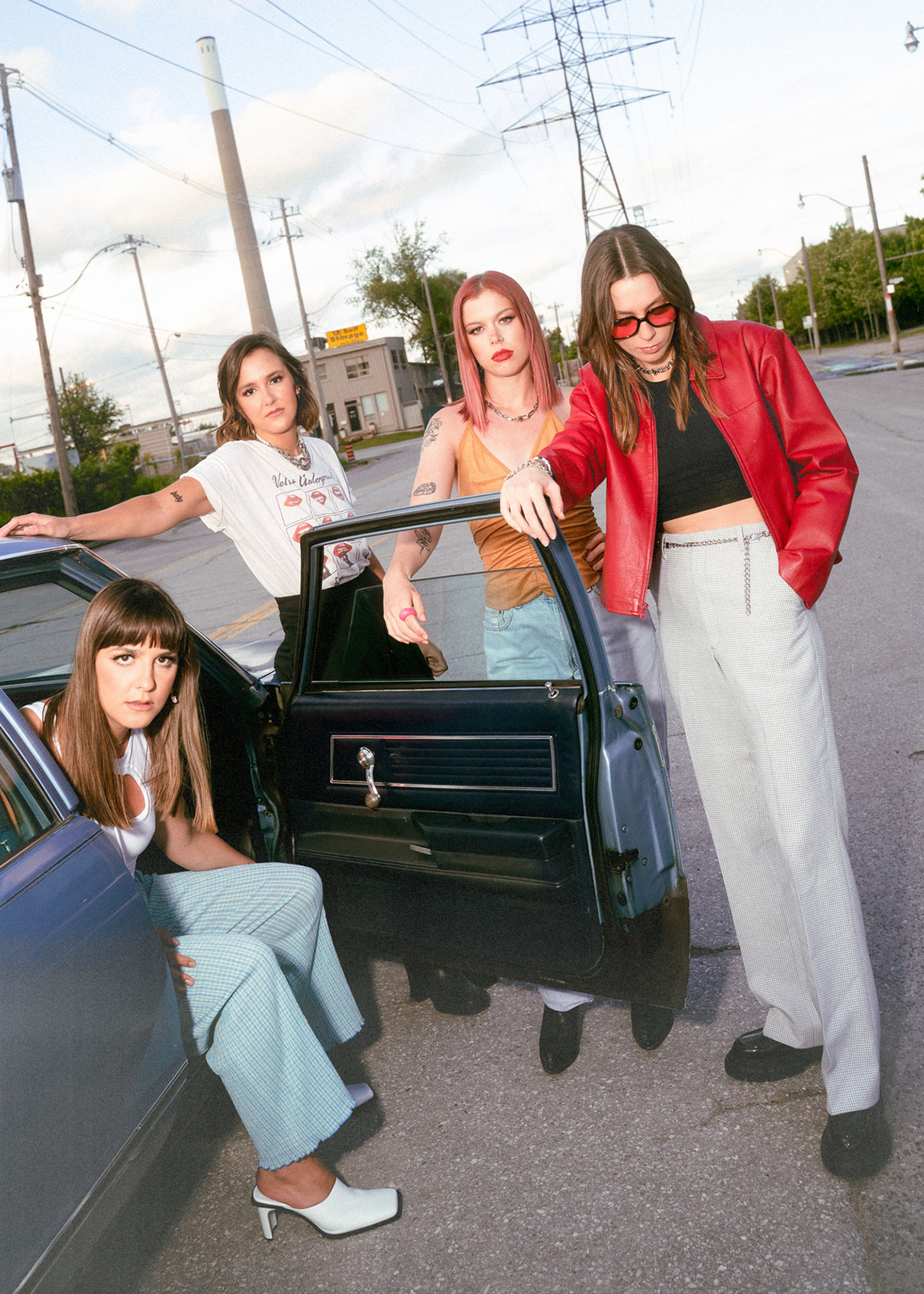 “We're so excited to share this one with you, the vibes are absolutely immaculate -get in your car and drive for hours with this on loop,” Canadian alt-rockers The Beaches shared on their social media a few days ago on the occasion of the release of their new single, Orpheus. And it is true that this new track, which is a cleverly-spun ode to the Greek mythological figure, perfectly blends their alt-rock catalogue with dreamy synths and an energetic beat. And best of all, you can now listen to this new single (and many more) live, as they are currently on a North American tour!

The Toronto-based band, which is comprised of lead vocalist/bassist Jordan Miller, guitarist Kylie Miller, keyboardist/guitarist Leandra Earl, and drummer Eliza Enman-McDaniel, has sold thirty thousand albums in Canada. The reproductions of their singles on Spotify number in the millions and have opened for Avril Lavigne, The Rolling Stones, Foo Fighters and Alanis Morissette. Their successful career began with the release of their self-titled EP in 2013, before landing a major label deal with Island Records in 2016.

Under Island Records, they released their debut album Late Show as well as their next two EPs, The Professional (2019) and Future Lovers (2021), which were later combined for a full-length release called Sisters Not Twins (The Professional Lovers Albums) in 2022. And now they’re releasing Orpheus. “I've always been interested in Greek myths. One of my favourites is the Orpheus legend, a story about an artist who is so in love with his deceased wife that he tries to bring her back to life, only to lose her again. There's a lot about the story that resonates with me, especially when I think about past loves,” says lead vocalist Jordan Miller.