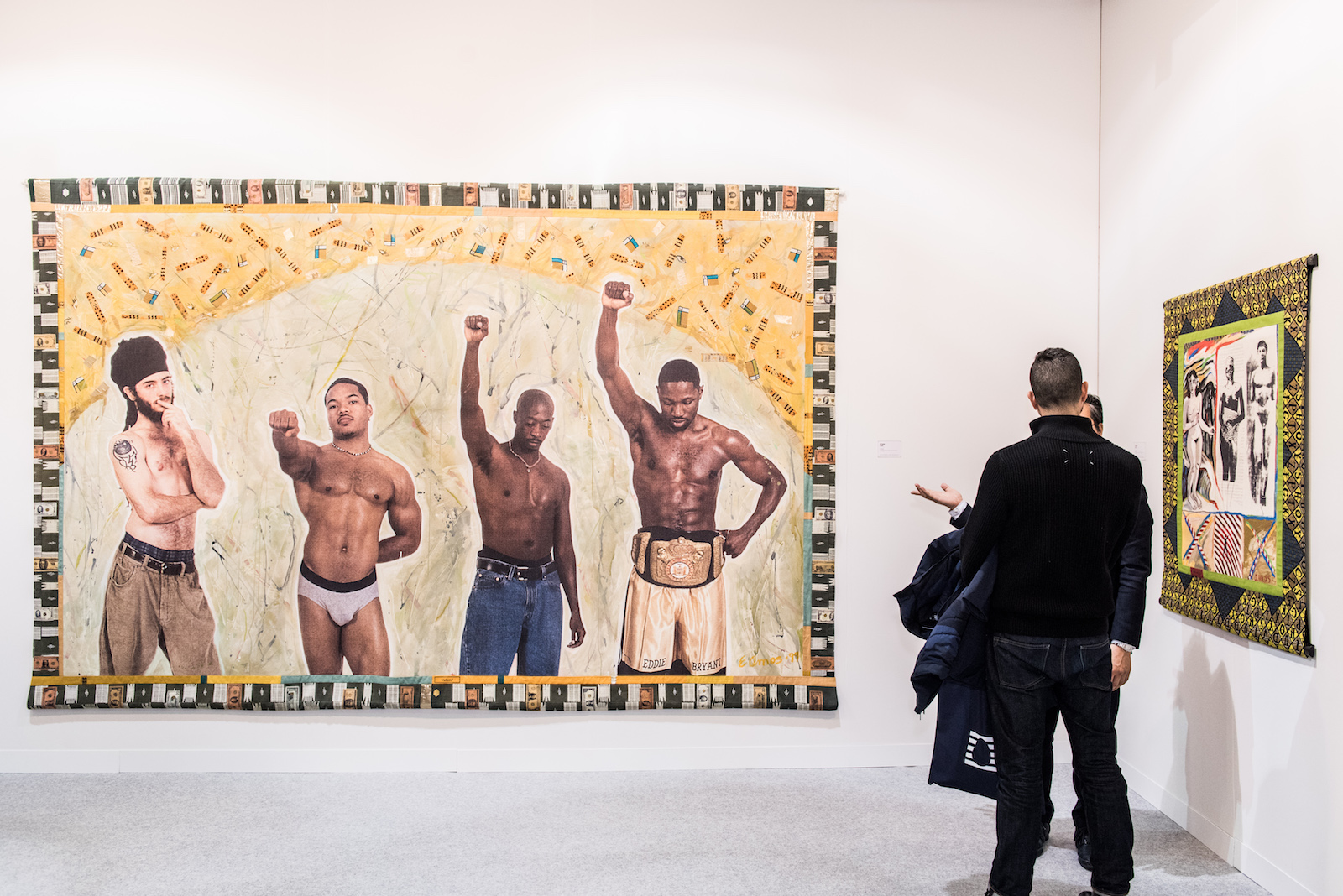 Twenty-five years. Nothing more and nothing less. This is the incredible milestone that The Armory Show has achieved; from an alternative setting at The Gramercy Park Hotel in 1994 to occupying the massive Piers 90, 92 and 94 in New York City, the fair’s unstoppable growth has turned it into one of the most revered events of the art world and industry. Discover the reasons behind its success from March 6 to 10.
The dream of four gallerists – Colin de Land, Pat Hearn, Matthew Marks, and Paul Morris – to change the artistic landscape of their city became a reality on April. They knew they wanted to focus on artists whose expressions were disruptive at the time, and they did so in such a masterful way that, twenty-five years later, they’ve become powerhouses on their own – the late Nam June Paik or the British Tracey Emin are among them. To commemorate this year’s landmark, the fair’s organization has created the Gramercy International Prize, which “supports the advancement of young and pioneering New York galleries” who take part in the fair for the first time.
In total, this year’s edition will receive almost two hundred exhibitors from more than thirty countries. As usual, the main section will be populated by big names (both galleries and artists), including the likes of Sean Kelly, König Galerie, Thaddeus Ropac, or Galerie Eva Presenhuber, as well as Iván Argote, Lawrence Weiner, Vanessa Baird, or Leo Villareal. Actually, the latter, has created a commissioned installation titled Sky Ceiling, a 75-foot-long, immersive LED work.
This year’s Presents, the section where young galleries (less than ten years old) show their artists’ works, will count with twenty-six participants coming from places as diverse as Havana, Cape Town, Istanbul, or Bucharest. While in Focus, organized by Lauren Haynes, twenty-eight art galleries will display booths exploring “identity through figuration of both real and imagined forms”. To finish, Platform, for its third year, will present large-scale installations and artworks by the likes of Xaviera Simmons, Pascale Marthine Tayou, Ryan Gander and Tania Candiani among others.
The Armory Show will take place from March 6 to 10 at Piers 90, 92 and 94, 11 12th Ave, New York. 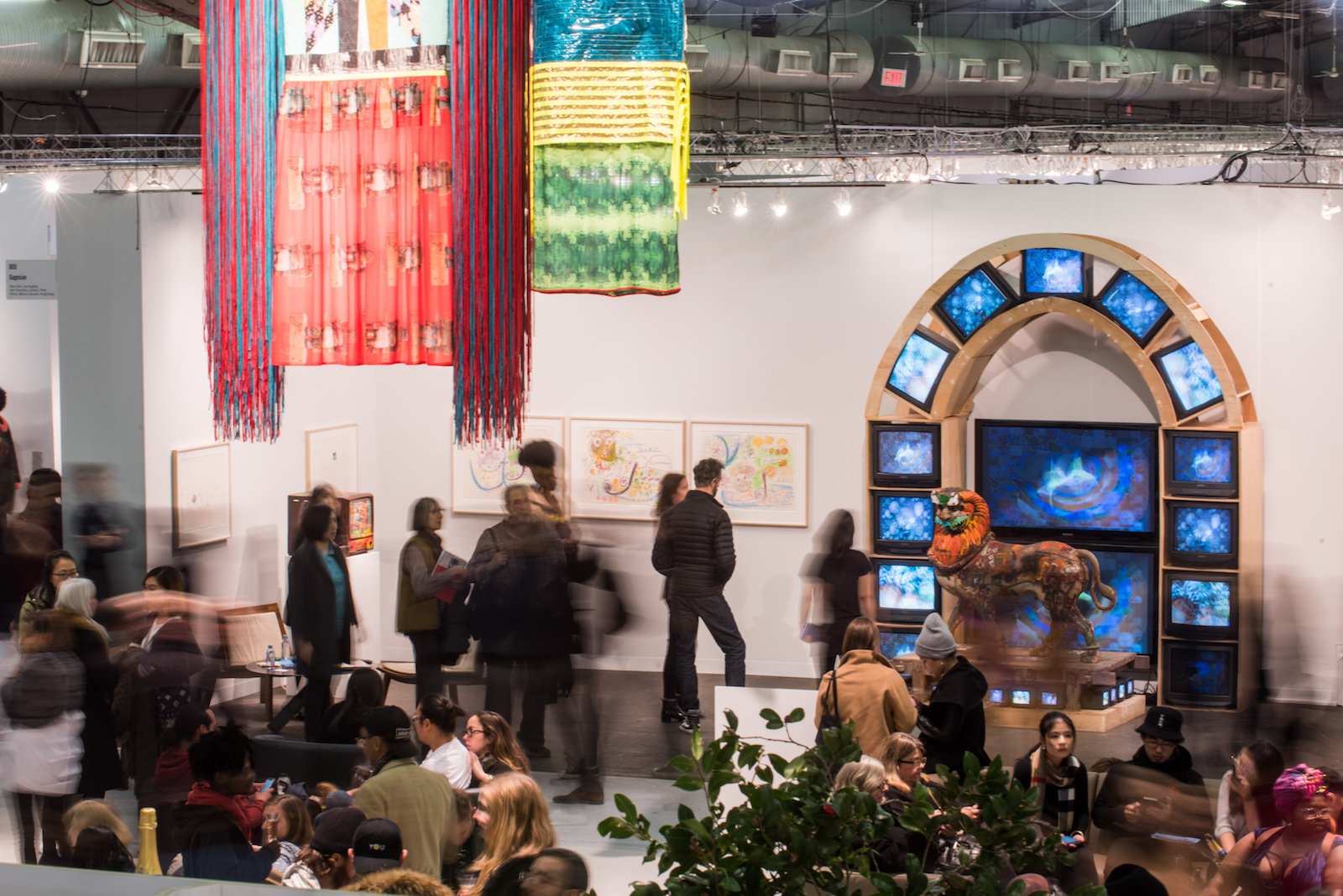 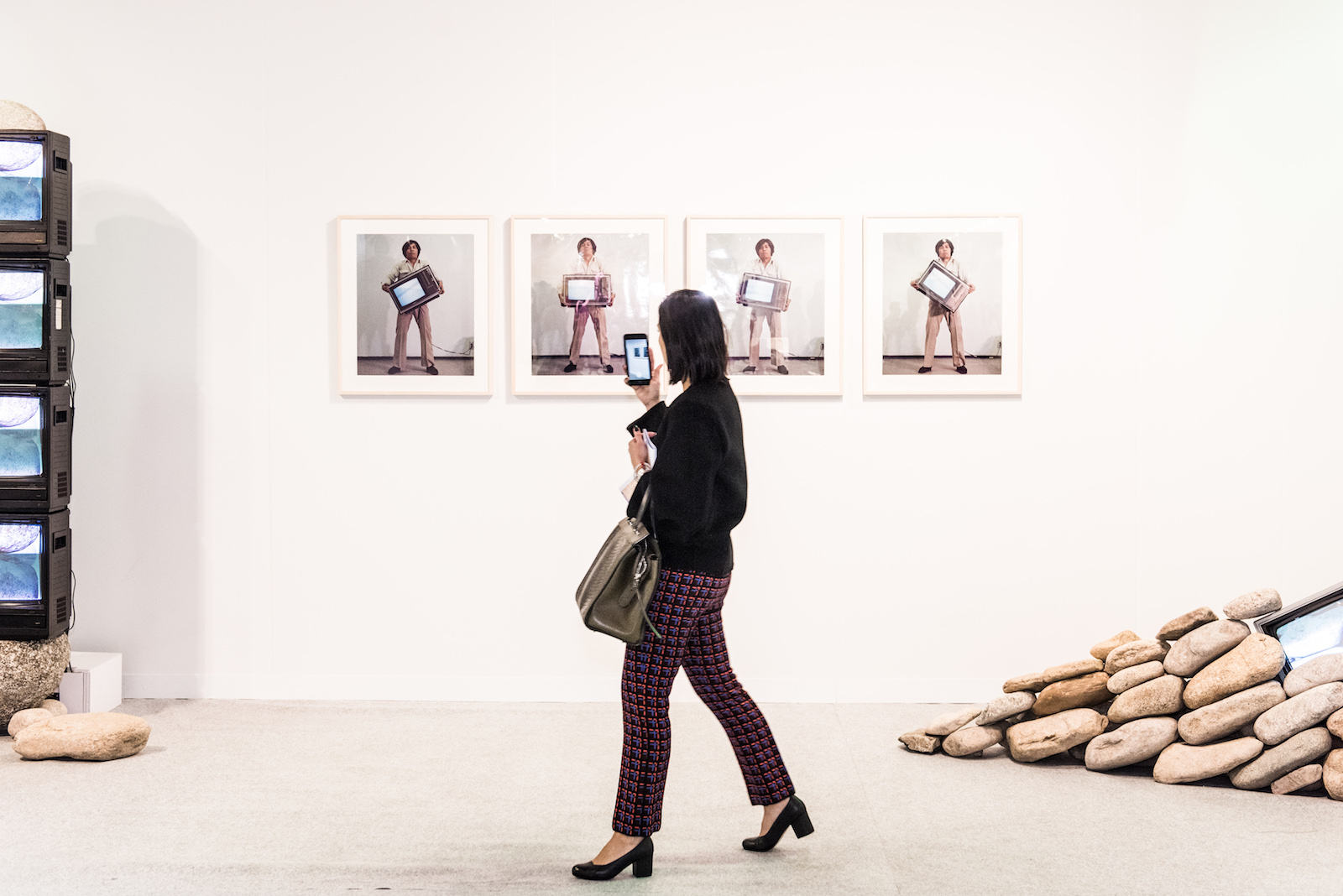 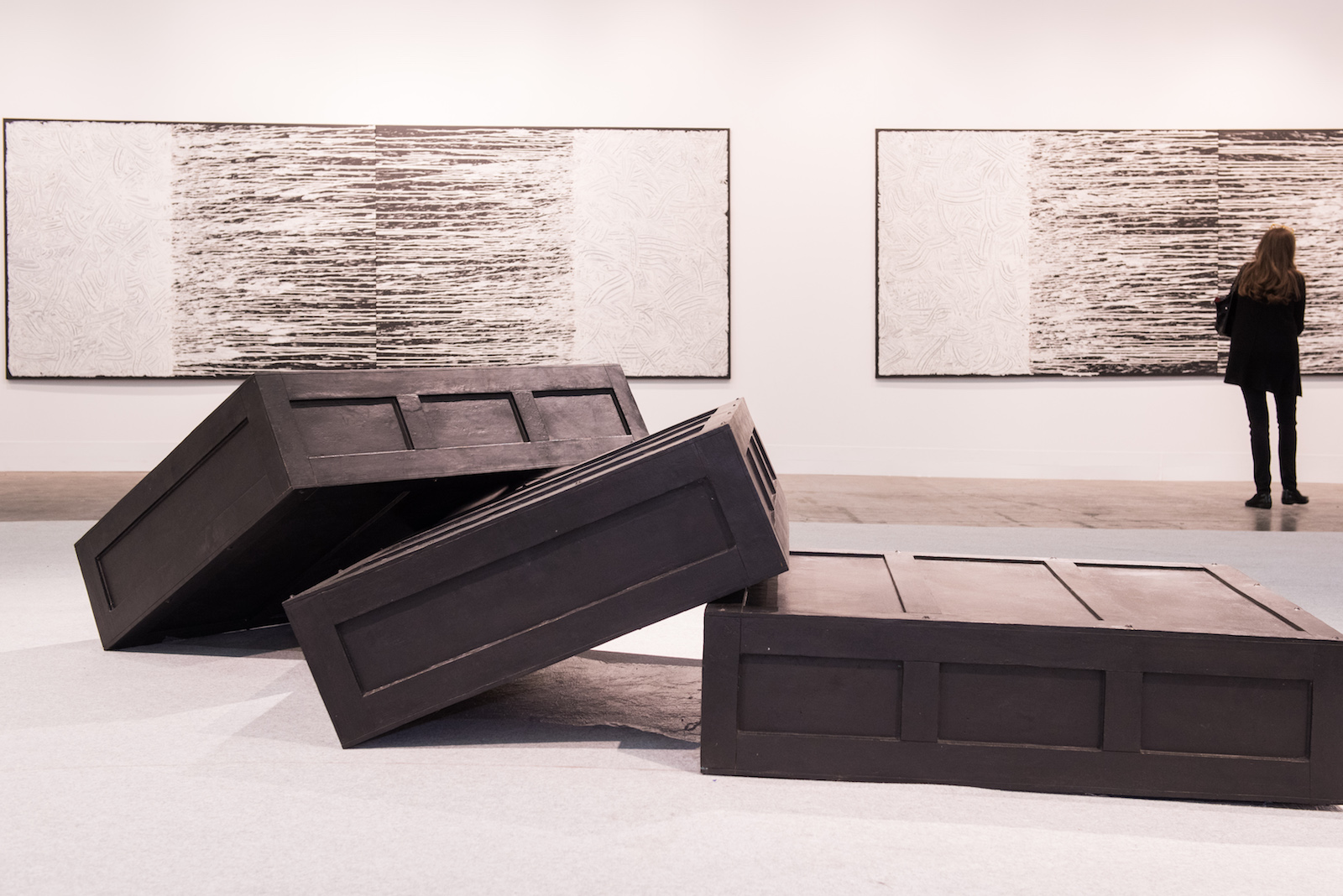 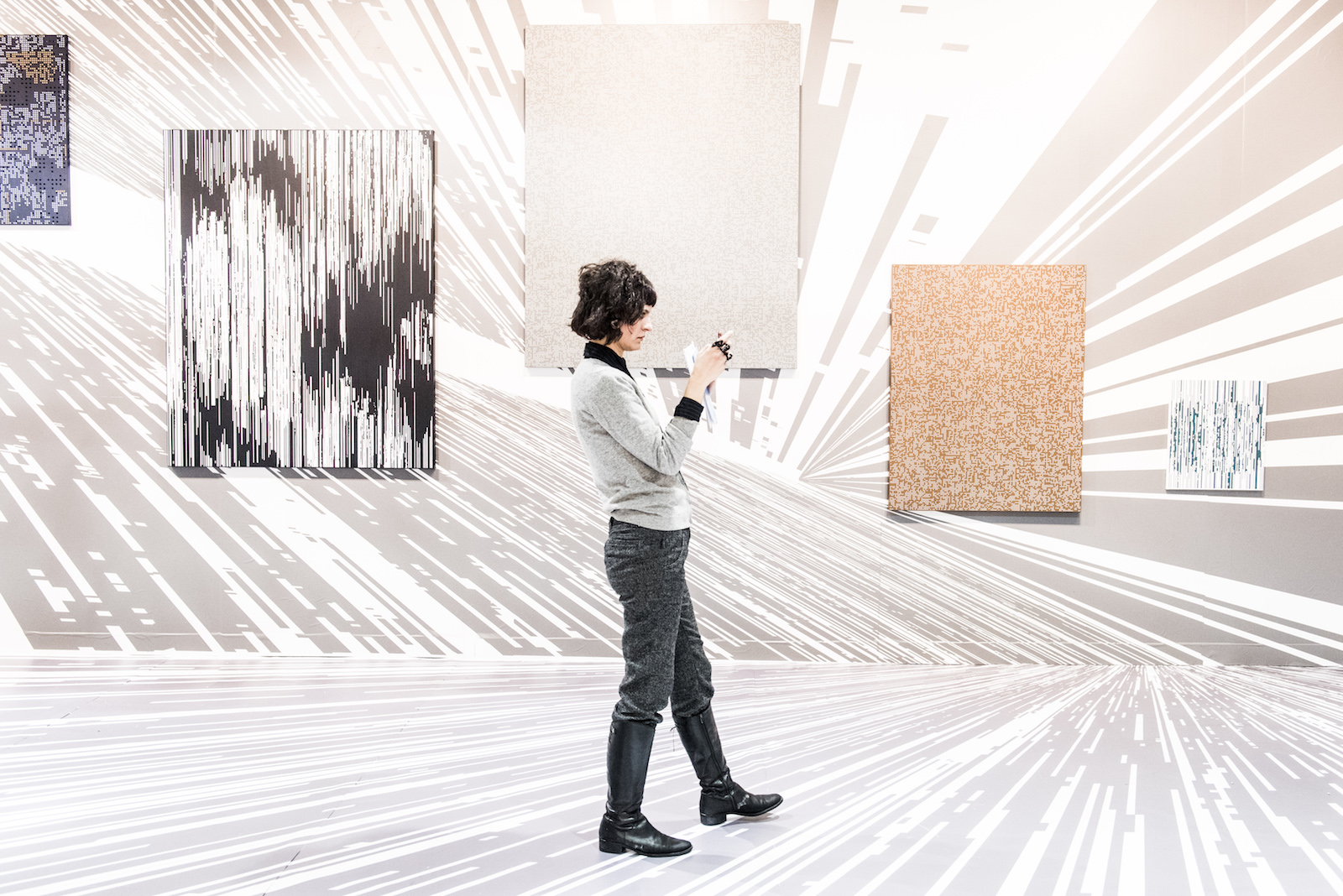 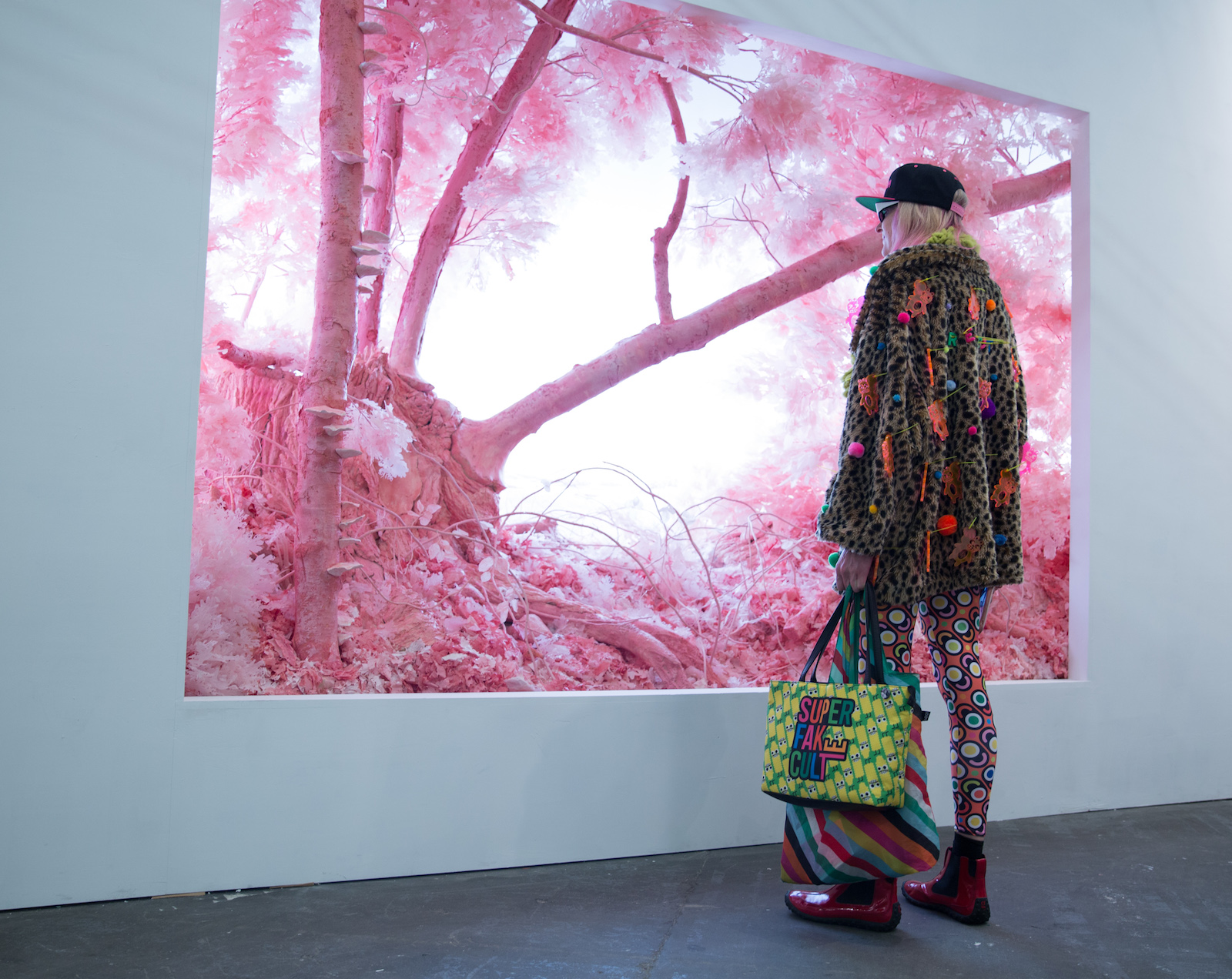