The raw face of South Africa 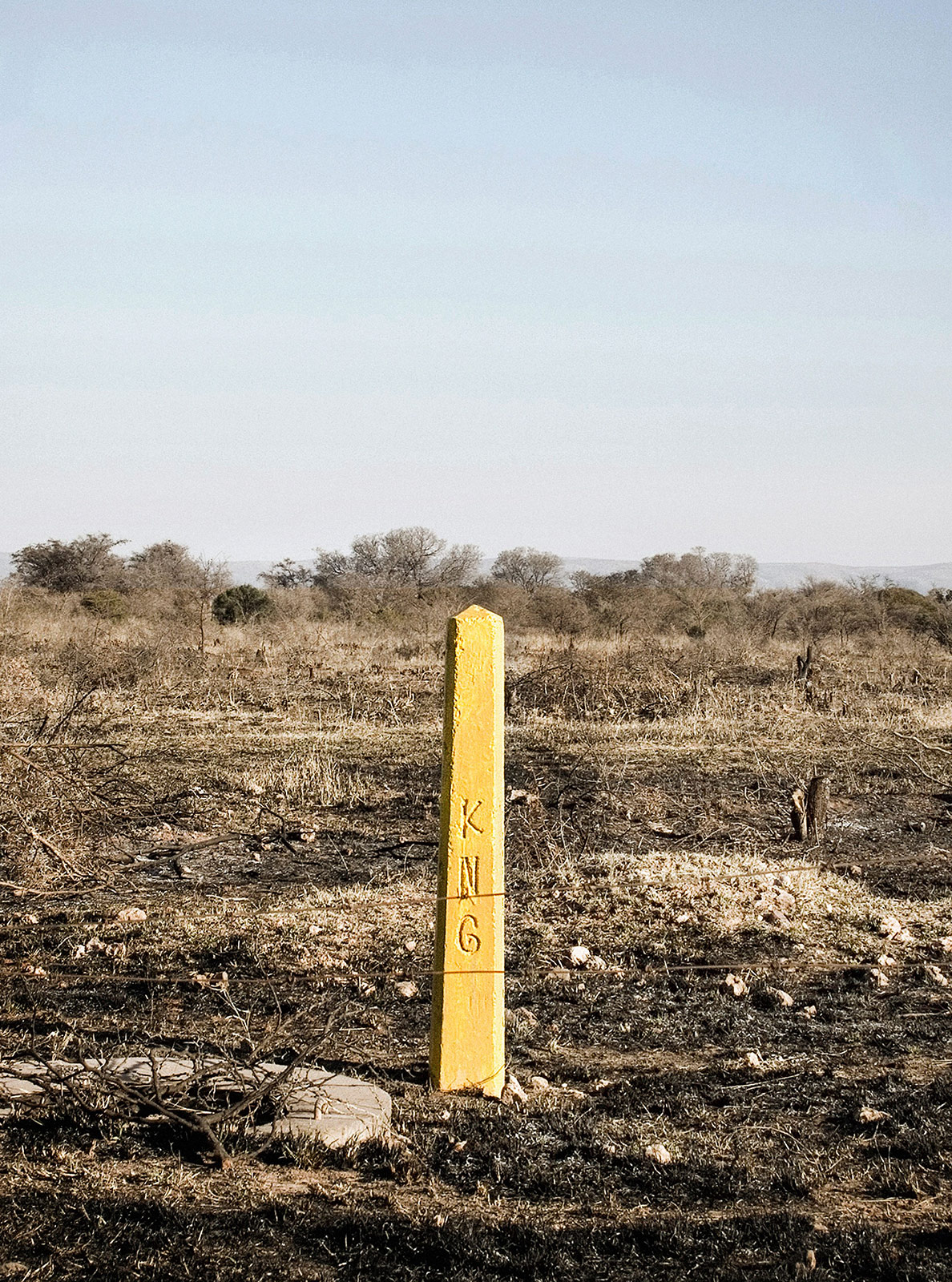 “My work is the culmination of the exploration of memory, place and interrelated self-imagining”, stated the late South African photographer Thabiso Sekgala in 2013. “I am inspired by looking at human experience whether lived or imagined. Images capture our history, who we are, our presence and absence”. Growing up in the township of KwaNdebele, created during Apartheid to house black population, Sekgala got interested in portraying the everyday life, the people and the landscapes that surrounded him to explore notions of identity, belonging, home, and freedom. Until October 6, London’s Hayward Gallery is hosting the artist’s first solo show in the United Kingdom, titled Here Is Elsewhere.
Born in 1981, Sekgala experienced the first democratic elections of South Africa at the age of 13. As part of the ‘born-free’ generation, his teenage years, those more important in terms of self-discovery, self-exploration and self-definition coincided with the political, social and cultural shift that the country was experiencing. But also, his life split between a rural setting and urban environments had a big impact on his oeuvre. “My work is influenced by growing up in both rural and urban South Africa. The dualities of these both environments inform the stories I am telling through my photographs, by engaging issues around land, peoples’ movement, identity and the notion of home”, he said.

Now, the Heni Project Space at Hayward Gallery displays his honest, intimate work through fifty of his pieces. The show includes images from various of his series like Homeland (2009-2011), one of his most famous and career-defining where he depicted life in the former homelands of Bophuthatswana and KwaNdebele; Domestic (2012), where he captured the everyday life through his unique point of view; Second Transition (2014), which addresses “South Africa’s vast economic inequality through photographs of the platinum-producing mining town of Rustenburg”; or Running Bulawayo, Running Amman and Paradise, taken during his trips to Bulawayo, Amman and Berlin respectively, and that speak about migration, displacement, and unattainable ideals.
The exhibition Here Is Elsewhere by Thabiso Sekgala is on view until October 6 at the Heni Project Space of the Hayward Gallery, Southbank Centre, 337-338 Belvedere Rd, London. 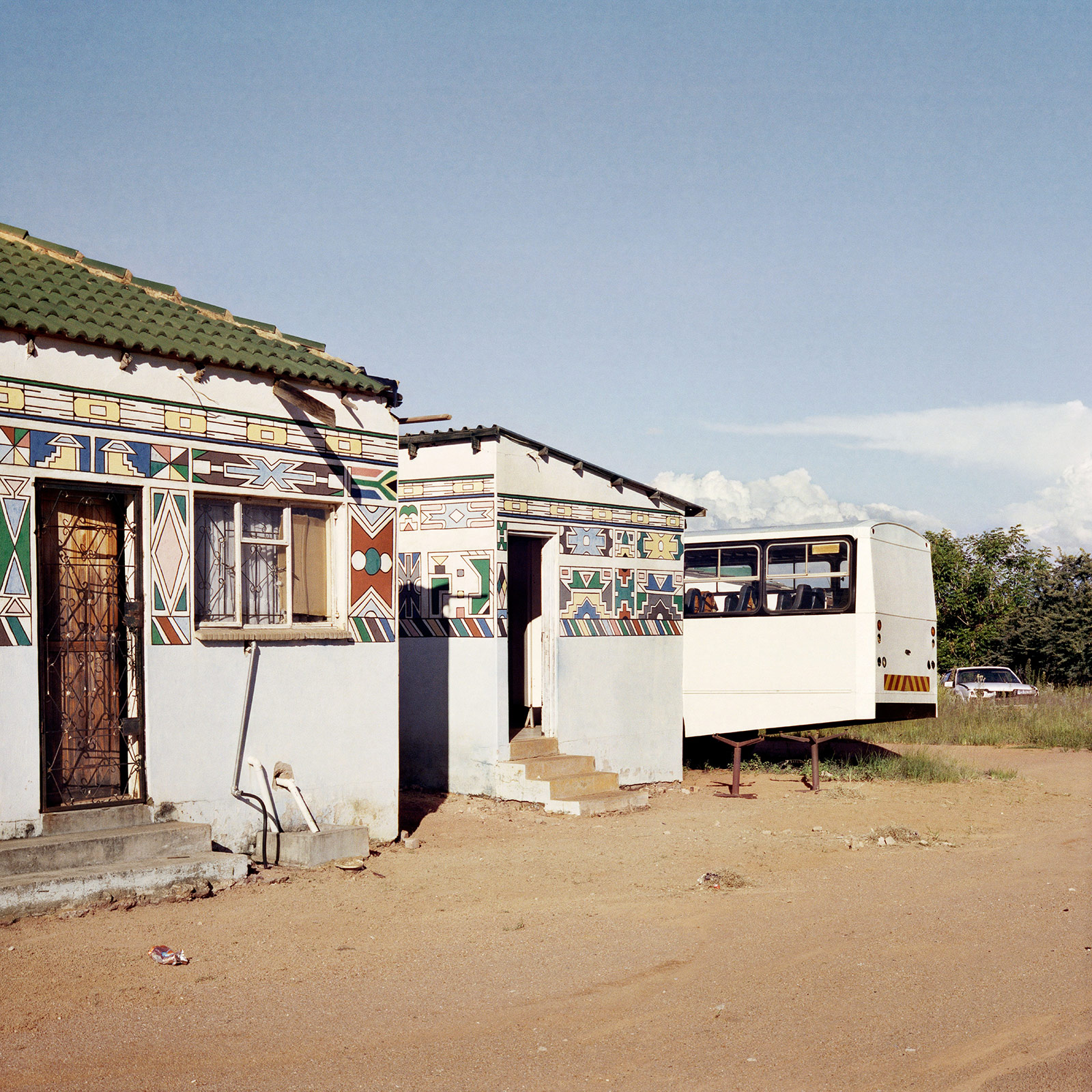 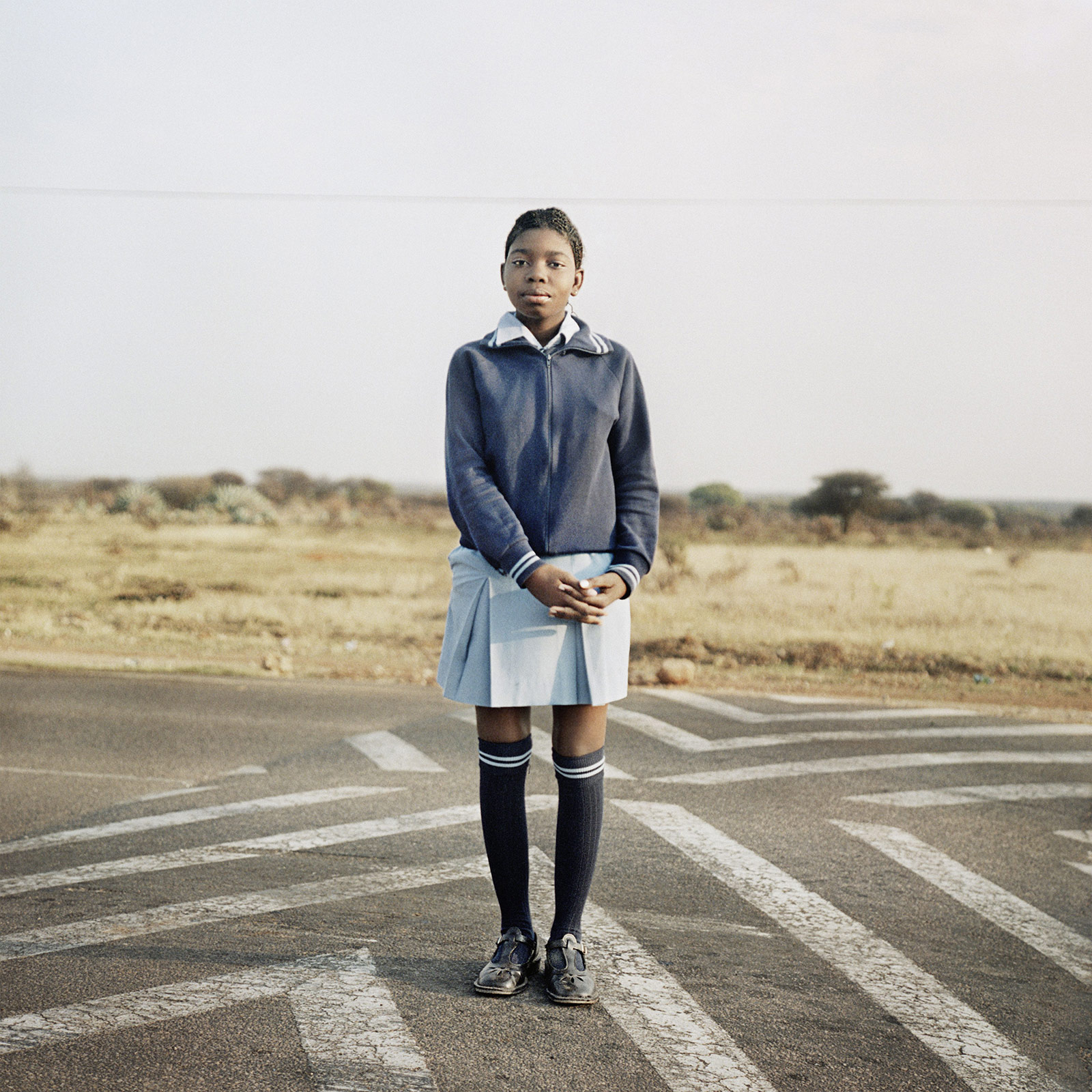 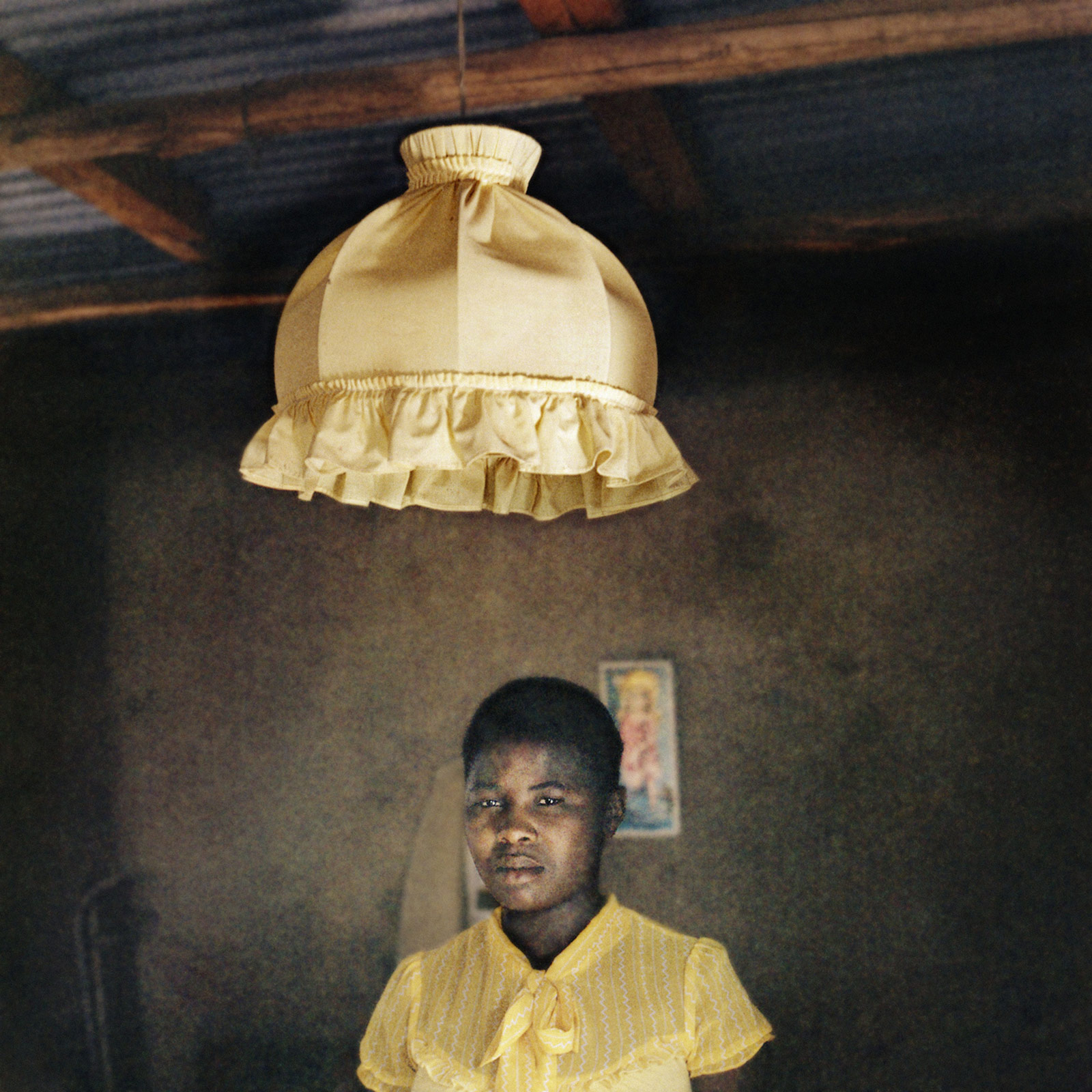 Homeland, Johanna Mthombeni, 2009; Courtesy of the artist and Goodman Gallery 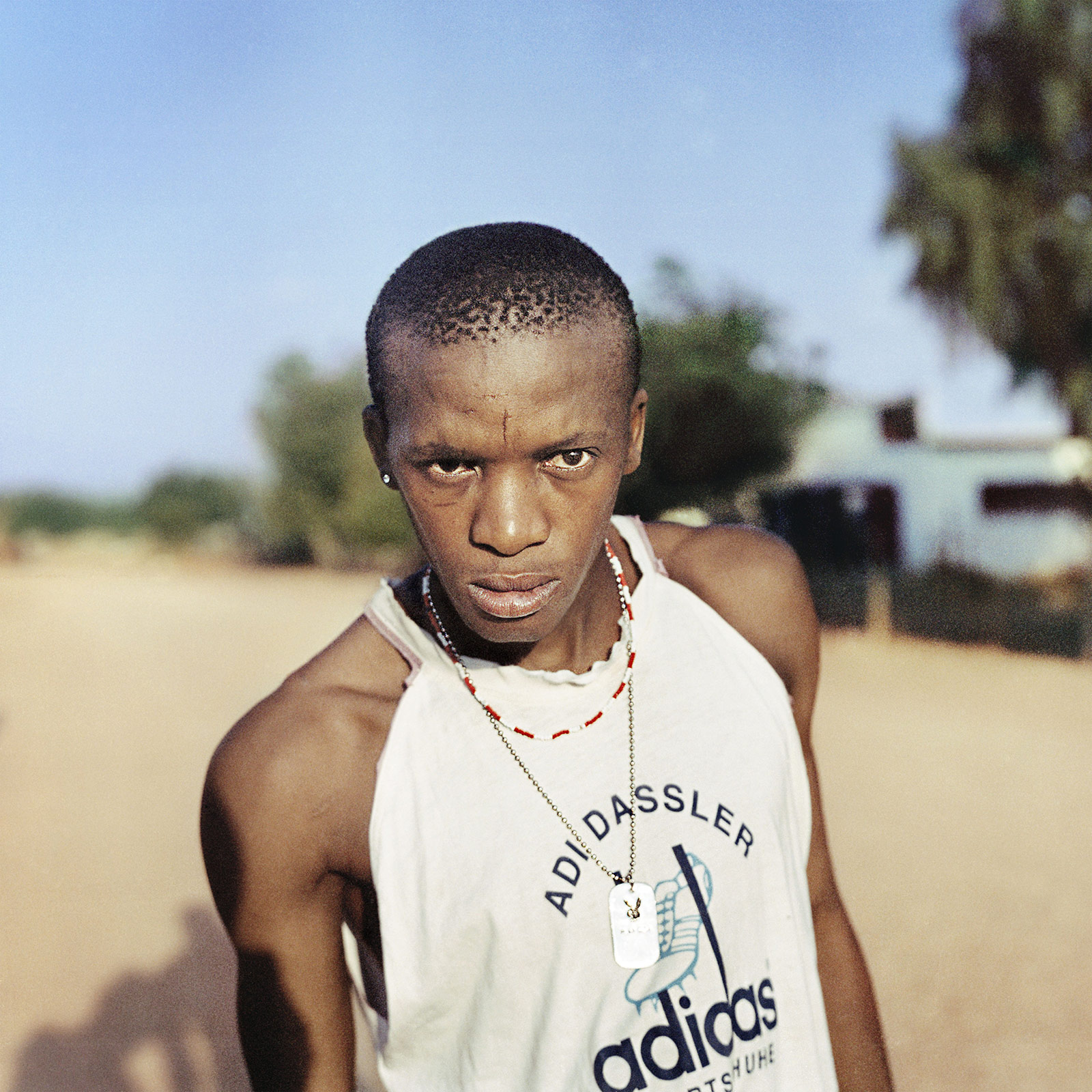 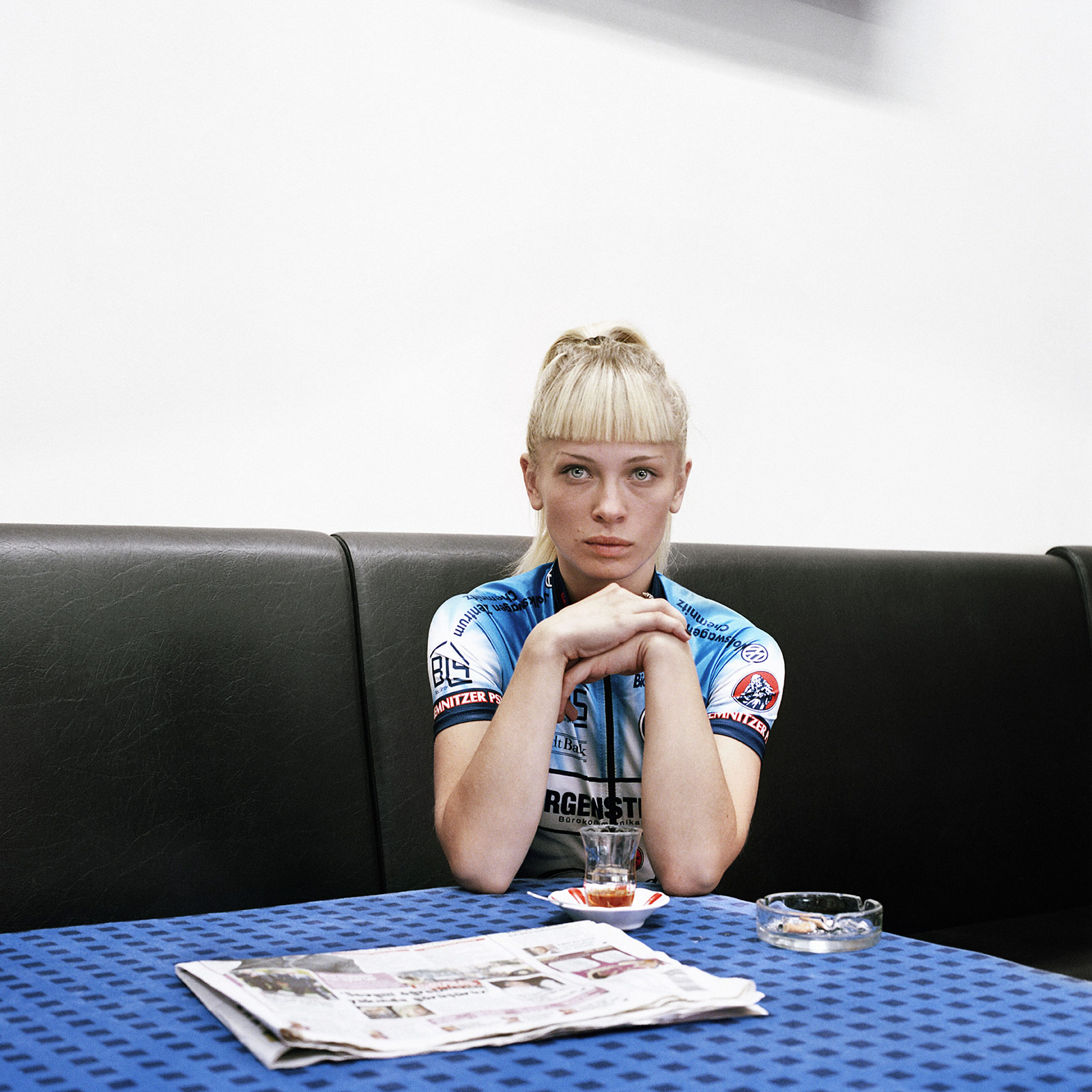 Paradise, Darker than blue, 2013; Courtesy of the artist and Goodman Gallery 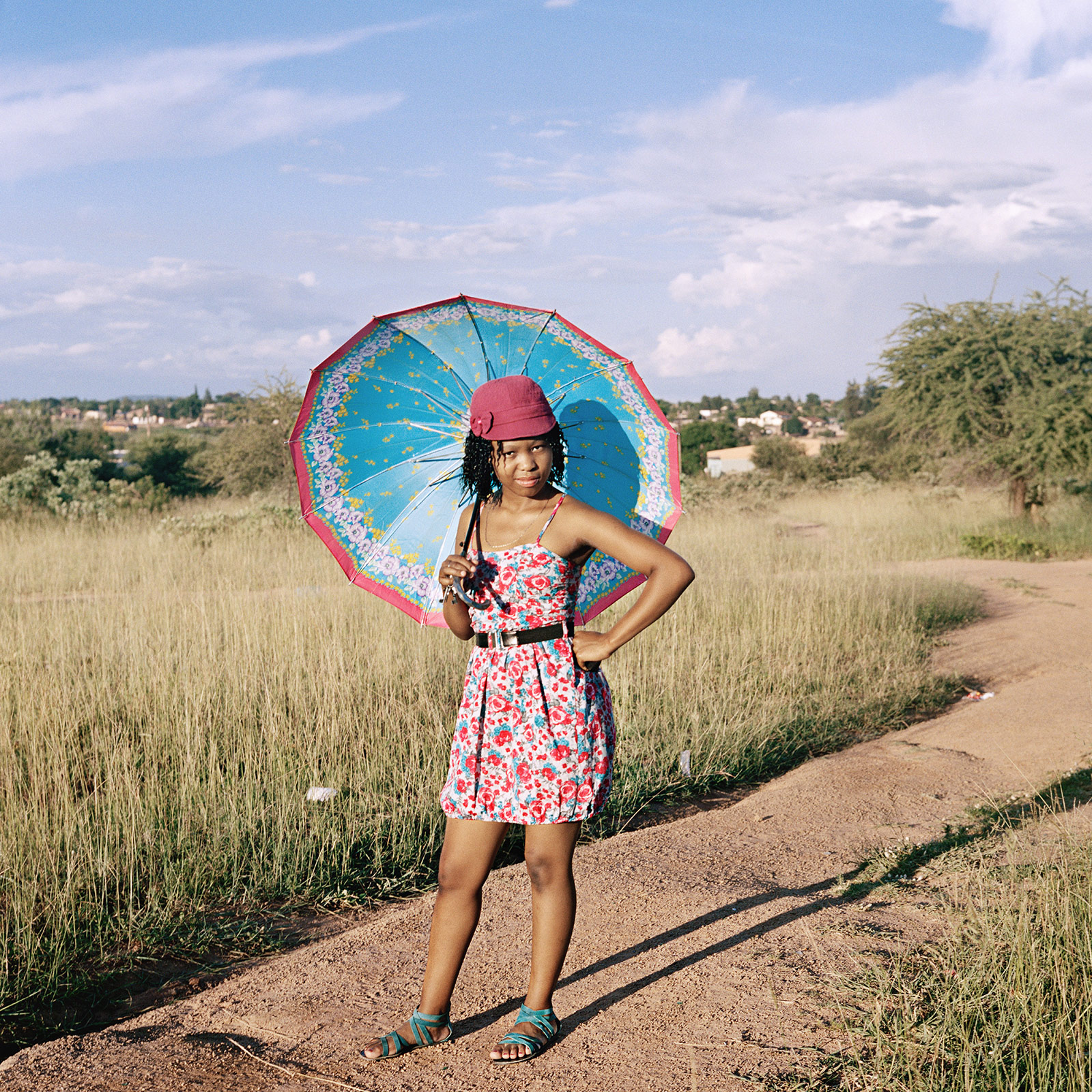 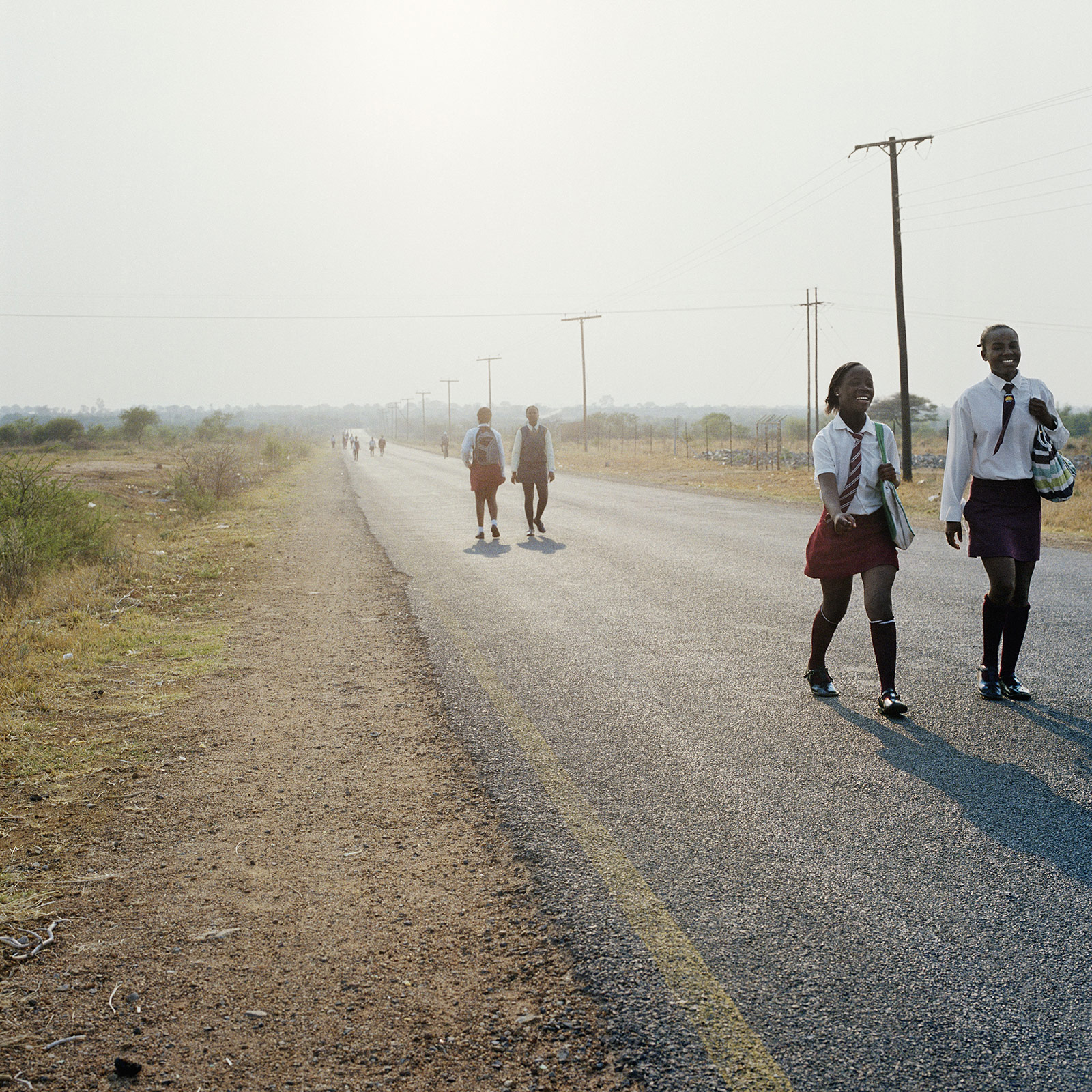 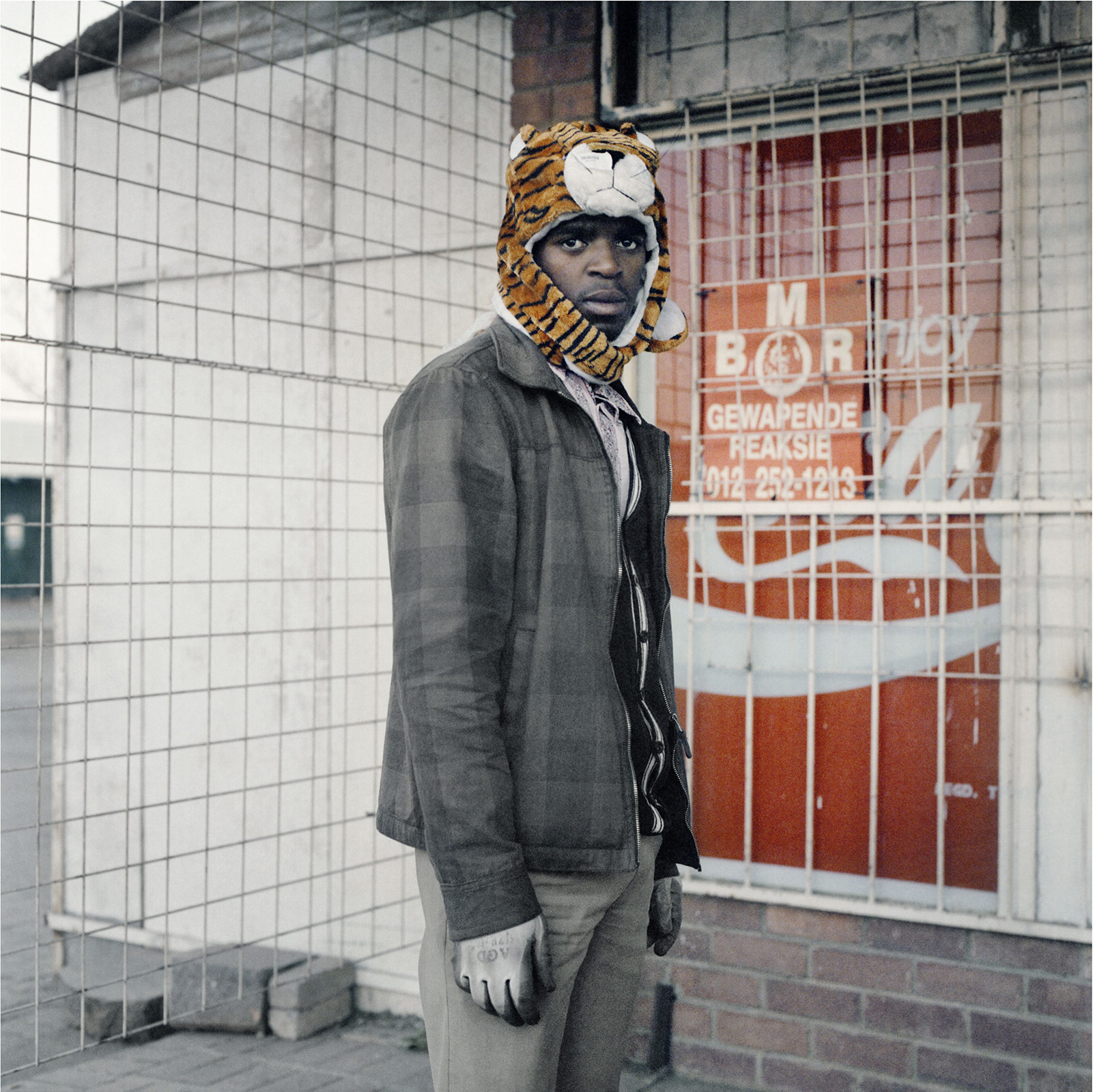 Second Transition, Tiger, 2012; Courtesy of the artist and Goodman Gallery