It’s not about having the solution 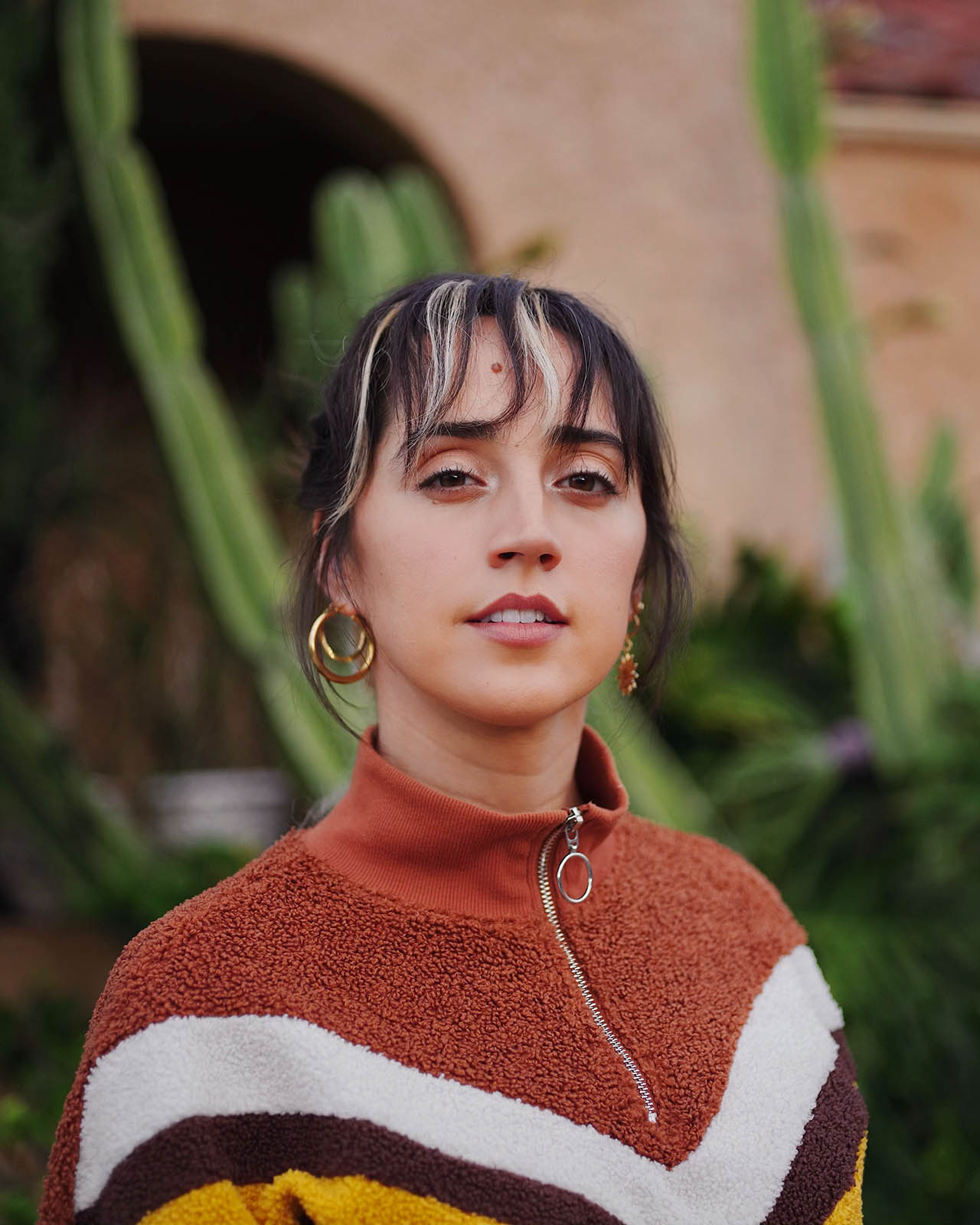 “The song i isn't so much about having the solution, but asking the question,” Tess Henley philosophises when asked about her new track, Good For Me, which she is releasing today. The Kent, Washington native musical polymath now unveils her new single in which she weighs the pros and cons of a toxic relationship, struggling against her own feelings to do what is ultimately best for her. A demonstration that stopping to think, knowing oneself and asking internal questions is absolutely necessary to preserve mental health and self-esteem.

Sharing a relatable internal monologue, the artist, in her role of singer, songwriter and producer, explores both the nature of our interpersonal relationships and the symbiotic relationships we have with greater collective systems. “Good for me, good for me/ Everything good ain't good for me,” she sings on her new single, Good For Me, with which she invites us into the lush soundscape of her upcoming project, Paramount EP, which will arrive after having put out a string of singles this past year.

Her new project promises to repeat the success of releases like Wonderland, after which she took a 4-year hiatus to return to her creative roots and dig deeper into her identity as an artist, Same Girl or Dean Martin. But, for now, we can already enjoy this new song produced by Henley with the help of Jesse Boykins III (Jessie J, Calvin Harris) and Wynne Bennett (Janelle Monae, Grimes & Twin Shadow). An even closer look at her true identity as a songwriter and singer, which she has built since she began classical piano training encouraged by her musically-inclined mother, and after having established an extensive multimedia background in visual arts, music production, and more.