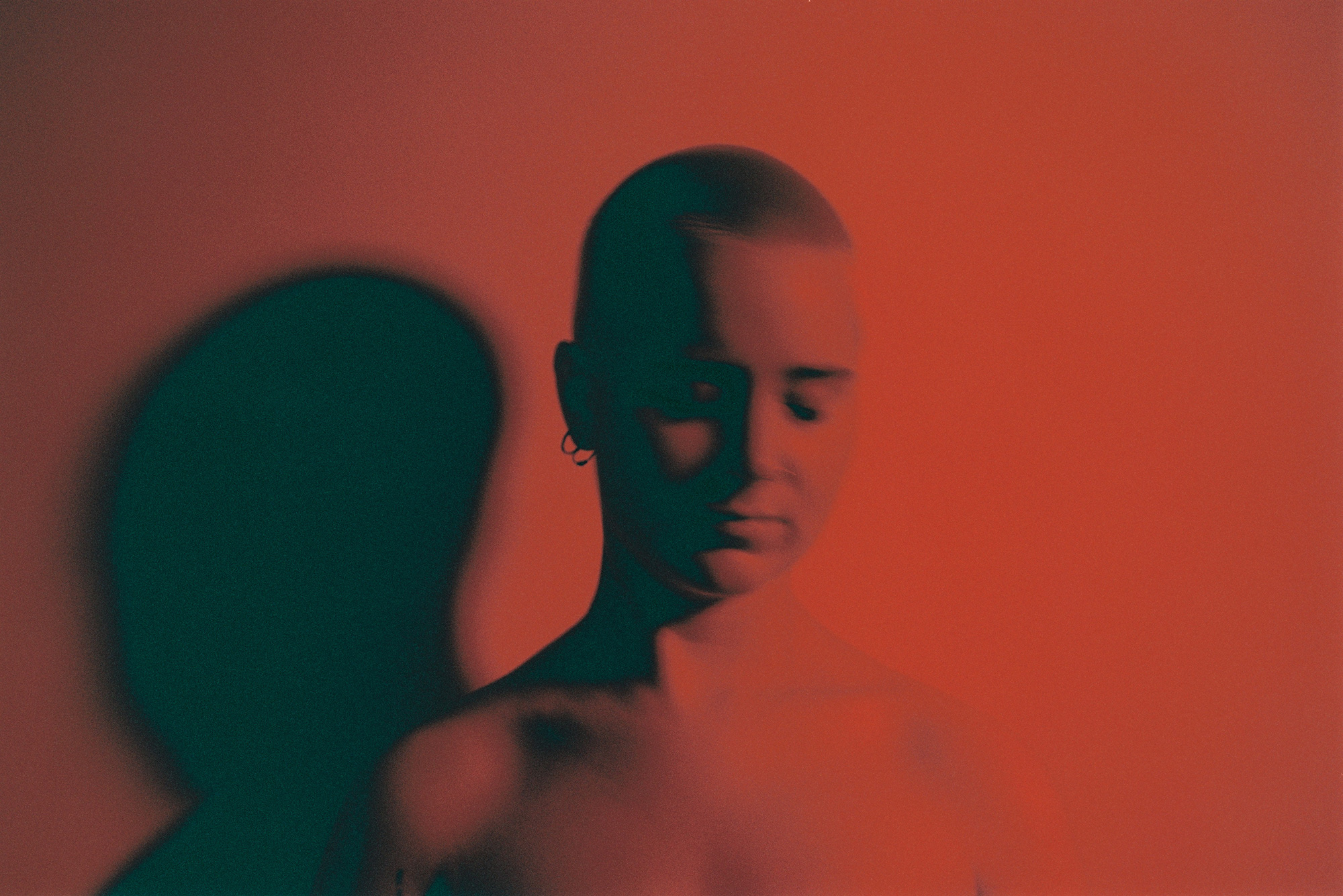 The most complex projects are not always the most effective when it comes to communicating a concept. Tess Hannah's new music video, Closer, demonstrates that a home video recorded within a quarantine period as a result of the pandemic can perfectly reflect an idea. From her bedroom and with the help of her housemates, the Melbourne-based artist recreates a scenario where an Internet dude ogles at a femme woman on his laptop screen. And she does it by playing both roles, in an interesting proposal that does not leave indifferent.

“I thought it would be sillier if I played both characters. On a deeper level it represents the male gaze, playing up the masculine, heterosexual perspective on women,” explains the young artist, who in her last musical stage addresses issues as personal as her experience as a queer woman, experiencing sexual assault, heartbreak and more. Well-executed proposals that are effective when it comes to connecting with her audience, free of artifice and unnecessary elements that seek the essence. And she communicates it through the most universal language that exists, music.

After releasing her singles Filth and Heavy at the beginning of the year, the artist continues her path with a track that shows a reality of current times. An issue in which ancestral themes that need to be eradicated, such as the objectification of women by some men, converge with new technologies. All this through a musical proposal in which her gritty indie and rock vibes (turned into her personal brand) are present. Closer is a perfectly resolved exercise.