Omnipresent – who knows if everywhere at the same time – in our popular culture since the second half of the 20th century. British photographer Terry O'Neill has portrayed with his camera any celebrity you may come across since the 1960's. No one has been able to get closer to stardom: rock legends, Hollywood stars, sports heroes, fashion models, and royalty – anyone you could think of has been in front of O'Neill's lens. In 2019 he passed away at the age of 81 and now the Swedish gallery Fotografiska pays homage to him with Stars, the photographer's largest exhibition and retrospective ever, featuring iconic portraits including Brigitte Bardot, Audrey Hepburn or Amy Winehouse. The retrospective is a touring exhibition which first took place between 18 June – 16 October 2022 in Stockholm and will show at other Fotografiska venues henceforward.
It is really interesting how sometimes things can lead from one thing to another. If you, for instance, are an athlete and know this photographer took a picture of Pelé, you will probably be thrilled to get that guy to take a portrait of you, right? Obviously O'Neill happened to be in the right place at the right moment, a culturally prosperous London in the early 1960's seems like the perfect scenario, and if you go on take portraits of The Beatles, The Rolling Stones and British royalty, as a start off, probably everything after that point will be easy, even the most inaccessible stars wanted to pose for him. We all think that his life must have been some of the most fun ever, meeting all these amazing people, becoming good friends with some of them like, for instance, touring backstage with stars like Elton John or David Bowie while on the peak of their careers, or even marrying a Hollywood star.

The retrospective also included some rarely seen photographs of stars like Elvis Presley, Elton John, Liza Minelli and Bianca Jagger, as it includes one hundred of his most iconic images. Nevertheless, it is a careful selection of his legacy as a photographer, a record of 60 years in the profession with some of the most iconic portraits of our time. He rapidly found momentum at an early stage of his career as a photojournalist portraying prominent politicians, royalty members and celebrities in England, capturing a rather humanised vision of them generally in everyday settings, which turned out more unconventional, offering something completely different from the artificial portraits that were so common at the time.

Among his most popular photographs is the image of Faye Dunaway – who married between 1983–1987 – taken the morning after she won the Academy Award for Best Actress for the film Network, alone next to a swimming pool with several newspapers with her on the cover scattered around while having breakfast and the award on the table. “We gained access to Terry O’Neill’s complete archive and were also given the opportunity to scan unpublished photographs exclusively for the exhibition. This is an incredible photographic treasure,” says Johan Vikner, curator for Stars and Director of Global Exhibitions at Fotografiska.

Terry O’Neill is one of the most prolific photographers of his generation but there was no masterplan behind it. Apparently, he always dreamed of becoming a jazz drummer while working as a steward so he could go New York-London back and forth attending the best jazz clubs in the world. However, once working on the British Airways Corporation, he settled for a job in the technical photographic unit enrolling himself in art school as a part of the training, hence developing his interest in photojournalism. At the time, he liked to take pictures of people at Heathrow airport. One day he took a picture of a man asleep in the terminal which happened to be the British Foreign Secretary, Rab Butler. The picture was passed on to The Daily Sketch where he got a job offer and thereafter was ordered to go to photograph a relatively unknown band from Liverpool called The Beatles. A few weeks later, Andrew Loog Oldham got in touch, asking him to come and shoot the band he was managing: The Rolling Stones.

All in all, it is such a luxury to have Fotografiska compile his extensive body of work with an exceptional series of prints in different formats divided in room according to the periods of O’Neill’s career and also industries. For instance, the opportunity to see all the different James Bonds – all of them from Sean Connery to Daniel Craig – backstage images of the shots of many classic films with Clint Eastwood, Paul Newman, a series with Audrey Hepburn and Frank Sinatra, including a backstage image where you see the Sinatra's stunt man, or some of his early shots at an Elvis show. A very rich archive of our modern culture, timeless and a photographic treasure.
Stars, Terry O'Neill's retrospective exhibition, will show at different Fotografiska venues all over the world. 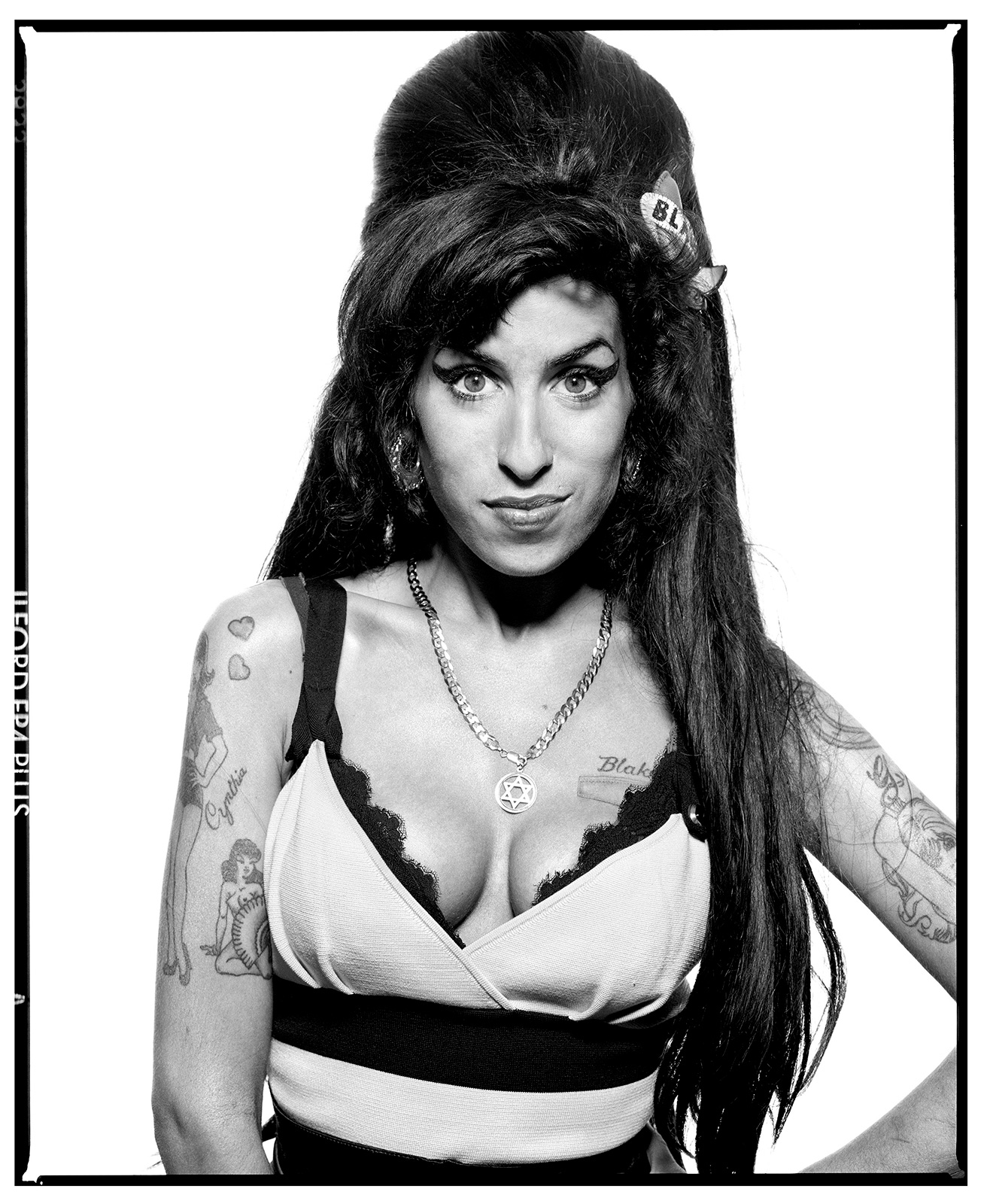 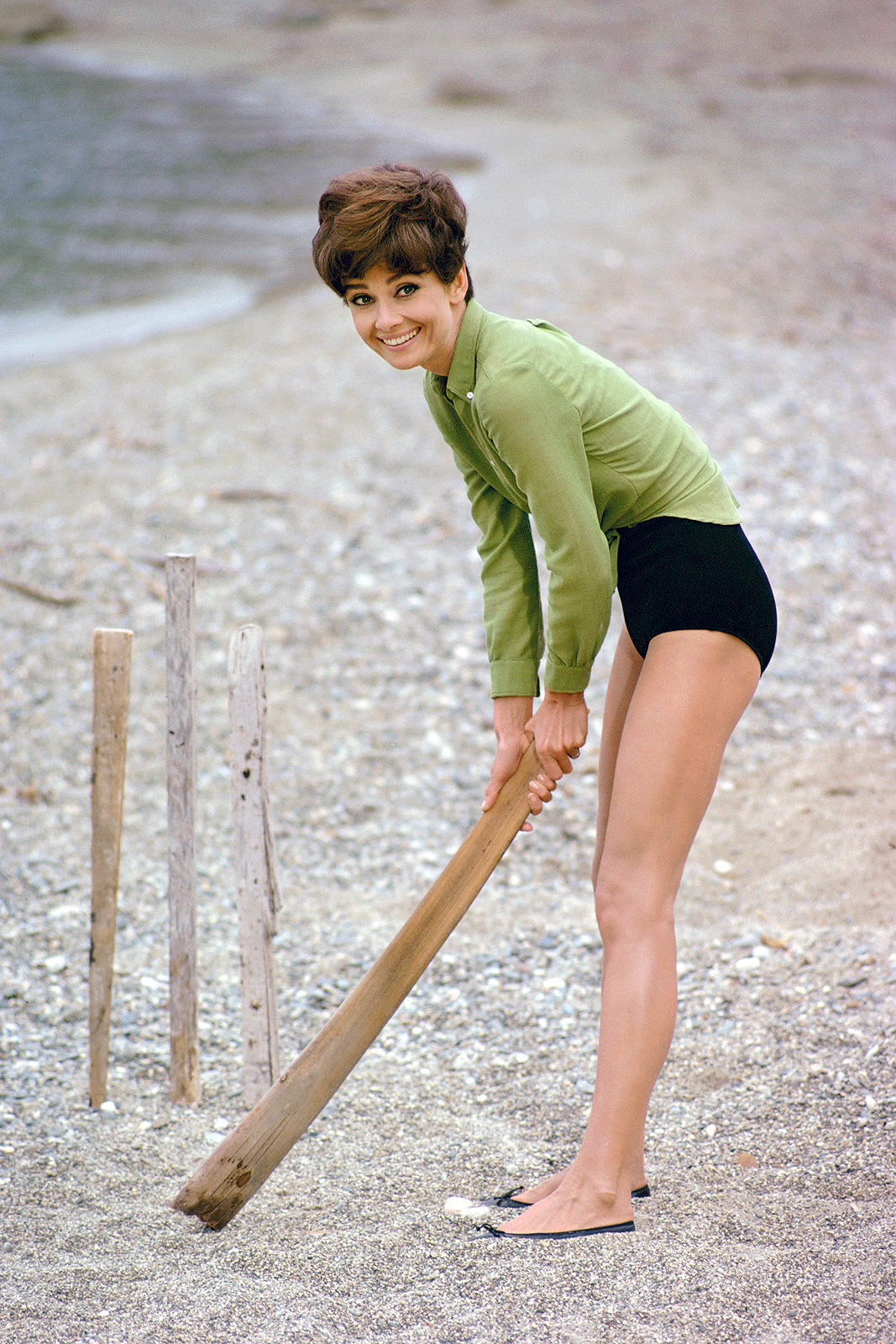 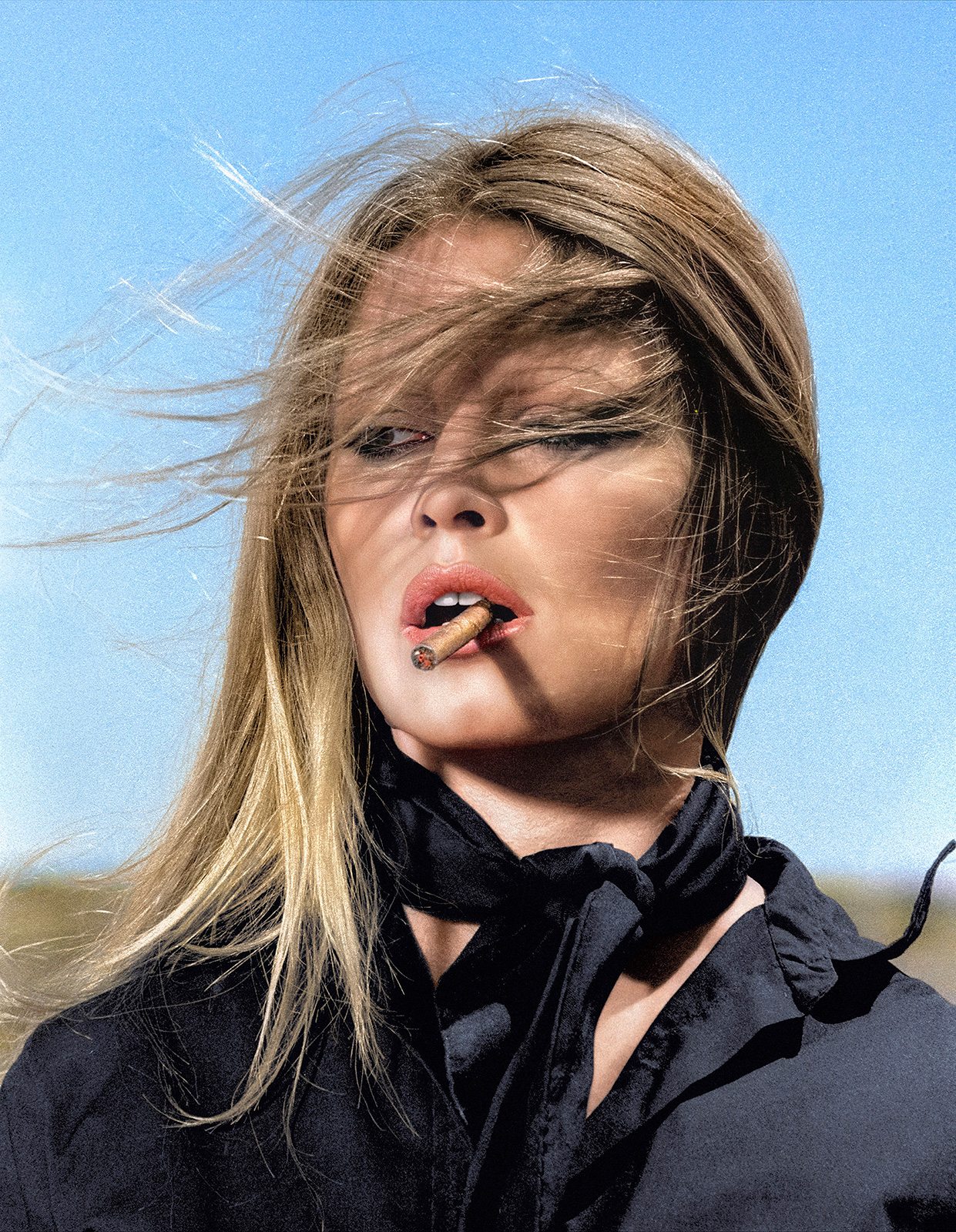 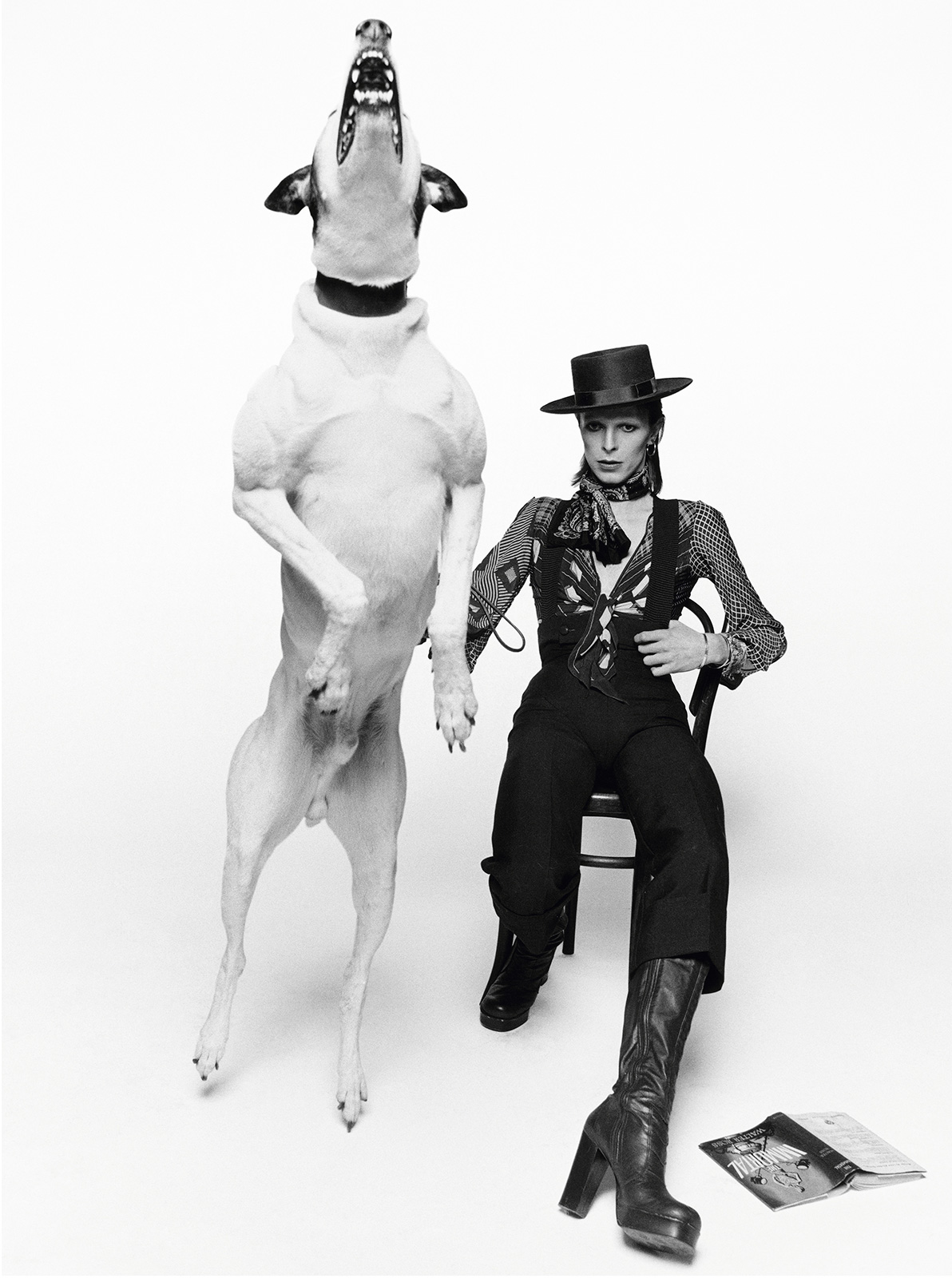 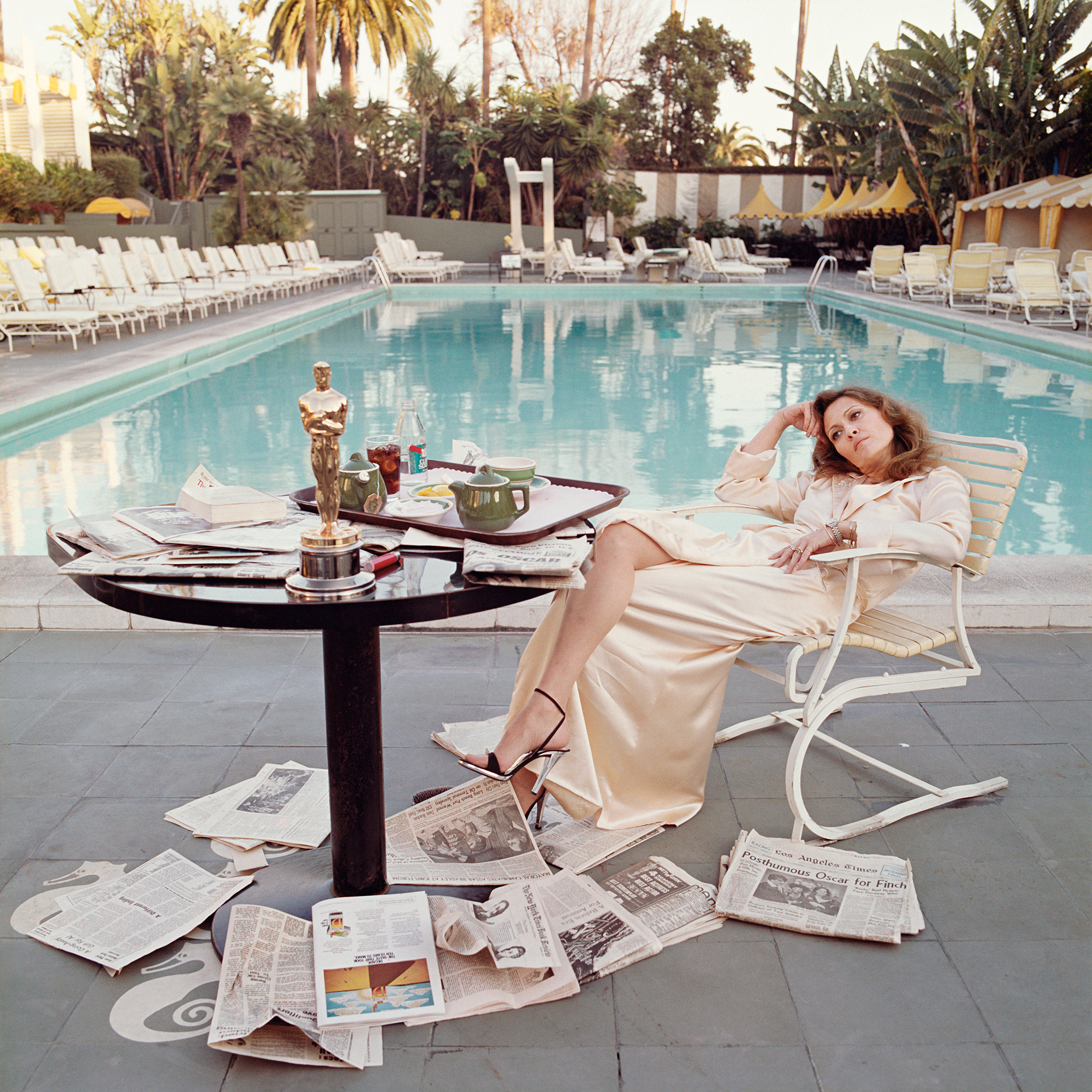 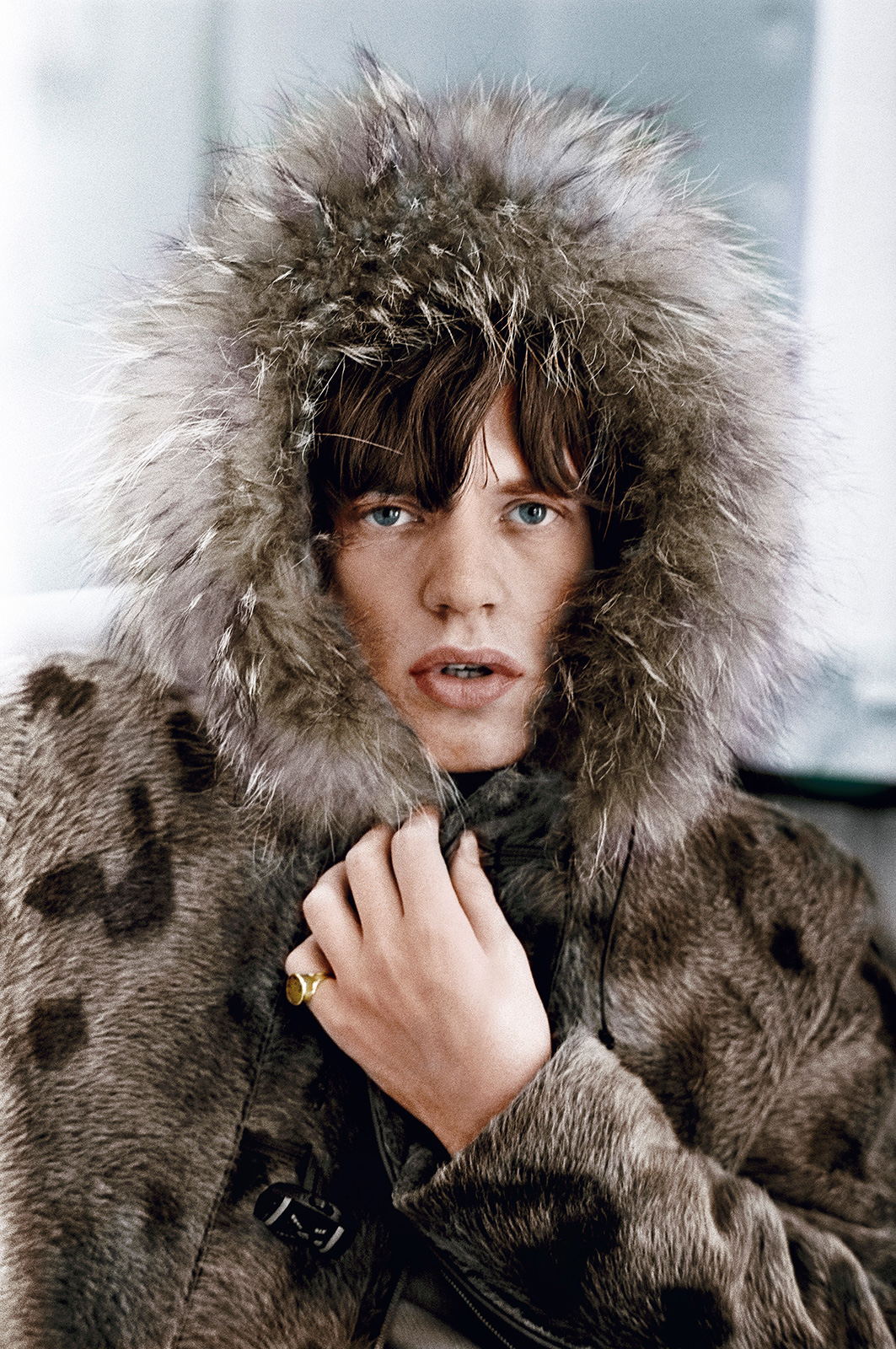