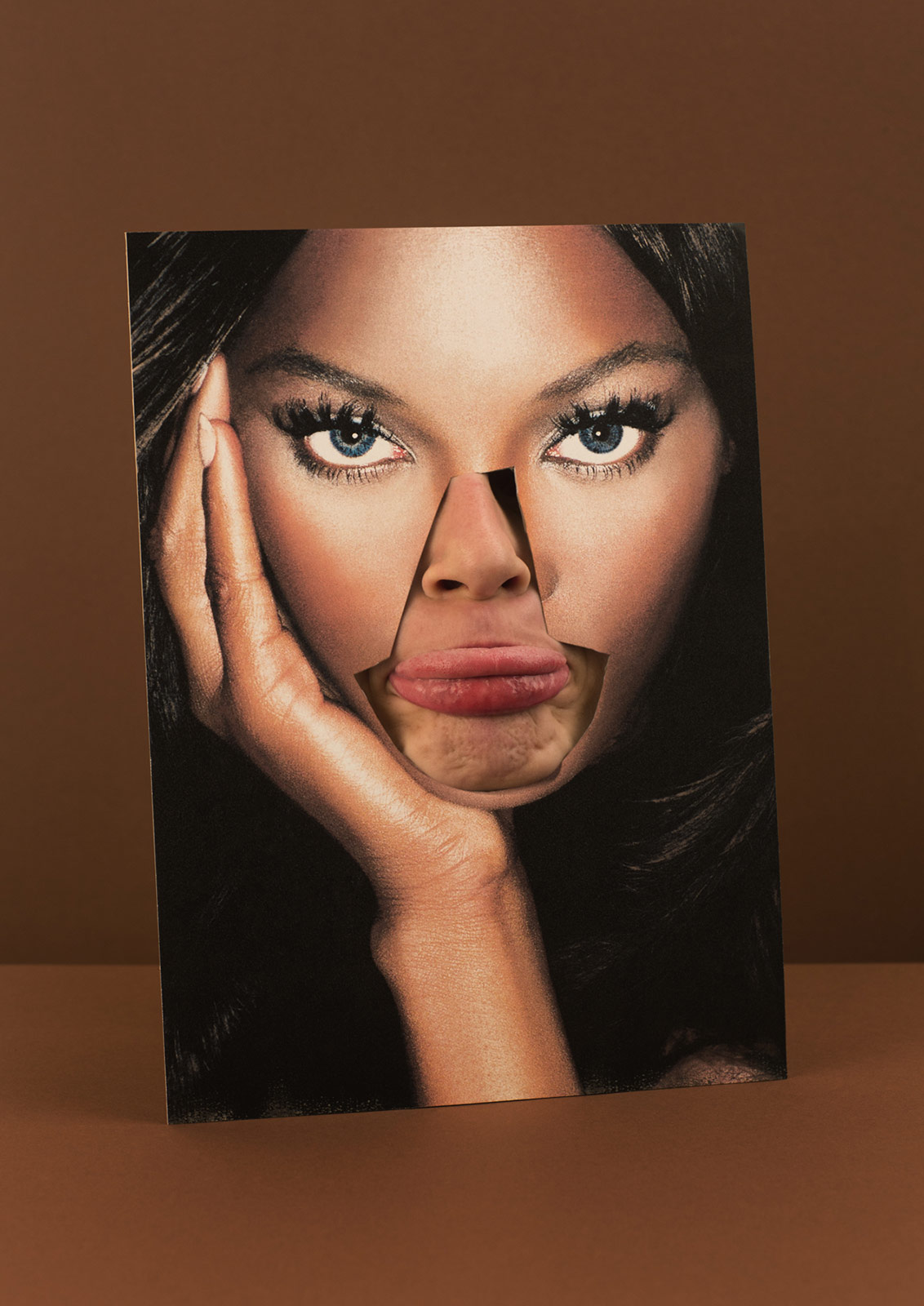 Once again, the Czech Center New York has become the source of a contemporary voice conjoining Eastern-European culture with the Western in their most recent photo exhibition, titled Tender, running till March 28. Through a broad range of photographic talent from eleven vastly different Czech artists, the connotations of the word ‘tenderness’ are reinterpreted from its historical context to the foremost subjects of our current times.
“What this country needs, if anything, is tenderness. Tenderness is the key to the solution of the ecological problem, as well as all the other human problems. Tenderness to mother nature, tenderness to our fellow man” told poet Allen Ginsberg to Senator Robert F. Kennedy in the late 1960s. And this is also the cue to the current exhibition curated by Michal Nanoru, which seems anything but exclusive with its choice of a widely diverse selection of artists.

These words reflect the historical issues of the late 1960s, but they are still just as relevant today. It might not be the Vietnam war along with the inevitable rise of pacifism, but the past years have shown a growing dispute in our society. With the upsurge of right-wing populists slowly conquering each continent, an ongoing environmental crisis treated as fake news, and immigration policies that seem to be following anything but the human rights, the reality of our times are as contrasted as they can be. And that makes us wonder: what direction are we heading today?

Tender is exactly that question mark. It’s an exhibition with an extensively wide curation of different photographic strategies ranging from bruised snapshot memories to intimate moments, to staged photographic puns. It seems to be taking every road possible yet all ending in the same destination: a collective photographic narrative focusing on “the vulnerabilities of people and their environments”. Though this show is not a critical manifestation of contemporary society, it is an attempt at taking one step back into an age of tenderness through the perspective of Czech artists, where relationships, intimacy, the historical and the mythical all go hand in hand to focus on us as simply humans.

One of the first ones to do so is the London-based photographer Hana Knížová. Normally, working in the field of fashion photography, she dived into the chaotic realities of her mother’s new cosmopolitan friends to capture the intimate and absurd moments of establishing a mother-and-child relationship. Intimacy and corporate strategies are not typically two words you would find in the same sentence, yet in works of artists and sisters Daniela and Linda Dostálková, they reflect on the social phenomena of the seemingly paradoxical relationship between corporate culture psychology and intimacy in photos displaying comic tensions marked with watermark statements.

In a world where the myths seem to have disappeared, artist Tereza Zelenkova reimagines her own myth based on classic Czech literature, in a story where “a girl seduced by a mysterious soldier passing through her village spends the rest of her life haunting local woods, stigmatized by transgressing societal norms.” Her photos speak directly to the title of the exhibition in tender compositions while simultaneously bringing us into her black and white realm of the mythical.

With a background in advertising photography, product photography is key to Vendula Knopová’s perfectly staged photos. They all seem to be telling a joke that you definitely already know, but you just haven’t realized it yet. Describing herself as an ambassador of humour, Knopová composes photographic pieces that poke to the ironies of contemporary culture in her own sardonic way.

Known for her interdisciplinary practice bridging physical objects and textual narratives, the 24-year old artist Valentýna Janů subtlety integrates herself in the exhibition with photos of aphorism stickers placed on fruits with texts that border nihilism with their both passive yet motivational approach. Her photos not only reflect the generally lowered expectations from the younger generation but also carry an issue about the need for branding every aspect of our lives. But if you want to discover more artists, like Radek Brousil, Linda Dostálková, Adam Holý, Jiří Thýn and Dušan Tománek, head to the Czech Center New York and discover them for yourself.
The exhibition Tender is on view until March 28 at the Czech Center New York, 321 E 73rd St, New York. 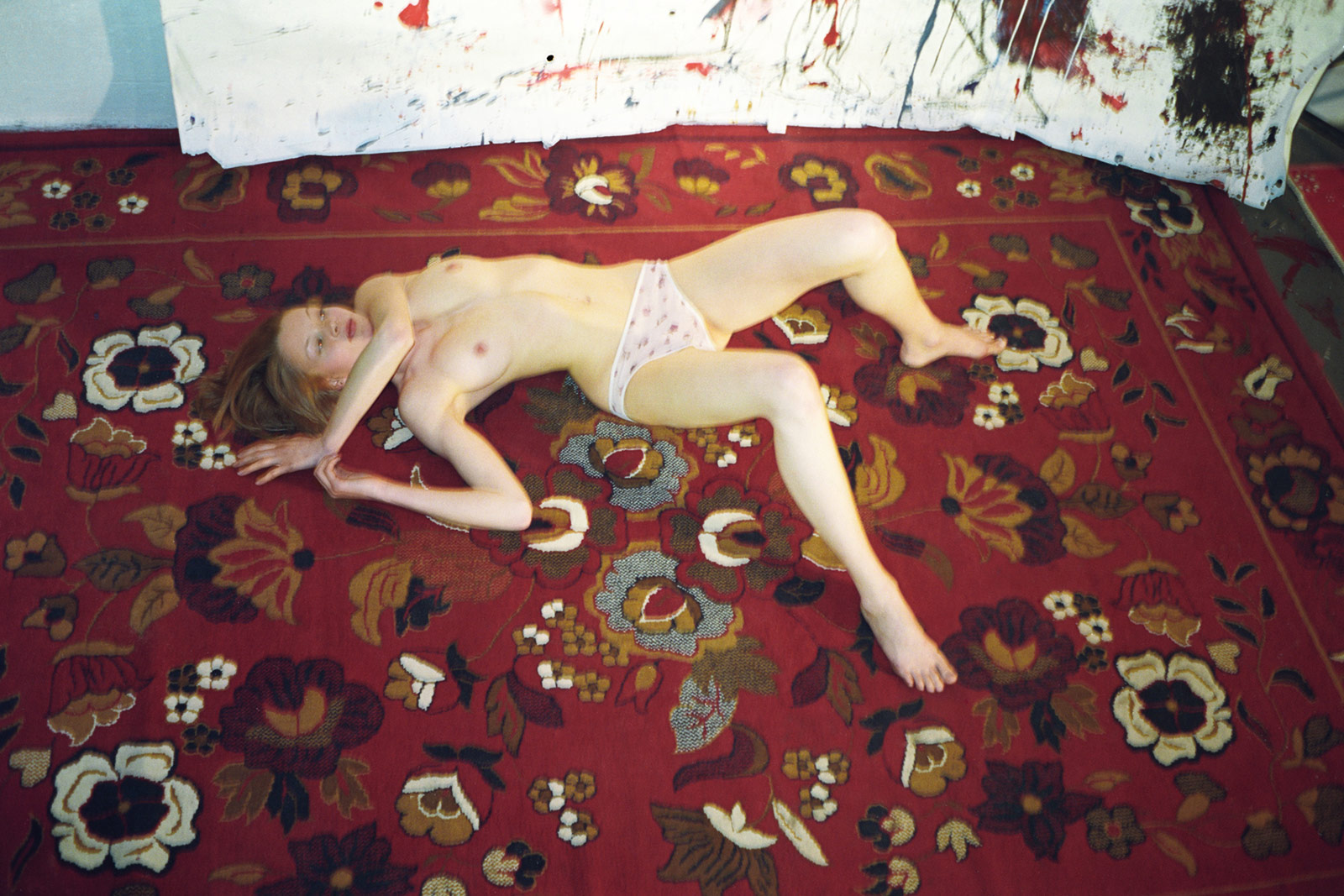 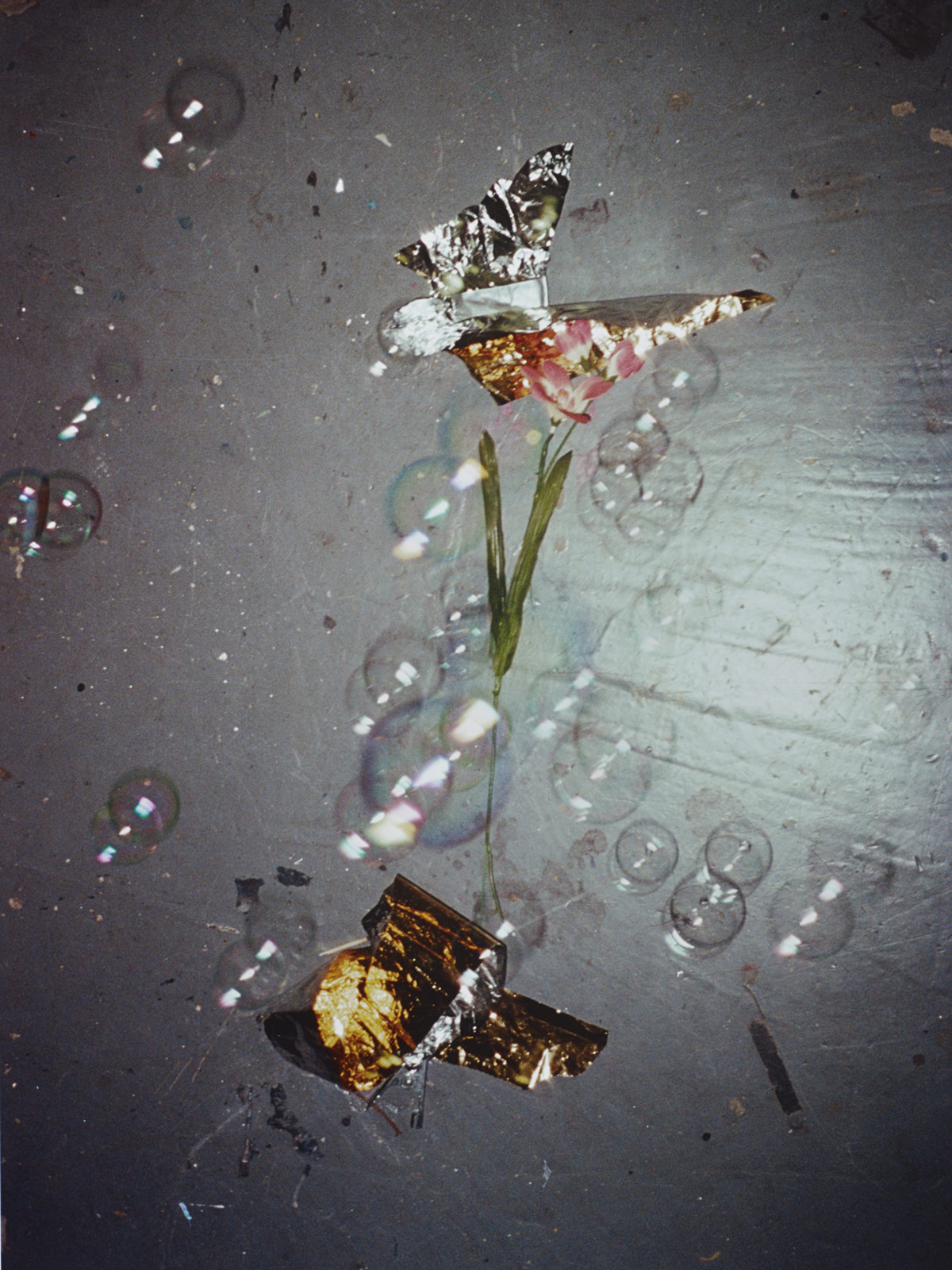 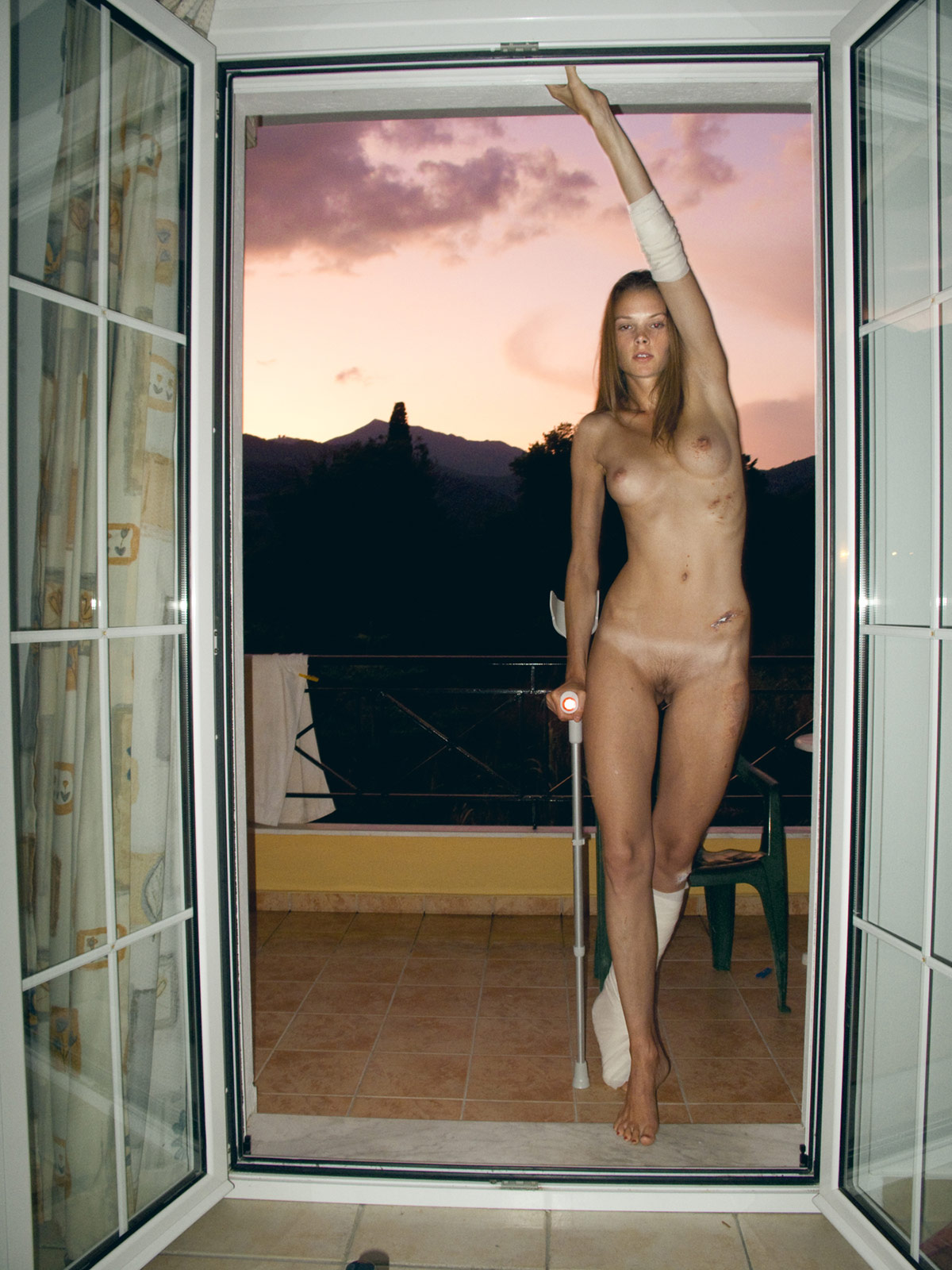 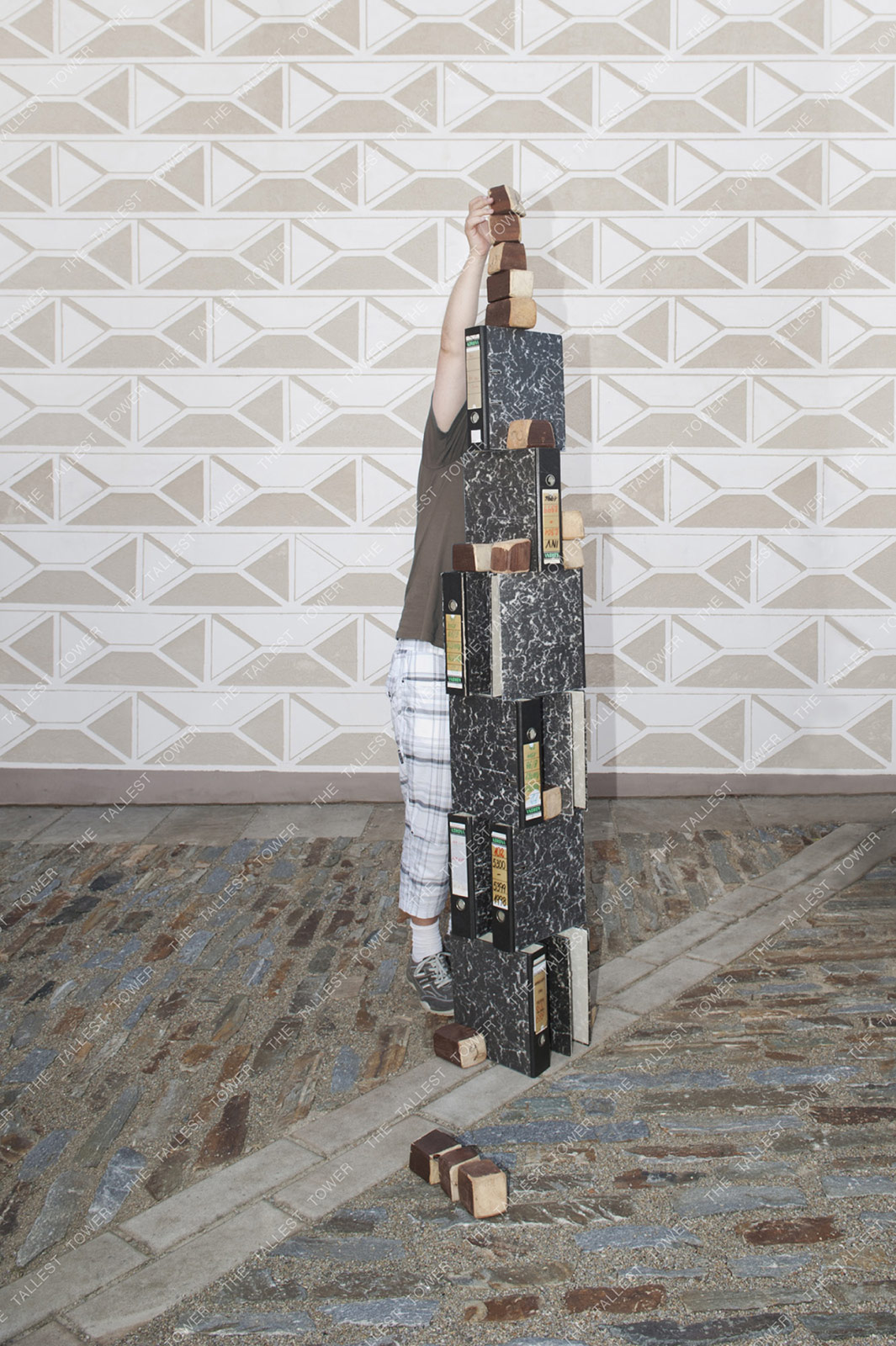 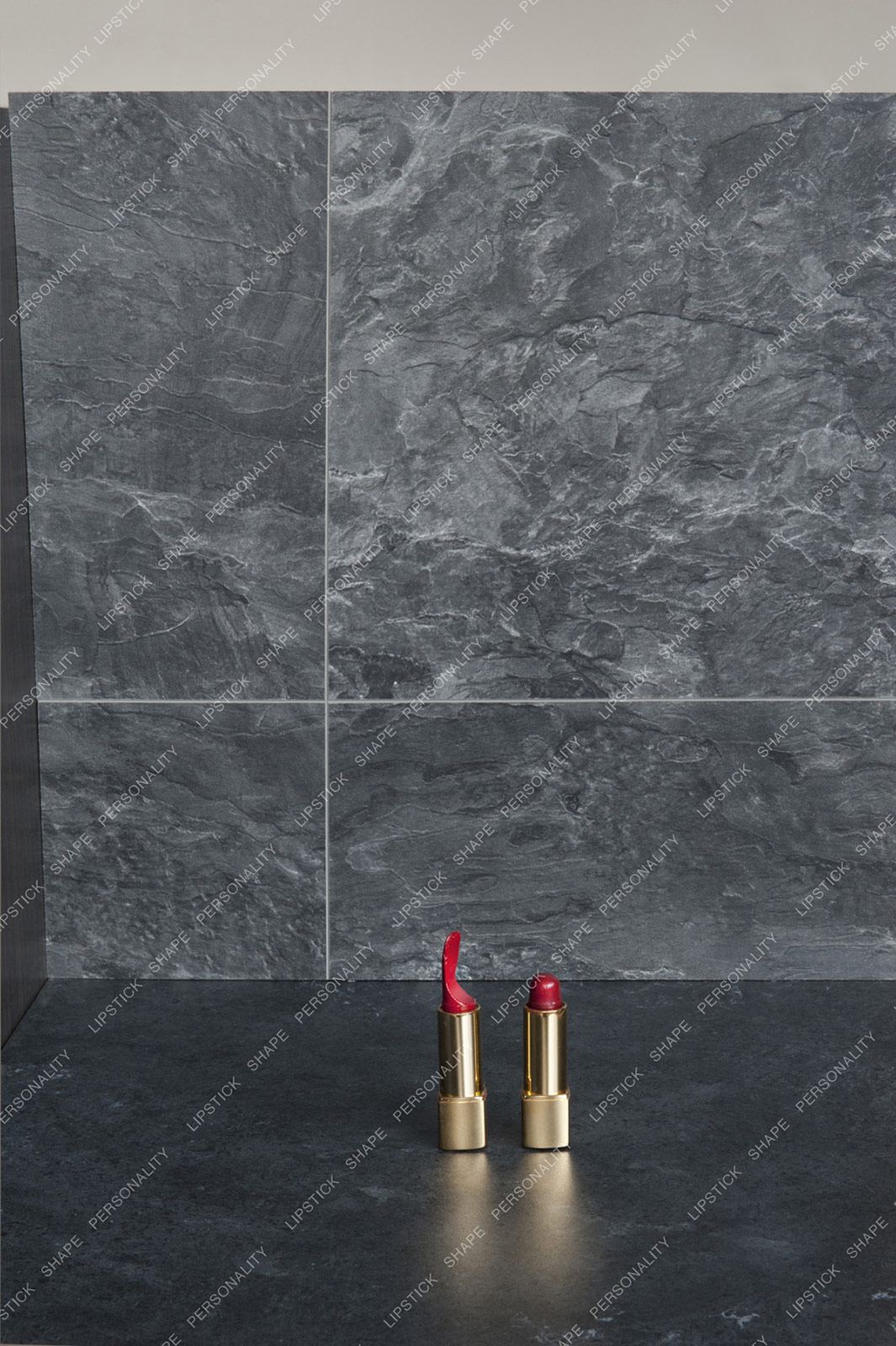 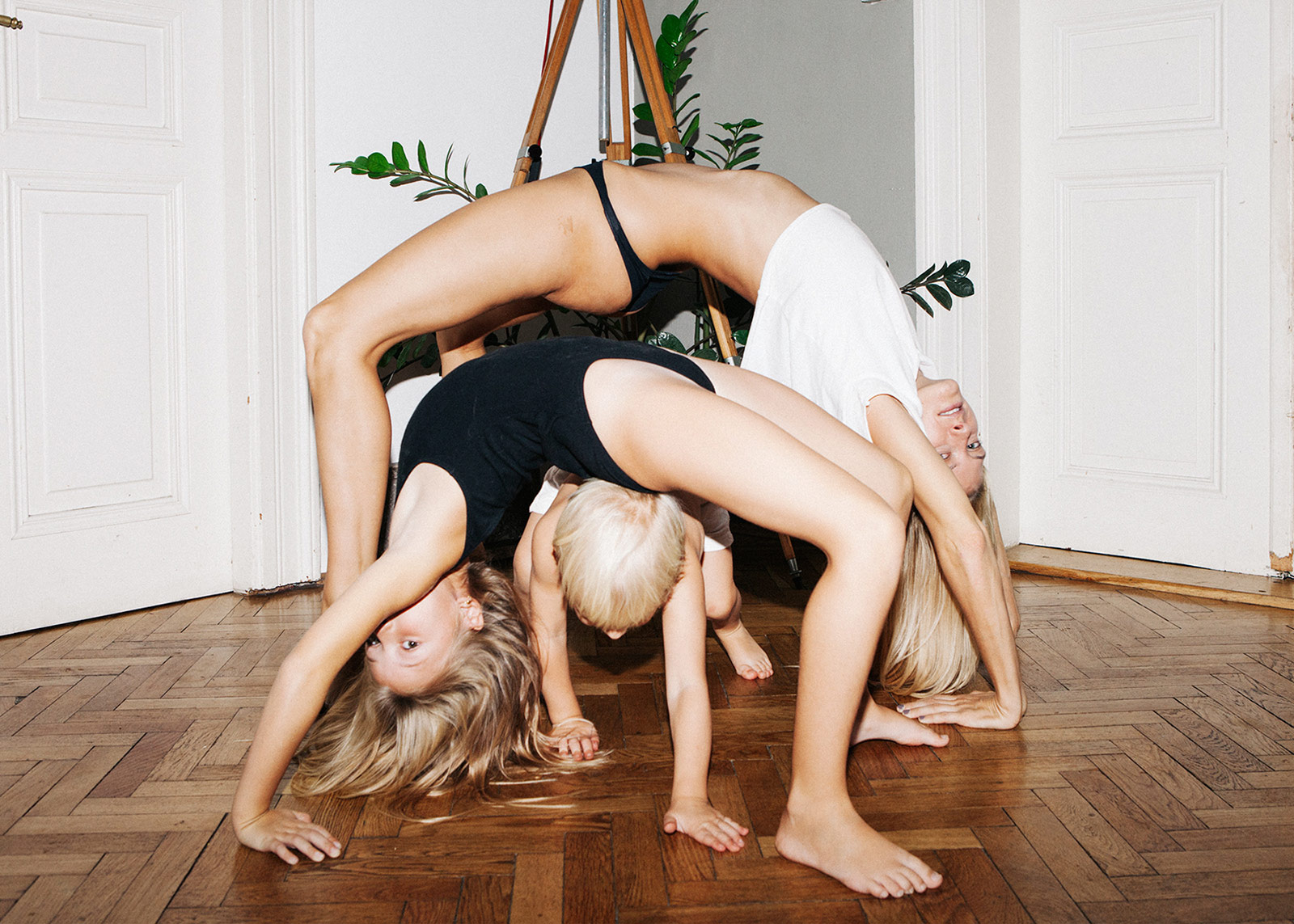 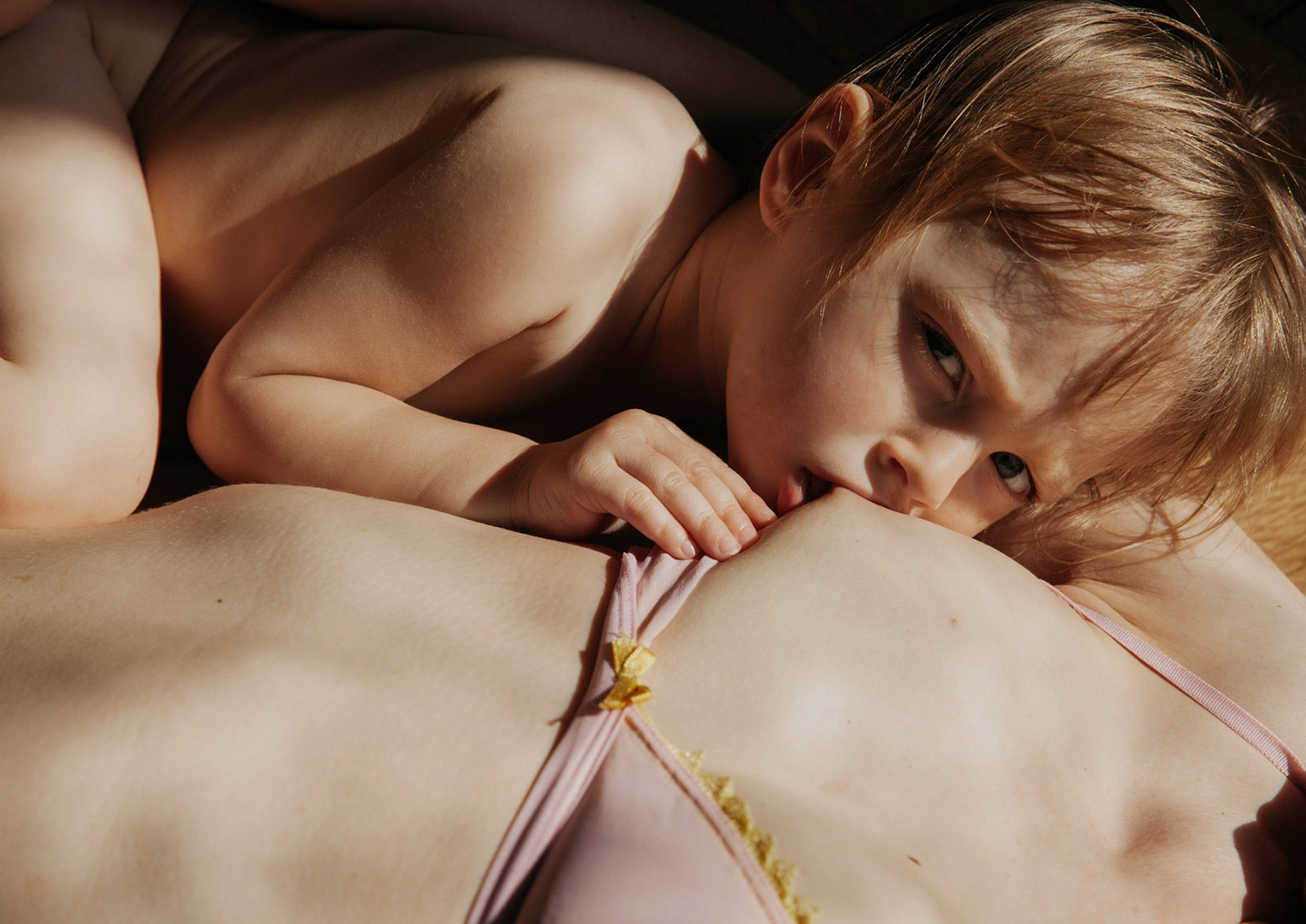 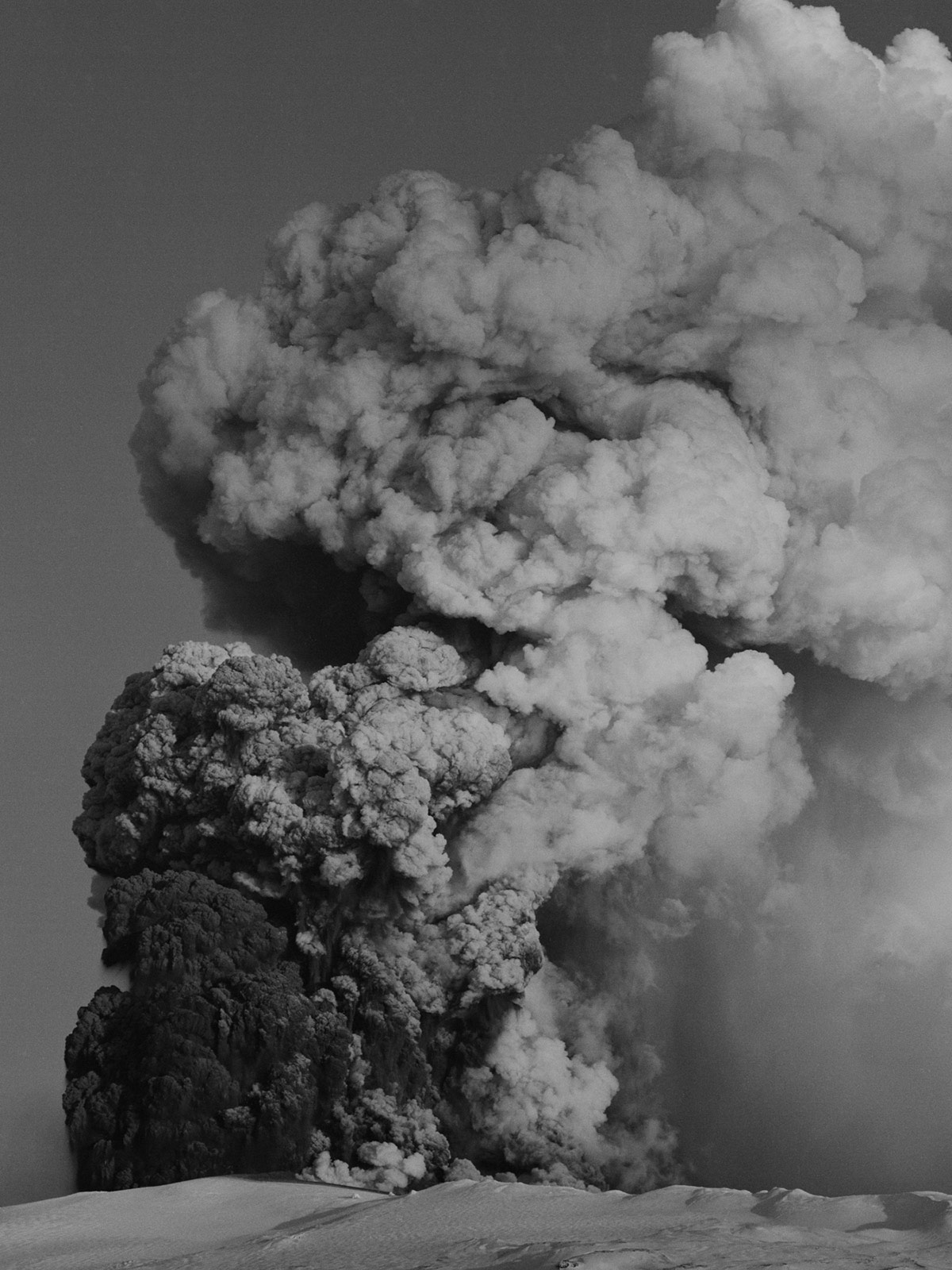 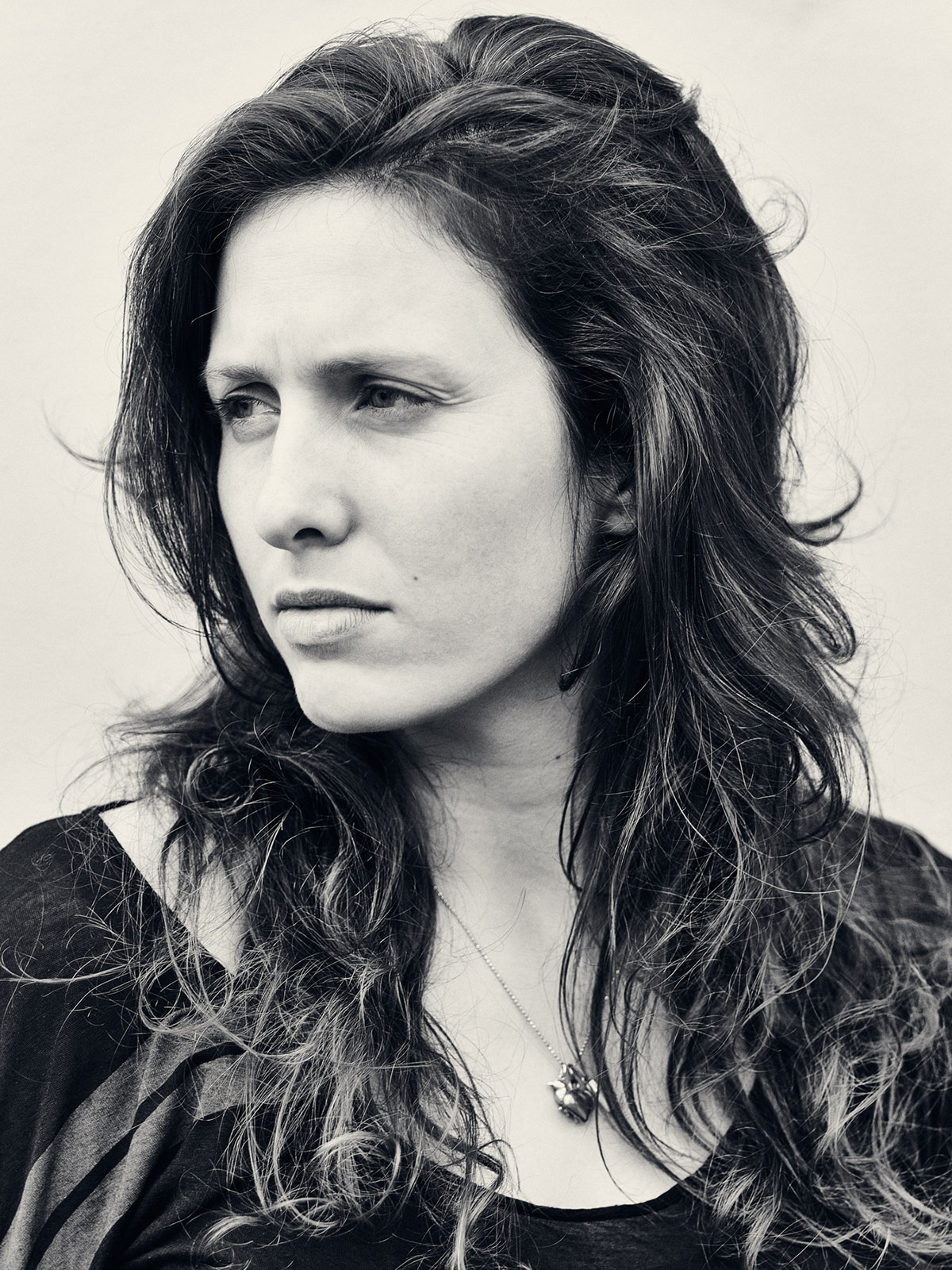 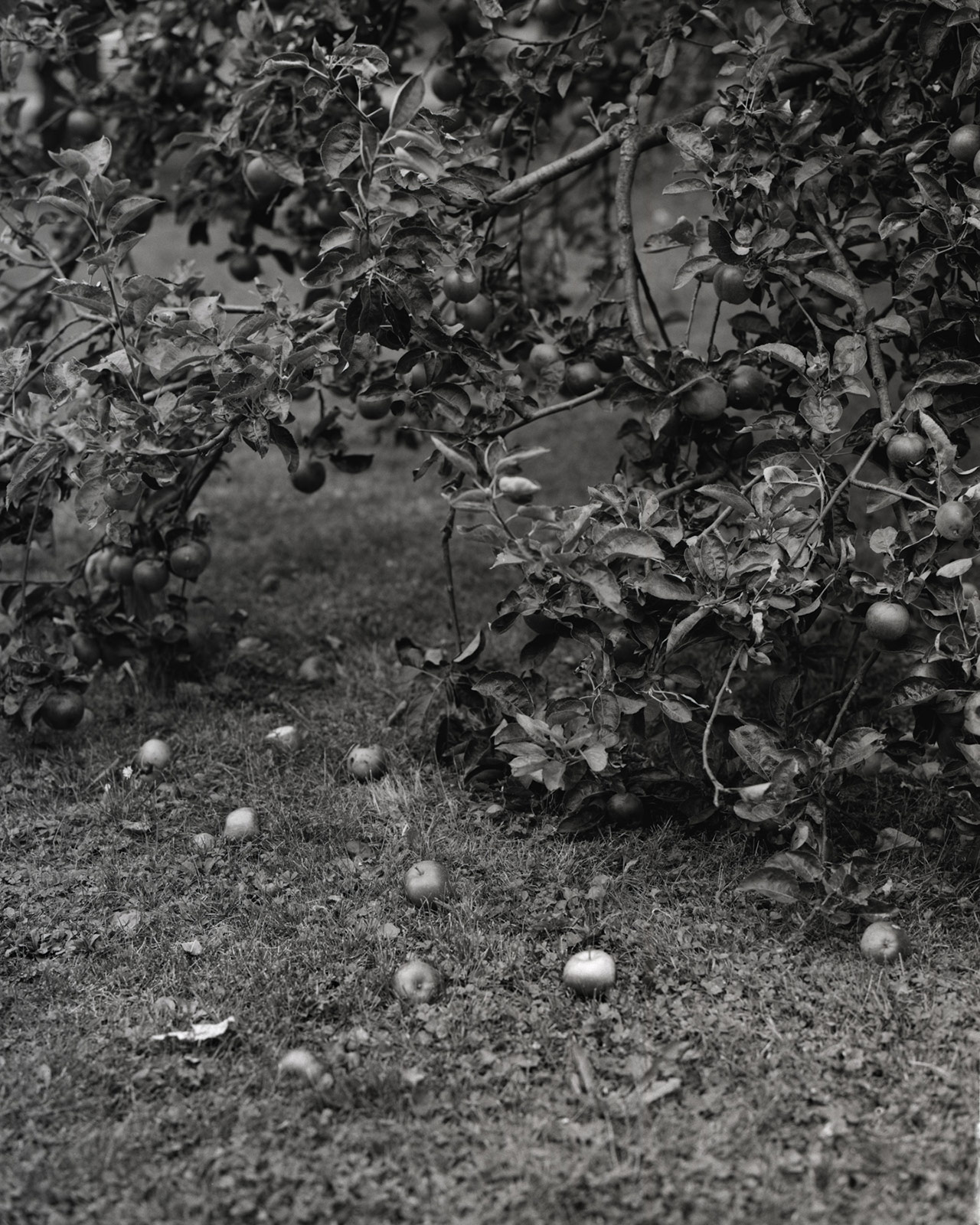 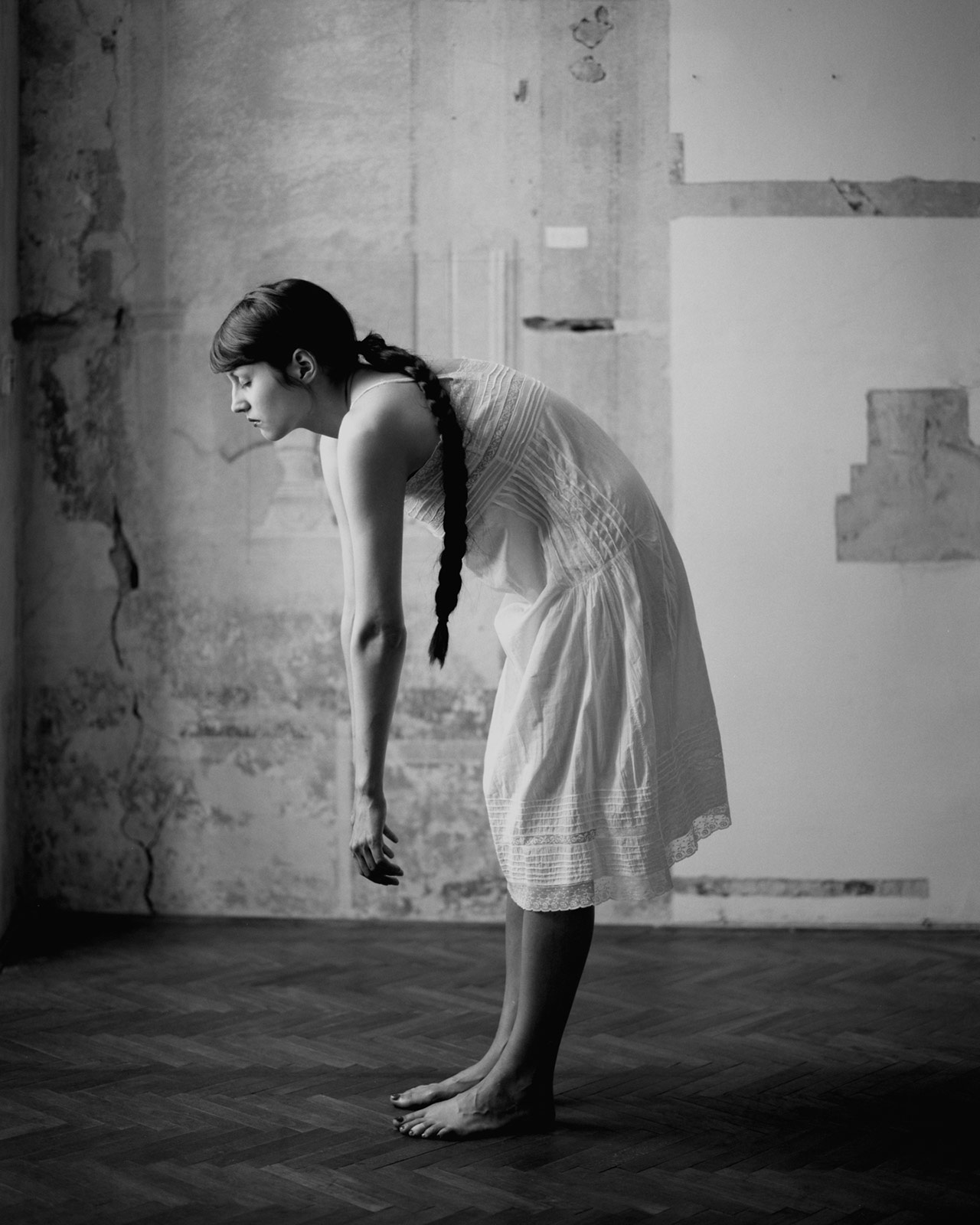 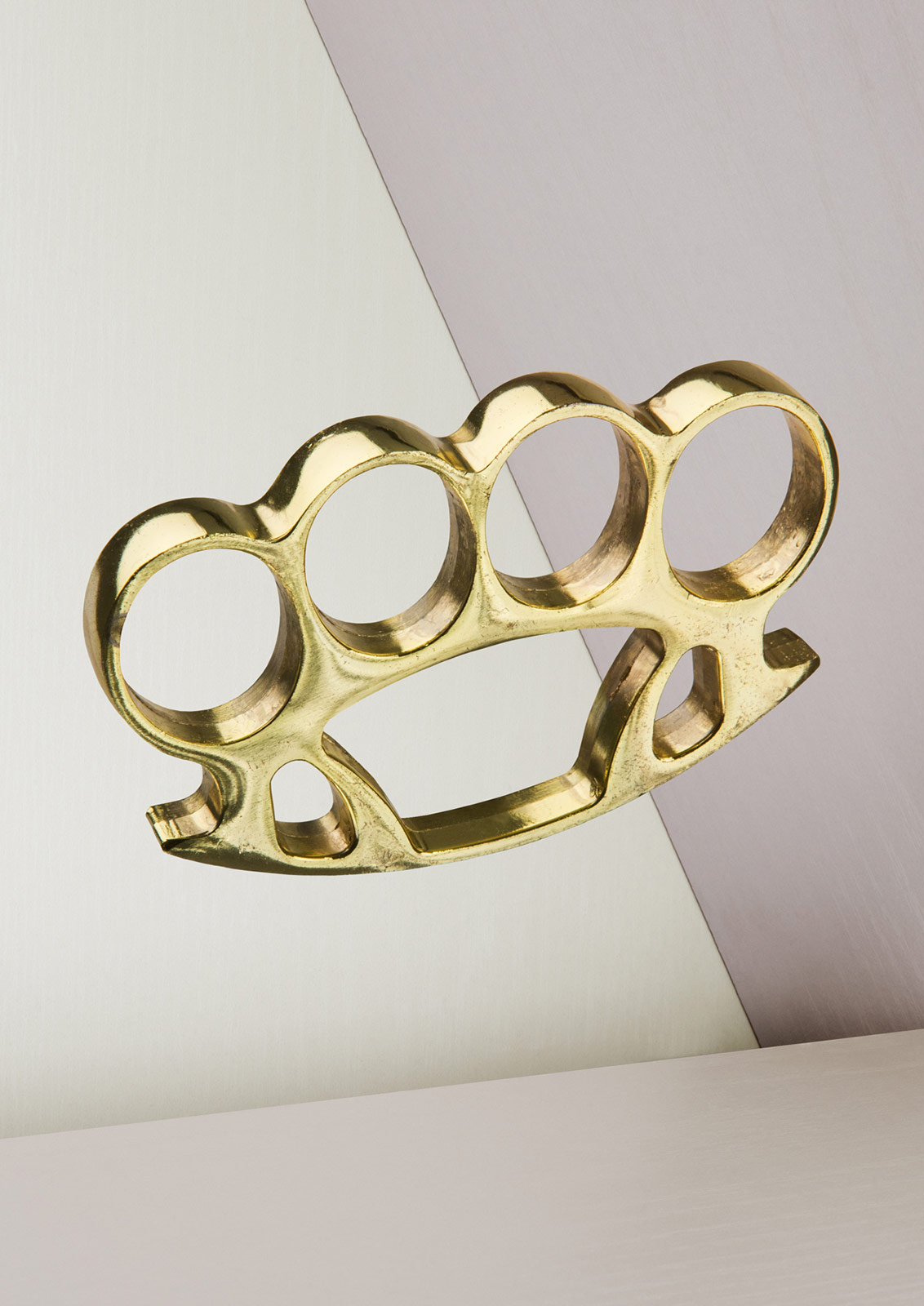 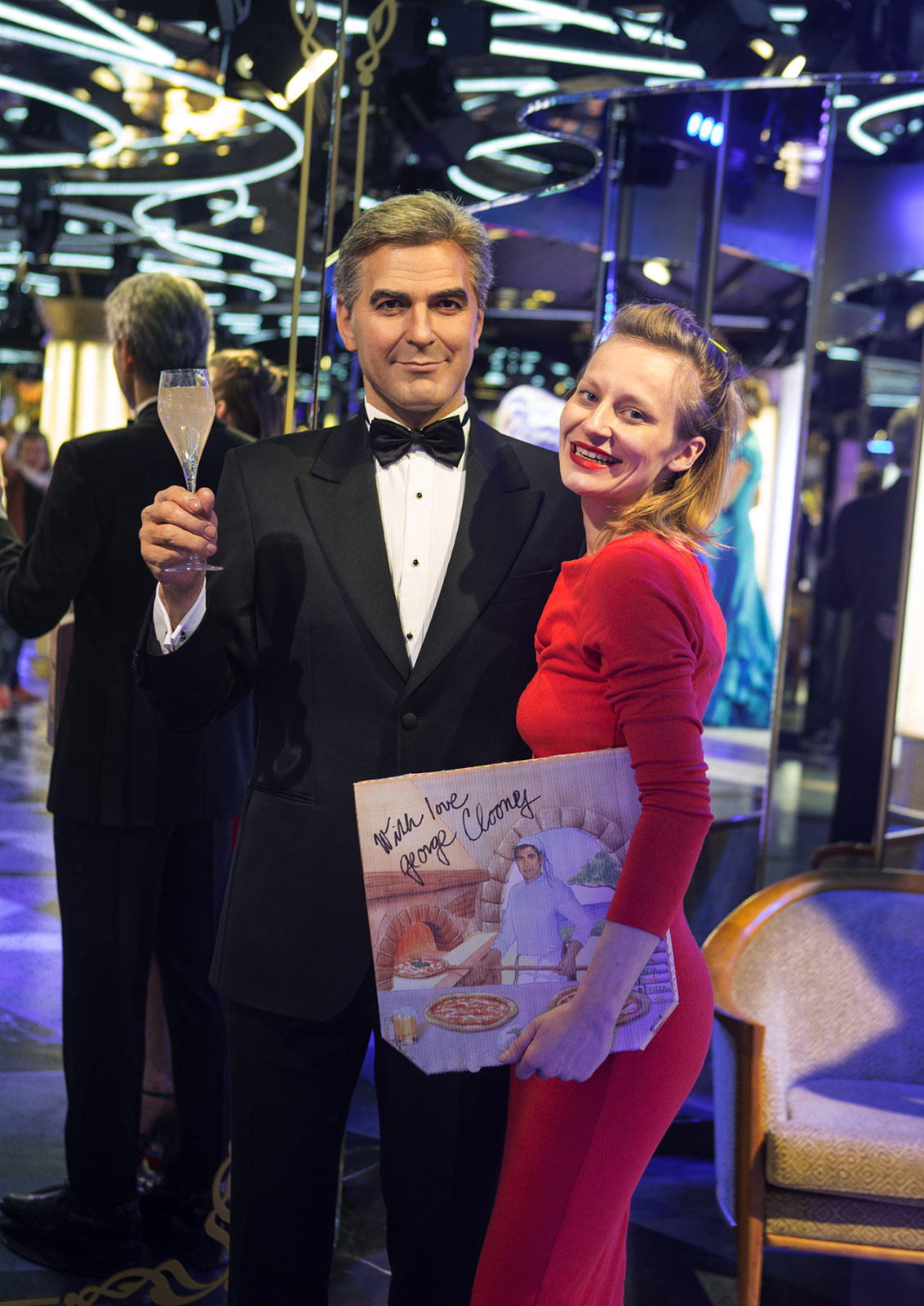