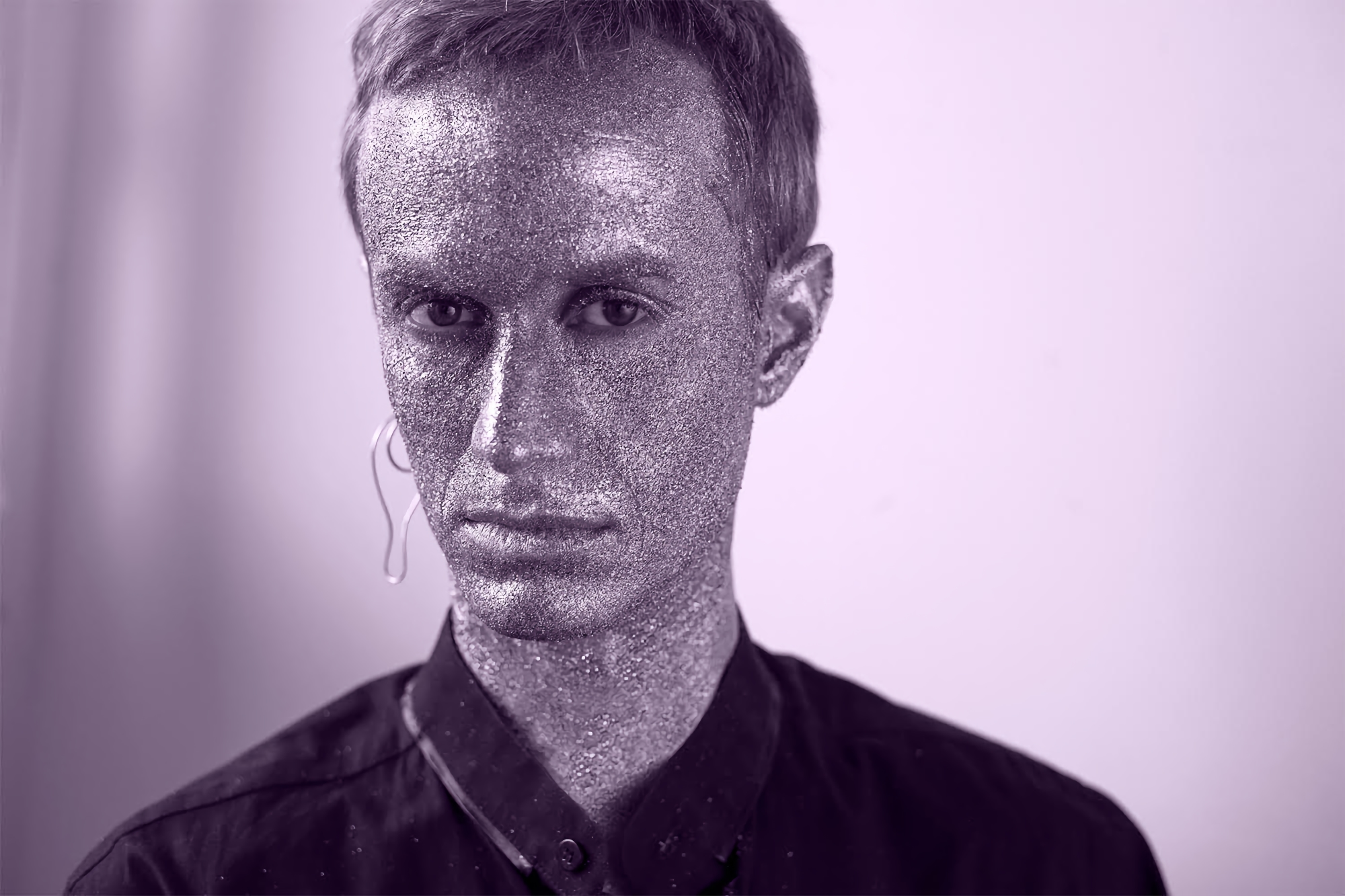 “What happens when you take synth-pop and infuse it with a cyberpunk attitude?” Tee Dee Dees and enigmatic wave musician Juche – who has remixed the single War creating a completely magical atmosphere – ask themselves. The sound vibrations take on wavy shapes through the synths, taking Tee Dee Dees' release to a higher level. Synth-pop meets an impressive cyberpunk attitude in a remix that leaves no one indifferent, showing that alliances between artists are very positive in this industry.

“When I listened to the original song for the very first time, I was convinced that Tee Dee Dees’ voice was very versatile,” says Juche when asked about the single War, created by Ori Mark's solo project. “I could have made a different sound, but I thought that making some kind of ‘pop’ music and ‘wave’ would be super appropriate,” he adds. And he is completely right. The result achieved is perfectly balanced, respecting the essence of the original piece but taking it to a new dimension with an extra dose of strength and attitude. “I tried a similar approach, mixing past and contemporary sounds, adding that Juche dreamy and nostalgic touch.”

Tee Dee Dees is now working on his next album, 1^2=1, with producer Ben Shopen. A release that will be unveiled in 2022, which will open a new stage in the career of the musician born and raised in Tel Aviv. For now, we have to settle for this remix, in which Juche is able to reinvent an already fantastic single. And it is in that direction that music should be projected, as opposed to the bombardment of stimuli. Effective and interesting collaborations and reinventions that manage to surprise an audience oversaturated with information.