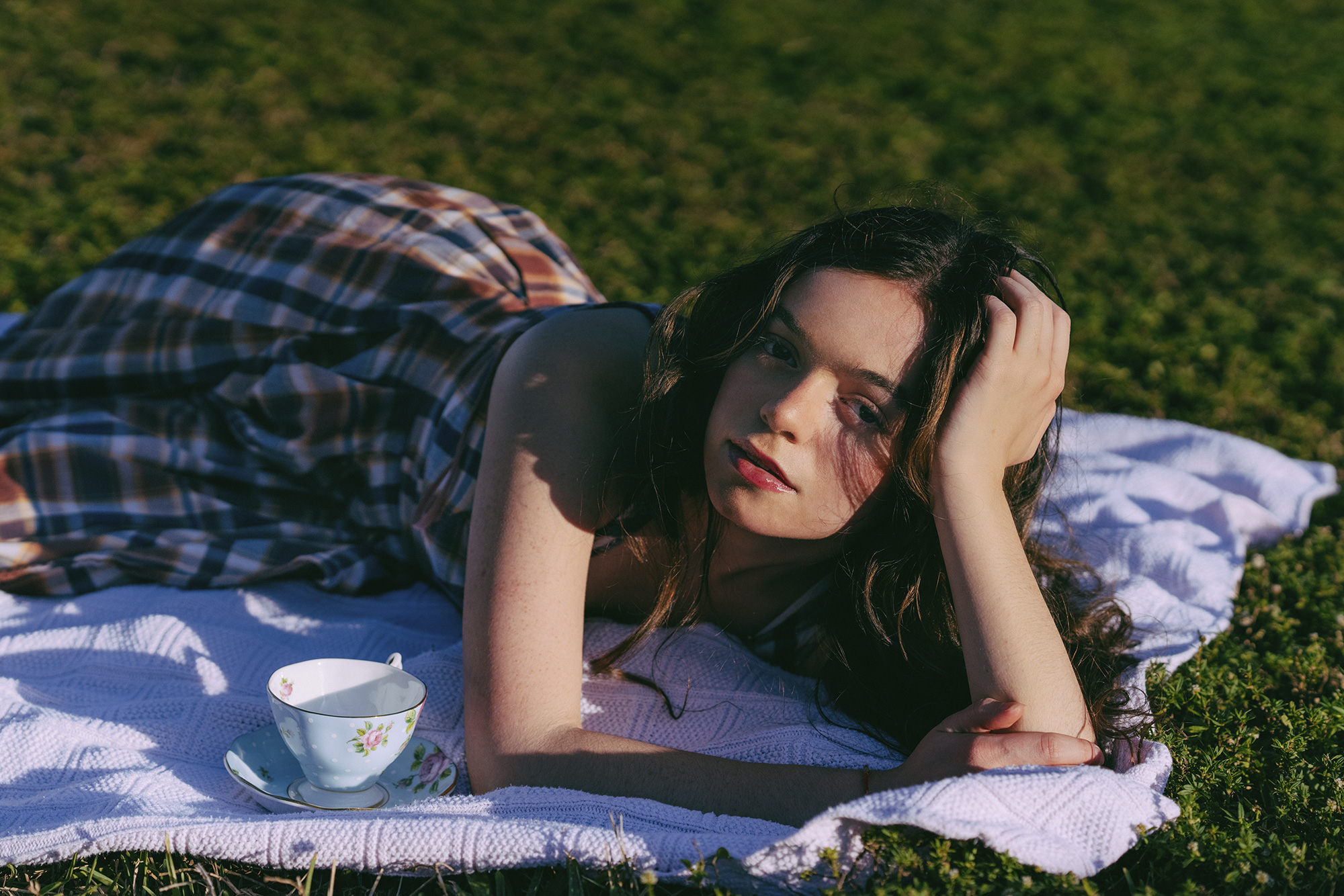 “Jade is hands down and quite obviously the most personal song I’ve ever released, not only lyrically but musically,” says Taylor Castro of her latest release. A song that makes us feel that everything is fine, temporarily dissipating problems and being the result of an arduous and intense process of self-knowledge that reflects that the singer is at peace with herself. “It’s a call back home, to that suburban cul-de-sac. It’s a song that forgives itself, digging up the dusty toy box and making it new again,” she adds. And it is that the artist, who makes music a restorative balm, has found her ultimate sound.

Taylor Castro is one of the most complete profiles on the current creative scene. Being a singer, songwriter, screenwriter and actress, she has known the different facets of the industry in a trajectory marked by her success in her different records. Hundreds of thousands of views, appearances in films such as Boyfriend Killer and collaborations with some of the most coveted producers such as Willy-Perez Feria or Rudy Pérez, now culminate in her 2021 full-length independent album, Girl, Afraid. And her new song, Jade, is an ode to her inner self, to friendship and organic evolution, and a reflection on the loss of innocence.

“Jade is about adolescent friendship that fades during the transition into adulthood, as people begin to slowly walk towards their side of humanity. It’s a reminiscence and reflection on regret,” explains its author, who has experimented with different sounds for 7 years and now seems to have found a proposal in which she feels comfortable and can express herself with total freedom. An introspective track that tells a story that seems to forgive itself, creating an enveloping atmosphere that accompanies us reminding us that everything has a solution and that we are stronger than we think: a full-fledged anthem. 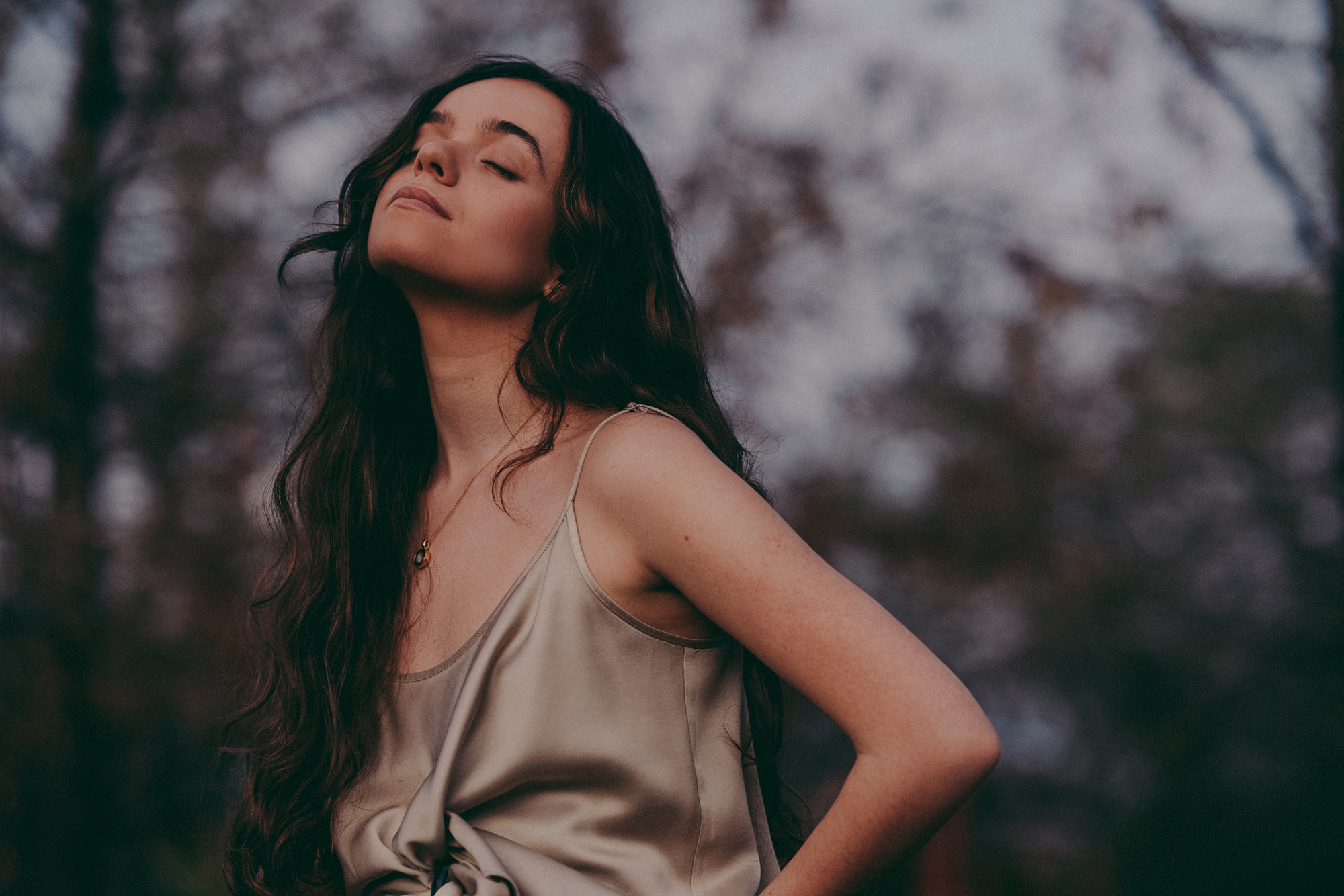