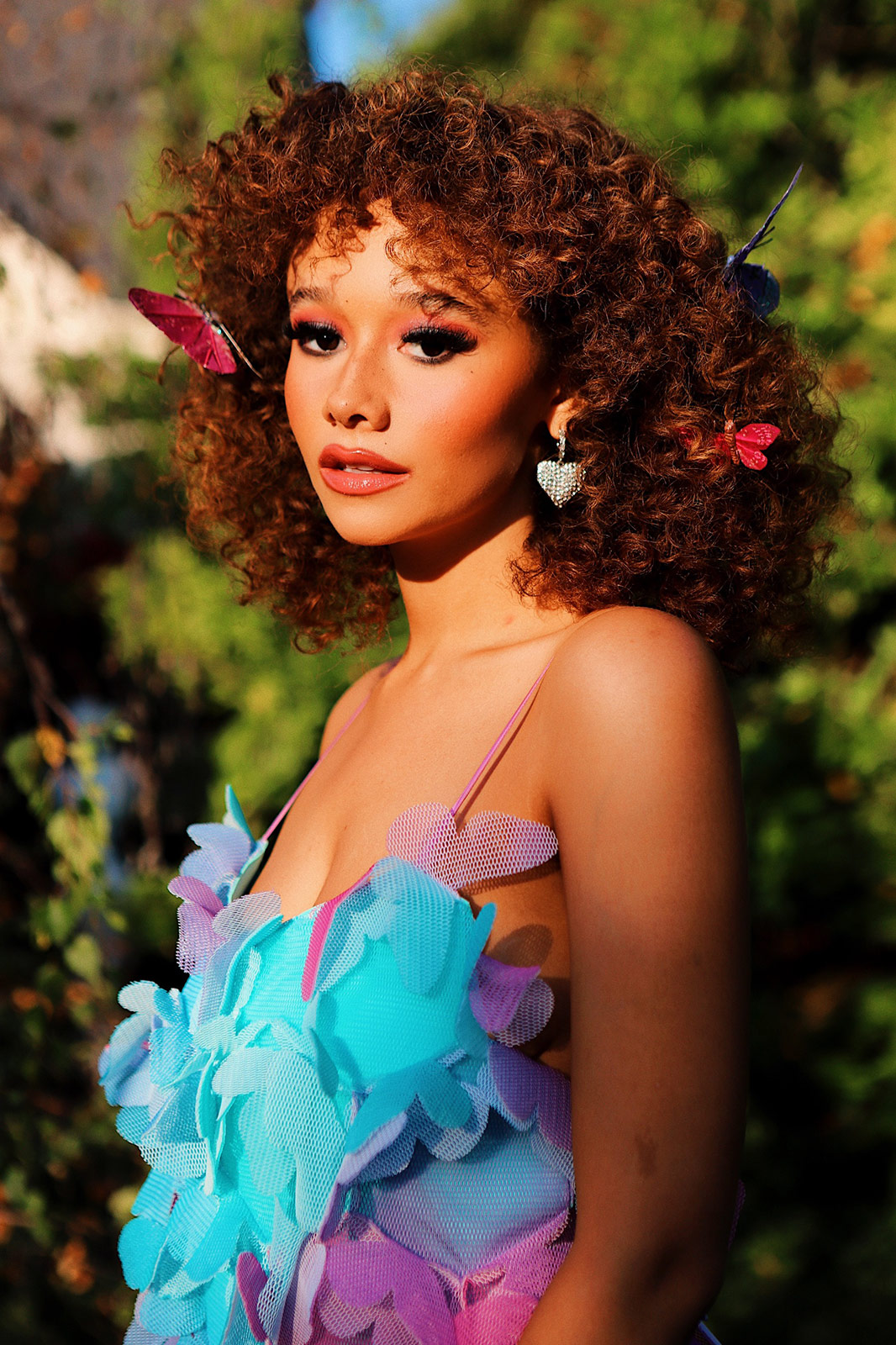 “It’s about finding a person who makes all the rainy days feel like summer,” says actress, singer and songwriter Talia Jackson about her new single, 19. A song in which the versatile young artist, best known for her breaking role as Jade in Netflix’s series Family Reunion, reflects on growing up too fast and finding a person who showed her that life was so much more than the bad times we all go through. In short, a single in which the singer openly talks about her feelings and life experiences through a huge dose of optimism and hope.

Turning it into therapy, Talia Jackson takes advantage of music to get to know herself better as she overcomes her fears and explores the different opportunities that life confers. “I grew up fast, the industry will do that to you, especially if you get started young. I’ve always felt like I’ve been around longer than I actually have and I've struggled with my mental health for so long that I was exhausted with life,” the NAACP award-winning actress says, announcing that she will release a new song every month until the end of the year. A difficult chapter she faced in her life after which she met a person who made her feel incredibly seen and heard. “He helped me feel safe enough to be one thousand per cent me.”

Released the day before her 20th birthday, Talia says goodbye to a stage with this release and prepares for a new beginning with the aim of helping others through her music. And it is that beyond rhythms and precious melodies, this artistic discipline is undoubtedly one of the best ways to connect with feelings, empathise with the audience and help each other in the most difficult moments of life. “It’s probably the closest thing to a love song I’ll ever write,” she says.