A mediation through history 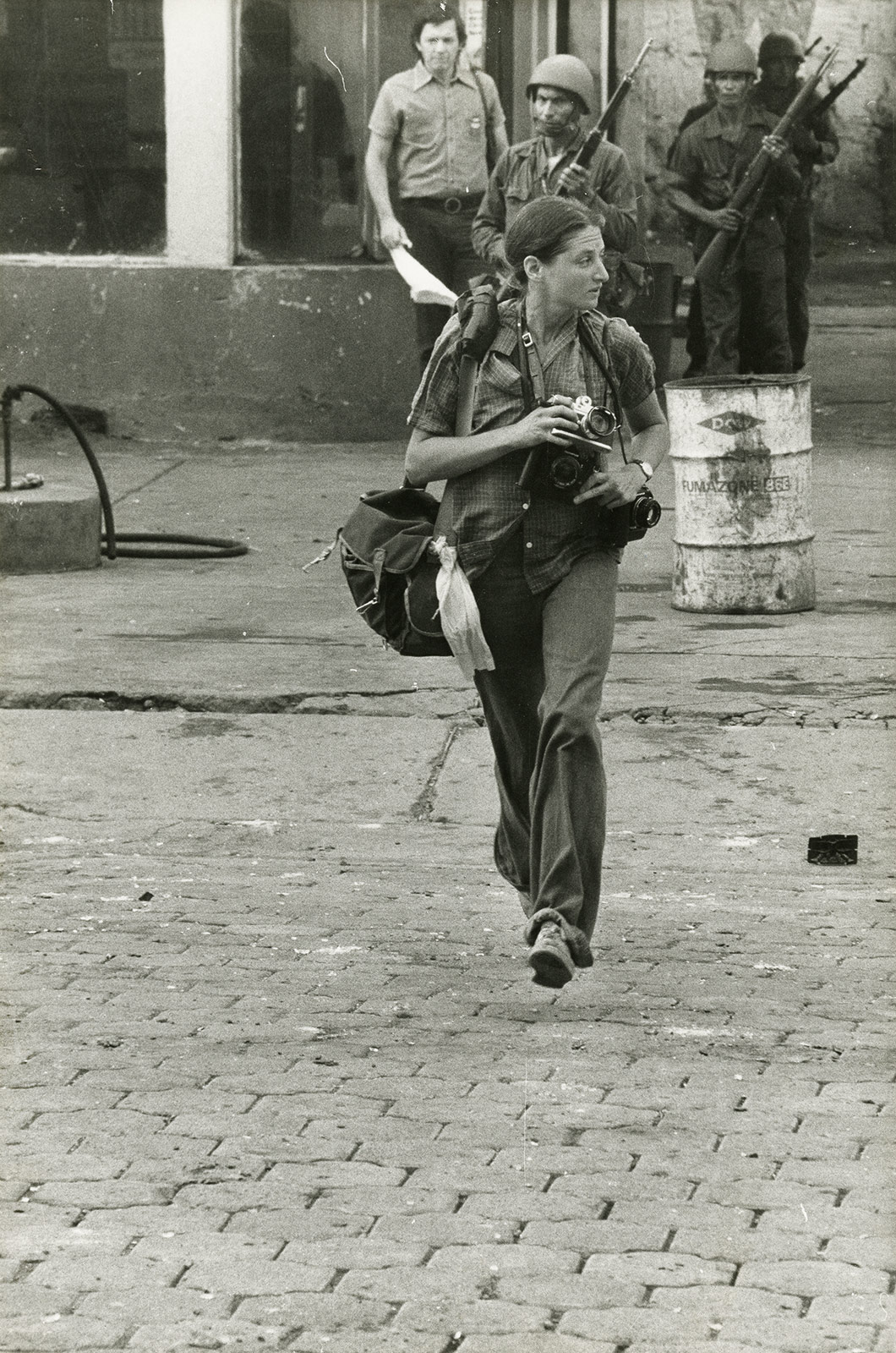 Susan Meiselas has covered everything with her photographic lens from revolution to female sexuality. In her first exhibition on the west coast of the United States at the San Francisco Museum of Modern Art (SFMOMA), Susan Meiselas: Mediations brings together some of her earliest projects spanning the beginning of the photographer’s career in the 1970s to the present day. From July 21 to October 21, you can see her iconic portraits of carnival strippers, vivid coverage of the Nicaraguan revolution, and the shocking truths of domestic abuse with more of the artist’s legacy to be discovered.
Born in Baltimore, Maryland (United States) in 1948, Susan Meiselas initially became interested in photography after her father gave her his army camera. Over time, she has created a wildly successful career for herself not limited to a specific theme in her work or confined to one country in the world. Since 1976, she has been a member of Magnum Photos, an international community of photographers, and creates work that challenges the bliss of ignorance by documenting the realities of the world around us. According to Meiselas, “Photographs are immediate personal encounters that last only a moment. These encounters may create a bridge for constructing larger narratives, which go beyond someone’s personal story to a wider national or cultural history. The picture is then merely the starting point.”
The exhibition is expected to combine photography, video, sound, and installation to explore the different scales of time and conflict in her work. Highlights from the exhibition include some of her most poignant projects such as Carnival Strippers (1972-75), The Life of an Image: Molotov Man (1979-2009), Kurdistan: In the Shadow of History (1991-2007) and Archives of Abuse (1991-92). Corey Keller, the curator of photography at SFMOMA, described Meiselas’ approach to her subjects as “deeply ethical and profoundly inspiring.’’ Indeed, in all her work, Meiselas attempts to form a relationship with her subject first before snapping photos of them for her projects. For the renowned artist, photography is meant to be a mediation between her and her subject and not an overpowering force that threatens the candid nature of her images.
For example, Carnival Strippers was one of her first major photographic projects in which Meiselas travelled to New England in the early 1970s to capture the striptease performers in action. From the perspective of the women themselves, Meiselas was able to portray the empowerment they felt by owning and using their sexuality for the first time in a male-dominated society that had prevented them from doing so before. Meiselas’ connection to her subjects is what has earned her a reputation as one of the greatest living documentary photographers. And the Susan Meiselas: Mediations exhibition promises to be an immersive and engaging experience for those eager to step into the past through the eyes of a photographer who has seen it all.
Susan Meiselas: Mediations will inaugurate on July 21 and will be on view until October 21 at SFMOMA, 151 3rd St, San Francisco. 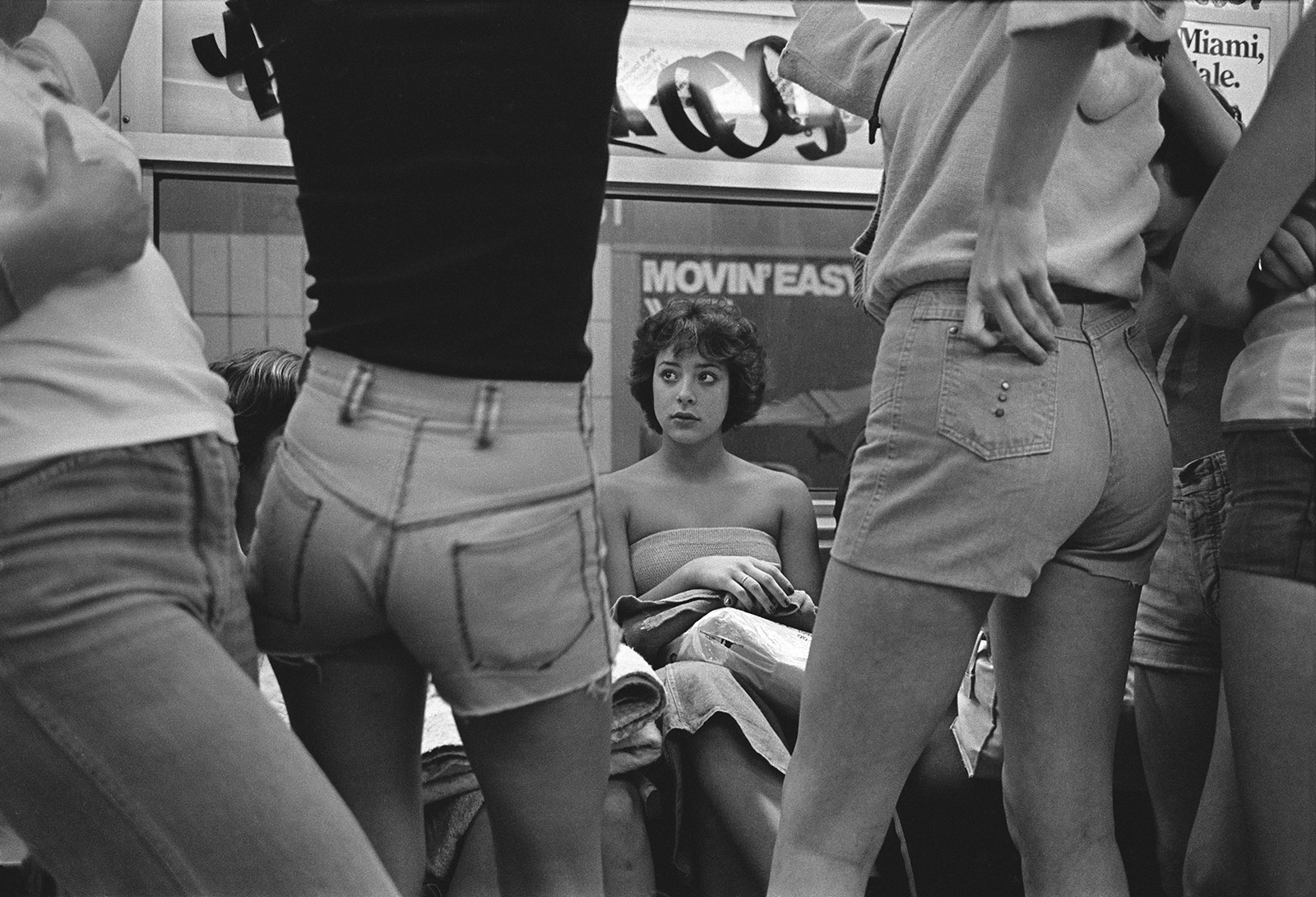 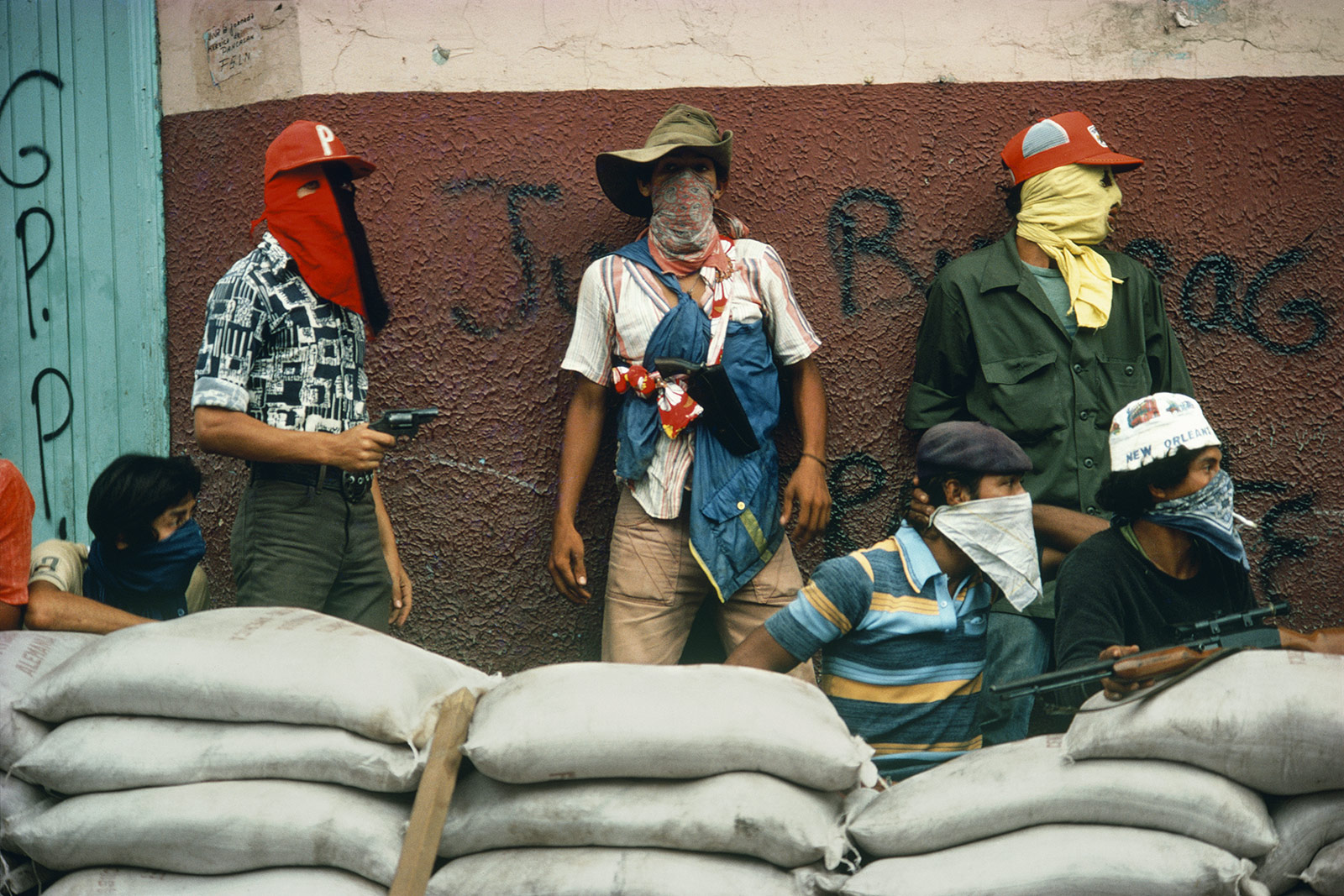